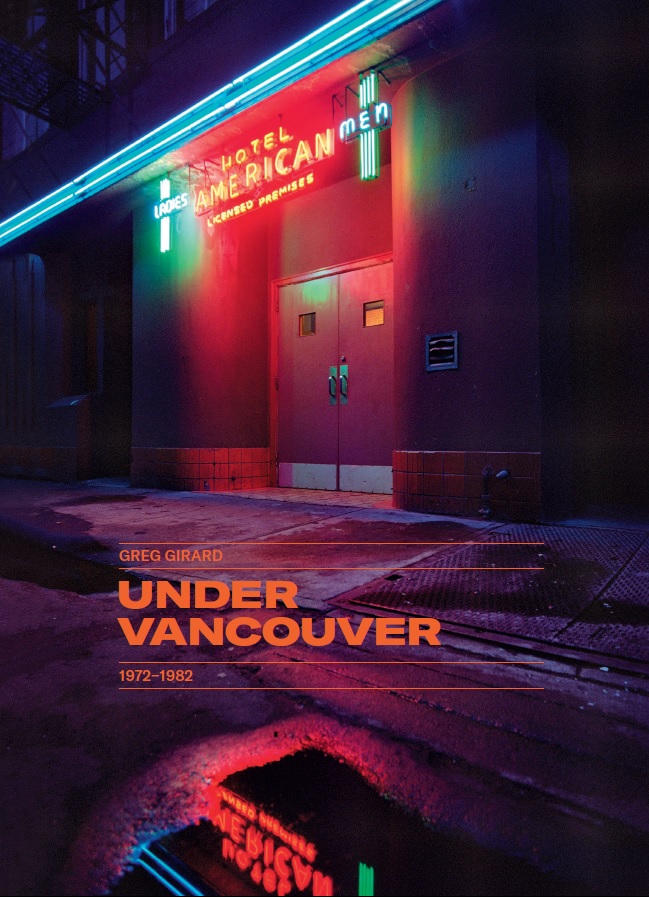 When I started making these photographs, especially the pictures of people in the mid-1970s, I felt like I was photographing a world nobody knew anything about, apart from the people living it, of course. I was something of an interloper, but my youth protected me. It’s curious to consider these pictures now, practically unseen since they were made, in terms of a Vancouver they might have some potential to invent. —Greg Girard

For a decade, from 1972 -1982, Canadian Photographer Greg Girard documented the city of Vancouver, a city that is currently undergoing a tremendous transformation. His documentation is at once artful and historical and has just been released as a monograph by the Magenta Foundation, available for pre-purchase here. This new monograph follows numerous projects that explore the unseen, often under the cloak of night. Greg also opened an exhibition at the Monte Clark Gallery in Vancouver that runs through May 27th, 2017. 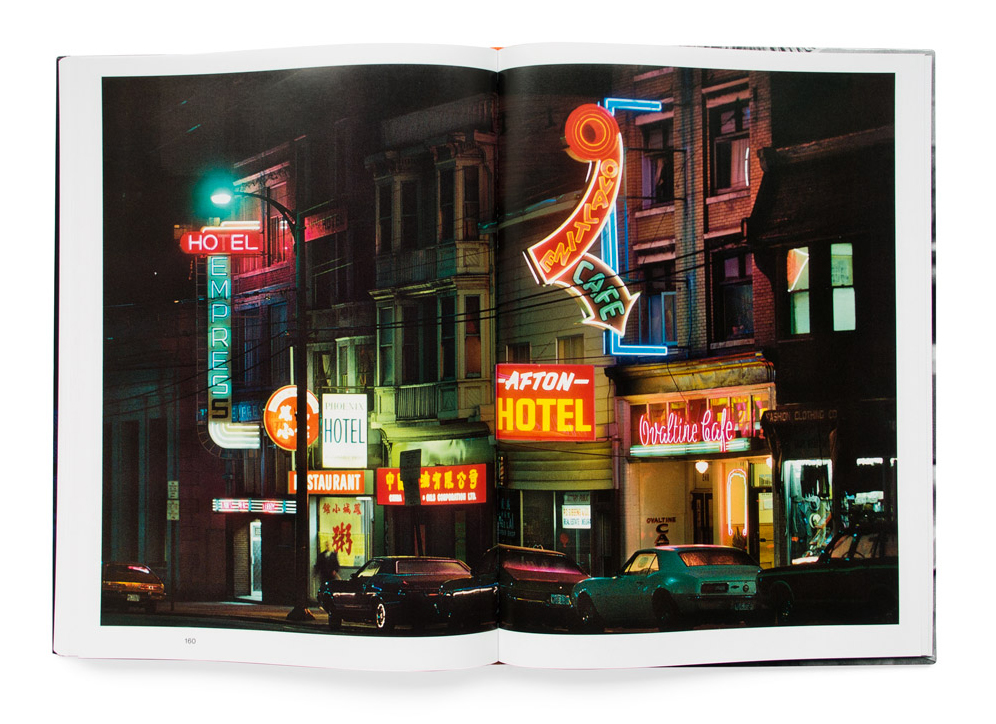 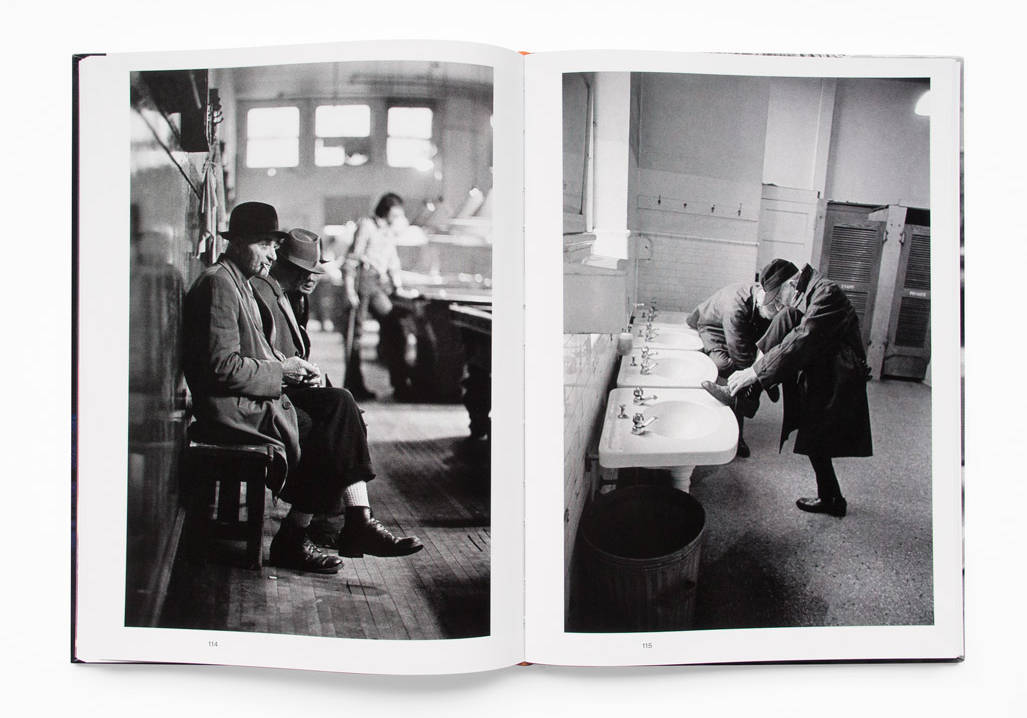 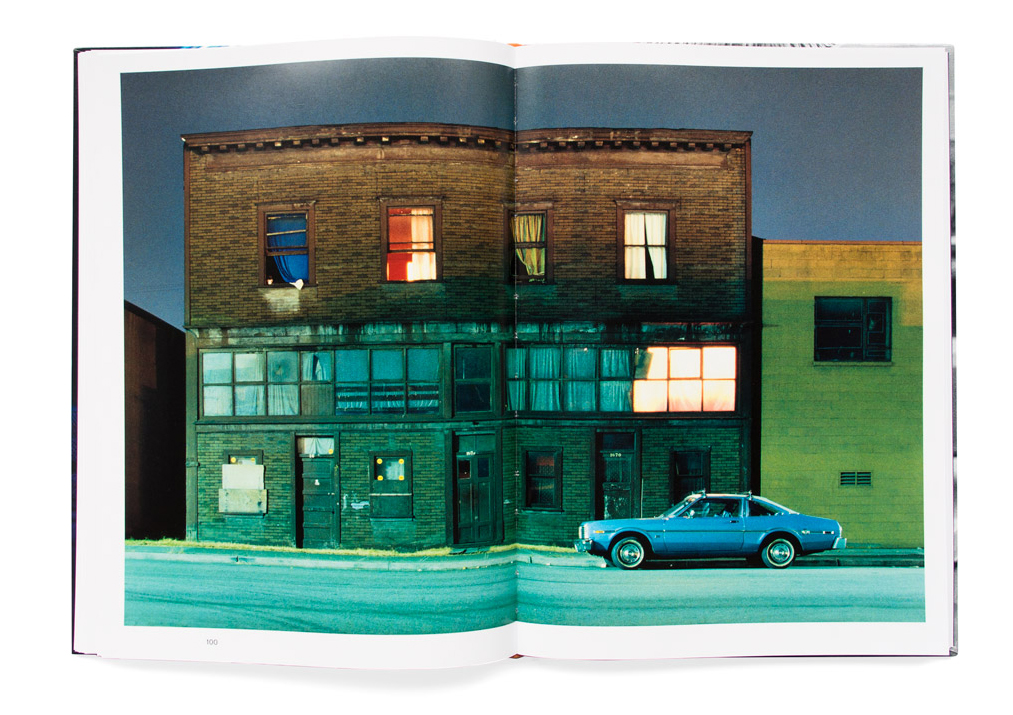 Greg Girard is a Canadian photographer whose work has examined the social and physical transformations in Asia’s largest cities for more than three decades. City of Darkness Revisited, released in 2014, revives an early collaboration with co-author Ian Lambot, and updates their seminal book, City of Darkness: Life in Kowloon Walled City (Watermark, 1993).

Based in Shanghai between 1998 and 2011, his photographic monograph, Phantom Shanghai (Magenta, Toronto, 2007), with a foreword by novelist William Gibson, looks at the rapid and at times violent transition of Shanghai as the city raced to make itself “modern again” at the beginning of the 21st Century. Other titles include Hanoi Calling (Magenta, Toronto, 2010) and In the Near Distance (Kominek, Berlin, 2010), a book of early photographs made in Asia and North America between 1973 and 1986.

Girard’s work is in the collections of the National Gallery of Canada, The Art Gallery of Ontario, the Vancouver Art Gallery and other public and private collections. He is represented in Canada by Monte Clark Gallery. In addition to book projects and gallery work, Girard is a contributing photographer to National Geographic magazine. “How the DNA Revolution is Changing Us” appeared in the August 2016 issue. Other stories include “Can China Go Green?”, “The Kingdom of David and Solomon”, and “Bitter Waters: China’s Water Crisis.” 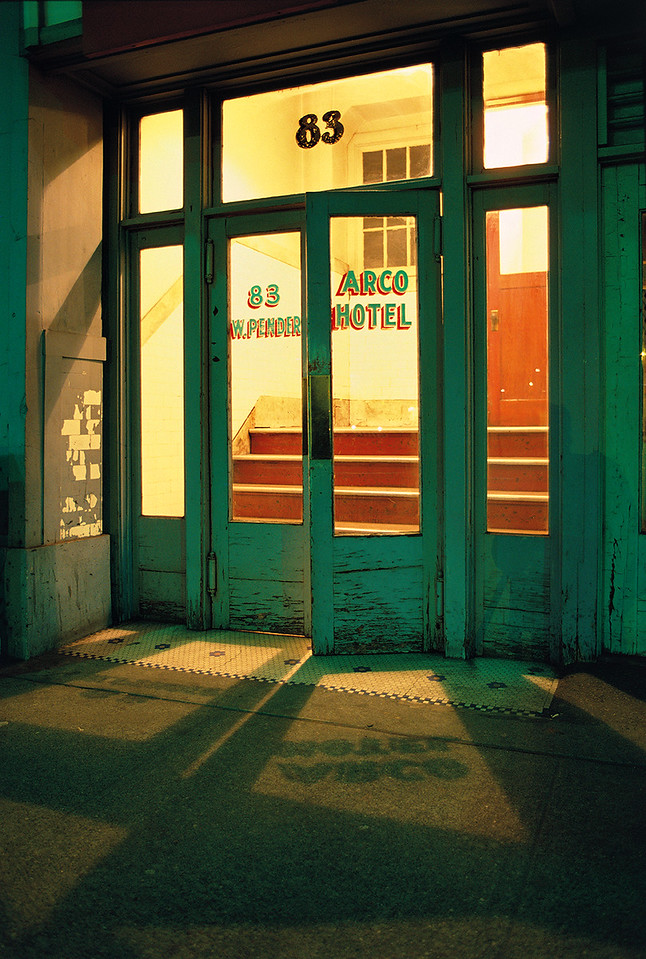 Greg Girard’s photographs of Vancouver from the 1970s and early 1980s show us the city’s final days as a port town at the end of the railway line. Soon after Vancouver began to be noticed by the wider world (Expo 86 is generally agreed on as the pivotal moment), the city began refashioning itself as an urban resort on nature’s doorstep and attracting attention as a destination for real estate investment. At that time, long before post-9/11 security concerns sealed off the working waterfront from the city, many of Vancouver’s downtown and east side streets ended at the waterfront, an area filled with commercial fishing docks, cargo terminals, and bars and cafés for waterfront workers and sailors. Pawn-shop windows downtown displayed outboard motors, chainsaws and fishing gear. Wandering these streets, living in cheap hotels, Girard photographed the workaday (and night) world of the city where he grew up.

The photographs in Under Vancouver 1972–1982 were made before Girard began earning a living as a magazine photographer, later establishing a formal practice as an artist. They reveal an early interest in the hidden and the overlooked, the use of colour film at night, and the extended photographic inquiry of a specific place, all of which became signature features of later books such as City of Darkness and City of Darkness Revisited (about the infamous Kowloon Walled City), Phantom Shanghai and Hanoi Calling.

Under Vancouver 1972–1982 is the first comprehensive collection of Girard’s early photographs of Vancouver. Made in and of the moment, a young photographer’s earliest engagements (often featuring the underside of the city), the pictures now form an unintended photographic record of a Vancouver that has all but disappeared. 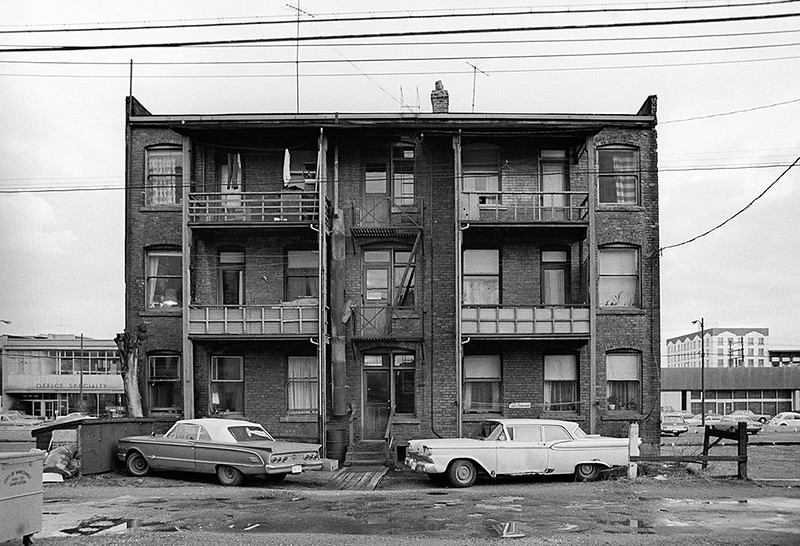 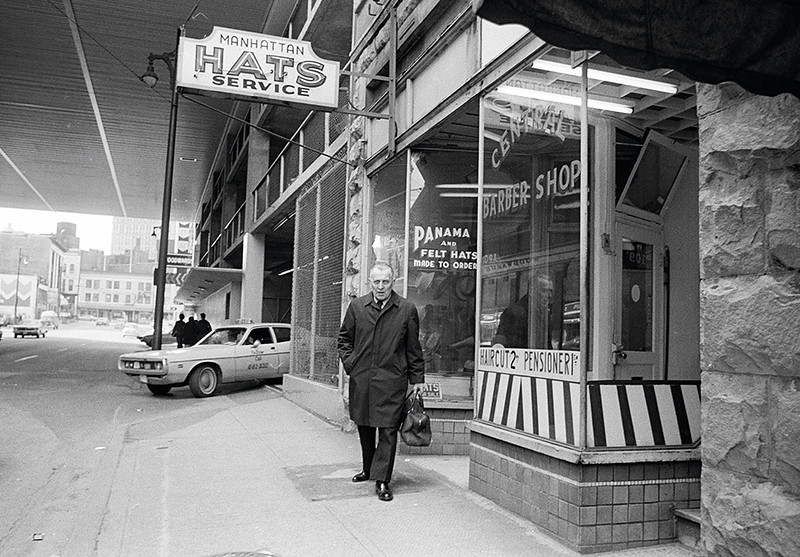 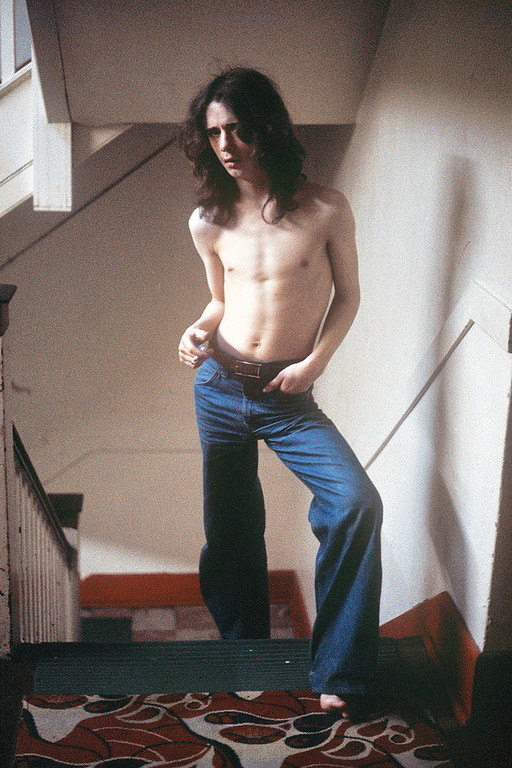 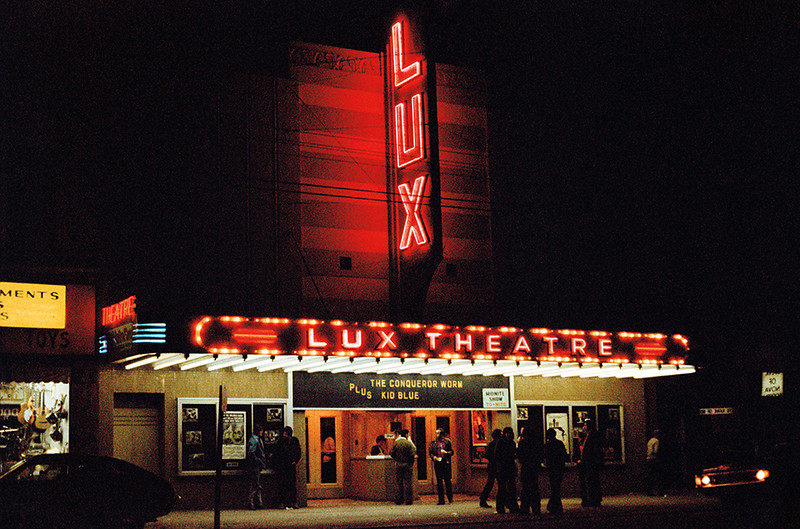 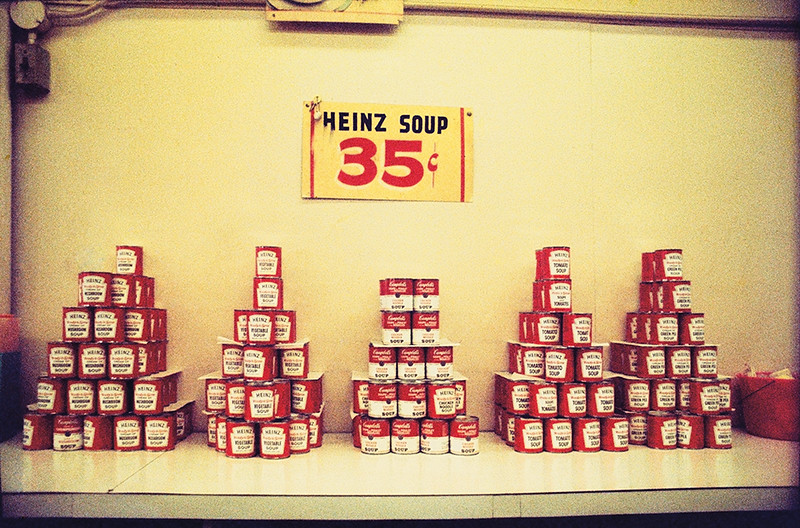 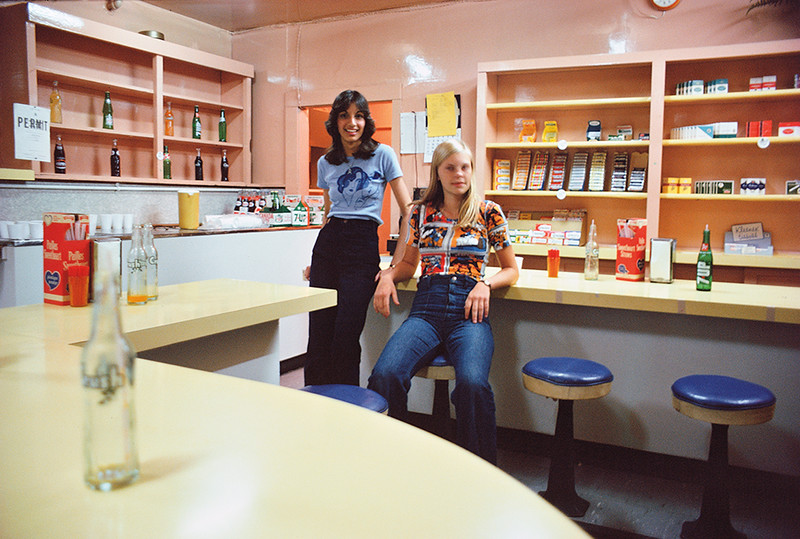 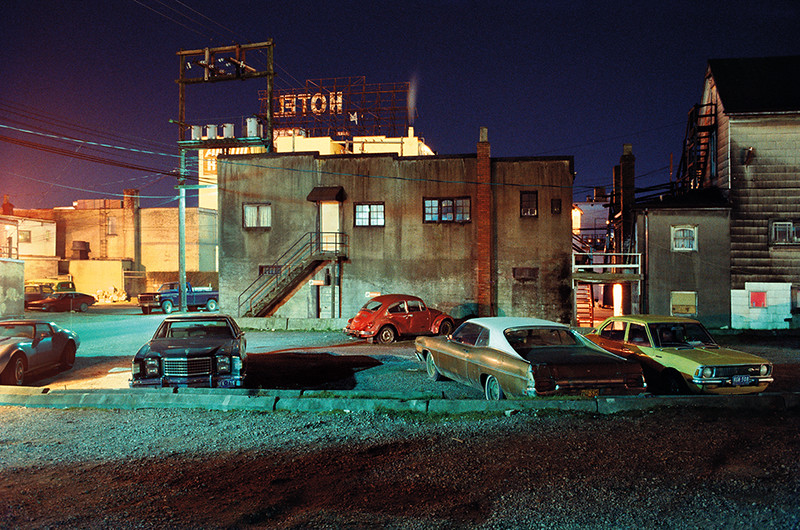 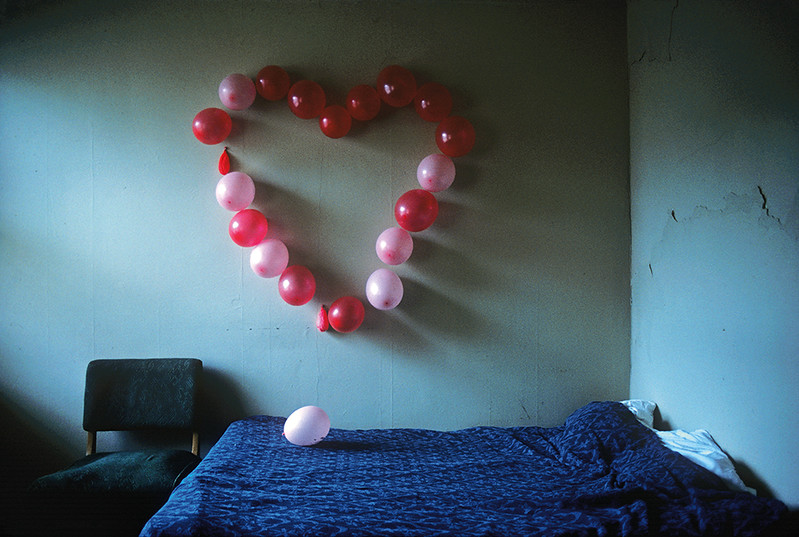 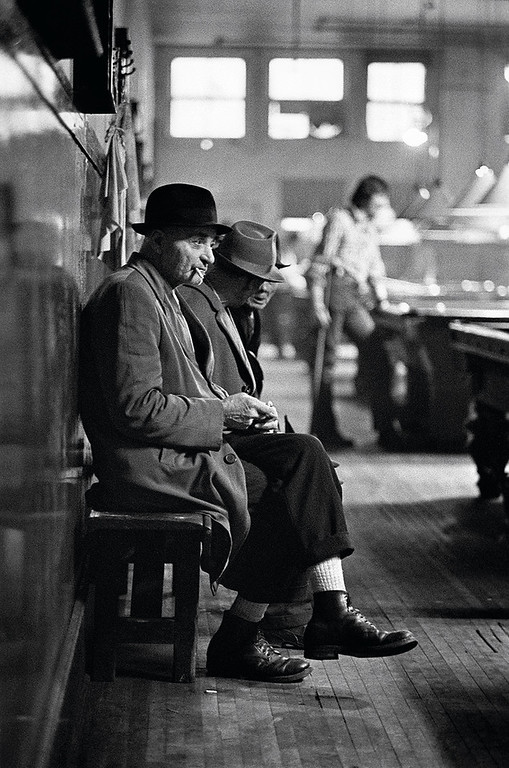 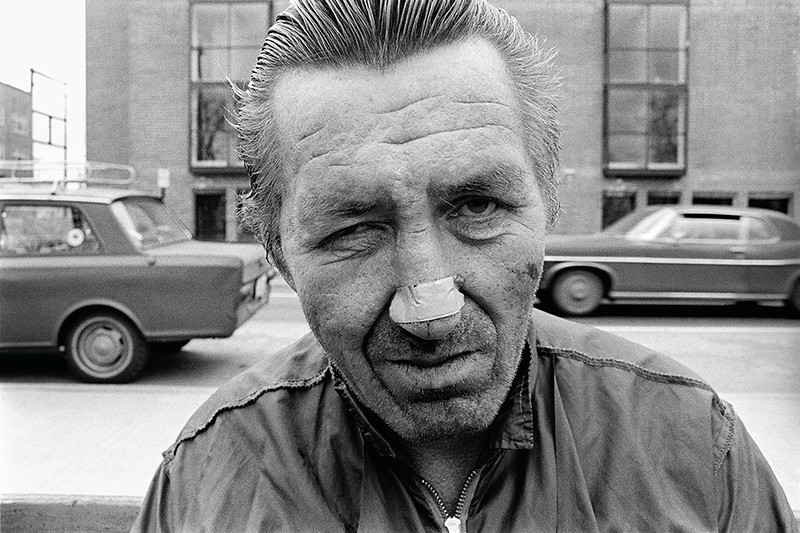 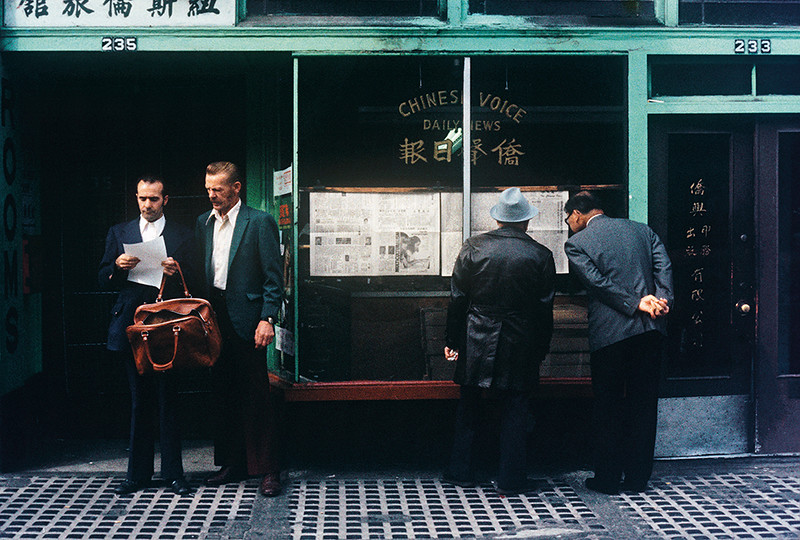 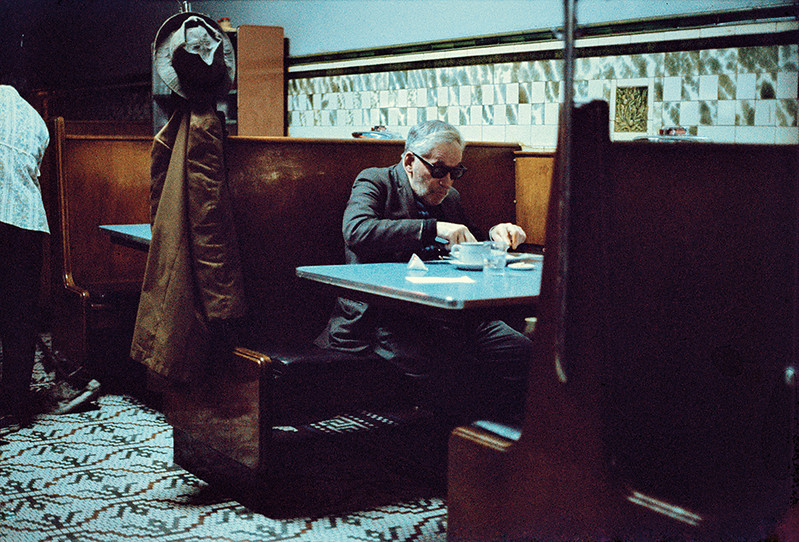 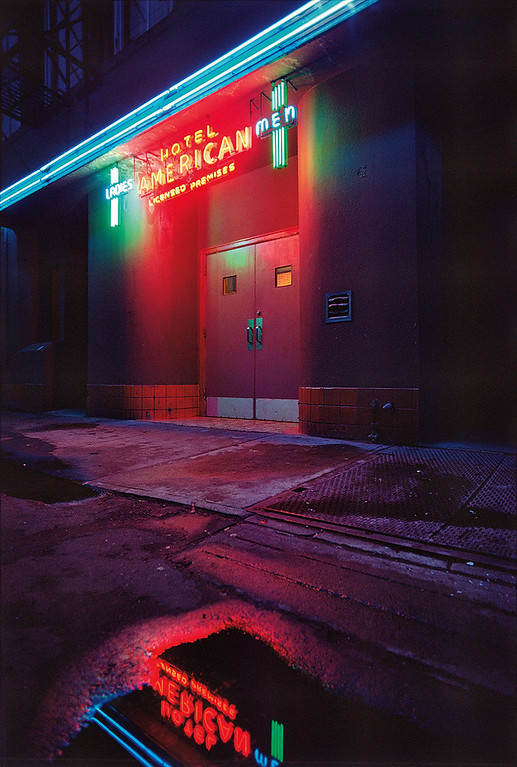 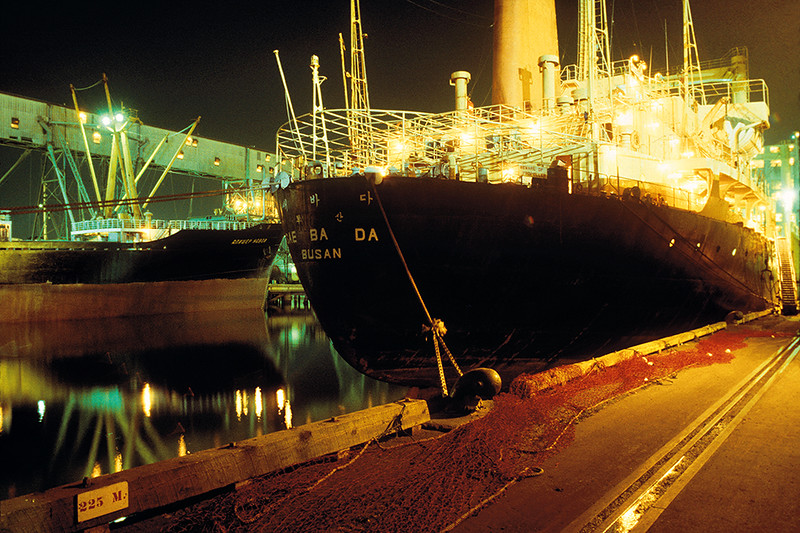