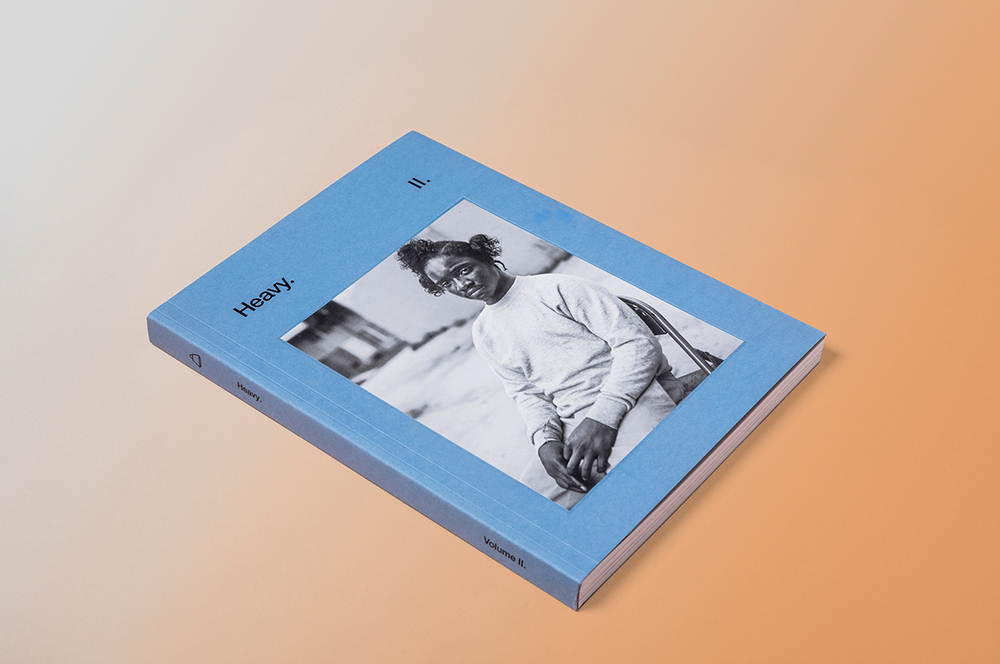 The Heavy Collective are extremely excited to announce the release of Heavy Volume II. A compendium of contemporary photography focusing on the conversation; Heavy Volume II is in an exploration of image and text on the printed page.

The Heavy Collective believes firmly in printed matter and the vitally important role it plays in being a vehicle for transmission. We look at publishing from a place of necessity, integral to photographic literacy. Volume II is a pairing of images and text. A conversation between Photographer and viewer, writer and reader. Starting out of the blocks in 2015 with the release of Volume I, II pushes the dialogue further, putting photographer and writer face to face, landing firmly at the confluence of where images are made and how they are read. 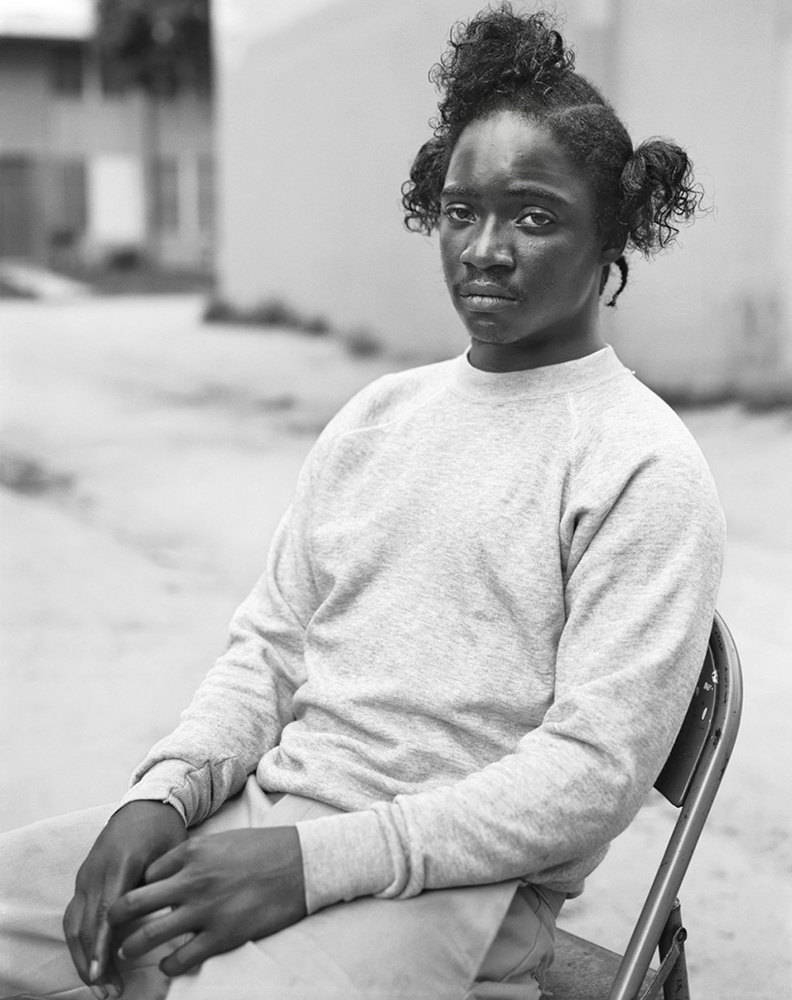 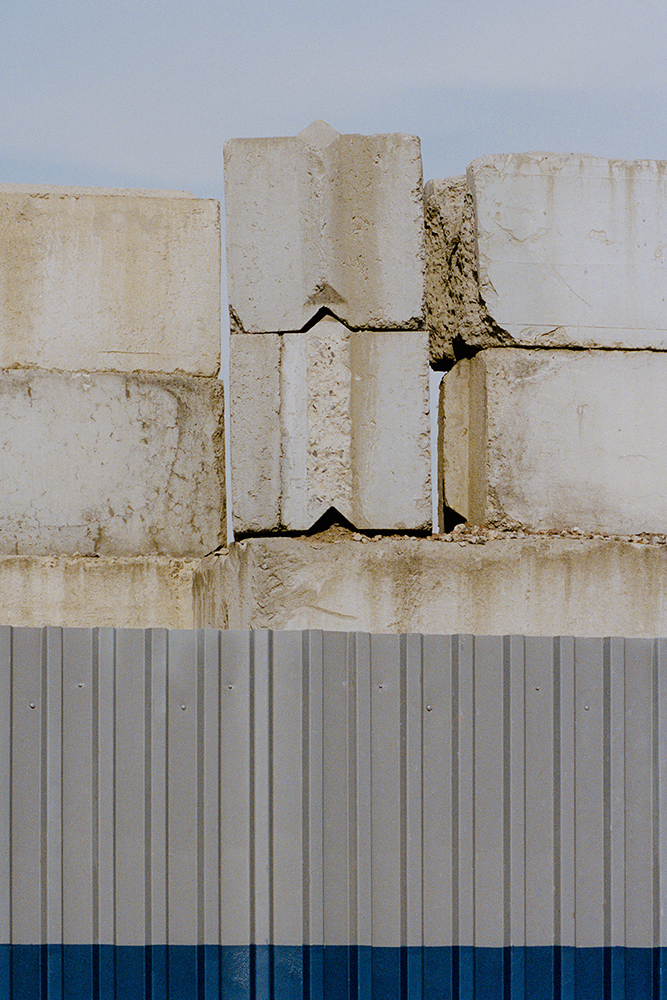 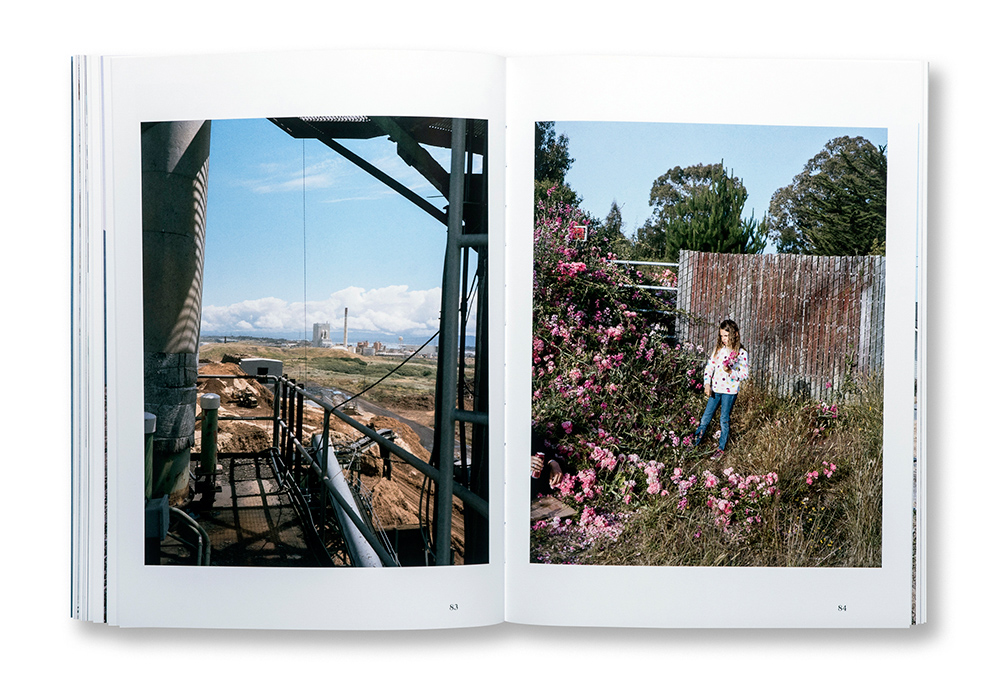 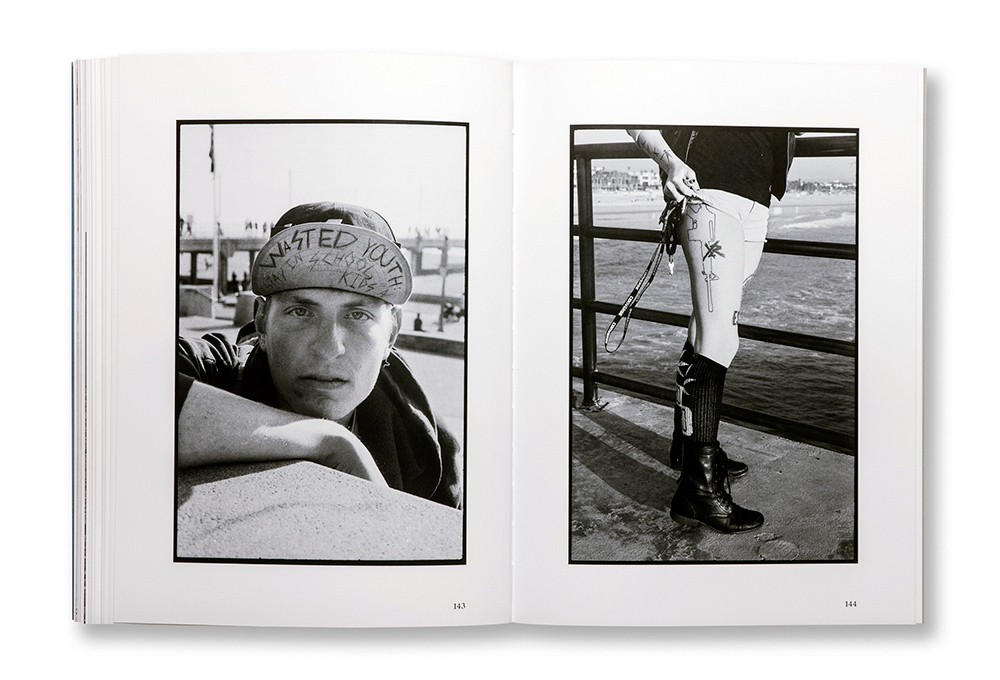 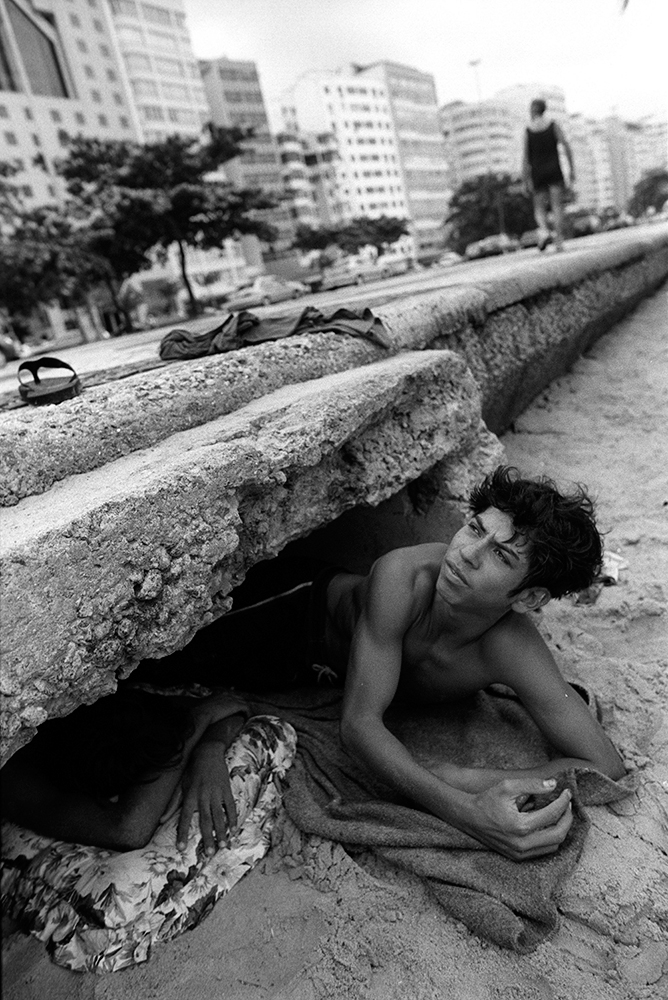 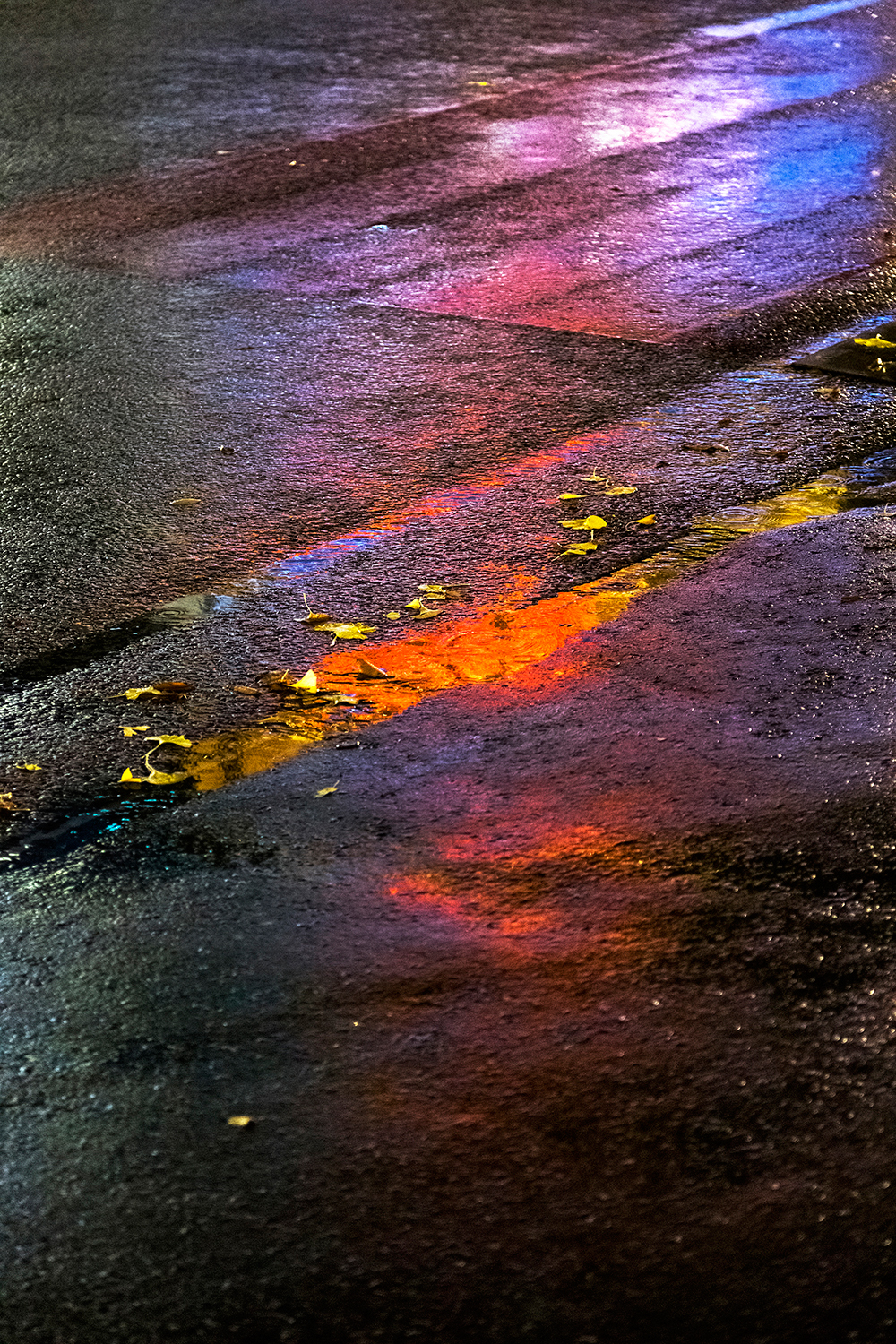 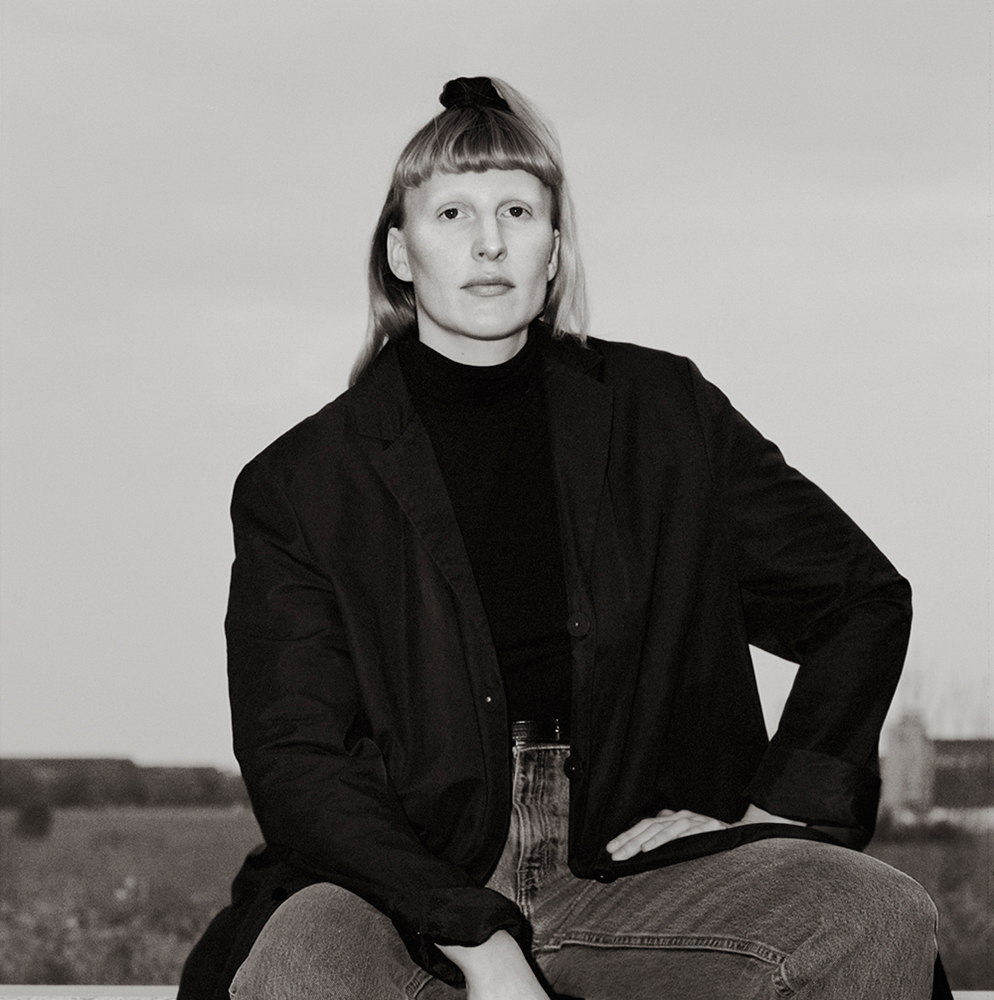 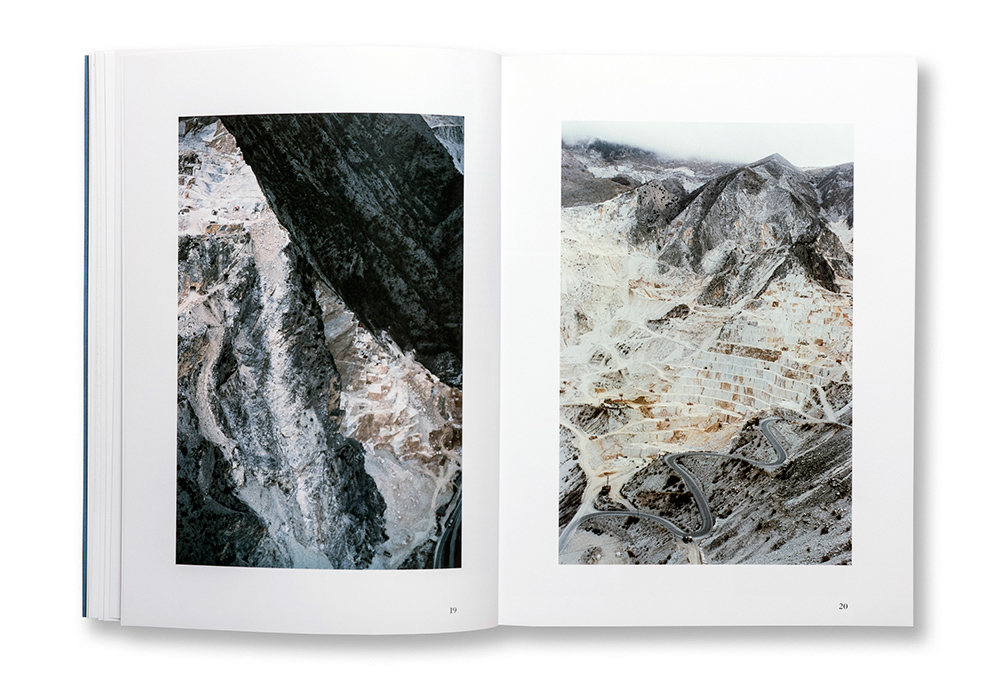 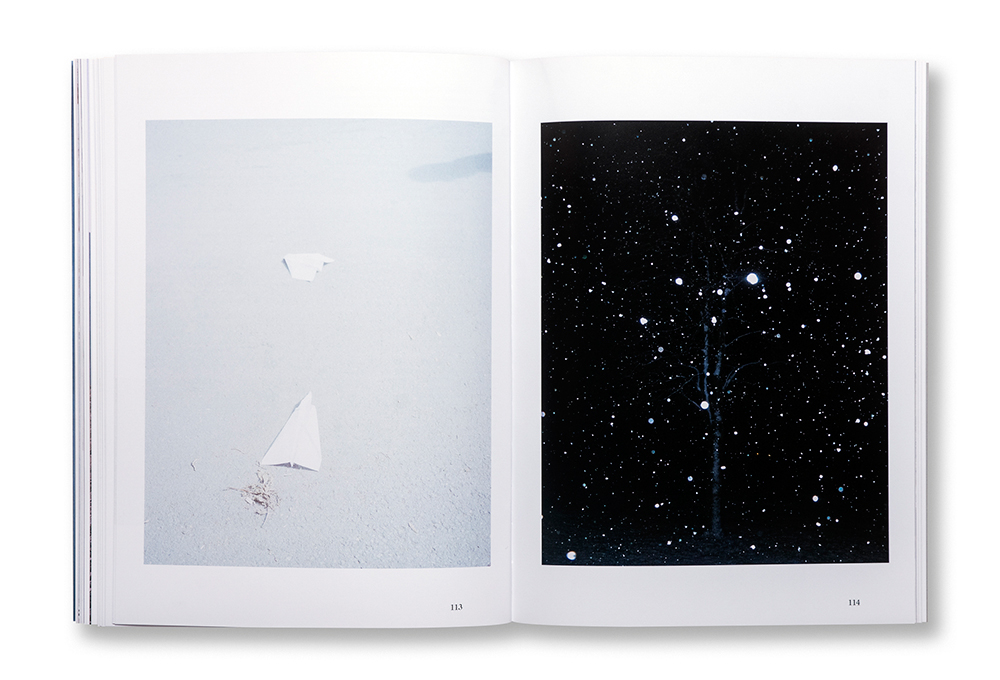 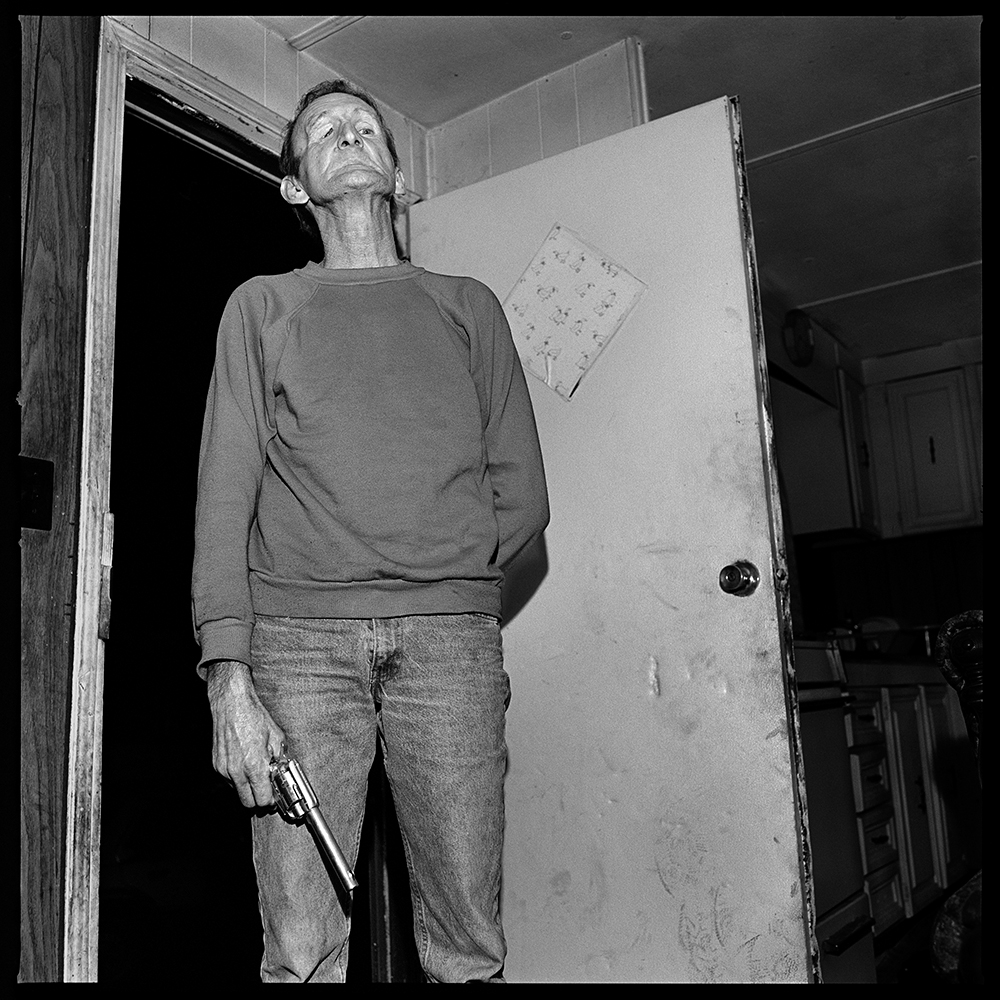 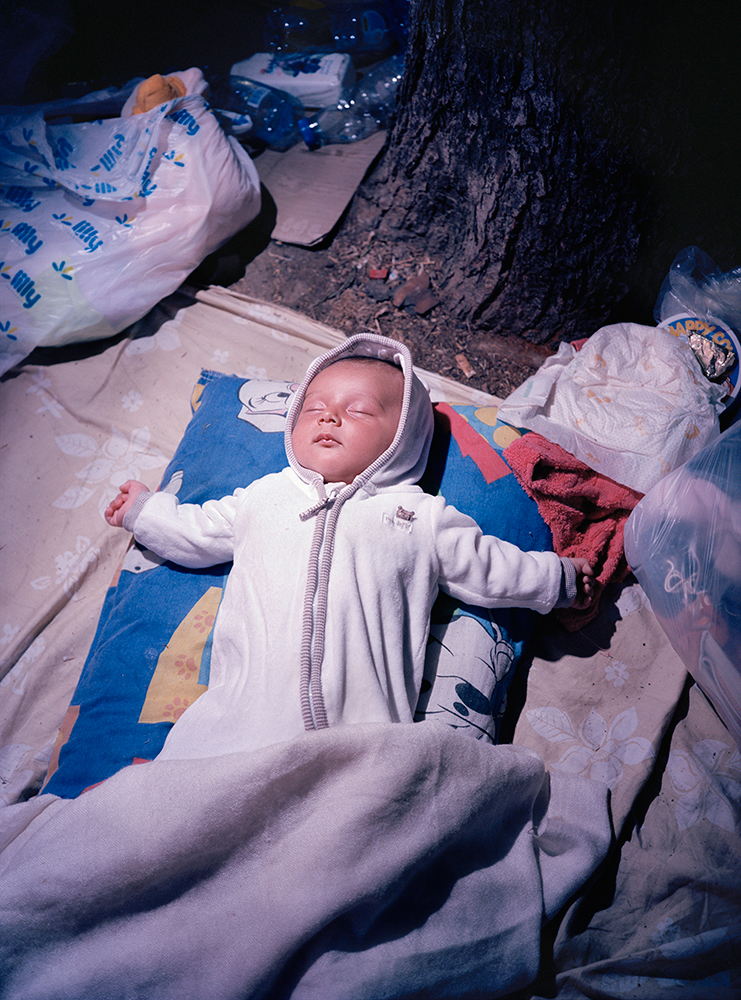 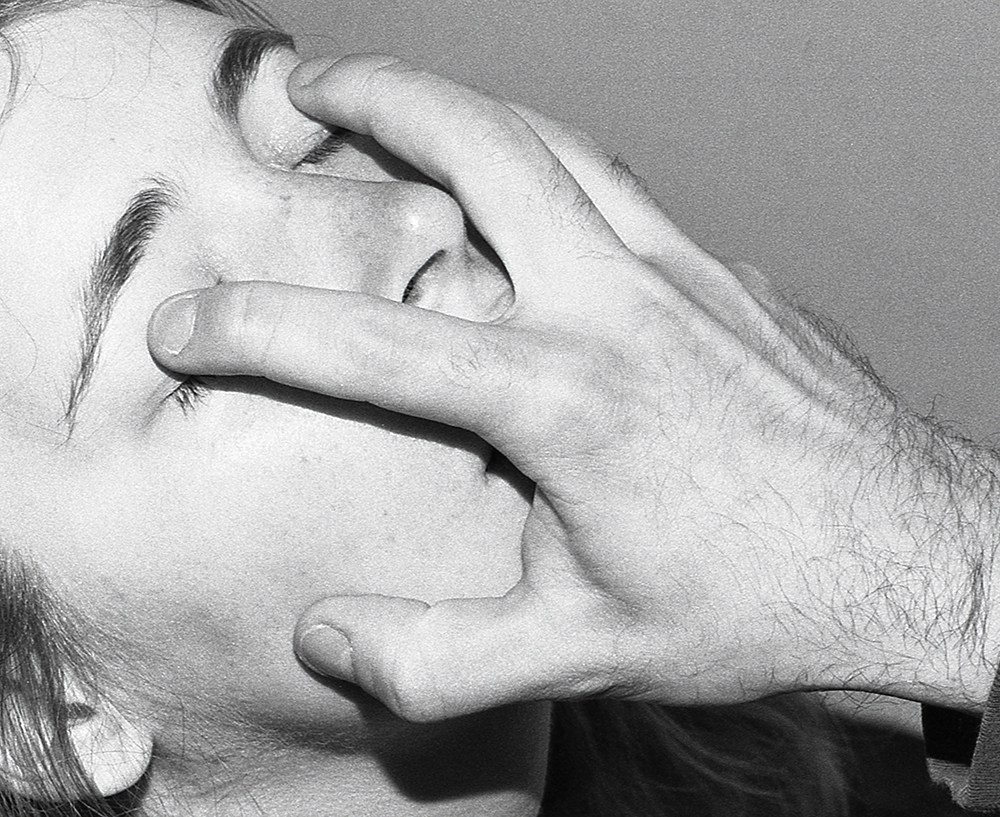