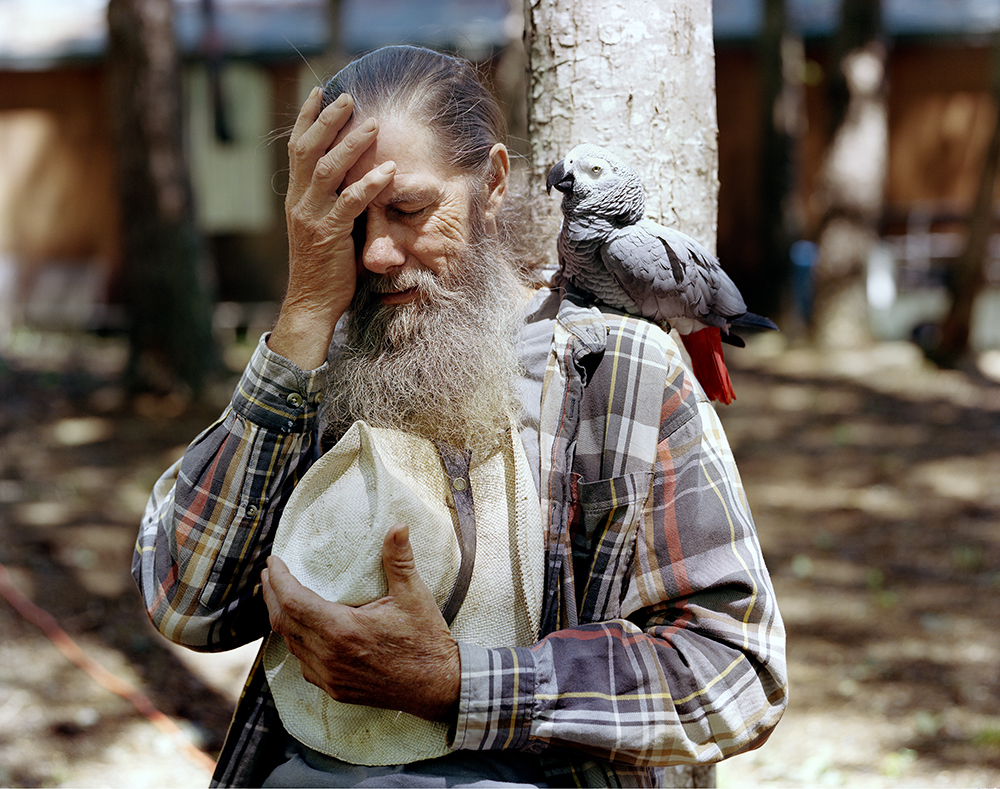 On Thursday, September 6th at 10am CST, the PhotoNOLA Portfolio Reviews open for registration. PhotoNOLA a four day event (December 12 -15th, 2018) that includes reviews, exhibitions, workshops, parties, networking, and so much more. Each year at the close of the reviews, the reviewers select three artists whose work is considered the most outstanding of the event to receive the PhotoNOLA Review Prize--the 1st place winner receives a  solo exhibition at the New Orleans Photo Alliance Gallery (running from Dec 1, 2018 – Feb 2, 2019), a $1000 cash prize, and a marketing consultation with Mary Virginia Swanson.

The 2017 1st Place winner was Rachel Boillot for her project, Silent Ballad: Time Sings in the Cumberland Plateau. This beautifully articulated series celebrates the disappearing traditions in East Tennessee and America’s Appalachian region, through the stories of people, place, music, and faith. Rachel is dedicated to creating an archive of this region and is also producing the film, Cumberland Folk Life, that continues her exploration of musical traditions in this area.

The photographs, taken with a large-format 4×5, were made along the serpentine mountain roads between Signal Mountain and Cumberland Gap, tracing the Cumberland Trail corridor in East Tennessee. Set to the sound track of old-time musicians, this visual narration and documentation of details large and small is eloquently told. 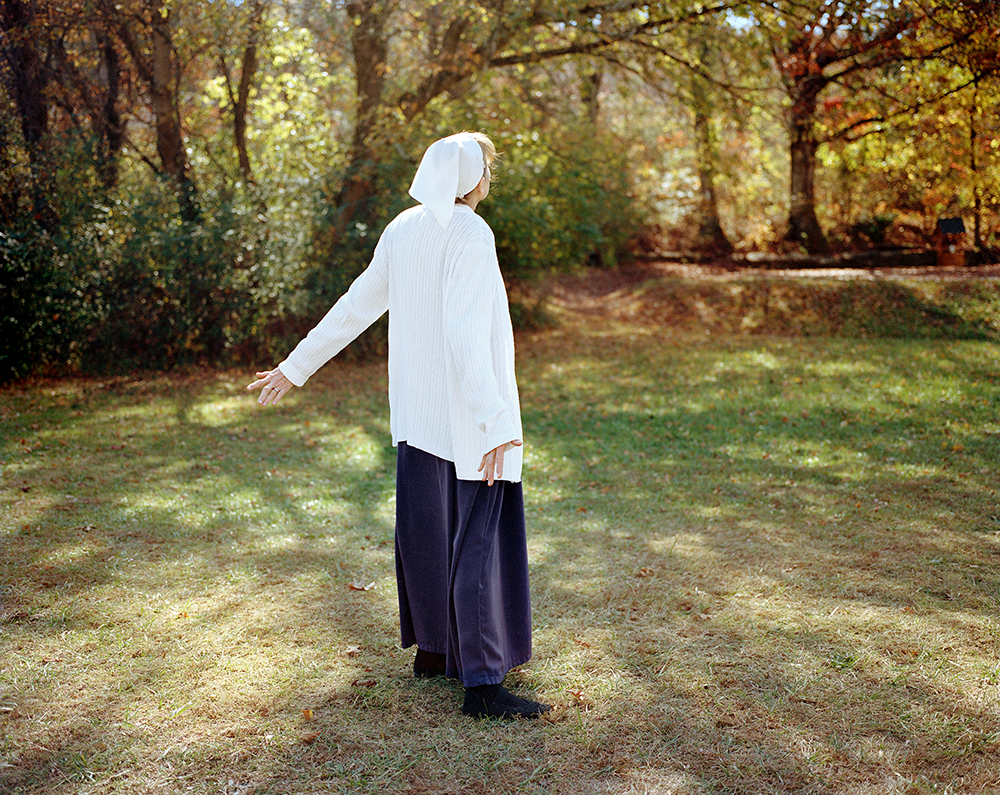 Rachel Boillot is a photographer, film-maker, and educator based in Cumberland Gap, TN. She holds a BA in Sociology from Tufts University, a BFA from the School of the Museum of Fine Arts, and an MFA in Experimental and Documentary Arts from Duke University. Her work has been funded by the Annenburg Foundation (Los Angeles, CA), the Riverview Foundation (Chattanooga, TN), the Tennessee Arts Commission (Nashville, TN), and the National Endowment for the Arts (Washington, D.C.).

Boillot teaches in the Art Department at Lincoln Memorial University while directing and co-producing the Cumberland Folklife series of documentary films. She recently completed a feature-length documentary film on Tennessee’s musical Sharp family, titled In That Valley of Gold. Silent Ballad: Time Sings in the Cumberland Plateau will be published by Daylight Books in the Spring of 2019. A second edition of the self-published volume Post Script will be re-issued in 2019. She recently joined the Kentucky Documentary Photography Project team. 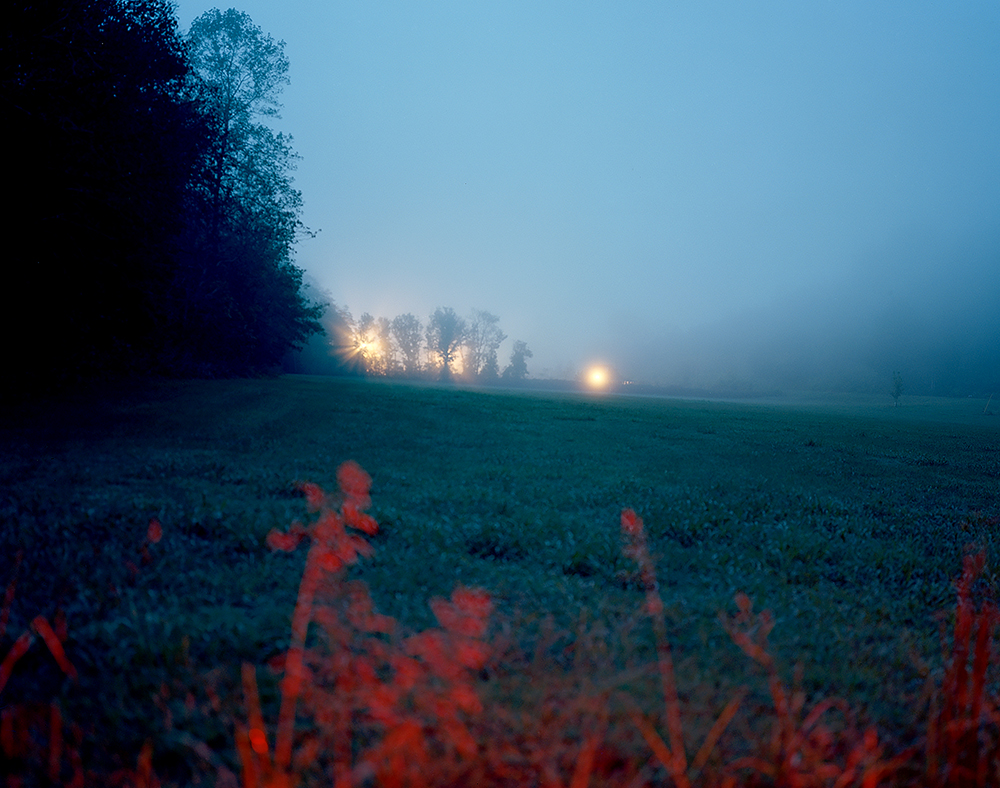 – Down in the Valley ballad, as collected by Carl Sandburg and published in The American Songbag in 1927. 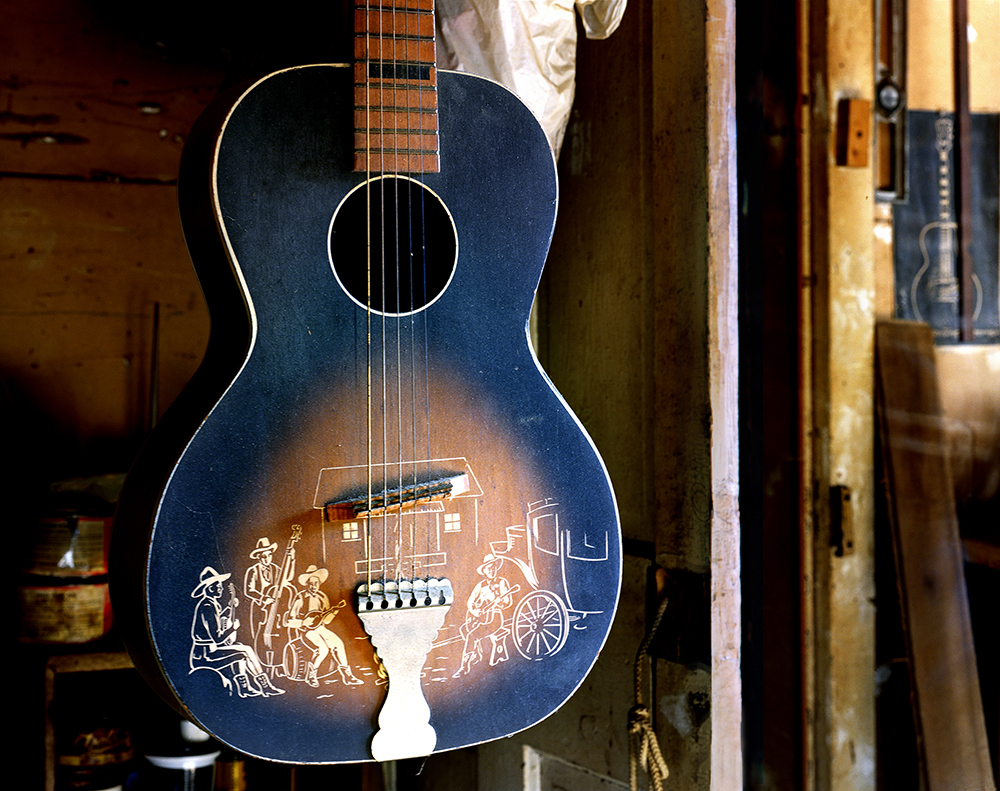 Silent Ballad: Time Sings in the Cumberland Plateau is a quiet look at heritage in East Tennessee and America’s Appalachian region. Old-time musical traditions, faith, and story-telling all inform this portrait of place.

These photographs were made along the serpentine mountain roads between Signal Mountain and Cumberland Gap, tracing Tennessee’s Cumberland Trail corridor. They detail my own exploration of the region as I listened to its sounds and considered how they might translate to visual imagery. I’m still out somewhere on one of those roads – and I’m still listening. – Rachel Boillot 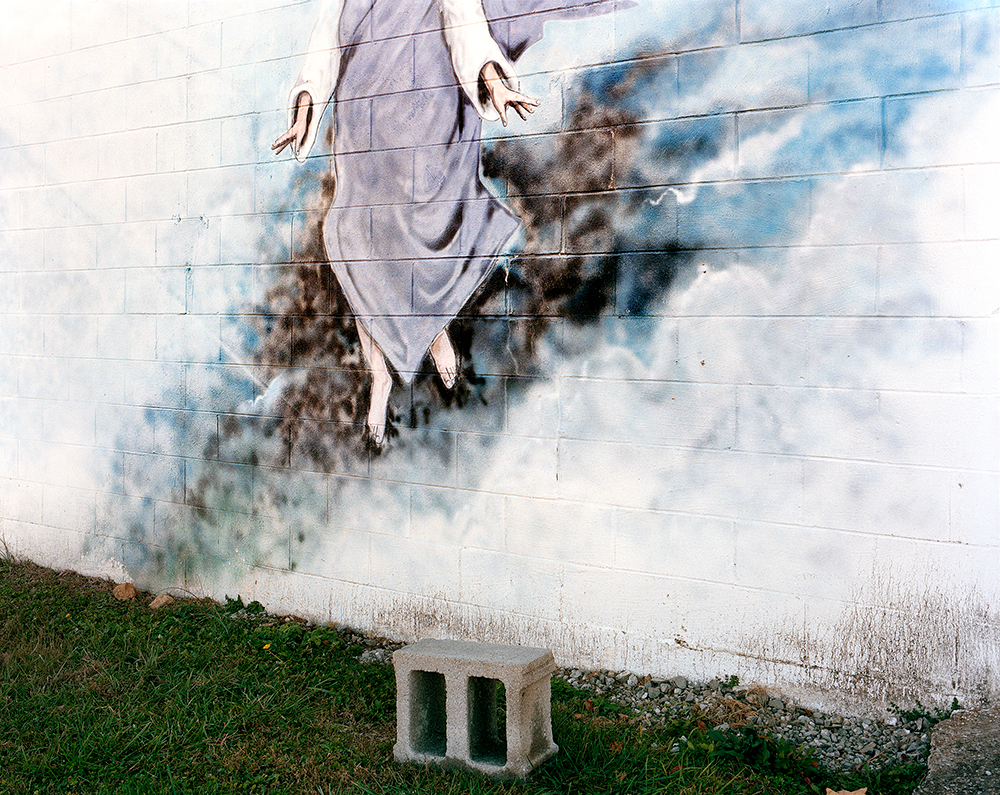 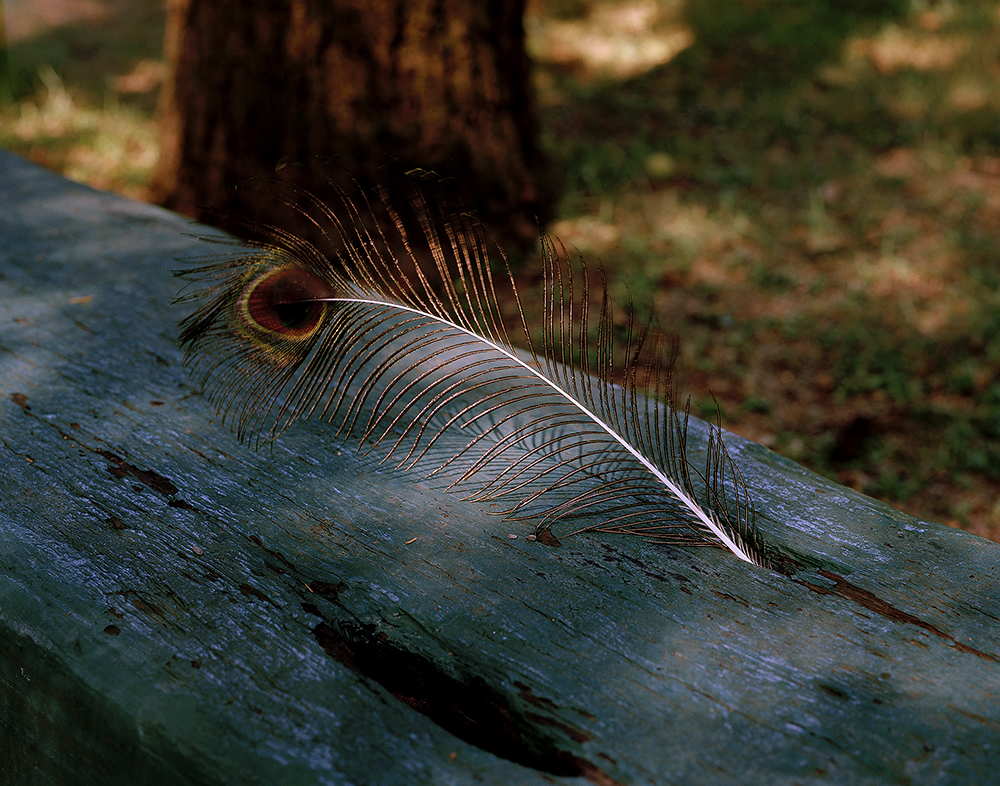 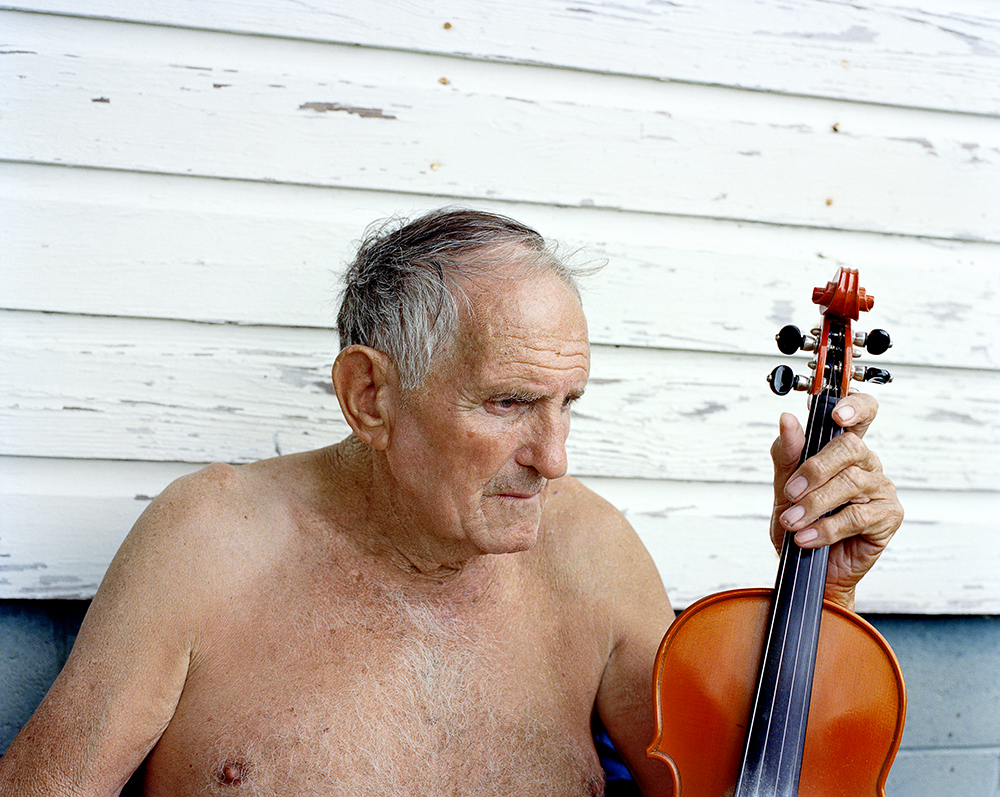 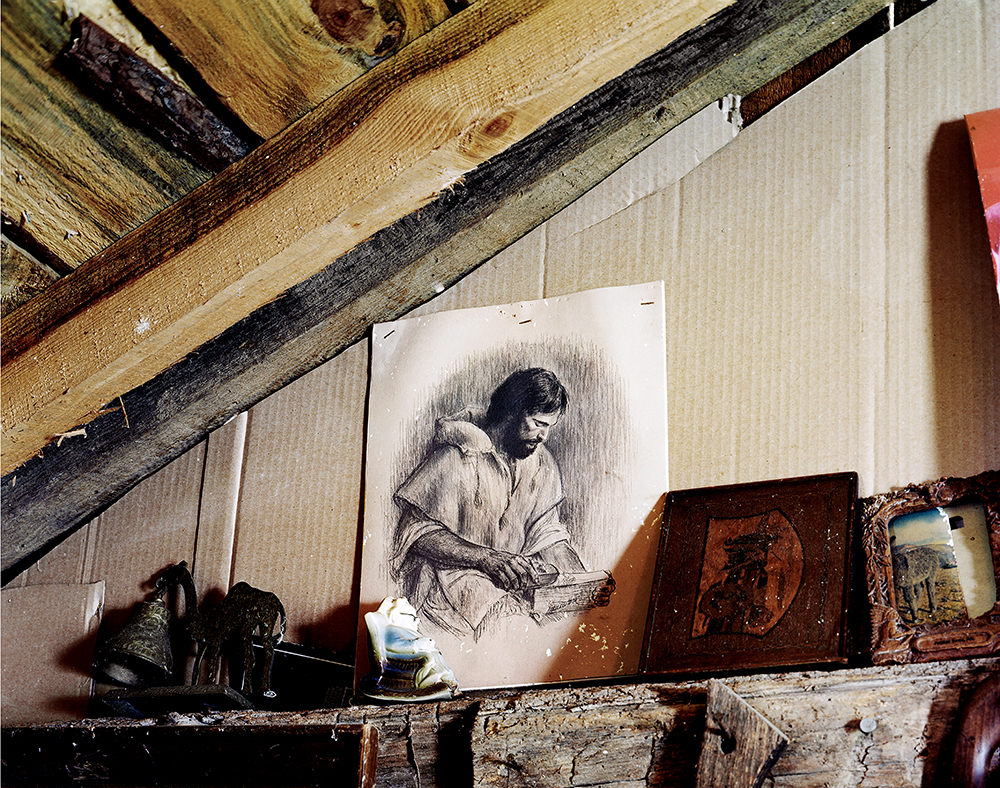 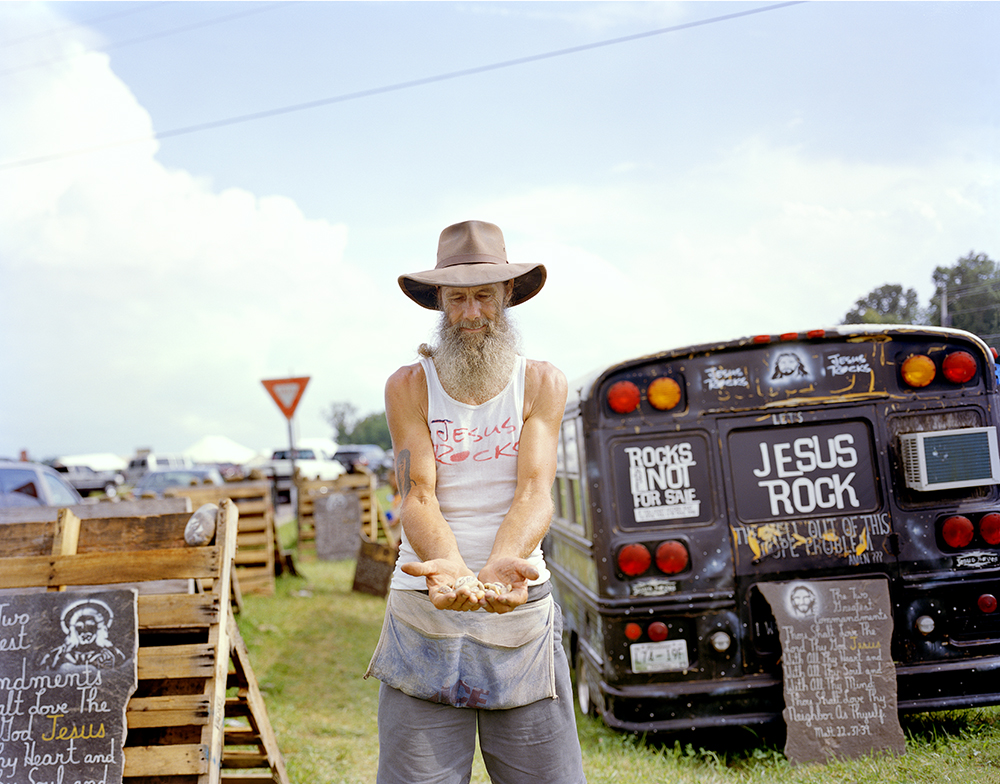 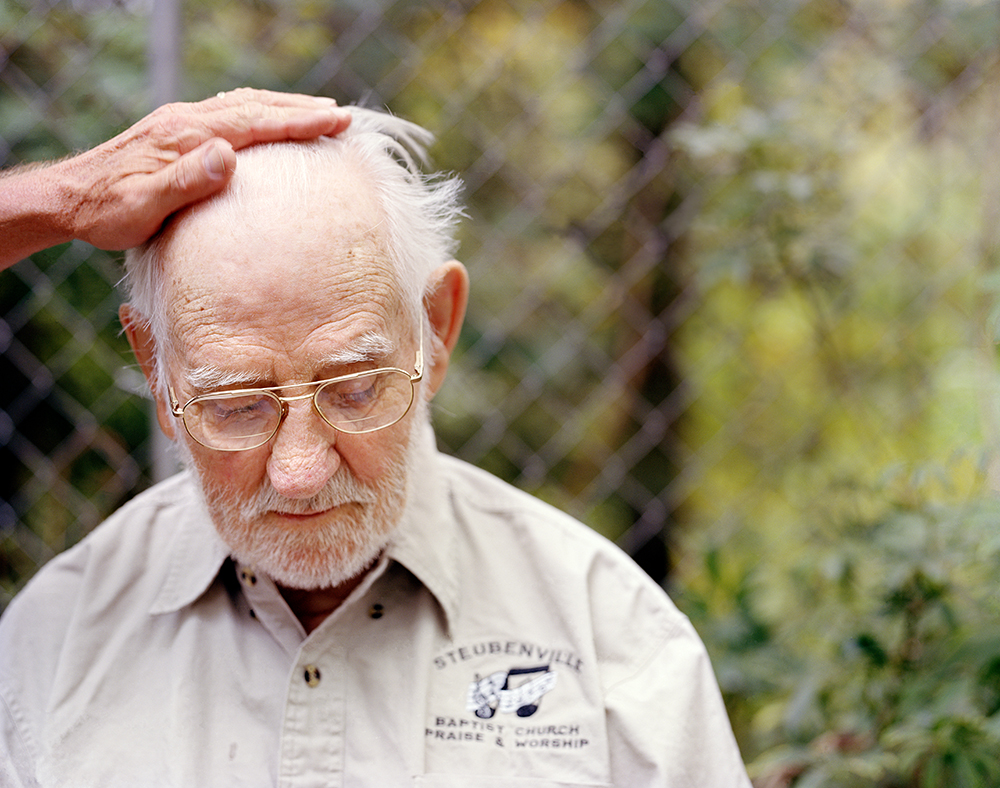 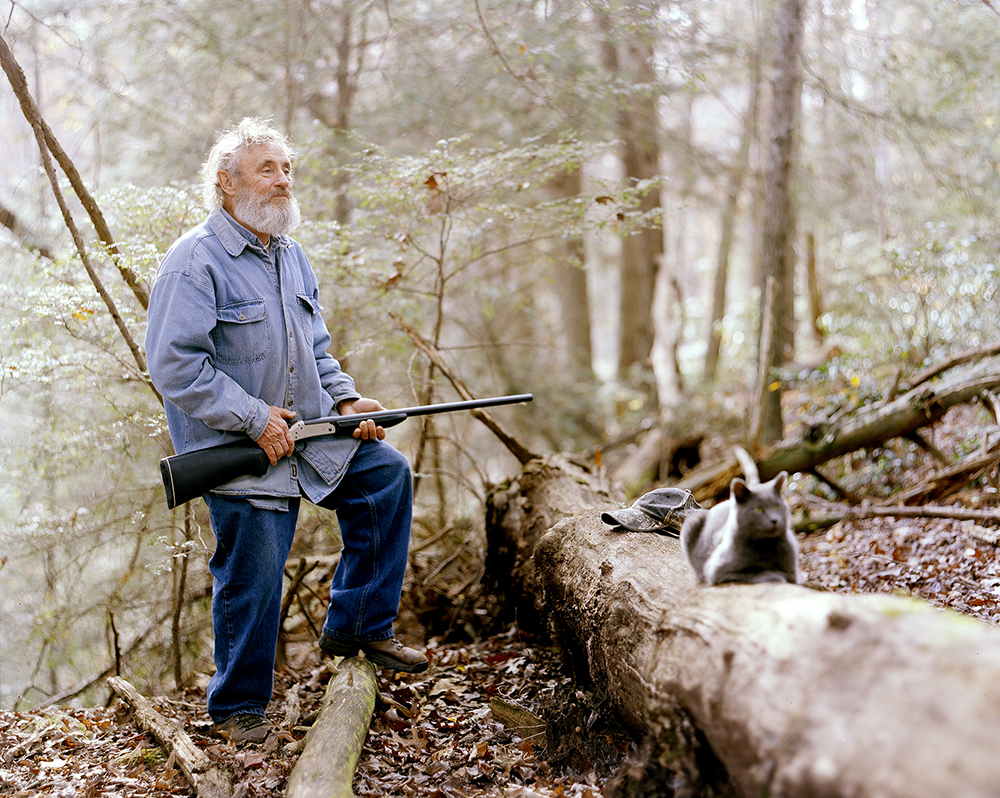 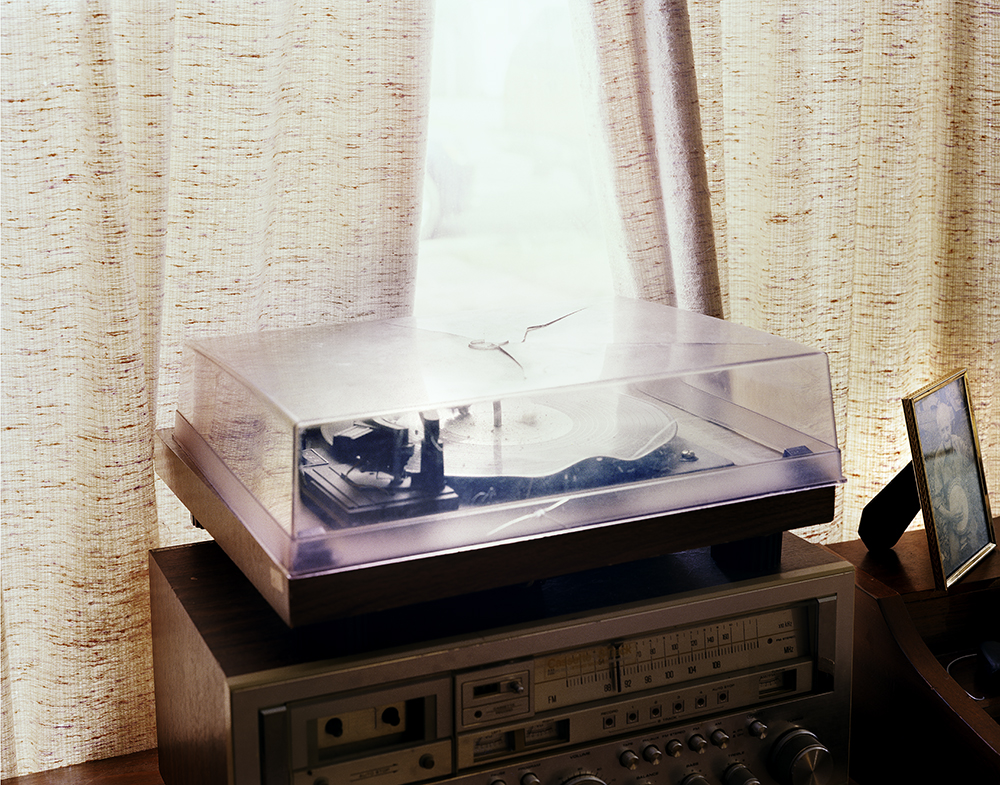 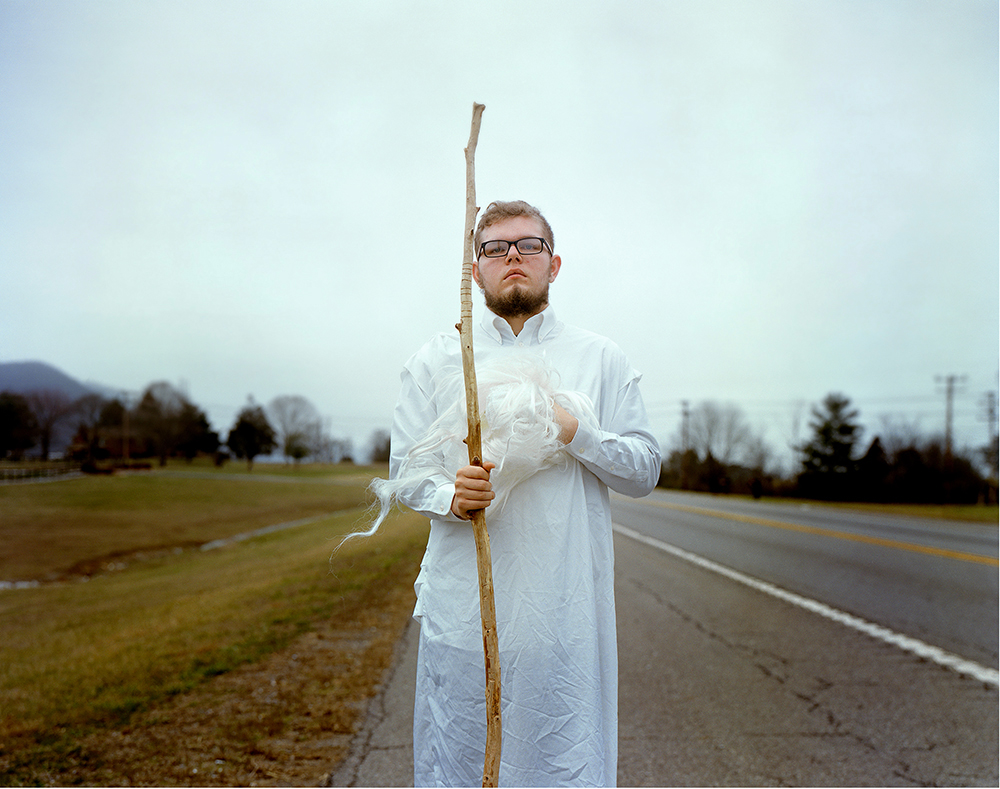 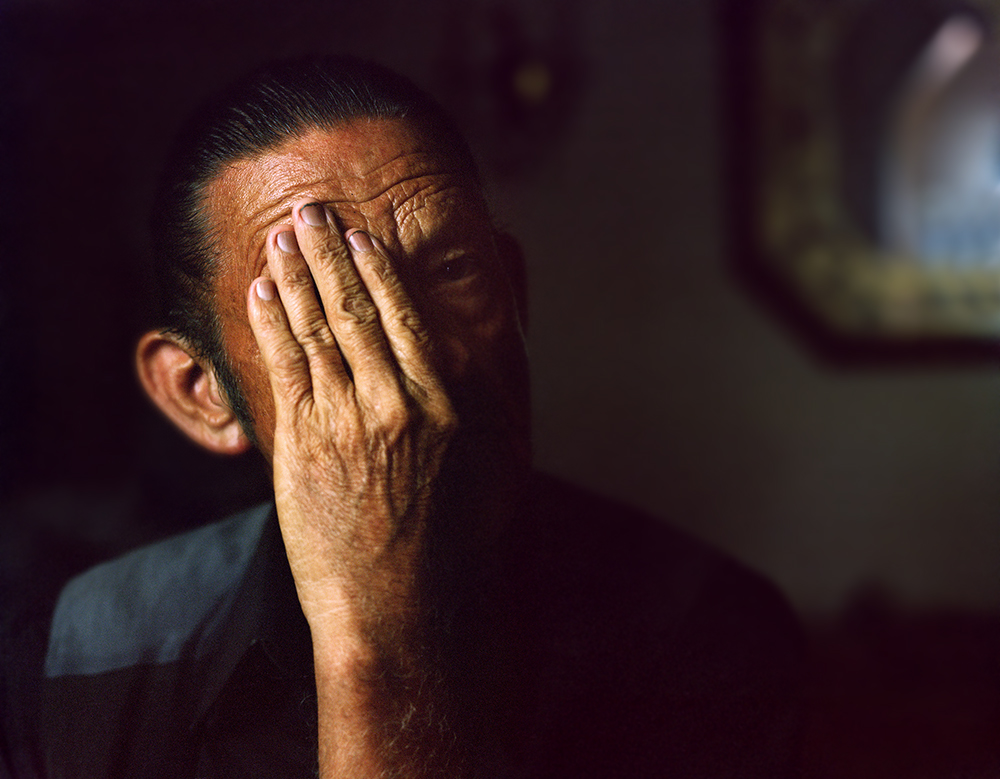 ©Rachel Boillot, Blind Ballad Singer Curtis Byrge on the Day of the Eclipse 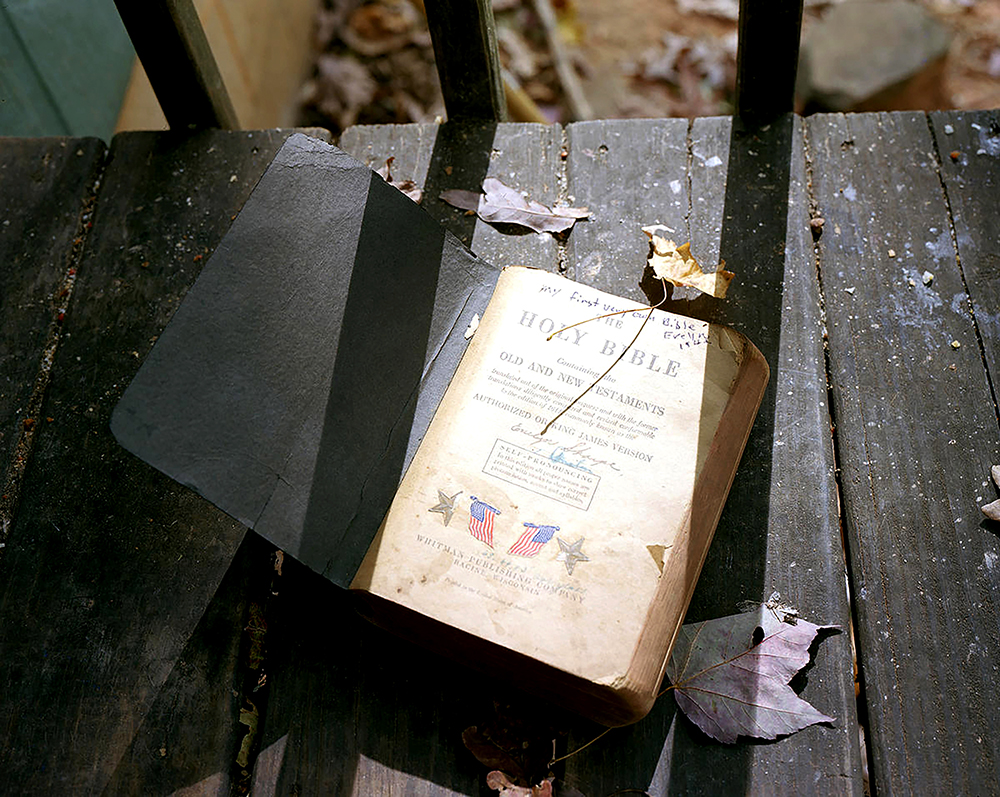