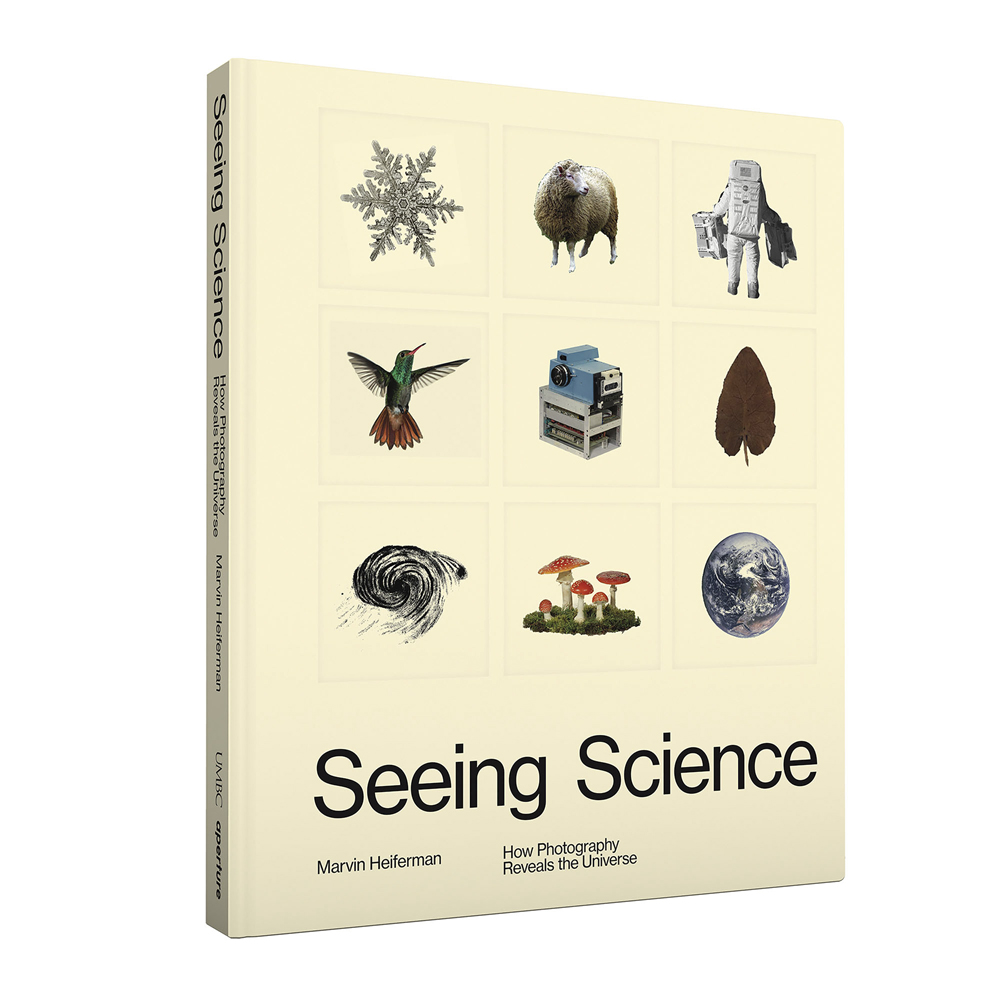 “Science photography grounds us in the particulars of our earthly and extraterrestrial adventures, and astounds us when it reveals what lies beyond the parameters of sight, imagination and human control. 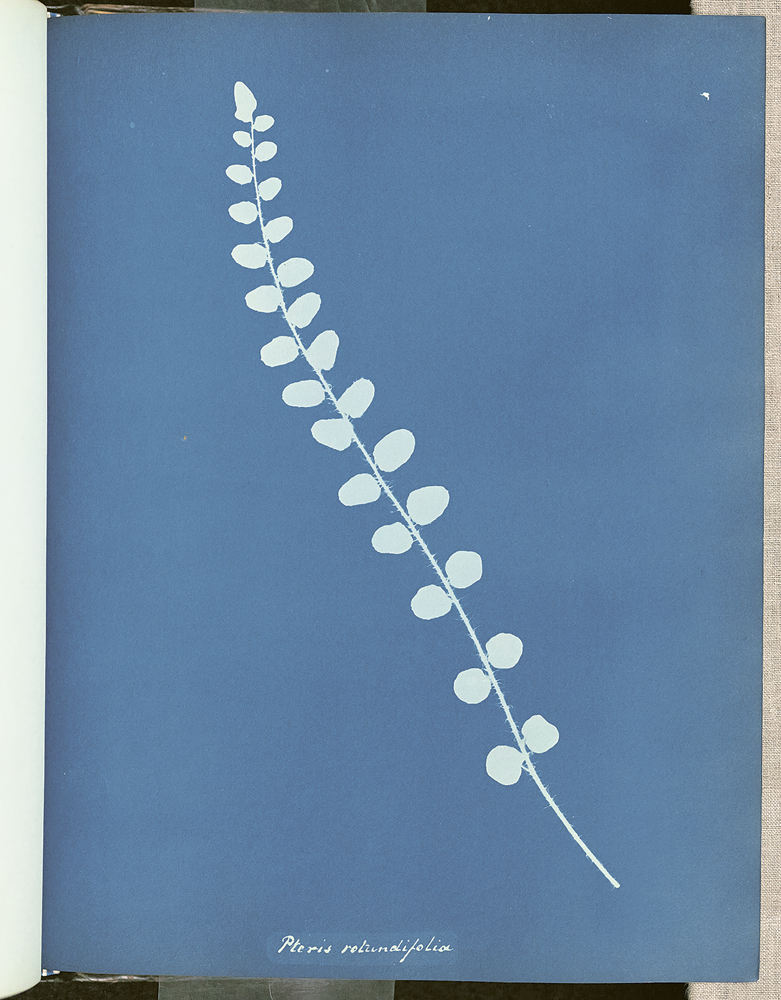 Seeing Science: How Photography Reveals the Universe is a book by Marvin Heiferman (including a forward by former NASA astronaut Scott Kelly) published by Aperture. This book includes an insightful collection of essays, photographs,  documentation and discussions about photography’s role in visualizing science. With over 300 images and 60 short essays, the book covers our expanding knowledge about science, research and technology, offering the viewer different ways of seeing the history, progression and new discoveries of science.

Seeing Science: How Photography Reveals the Universe began as a website project for one of the leading science and research institutions, University of Maryland Baltimore County, and evolved into a printed publication.  The book reveals how the numerous disciplines of science are represented within the arts, our culture, news and social media. Art photographers and projects included in this book, to name a few, include Anna Atkins and her cyanotypes of botanical specimens (1850s), Berenice Abbott’s work from the textbook project for MIT (1958-60),  Robert Rauschenberg’s  series Stoned Moon (1970), Paul Shambroom’s photographs from the series Security (2004-07), and Penelope Umbrico’s series Everyone’s Photos Any License (2015-16). Works from these artists and others exemplify how science imagery plays a large role in photography.

At the conclusion of the book, Heiferman includes an extensive timeline that looks at interactions of image collection and technology from a lens to the web telescope. The timeline provides an easy reference and educational outlook on the cultural progression of “Seeing Science.”

This book is easy to ready and quite fascinating, offering every reader a better understanding of how science imagery has infiltrated and continues to infiltrate our lives. 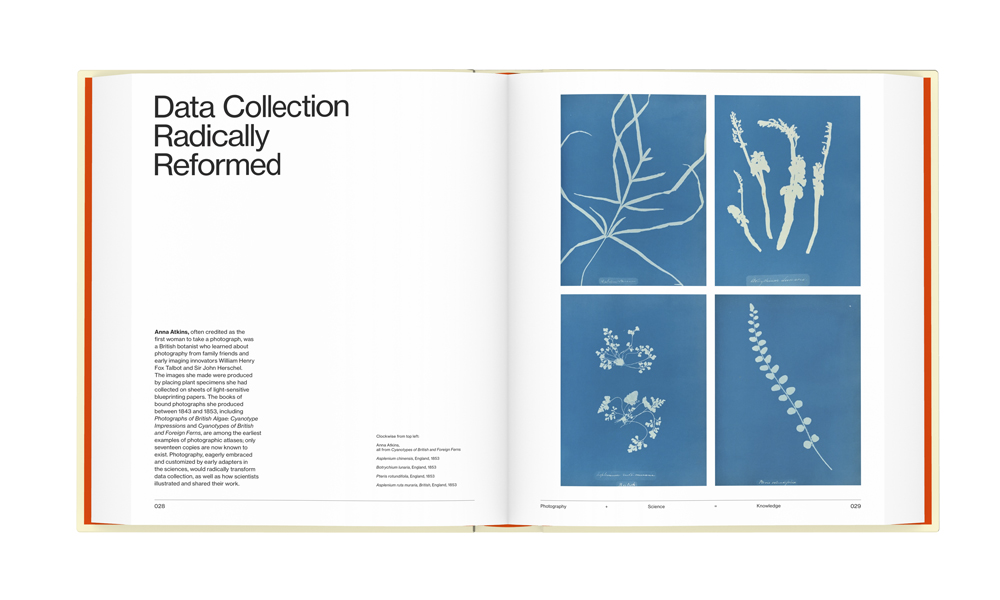 Marvin Heiferman creates projects about photography and visual culture for institutions including the Museum of Modern Art, Smithsonian Institution, International Center of Photography, Whitney Museum of American Art, New Museum and the Carnegie Museum of Art. Heiferman has written for numerous publications, monographs, magazines and blogs, including The New York Times, CNN, Artforum, Design Observer, Gagosian Quarterly, Art in America, and Aperture. Author and/or editor of over two dozen books on visual culture, his most recent book is Photography Changes Everything (Aperture/Smithsonian, 2012). A Visiting Senior Research Scholar at UMBC, Heiferman is also a core faculty member in the School of Visual Arts MFA Program in Photography, Video & Related Media and the ICP/Bard College MFA Program in Advances Photographic Studies in New York. 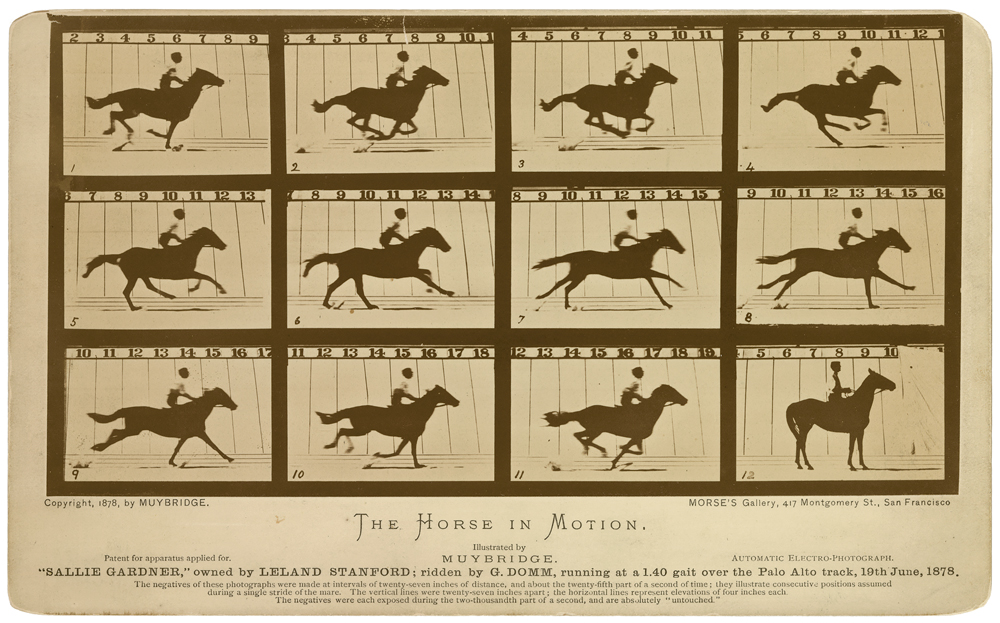 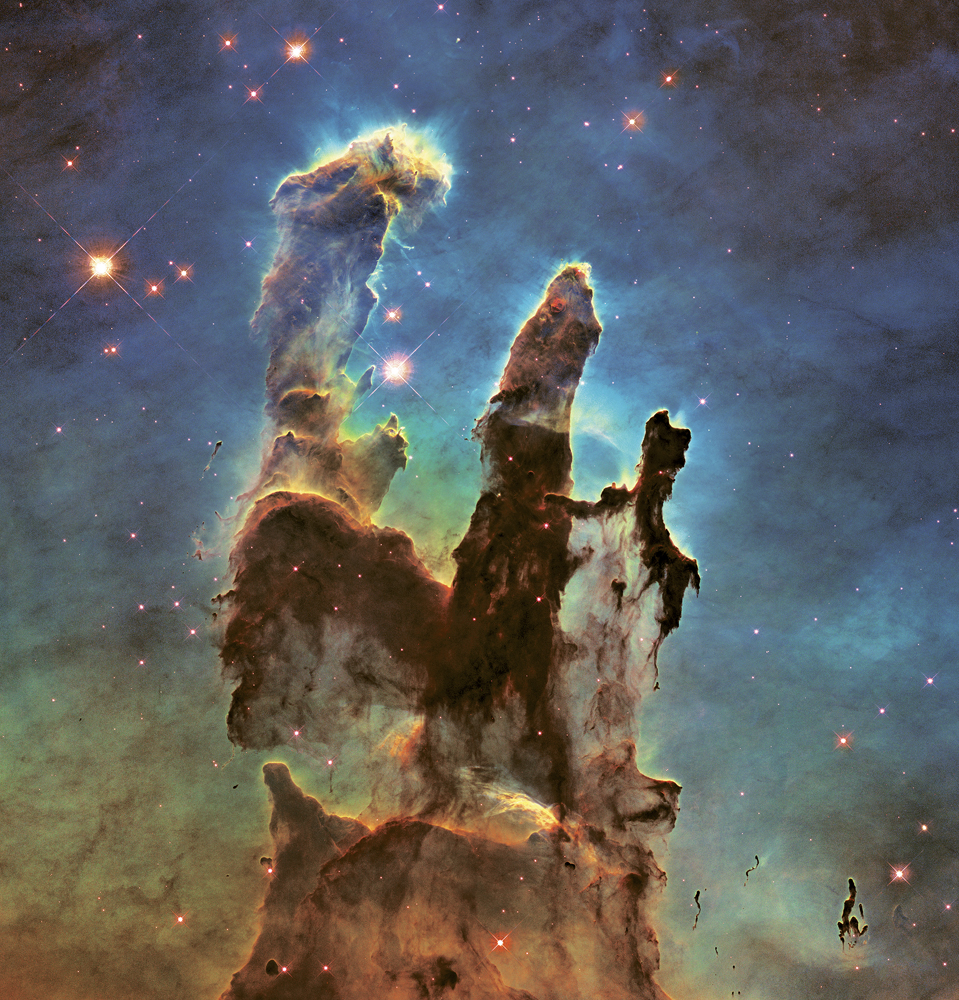 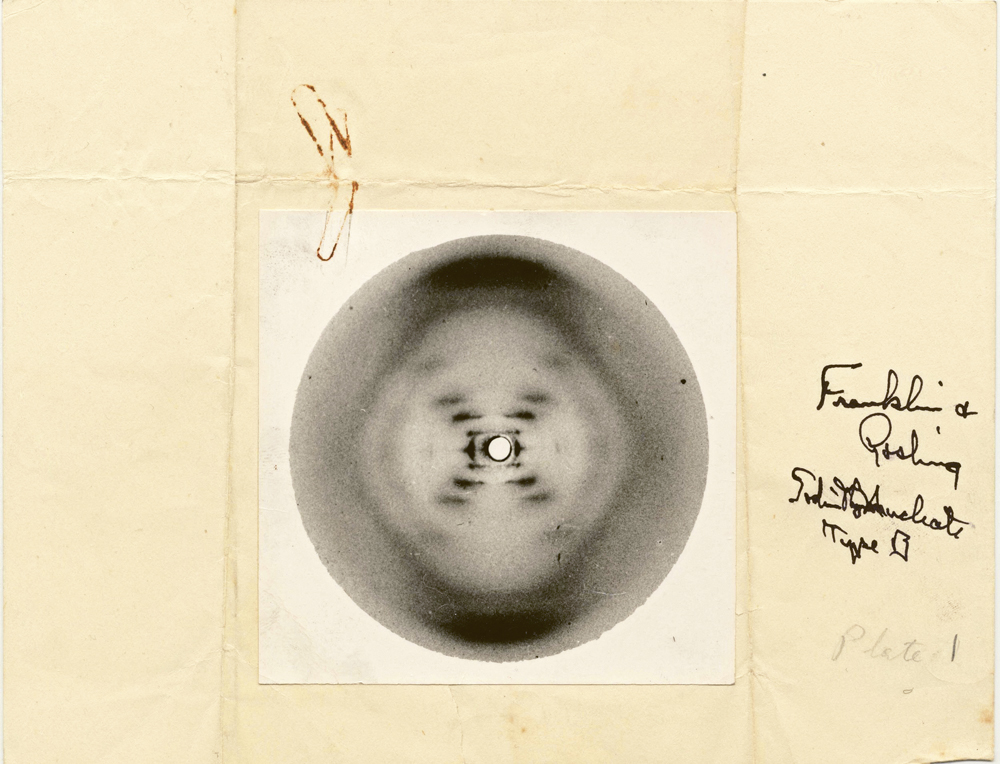 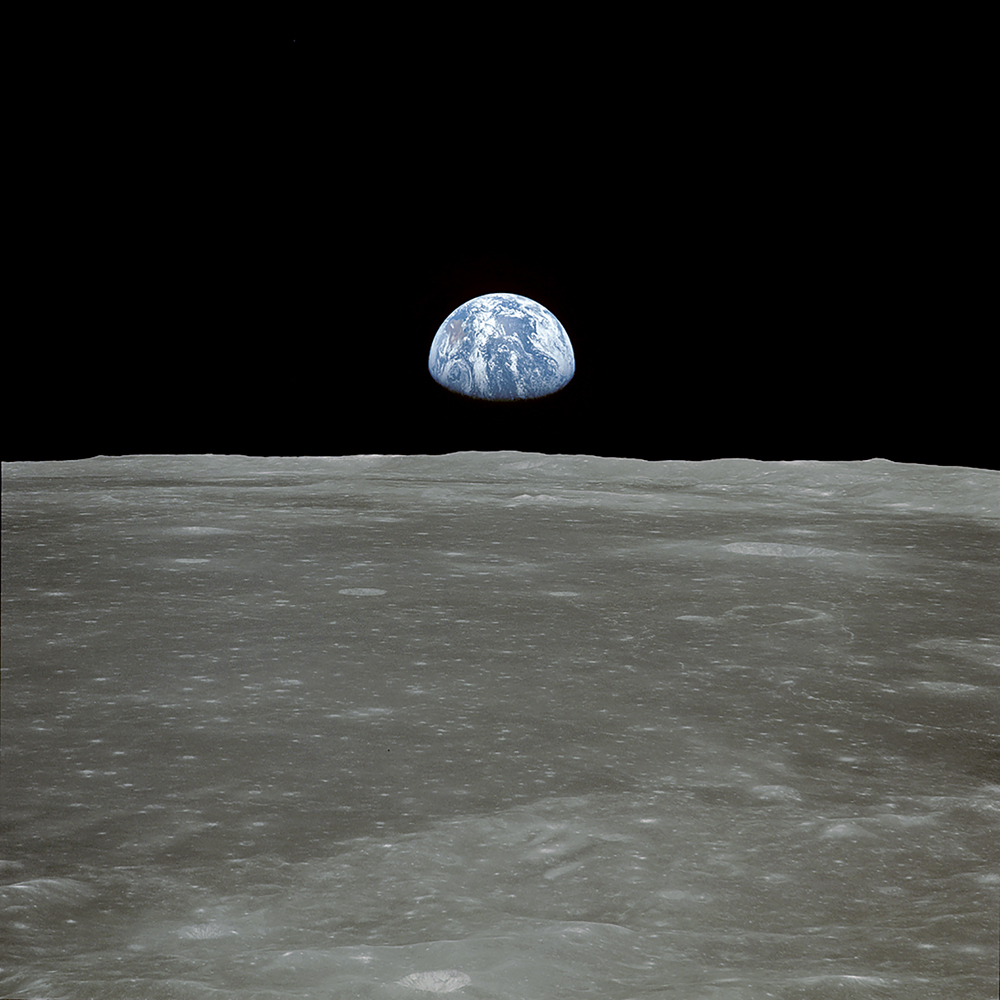 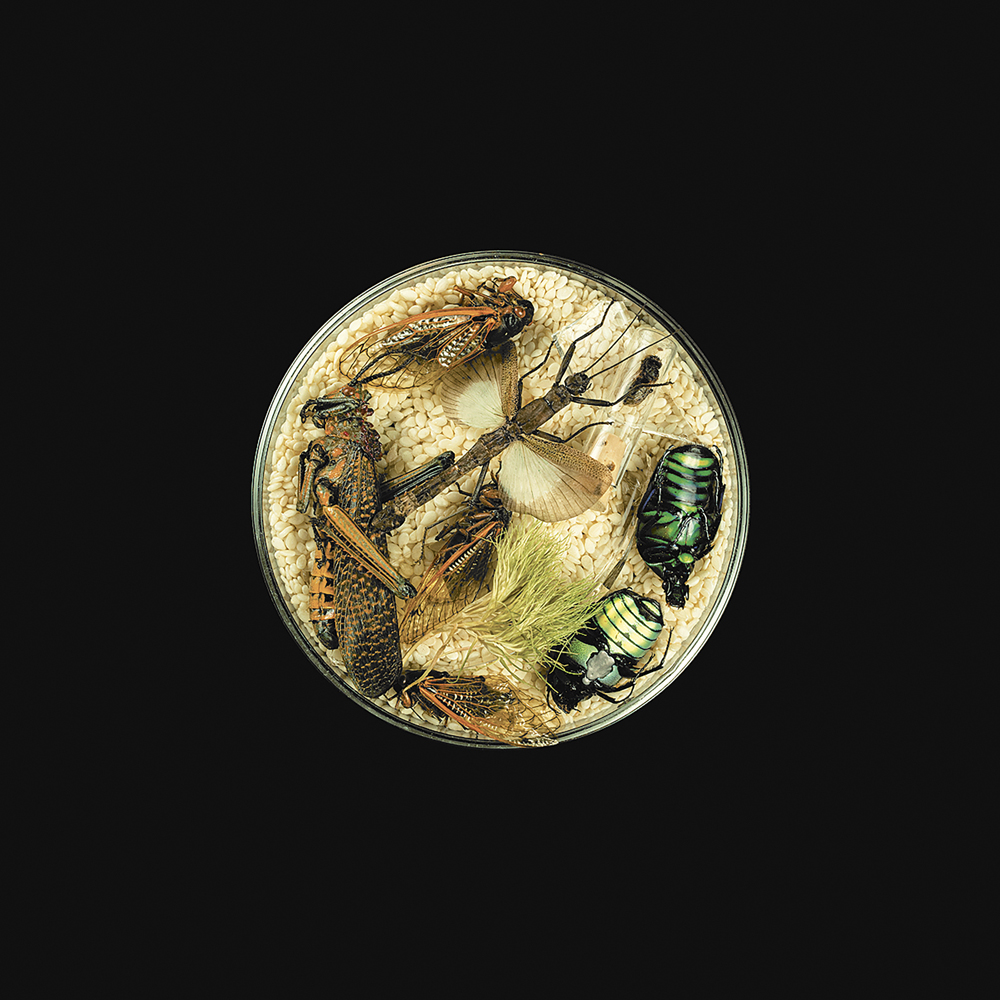 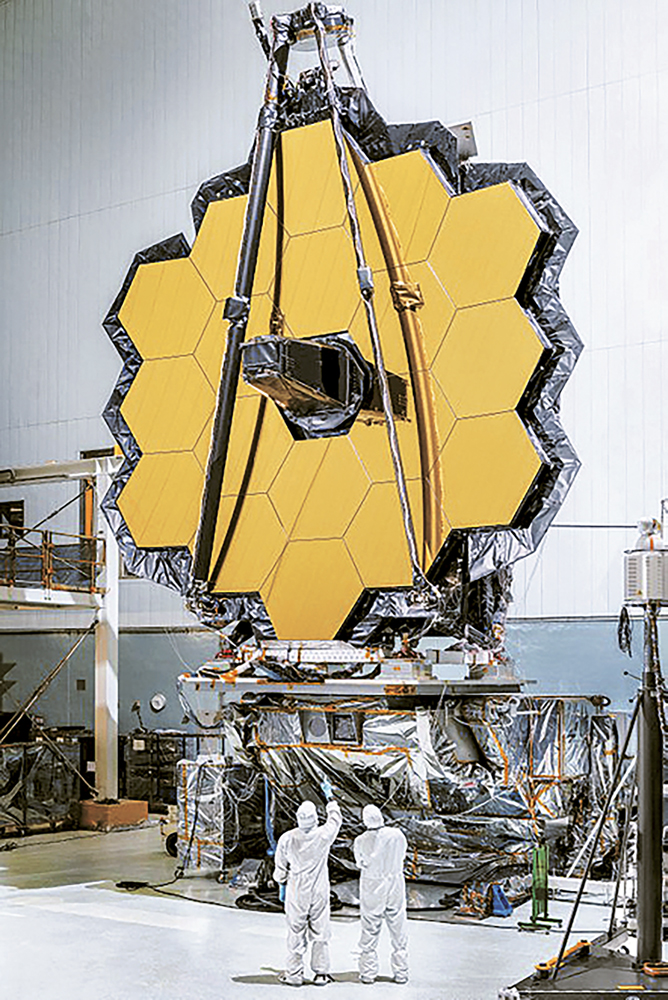 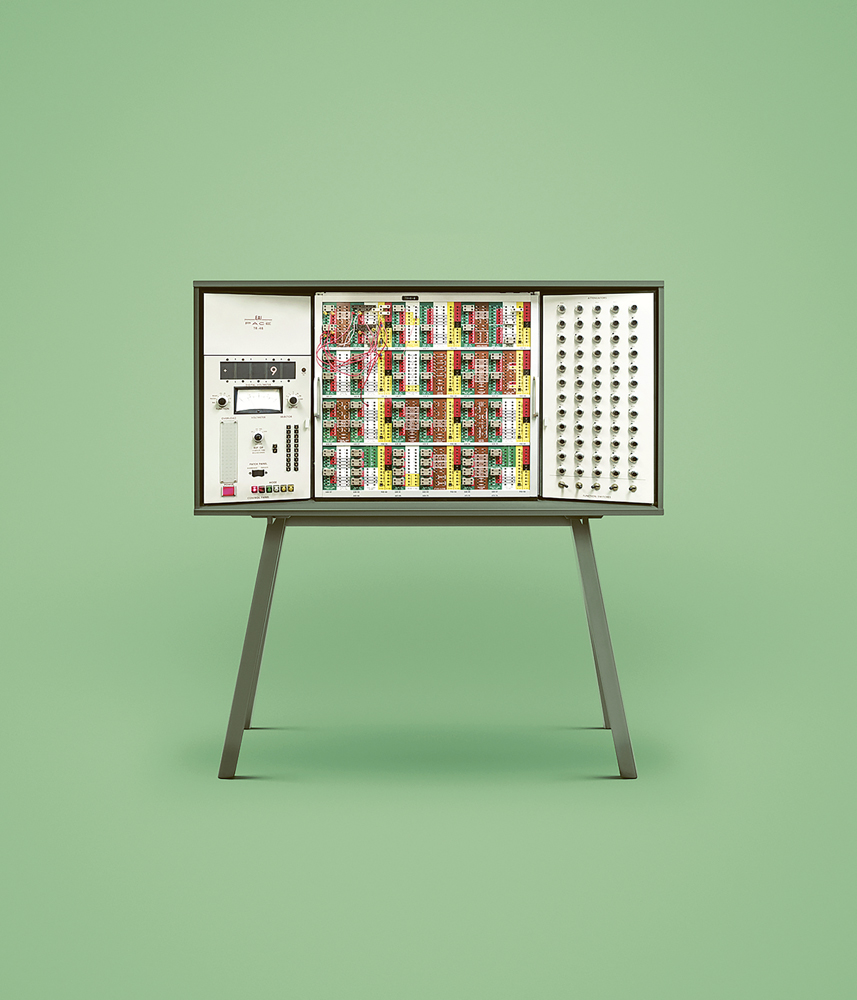 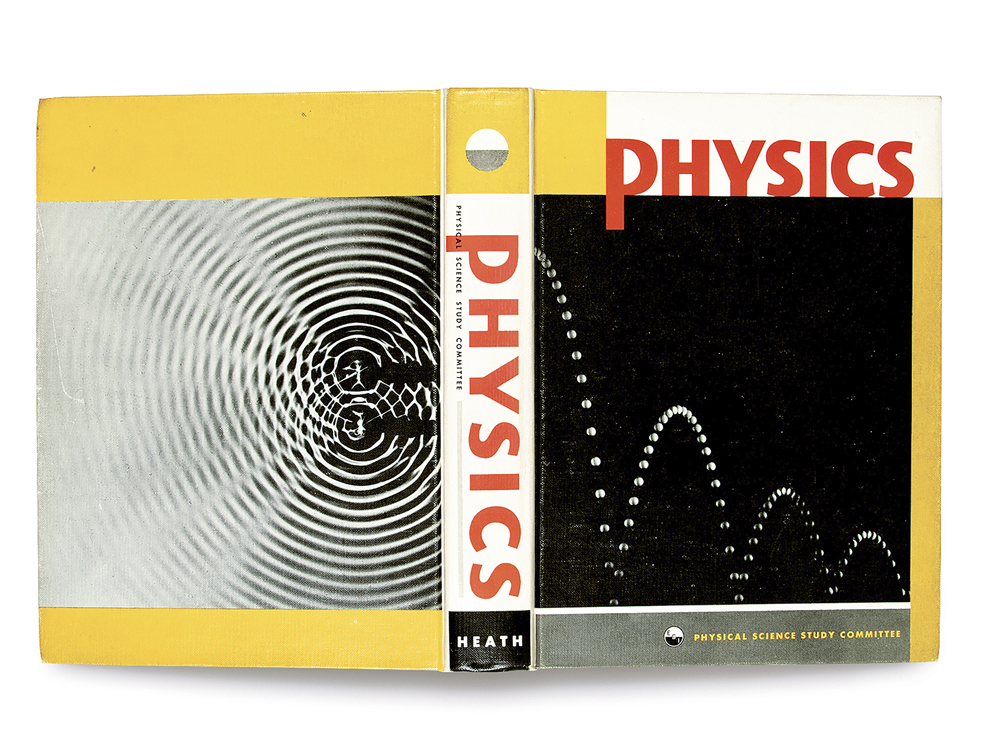 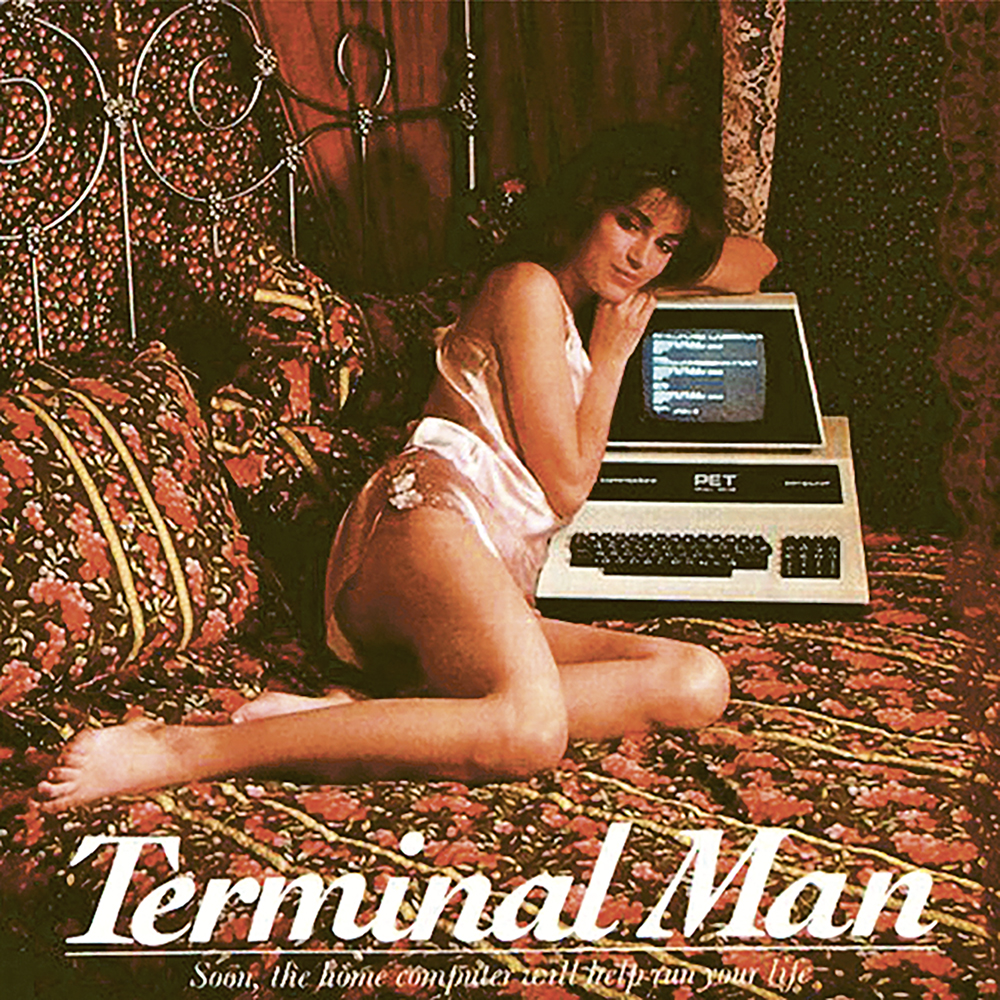 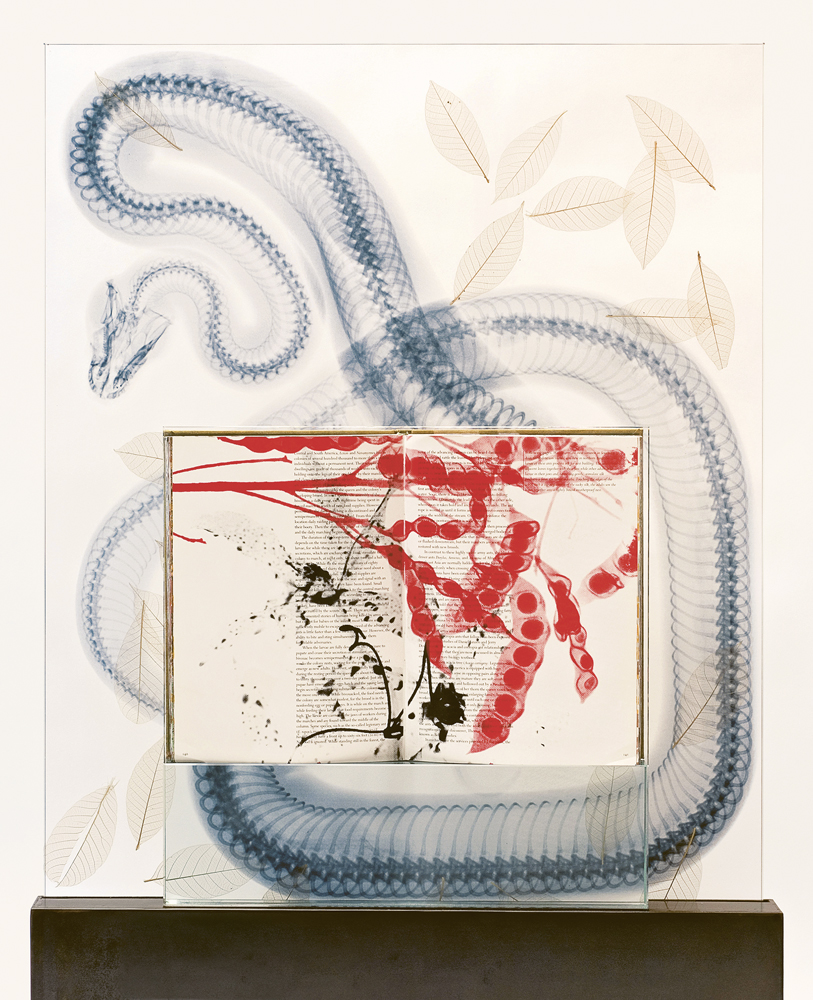 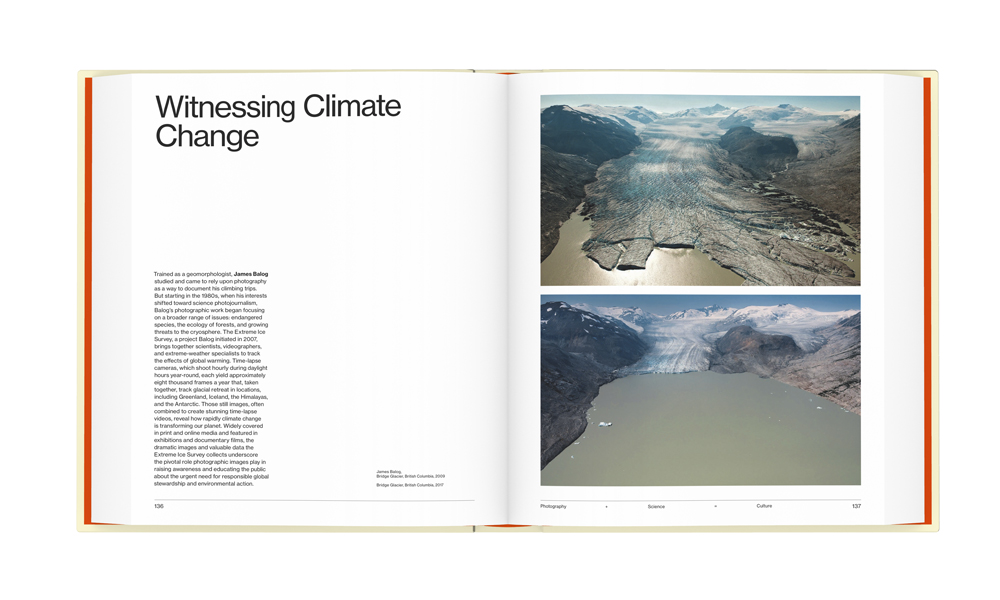 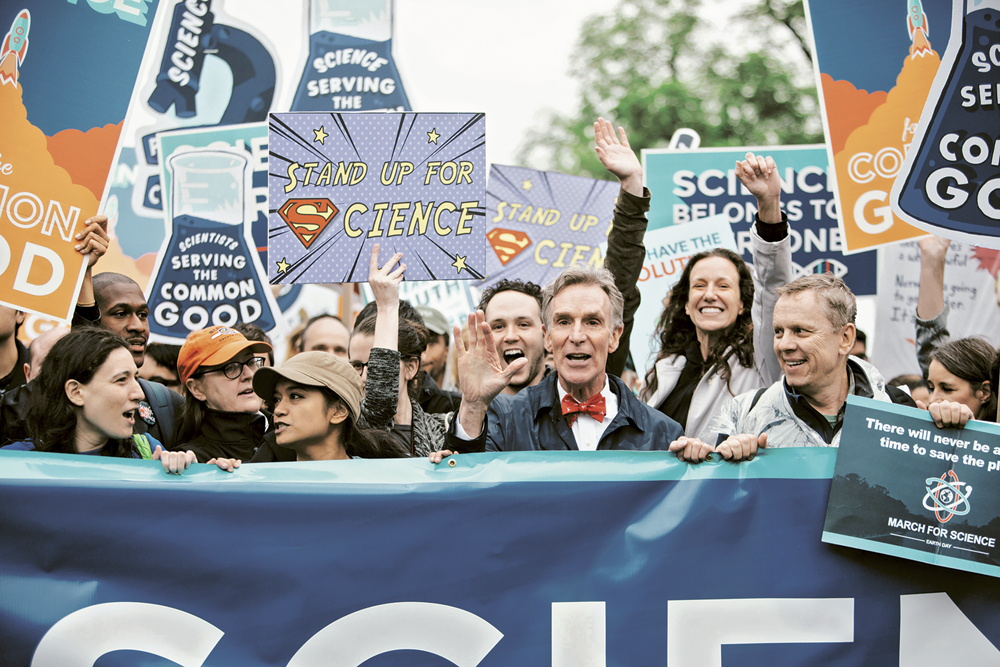