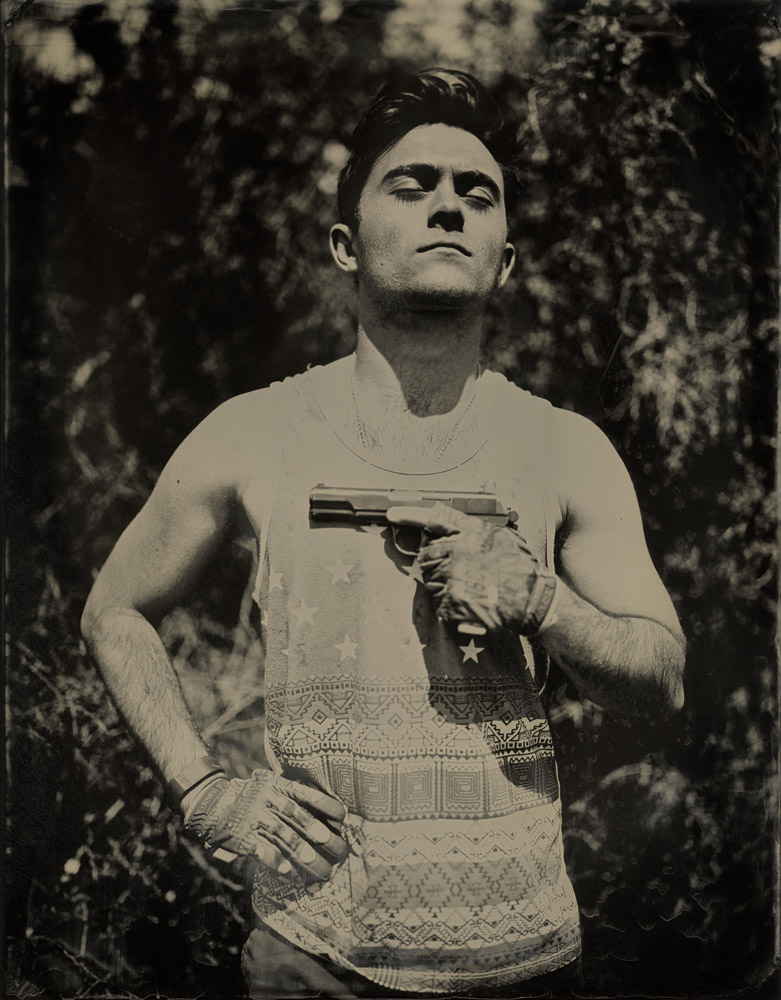 Congratulations to Kari Wehrs for being selected for Runner-Up for CENTER’s Project launch Grant recognizing her project, Shot. The Project Launch is granted to outstanding photographers working on a fine art series or documentary project. The grant includes a cash award to help complete or disseminate the works, as well as providing a platform for exposure and professional development opportunities. This grant is awarded to complete or nearly completed projects that would benefit from the grant award package. The awards include $1,000 Cash Award, complimentary participation and presentation in the Review Santa Fe Photo Festival,and an online exhibition at VisitCenter.org 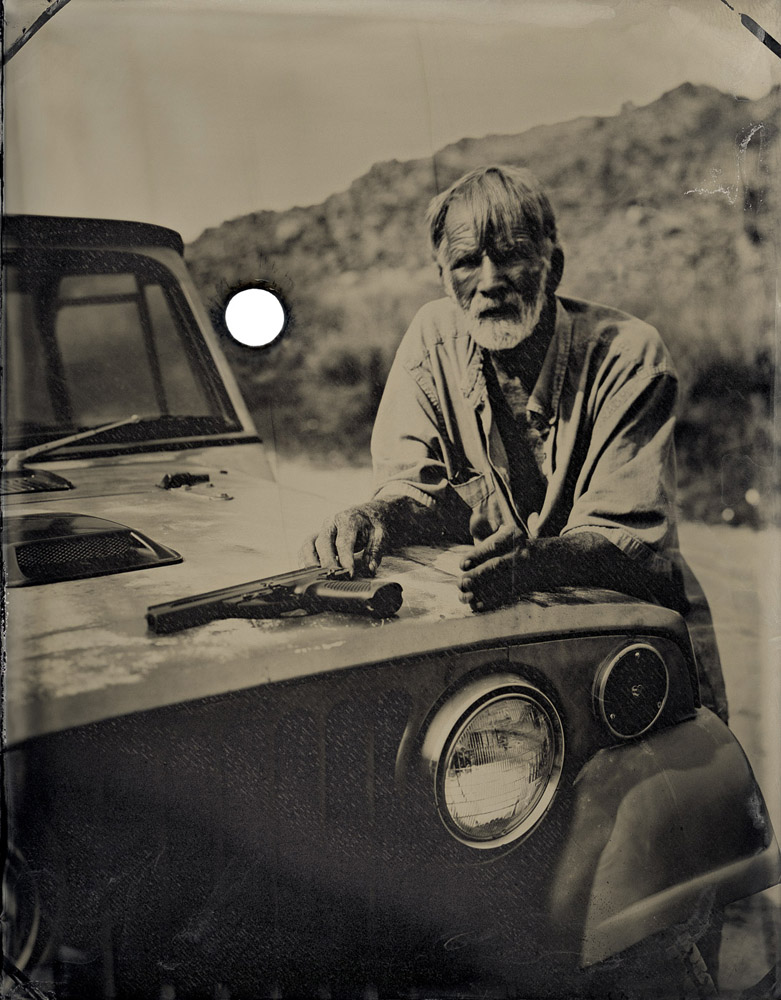 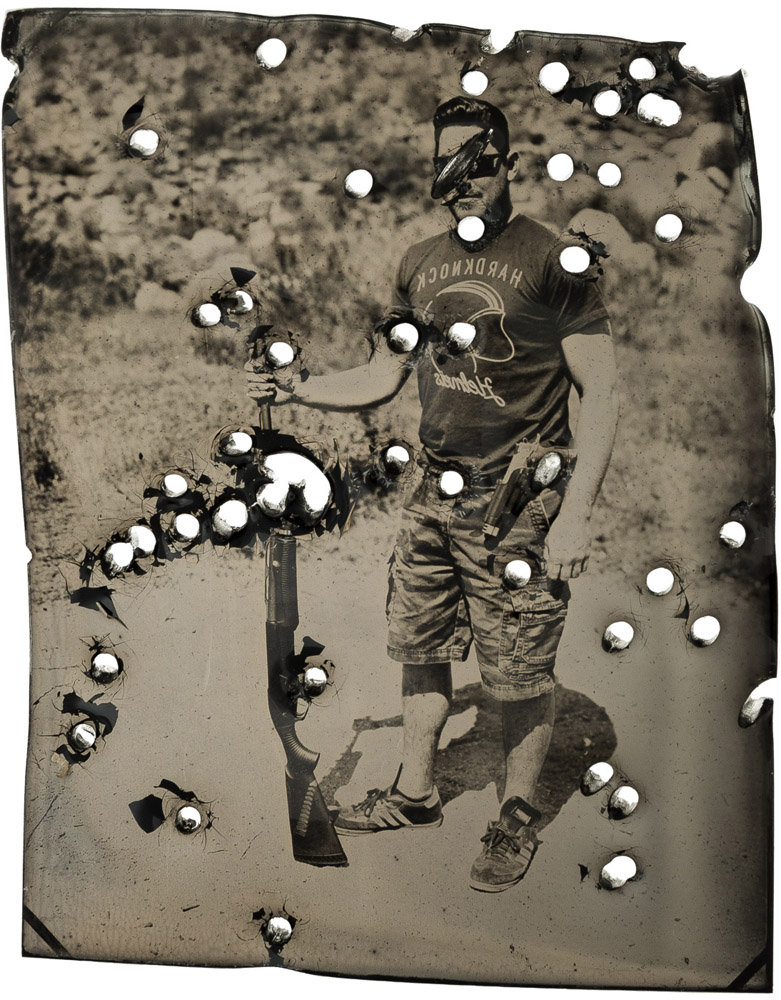 From scenes of gun violence that make the national news, to my 61-year-old mother suddenly deciding to carry, incidents of gun use haunt me with curiosity and fear. Having no personal attachment to guns, I am grappling with present day societal reverberations and implications of the gun in American culture.

To create this series, I set up my darkroom tent and tintype gear at known target shooting locations in the Arizona desert. I meet gun enthusiast strangers and ask if they are willing to participate in my project. I create their tintype portraits, and when complete, I give them the option to use the image as a target. Some take part – leaving bullet holes in the plate. “Shot” refers simultaneously to my use of the camera and the participant’s use of the gun.

Tintypes were the primary form of photography during the American Civil War – another time when the country exhibited vast divides. Soldiers often posed for their tintype in military uniform and with weaponry. My use of this form of photography in contemporary time elaborates on these connections to history.

I view this project as a method to investigate and provoke both personal and collective consciousness. How might we need to re-consider this time in our history? When do/did our rights become our burdens? How do we want to think of our social or political opposite, and how might crossing uncomfortable boundaries potentially lead to positive change? How do we freshen the all-too-often predictable “gun debate”, and instead pursue an exchange to reconcile our differences and move beyond our current impasse? 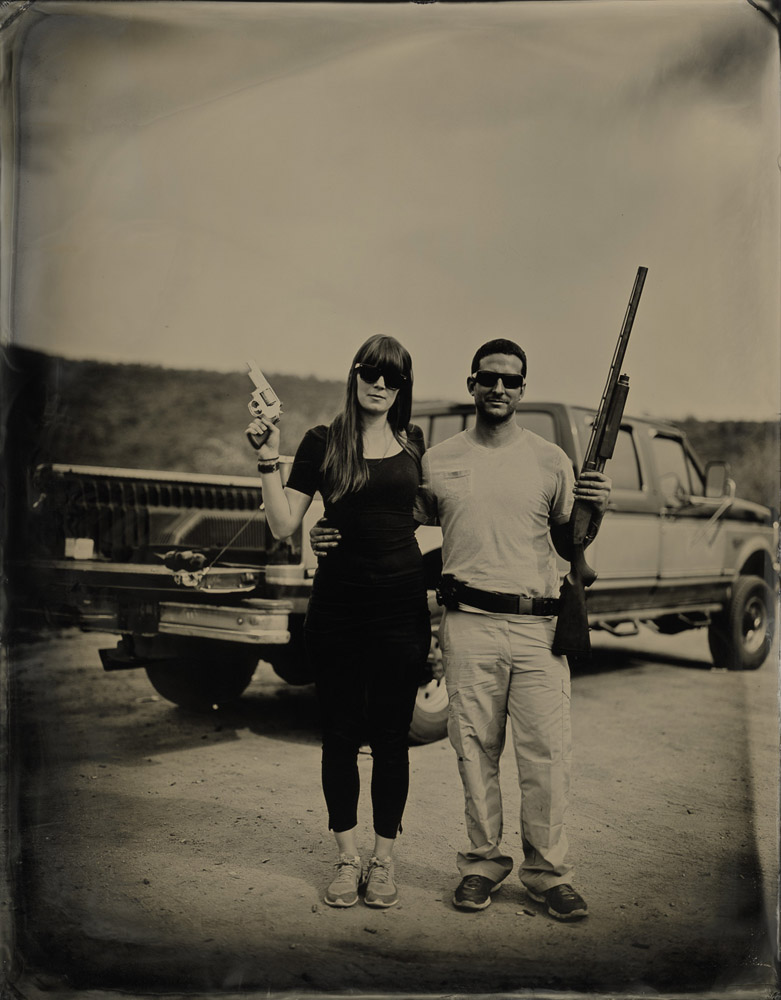 Kari Wehrs is a photographer and educator currently living in Tempe, AZ. She attended Arizona State University for her MFA in photography and graduated in the Spring of 2018.

As a child, Kari spent hours flipping through her Grandmother’s family photo albums that dated from the late 1800s to the mid 1900s. The photographs were compiled neatly, often with handwritten notations, which suggested to her that they were precious objects. Wanting to see the details of each image, Kari often examined the photographs with her Grandmother’s magnifying glass. She found the idea that time could be recorded and “held” in photographs to be truly fascinating.

Originally from Minnesota, Kari attended the University of Wisconsin – La Crosse for her undergraduate education, and soon after attended the Salt Institute for Documentary Studies in Portland, Maine, in the fall of 2007. Kari has been associated with the Maine Media Workshops + College in Rockport, Maine, since 2008, and has been a workshops instructor since 2012.

Kari has a deep interest in the techniques, technology, and history of the photographic medium. While embracing multiple methods in her own work, her most recent series is portraiture employing the 1850s wet plate collodion process (tintypes). 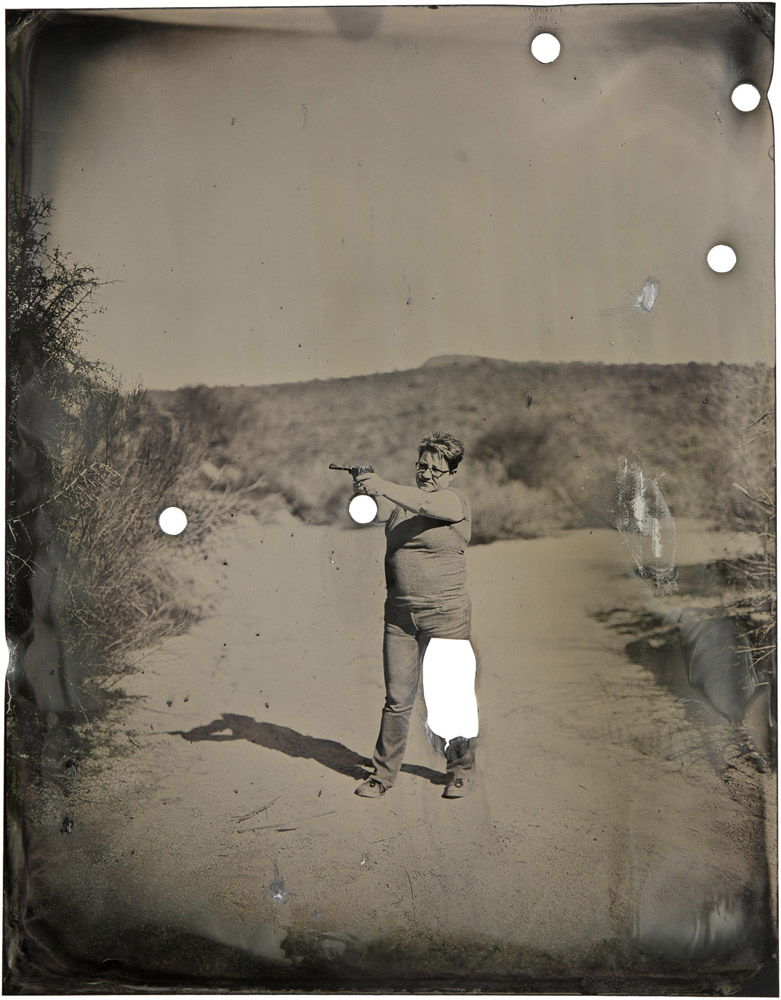 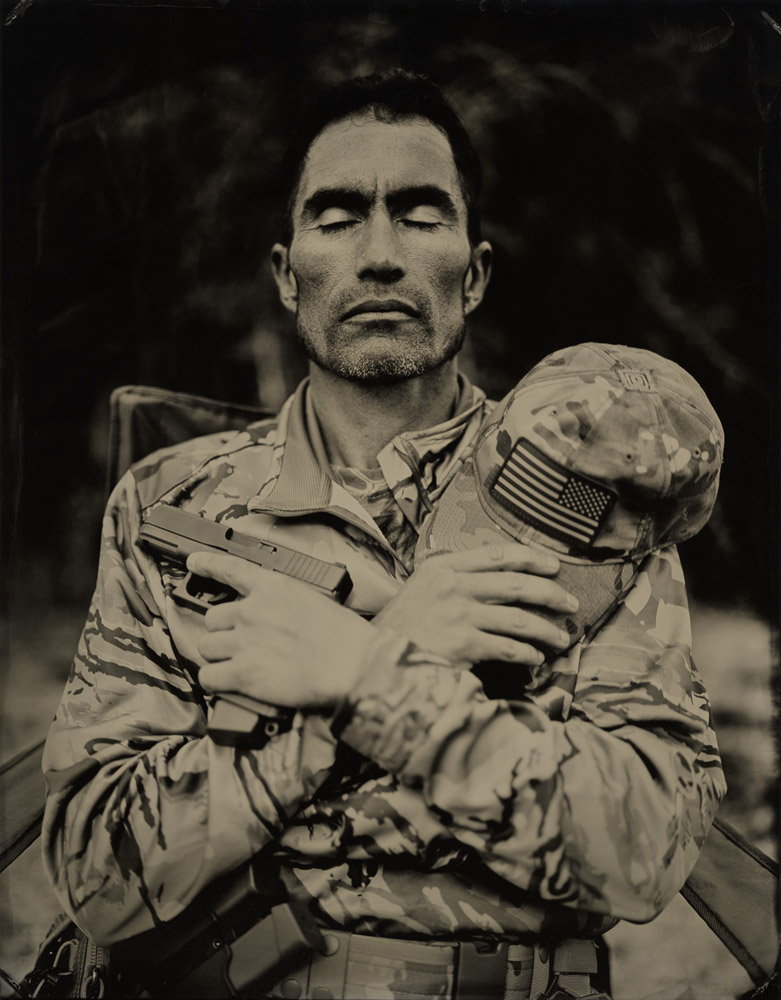 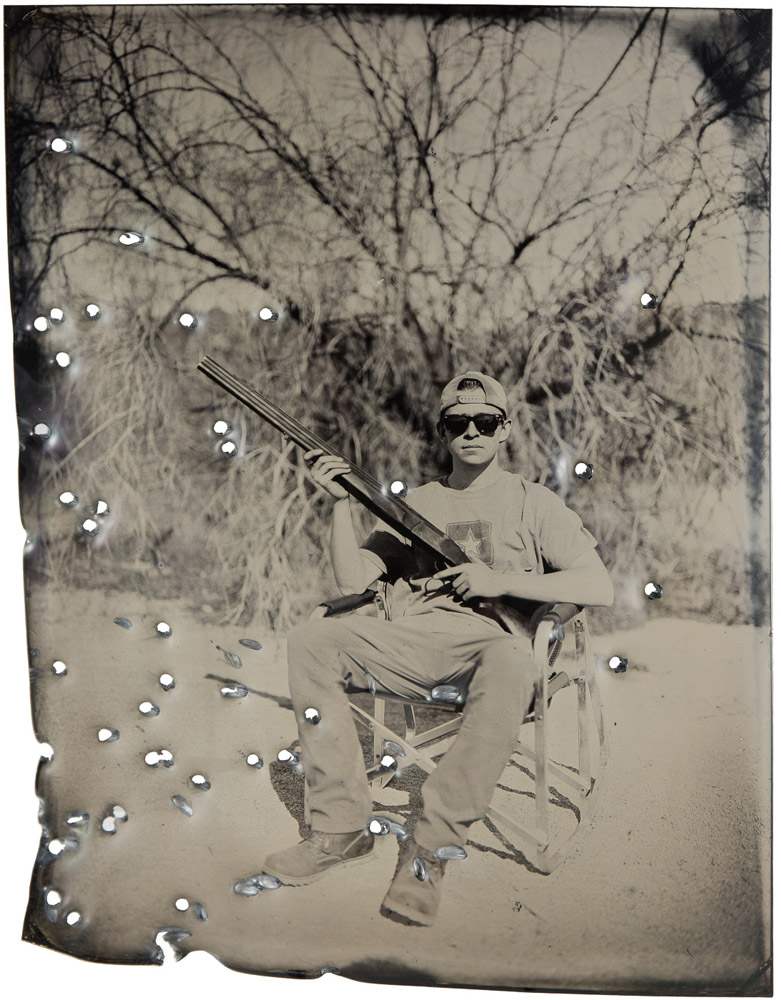 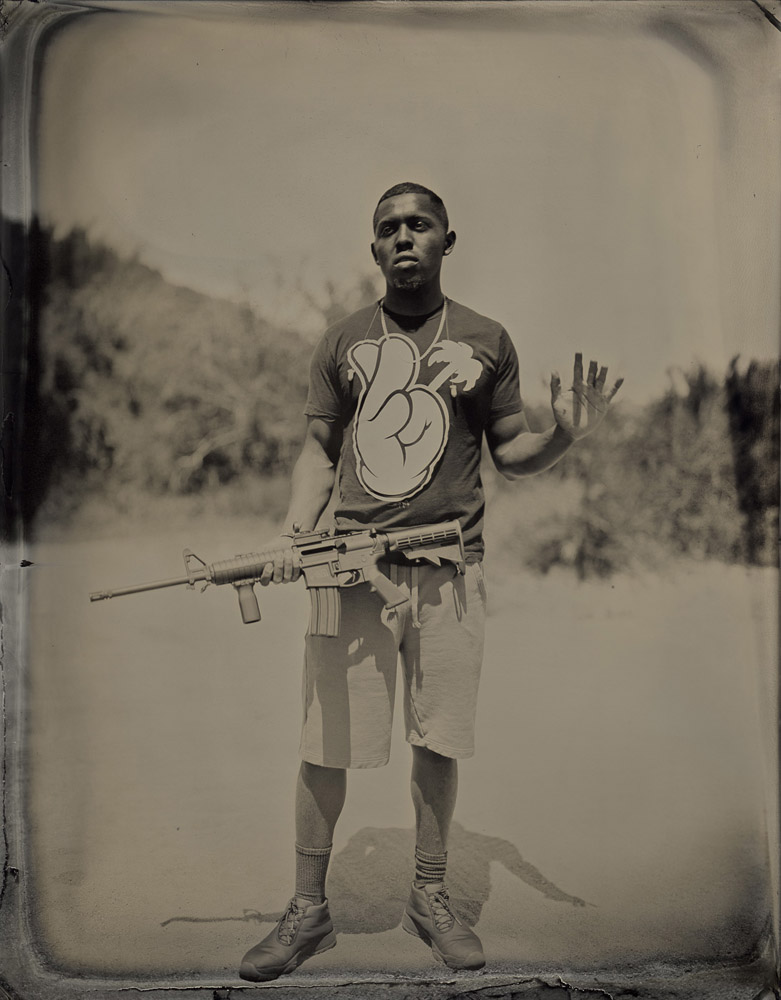 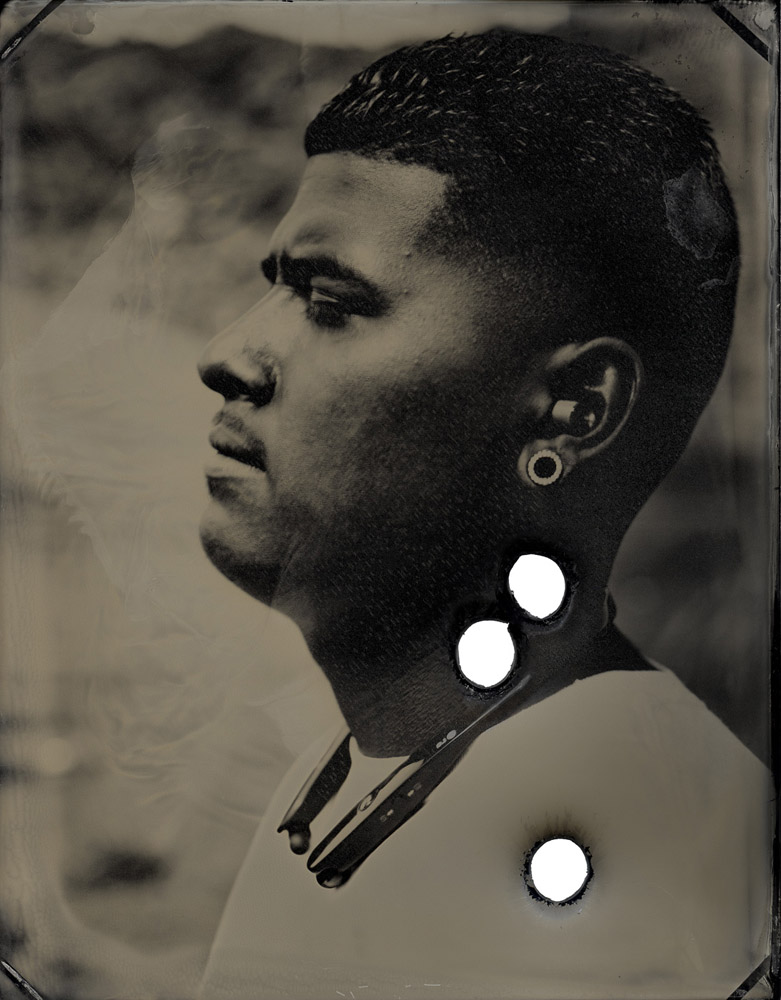 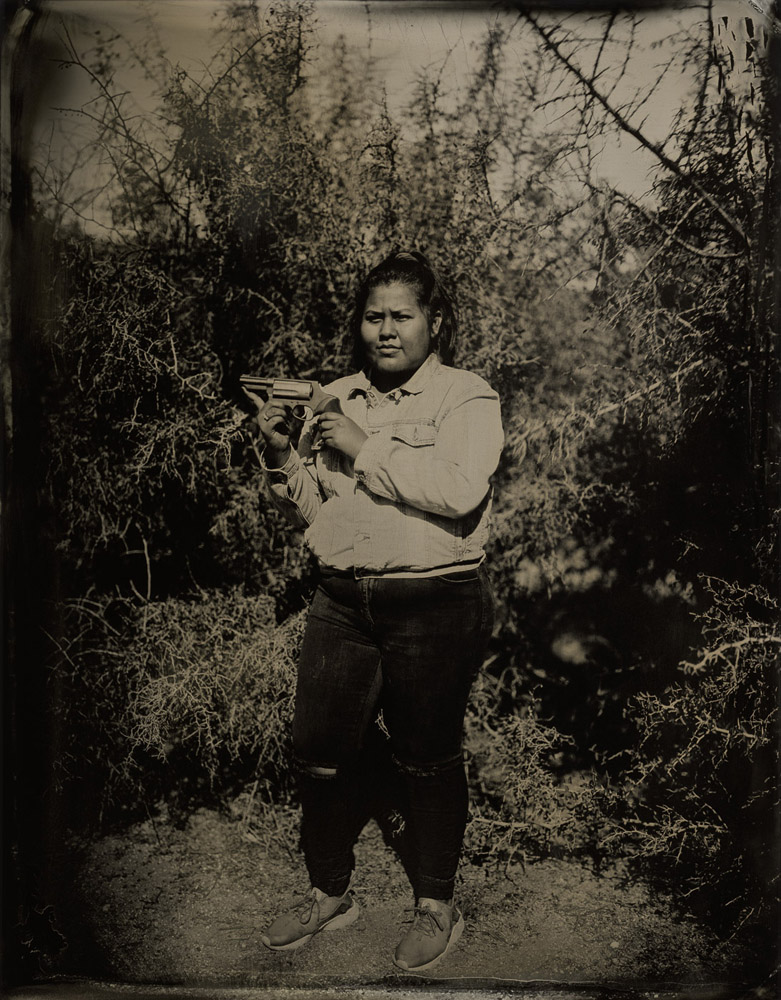 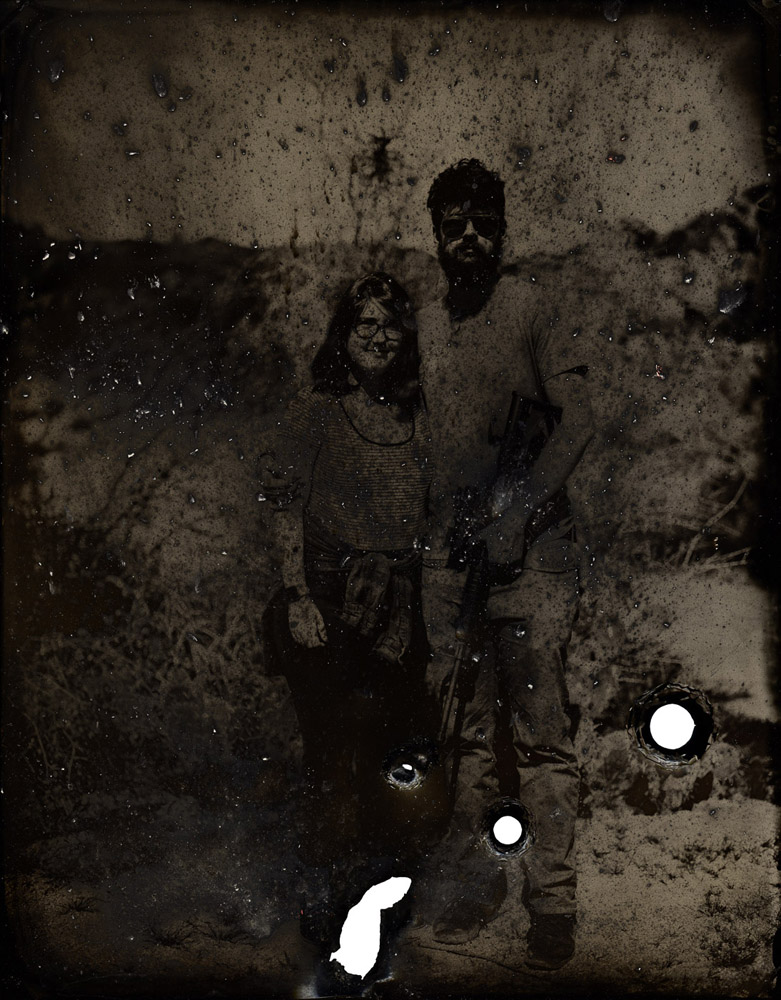 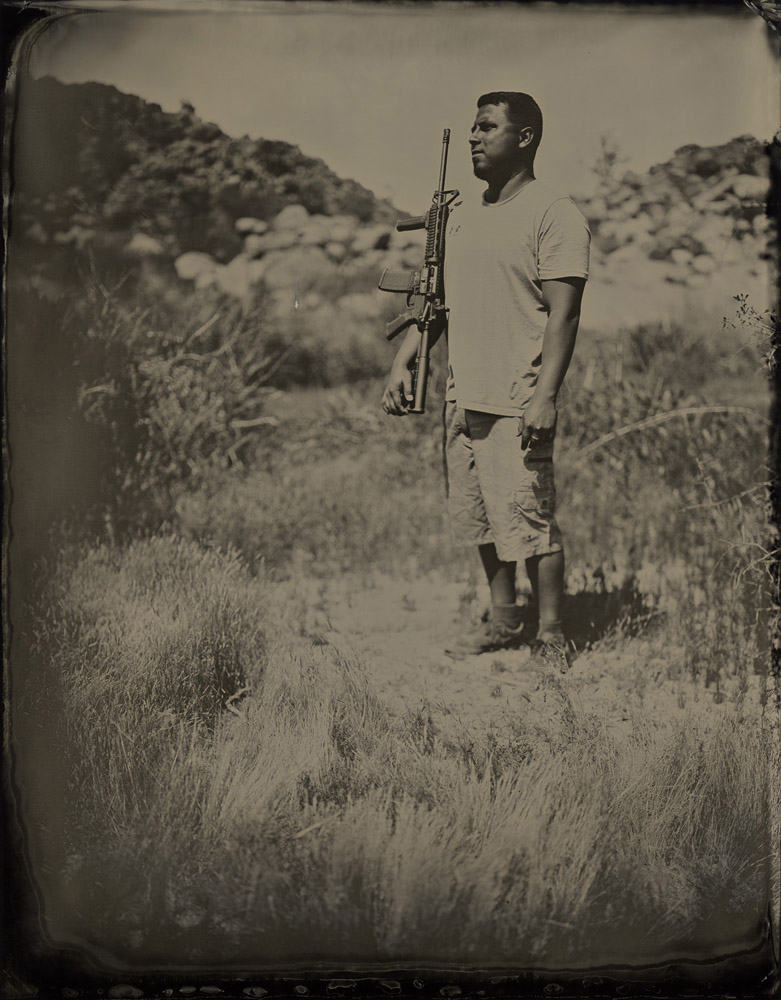 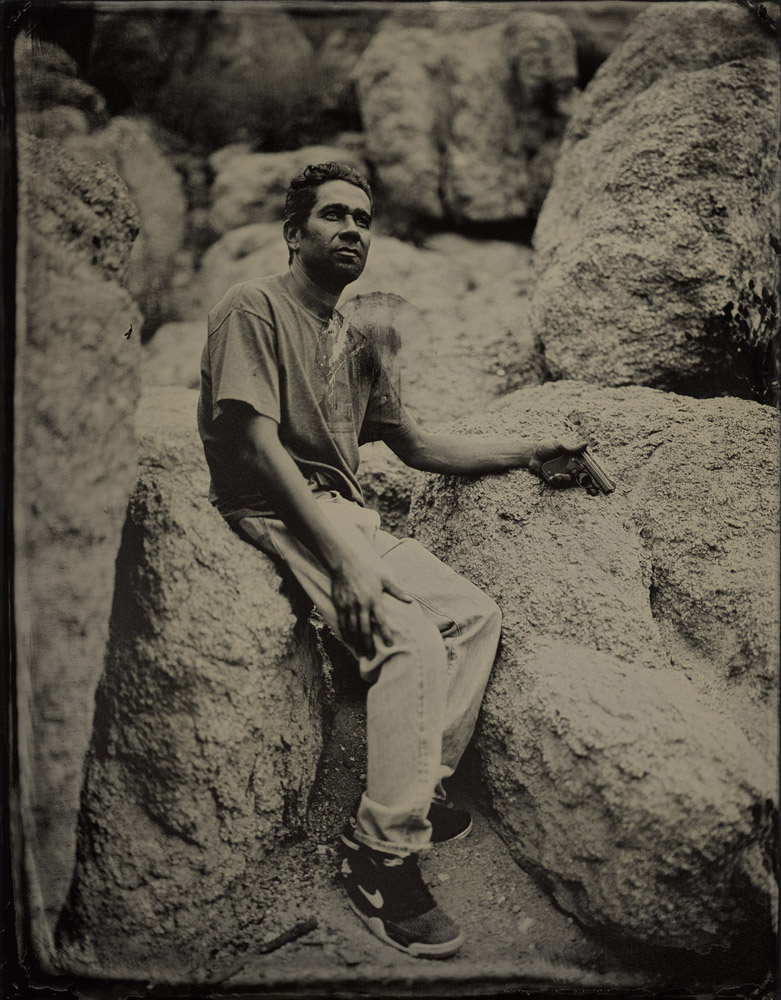 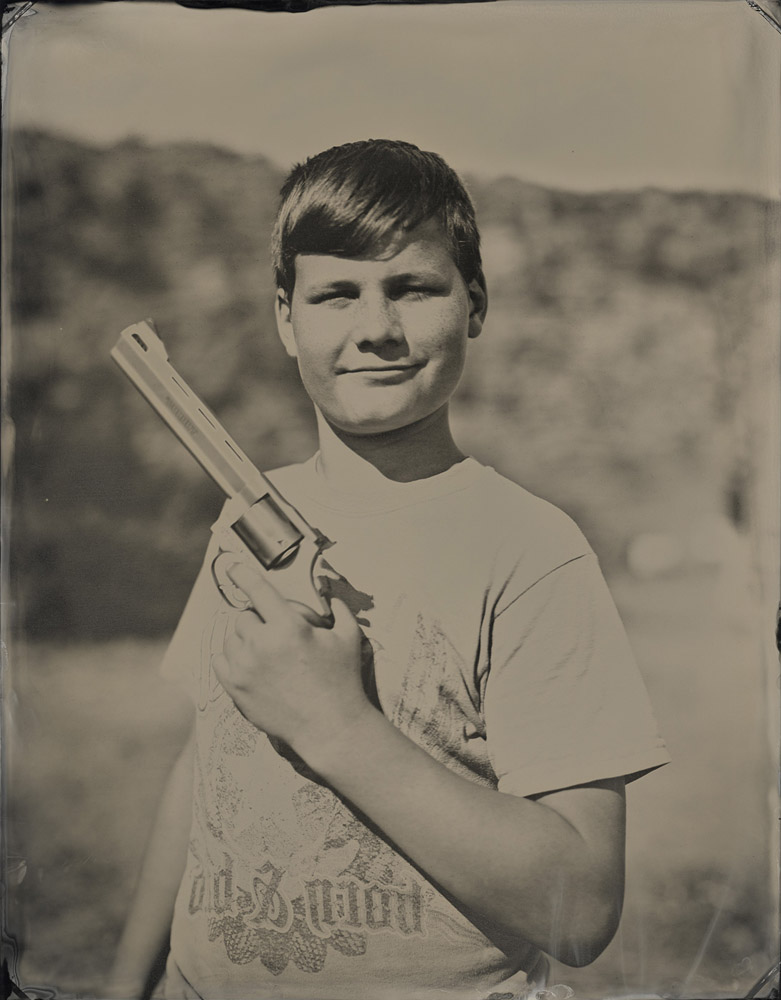 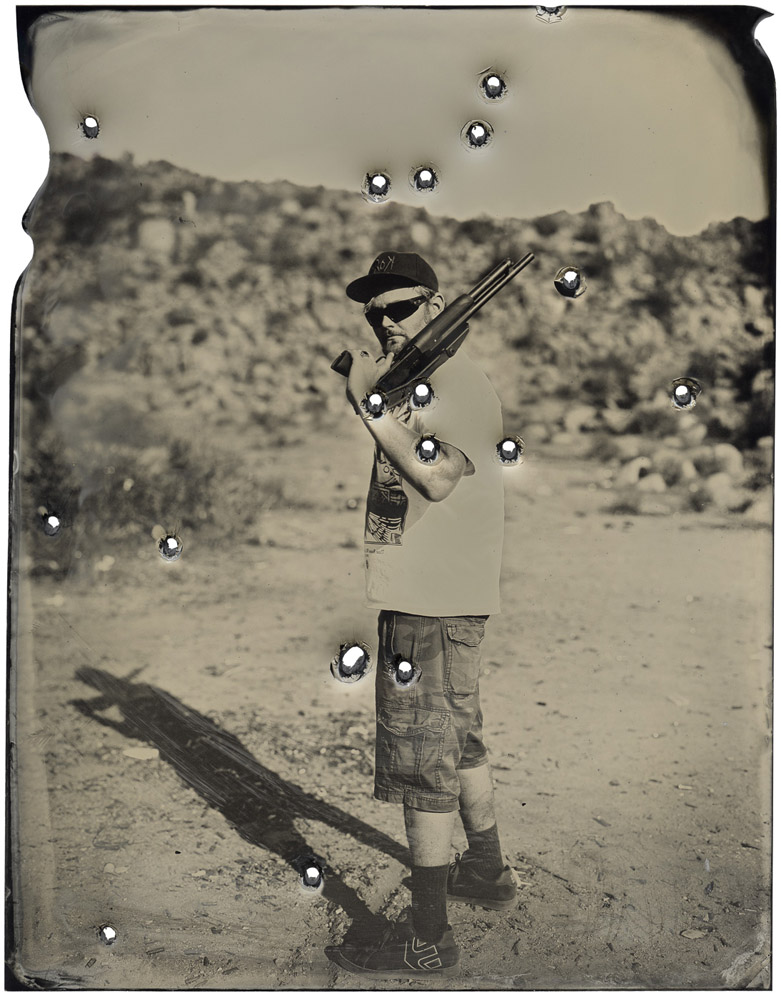