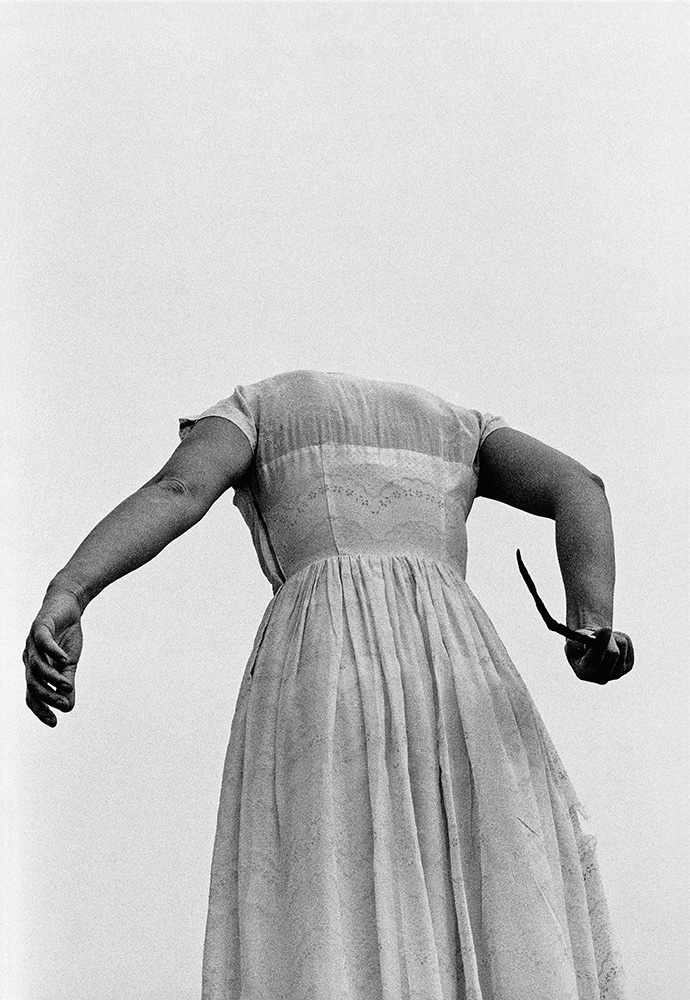 ©Maura Sullivan, Joan of Arc, 2003, from Things We Remember

Things We Remember, a book of black and white photographs by Maura Sullivan, published by Skeleton Key Press reads like a diary, images captured at the moment when dreams and memory collide—laced with symbols that call to the unconscious mind and the complexity of the human spirit. Her photographs, rich in texture, steeped in contrast, create personal and collective narratives – they embark on a nostalgic journey of the artist’s inner world. The imagery recalls moments between fantasy and reality, loosely pictured in the imperfect frames, enhanced by film grain. They represent a perceptivity, vulnerability, and desire seen through her subjects, mostly women and children who are simultaneously awkward and graceful. Things We Remember is an exploration into the feminine psyche, soft and messy, stark and mysterious. The images are unapologetic for their whispering screams, passion, ambivalence, longing, and reluctance. After all, memory is nothing if not complex and frequently unreliable.

Sullivan seems to photograph intuitively – as if she is letting go of the image in the same instance she clicks the shutter. This technique creates a distance to reality, an ethereal aesthetic demonstrated by slow shutter speeds, deep shadows, and stark highlights – the imperfection of memory evidenced by the process of how she uses the camera. The recurrence of symbols – mirrors and windows, hand-held sharp metal objects, contorted and free-flowing bodies juxtaposed on pages float next to the gazes of children seemingly from a bygone era.

I am haunted; I am enlightened, the narrative of Things We Remember folds back on itself while moving through pages. The images thrash and are silently still, cresting and retreating, full of everything and void of specificity. Sullivan’s photographs move from light to dark and back again, twisting and winding, exposing shadows and the worn soles of women’s shoes. They are ubiquitous moments presented like film noir. Some photographs feel confessional, and others, uncanny yet familiar as if Sullivan has captured a collective consciousness on film. 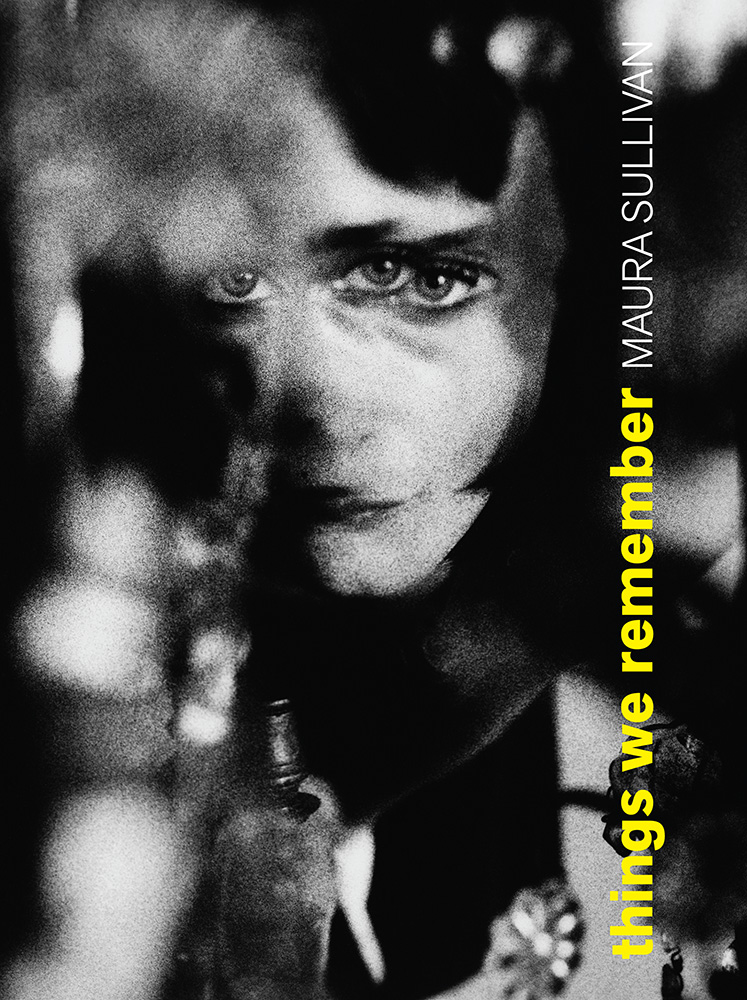 About the book, Things We Remember

Things We Remember, Maura Sullivan’s first monograph, invites viewers into the mysterious, elegant, and compelling world that the New York City-based photographer creates. By composing and integrating her subjects into atmospheric locations suffused with natural light, Sullivan’s analog black and white photographs seem to recall a lost time, a summoning from the past, a look beyond the surface, a revelation of the inner world. Each of the 70 eloquently sequenced and richly reproduced duotone plates in this volume tells its own story, conjuring deeply embedded memories and lost dreams. Yet as a collection, a larger, almost cinematic or literary narrative unfolds, leaving room for each viewer to reflect upon the work in their own way. In the end, Things We Remember is a captivating testament to Sullivan’s photographic artistry that further reveals itself with each repeated viewing, offering a spellbinding window into her extraordinary and poetic world. 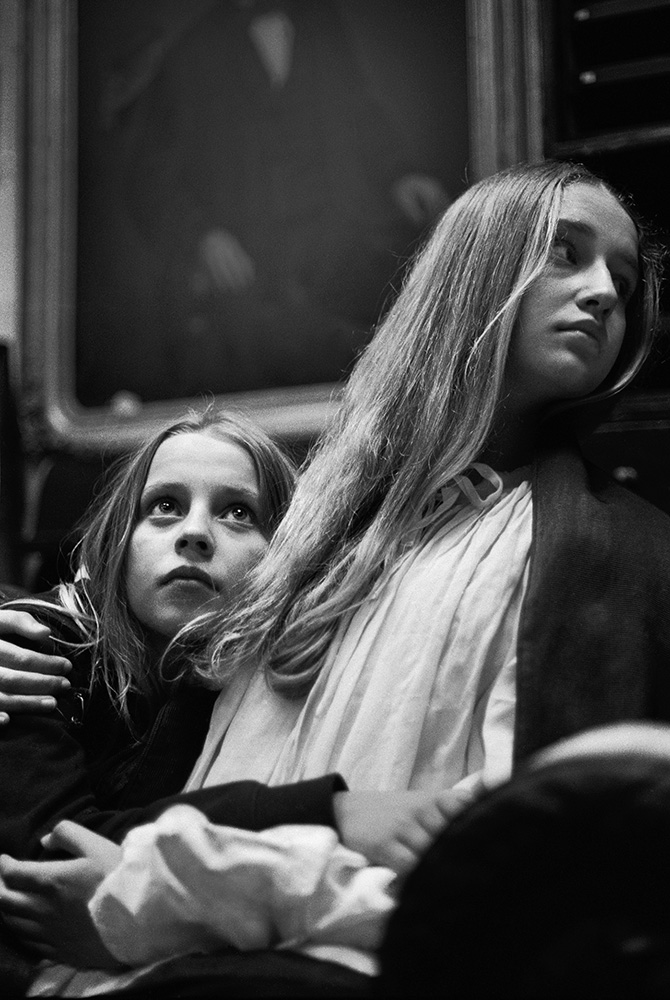 ©Maura Sullivan, Emma and Charlotte, 2010, from Things We Remember

Maura Sullivan was born in 1971 in Hartford Connecticut. She graduated from Syracuse University (B.F.A.) in 1993 and has also attended the International School of Photography. Her work is part of the permanent collection of the Museum of Fine Arts, Houston and has been widely exhibited in both solo and group exhibitions in the United States, Argentina, The Netherlands, Poland, and Turkey. She was the recipient of the Julia Margaret Cameron Award in 2011. Galleries representing Sullivan’s work include PG Art Gallery (Istanbul), Kahmann Gallery (Amsterdam), and June Bateman Fine Arts (NYC). Her photographs have been published in Art Forum, Black+White Photography, Shots Magazine, Private International Review of Photographs and Text, Fotoritim, and New York Magazine. Her photographs have also appeared in the 2006 film The Devil Wears Prada. Sullivan lives and works in New York City. 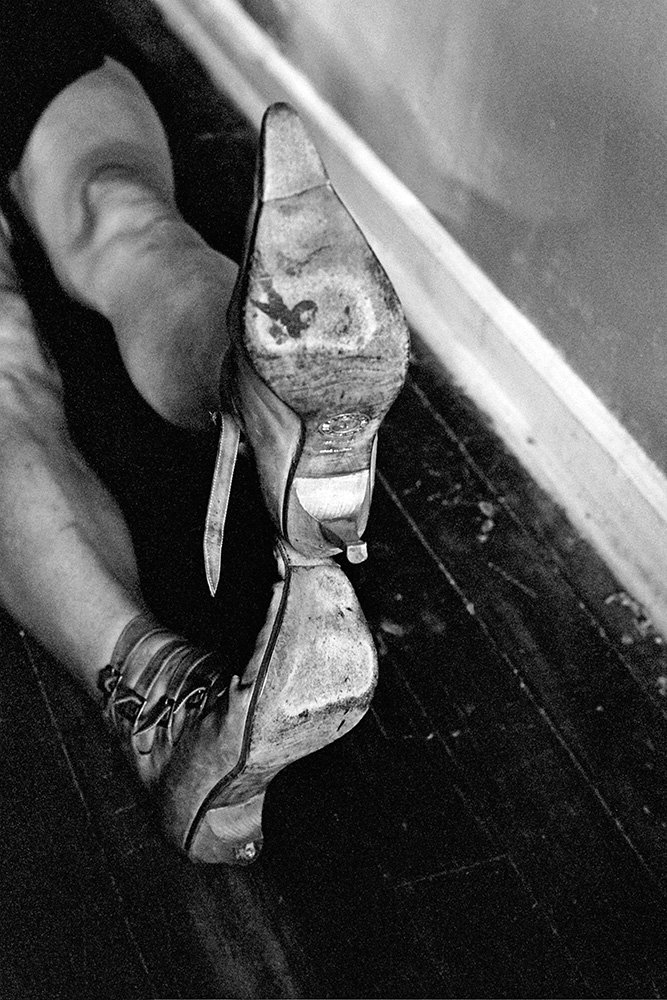 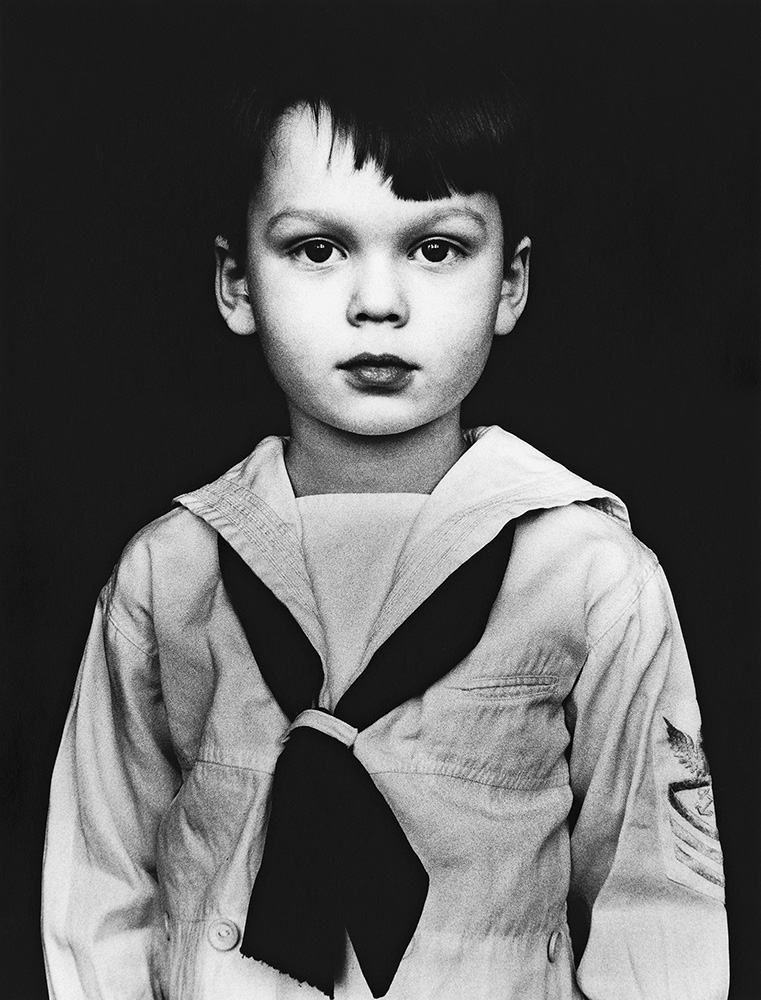 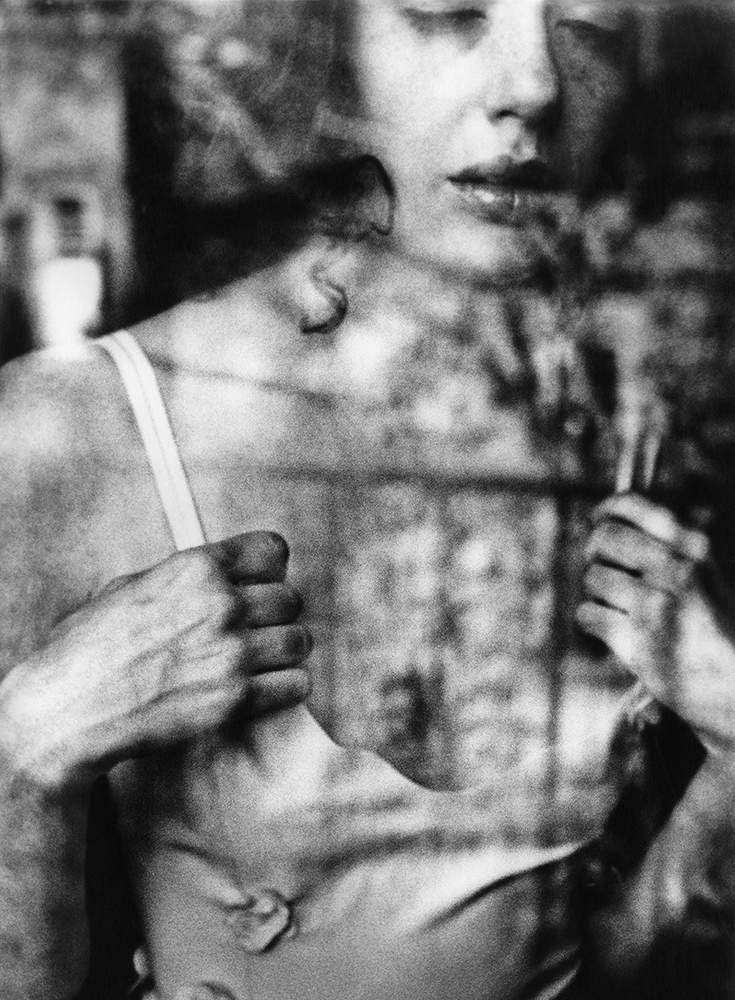 ©Maura Sullivan, Reflection on Henry Street, 2007, from Things We Remember 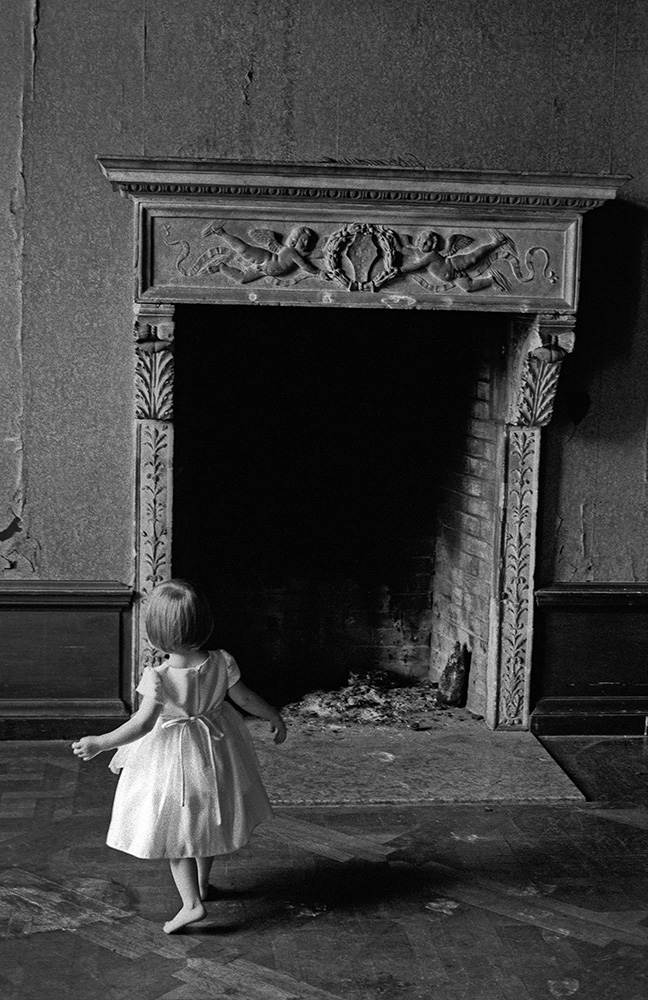 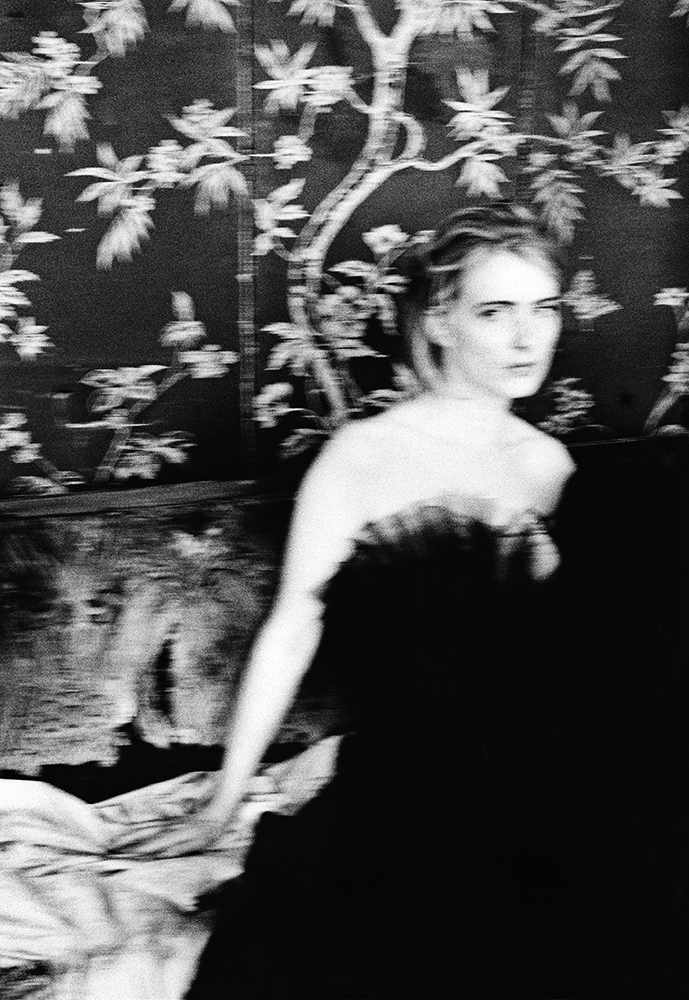 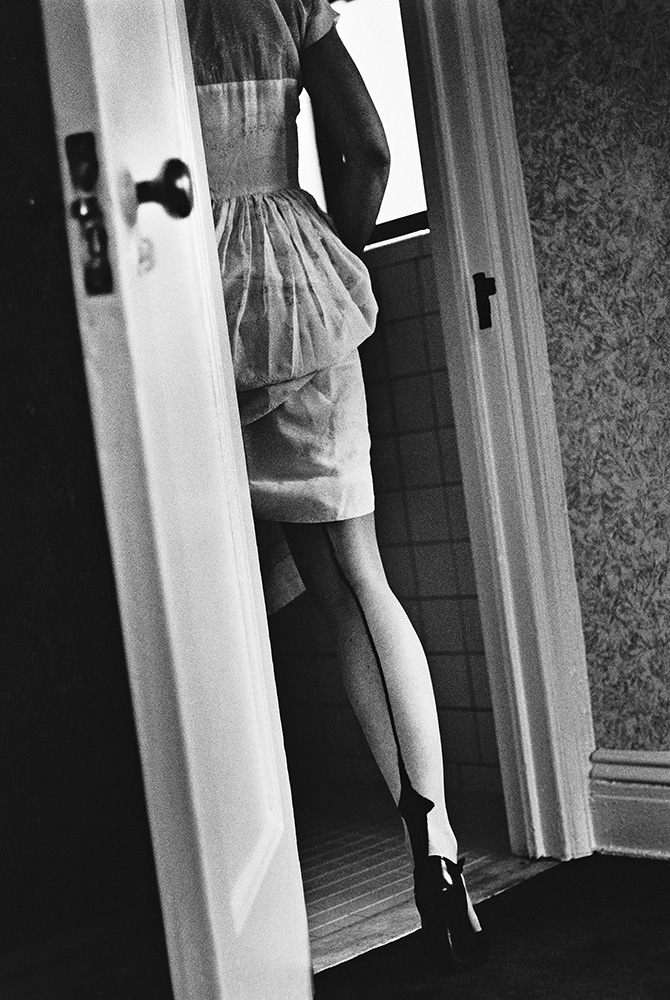 ©Maura Sullivan,Stripe, 2002, from Things We Remember 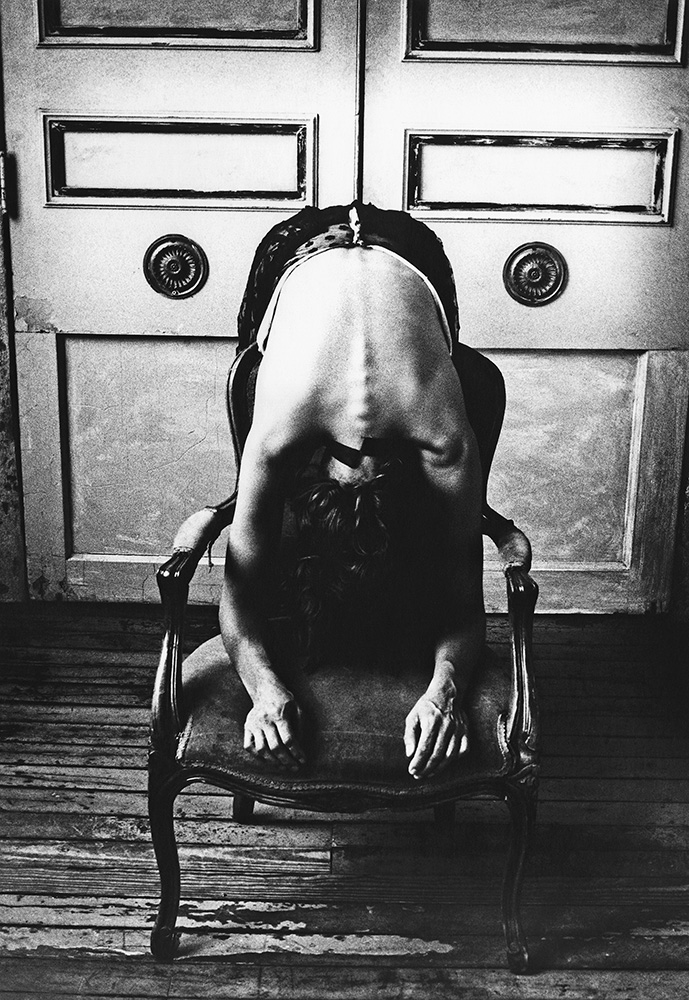 ©Maura Sullivan,Tears at the Green Door, 2007, from Things We Remember 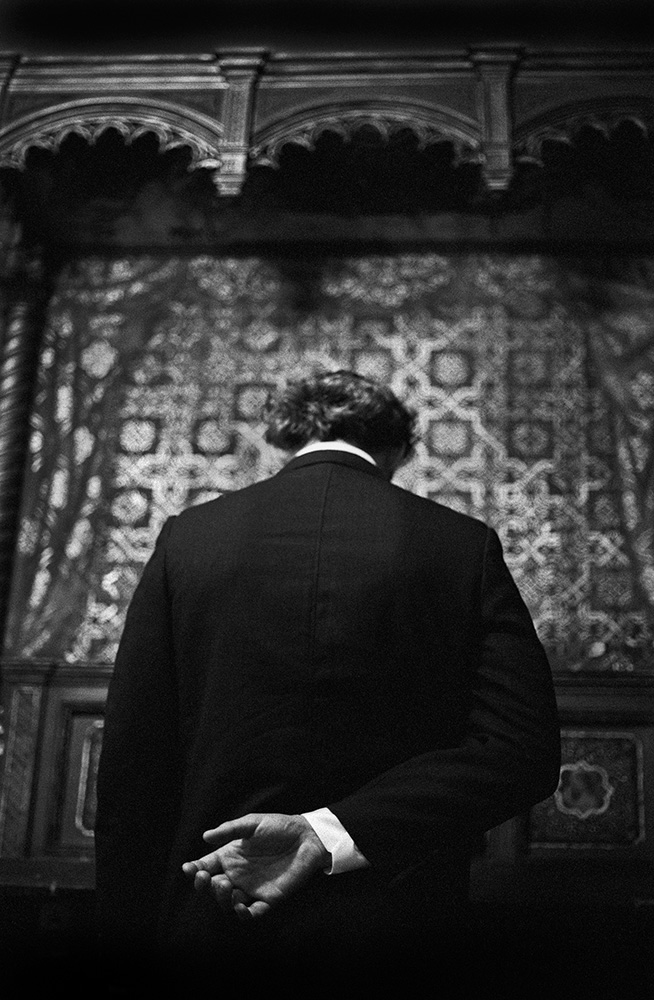 ©Maura Sullivan, The Organ Player, 2006, from Things We Remember 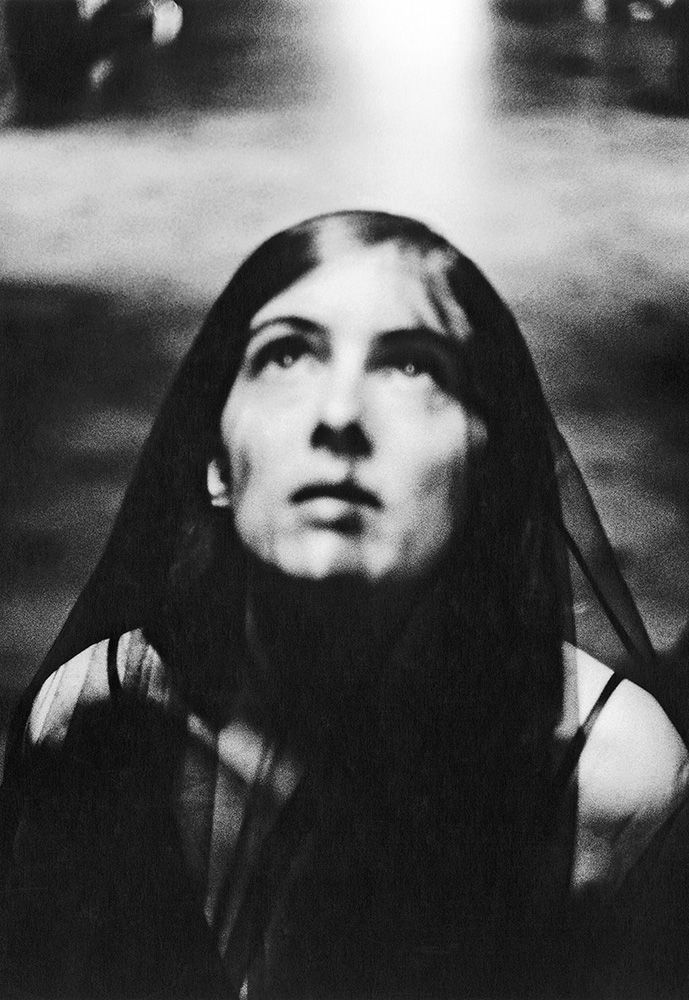 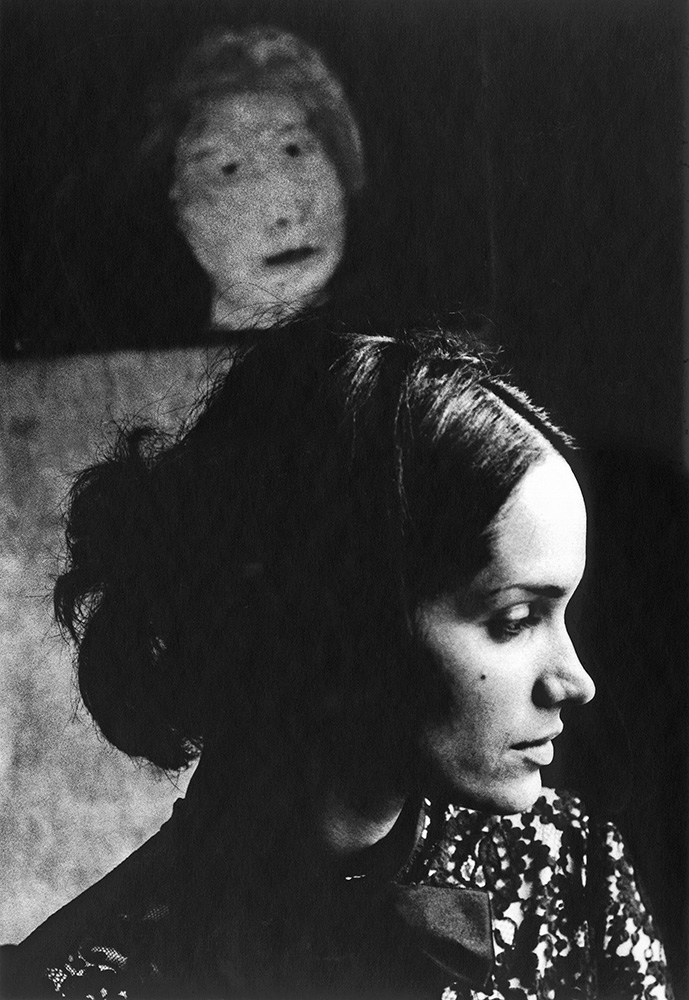