Julia Dean and the Sad Red Earth by Aline SmithsonDecember 22, 2008 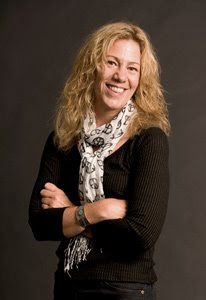 The name Julia Dean is a pretty familiar one in the Los Angeles photo community. Familiar perhaps because she is the most enthusiastic promoter and supporter of all things photography and has created The Julia Dean Photo Workshops that offer over 160 classes a year, including travel workshops, and weekend seminars with some of the biggest names in photography.

But I am getting ahead of myself. Julia is one of those salt-of-the-earth people, not a pretentious bone in her body, who works hard to make the world a better place. Growing up in Broken Bow, Nebraska, she’s an natural story teller, wide-eyed observer, and feisty go getter—characteristics that came into play after graduation from RIT, when she went to work as an apprentice to Berenice Abbott. Berenice was a huge influence on Julia, not only in her photographic and printing skills, but in her quest to be an independent career woman. Julia went on to travel the world, work for AP as a photo editor, write a children’s book, and start teaching.

Julia moved to Los Angeles in 1994 after receiving a community college teaching position, and in 1999, she started the Julia Dean Photo Workshops, with 10 classes, all taught by Julia. For the last 10 years, she has brought so much to our community, often at the expense of making her own work. Julia has not only created her ever expanding workshop program, but has continually spotlighted those without a voice with her Child Labor and the Global Village: Photography for Social Change Project. She’s about to launch a new program next year: Documenting America’s Social Challenges: Five Pressing Issues, a five-year undertaking that would also employ top photojournalists. Topics being considered for the project include health care, immigration, and education for the working class and poor.”

2008 has been quite a year for Julia. She was selected in the October issue of Photo Media Magazine as PhotoMedia’s 2008 Photography Person of the Year, and she has embarked on the adventure of a lifetime. Taking a 9 month sabbatical from JDPW, Julia and her partner, Jay Adler, have rented out their house, sold their cars, purchased an enormous RV and a couple of scooters and have hit the road. Julia will be shooting a Native American series called Ghosts Over the Land, and Jay, an English Professor and well published writer, will be writing, documenting, and interviewing Native Americans across 27 states.

You can follow their adventure on their blog, The Sad Red Earth, and I know they would be a happy to hear from anyone who cares to say hello.

On a personal note, Julia has been a huge influence in my life, encouraging me to teach and providing me with the opportunity to grow and mature as a photographer and as an educator. It’s been home to me for the last 8 years. 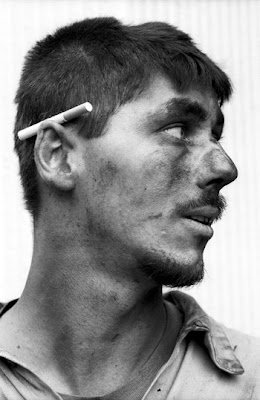 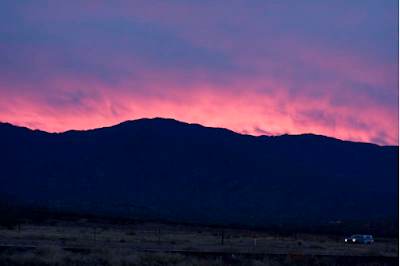 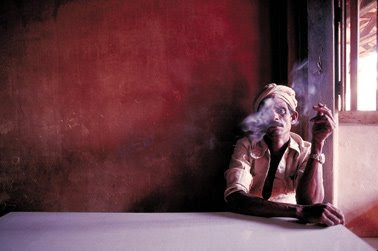 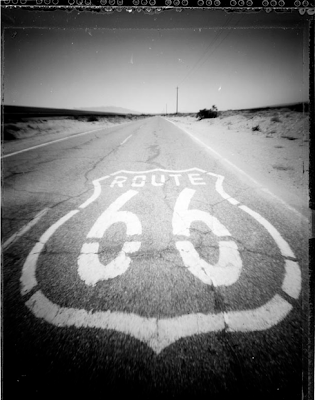 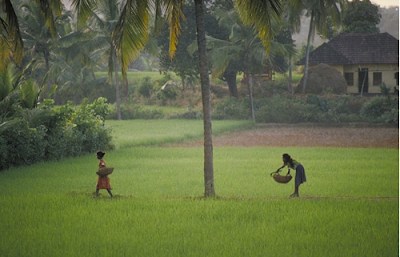