Italian photographer Arianna Sanesi, currently lives in Milan, after studying photography in Bologna and traveling through France and the U.S. She is at the beginning of her career, working as an assistant to Magnum photographer Ferdinando Scianna, but has already found a photographic voice. Arianna has an interesting series featured below, on the changing vista of China–the old and the new juxtasposed for thought provoking comparisons. She also has a section on her website called “notes”–I’m featuring one of them below. 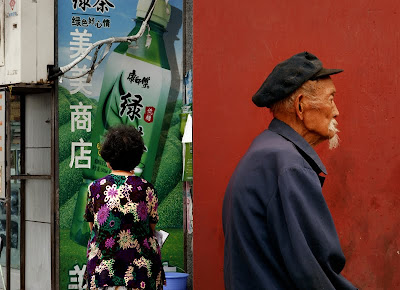 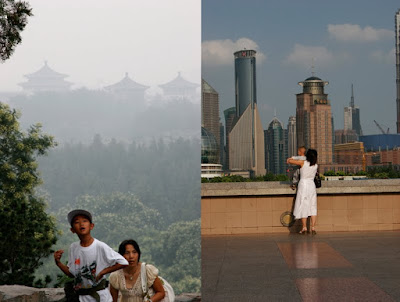 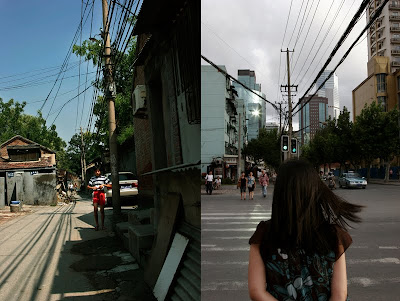 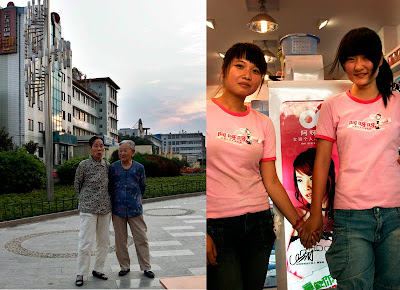 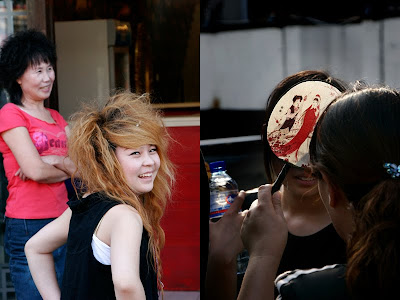 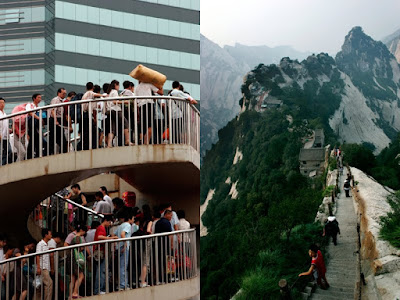 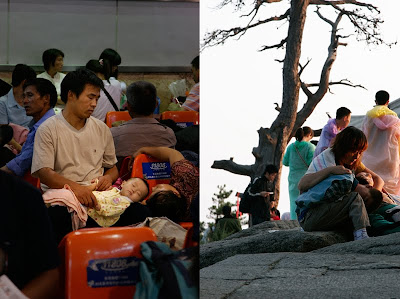 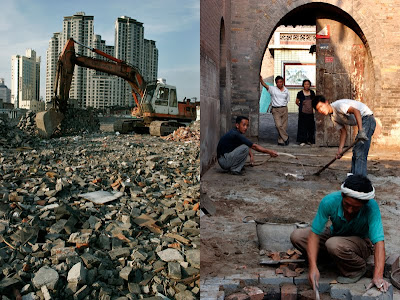 A note about a person with my same eyes (they say)

My grandmother died on April 22nd 2009. She was a hard woman, and I cannot say I ever felt she loved me. She used to tell me I was a damned child cause I left (leaving is a kind of crime in the town I come from) and that girls like me usually end up torn to pieces in some stream (or in the sea, or lake, I guess water was the dramatic element). She was sure I was lying, telling that I left my former boyfriend, cause I was too ugly to let anyone go and it was probably him that dumped me for a better future. In her opinion being tall was the best of qualities for a husband, and he was tall indeed. She had a strong and very personal sense of elegance and never showed up in public without (fake)jewels and a proper hair style (at 90). She spent her last year thinking she was tailoring (she’s been a tailor her whole life), moving her hands along the blanket. This is probably an odd obituary, but coherence is due. Bye granma, and may your hands work well again where you are. 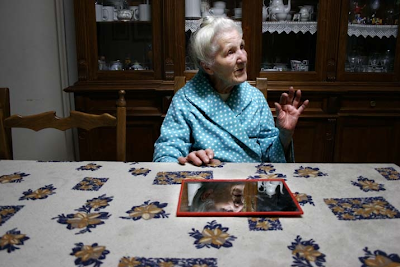