I really like Deanna Dikeman’s project, Relative Moments. This project, spanning almost 25 years, finds significance in the commonplace routines of her family’s lives. For this work, Deanna won the United States Artists grant in 2008, receiving $50,000 in unrestricted grant money, the Charlotte Street Foundation Award in 2006, and the Aaron Siskind Foundation Grant in 1996. Her work is widely held in Museum, corporate, and academic collections.

I spent some wonderful time on Deanna’s site, going through years of family history, capturing moments of real life. I loved seeing the routines of life play out over the years: playing a crossword puzzle in 1995, playing a crossword puzzle in 2004, clipping coupons in 1991, or buttering a bagel in 2006. It’s a quality of life that is disappearing-life before computers and cell phones, where laundry is still hung to dry and lawnmowers that are pushed and BBQ’s started with lighter fluid. It’s a life I wouldn’t mind visiting, where small moments are magnificent moments.

Relative Moments, a series I began in 1986 and continue to work on, chronicles ordinary moments of my extended family’s activities. I am interested in the significance of the commonplace routine of their lives—the personal moments that define for each of us a sense of home, security, and belonging. I began by photographing my parents’ home in Iowa. It was a personal documentary effort, starting when my parents sold the house we lived in when I was a child. They moved, and subsequently I realized that their new house was now home. So I took pictures of that. My scope expanded as I started taking pictures of my aunts and uncles and their houses and yards. Although the project started out as nostalgia and documentation, I discovered that the pictures comment on more: a glimpse into an intimate detail of an everyday world that otherwise might go unnoticed. This project captures a visual history of one family’s life, yet I feel there is an ongoing narrative embedded in these photographs that conveys larger, more universal truths about American culture, familiarity, and the endless source of everyday wonder that surrounds us. 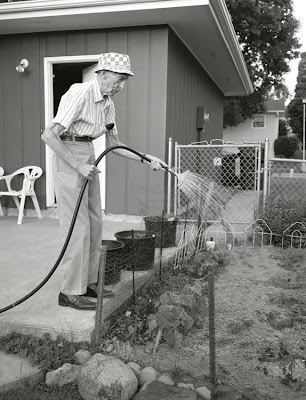 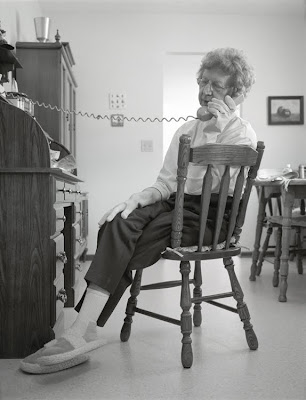 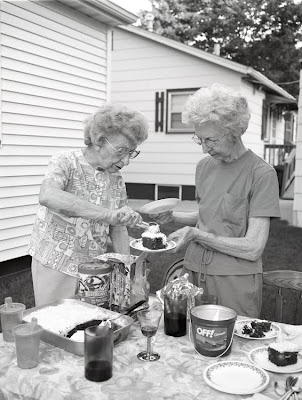 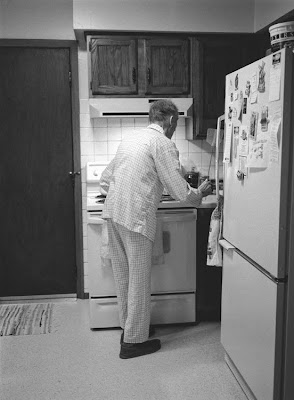 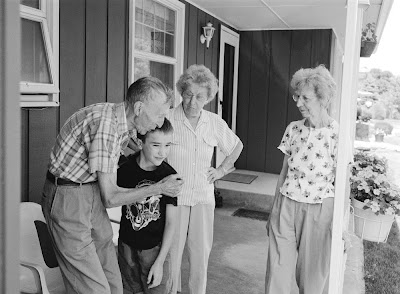 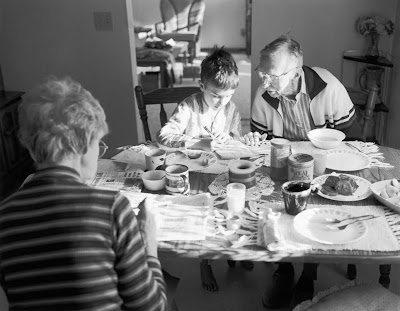 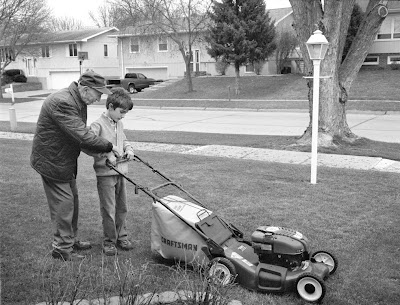 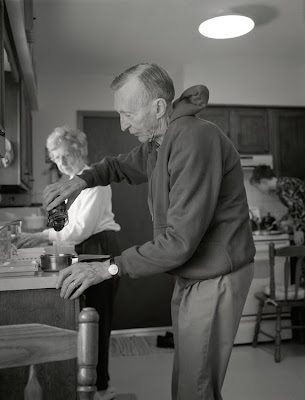 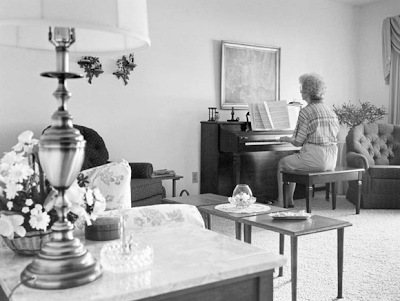 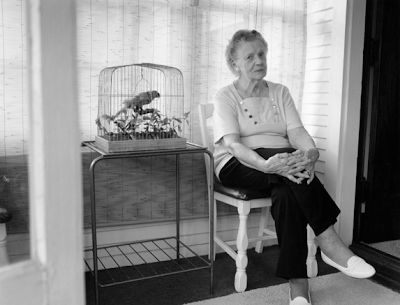 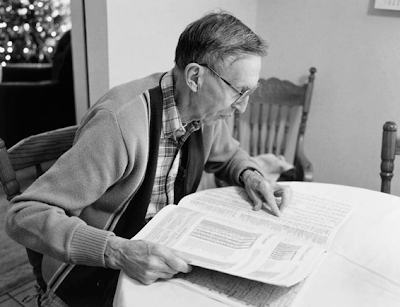 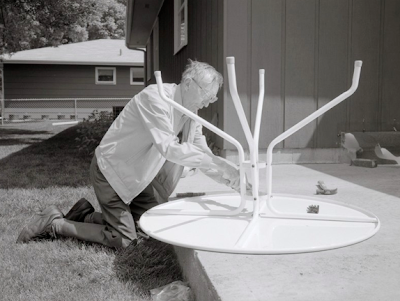 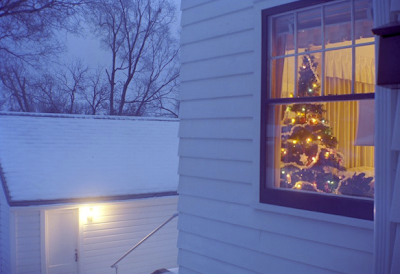 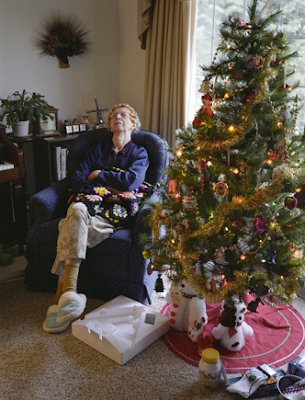 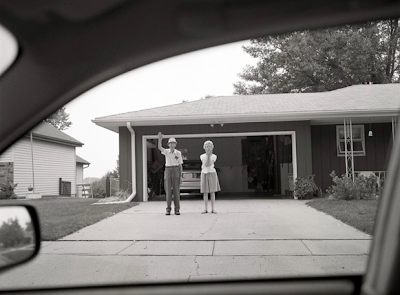