Italian born, Manuel Capurso, is currently living in London after completing an MA in Photography at the London College of Communication. He has a number of series, many of them working with a single source of light. The portraits he has created for Drop In Centre would make Vermeer proud. Ordinary people become works of art, bathed in beautific light.

The contemporary urban society obliterates the typical social bonds experienced in small communities, creating a sort of hybrid where all the bases of social solidarity lose significance. People only exist in their own world, they do not know each other and they never will. The individual’s knowledge of each other, a factor, which their existence depends on, become so minute, that their existence as social creatures rapidly diminishes. The result is a public culture that promotes detachment over engagement, where the idea that strangers have no right to talk to each other, that each person posses a sort of invisible shield, a right to be left alone. In the series “Drop in Centre” I have concentrated the attention on the condition of retired people in a centre near Edgware road, in London. In a constant growing city like London it is very difficult for older people to maintain “personal communities”. Some of the users found themselves in poor health and without family support, and for them it represents the main form of everyday social contact, therefore highly valued. By contrast some other users have many friends outside the centre, from whom they bring stories for those who are more isolated, they represent a sort of virtual bridge with the outside world. Light, darkness, colour and shadow find themselves in a sort of equilibrium, as they were dancing in circle, and the bodies and the faces of the subjects are emerging from the darkness heightening the emotional tension of the image itself. In the attemp of banishing daylight completely, I have tried to transmit the viewer a feeling of emergency and immediacy, almost interacting with the images, almost becoming of them. 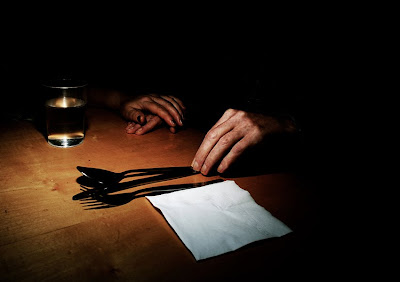 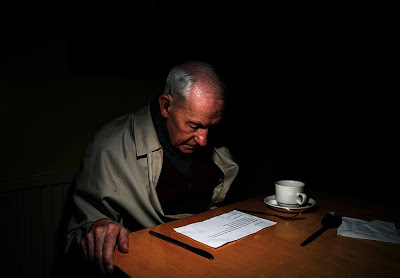 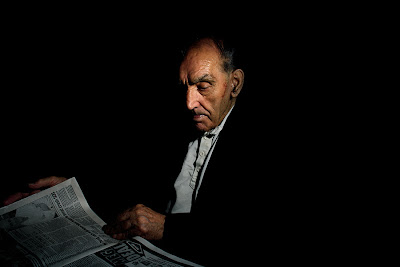 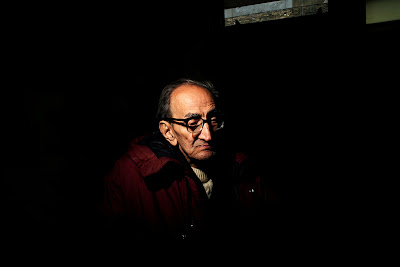 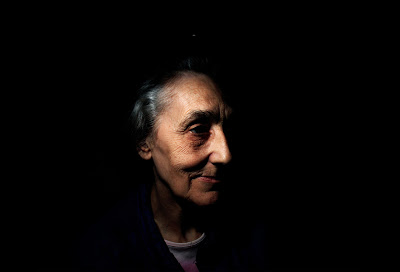 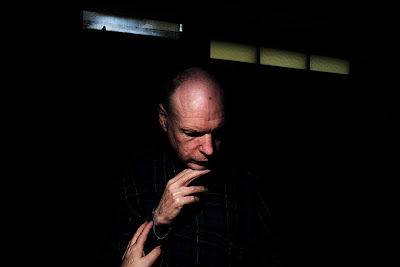 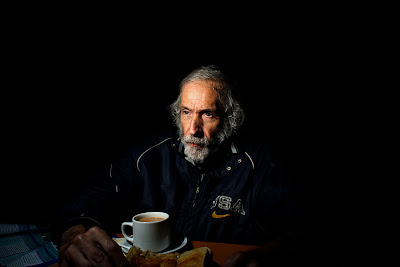 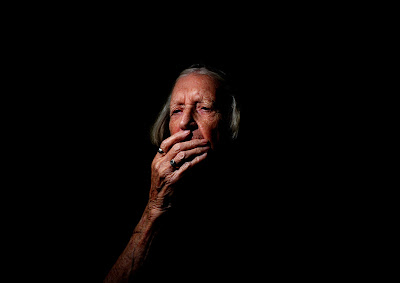 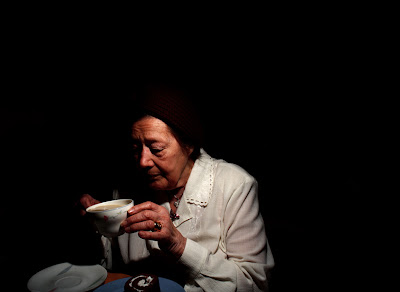 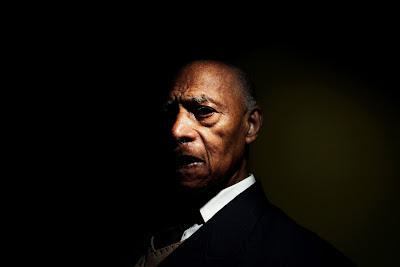