Mark Laita’s new exhibition, Created Equal:New Work, opens at the Fahey Klein Gallery in Los Angeles on December 10th and runs through January 23rd, 2010. I first saw Created Equal at Fahey Klein in 2006 and was totally engaged by the large diptycs and the juxtaposition of the subjects. These images are more compelling in person, and Mr. Laita has a prolific collection of images. This exhibition is shown in conjunction with the release of his new book entitled Created Equal published by Steidl with an introductory essay by art writer and essayist, Ingrid Sischy.

The diptychs took Laita eight years and include subjects from each of the 48 contiguous states. All of the black and white images were made using a traveling “studio” with an 8×10 camera, a single light and a grey backdrop, which help maintain neutrality and consistency in the paired images.

Laita states: “In America, the chasm between rich and poor is growing, the clash between conservatives and liberals is strengthening, and even good and evil seem more polarized than ever before. At the heart of this collection of portraits is my desire to remind us that we were all equal, until our environment, circumstances, or fate molded and weathered us into whom we have become.

‘I photograph what I love about my country, which is the American. By that I mean the individual who is shaped from more than 200 years of liberty and independence missed with all the successes and failures that America has experienced in its short life. So here is a collection of these creatures. Tragic and wonderful, great and ordinary, they stand proud and ready for scrutiny.’ 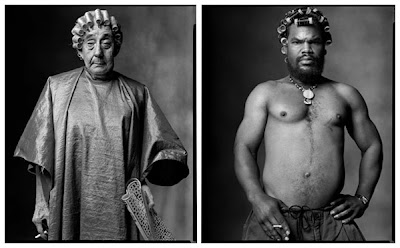 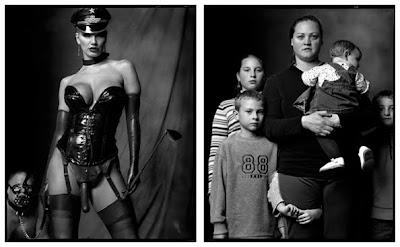 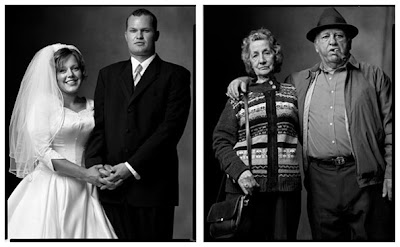 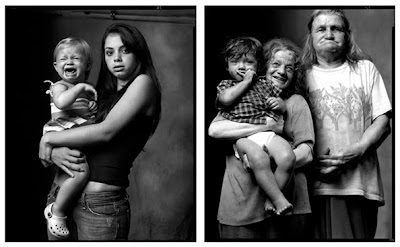 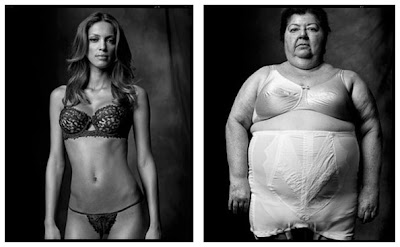 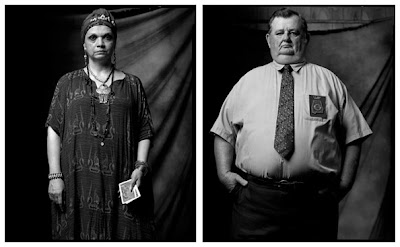 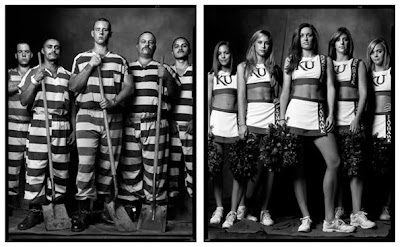 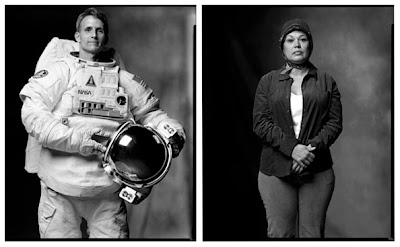 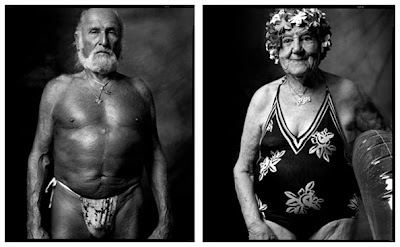 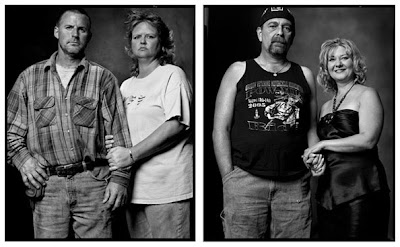 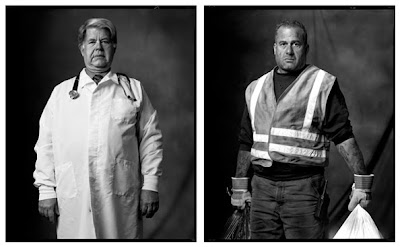