Educator, photographer, and curator Zelda Zinn has another terrific curtatorial effort on exhibition in Santa Monica at the Sam Francis Gallery at Crossroads School. The show runs through February 19th, 2010. The show features Los Angeles artists who pull images and ideas from the real world, and much of it from the photographic world. The impetus to create begins with these things that were happened upon or sought out. From them, we feel a resonance and are moved to act, incorporating either spirit or substance into our own work. In most of our art, there is a tendency to eliminate or withhold information. Often, the source material is partially obscured by the addition of layers which create a collaged effect. 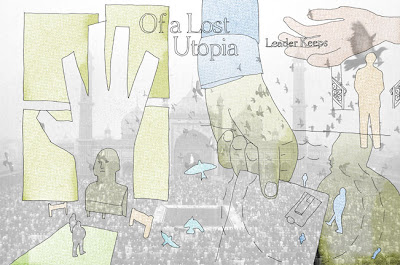 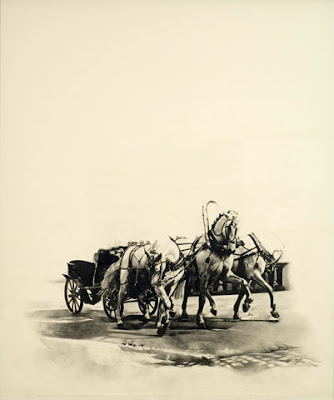 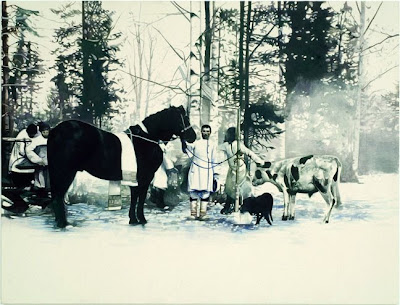 Image and construction by Tony Brown 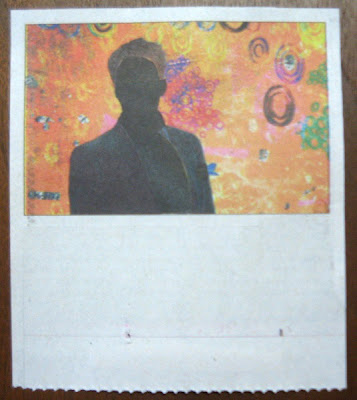 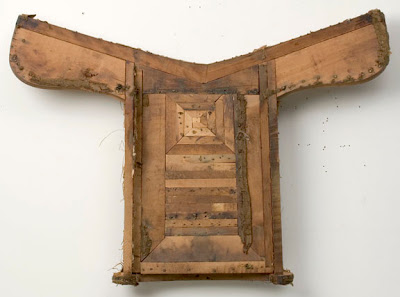 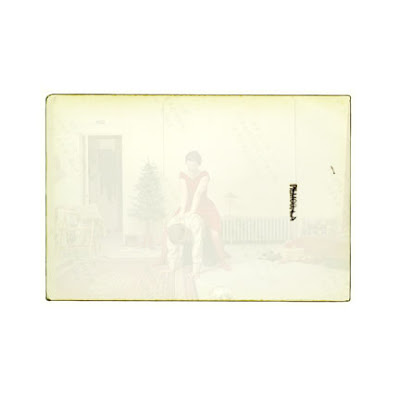 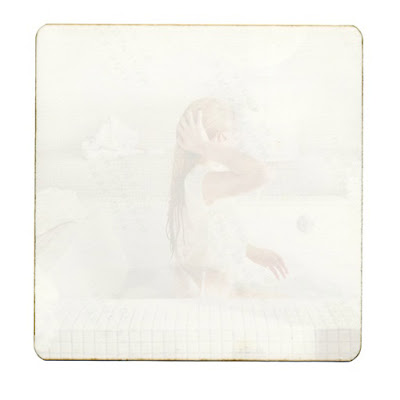 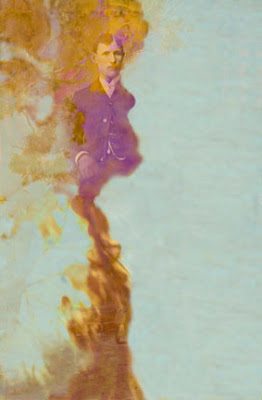 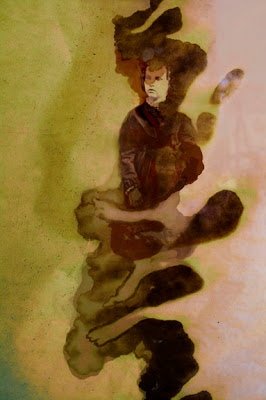 I would be remiss not to share some additional selections of Zelda’s work. She has numerous series that explore the world through her unique kaleidoscope of an expressive lens.

Ever since I held a camera, I was enchanted with its ability to capture depth and breadth at the same time. While recording copious amounts of information about individual elements in the image, it also conveyed the illusion of deep space. Much of my photographic work plays with the question of the presence or absence of information. Fascinated with the silhouette, I like to see outlines as “place holders” from which we try to gather information by the forms themselves.

My work has almost always had a narrative thread, commenting on the human drama, relationships we have, and roles we play. The pictures have traditionally dealt with domestic issues, though some of the later work inevitably crosses over into themes of war, hostility, and man’s inhumanity to man.

Although trained in photography and always viewing the world through that prism, I have found myself drawn to, and working in, other forms as well, including painting, sculpture, monoprints, and more. Though topics of interest continued to include domestic relations and explorations of human emotions and responses, respective projects seemed to dictate various solutions which were not always photographic. The media suggested by each project proved to be both challenging and enlarging to me as an artist struggling to create meaning in the form of objects.

Images from the Overlay Series 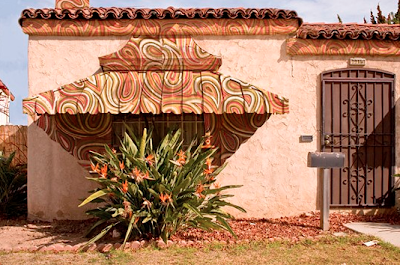 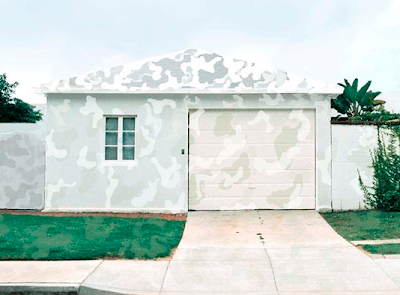 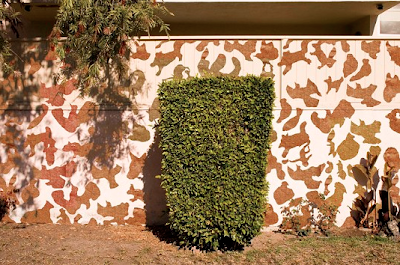 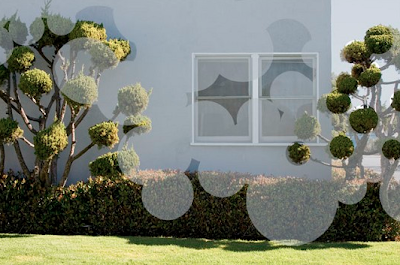 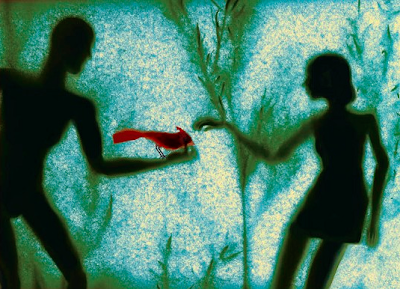 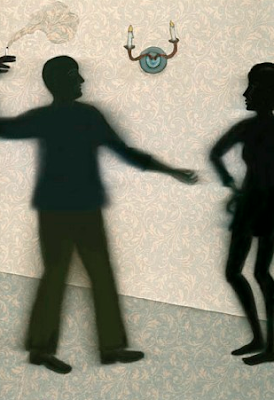