OK, I admit it, I’m a little obsessed with French photographer, Patrick Taberna’s, wonderful images. Right when I think I need to move away from the square format, I come across work that inspires me and recommits me to my vision. 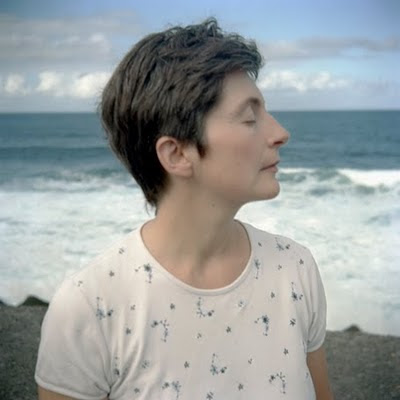 Patrick’s photographic career began on his numerous travels through Europe, Asia, the Middle East and the United States, with a copy of Nicolas Bouvier’s L’usage du monde as his constant companion. In the late 80’s, Patrick began to attend meetings of the Club des 30/40 in Paris, led by Jean-Luc Lemaitre and later by Francis Richard. 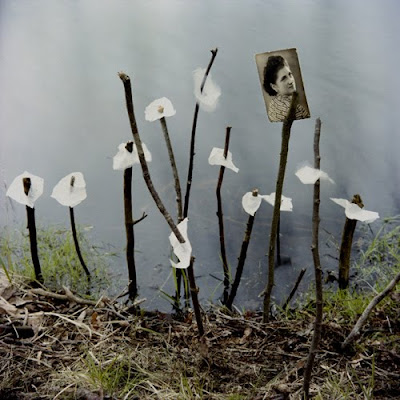 In 1997, in conjunction with his exhibition, Passage en Ouest, ten people each received thirty-seven photographs on a weekly basis, which lead to a correspondance between himself, Bernard Plossu and Robert Frank. Patrick was awarded the FNAC mention in 2000 for “Nord magnétique” and won the FNAC Paris award in 2001 for “Nos Italies”. He was the laureate of the HSBC Fondation for the photography in 2004. 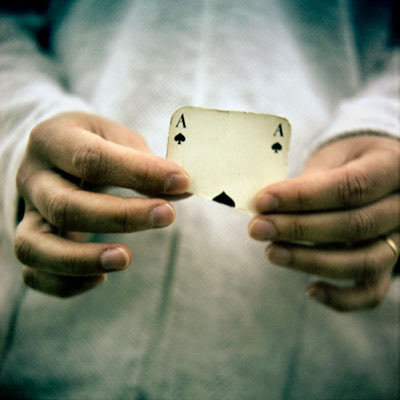 His series, Au fil des jours, was made into a book, but I have been unable to find a source for purchase in the US. Many of his images focus on the small details of life and many are personal reflections of Patrick’s life, but they still feels universal. The images reflect a sense of poetry and, as Au fil des jours suggests, the natural rhythm of passing days. 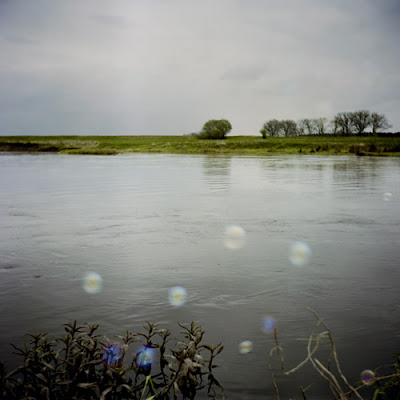 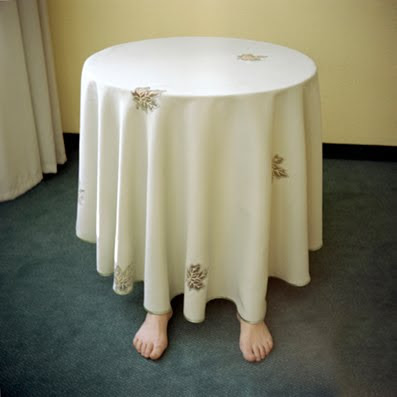 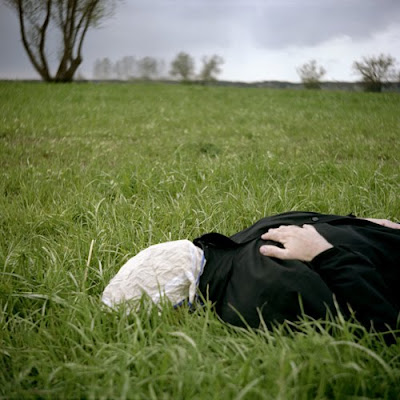 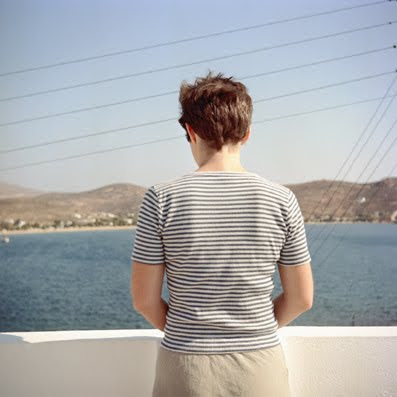 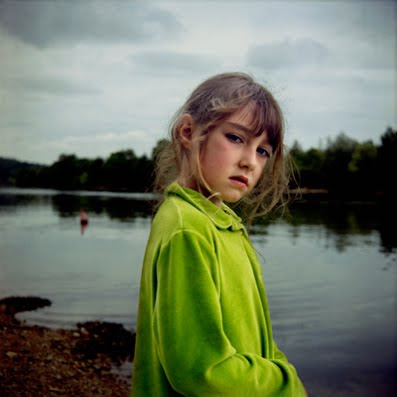 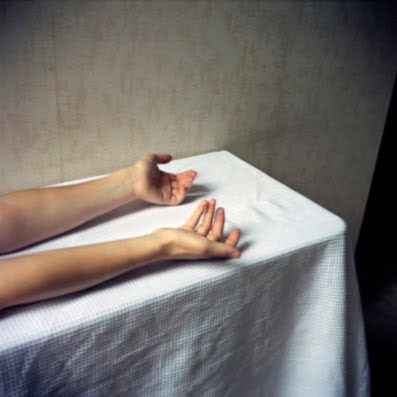 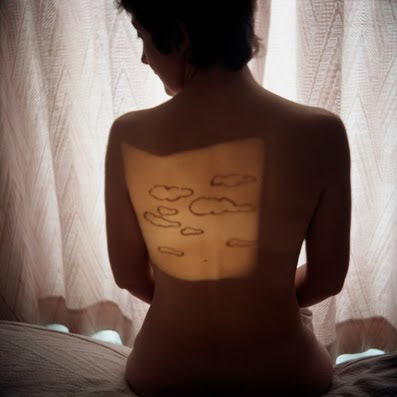 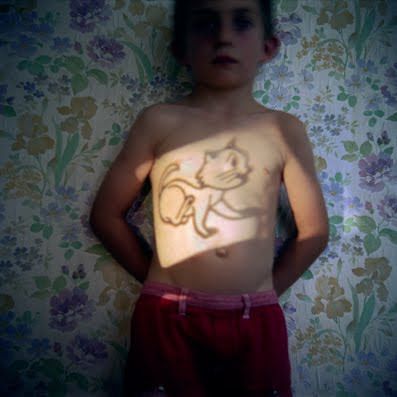 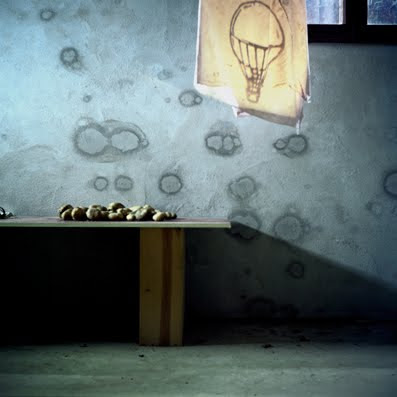 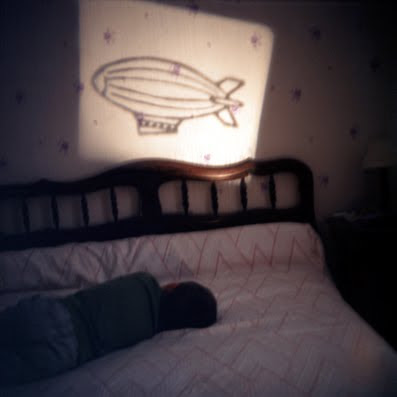 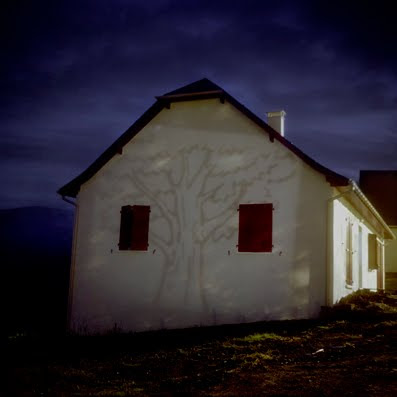 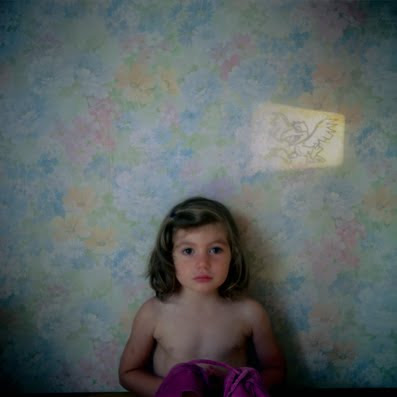 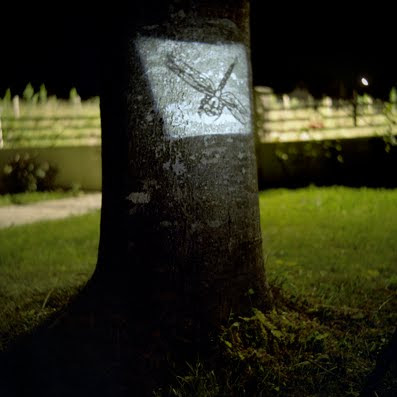 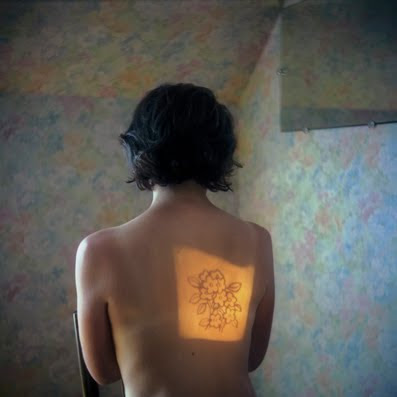