This week I am featuring work that I encountered at Review LA, either in a review or at the Portfolio Walk

I spent some time looking at the work of my reviewees prior to meeting with them, and I remember thinking that Robert Shults had an interesting perspective on architecture. But it wasn’t until I actually met with him and heard his explanation, that the images became infused with his incredible story. For those that insist that imagery should stand alone without explanation, Robert’s photographic intentions might change some minds, because the work becomes richer with his statement. Much of this work is taken from the perspective of what someone sees when lying on their back, cold and hungry, in an urban environment.

When I arrived in Austin in 2001, I was homeless, and spent several months finding my way off the street. In the summer of 2007, I learned that I would be laid-off from the teaching position I had held for several years, and I suddenly felt an old anxiety in a profoundly new way. I then began returning to and photographing the spaces I had first used for temporary shelter several years earlier. This body of work is an attempt to create a personal inventory of the often overlooked spaces where one might find some temporary physical and spiritual shelter, a catalog of the available architecture of homelessness: the undersides of bridges, awnings, and doorways, plazas of public buildings, alleyways, and abandoned structures of this Central Texas city. 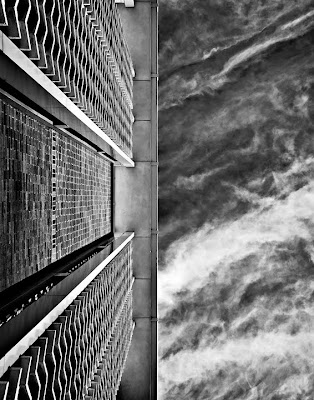 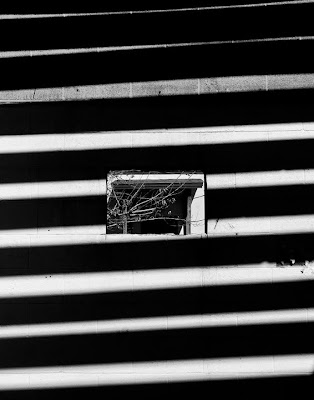 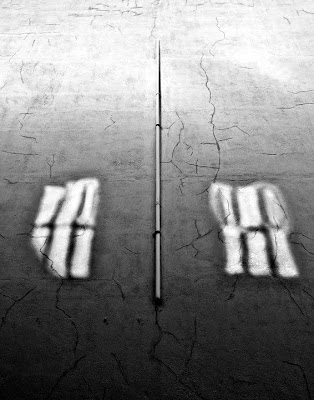 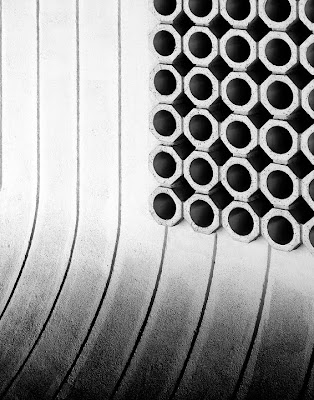 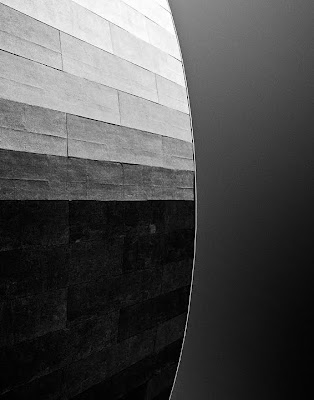 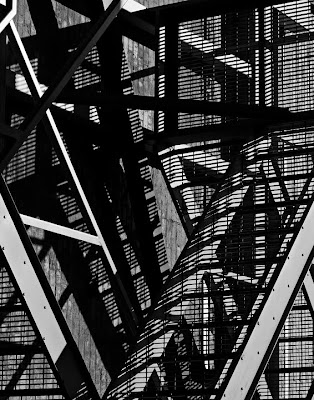 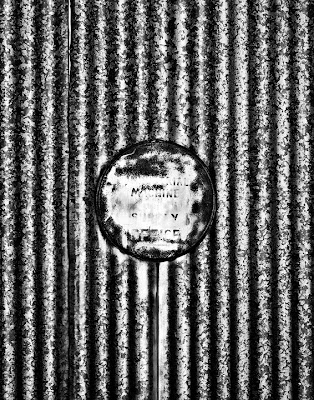 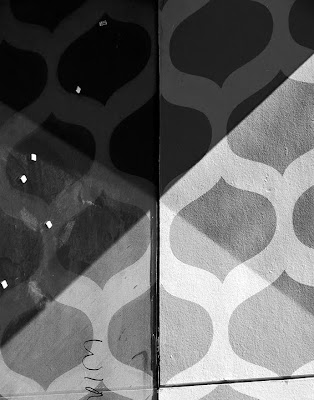 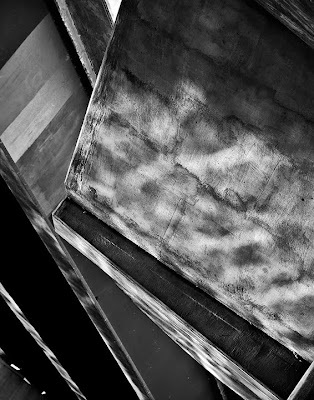 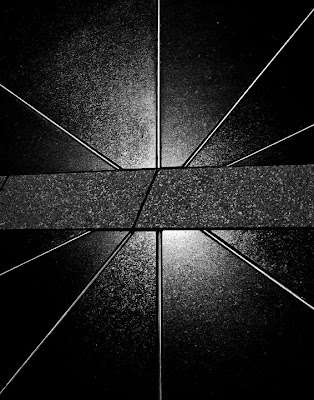 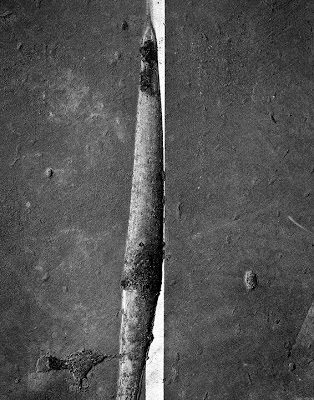 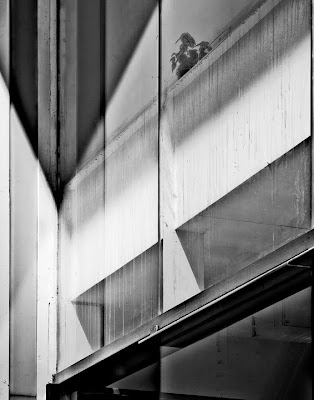