On March 20th, I will be participating in a group show at the Julia Dean Gallery in Venice, CA. Even though it is still March, the photography season is heating up in Los Angeles, as the Month of Photography in Los Angeles starts on April 1st. 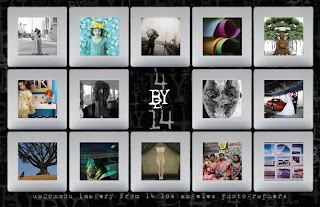 4 X 14: Uncommon Imagery is a group show featuring the work of Southern California photographers who have been developing their unique and personal visions in contemporary photography. Explorers, dreamers, perfectionists, voyeurs – photographers can be perceived in different ways, but passionate is perhaps the feature that characterizes them the best. Without passion their work could never see the light of success or have an unparalleled place in the contemporary art world.

Members of the group have exhibited nationwide and have had work published in JPG, File, Silvershotz, PDN, Communication Arts, Eyemazing, Black and White, Light Leaks, Shots, and other magazines. These emerging photographers bring their unique sensibilities to this exhibition, each showcasing four connected images that reflect the broad range of photography today.

Photographic mediums represented at 4 X 14: Uncommon Imagery range from digital color, Polaroid, photo illustration, color and black and white film. The diversity of styles and subject matter combine to create an exhibit that not only showcases the abilities of emerging artists, but also encourages audiences to interact with 56 new artistic visions.

Work from the following artists will be featured in the show: 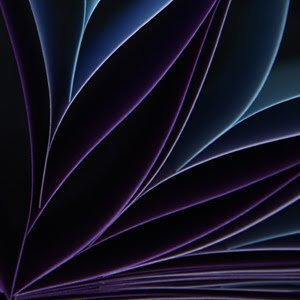 Judy Ann Hoffman likes to paint abstract and conceptual pieces with her camera. Her photographic series, Notes, is a whimsical exploration of color and light, shapes and shadows, curls and swirls, created entirely from Post-It notes. 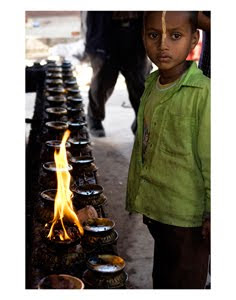 Todd Stern’s photography often focuses on different cultures, offering a unique view of a particular place. His perspective of the world reveals the eye of an outsider, but the heart of a trusted friend. In this exhibit, he will showcase images from Nepal. 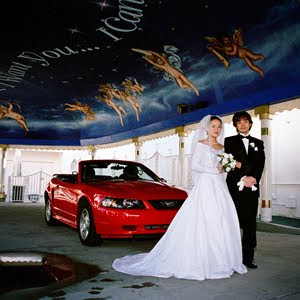 Nancy Baron’s Vegas, I Do images give an intimate glimpse into the world of Las Vegas weddings. 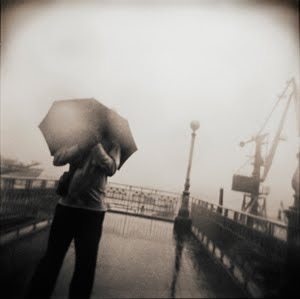 Michael Kirchoff’s new series entitled Incognito looks at the use of
umbrella not merely as an accessory, but as a means of concealing the identity of its user and transforming him/her into a universally known graphic shape. Better than sunglasses, the umbrella has a way of hiding its user and creating a distraction from the prying eyes of daily life. 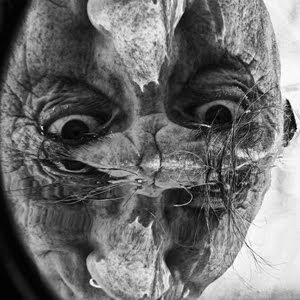 Gerhard Clausing presents reflections and unexpected juxtapositions that invite the viewer to interpret what is shown and what is not. 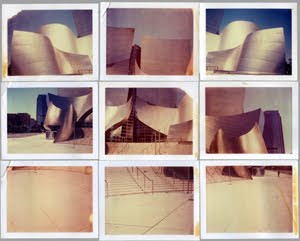 Gray Malin uses nine expired Polaroids that he merges together to create landscapes of specific places from all over the world. 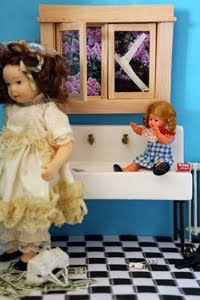 Laurie McCormick’s work is a visual presentation of her life growing up in Yonkers, NY. Her new series Chapters in Life features raw creations which she cooked up in her kitchen by mixing in her favorite ingredients: her miniatures. 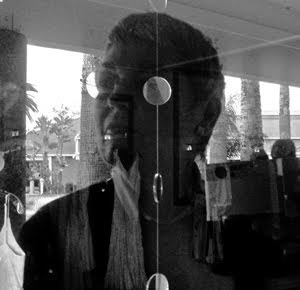 Linda Morrow’s work is from a series called The Reflective Lens; it  is comprised of self-portraits that explore aspects of personal history, memory, and the passage of time. 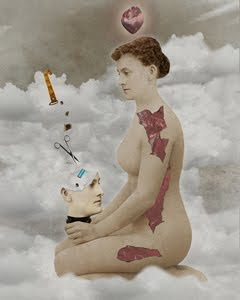 In the series My Life in Pictures, Liz Huston reaches into the private world of repairing deep emotional wounds, through the medium of photomontage. She seamlessly blends antique photographs with her own modern images, bravely exploring the universal feelings of exposure, isolation, loss and ultimately, healing. 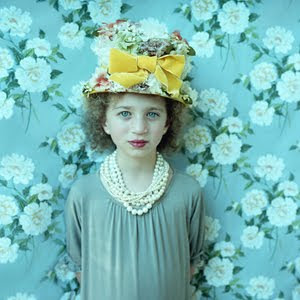 Aline Smithson’s work explores Michael Apted’s notion that a child is fully formed by the age of seven in her series, Spring Fever. Using whimsical floral hats from the mid century, these portraits give a glimpse into the past, present, and future of contemporary girls. 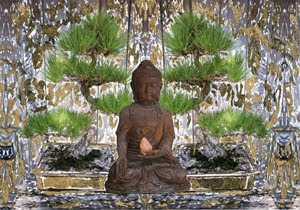 Cathy Immordino’s work navigates the world of Japanese artwork where Buddhas, bonsais and earthly objects are digitally manipulated together as one. Hand-gilded with 23-carat gold, each photograph represents the artist’s new cutting edge on photography. 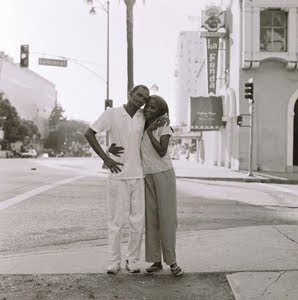 Zoran Milosavljevic’s work is from his portrait series on Wilshire Boulevard. The idea was to photograph one person per intersection for length of Wilshire from Downtown Los Angeles to the ocean in Santa Monica. 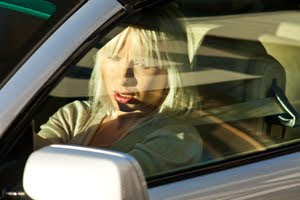 Michael Butler has pointed his camera at the women of Rodeo Drive. His new series examines the private and surreal moments of some of our wealthiest people and the psychic spaces they inhabit. 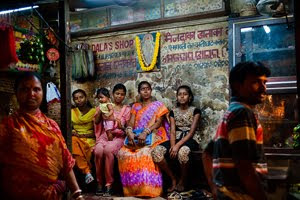 Rebecca Gaal thinks it’s easier to see the truth than hear it.  Her work examines universal issues of health, religion, and family.  It is her objective to seek out soul in everything she photographs.