William Head recently graduated from the University of Wales, Newport, and hopes to continue his studies in Prague, but for now: i done some stuff, and i still got some stuff to do. William has two volume project titled, Humane Errors, where he explores the West Park Asylum in Surrey–one of Europe’s largest mental institutions. He takes two unique approaches to the subject, both drawing the viewer inside a world rarely examined. People with mental illness have been treated with suspicion and marginalized from society throughout history. With asylums often built on the outskirts of society, as if to detear visitors, the strategic placing of mental institutions was certainly intentional and very cruel. With many people often abandoned in these institutes, for reasons other than what was what we now perceived as mental illness.

Each ward has its own selection of wallpapers, almost always representative of the outside world. This in its self, must have been difficult to gaze upon when you have no way of connecting with the exterior of the wards, which was unattainable to most. The wallpapers chosen suggest a great deal of optimism, but they hide a terrifying reality. The repetition of pattern reflects the uniformity of the institution. Inside Talgarth lay the remains of myriad dead birds. Before the windows were bolted up and the doors screwed shut they entered the vacant buildings. It is a potent metaphor for the hundreds of patients that were contained in Talgarth. The birds tender a different narrative to the wallpapers. They offer us a more accurate perception of Talgarths history.

Images from Humane Errors: Volume one 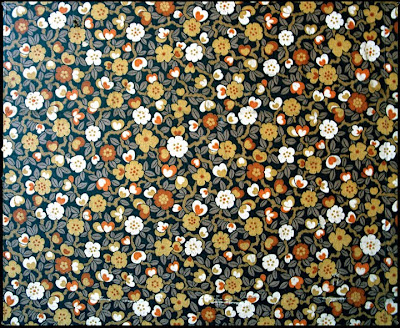 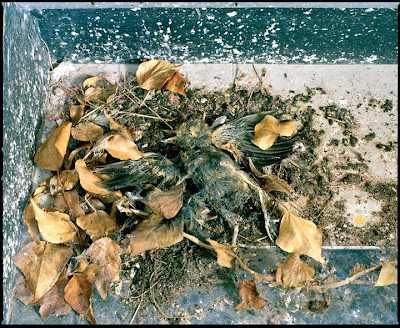 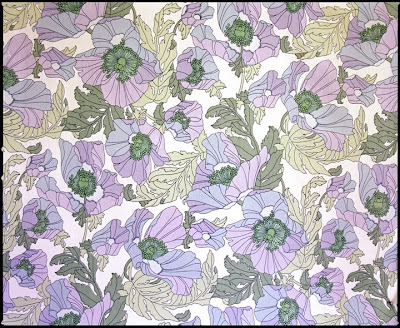 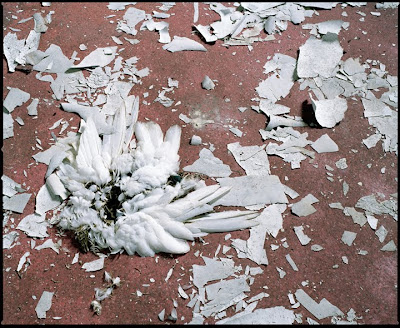 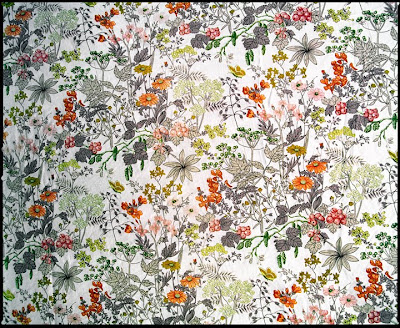 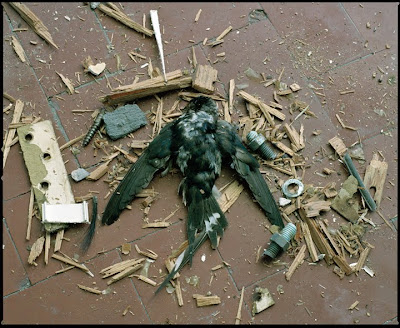 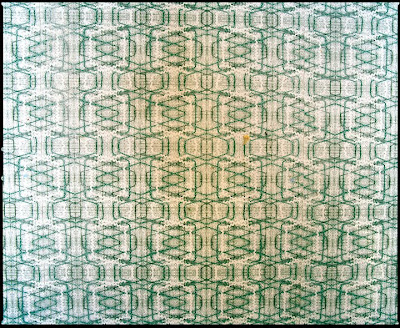 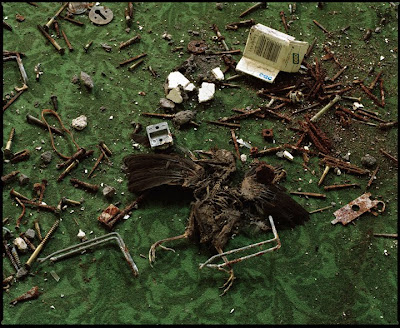 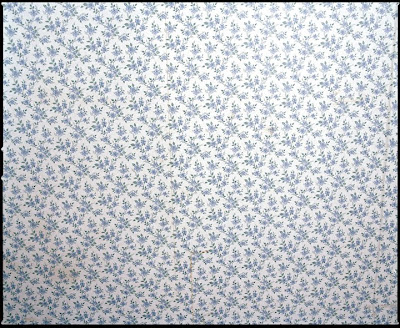 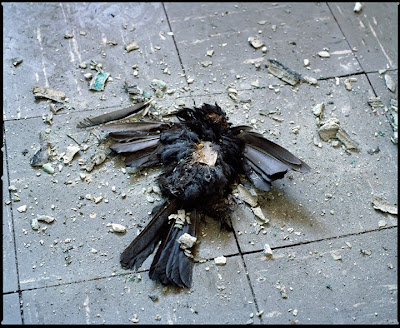 I believe that the key to controlling such a difficult subject, is by connecting with things that have a relationship with the wards and the patients that have not changed since West Park’s closure. The most visual connection is nature. With no one to stop them growing, the trees reach out towards the buildings and something incredibly poetic is created. As if attempting to turn this terrifying place into something beautiful. However, what lies behind the branches should never be forgotten. If trees could talk, these ones would have a lot to say. 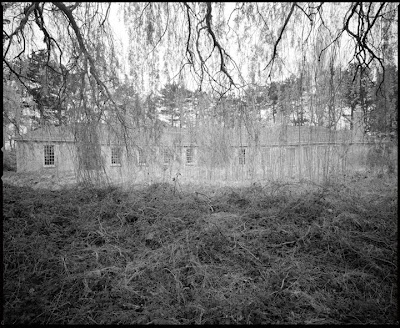 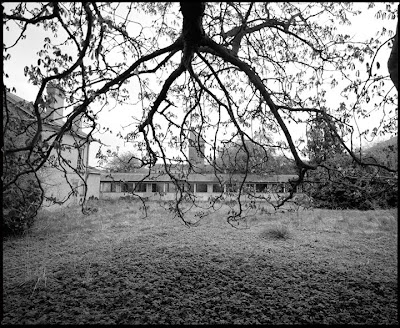 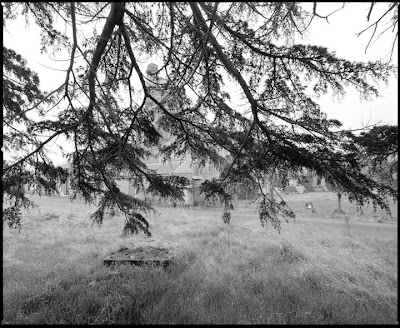 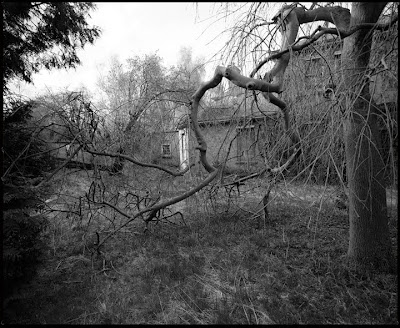 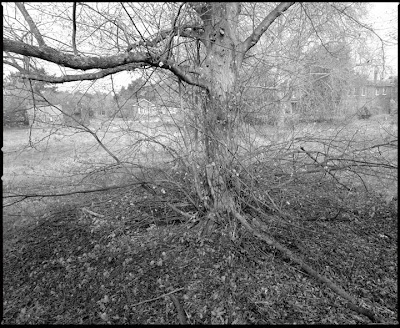