Lyle Owerko, is not only a talented photographer and a winner of the 2009 Hasselblad Masters Award, but also a humanitarian who is has a lifetime commitment to the people of Sereolipi, Kenya through The Thorn Tree Project. A new York photographer, Lyle had the distinction of photographing the image that appeared on the cover of Time Magazine’s September 11, 2001 issue, which needless to say, must surely have been life changing. While continuing to work as a commercial photographer and filmmaker, his passion lies in documenting cultural groups for the betterment of human understanding. 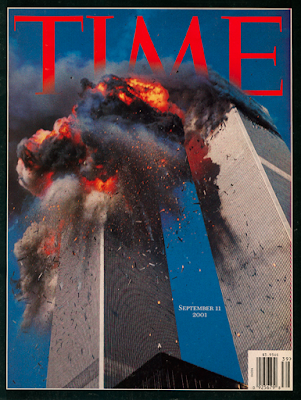 Lyle has several projects from Africa, but it is his work with the Samburu tribe that garnered his Hassleblad Award and will be on exhibition at the Clic Gallery in New York From March 2nd-April 11th. A portion of his print sales will go to the Thorn Tree Project which supports education for Samburu children.

Living in a remote part of Africa the Samburu tribe has been cut off from most of the Western civilizations up until about 10 years ago when inter-tribal fighting began to subside and the Northern Territory of Kenya was opened up to travelers. Easily one of the most fascinating groups of people I’ve ever encountered, the Samburu are a prideful people who consult the stars for spiritual guidance, all the while maintain a warrior culture that is equal parts fierce and gentle. 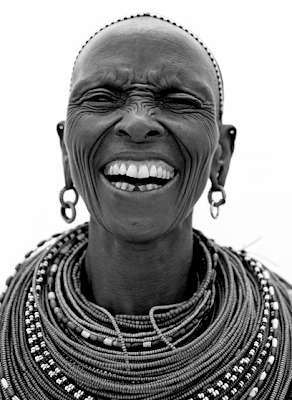 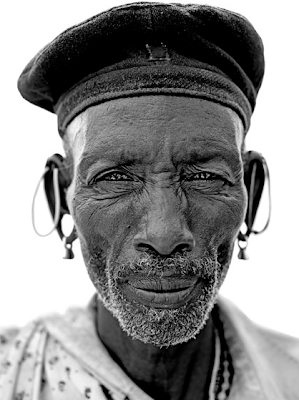 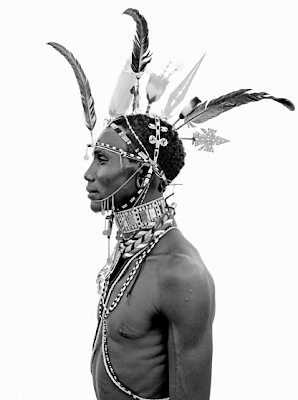 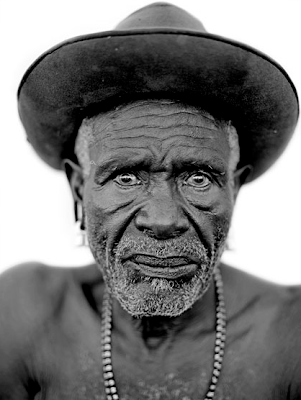 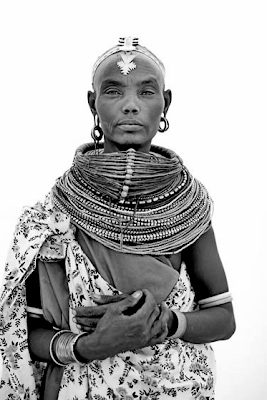 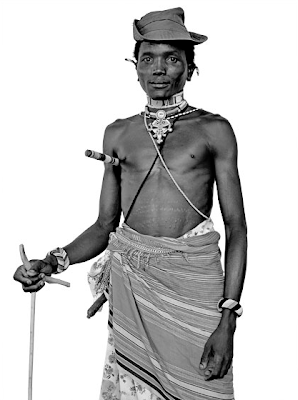 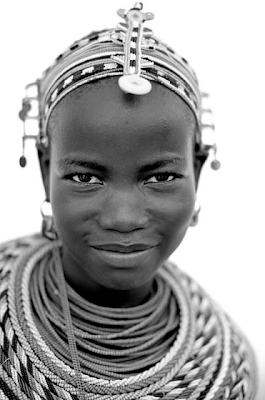 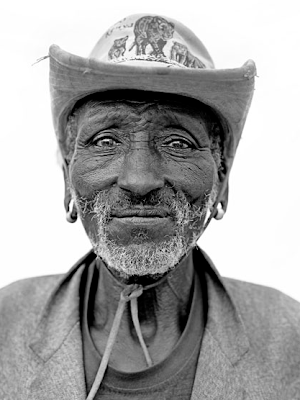 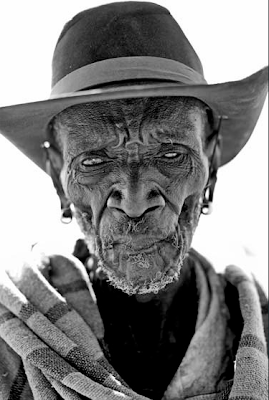 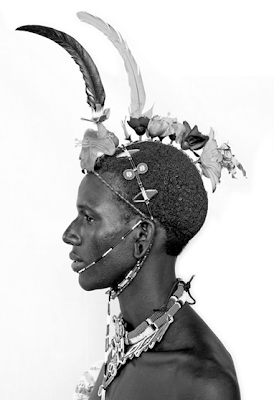