New York photographer, James Pomerantz, has a website that reflects an intelligence and sensitivity to image making that results from an open mind and an ability to synthesize and interpret visual information on the fly. He writes the well-read blog, A Photo Student, otherwise titled The Adventures of James Pomerantz in Photo MFA Land and is about to complete his education with an MFA from the School of Visual Arts in 2011. James was selected as a PDN 30 2009 Emerging Photographer to Watch, and this year his work was featured in a number of prestigious exhibitions including the Flash Forward Festival in Toronto and the New York Photo Festival. There is a terrific interview with James on At Length Magazine.

Much of James’ work reflects the world after war and disaster, but the images featured below were captured on a vacation. His series, Agua Sagrada, is otherworldly–calming and exquisite and a wonderful visual respite to our chaotic world. 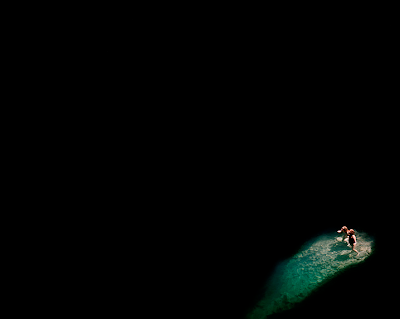 The photos were taken in Mexico at a cenote, which is a water-filled sinkhole, found mostly in the Yucatan, that the Mayans believed to be portals to another world. Today these cenotes are tourist destinations, though the otherworldly Mayan connotations are still plainly evident in their haunting, ethereal appearance. 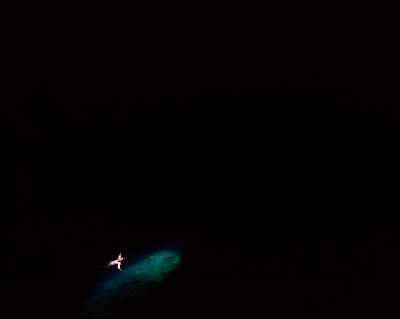 They’re natural sinkholes that connect to subterranean bodies of water. For the Mayans, the cenotes were sources of water and were considered portals to the afterlife. They played an important role in Mayan religion and were often the location of sacrifices and offerings. Today they are frequented by tourists and locals who bathe in the cool water. We drove to several cenotes as each one has a pretty unique character. Some have collapsed ceilings and are totally exposed, others are totally enclosed and lit by artificial lights. The cenote where these photos were made had a single hole in the cave roof. 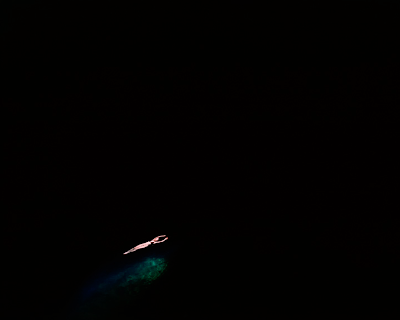 After hanging out for a little while, I noticed how people were drawn to the light and how they would interact with it. Some were clearly anxious about swimming in the dark water and looking for the security of the sun. Others seemed to seek out its warmth. Some would stare up into the light. Others would float face down, peering into water. 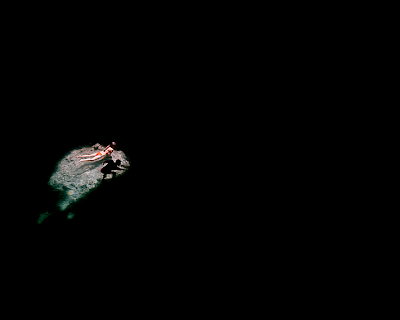 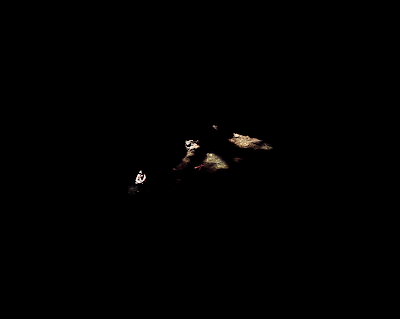 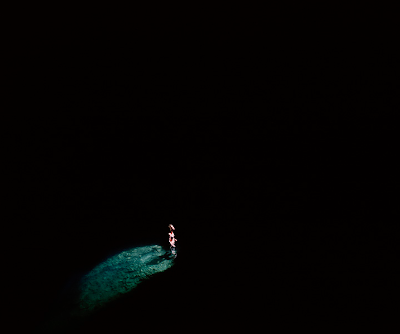 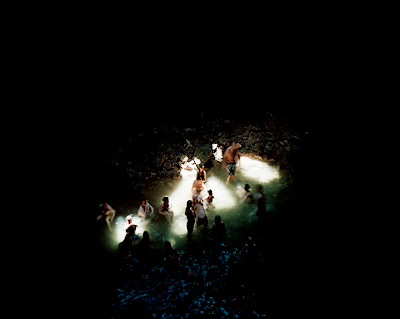