Neil Craver may have come from a small town in rural North Carolina, but he now travels the globe as a freelance photographer, working in fashion and fine art. And while continuing to live in North Carolina, he is now of the world, and it’s the pursuit of his inner facilities, imagination, and the desire to express original thoughts that allows him to create work that is uncommon and other worldly.

His new series, OMNIPHANTASMIC, is described by Neil below:
*Omni-
1. A combining form denoting all, every, everywhere; as in omnipotent, all-powerful; omnipresent; omnivorous.
*Phantasmic-
1. Something apparently seen but having no physical reality; a phantom or an apparition. Also called phantasma.
2. An illusory mental image. Also called phantasma.
3. In Platonic philosophy, objective reality as perceived and distorted by the five senses. 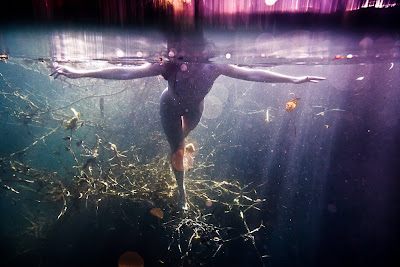 This project is meant to be consumed with your emotions, and not simply perceived with your sense organs. I wanted a transcendental meaning behind them; not only with the use of chromatics and aesthetics. But with my intended focus be on the philosophical theories, I wanted a “subliminal composition” to create an under tow of messages to stress the strong influences of unconscious elements affecting and driving people’s lives. And with the creation of a strong undercurrent of incommunicable thoughts, would be the stage for a illumination of the subconscious intellect into a perception; not deception. 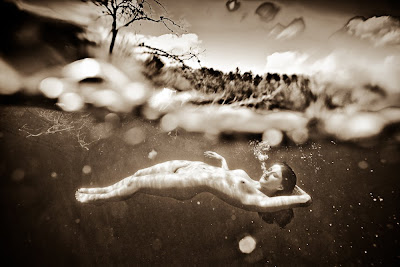 The visual aesthetics are purely symbolic in their thought application and structure; with decomposing forests of broken memory connections, and tumbling of vertigo into the correct positions of phenomenal reality. The shallowness of the area above the horizon line indicates the division of the limited amount of information consciously perceivable (atmosphere-above) and the larger mass storage of all the sense information, rationalizations,and prejudices of the subconscious below (hydrosphere-below). The nexus of contingents between drowning and floating, falling and flying, dying and living are some of the main unphysical-intangible themes in this series. 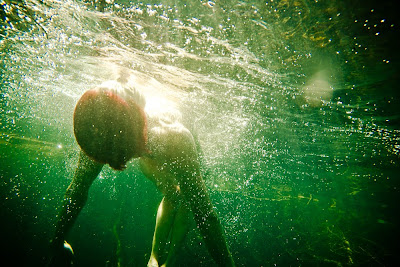 A dominant temporal element of composition would be the use of the female form. I used the intrinsic values of this object to exploit and illustrate the submerged network of the unconscious condemnation and restriction of the nude form in popular society. With this formation of energies being repressed in the subconscious state, one’s behavior could start to dissolve the foundation of the self. With no outlets for expression, one could only predict the unconscious wishes could turn into anxiety and transform into synthetic states; such as phobias,aggression, and other maladjusted personality disorders. 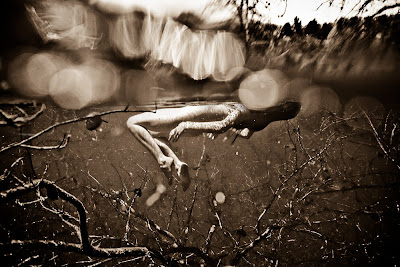 What you can perceive and process is an extremely finite portion of what you receive from the physical environment. And to truly grasp the vexing questions of your inner facilities, you must open yourself to a flood of unrestricted information. So one must dive into the cloudy placid waters of the subconscious world to somehow unrestrict the connections between the conscious and the subconscious mind. And once the excavation is started; the illumination of the self imposed restrains of values, ideas, and moral codes will dissolve. When the subconscious floods pass society’s imprisonment; this will start a process of uncontaminated awareness and a penetrating understanding will unfold! 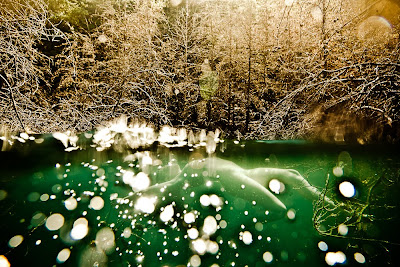 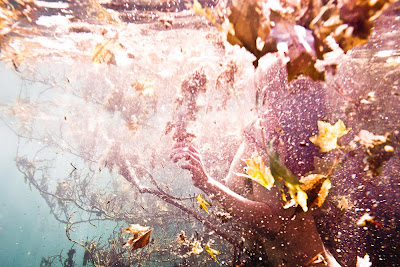 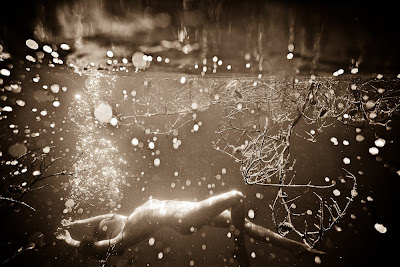 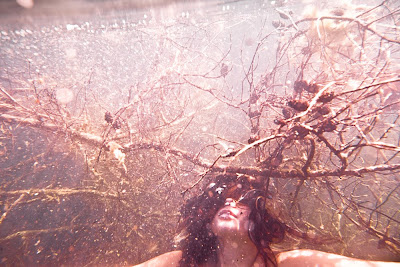 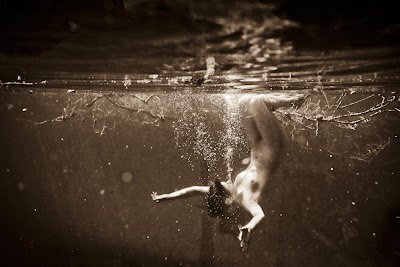 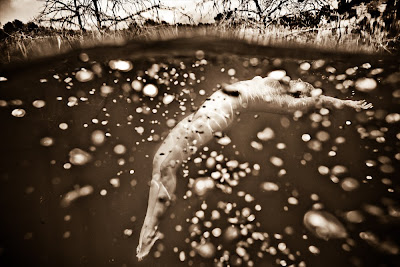 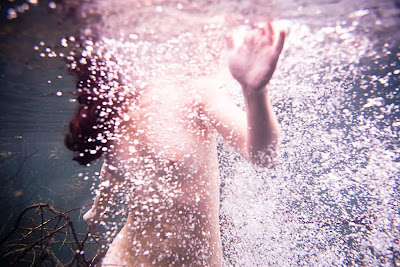 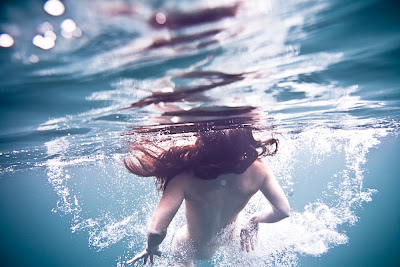 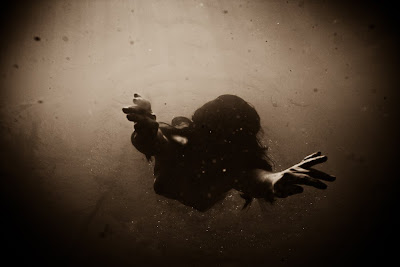 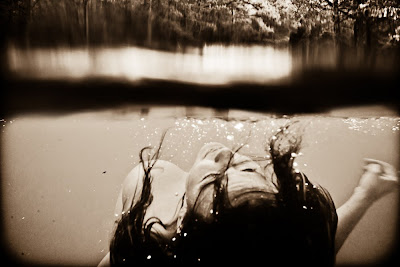 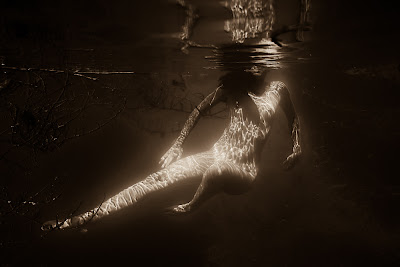