The DeSantos Gallery in Houston, Texas has created an interesting exhibition on Memory, featuring the work of Lori Vrba, Jennifer F. Schlesinger, and Francesca Bontempi. The exhibition opens January 15th, 2011 and will end February 12th, 2011. Gallery director, Gemma DeSantos concieved the idea after seeing these porfolios at the FotoFest 2010 Biennial.

Each artist’s series displays a traditional look and style, while also evoking a more contemporary and modern feeling. The sets enhance each other while simultaneously highlighting the different styles of the artists. The pieces of the 3 different artists are pulled together by their shared visions of memories: of people, objects, youth.

Lori Vrba is a native Texan and studied at the Glassell School of Art located here in Houston Texas. Her photographs are shot using an old Hasselblad and then developed by hand in her traditional home darkroom where she does all of the processing, printing and toning herself. She uses a unique toning solution consisting of a heavy dilution of selenium and tea to bring out the personality and detail of her artwork. 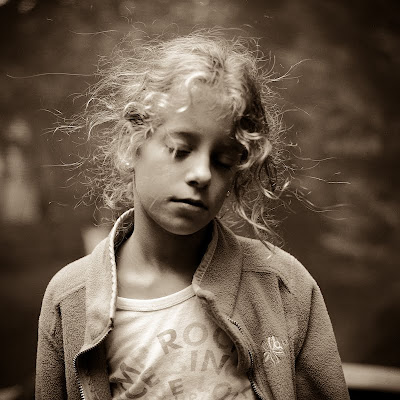 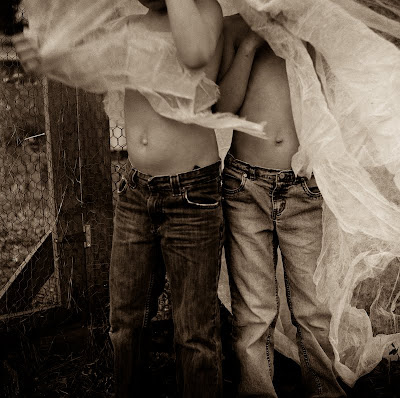 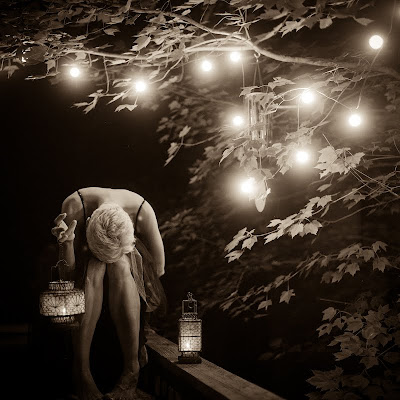 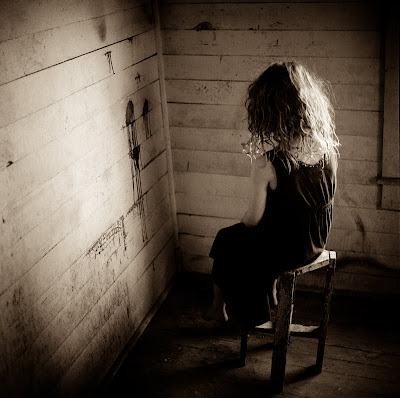 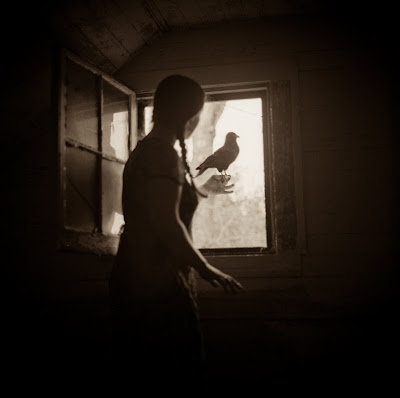 Jennifer F. Schlesinger was raised in Connecticut and received her B.A. in Photography and Journalism from the College of Santa Fe in 1998. She has several years of experience as a professor with photography programs including the CSF Marion Center for Photographic Arts and the SITE Santa Fe Contemporary Art Museum. 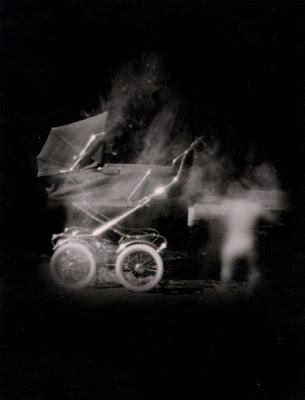 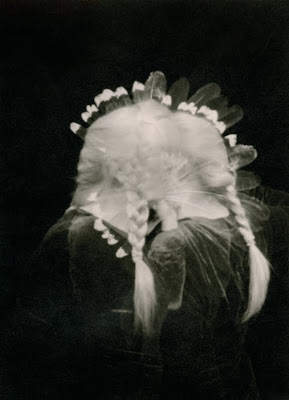 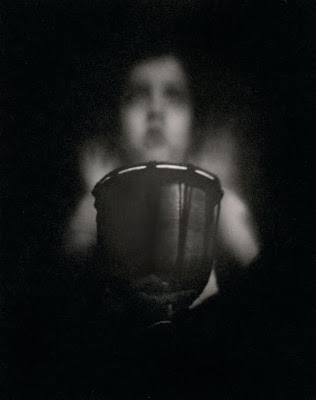 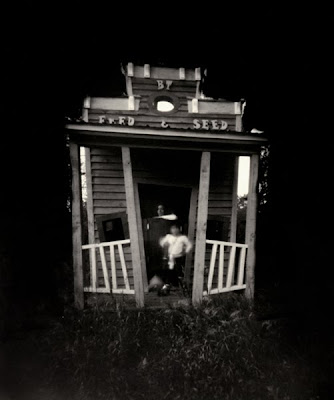 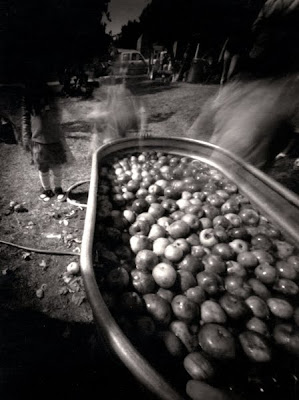 Francesca Bontempi grew up in Italy and received her M.F.A. degree from the Roman School of Photography in 2004 and her BA in Photography and Cinema from the First University of Rome in 2007. She has mentored under photographic greats including Ernesto Bazan and Gianni Berengo Gardin, and currently holds a position at La Casa Del Quartiere in Rome as a Photography Professor. 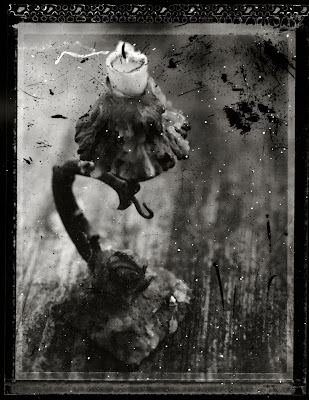 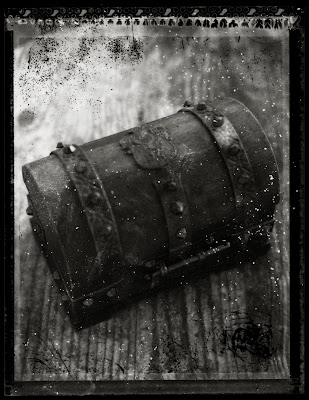 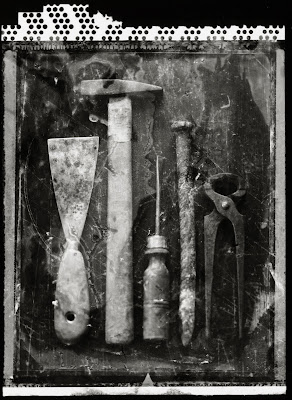 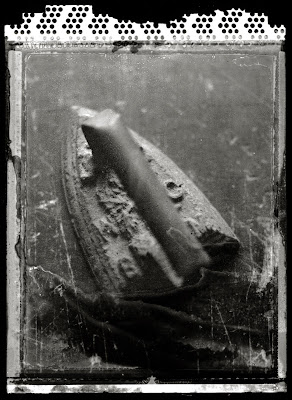 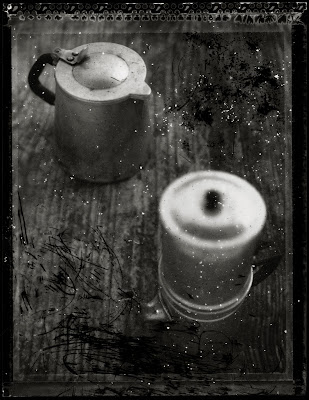