Brian Kaplan spent years assisting a Pulitzer Prize winning photojournalist at The Boston Globe before capturing the landscape with his own 4×5 camera. He’s making up for lost time with a host of series exploring the natural world. His work is currently on display at the Panopticon Gallery in Boston, sharing the walls with photographer Erik Shubert in an exhibition titled, Contemporary Culture. Brian’s images focus on the northeast United States, specifically what he refers to as America’s consumption-driven culture and its relationship with the natural world.

There’s something surreal about a blank billboard at night — the simple, glowing rectangle against a dark night sky.

But a blank billboard seems to turn the traditional goal of advertising on its head, instead telling us: “Live simply. Real fullfillment is something you cannot buy.” 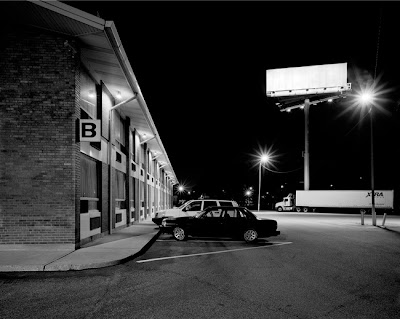 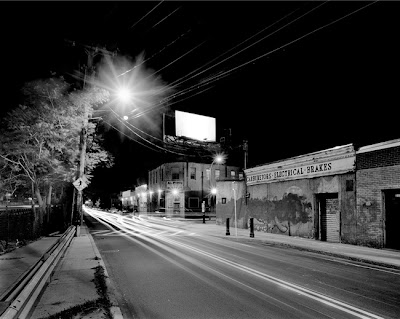 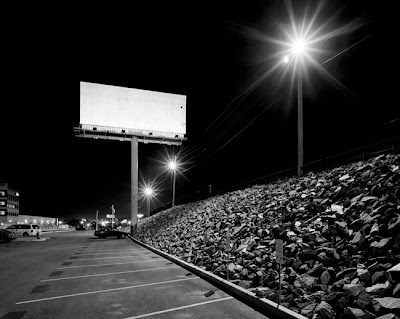 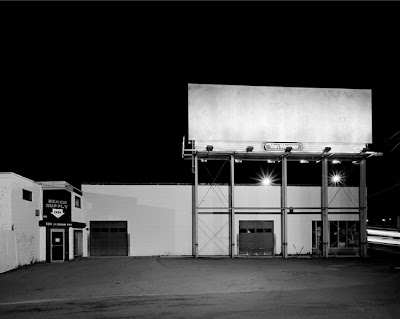 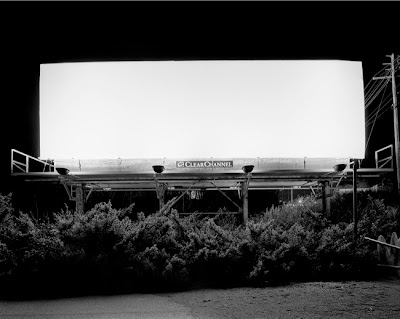 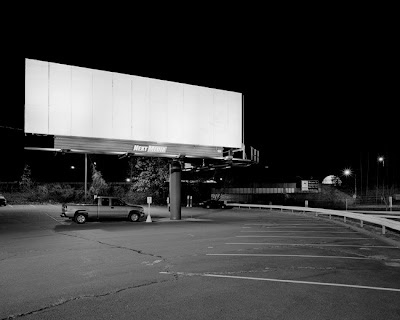 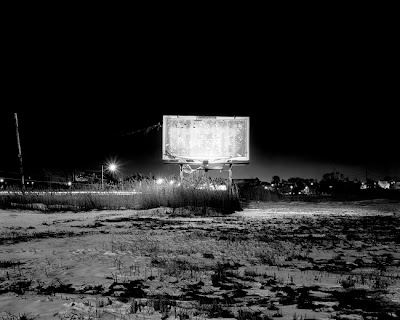 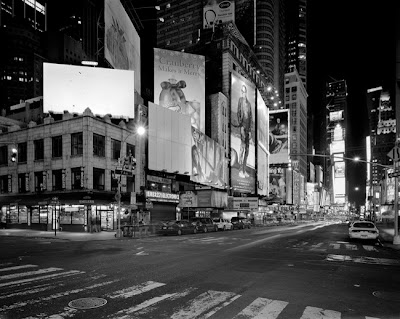 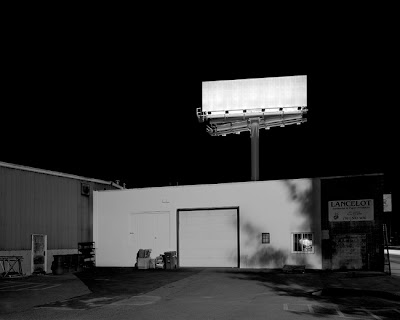 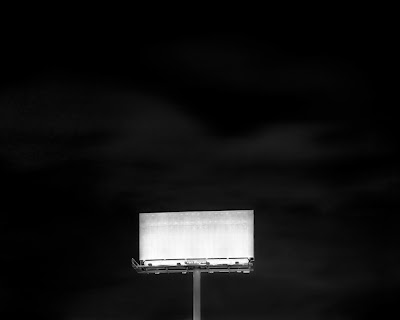 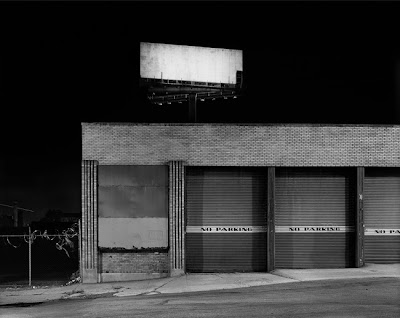 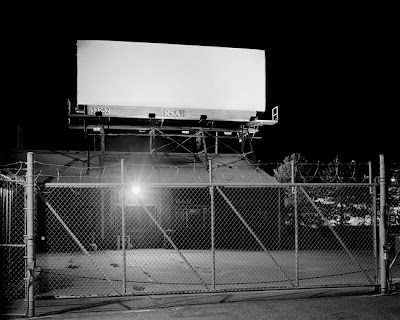