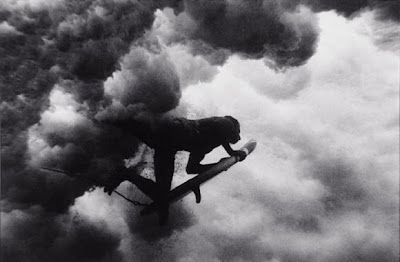 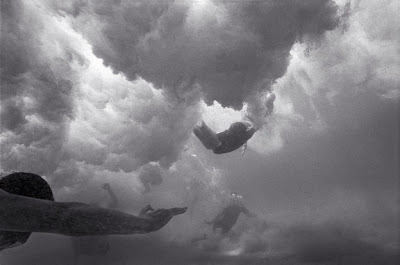 I featured Wayne Levin’s stunning images of Fish Schools three years ago on Lenscratch, but I really didn’t do the project justice. I never tire of looking at the amazing natural phenomenon of life underwater, and Mr. Levin serves it up in spades. Wayne received his BFA from the San Francisco Art Institute, and an MFA in Photography from Pratt Institute. I met Wayne in Hawaii last year, at the La Pietra School in Honolulu where he started the photography program in the 80’s and it was obvious that his passion for photography, especially under the water, is not slowing down. His website reflects many series, centered around the ocean, and very much worth exploring. 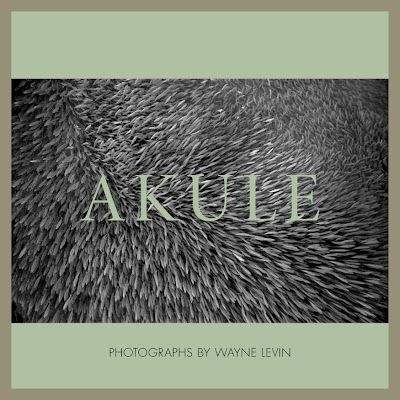 Wayne has a wonderful book of the Fish Schools work, Akule that was recently reviewed by James Bradley on The City of Tongues. In addition, Wayne has several other monographs: Other Oceans, and Through a Liquid Mirror. 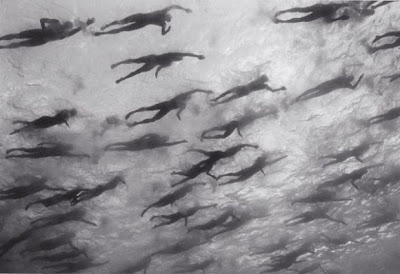 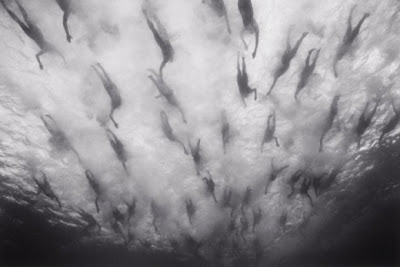 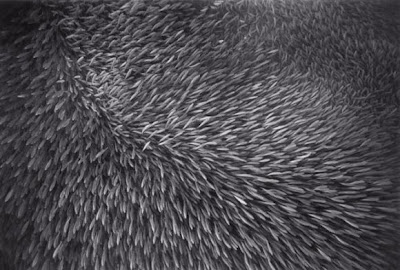 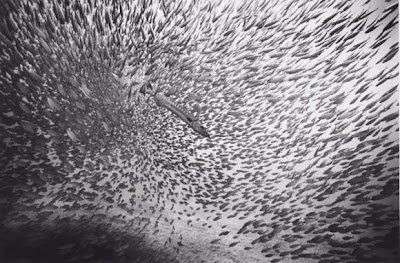 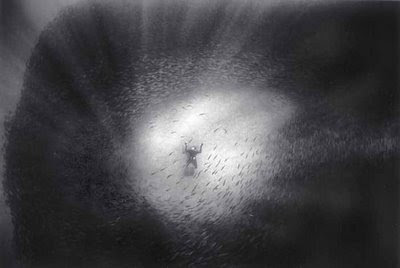 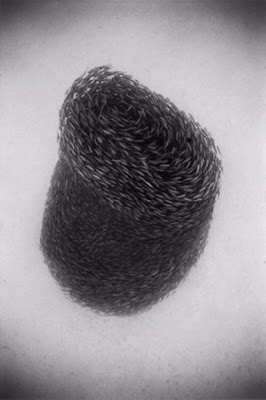 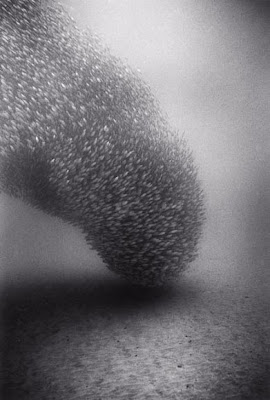 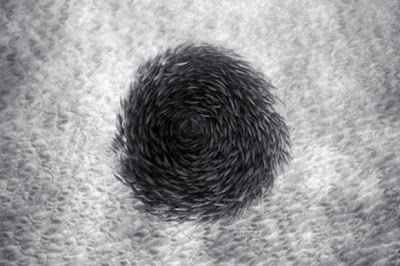 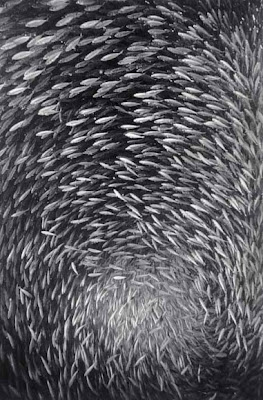 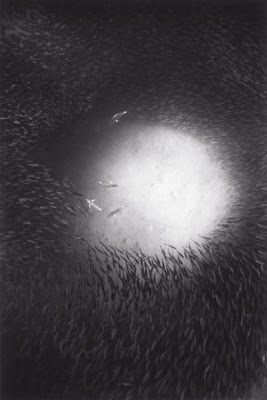 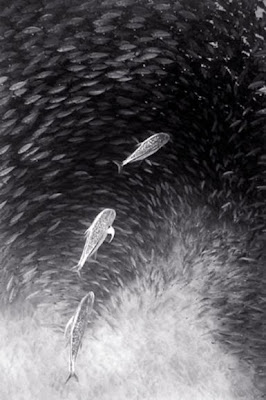 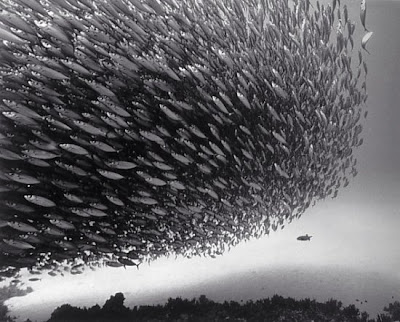 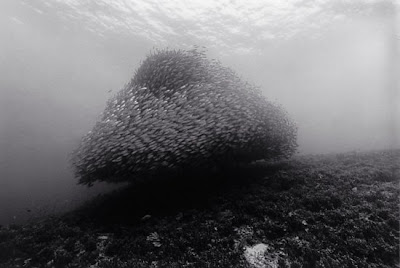