Last year, I featured the work of René Clement, a Dutch photographer who had stumbled upon a community in Iowa that felt like home. He created a wonderful body of work about the community highlighting the people and places of the Dutch settlement of Pella, Iowa. René went on to create a book of this work through a Kickstarter campaign and I am happy to announce the publication of his book, Promising Land.

To order a book, e-mail René directly: info@reneclement.com, visit his site, or purchase through Amazon.

René has a new Kickstarter campaign for a project that I feel strongly about, especially because I am married to a New Yorker and spent many years in NYC myself. René has been documenting Ground Zero ever since witnessing the horror and devastion of 9/11.

My goal is to publish a one-time newspaper entitled Scar Tissue covering significant developments in New York and at Ground Zero during the yearpreceding the 10th anniversary of the 9/11 tragedy. This represents an important chapter in the history of New York City.

In August 2010, I started a year-long journey as a New York based photographer, to create a pictorial study of my home town as it continues to recover from the 9/11 tragedy ten years on. I wanted to feel the pulse of the city to determine if its wounds remain open, have healed or if scar tissue has formed. 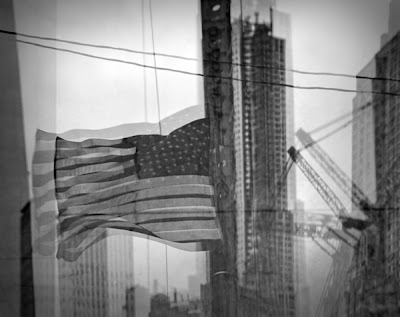 The past year has been filled with highly charged events in the run-up to the tenth anniversary, with controversy surrounding the possible location of an Islamic Center near Ground Zero, in addition to the death of Osama Bin Laden. The redevelopment of Ground Zero is now well underway, after laying dormant for many years; a gaping hole in the city’s fabric is being mended, and new towers begin to emerge once again. 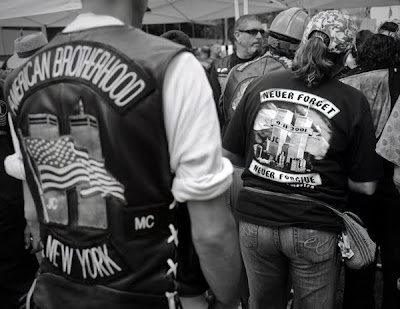 9/11 was a terrible day; I witnessed it myself up close. After turning on the television and watching the second plane hit the tower, I jumped in the subway from the Upper East Side of Manhattan and headed south to the World Trade Center. Midway to my destination, the power went out. After waiting in a dark subway train for an hour, I exited my carriage and walked along the tracks until I reached the 23rd Street station, where I climbed up to street level. I continued my walk south to WTC from there. 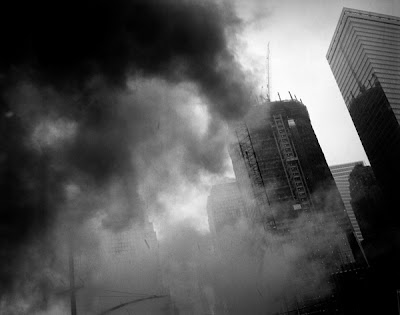 As I drew near WTC, I could no longer see the two towers which had once been so prominent in Manhattan’s skyline; a firefighter told me that they had collapsed. I approached the site and stood by the smoldering and burning remains. One thought filled my head, if a place called hell existed, it would have been right there, right then in that moment. I walked down streets lined with burning cars. 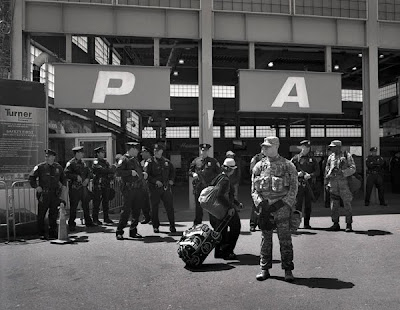 I saw a businessman, standing there, lost, in shock, white shirt soaked with blood, bandaged head. I saw a firefighter on a stretcher, unconscious, having succumbed to smoke. A thick dust cloud from the fallen towers lingered in the streets, and mixed with smoke from the fires were making me nauseous. People shouting, screaming. A policeman grabbing me, dragging me down the street yelling, “No pictures you fucker!” 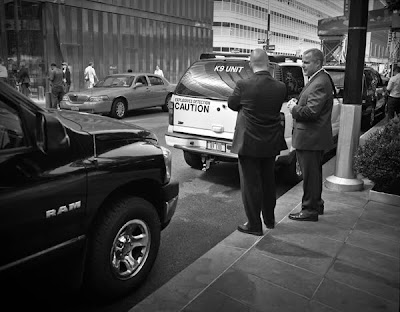 I know that I carry scar tissue, painful memories that may always remain with me, buried only in a shallow grave. Even now, almost ten years later, if I see a plane disappearing behind a tall building, I still hold my breath, and then exhale with relief when it reappears and continues along its route. Although I didn’t lose family or friends, on that day I lost part of my innocence, my belief that this world could exist in peace. 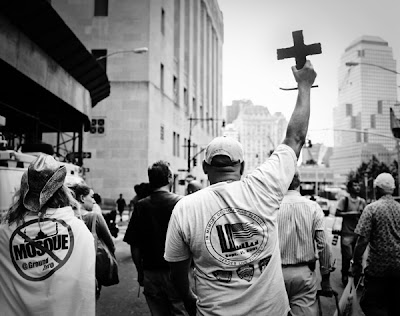 On the tenth anniversary this September, we will once again mourn the past, the loss of loved ones, friends and strangers. Since this is such an important milestone, I believe that a more comprehensive review should be made in New York. The events of 9/11 opened up a global Pandora’s Box; the war efforts in Afghanistan and Iraq, homeland security issues in the U.S.A., religious tensions throughout the world. 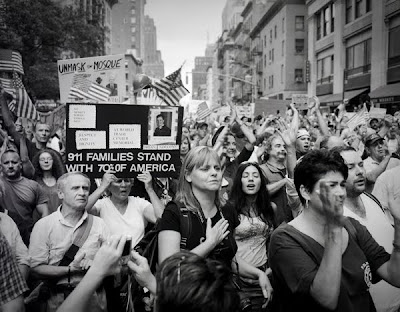 Here in New York, issues relating to the building of an Islamic Center near Ground Zero revealed to us that raw emotions are still bubbling just below the surface. While many affected people resumed their daily lives, first responders are still dying in great numbers from the toxic dust they inhaled while working at Ground Zero. 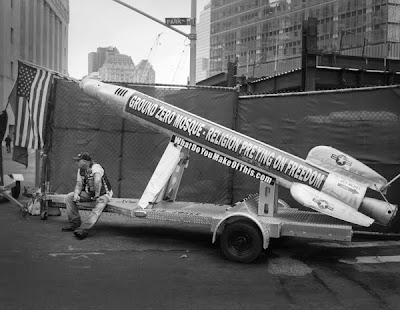 Ten years later, it is now time for all of us to look collectively in the mirror and attempt to understand how far we have come in our healing process. We must also look more closely at individuals whose lives were changed dramatically to see how they continue to cope now. I feel that my project will contribute a more in-depth and broad discussion of these issues. 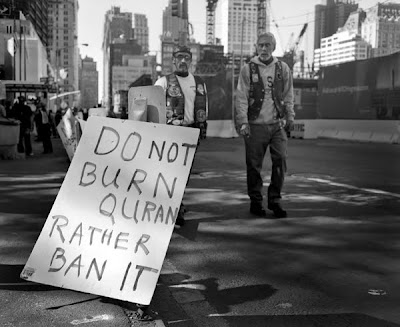 My project will be published as a newspaper entitled Scar Tissue. It will be handed out free of charge in lower Manhattan on September 11th 2011. I am working with journalist Bas den Hond, correspondent for the Dutch newspaper Trouw on this project. Scar Tissue will contain a series of pictures, interviews and stories. 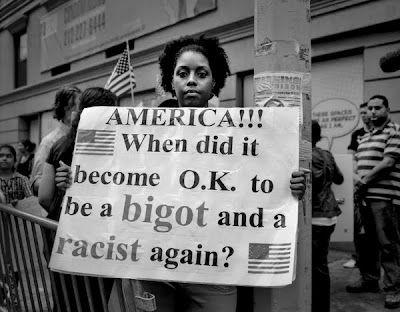 In addition, we are currently in negotiations with certain newspapers and magazines, to have Scar Tissue included as a supplement, so that our message can reach as many readers as possible. Depending upon the success of these negotiations, Scar Tissue may not only be released in English, but also in Dutch. 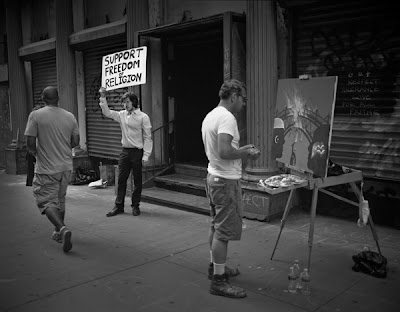 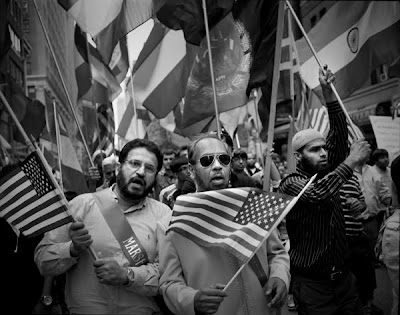 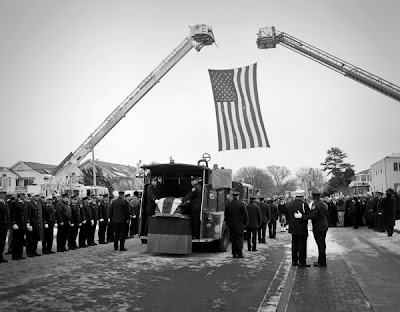 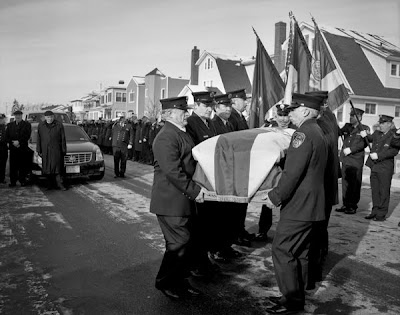 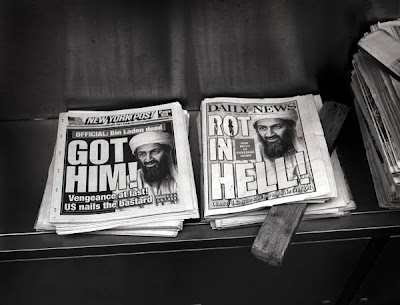