More often than not, we are drawn to projects that resonate with something in our childhood. California photographer, Ashly Stohl, happened upon a skatepark in familiar terrain, and knew she had to capture it’s culture. This pull of subject matter led her to explore a similar phenomenon elsewhere in the world. The result is a wonderful juxtaposition of her stark and beautifully composed images of skateboarders in Venice, CA and Cuba. Ashly is about to present her first solo exhibition featuring the project, ¡Patina o Muerte! (Skate or Die), at the f/9 Gallery, part of the f/9 Photography Collective in Culver City, CA. The show opens on Thursday, September 8th, (from 6-9) and it will run through September 24th.

Born and raised in Los Angeles, Ashly earned a Bachelor of Science in Chemistry from UC Santa Barbara. After college, she returned to Los Angeles, working in website development, creating awards winning websites for NASA’s Mars Program Office. Now married with three small children underfoot, Ashly balances her photography while dealing with the chaos of motherhood. When she finds time, Ashly can be found roaming the streets of Los Angeles with her camera, fearlessly capturing lives of those on the edge. 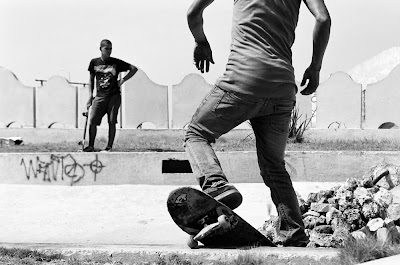 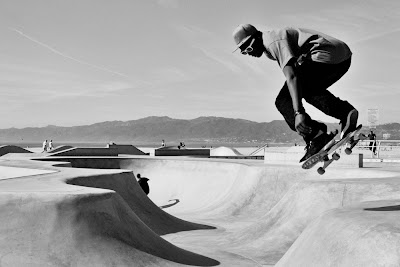 Skateboarding was everywhere I looked in the late 70s, especially Venice Beach. On weekends, my father would take me to rollerskate around the crumbling Venice Pavilion, and I would dodge the long haired skateboarders flying by. I would see the same guys from Venice climbing the fence of my elementary school and taking over the yard. While I put on my skates and made careful circles around the track, they surfed the asphalt banks. They were rough and wild, and on their boards, they looked totally free. I was a little afraid of them, and completely fascinated. I have been ever since.

In the 1970’s and 80’s, Venice Beach did not look like the glossy postcards sold on the boardwalk The “ghetto by the sea,” as it was known, was a seedy circus of street performers, hippies, gang activity, and like almost anywhere, boys looking for something to do. A rough band of Venice locals tore skateboarding out of the hands of the clean-cut sidewalk surfers, and made it their own. They didn’t have much, and came from a neighborhood with one of the most feared gangs in Los Angeles. Life was tough, you could see that in the intensity with which they approached skateboarding. They operated like a gang, and had a singular purpose – to skate. They didn’t skate to win contests; they skated for their lives.

Today the crumbling Venice Pavilion has been replaced by a beautiful new skatepark. The same guys from my childhood are still there, older and mellower, skating alongside a new generation of clean-cut locals that are showered with free shoes and boards. On the surface, the Venice skate scene looks more polished now, but when you watch the intensity of the skaters, and their dedication to each other, it’s clear that the gritty soul of Venice skateboarding hasn’t changed at all. 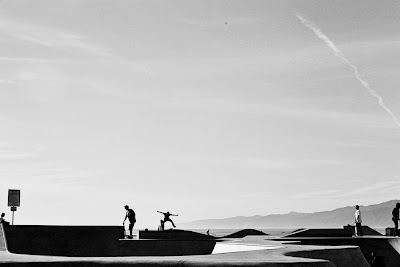 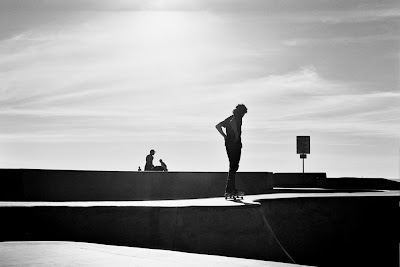 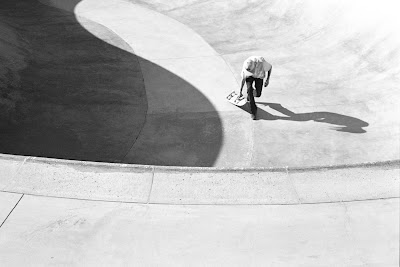 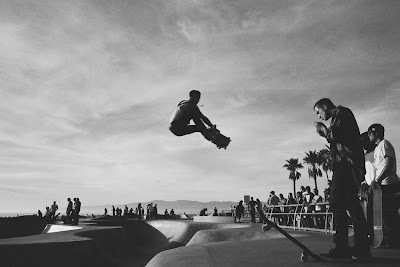 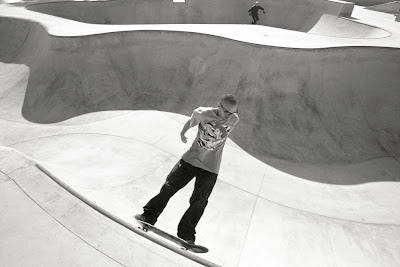 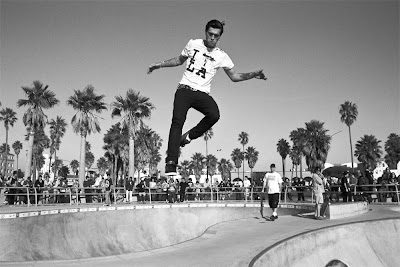 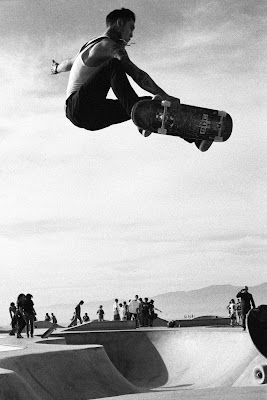 Two thousand miles southeast in Havana, Cuba, I discovered a band of skateboarders not unlike the pioneering Venice crew I remember from my childhood. They have turned the entire city into their own skatepark; stairs, rails, and public monuments are all fair game. Empty fountains are swept out and skated in. Young boys learn to ollie on broken concrete and dirt. Equipment is scarce, and broken boards are patched and nailed back together. Still, they skate with the same wild freedom of the guys back home.

Patina o Muerte – Skate or Die –they say in Havana. They used to say that in Venice when I was young. It is a universal sentiment among the brotherhood of skaters. No matter their differences – when they skate, they all feel the same anticipation and fear, and the same pain when they hit the ground. They are boys who live for the hope that their next run will launch them so high that they will be free from the Earth’s gravitational pull and reach the stars. They need to skate to live. ¡Patina y viva! 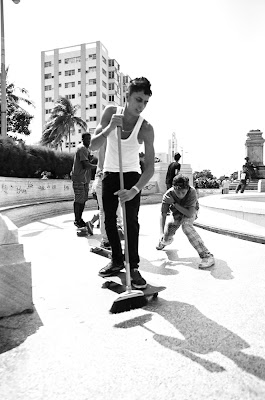 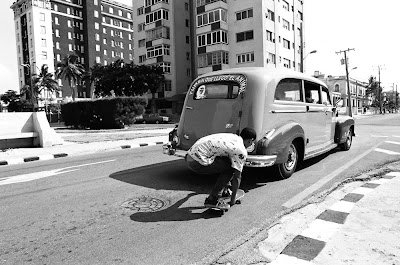 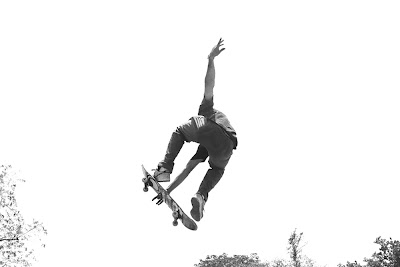 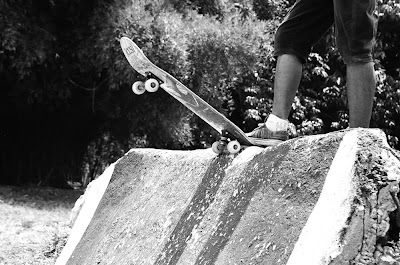 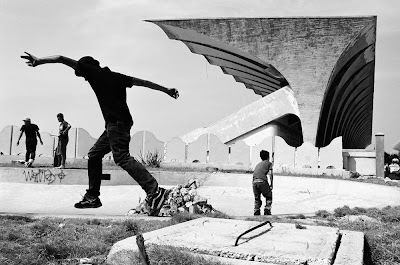 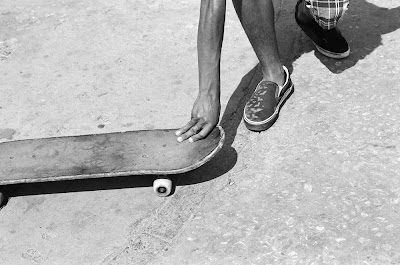