Pete Brook is not a photographer. He’s an intelligent voice in the blog and magazine sphere, who writes a thoughtful photography blog, Prison Photography, exploring incarceration and prison reform around the world. He also writes about photography for Wired Magazine’s Raw File, and recently interviewed Elizabeth Avedon for his new interview column “Raw Meet. 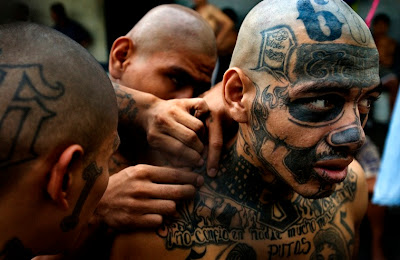 I consider Pete a friend–we connected awhile back through our blogs and I want very much to support him in his efforts to dig deeper into the cause and result of a life behind bars. “We must stop warehousing people and be creative with rehabilitation. Prisons in the US are socially and economically unsustainable. As they exist, prisons are a liability … and they are ignored. Problems also exist in other countries.” Pete makes us look at the closed-off corners of our world that we’d prefer to ignore or not address, and he is relentless in his passion for this subject.

He has created a Kickstarter campaign: Prison Photography-on-the-road-stories behind the photographs, so he can hit the highway, connect with photographers who are looking at prisoners and prisons, conduct some interviews, and bring attention to this subject. Please consider supporting him in this venture.

‘Prison Photography’ on the Road is a journalism project. I will conduct over 40 audio interviews, publish them online and make them available to the prison reform and photography communities free of charge via Creative Commons licensing. My writing during the trip will also be CC licensed. I’m doing the legwork so others can enjoy the ride and use the results.

‘Prison Photography’ on the Road is about photography. I’ll be meeting the most creative and celebrated photographers who, through their work in prisons, have shaped America’s visual culture and the debate on U.S. criminal justice.

Tim Gruber, fine art and documentary photographer known for his series Served Out

Sean Kernan, documentary photographer of the series In Prison 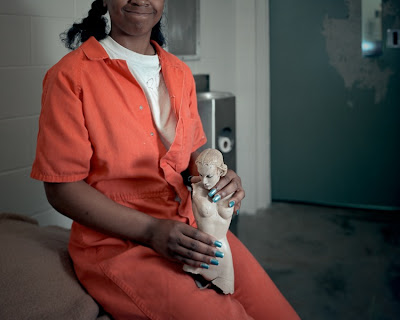 ‘Prison Photography’ on the Road is about prisons. I’ll be meeting some of the leading thinkers in prison arts, prison education, law and advocacy. Including, Rebecca Ginsburg of the Educational Justice Project, representatives of the Southern Poverty Law Center, folk at The Innocence Project and those working with juveniles and for re-entry programmes. I hope desperately to talk to Department of Corrections officials in some of the larger States.

‘Prison Photography’ on the Road is about education. I’ll deliver the lecture ‘American Prisons: Photography in the Era of Mass Incarceration’ to half a dozen colleges. Through the people I meet on the road, I hope to access prisons and jails to deliver the same material. 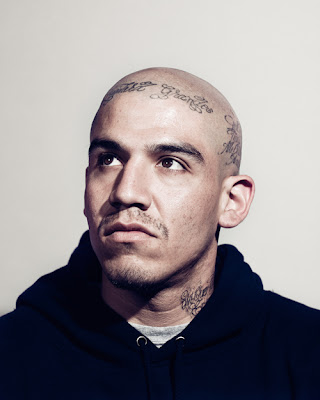 U.S. prisons are under incredible pressures from all sides. Politicians have continually used tough on crime rhetoric to win votes, but longer sentences and the correctional philosophy of “incapacitation” has bloated prisons and not reduced rates of recidivism (which in the U.S. are higher than those of other countries). Prison education budgets have been slashed and felon disenfranchisement laws often place a released prisoner in a worse position to succeed than when they went in. Some public are fearful, some are in the dark, but either way their tax dollars are at work to continue inefficient practices.

The U.S. prison population has quadrupled in the past 35 years.

At 2.3 million individuals incarcerated, the U.S. imprisons people at a rate six times that of the next most punitive Western nation, the United Kingdom

Women have suffered proportionally the most, with a near eight-fold increase in U.S. the number of U.S. female prisoners in the past 35 years.

Only the current economic crisis has brought about serious scrutiny of prison spending. Moves toward more sensible and effective non-custodial sentences as well as early release for non-violent or geriatric prisoners are steps in the right direction.

Now is a good moment to take stock, think about our culture and how it’s policies may move toward social justice imperatives. 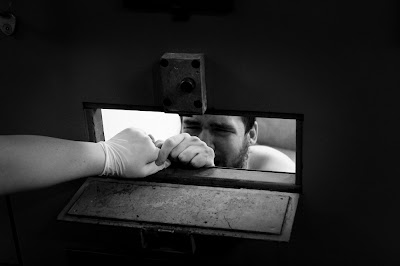 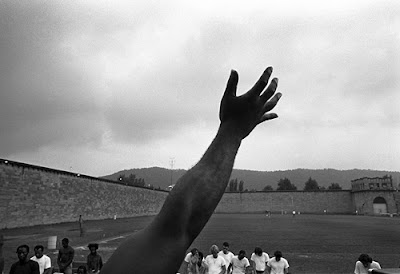 Funds will be used to buy gas for 8,000 miles (I’ve got a small car with good MPG) and food for 12 weeks (I am not a picky eater, nor do I have expensive tastes!), an audio recorder (I already have the microphone), three oil changes and a few road tolls.

Between now and the new year, I’ll be working diligently to connect with non-profit organisations who can benefit from using the material created. The project may last 12 weeks, but the long-tail of content will be used in perpetuity.