Liese Ricketts is a name you see again and again with good reason. She has stayed enthused and continually creative after 25 years as a photographer and educator at the University of Chicago Labratory School. Liese recieved her M.F.A. from the School of the Art Institute of Chicago, an M.A. in Media Communications, Governors State University, University Park, IL, a B.A. magna cum laude in Classics, Manhattanville College, Purchase, NY, and has a mile long resume, with exhibitions and publications that reflect a significant career. Liese is one of the founders of the Facebook group for photographic educators, A New History of Photography, that brings together the photographic community in a meaningful way.

I am featuring two bodies of work– examples of Liese’s wide array of visual interests. The first, Curious Instants 084, are photomontages created with polaroid film, and the second, Moving Spectacles, is a documentary project on family circuses in Peru. She will be returning to Peru to begin a new photography project in 2012 followed by a trip to Cuba.

Curious Instants 084 is about remembering places I’ve really been in imaginary, and often very pleasant, company. I use Polaroid® Type 084 instant film for these photomontages. They are actual Polaroid® objects which I then make into 13″X 19″ prints. Be sure to click on the images to see them larger.

Moving Spectacles
The series refers to spectacles that (literally) move about and that move me personally. The body of work is entitled Espectáculos Que (Con)Mueven or Moving Spectacles. The work was made in Lima, Peru in July, 2010. These images represent a selection of it. I visited small family circuses on the extreme outskirts of Lima during the day and photographed them (120 film, using a Hasselblad and Rollei). It was near the middle of working on this project that I recognized this seed that motivated me to go in search of something I was at first unsure about. As I began and found the working performers, I felt buoyed. 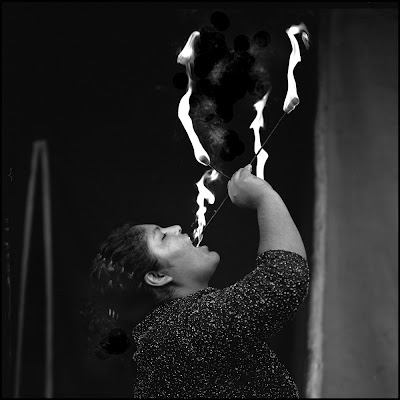 Family circuses in Peru have been nomadic for two principal reasons. They need to change venues every ten days or so to obtain the needed number of entries to the circus. Secondly, the Serenazgo, municipal security workers, come at night and tear down their tents and ruin their things. The municipalities fear that the circuses might lay claim to the land, and thus have ruled their presence as illegal. Many of the families in my photographs are children and grandchildren of circus performers and were born into this word of itinerant artists. I visited six different circuses in toto in three districts, San Juan de Lurigancho, Comas y El Agustino. 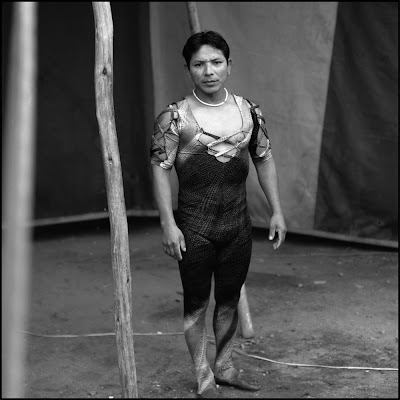 I am moved by the life of working itinerants and their struggle to move forward in life. I found each day I photographed I was more empowered by their struggle and fortitude. 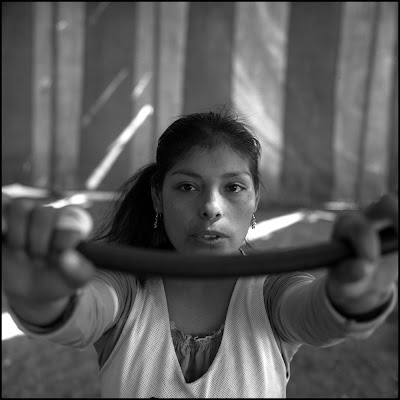 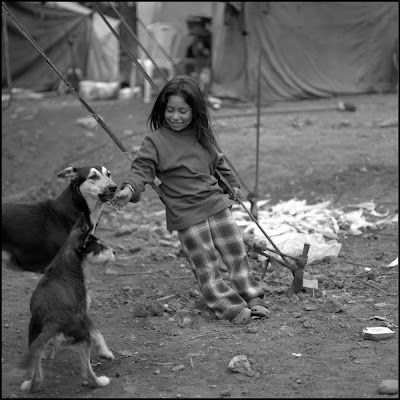 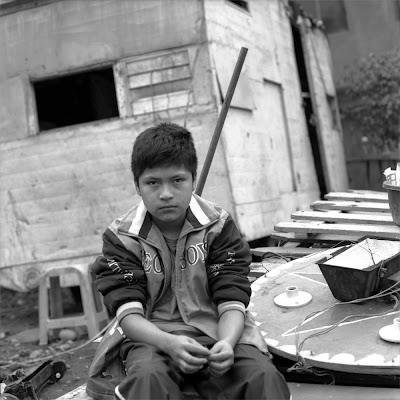 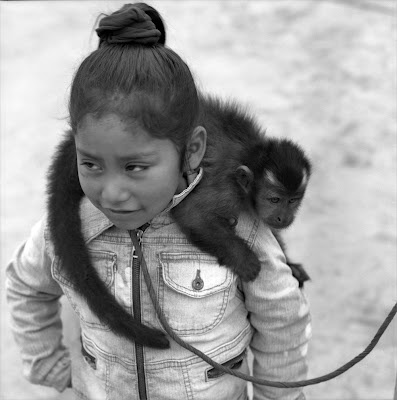 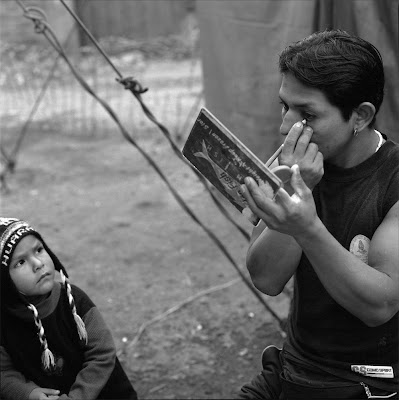 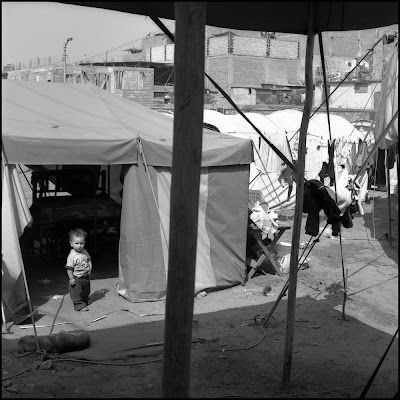