Kristy Carpenter grew up in rural America, in the town of Bronson, Michigan, “where there are probably more farm animals than people and only two working traffic lights.” Her relationship to a small town life and her connection with the natural world inform Kristy’s many projects.

Kristy graduated from Harvard with a BA in Visual and Environmental Studies and is currently working towards her MFA in Photography at the Rochester Institute of Technology. She has also has produced three self-published books, Since We’ve Spoken, Bronson, MI – A Book From Home , and Some Harvard Bathrooms and exhibited across the U.S.

The featured project is titled, Since We’ve Spoken, a series created about the death of Kristy’s father and all that comes with familial transitions. The installation shot below reflects a place to sit with a book of the project, and spend time exploring memories and images.

Images from Since We’ve Spoken 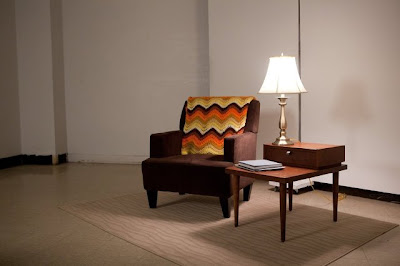 Since We’ve Spoken
My father died four and a half years ago from cancer, the summer before I left for college. While home I witnessed each member of my family dealing with this loss differently, but together. In going away to school that fall I missed much of the transition period and instead came back each break to something new that had been added or changed at home—fresh wallpaper, different furniture, a new car. My mother had found ways to come to terms with her new life alone in our house by transforming it into a new space. The farm outside was the same way; it was no longer how it was when I had left. Some familiar things remained, untouched by the chaos, but it was uncertain for how long. Home still felt like home, but there was always this fear that even that might change. 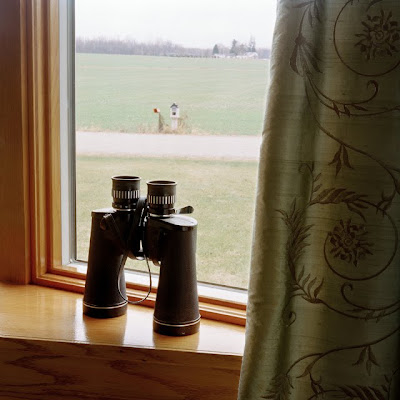 In a way I want to tell my father what has changed since he left, but also show him what we have kept the same in an attempt to keep parts of him alive. This work serves as a memorial to my father and the life he built. It is my way of telling him that everyone is okay, that is has been hard, but we are all doing our best to move forward as he would have wanted us to. I consider the book, its text and images, a conversation between my father and myself. Tucked inside the pages is a physical letter. This letter is a part of the book, but also its own separate piece. It is a letter I have written to my father that can never be sent. It talks about even more of the changes in my life and those of my family, the things he was not able to see, and those I wish he had. Whereas I have not had much of a say in the changes that have been going on at home, this letter has given voice to my own changes and feelings about his absence in my life. 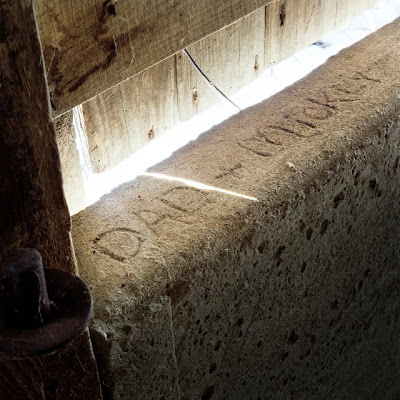 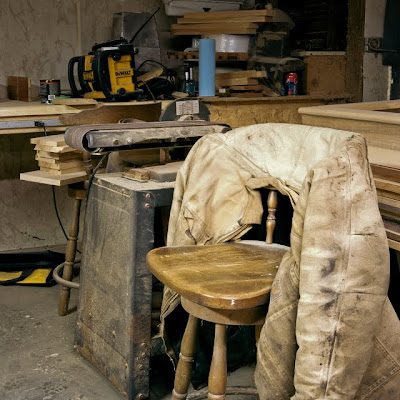 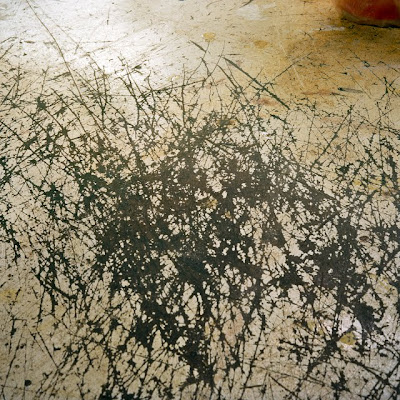 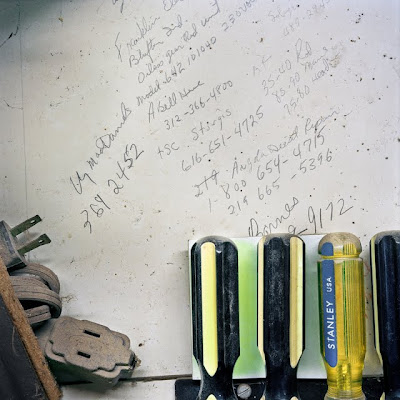 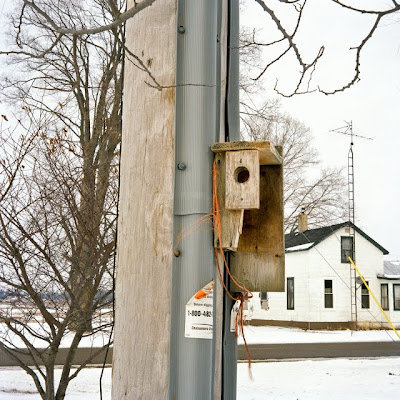 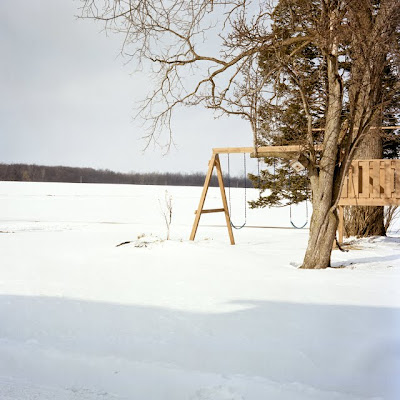 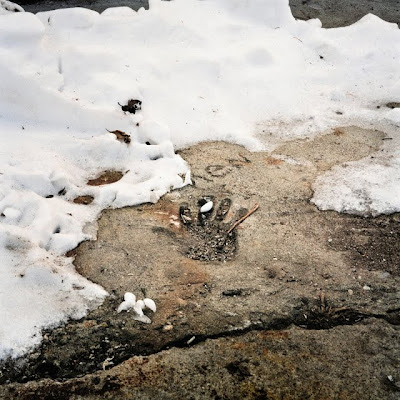 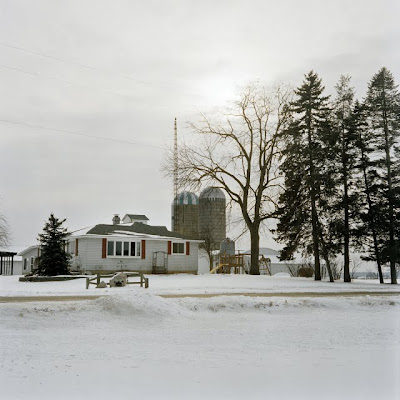 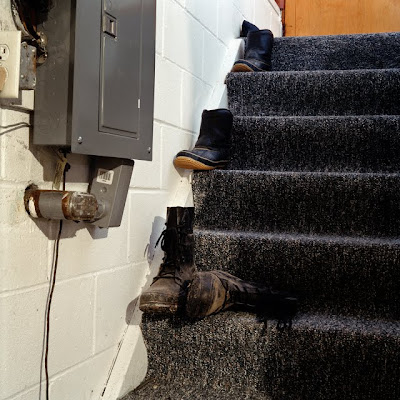 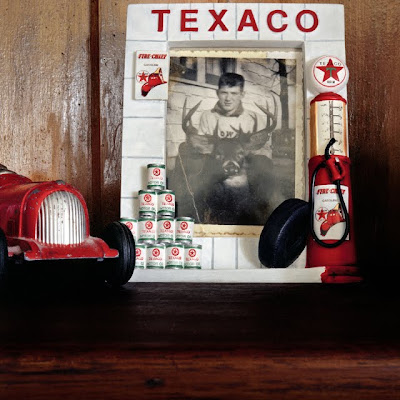