Adam Wiseman has a cultural heritage and personal history that has caused him to live in many paces. He was born in Mexico City, has lived in Mexico, NYC, Scotland and Brazil. He has a BA from NYU in Ethnographic Film and completed the Documentary Program at the International Center of Photography in NY. After living in NYC for 13 years working as a freelance photographer and as fine printer for the Magnum photo agency, Adam returned to Mexico City a decade ago, where he teaches and works as an independent fine art and documentary photographer.His photographs have been published in numerous magazines and his work has been exhibited in Switzerland, Spain, NY, Mexico, Japan, at the 2006 Venice Biennial as well as having a photograph from 9-11 in the permanent collection of the Smithsonian Institute in Washington D.C. and in the 9/11 Memorial in NY.

Adam has taken that world-view curiosity and turned it to the city where he resides with his new series, d.f.p.m.  Traveling the city at night by bicycle, he finds pockets of energy, little side shows of labor, lust, and solitude. Adam will be exhibiting this project in “Area Conurbada” at the Museo Archivo de la Fotografia in Mexico City May 31 to August 15, 2012. He is currently working on a book of d.f.p.m. 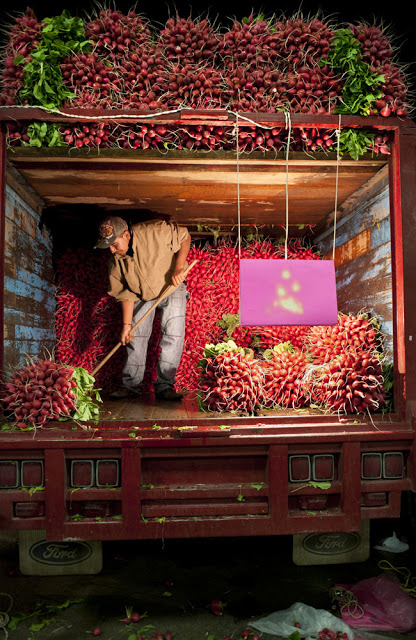 d.f.p.m. This project documents the nocturnal esthetics of Mexico City; the Distrito Federal (Federal District), locally referred to as the D.F. a city divided.

For as long as I can remember violence and paranoia has dictated where and how we live, what parts of the city we can roam, where we can shop, enjoy a meal, work, play. It is not unusual to meet people who happen to know the same people you know. Most consider these encounters as nothing more than coincidence, however, it is more likely a result of people knowing one another within these comparatively tiny circles created by an economically divided society. 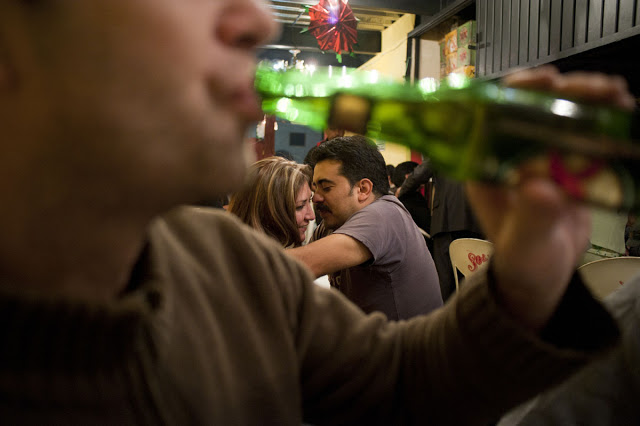 d.f.p.m is a collection of photographs shot while getting lost by bicycle at night. It began as a group of 3 or 4 friends riding their bikes at night to unknown parts of the city trying to get lost, finding somewhere to have a drink or two and moving on to another part of the city and having another drink. It was a way to break the mold, to take back our city and escape the monotony of our designated environment. Documenting these experiences I quickly became attracted to the nocturnal urban landscapes we were riding through, the empty lonely bars, sleepy waitresses awoken by clients who were not locals, trucks delivering vegetables in one of the worlds largest food markets which is never closed and is most active from 2 to 6am. Intricate altars to Saint Death on street corners, lonely men in strip joints, a couple hidden by the cover of night in the corner of an empty over-lit cantina. Most of the time it was more subtle landscapes which caught my eye, landscapes created by artificial light: headlights from a passing car momentarily bringing into view a neglected wall, street light spilling over a groomed tree or a patchwork of light emanating from the façade of an apartment building. 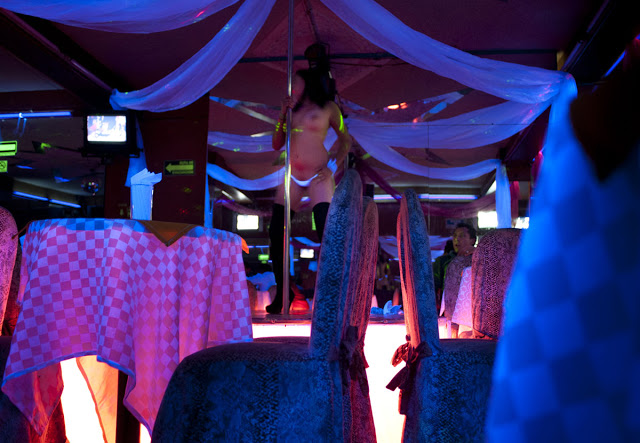 Wherever I go I am considered an outsider, as a Mexican with a Scottish mother and American father I am not considered Mexican nor Scottish nor American. A documentary photographer is always an outsider, as an outsider I become invisible, an entity which is undefined. Nobody has a preconceived notion of what is expected of me so instead of standing out, I am often ignored and left to take my portrait of my city. d.f.p.m is just that; a nocturnal portrait of my city. 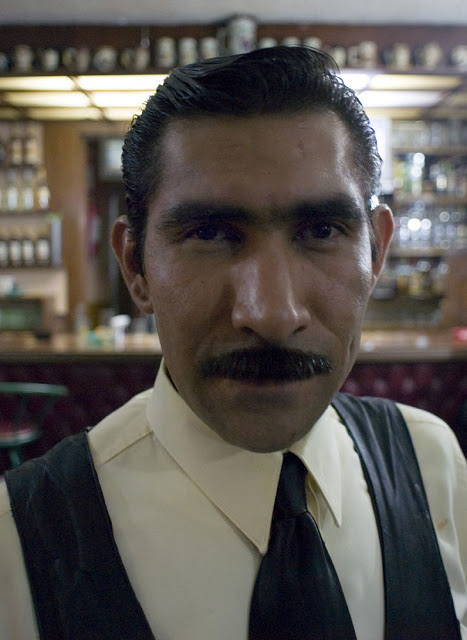 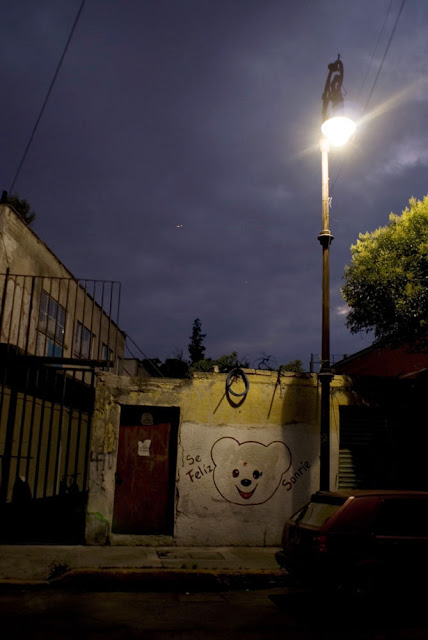 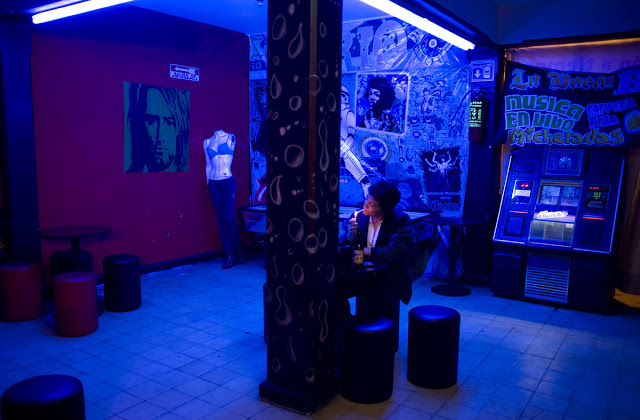 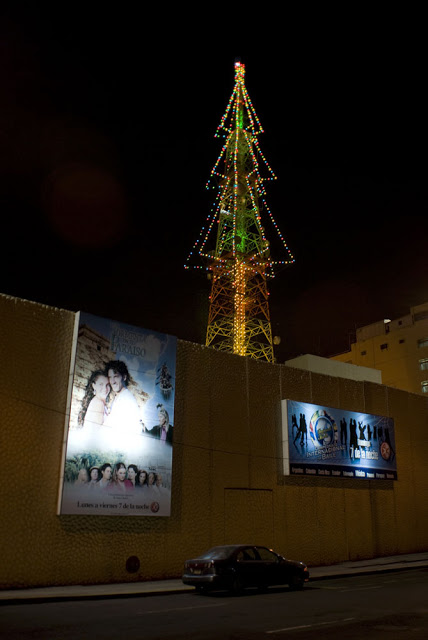 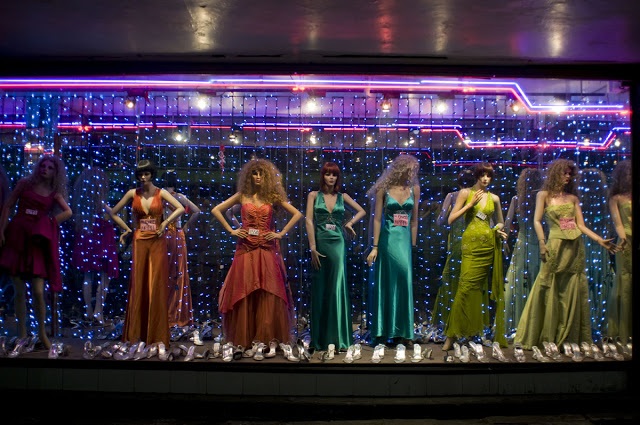 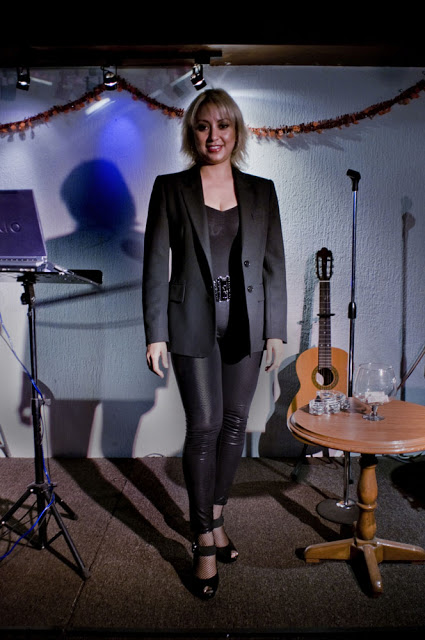 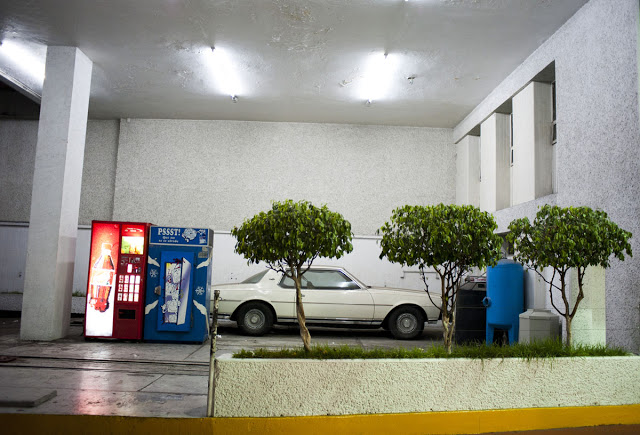 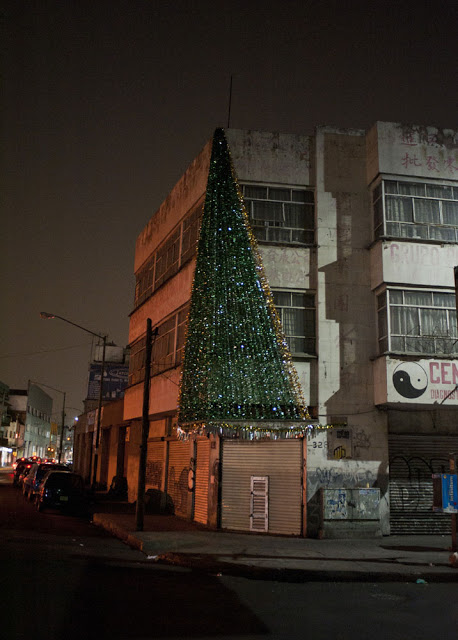 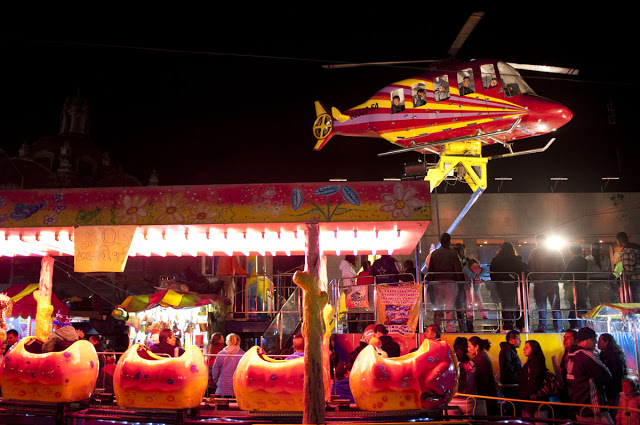 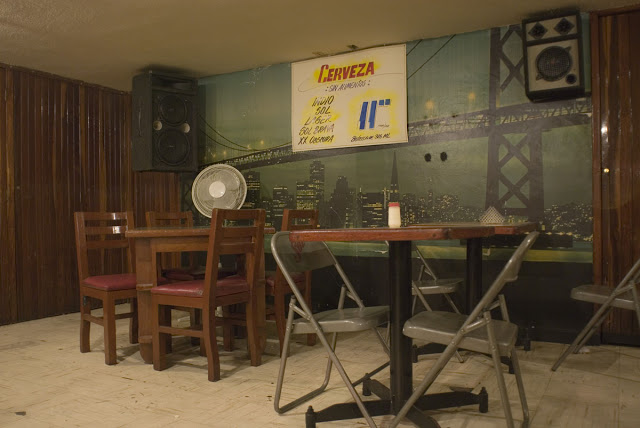 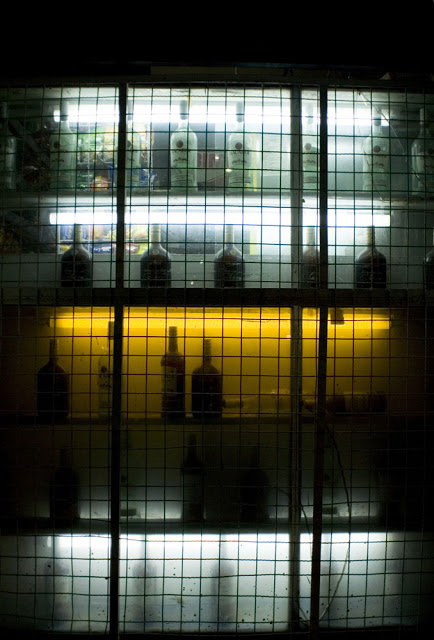 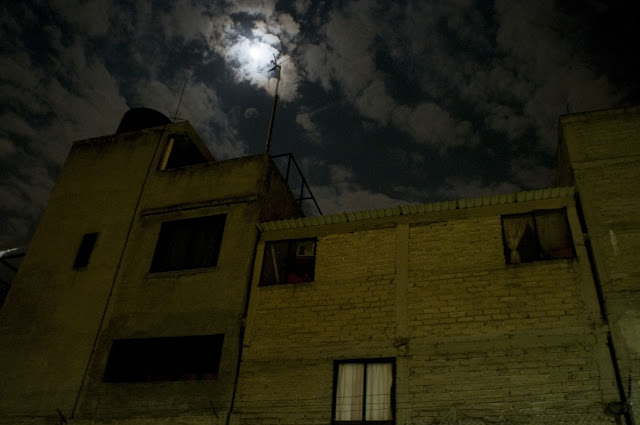 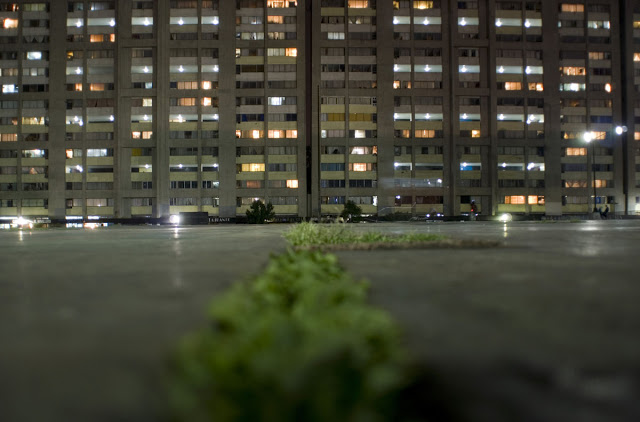