Goseong Choi submitted this powerful image to the Mother’s Day post and I wanted to know more: 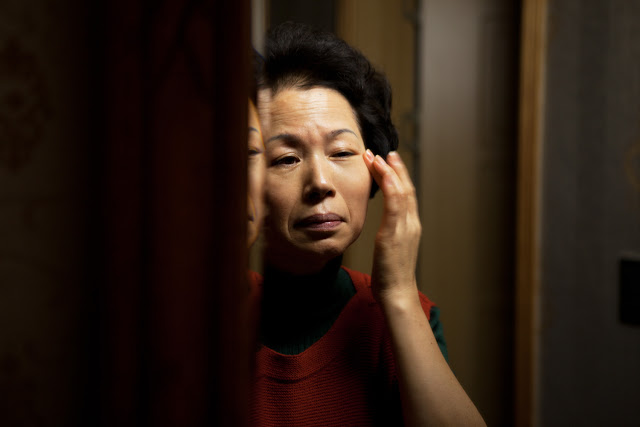 Goseong looks at intimate domestic situations that focus on subtleties hidden in the daily routines of life. He seeks the emotion of everyday life, and “sometimes the appearance of simplicity in truth hides enormous depths”.  Being a participant observer, Goseong is able to access the relationship between things in space.  His series, Umma, looks at the sense of loss that his mother felt when her mother passed away.

Born in Sungnam, South Korea, Goseong recieved his MFA from Pratt Institute.  He currently lives in Brooklyn, NY. He has two upcoming exhibitions: one opening in September at the John Michael Kohler Arts Center in Wisconsin, and another opening in December at the Korean Cultural Service in New York.

Umma, Korean for “Mom: is a recent series of photographs witnessing a dramatic family event, my grandmother’s passing.  When I was in Korea photographing in January 2011, I was taking intimate domestic pictures of my family in their daily lives.  Then I went to a small village where my father was from and was photographing the rural life there when I got world that my grandmother had had a stroke. 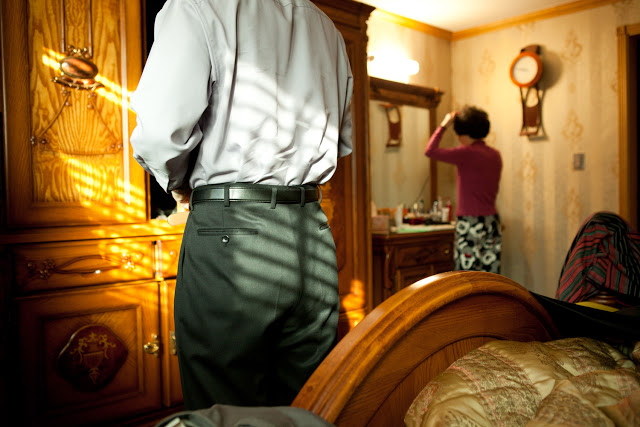 She was in a coma for three weeks, and at the end of the third week, she died. She is my mother’s mother, and during the funeral and its anticipation and aftermath, I was particularly aware of my mother’s grief and emotion. I felt her deep sorrow and fear. And I photographed the sense of loss. The work that I had already been doing about her daily routine prepared us both for my role as a photographer during this momentous time. 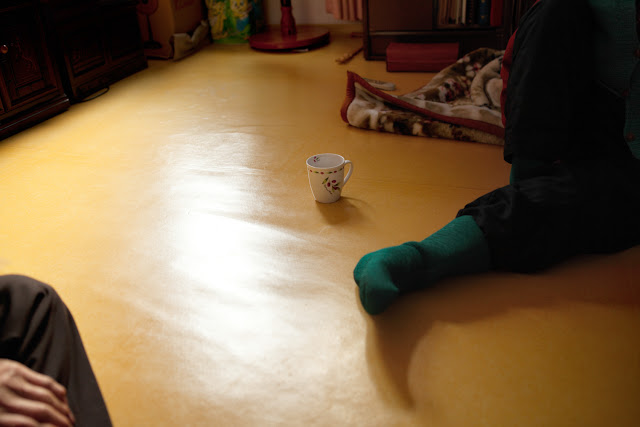 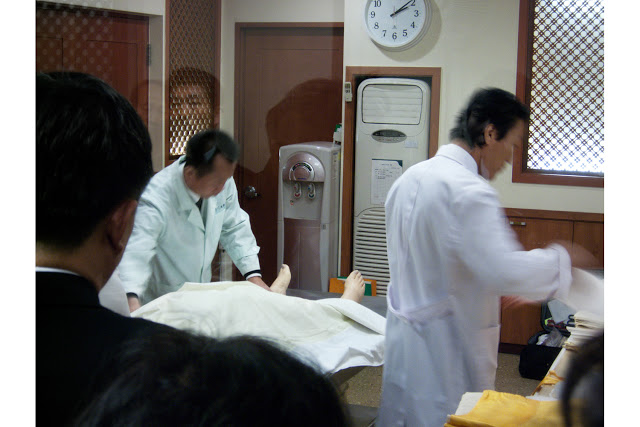 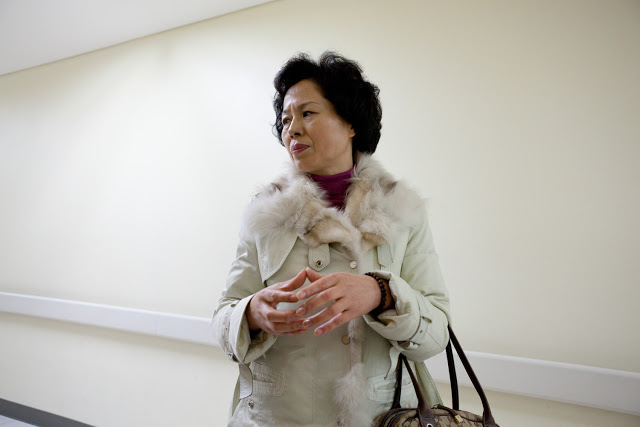 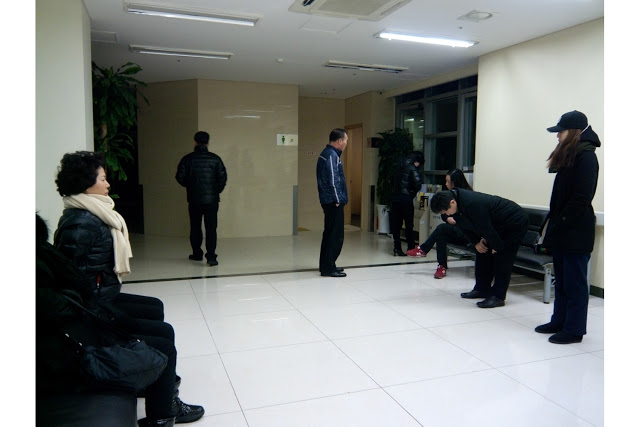 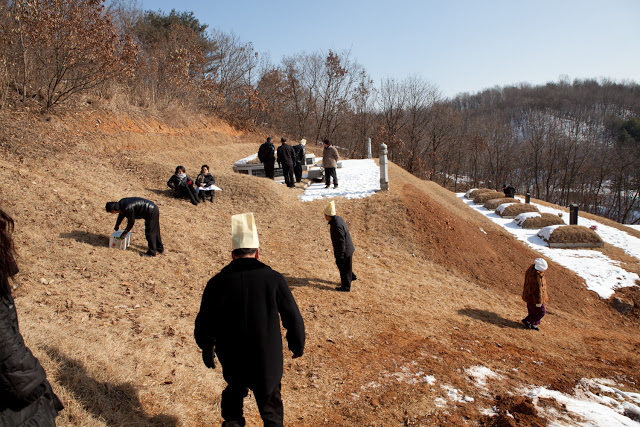 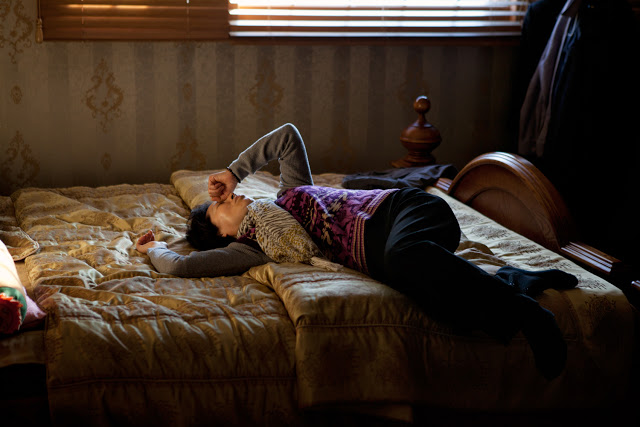 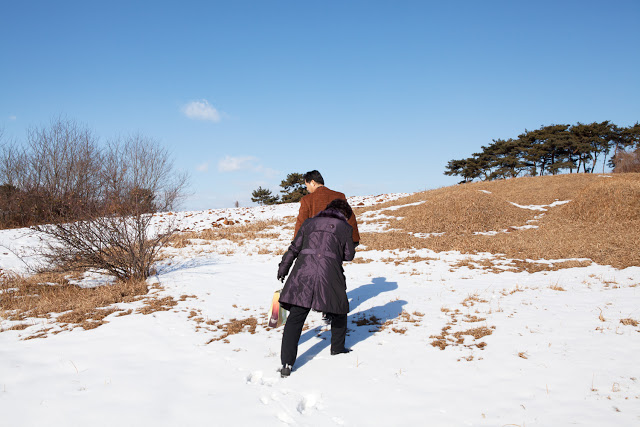 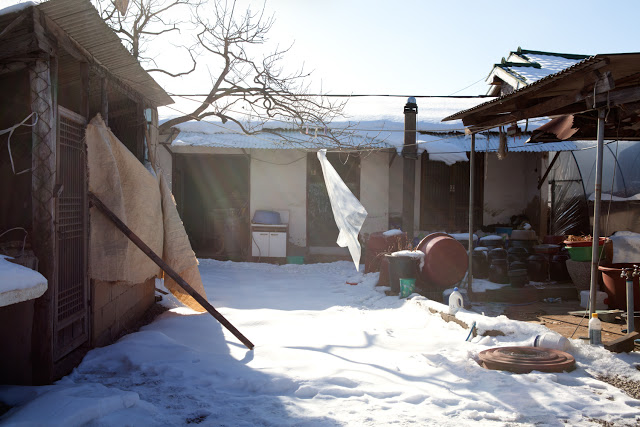