Santiago Vanegas has navigated in and out of two cultures throughout his life, bringing a unique perspective to his photographs. Born in Philadelphia and then moving back and forth between the United States and his native country of Colombia, eventually staying in Colombia for the next 14 years. Inspired by his mother, a painter, Surrealist art, Latin American magic realism, music, and the world of cinema, Santiago creates work that looks at the dark and the light in life. “I see the world in a way that even to me is a bit strange, but very real. The world is a strange, complicated, and fascinating place. I’m constantly drawing metaphors of how I see the world and its future. My images are about the relationship between reality and perception.”
His work has been featured in Surface Magazine, WIRED, Flaunt Magazine, Picture Magazine, GRAPHIC Magazine UK, Hartsfield Jackson Atlanta International Airport,
Santiago has created a wonderful bookend to his previous publication, Antarctica, with a new offering, Iceland,  A project that captures the stunning landscape of an under-explored country. 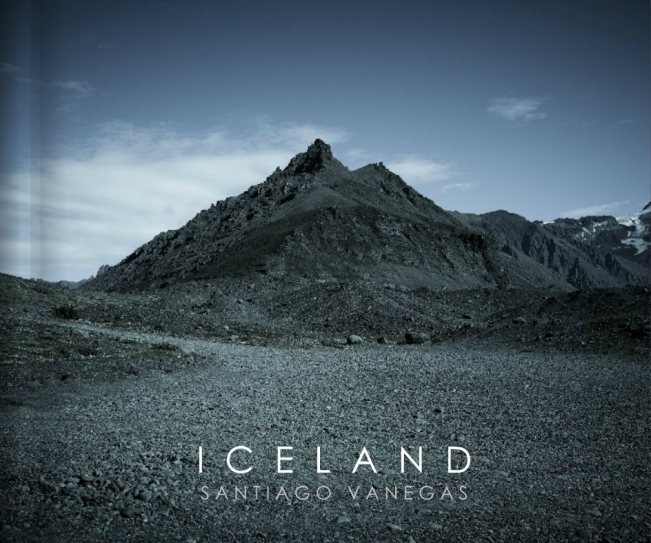 ICELAND: Ice. Land. Fire. Motion. Metamorphic. Technological. Volatile. Outlandish. Lush. Oceanic. Mythical. Alive. Thinking of Iceland, I’m lost for words and the ability to think in complete sentences. One of the few places in the world I have visited that undeniably has a powerful pulse of its very own. The land breathes and evolves right before my eyes. The land is an organism in itself. Temperamental volcanoes, mighty glaciers, the rhythm of the ocean. It’s a language of time. 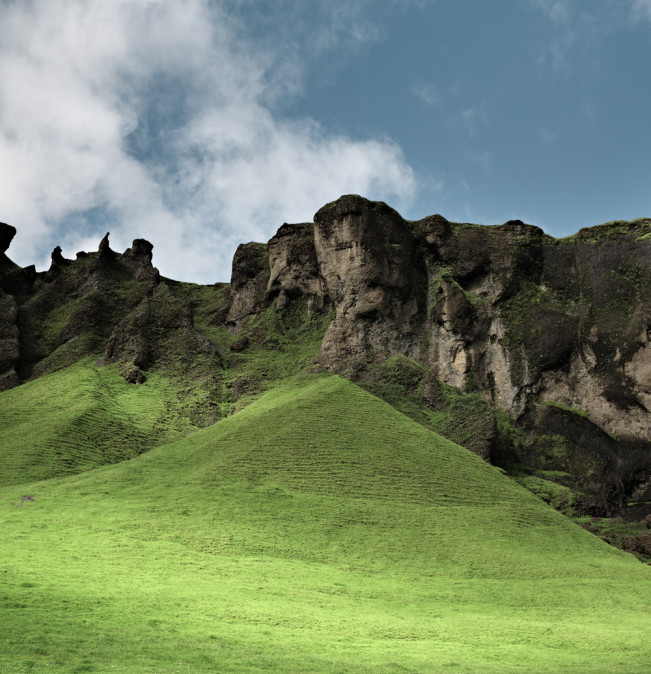 To a degree, Icelandics know. Their respect for the land isn’t political, or left only to environmentalists and celebrities. Many are aware of nature’s fragility and power. It’s power to create, destroy, transform, and transcend. This is a time when humanity has the choice to be enlightened, or disciplined by nature. Although part of me thinks nature has already made up its mind. 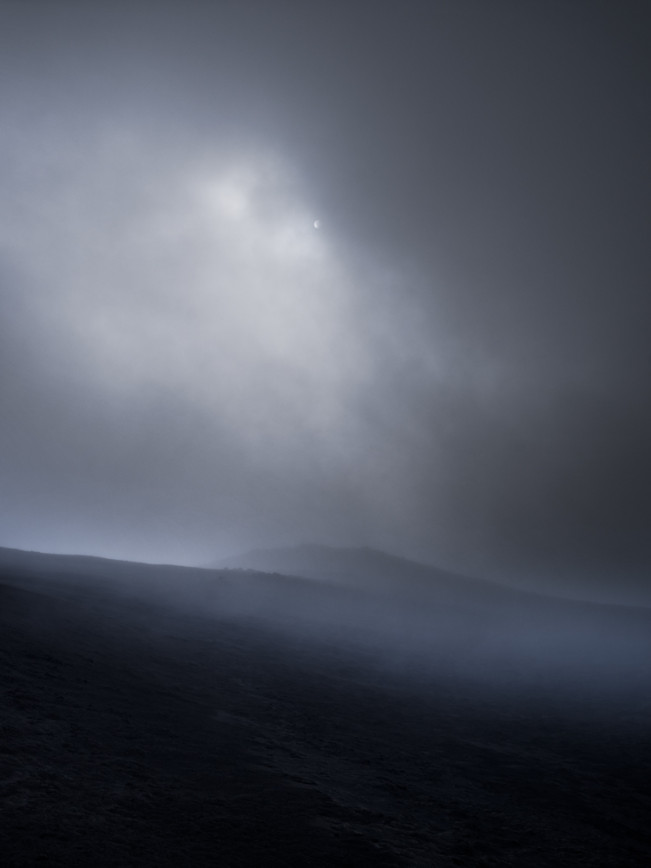 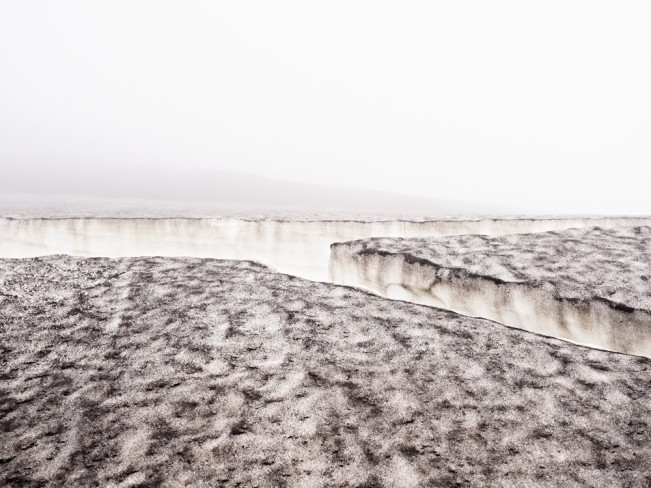 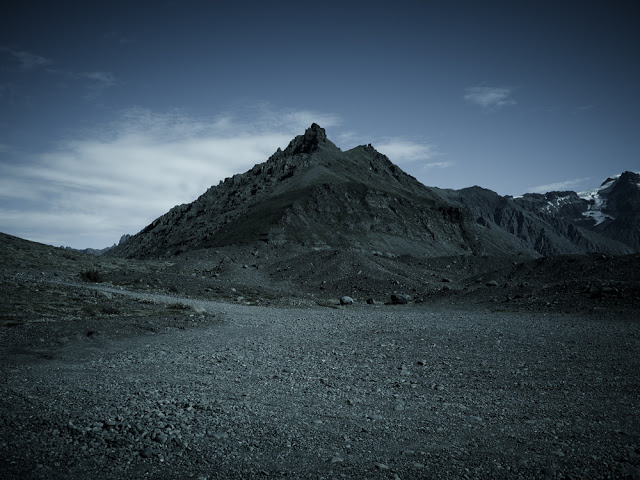 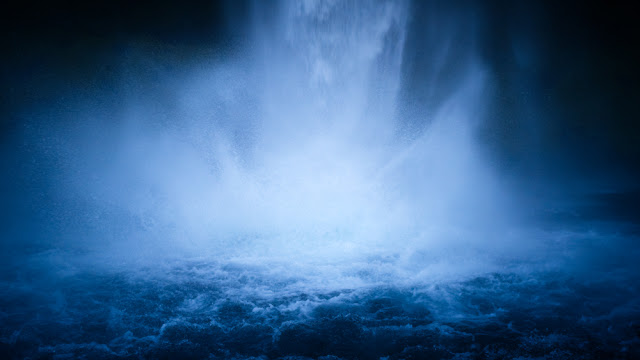 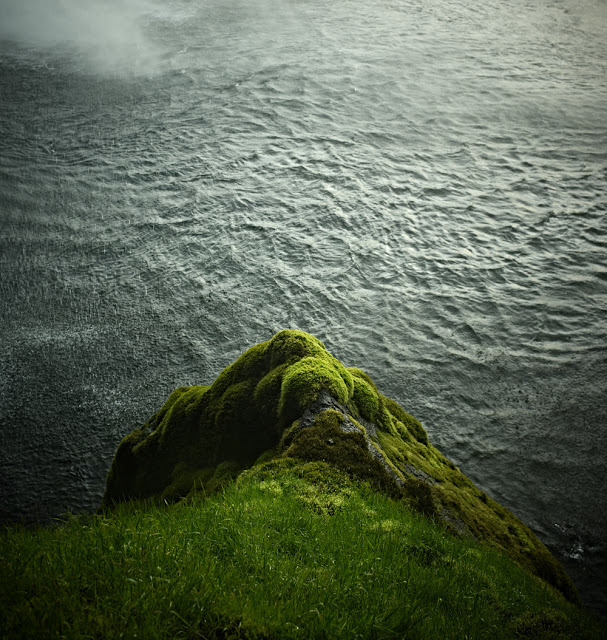 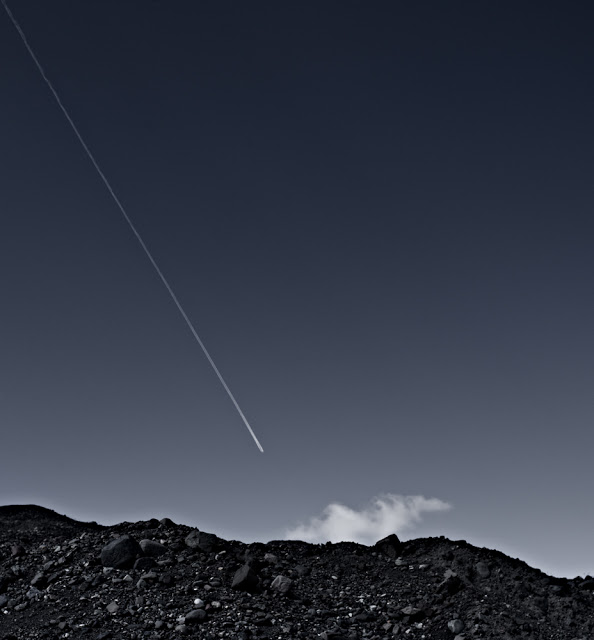 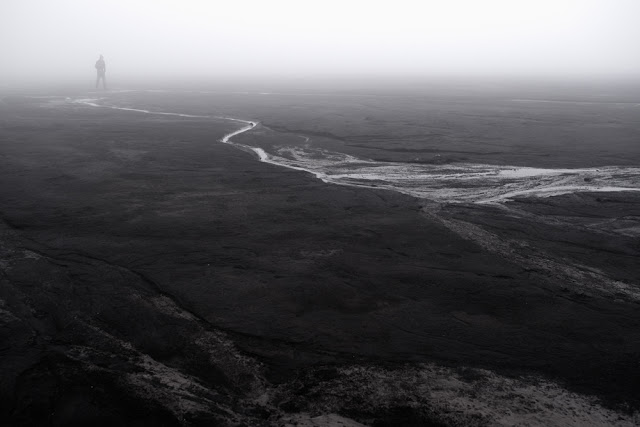 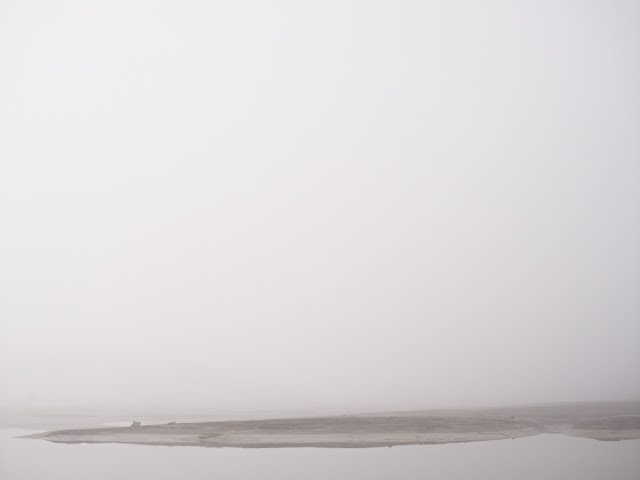 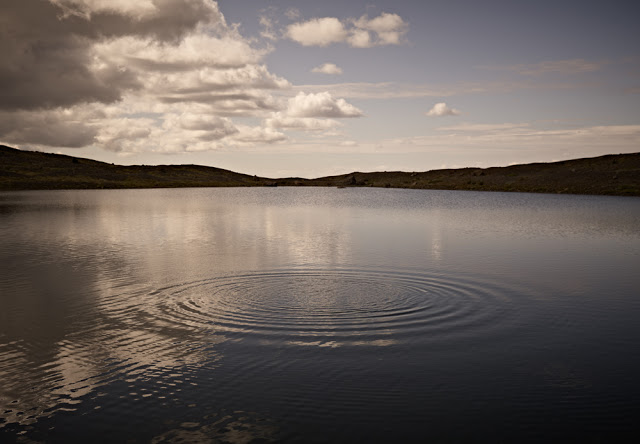 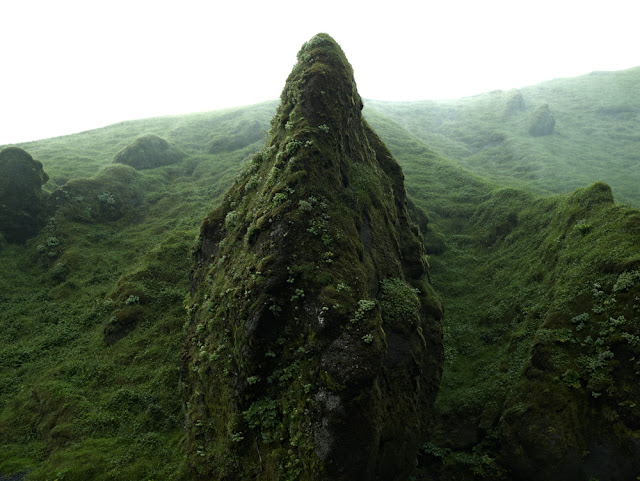 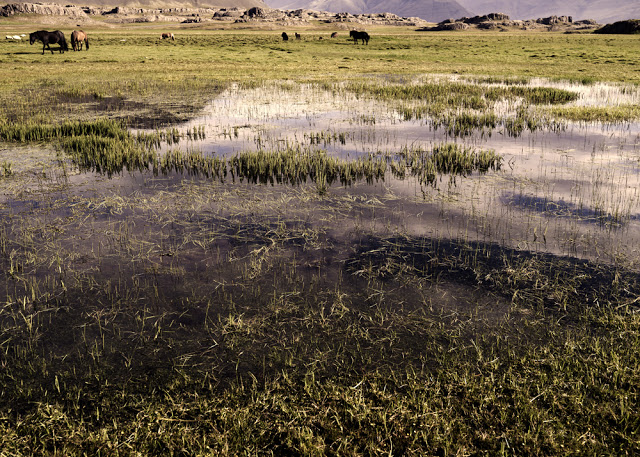 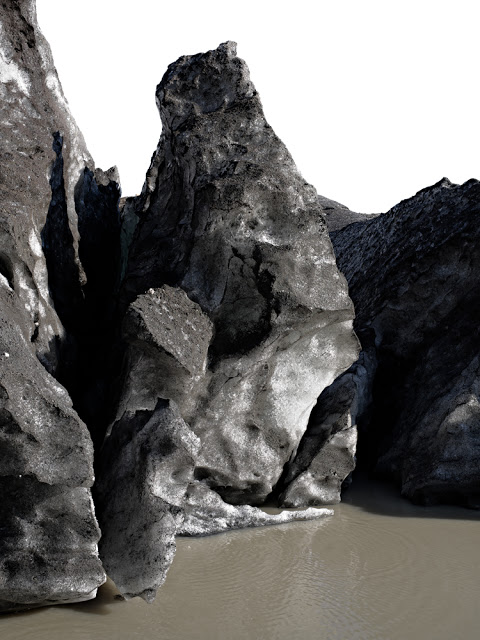 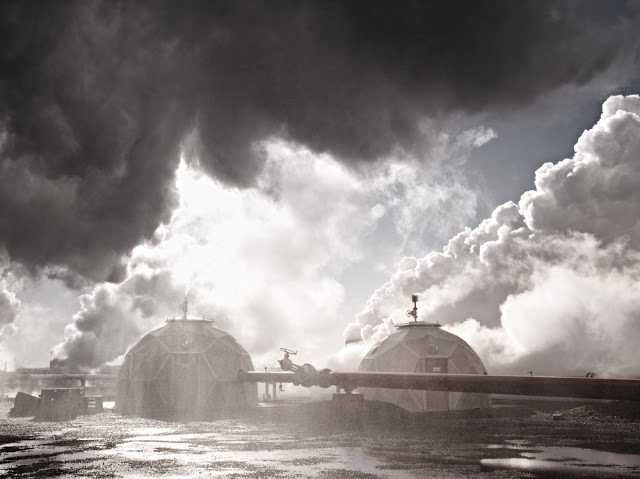 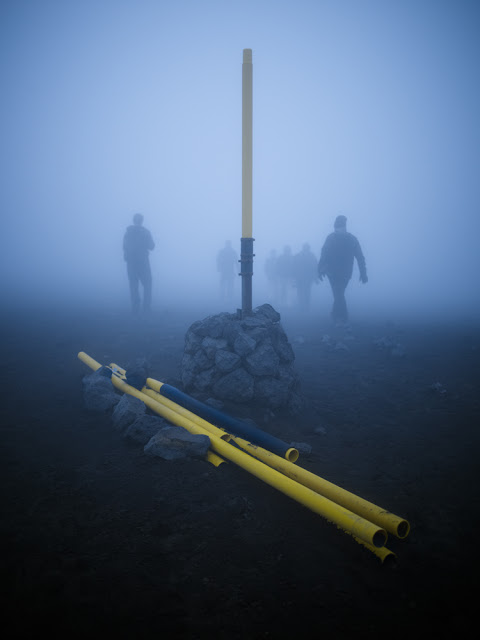