For the last twelve years, it have had the pleasure to teach at the Julia Dean Photo Workshops in Los Angeles, under the leadership of the amazing Julia Dean. Starting in January at JDPW, I began working with a group of thirteen talented Los Angeles photographers–all established image makers with solo shows, books, and numerous awards under their belts.  For nine months,  we came together for critique, feedback, and mentor ship as the photographers created or continued significant photographic projects.  The result is that each has developed a new portfolio of work, with a printed component to compliment the photographs–from newspapers, to zines, to books, and an exhibition titled, It’s Personal,  that opens this Friday, September 28th, at the Julia Dean Gallery in Hollywood, CA.

Needless to say I am incredibly proud of their efforts, their breakthroughs, and their ability to articulate the world around them through imagery and thought. The exhibition, It’s Personal, reflects personal explorations of subjects that are meaningful to the artists. A big congratulations to all.

Here are the featured 13: 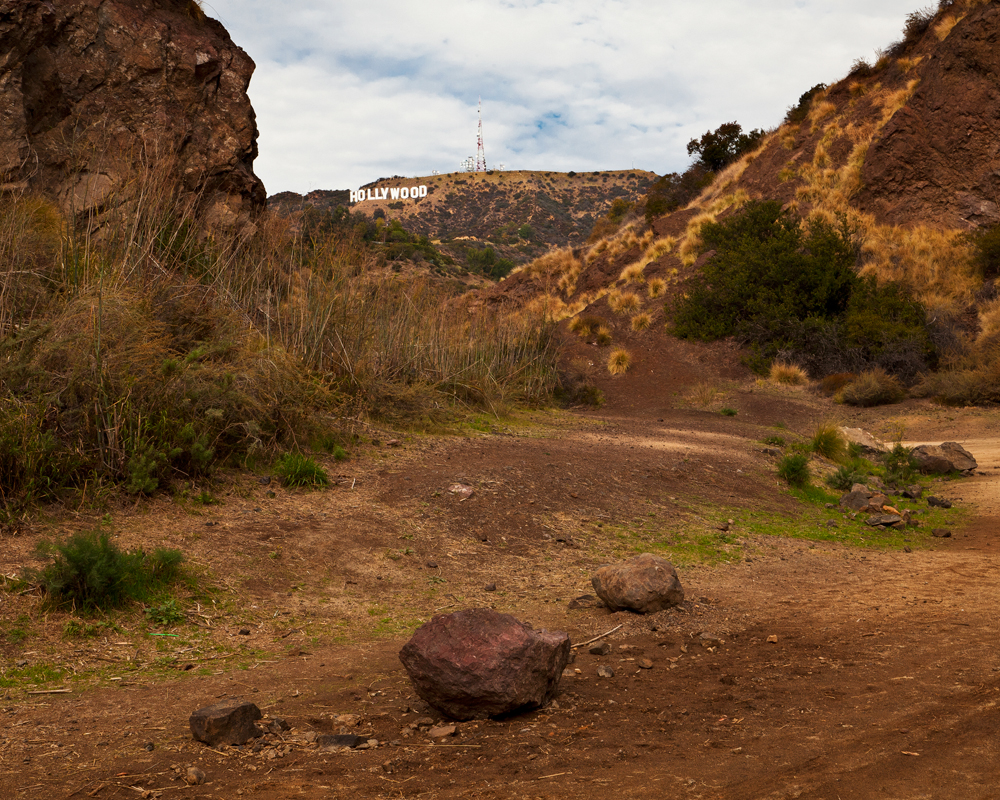 Can I Get Closer to The Hollywood Sign? © Nancy Baron 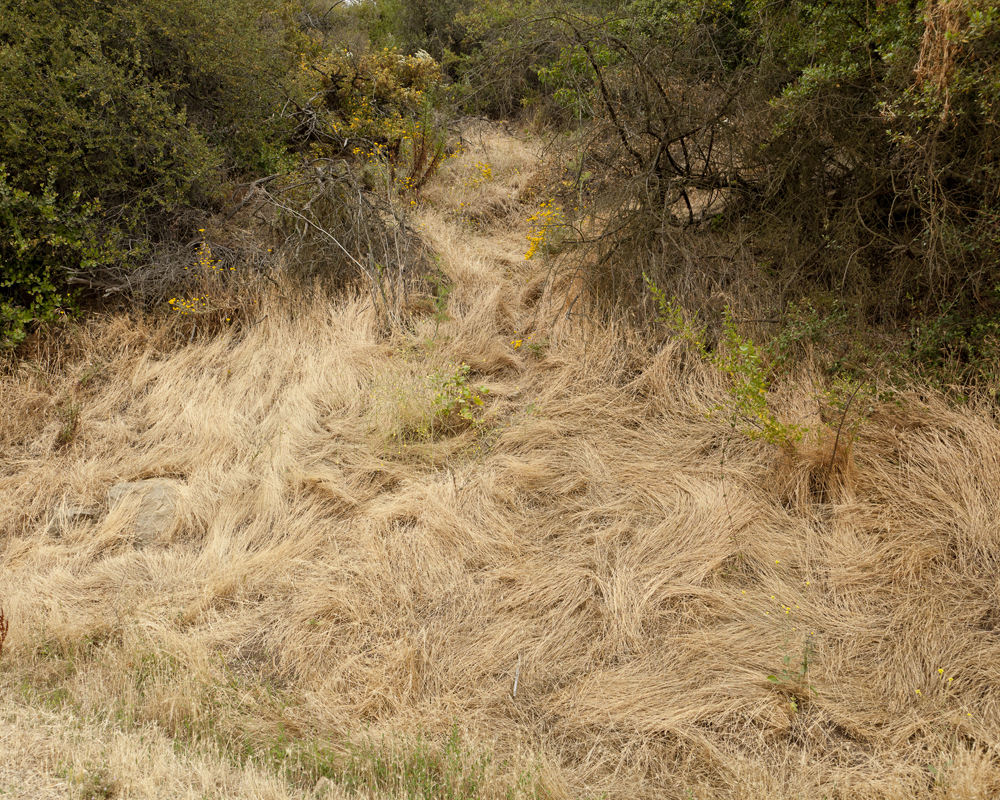 
Marjorie Salvaterra’s Her is an examination of the psychology of age and gender. Marjorie’s self reflection on her many roles and expectations as a woman are redirected through surreal interpretations and exaggerated gestures, in portraits that are evocative of Italian cinema. Marjorie has created photographs that reflect the universal idea of womanhood and assure HER that she is not on this path alone. 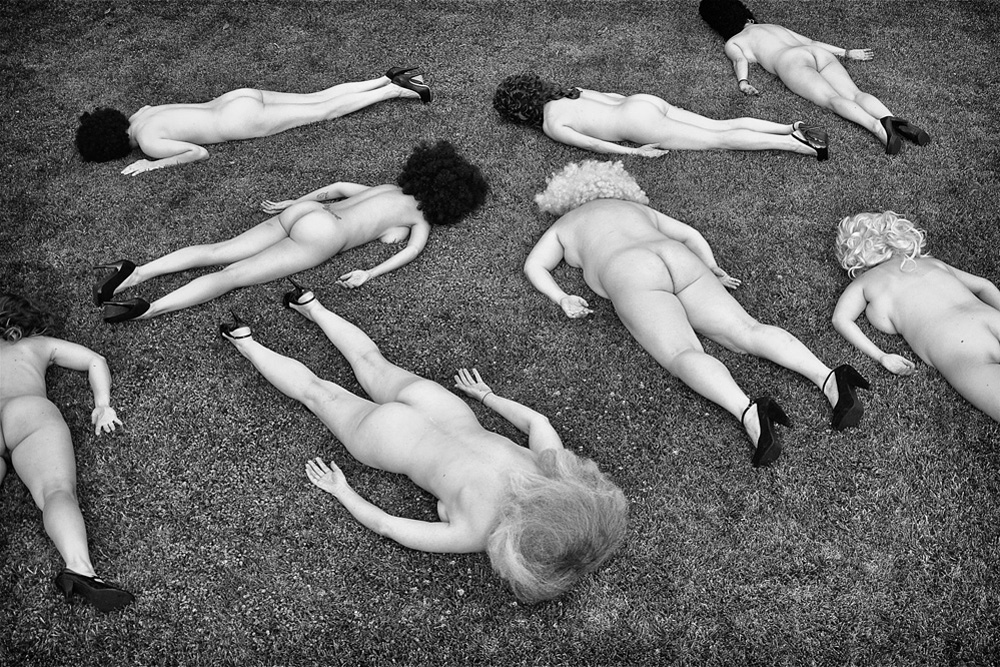 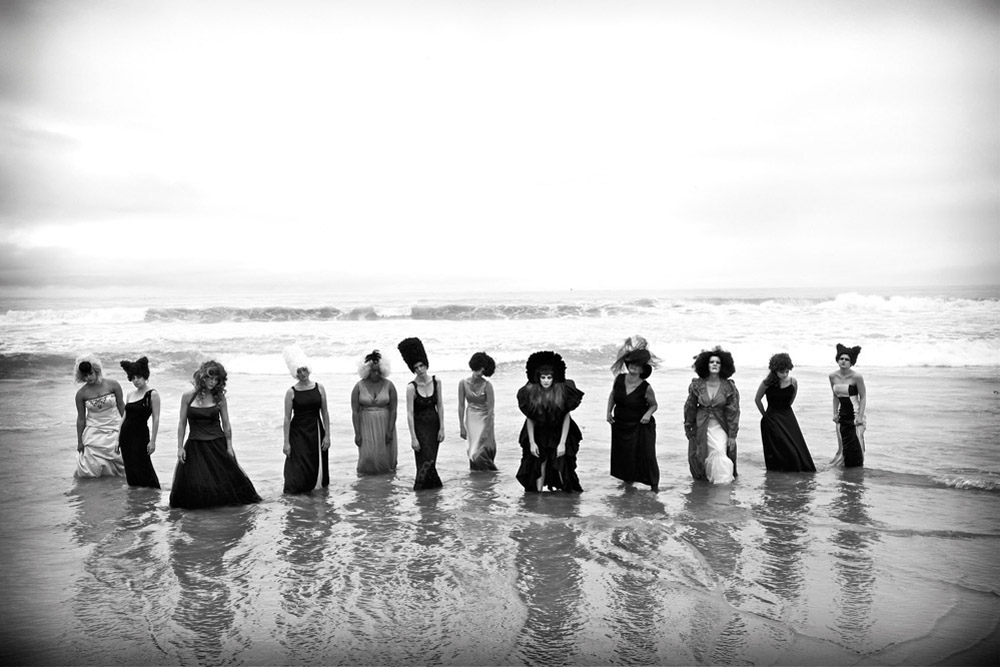 The Weight of Water, 2012 © Marjorie Salvaterra

Marian Crostic’s Ethereal Paris is a continuation from her popularTimeless Paris projects and books. Shot in early winter to early spring at the break of dawn, Marian captures a sense of stillness within the hustle bustle of the City of Lights. Ethereal Paris focuses on the grandeur and geometrical shapes of gardens, particularly Le Jardin Des Tuileries and Le Jardin Du Luxemberg. 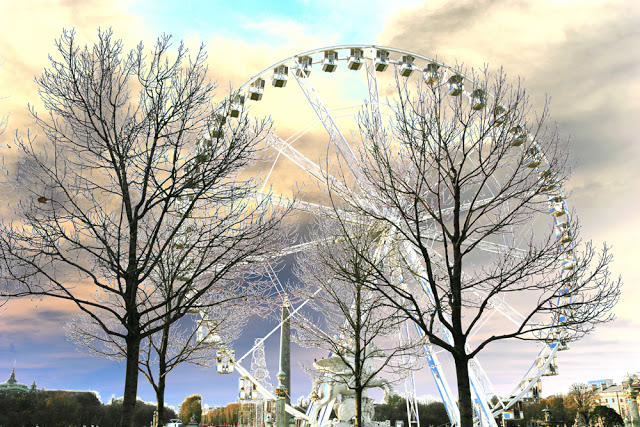 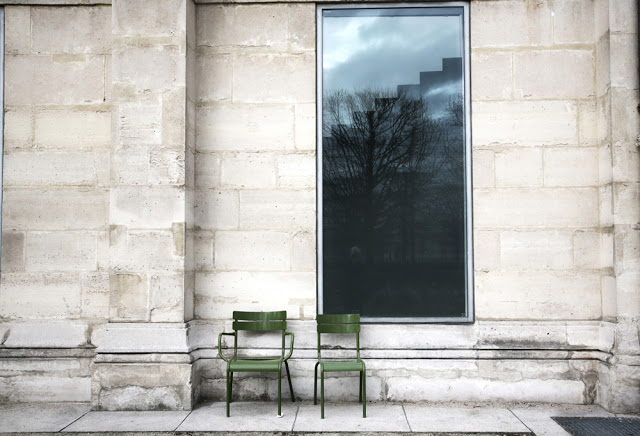 Noelle Swan Gilbert’s Wide Awake and Breathing is a series of landscapes and scenes in muted colors and tones that captures the feeling of waking up and learning to breathe again after living through a grieving period. 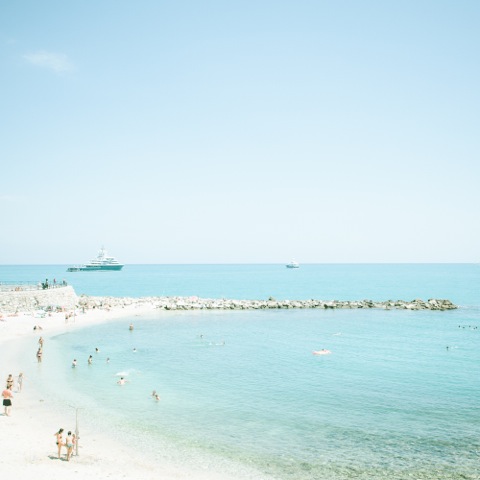 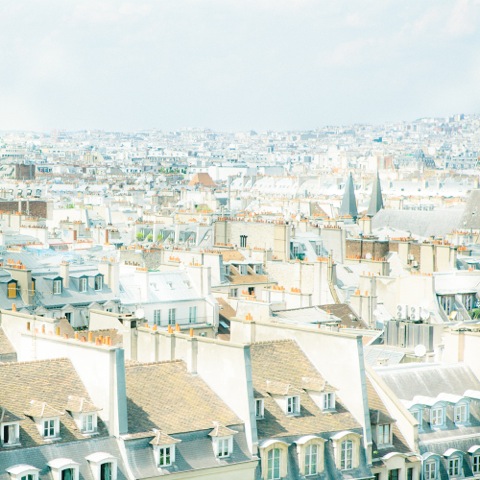 
Bootsy Holler’s The Visitor reinterprets intimate family snapshots while exploring time and blurring boundaries and as a way to comprehend her heritage by placing herself into each photograph. She has begun to have an understanding of how she was created over generations. 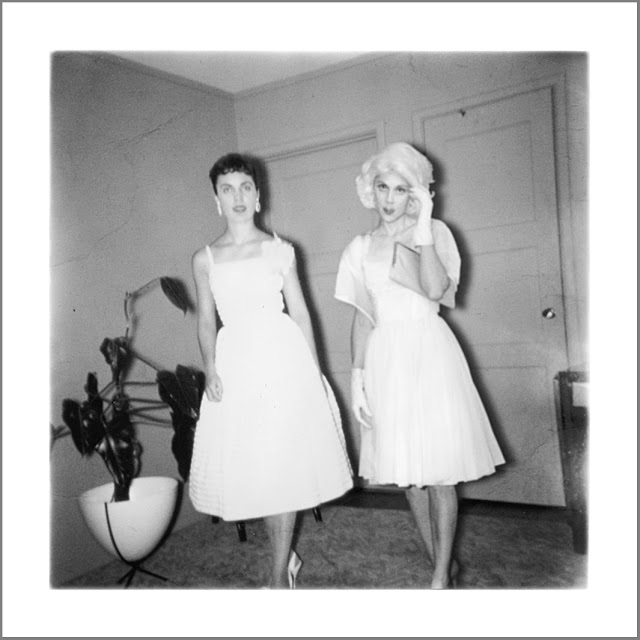 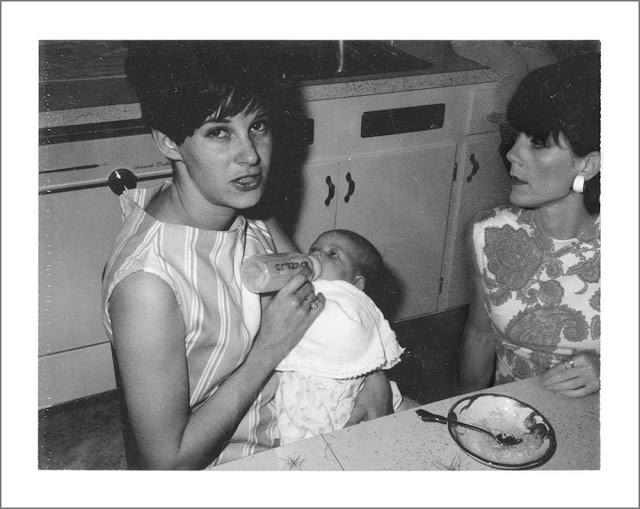 Cathy Immordino’s Another World is a reflection on Cathy’s feelings as an outsider in the world she lives in. Transforming landscapes found here on earth into other worldly realms. She challenges the viewer to think outside the truth of their reality. A second project, Fuck Hollywood, looks at the double edged sword of life in Hollywood. 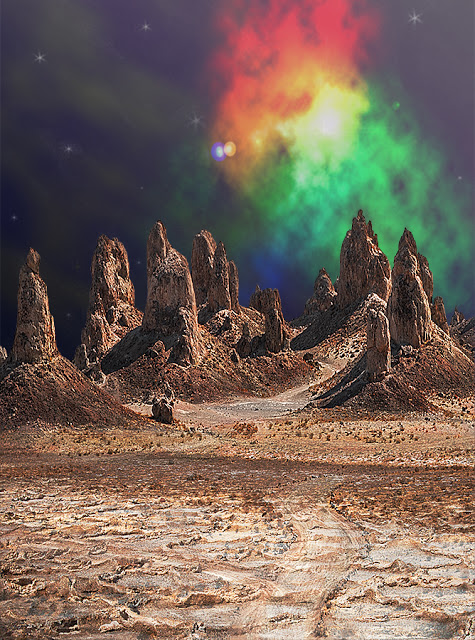 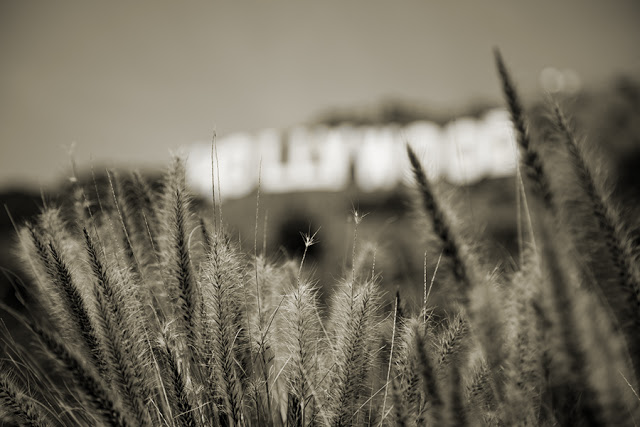 Jamie Johnson’s One World combines her two worlds of photography into one. On one side she is a family and child portraitist, on the other she is a world traveler exploring other cultures through a lens. Within her vast inventory of images Jamie has discovered a universality of human nature and experience. One World features two photographs captured years apart and without connection but showing similarities that speak a powerful truth about who we are. None of the photographs were staged to reflect another image.

Gray Malin’s A La Plague, A La Piscine captures the essence of the world of pools and beaches. Shooting from door-less helicopters, Gray has used the dynamic vacation destinations of the United States, Brazil and Australia as his canvas, creating a visual celebration of color, light, shape – and summer bliss. 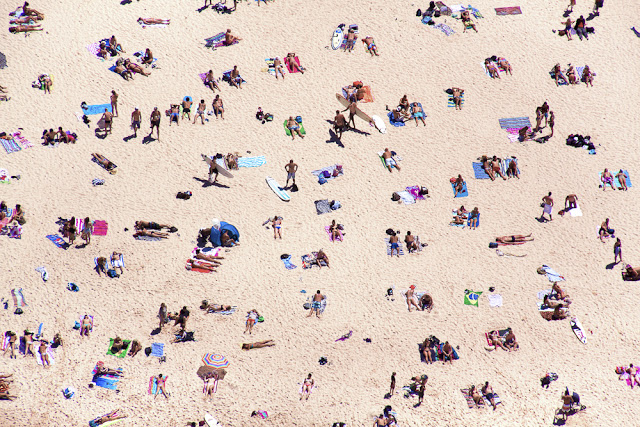 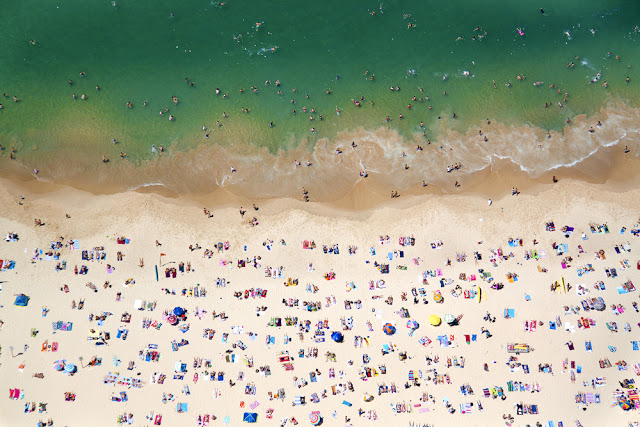 Claire Mallett’s Drawn By Color is a love letter to the European Masters using the female figure. Using window light in much the same way as the painters did centuries before. Each portrait uses a predominant color to evoke a particular mood and atmosphere of self reflection. 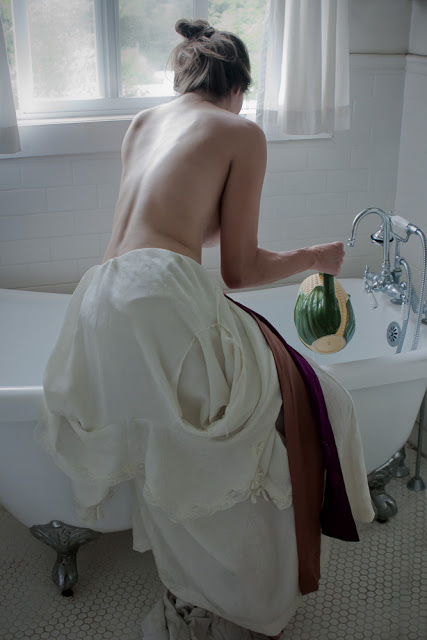 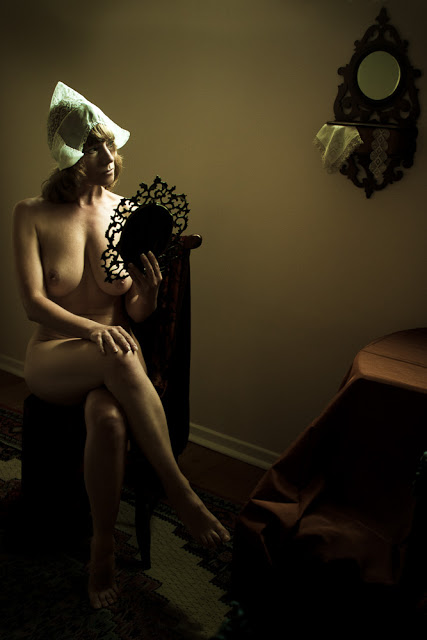 Bob Bright’s Big Sur has transformed his recent trips to Big Sur into breath taking landscapes that impart the sense of wonder that greets him each time he finds a spectacular view. Bob encourages everyone to visit the Carmel, Monterey area and to see Point Lobos. 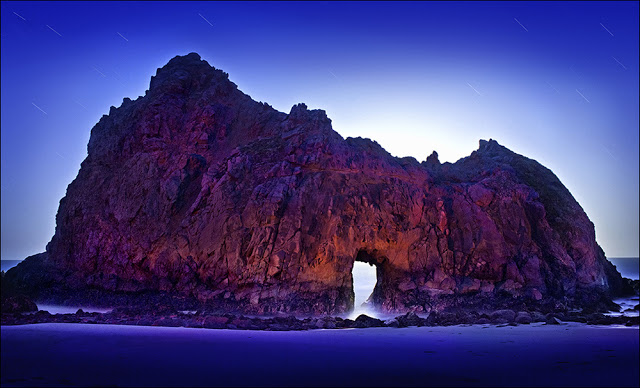 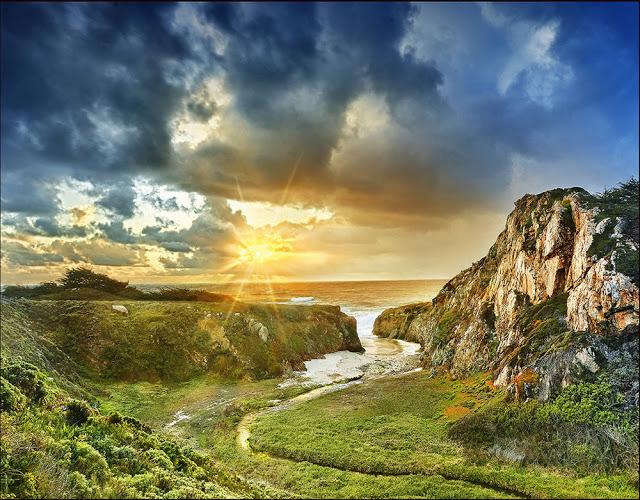 Lisa McCord’s A Southern Family is a reflection of her growing up in the south. Which she remarks, is very different than growing up anywhere else. The unique social norms of the south colored our life with richness that made us who we are. 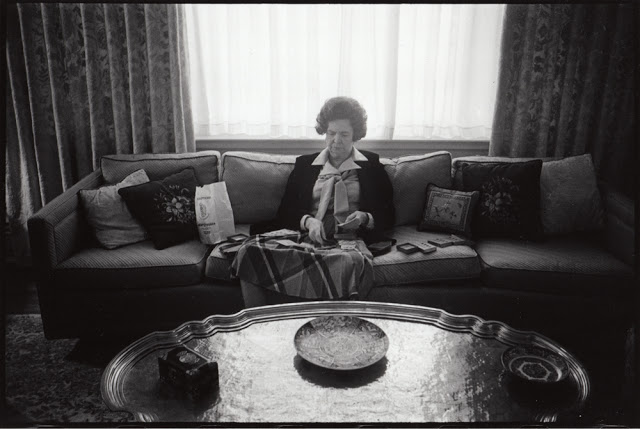 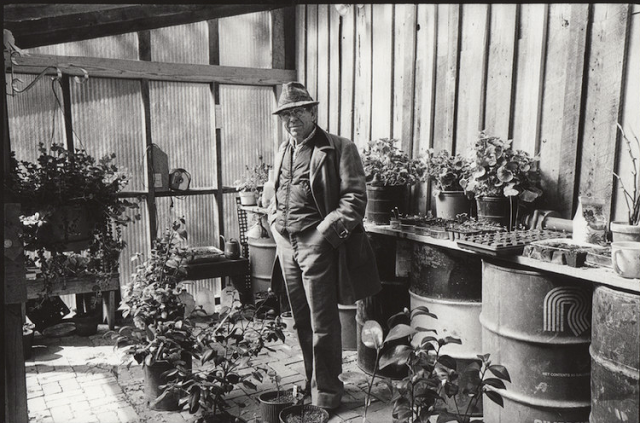 Ashly Stohl’s History Will Absolve Me, challenges the perception that Cuba has been frozen in time since the embargo. She seeks to capture the decline of a once flourishing culture and convey the human cost of the tensions between the United States and Cuba. 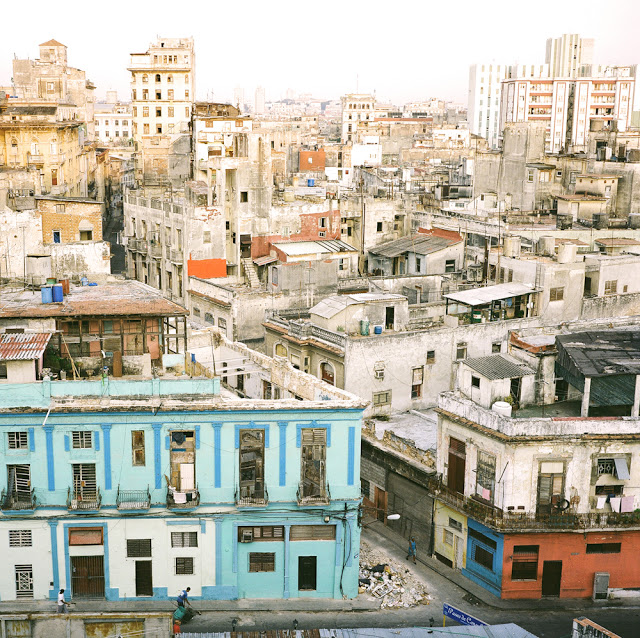 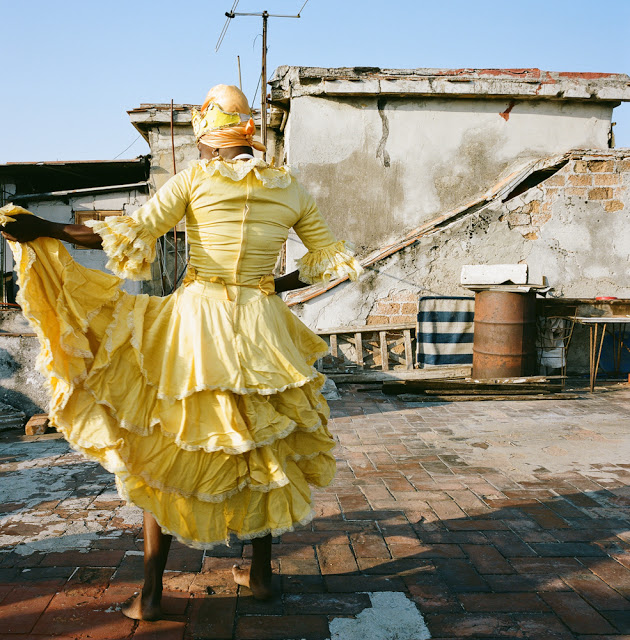 Alison Turner’s Bingo Culture is series of portraits taken in Bingo halls all across America. Alison doesn’t photograph strangers she photographs new friends, she takes time to connect with her subjects, “I truly care about each person I meet and I enjoy listening to their stories”. She realized she was looking at a cultural phenomenon that will be lost in order to make way for new technologies in gaming and social interaction. Once these dedicated players pass on, so will the bingo halls as we see them today. 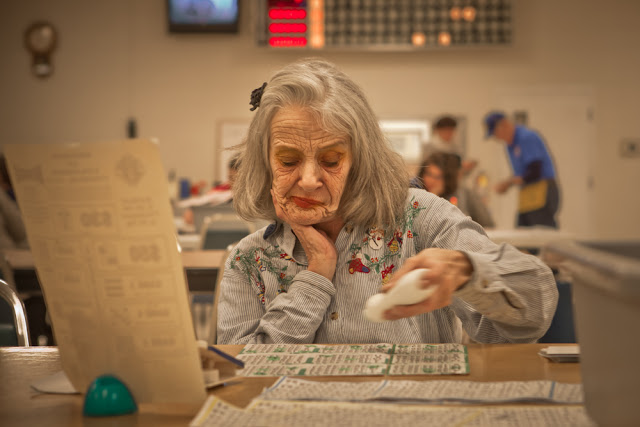 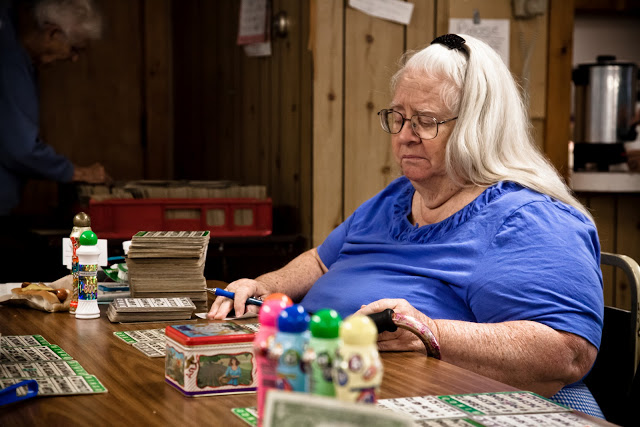