Today I want to celebrate Deb Schwedhelm and her outstanding portfolio which garnered her the 2012 PhotoNOLA  Review Prize . Debora Schwedhelm, Brandon Thibodeaux and Sandi Haber Fifield were selected from among sixty-five photographers who attended the 2012 PhotoNOLA Portfolio Review.

For one weekend photographers had one-on-one meetings with influential editors, curators and gallerists assembled from throughout the U.S. and abroad. After the portfolio reviews concluded, each reviewer was asked to select three outstanding projects. Debora Schwedhelm received the most votes, earning her the PhotoNOLA Review Prize, which includes a solo exhibition at the New Orleans Photo Alliance Gallery during the eighth annual PhotoNOLA, a cash award of $1000, and a marketing consultation with Mary Virginia Swanson. 2nd Place winner, Brandon Thibodeaux, and 3rd Place winner, Sandi Haber Fifield, are recognized with image galleries on the PhotoNOLA website.

I will be featuring the work of photographers seen at PhotoNOLA after the holidays.

I met Deb many years ago, when she lived in Southern California and took a class with me.  We’ve stayed in touch as her life took her to various parts of the country and she has never stopped exploring her world through photography. She spent 10 years as an Air Force Nurse and is married to a Naval Explosive Ordnance Disposal Officer based in Tampa, FL. It’s not always an easy life raising three children in a world of uncertainty, being transferred to new cities and needing to put down new roots with each move.  When I saw Deb in New Orleans, she spoke about sometimes feeling untethered and without anchor, but she had also begun to feel a sense of peace and rootedness within the waters near her home in Florida. Her new work is a celebration of that sense of place and being. Though she is photographing her children, in a sense, she is photographing herself, moving in and out of focus, allowing the liquid world to welcome her home. There is a great interview with Deb in the new issue of SHOTS Magazine.

Deb’s photographs have been exhibited widely and featured in numerous publications throughout the world. She has received awards from MPLS Photo Center, Minneapolis, MN; The Perfect Exposures Gallery, Los Angeles, CA; A. Smith Gallery, Johnson City, TX; Santa Fe Photographic Workshops, Santa Fe, NM; and The Art of Photography Show, San Diego, CA. Her photographs have also been selected for the permanent collection of The Center for Fine Art Photography, Fort Collins, CO.

My love for underwater photography began in my backyard pool, capturing the everyday riot of my children – swimming, playing with friends, relaxing in the sun, splashing, laughter, combat. But as I continued to photograph in the water, unexpected images began to surface. Shimmering fragments. Dark profiles. Murky truths. Whispering poetry. From the pool to rivers, lakes, springs, bay inlets and the expansive sea, this poetry speaks again and again. I am endlessly taken by surprise and I listen. The images in this series aren’t forced or posed; instead, each is it’s own revelation – a milepost on an unexpected voyage to an unknowable destination. While the making of these photographs in the water is often chaotic, I am simultaneously offered a sense of home, comfort and peace. 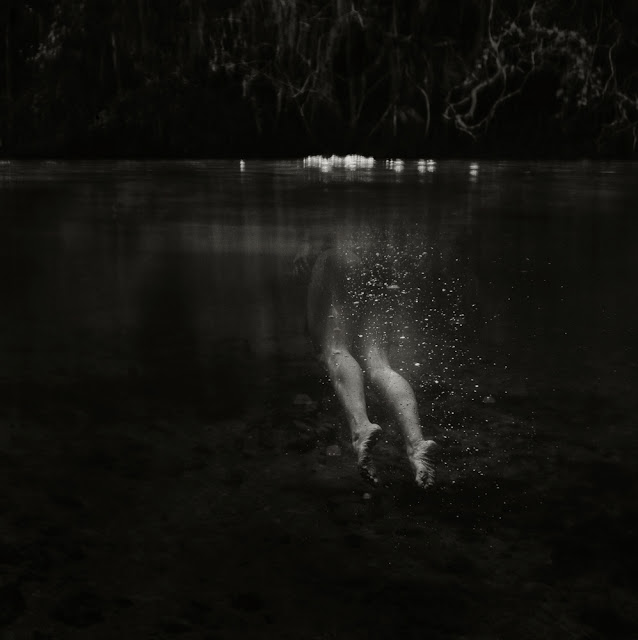 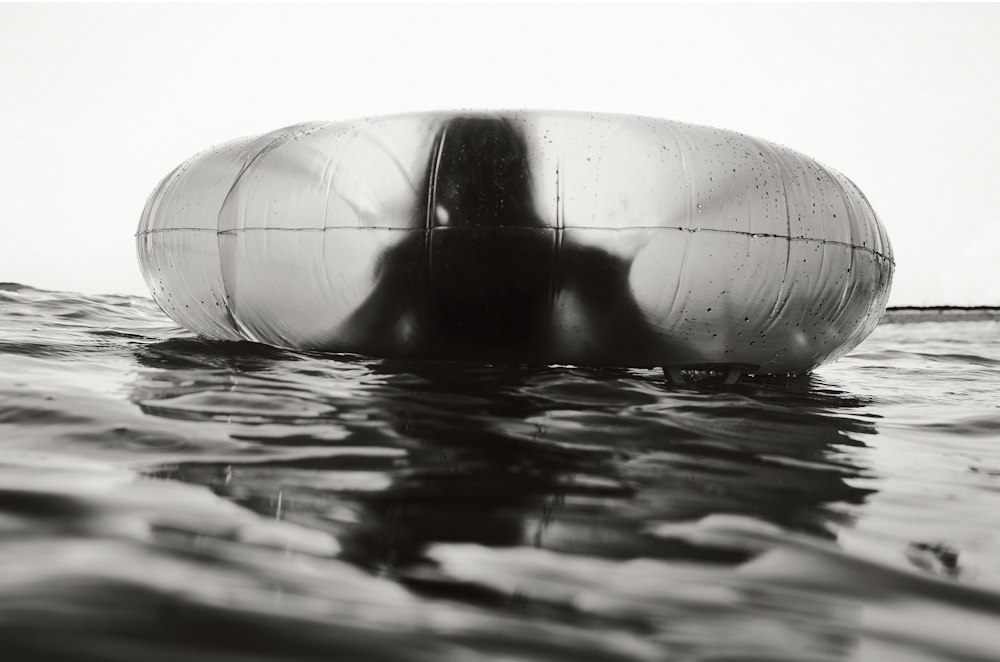 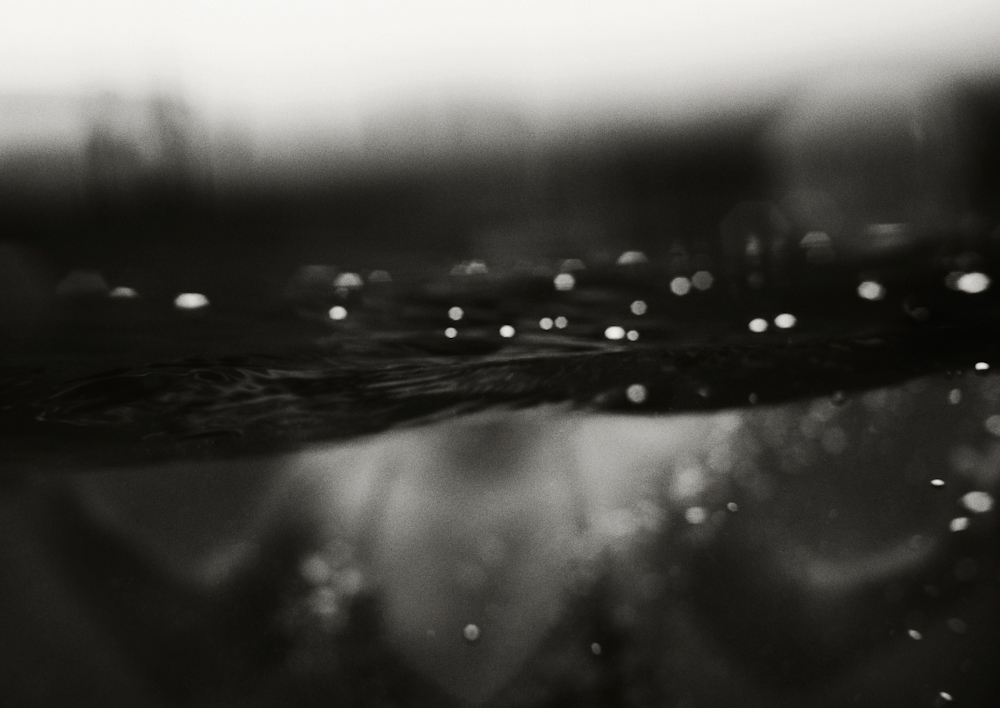 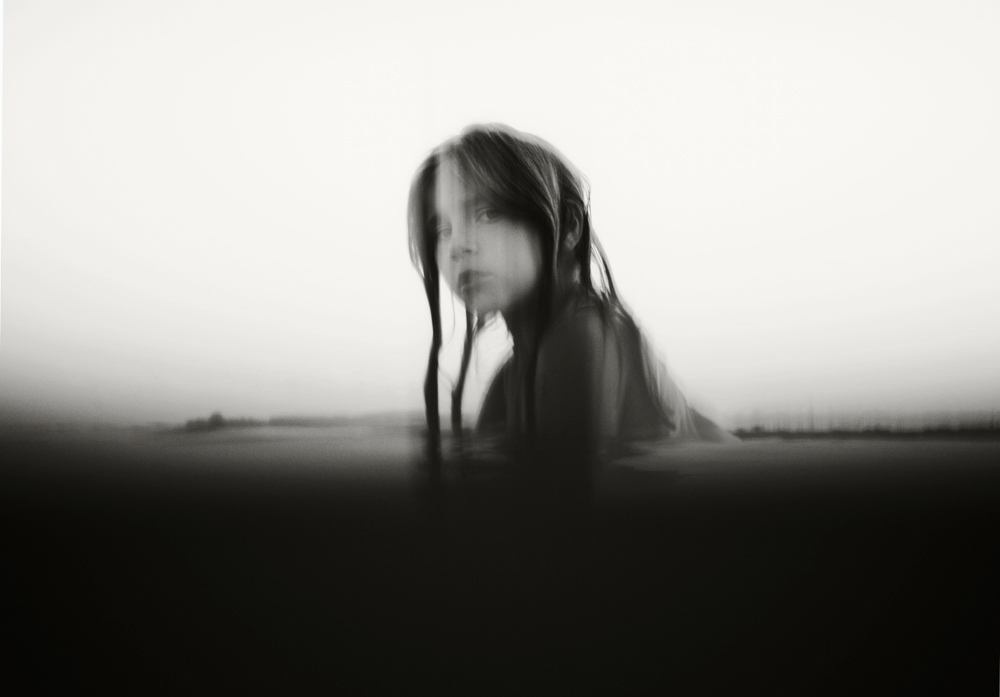 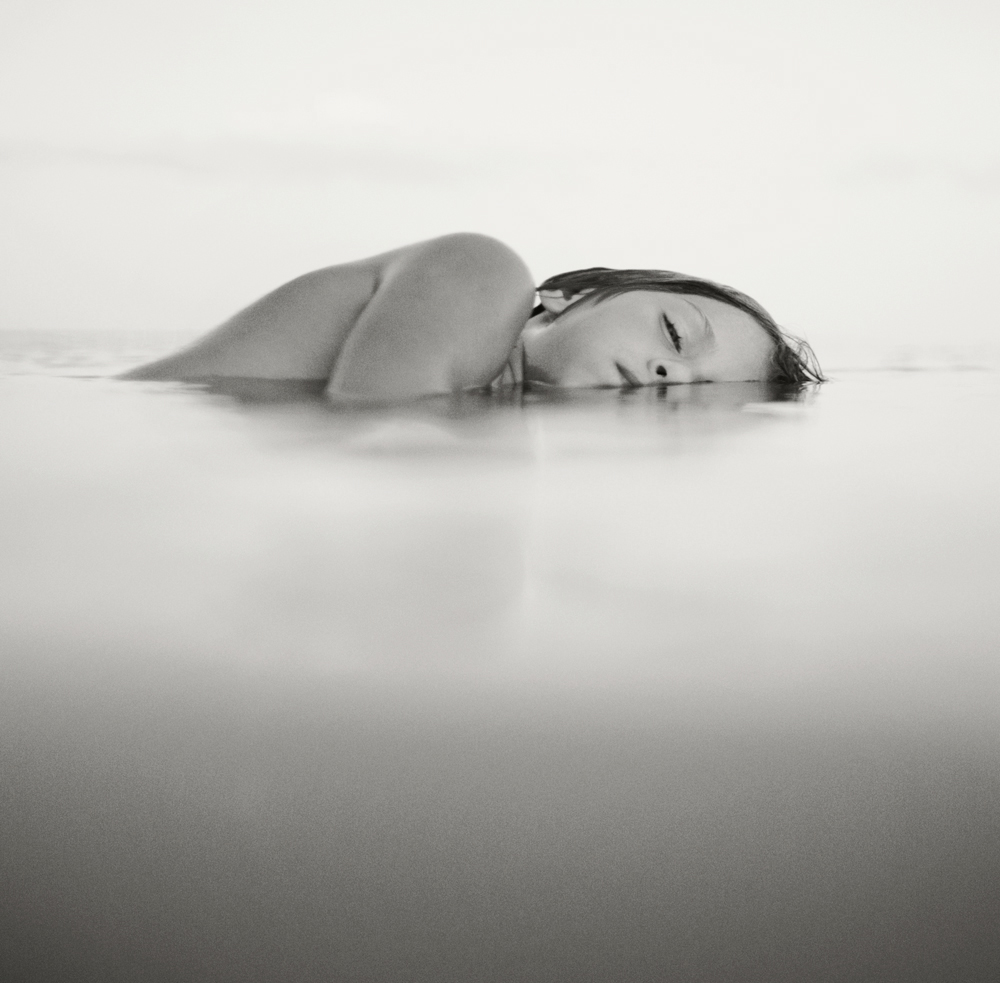 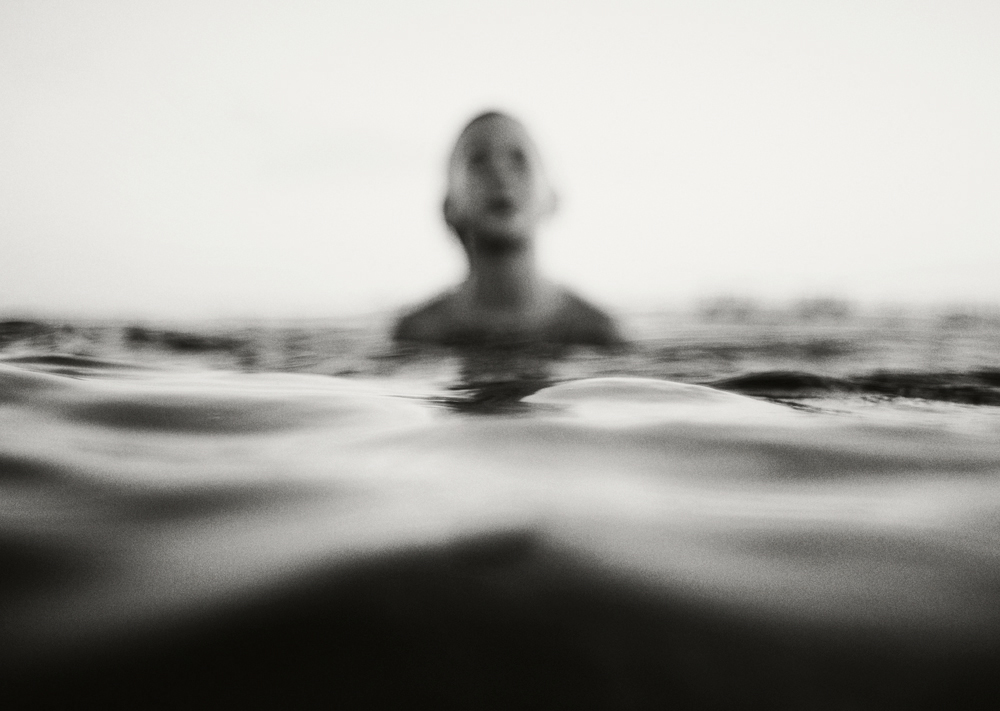 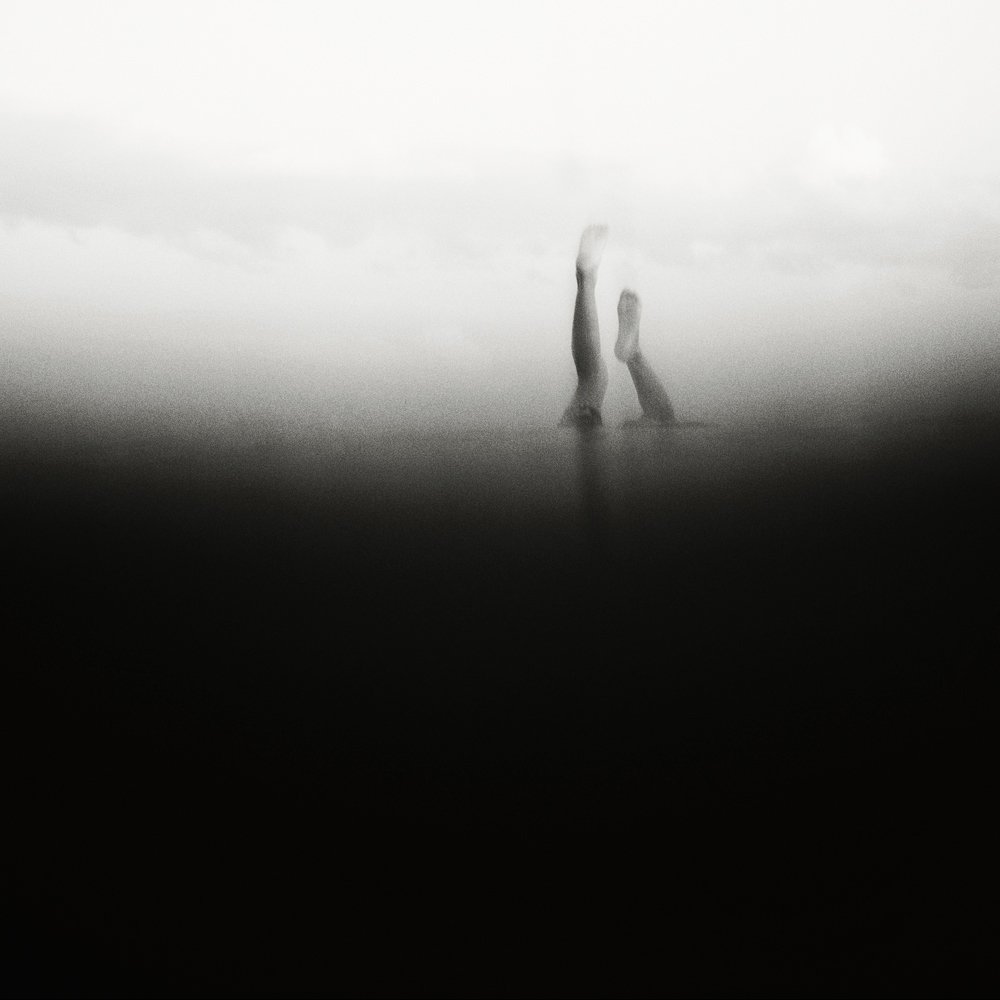 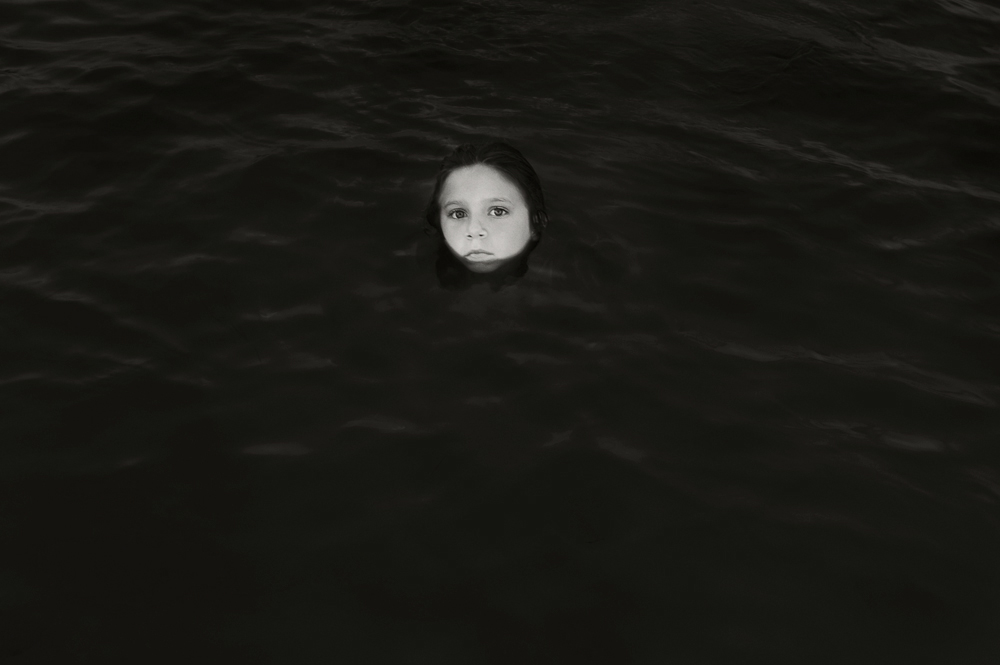 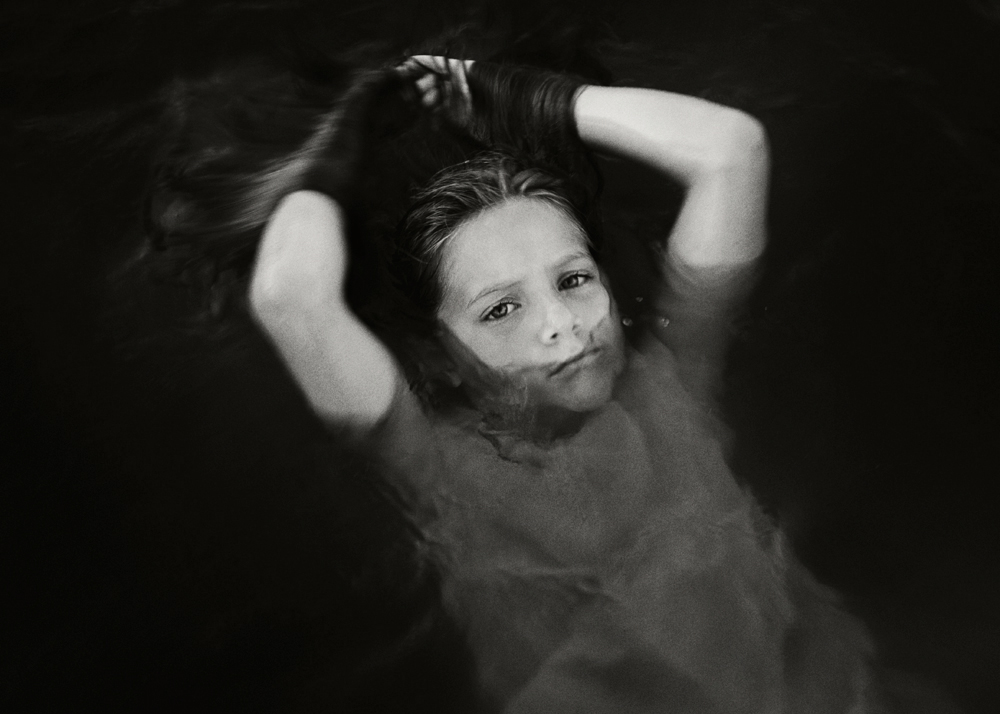 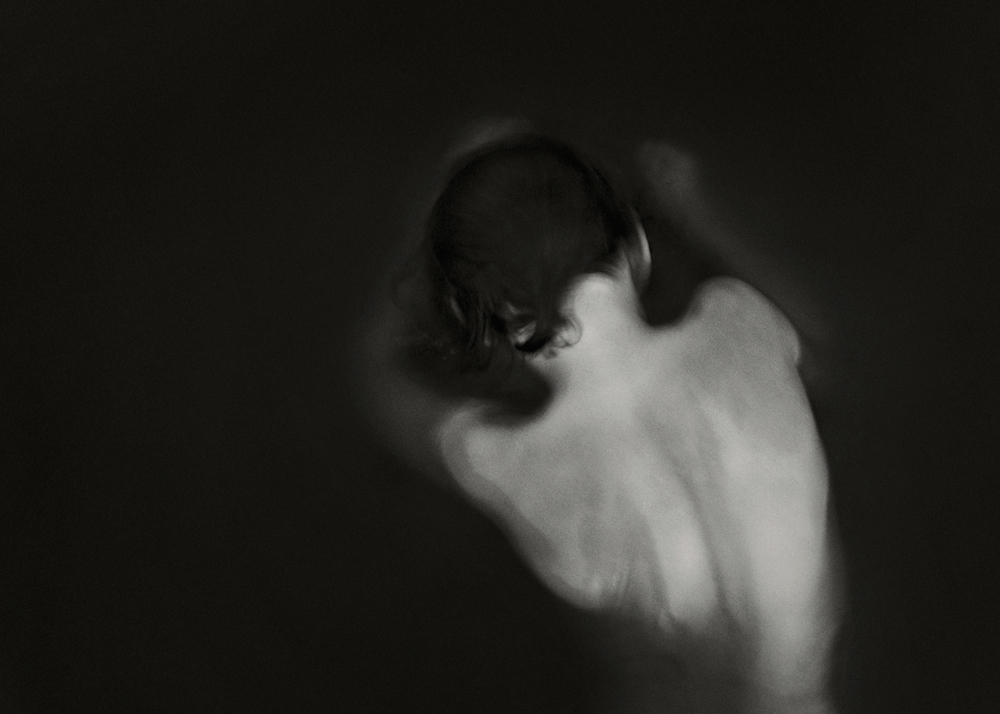 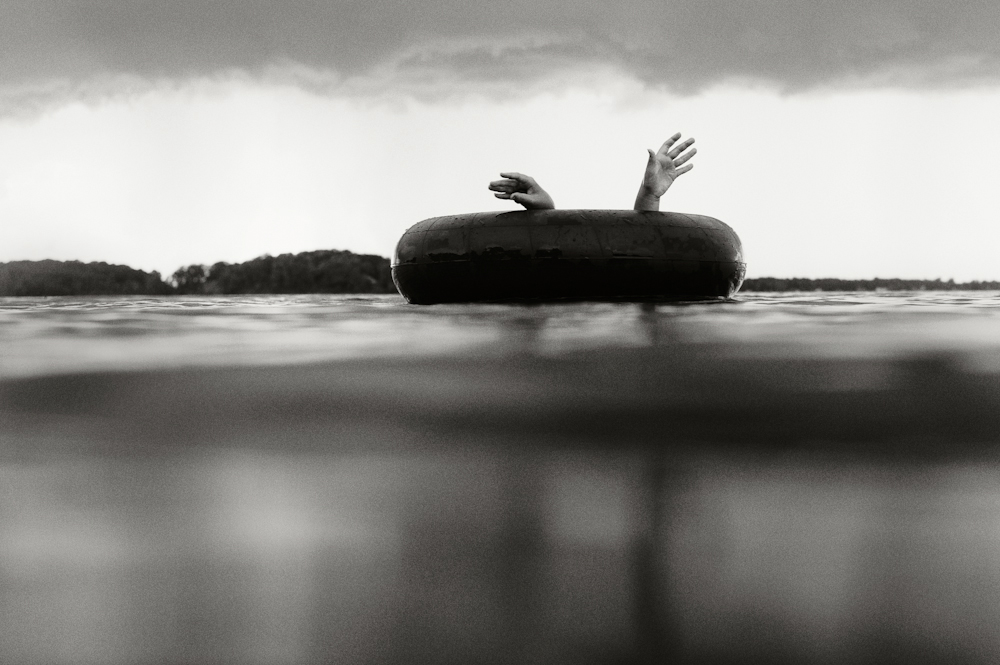 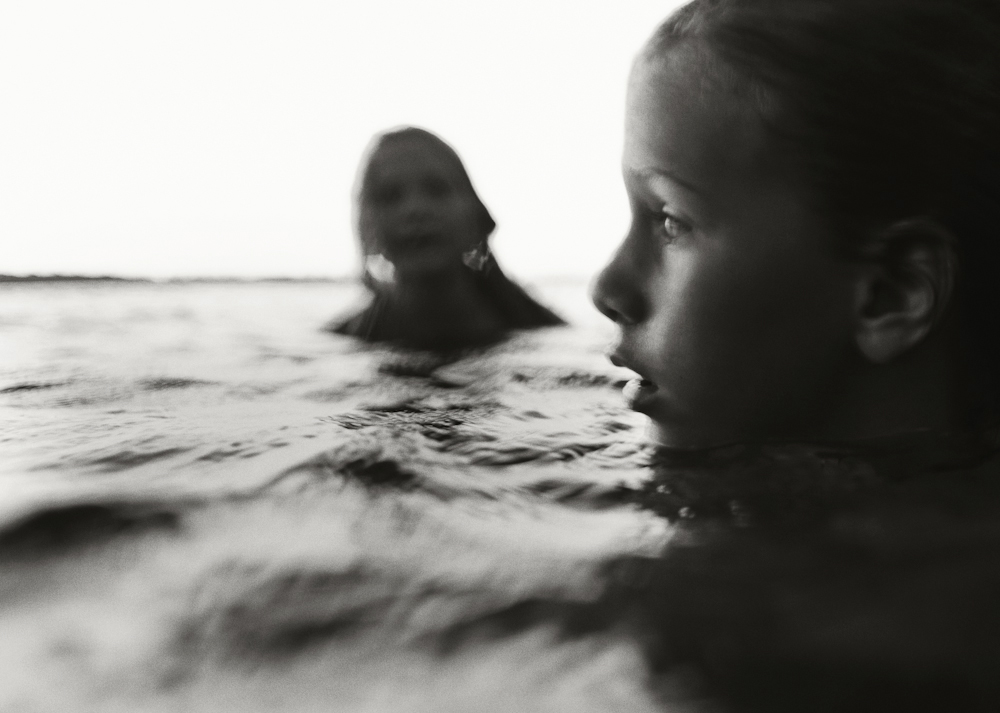 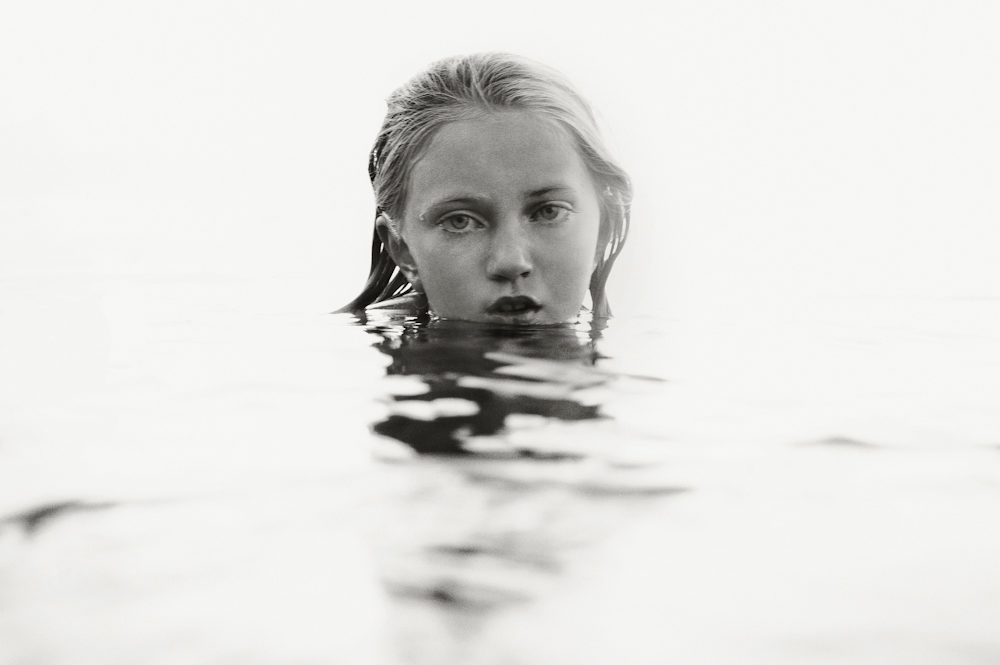 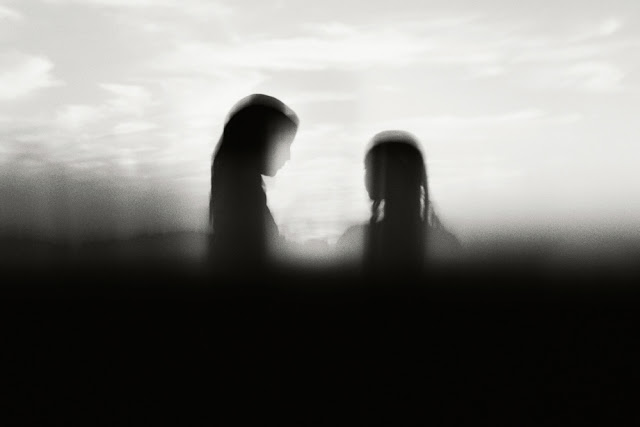 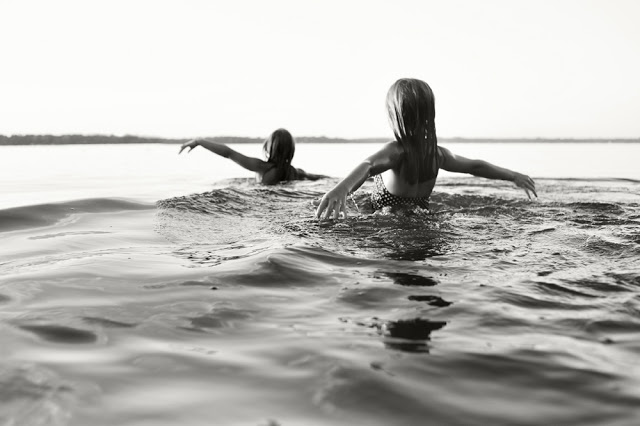