You might be familiar with the work of Brigitte Carnochan from her soulful hand painted images of flowers and fruit, or through her many books. 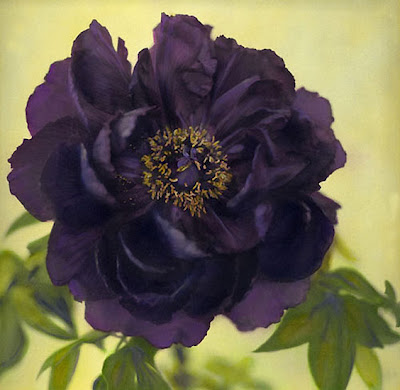 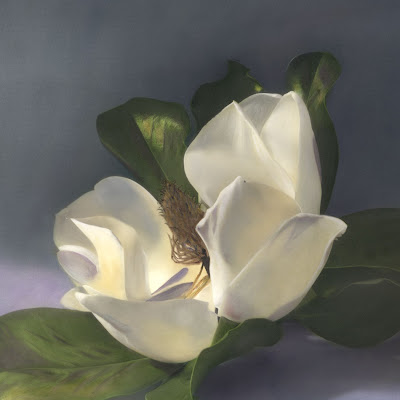 ©Brigitte Carnochan
Brigitte is welcoming a new book to her roster, Floating World, Allusions to Poems by Japanese Women of the 7th–20th Centuries that has just been published by Hudson Hills Press. A Trade Edition as well as a Limited Edition are available at Verve Gallery in Santa Fe, New Mexico. Later in 2013 a book of selected images will be published by Galerie Vevais, Germany. For more information on the book, visit Brigitte’s site or contact the Verve Gallery.

Brigitte’s photographs are represented nationally and collected globally. A Hasselblad Master Photographer in 2003, Brigitte has been featured on the covers of Lenswork, Camera Arts and Silvershotz magazines and also in the Frankfurter Allgemeine Zeitung, AfterCapture, Black & White US & UK, Color, Hasselblad, View Camera, Polaroid, Fotoritim, Rangefinder and Zoom, among others. She regularly teaches through Stanford’s Continuing Studies program.

Her other books include Imagining Then: A Family Story, 1941-47 was published by the Center for Photographic Art in Carmel to accompany the exhibition May-June 2012. In addition, two monographs of her work were previously published in 2006: Bella Figura: Painted Photographs by Brigitte Carnochan by Modernbook Editions and The Shining Path, a limited edition monograph with eleven original gelatin silver photographs, by 21st Publications.

Floating World, Allusions to Poems by Japanese Women of the 7th–20th Centuries 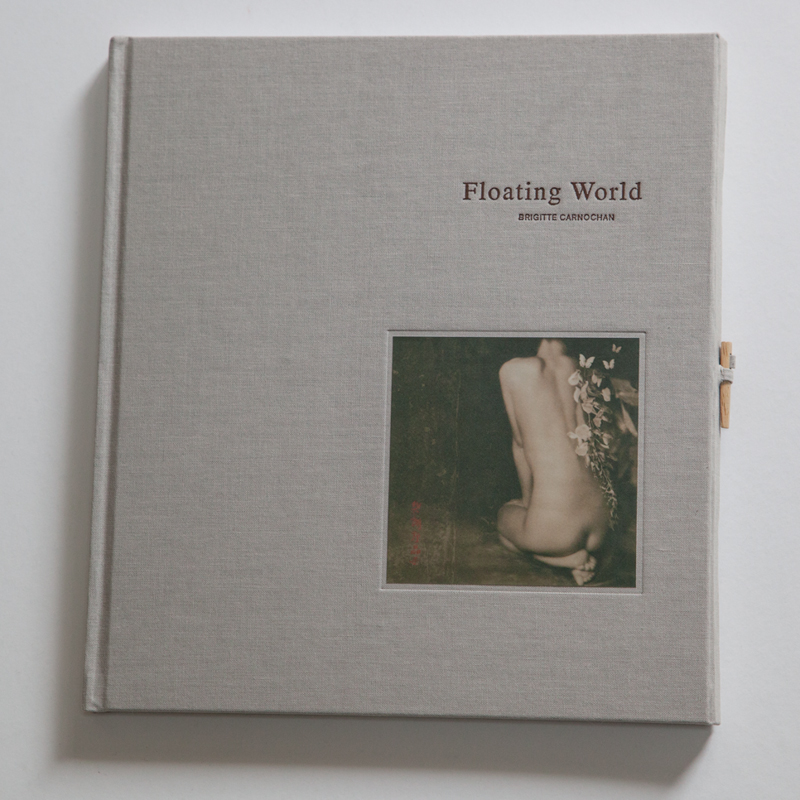 Browsing in a used book store some years ago, I discovered a volume of poems translated by Kenneth Rexroth and Ikuko Atsumi in 1977. The poems are by Japanese women from the 7th through the 20th centuries and represent all the major styles during this period—from the Classical to Contemporary schools. I was immediately drawn to the poems, and as I read them—so allusive and rich in imagery—I knew that I wanted to make photographic equivalents. The images floated from the page to my imagination almost ready-made. 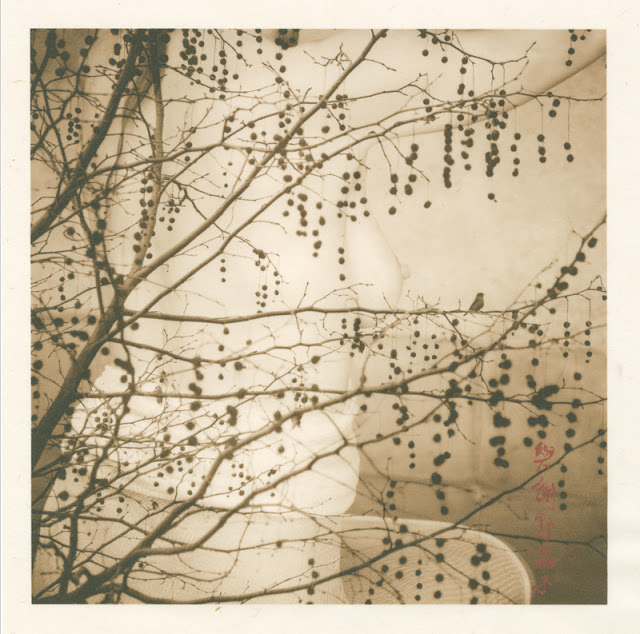 What I didn’t know then was that I would also want to create my own versions of the poems that could accompany the images. I would like to thank Hitomi Sugiura in Tokyo and Frederick Kotas at Stanford University, who tracked down the original Japanese poems and gave me literal English translations as well as explanations of the subtle workings of the language so I could compose my own interpretations. It was a pleasure and an inspiration to work with such gifted, generous scholars and translators. The calligraphy on each image, representing the name of the poet, is by Richard Man. 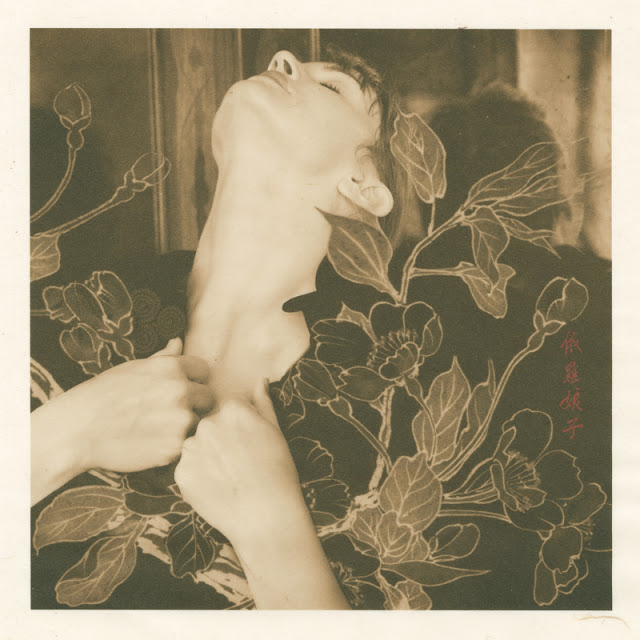 I am grateful to the friends and colleagues who encouraged this work from its beginnings—especially John Wood, with his poet’s eye, and Wilson Scanlan of Verve Gallery, whose promotion and support led to its publication. And I am especially lucky to have a husband who doesn’t mind modest (or no) dinners when the creative impulse strikes and applauds it—and a daughter who helped me understand, by her example, the complexities and romance of photographing the nude. Thank you, Bliss and Erika. —Brigitte Carnochan 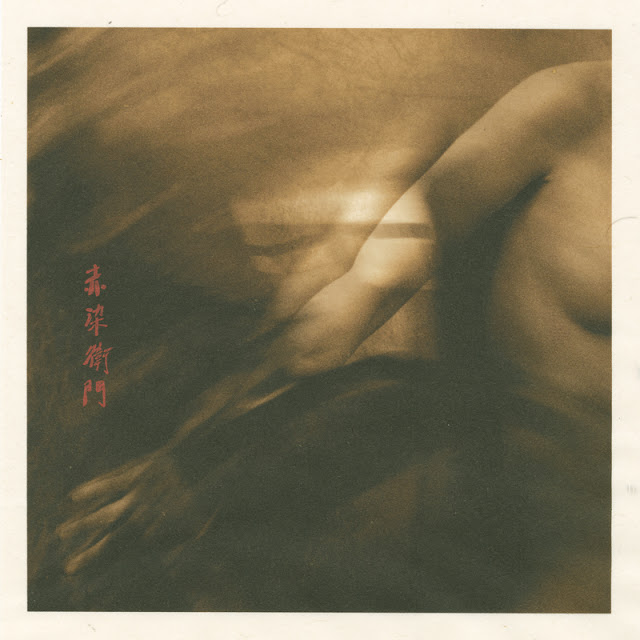 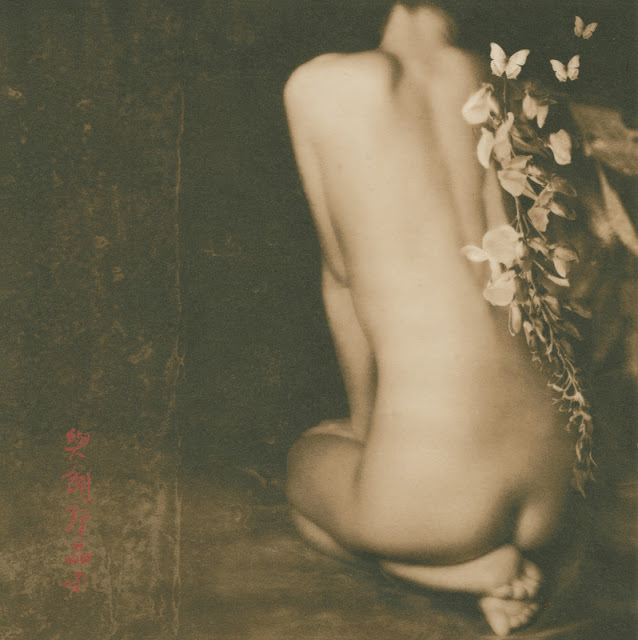 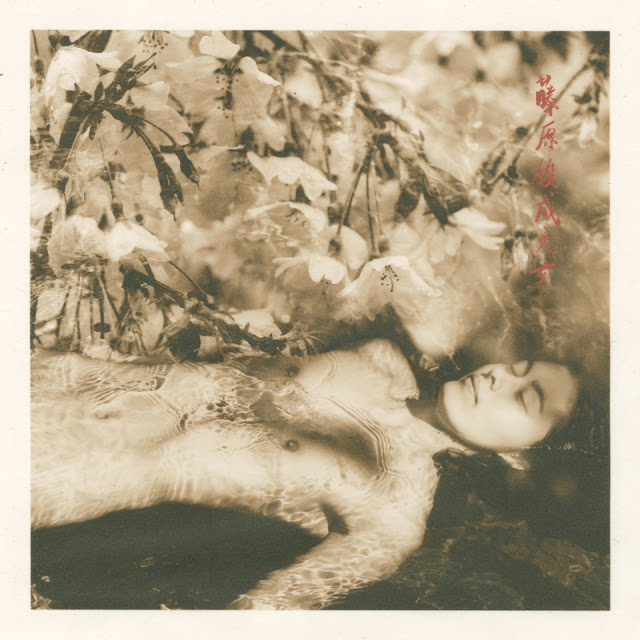 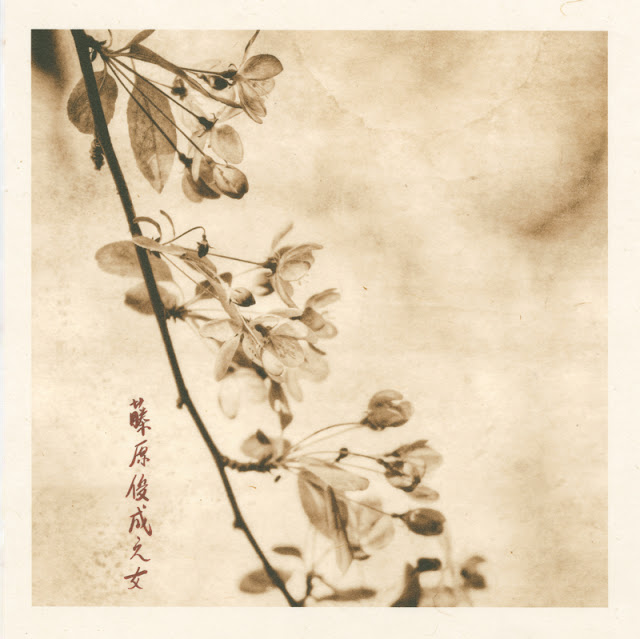 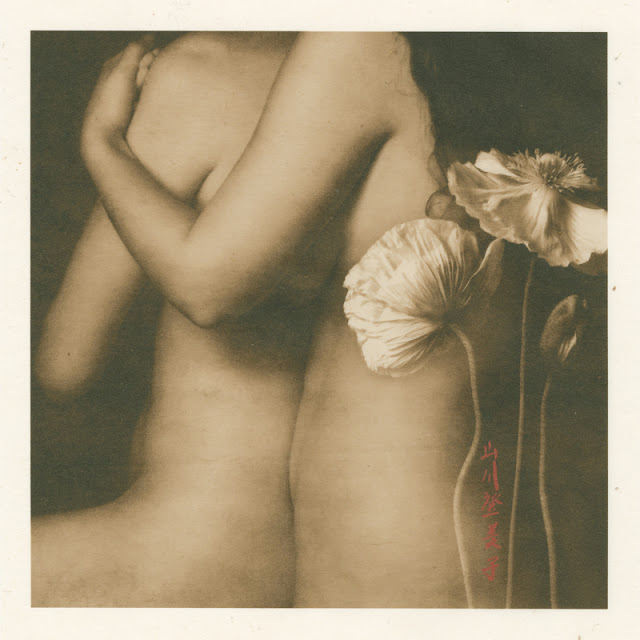 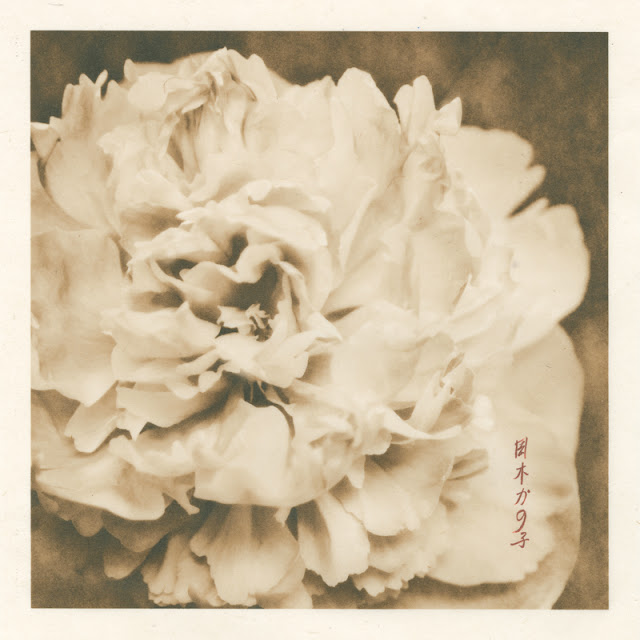 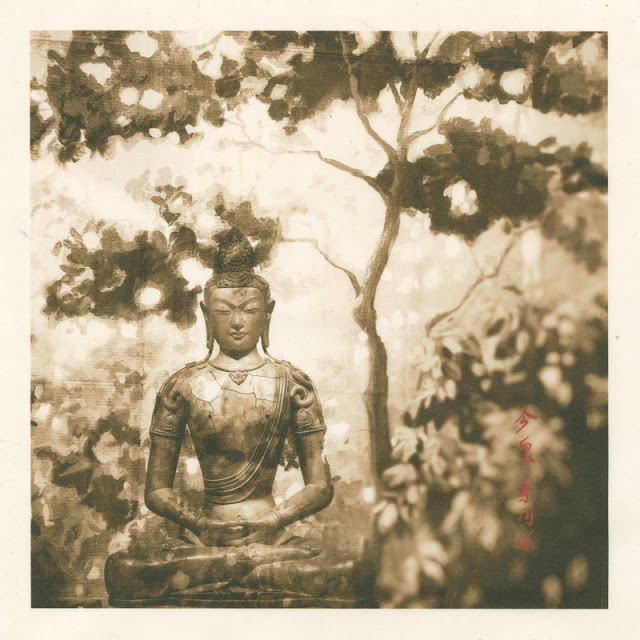 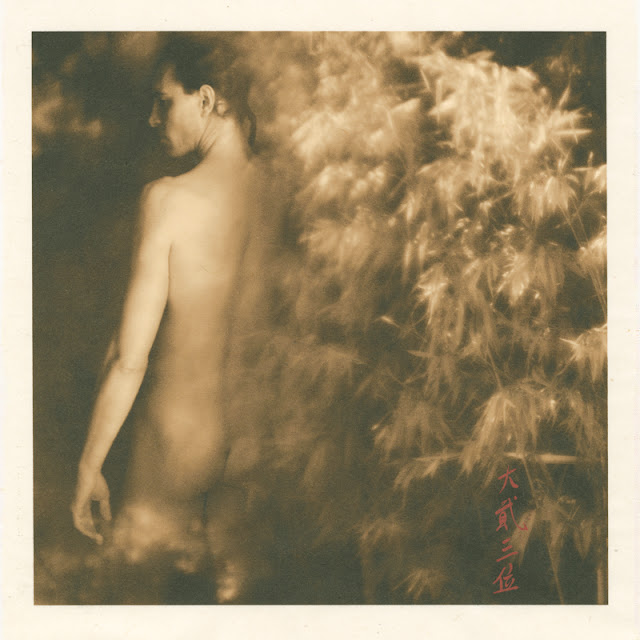 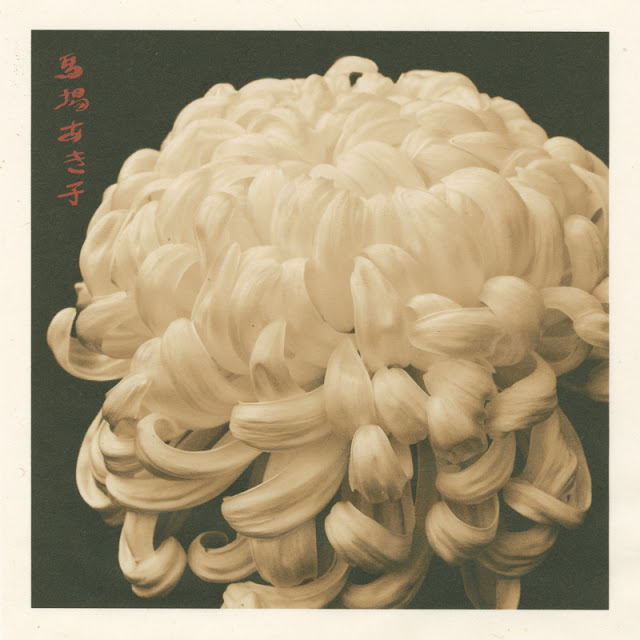 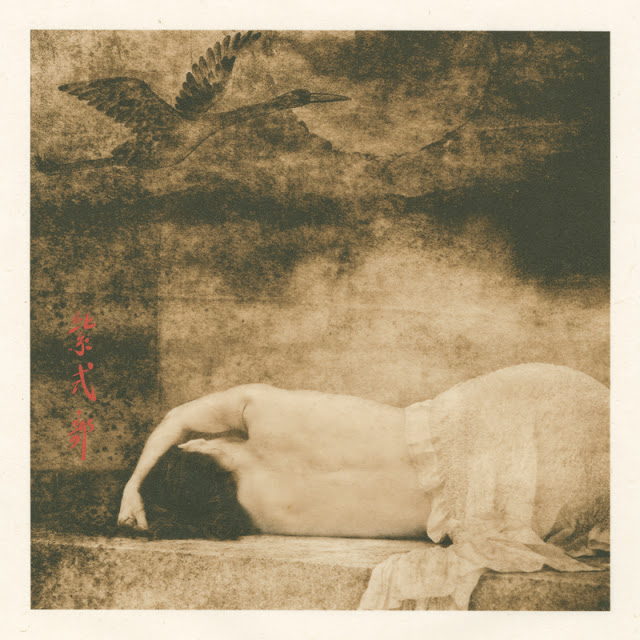 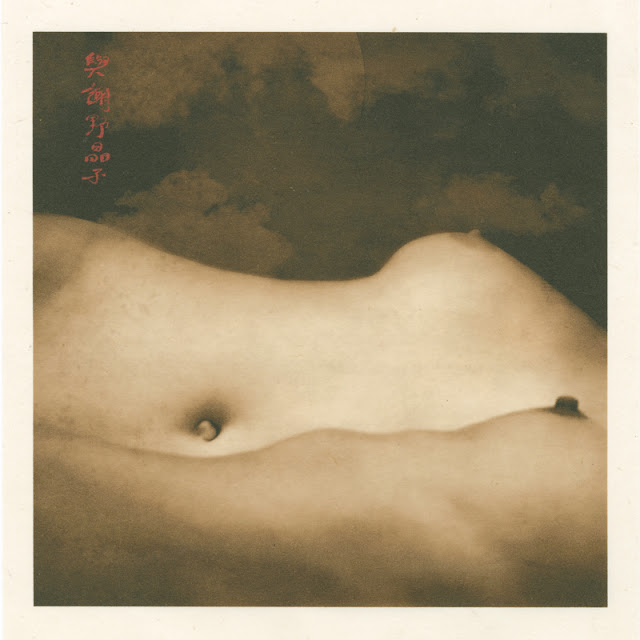 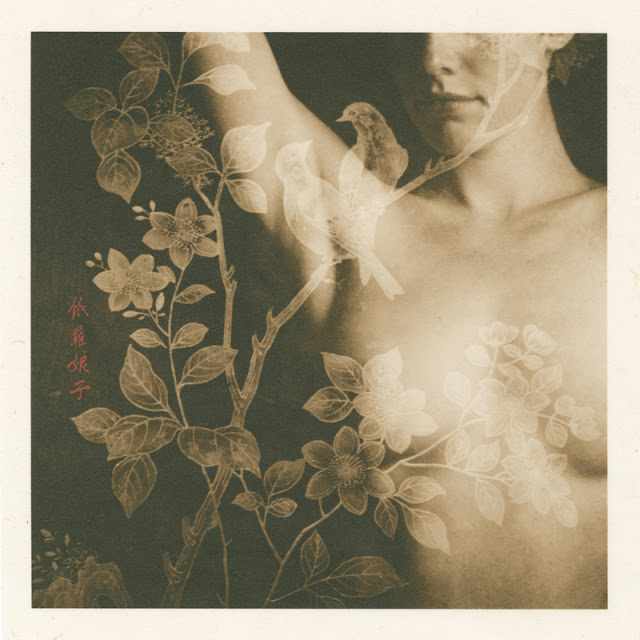 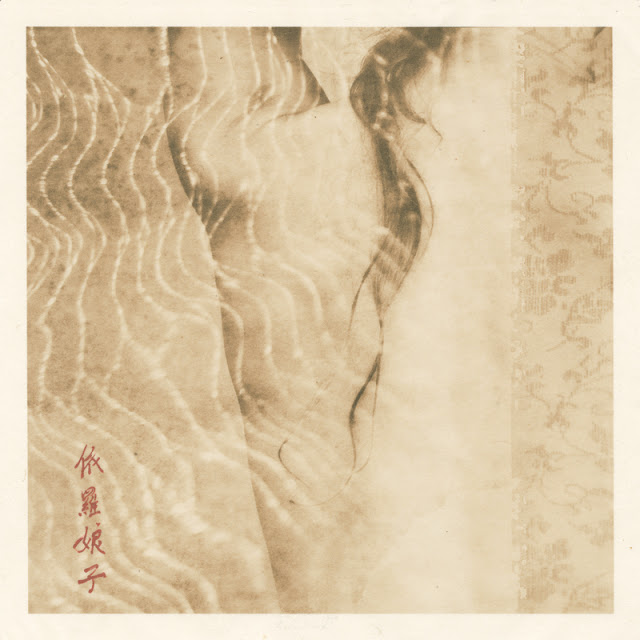 NEXT | The BIG PICTURE Workshop at the Santa Fe Photo Workshops >
< FAMILY: An Exhibition at the Detroit Center of Contemporary Photography | PREV