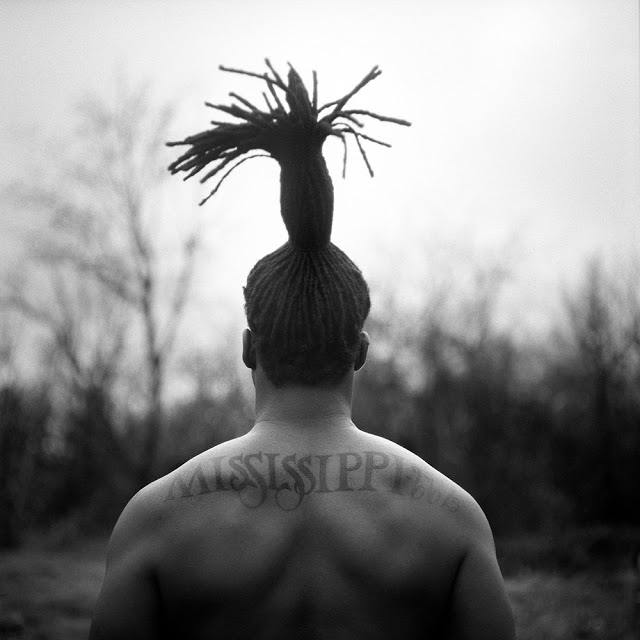 Brandon Thibodeaux‘s evocative work was selected for 2nd place in CENTER’s Gallerist’s Choice Award by juror, Lauren Panzo, Director at Pace/MacGill Gallery in New York.  Donna J. Wan’s 3rd place win follows.
Lauren shared these comments about the juroring:
There were many strong applicants and I took about two weeks to edit my selection down to the top twenty entries. During each round, I found myself drawn to the portfolios with a very concise and deliberate concept or story. From these entries, I narrowed it to those I felt conveyed their artistic vision in an original way. Most of the portfolios were polished and professional, but not all of them resonated with me. In the first round, I eliminated the entries that didn’t engage me. In round two, I focused on the photographic groupings and what each applicant was trying to convey. In the third stage, I chose the final twenty portfolios that I kept revisiting – those that continued to stand out during each round. Judging is a subjective experience, and my top three choices are the ones that I connected with the most; another judge could have selected three different portfolios entirely.
Brandon’s photo career began at a small daily newspaper down in southeast Texas while studying photography at Lamar University. He now resides in Dallas, where he freelances for clients like Forbes, MSNBC.com, Newsweek, The New York Times, and The Wall Street Journal, among others. When he’s not doing that he’s likely found running the back roads of the South with a twin lens over his shoulder. He is a member of the photography collective MJR, based in New York City. In 2009 he became a member of the Getty Reportage Emerging Talent. In 2012 his work in the Mississippi Delta received CENTER’s Review Santa Fe Award, and was selected for the Magenta Foundation’s Flash Forward 2012. The Oxford American listed him in the 100 Under 100, New Superstars of Southern Art 2012. He also place 2nd in the Photo NOLA Review Awards of 2012.
When Morning Comes is a reflection of life in the Mississippi Delta. I first traveled to the region in the summer of 2009 because I needed to breathe after my own troubled times. I was in search of something stronger than myself and attended its churches not to photograph but to cry and be redeemed and to just be a part of the place. I was there to listen as I prayed for a revelation. 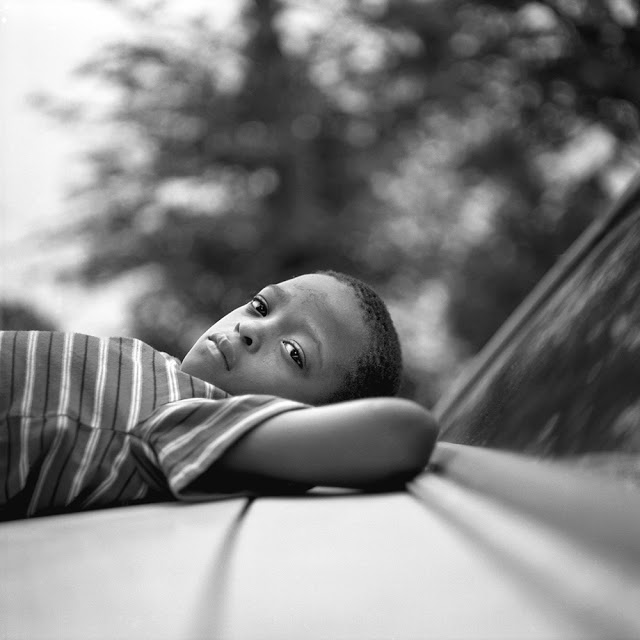 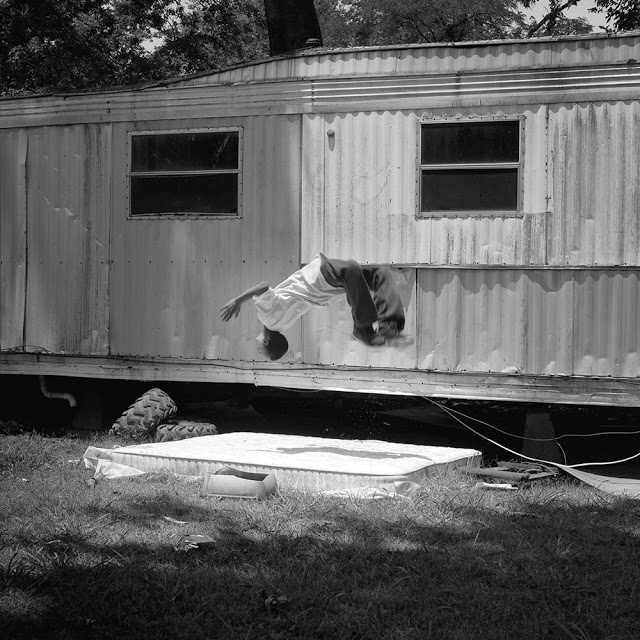 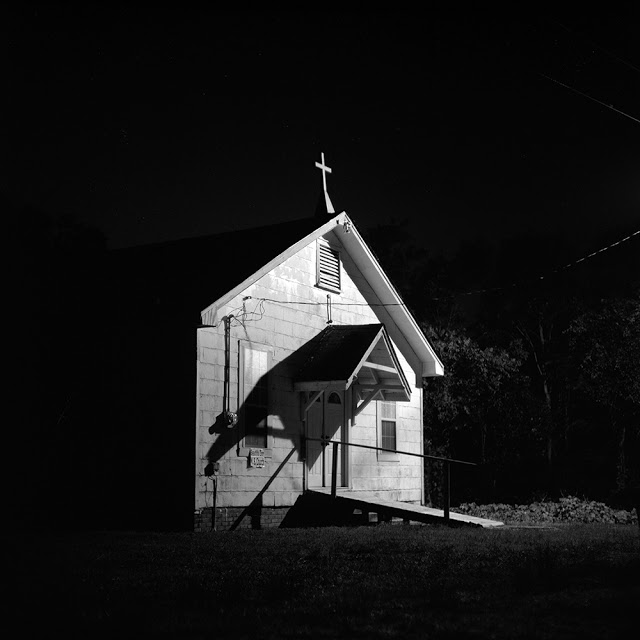 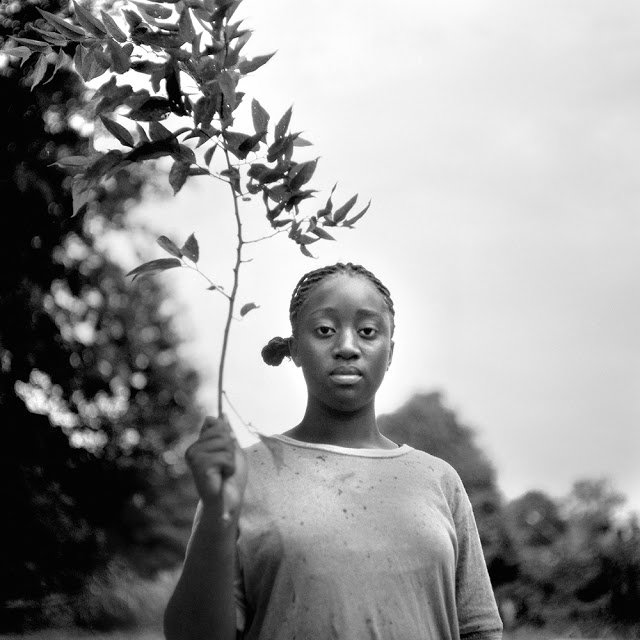 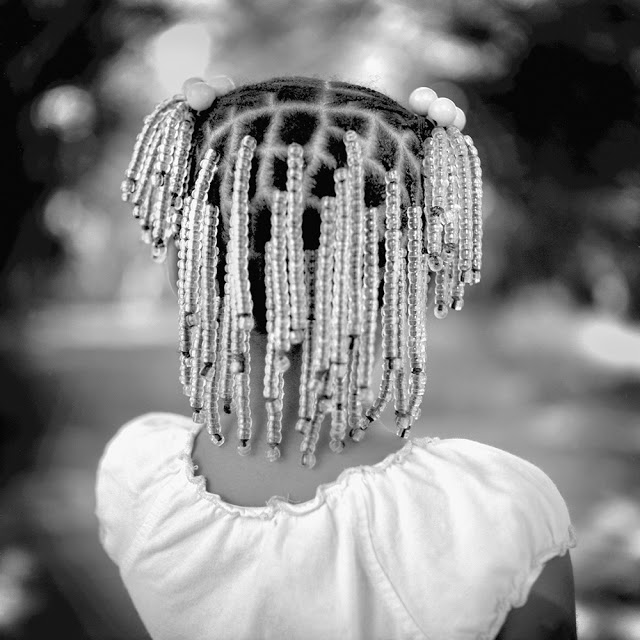 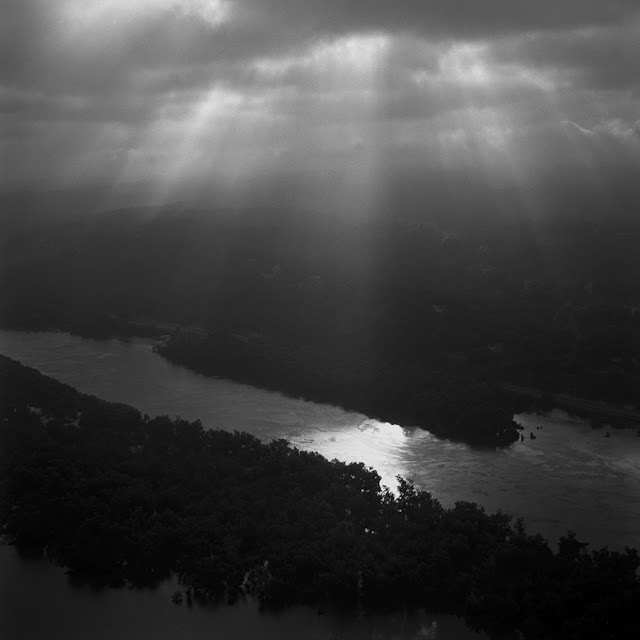 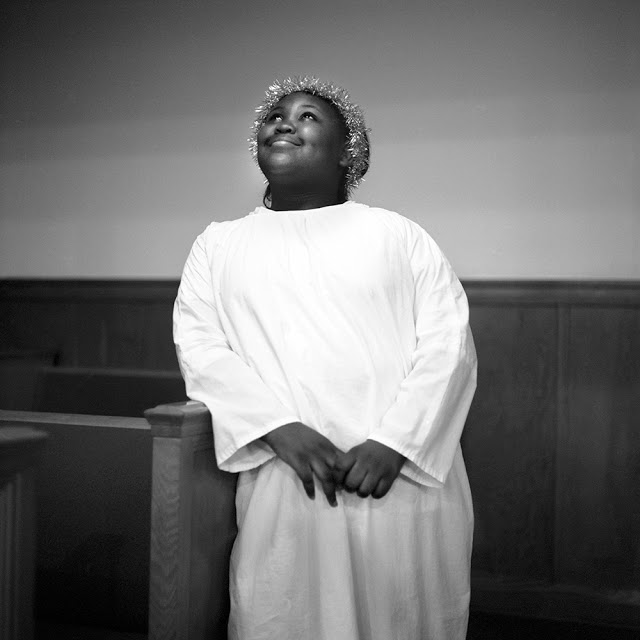