Recently, I have been thinking about the concept of home, and how you can spend your entire childhood growing up in one place only to soon forget it over time.  I have spent over 4 years now in Milwaukee, and as I return to my childhood home I can’t see past the buildings that have disappeared, and the trees that are fully transformed from the budding bushes they once were.  Today’s body of work, by Al Straggas, considers the rediscovery of a town he once knew so well. 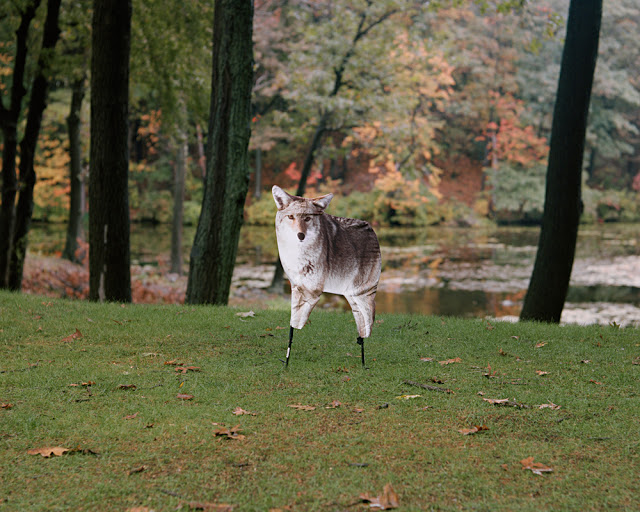 Al Straggas is a photographer living and working out of Jamaica Plain, MA.  He received his BFA in photography from Massachusetts College of Art and Design. Al’s interest in photography comes from the concept of making a picture versus taking a picture and how we are not meant to replicate reality but define our version of reality.  He grew up in a city outside of Boston called Waltham, MA.  These pictures are a reflection of his interest in that city.Al has a group show coming up this spring at the Flash Forward Festival in Boston with the Young New England Photographers. He shoot primarily with a 4×5 view camera and previously studied in England at Camberwell College of Arts in addition to his time at Mass Art.
“I was very interested with the concept of a city adapting to a postindustrial America.  Because Waltham was a birthplace of the American industrial revolution, I wanted to show the adaptation of how people live their lives in a mill city that has seemed to survive.  By introducing myself to strangers and making portraits of them I was able to defamiliarize myself with a place that I thought I knew very well.  I wanted people to feel the pride that Waltham’s inhabitants have.” 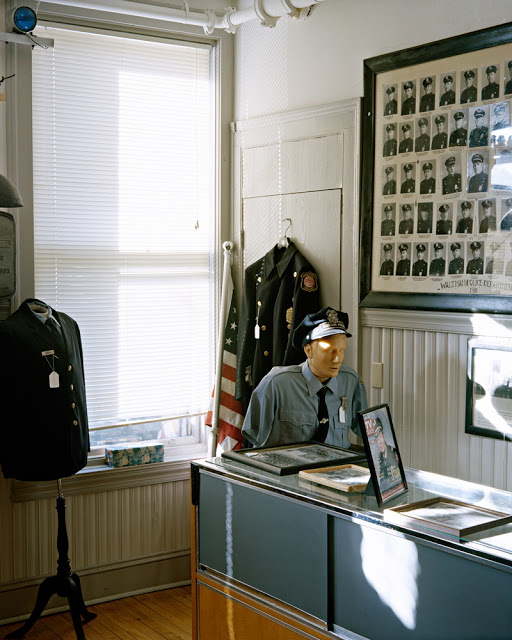 In a minute there is time
For decisions and revisions which a minute will reverse.
The Love Song of J. Alfred Prufrock – T.S. EliotWatch City

Amongst watches, cars and famous men there’s a fox who sits in a museum, tucked away in the corner.  His story is forgotten but is left as a reminder.  Years pass and this once industrial city rests in limbo, preserving its triumphs while struggling to adapt to a new era.  The clock is wound in the morning and tiks a little slower than the day before but still manages to keep perfect time.  A hero kneels and faces the wall letting the sun run along his back.  These minutes are marked “Ryan’s” and are left under the counter until one day the following year they are dusted off and put back in the window.  I walk home from work to see a thin grey wolf resting on its heels, claiming his land. Restless for blood he remains still, fixed in the ground as a marker for his pride. 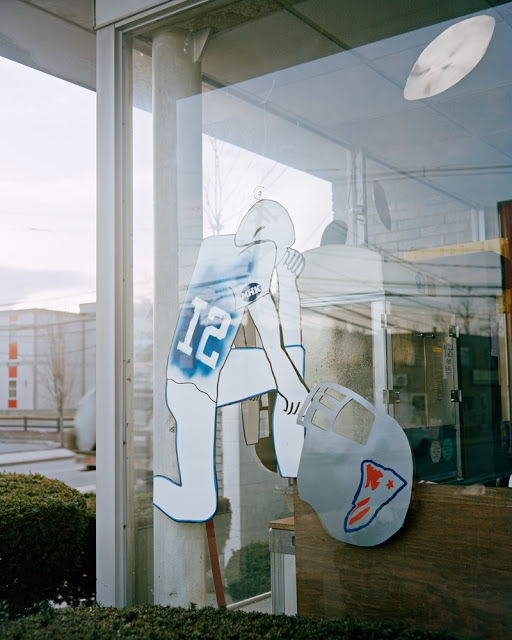 My memories of these places remain the same but time is shifted in every occurrence.  Only now as an adult do I introduce myself to strangers whose own histories and concepts of time briefly intersect with my own.  I make these pictures to explore the relevance of memories preserved and the lasting effects of a faultless pride. This indefinite commemoration separates itself, hoarding the past for its own justification.  The replications are symbols of their compassion for nostalgia and speak to their trepidation. In Waltham Massachusetts the measurement of time seems less about days and years than about the layering of histories perceived; photographed or not. 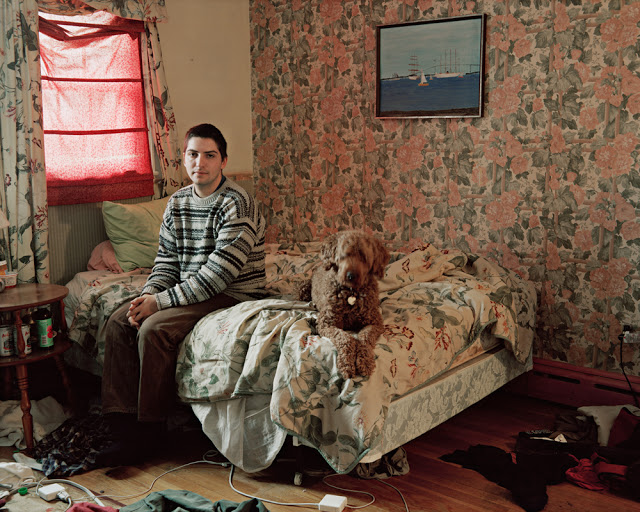 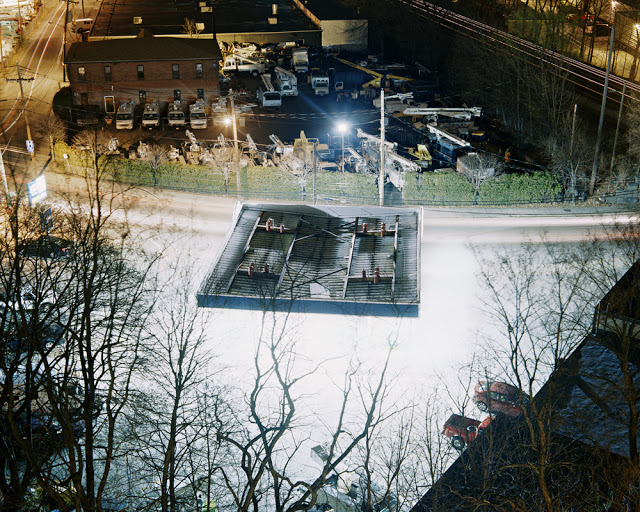 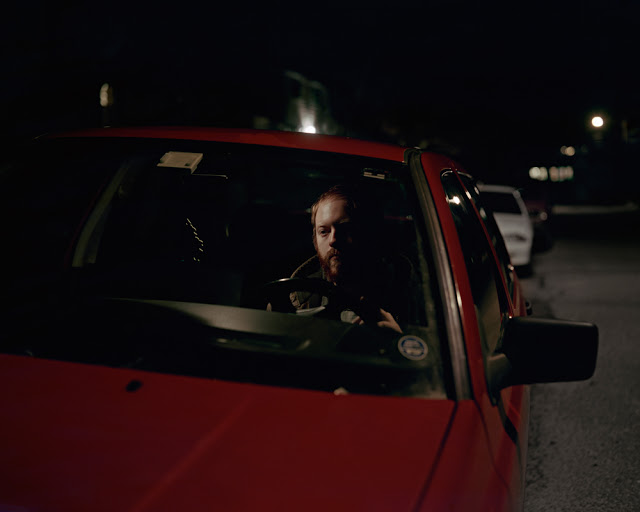 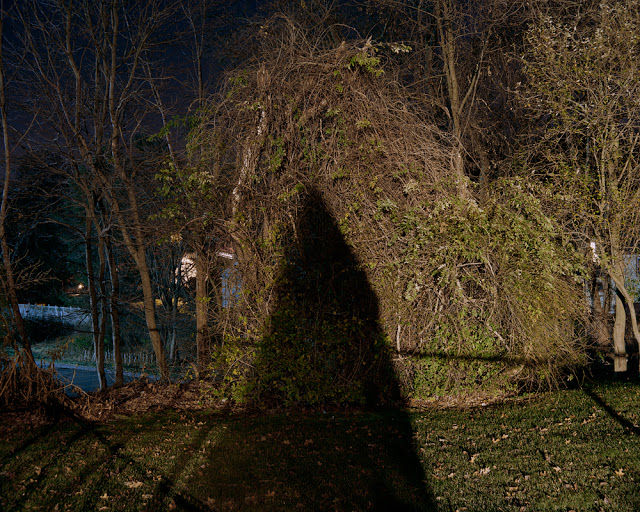 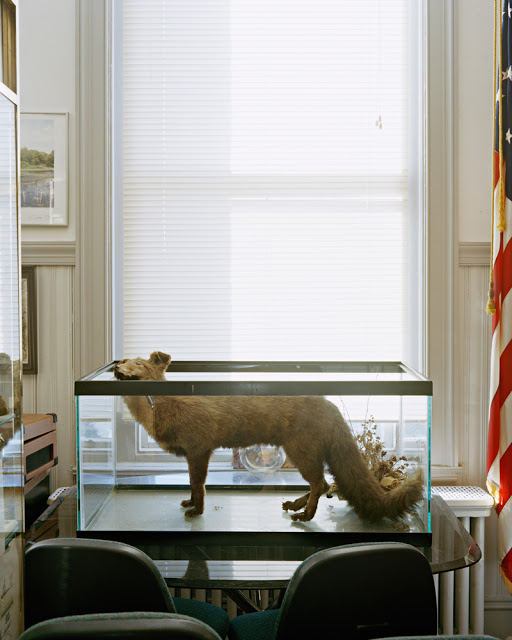 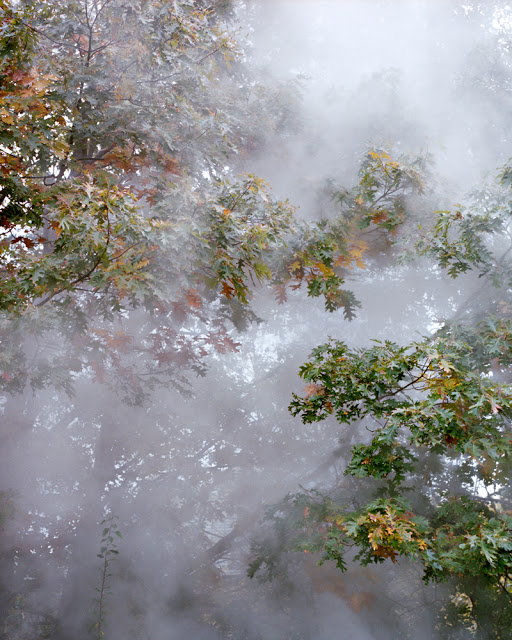 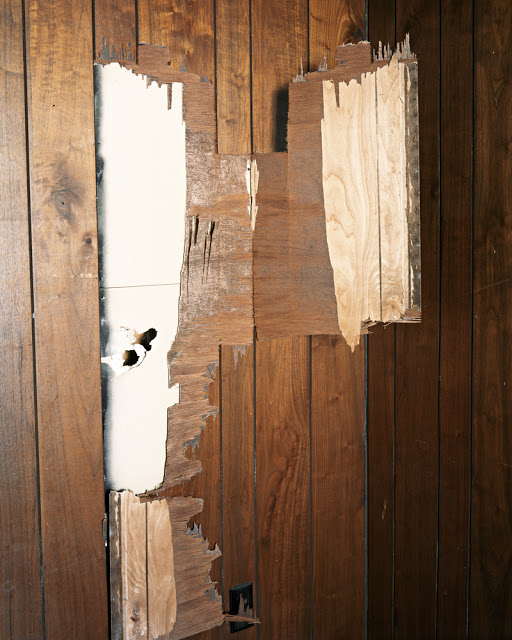 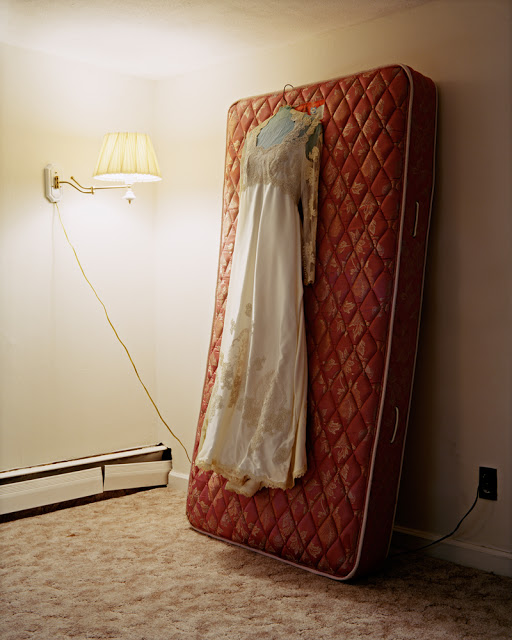 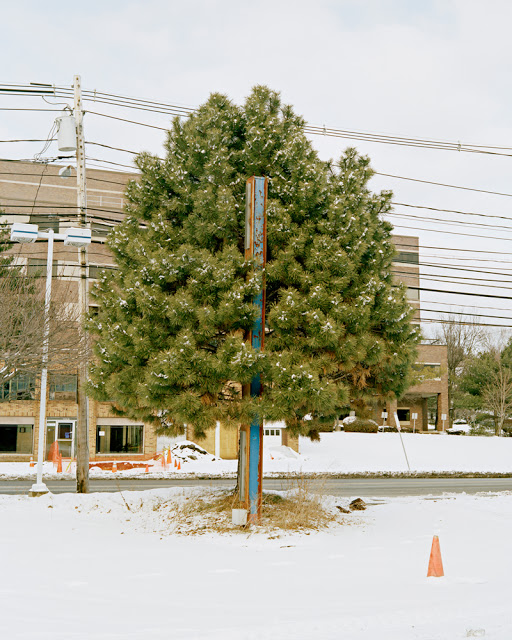 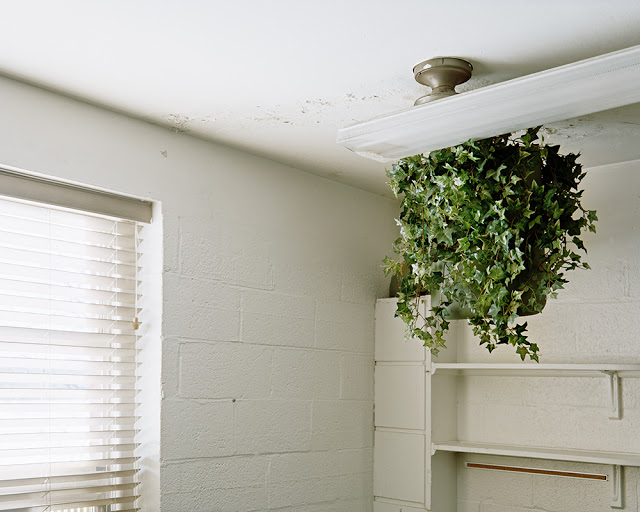 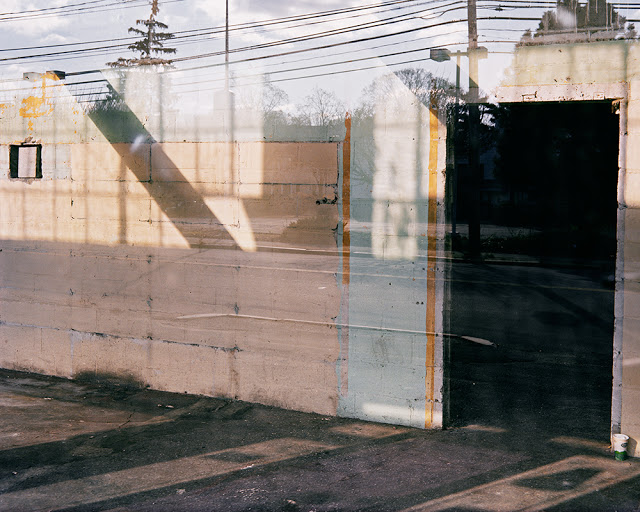 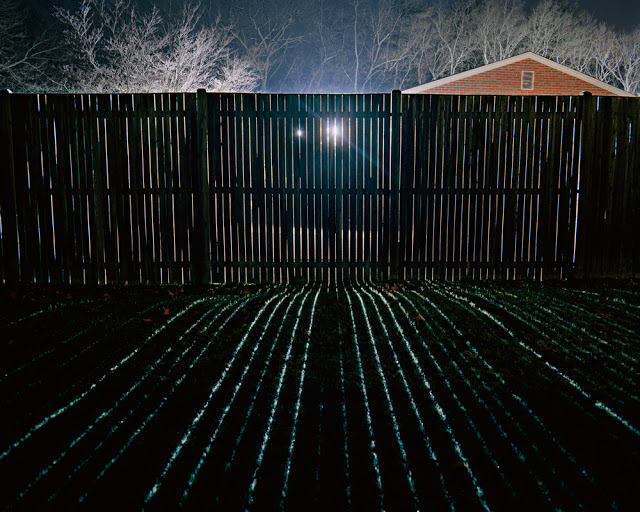