Photolucida: Carolyn Russo: The Art of the Airport Tower by Aline SmithsonJune 11, 2013 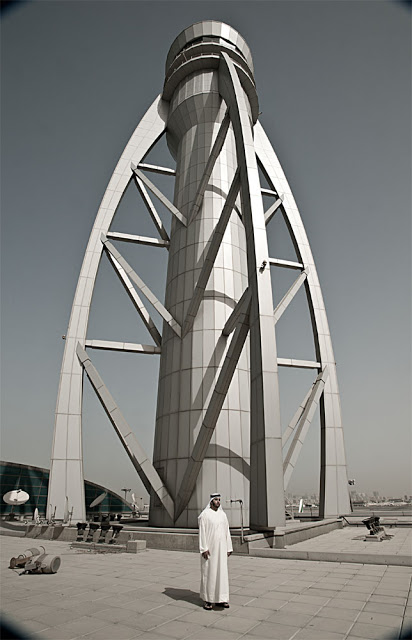 Dubai International Airport, Dubai, United Arab Emerates ©Carolyn Russo/Smithsonian
Two years ago, I spent part of November with Carolyn Russo on a trip to China, so it was great to spend time with her at Photolucida and see the culmination of her global travels resulting in her project, The Art of the Airport Tower. In talking with Carolyn about the project, she spoke to the fact that airport towers will one day become obsolete due to advanced technology. Each tower has it’s own distinctive architecture worth preserving on film.
In a sense, Carolyn has a photographer’s dream job. Since 1988 she has worked for the Smithsonian’s National Air and Space Museum as a photographer and museum specialist. As a photographer, Carolyn creates photography projects for book publications and exhibitions. She is the author of three books: Women and Flight: Portraits of Contemporary Women Pilots (Bulfinch Press, 1997), Artifacts of Flight (Harry N. Abrams, 2003) and In Plane View: Abstractions of Flight (powerHouse Books, 2007.) Women and Flight was a traveling exhibit and toured the United States for seven-years. Artifacts of Flight received awards from the American Institute of Graphic Arts’ 50 Books/50 Covers competition and the American Association of Museums’ Publication Design Competition. In Plane View is also an exhibit and has been on tour since 2008.
Carolyn received her B.F.A. in photography from the Massachusetts College of Art and and her work has been exhibited in museums and airports including the Smithsonian’s National Air and Space Museum, Wichita Art Museum, Ellen Noel Art Museum, Alden B. Dow Museum of Science, Lakeview Museum of Arts and Sciences, Dulles International Airport, Helsinki -Vantaa Airport, Finland. In China, her work appeared at the Lishui International Photography Festival and the ShiJiaZhuang Art Museum. Carolyn was recently an invited speaker for the Hasselblad Education Series. In her dual role as a museum specialist, she also works with the museum’s art collection acquiring new art and curating/co-curating art exhibitions. 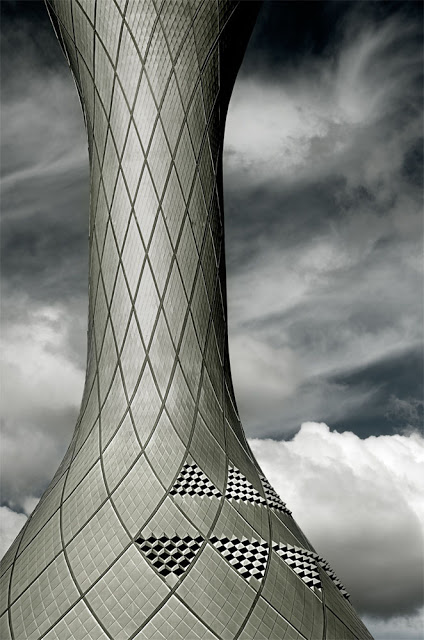 Art of the Airport Tower is a project that explores the visual language of contemporary and historical airport control towers in both U.S. and international airports. The project includes 75 airport towers that range from historical towers, such as the Ford Island Tower, which withstood attacks on Pearl Harbor in Honolulu, Hawaii, to the world’s tallest control tower at the Suvarnabhumi Airport in Bangkok, Thailand (free standing 132.2 m/434 ft).  The photographs will appear in an upcoming book publication with Smithsonian Books and will be on exhibit at the Smithsonian’s National Air and Space Museum in 2015. 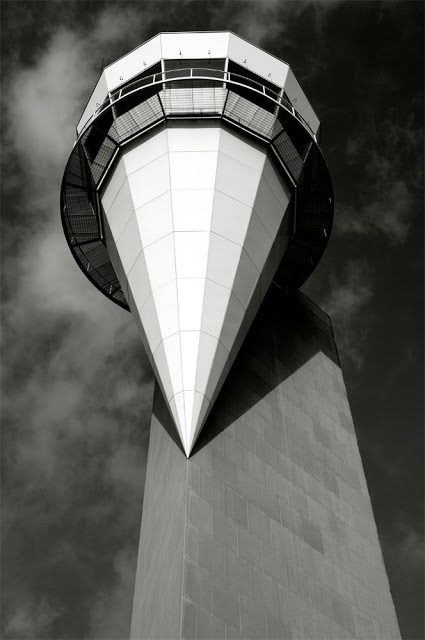 Fort Worth Alliance Airport, Fortworth, Texas ©Carolyn Russo/Smithsonian
A reoccurring theme in my work is the transformation of the ordinary into something extraordinary – whether photographing a mound of dirt, a cloud in the sky, or aviation artifacts.  I view each tower as both an essential aviation artifact and a vessel with a powerful presence.   I treat the towers with reverence and elevate them to monumental abstractions, symbols of cultural expression, or testimonies of technological change.  While contemporary towers are featured as majestic orchestrators of the airport landscape, the historical towers exude a profound knowledge of a bygone era and are eyewitnesses to aviation history.  I also hope to bring a heightened awareness to the simple beauty of these structures, a call to the preservation of historic towers, and document these important architecture forms – knowing that one day they will vanish from the airport environment. 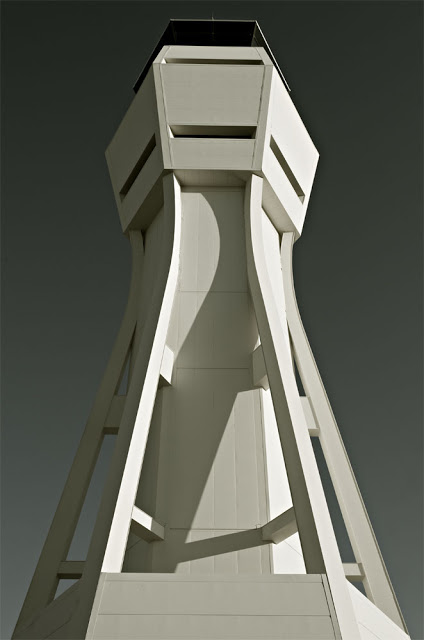 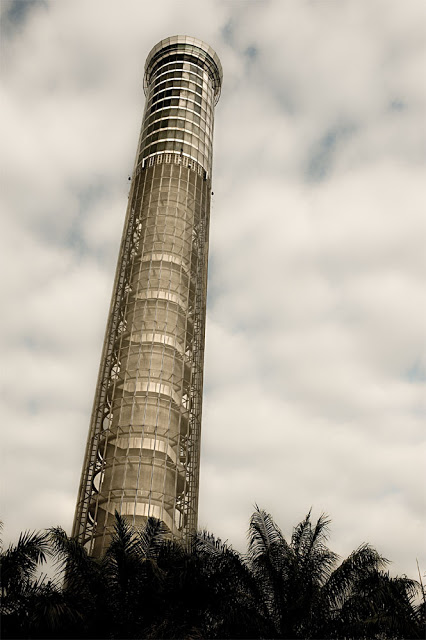 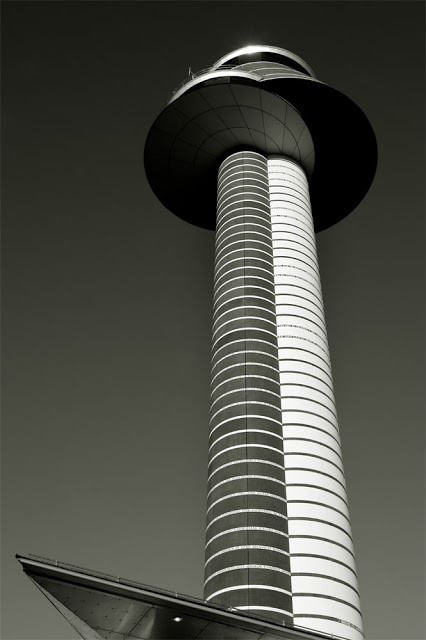 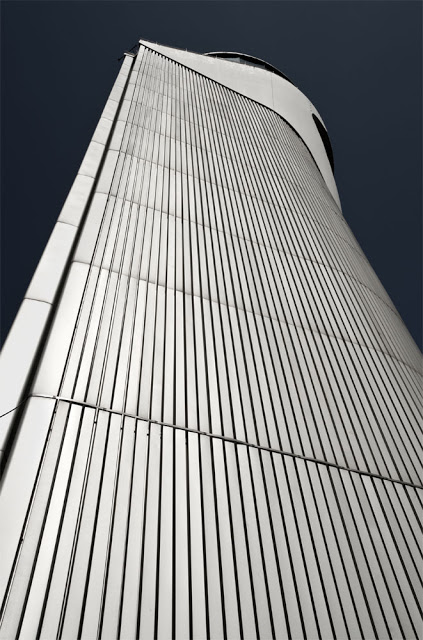 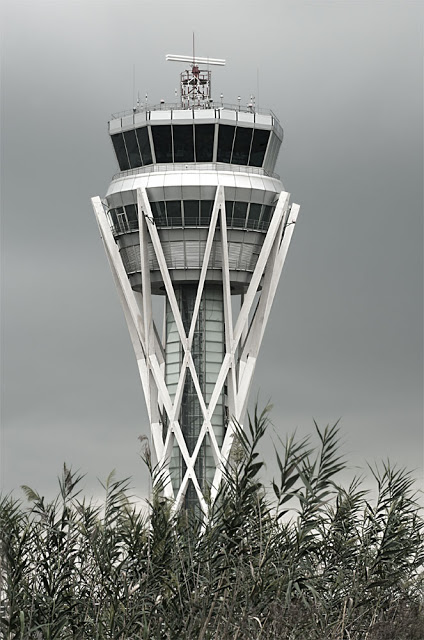 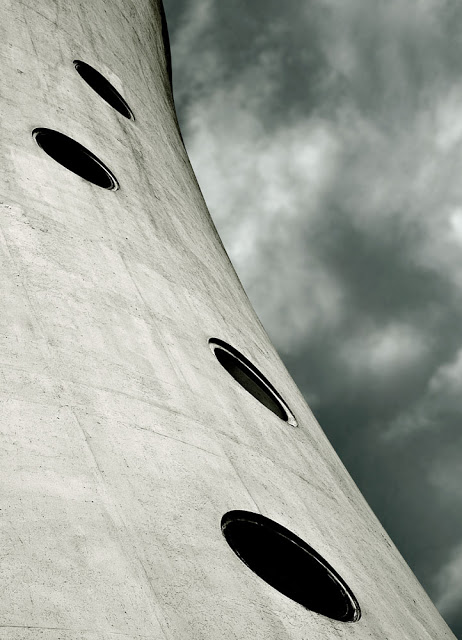 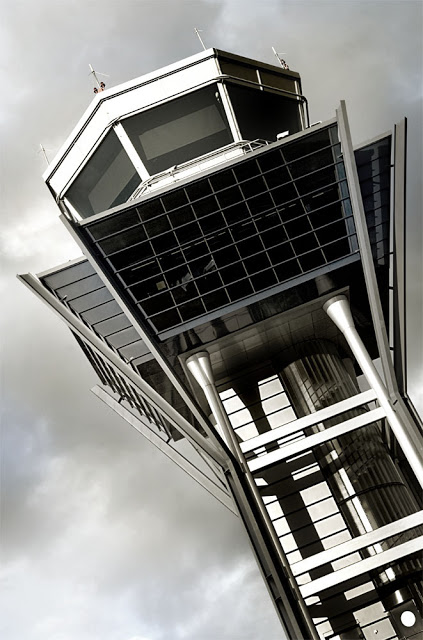 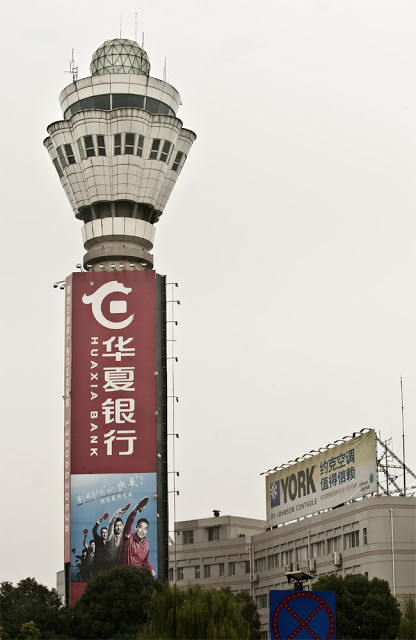 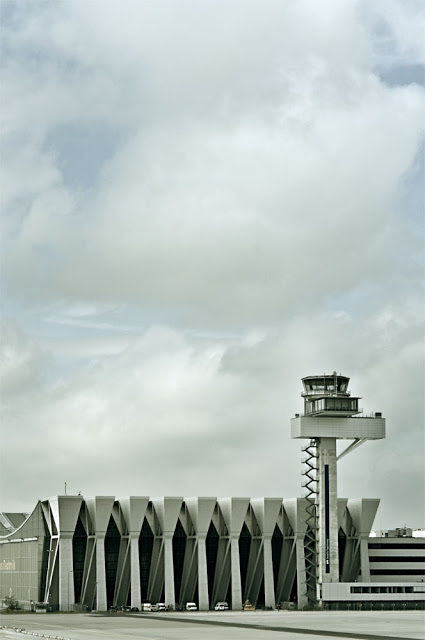 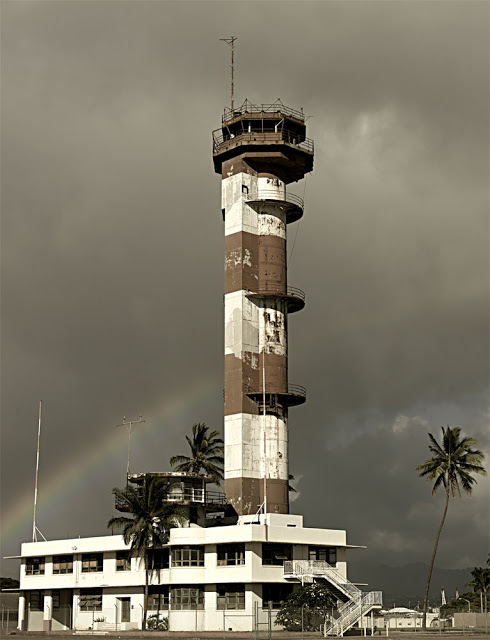 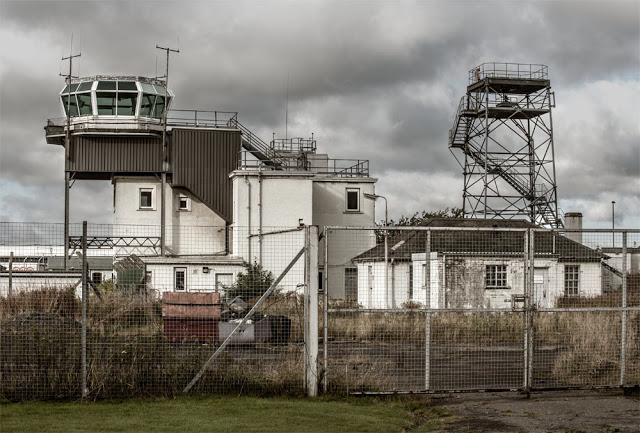 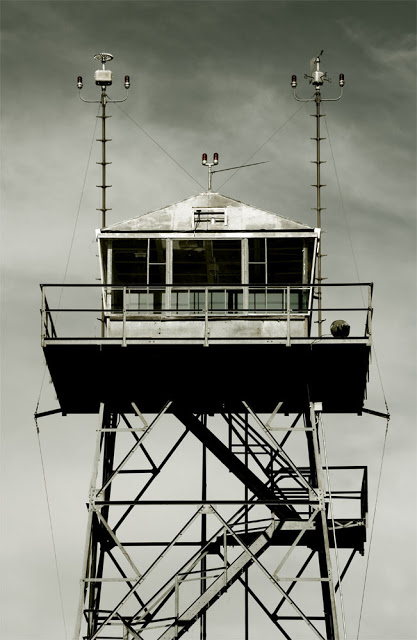 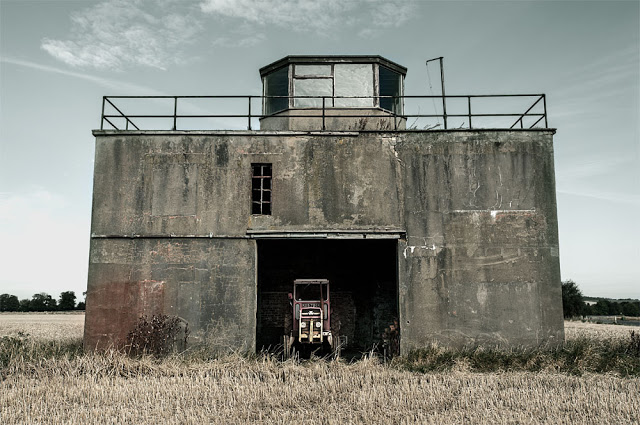