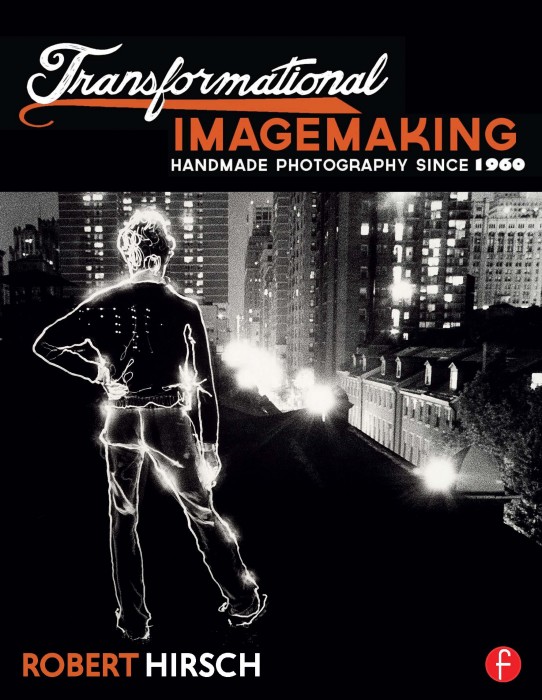 We constantly tend to misuse or misunderstand the term reality in relation to photographs. The photograph itself is the only thing that is real. 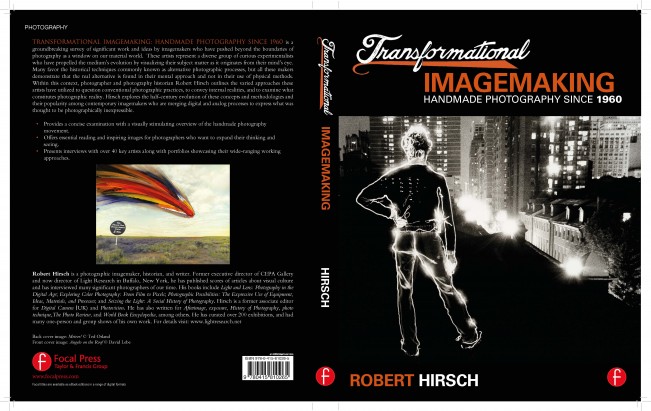 I am thrilled to share a fantastic new book by Robert Hirsch, Transformational Imagemaking: Handmade Photograph Since 1960. Transformational Imagemaking has been published by Taylor & Francis’s Focal Press and it is a wonderful examination of artists who “who have pushed beyond the boundaries of photography as a window on our material world. These artists represent a diverse group of curious experimentalists who have propelled the medium’s evolution by visualizing their subject matter as it originates from their mind’s eye. Many favor the historical techniques commonly known as alternative photographic processes, but all these makers demonstrate that the real alternative is found in their mental approach and not in their use of physical methods.”

There will be a major exhibition based on the book that will open at the  CEPA Gallery in Buffalo, New York. 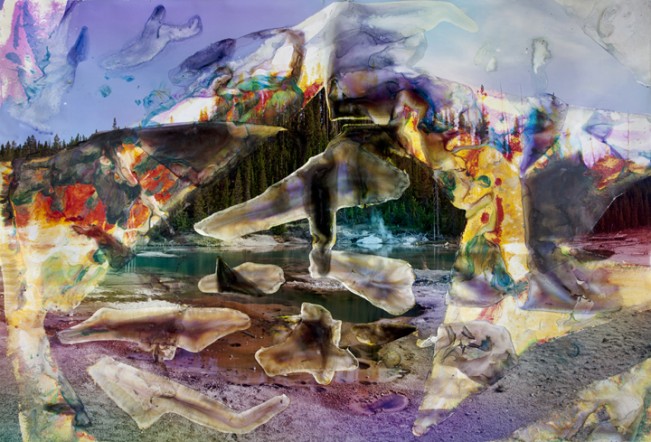 The artists presented in this exhibition take the position that not everything that can be seen and tallied is going to provide a deeper understanding of a subject, and that valuable insights cannot be quantified. These artists want to delve beneath this external surface by linking the visible to the invisible as a multifaceted means of looking inside an experience. Their approach can be likened to the Japanese concept of shashin, which posits that something is true only when it integrates the outer appearance of a subject with its inner makeup in order to get to the heart of the experience. 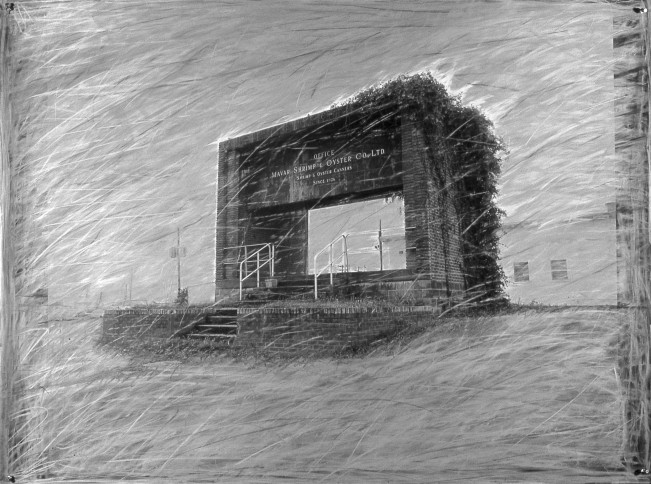 These makers can be described as haptic, from the Greek word haptos, which means, “laying hold of.” They are concerned with their bodily sensations and subjective experiences, and therefore pursue a kinesthetic avenue of production. Haptics actively insert themselves into the photographic process and become integrated into the picture experience. Their directorial and introspective way of working “touches” their subject matter to reveal the maker’s hand. Their primary concern is not a subject’s outer appearance, but the maker’s inner response to the subject—a picture of what is going on inside the artist’s fields of thought and emotion. Such questioning exemplifies a contemporary American frontier spirit of liberty that encourages individuals to contest the rituals and the rules of what constitutes photography. 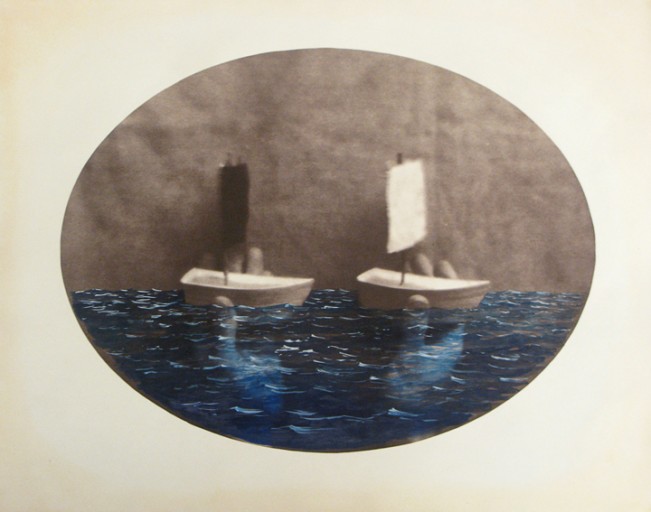 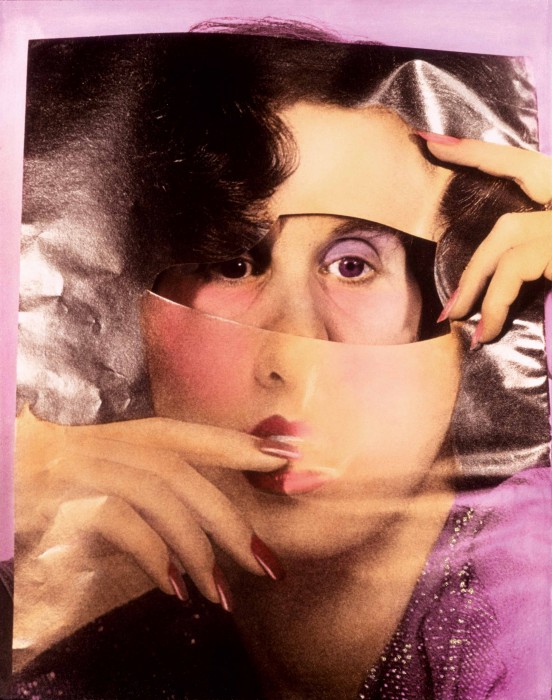 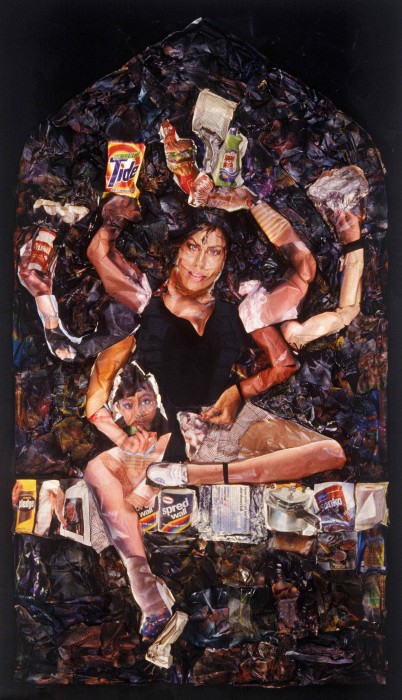 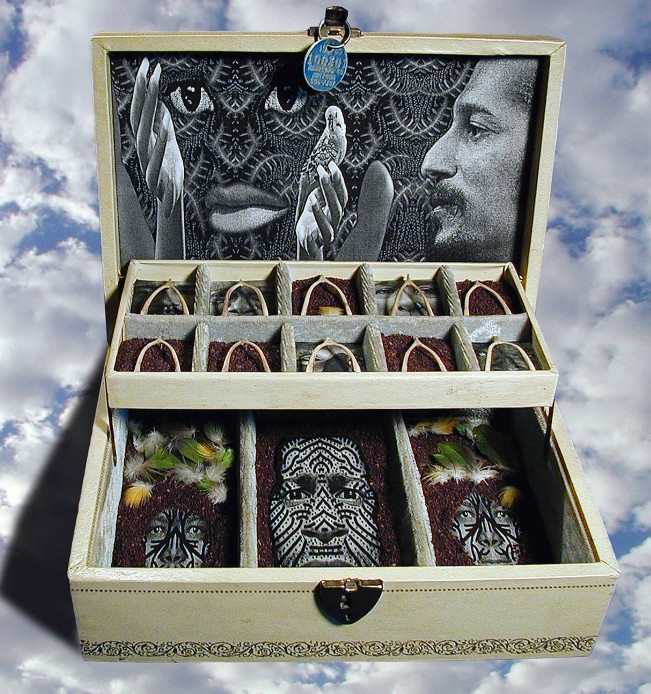 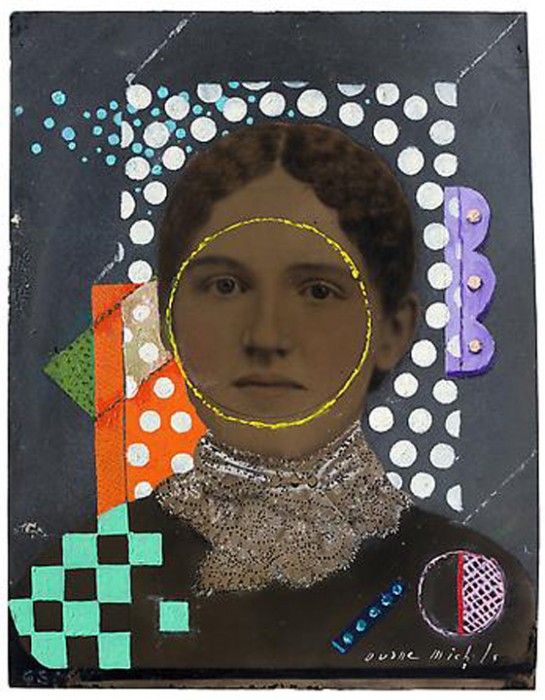 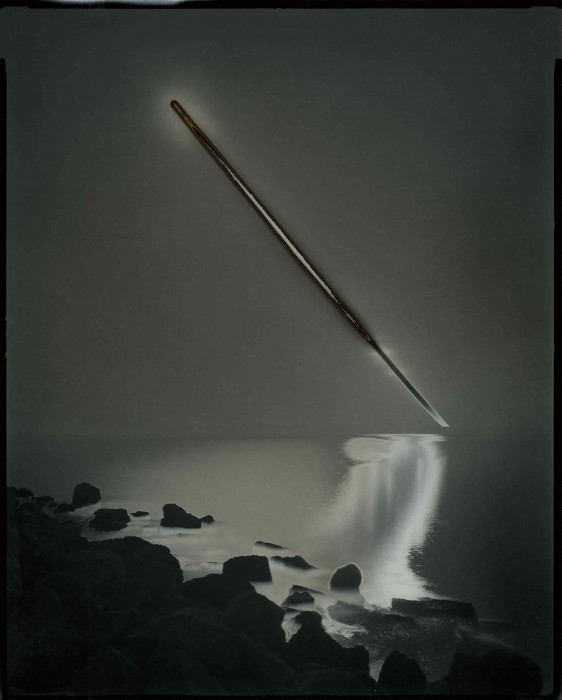 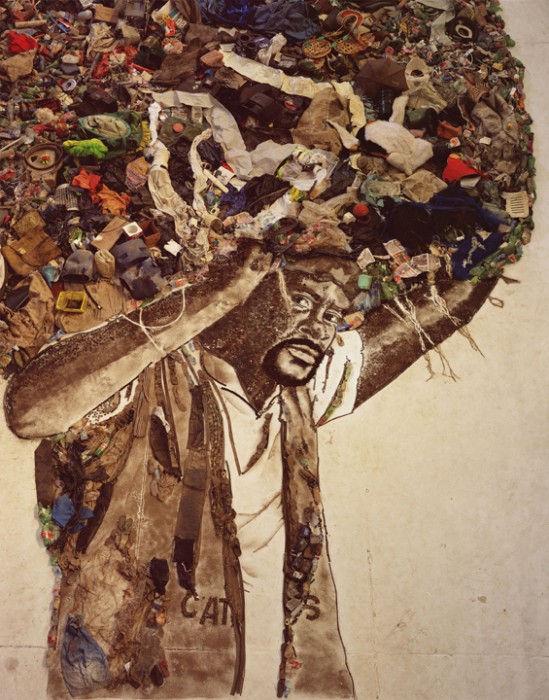 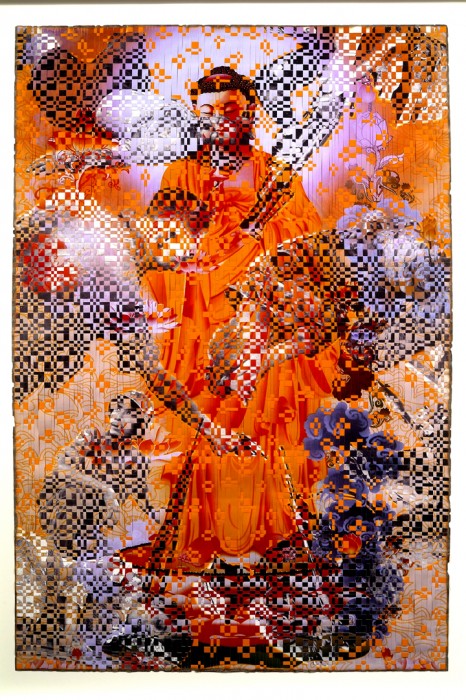 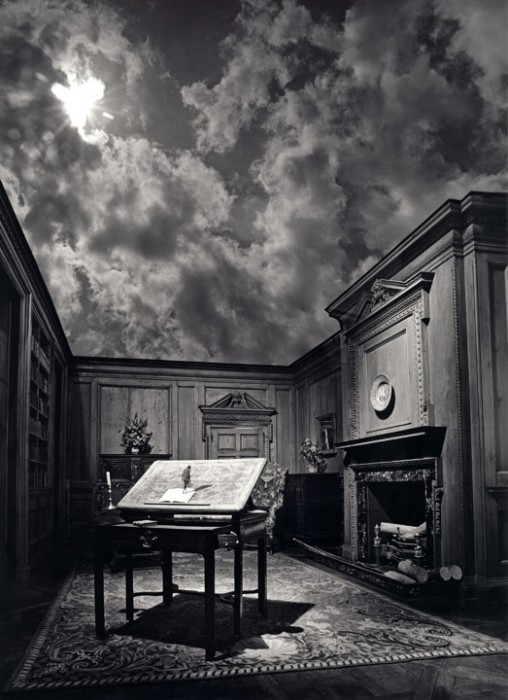 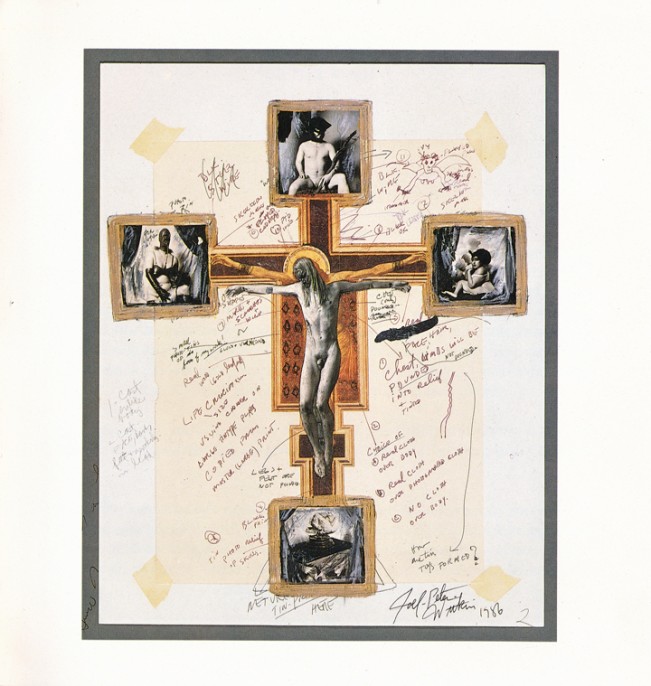 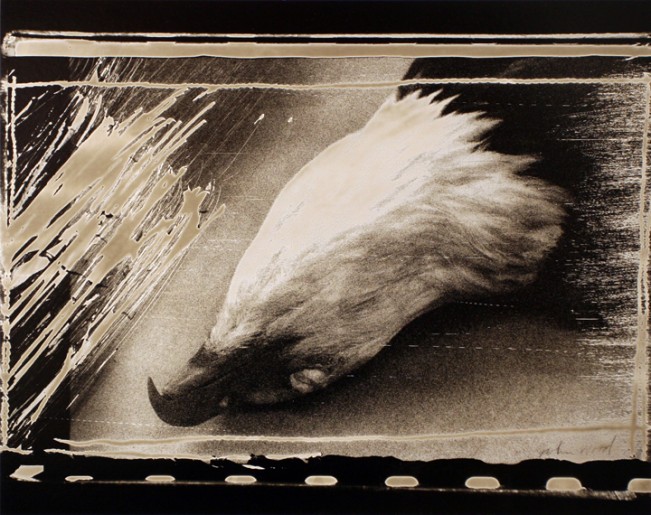 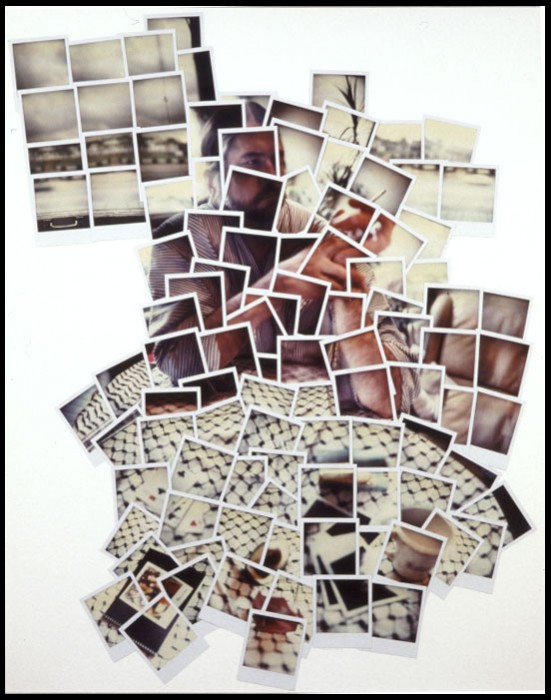 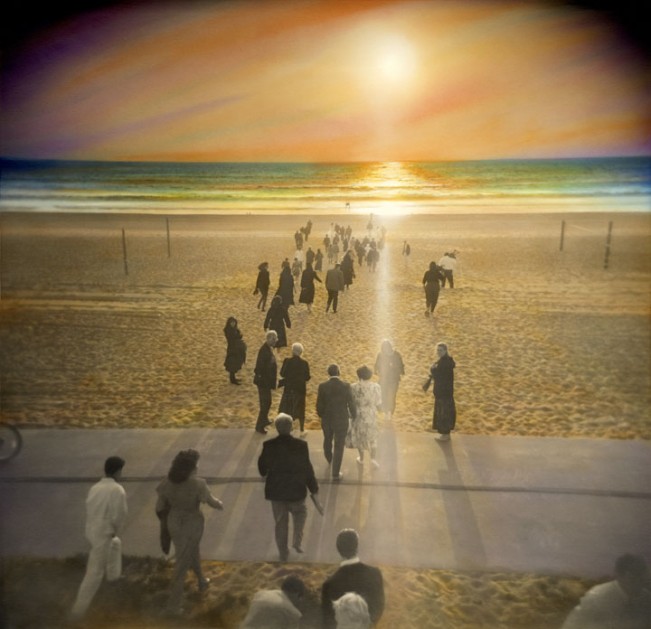 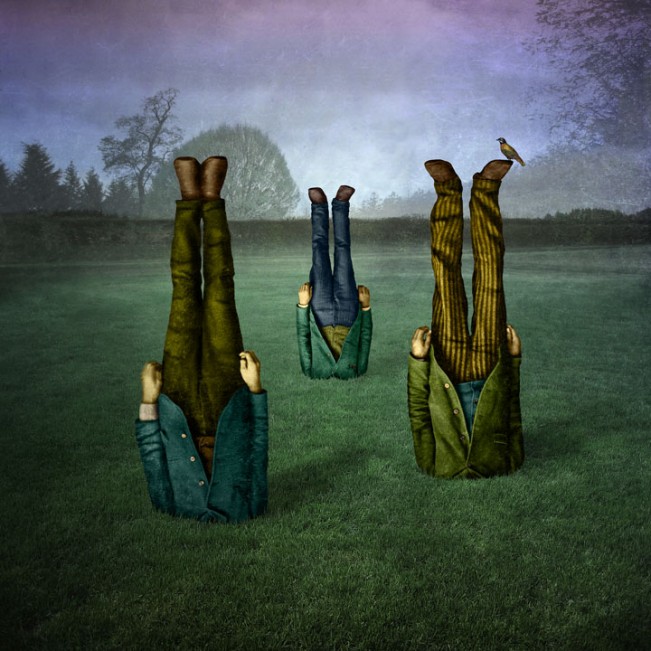