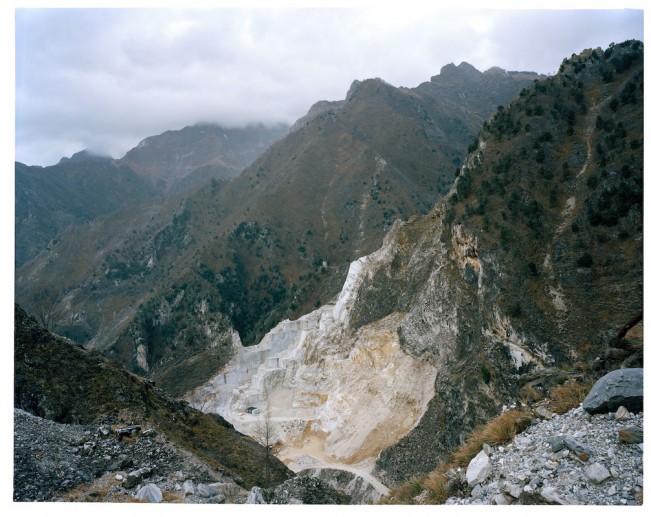 Italian Photographer, Ettore Moni is a documentary photographer with a number of stunning projects that explore the Italian landscape, and it’s transformation. Last year, Lenscratch featured his series, Alps, where Ettore examined how man has altered nature to allow interaction in high altitudes, and in doing so, damaging the magnificence that is being celebrated.

For his new project, An Empty Valley, Ettore uses a large format camera to capture the Apuan Alps of Italy, a place where Carrera marble mining efforts have concluded, leaving the landscape scarred and the community abandoned. His stunning capture of landscape combined with portraits of mine quarries combines into a survey of what happens after resources have been depleted, and the land and people are left to fend for themselves.

Born in Parma, Italy Ettore studied at the Art Institute in Parma before assisting at the Superstudio in Milan. He has exhibited in Italy at Untype in Parma and the European Festival of Photography in Reggio Emilia. His photographs have been published in Domus, Documentary Platform, The Lens Collective, La Repubblica, Splash and Grab Magazine UK. 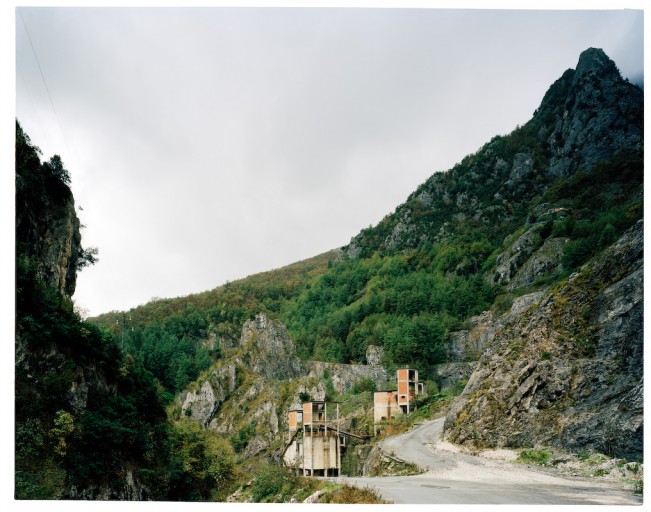 Not far from the iconic city of Carrara, in the heart of the Apuan Alps, and uncommonly for Italian expectations in this field, the history of this valley and its force break down any stereotypes about the world of marble, about quarries and those who live there. This history merges images and imagination and results in sometimes bitter yet never banal narration, which provides an alternative, new, discouraging point of view. The rays of sunshine barely reach out to here, let alone the first pages of magazines and the flashes of photographers. Here, all voids are filled. Filled with stories about courage – that of an abandoned valley and of those who still live here, among all its wounds, contradictions and natural limits. 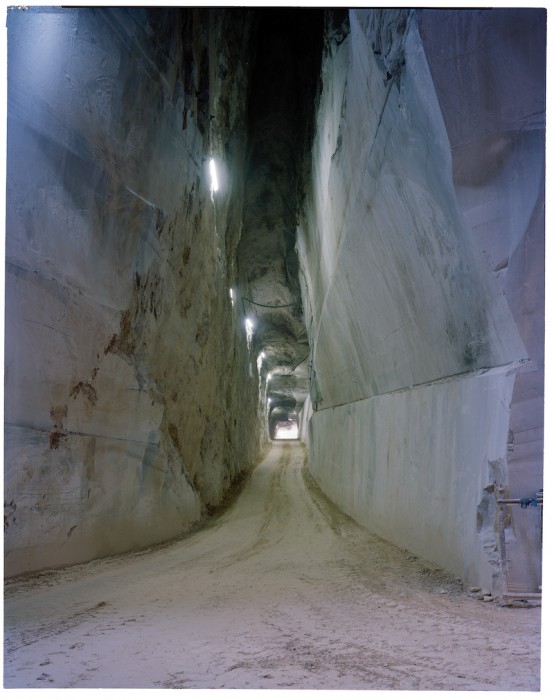 On one side this tough nature hardly allows space for man-made constructions, yet on the other side it lets quarriers reach its very heart with their apparently unnatural lengthwise cuts, which, in fact, follow the geological patterns of marble layers. The antagonist here, if there is one, is history, which is always such a severe teacher: think of the industrial revolution, whose – mainly negative – effects have deeply affected the valley, and think of the massacre of about a hundred people. This is why it is of little importance that this place is barely reached by the rays of sunshine because here I could actually arrive. And I came back. After all, here one could well imagine to be able to look at the sea from the ‘Dolomites’ or to walk on the austere lunar soil. One may also find a shepherd writing poetry or a quarrier with a university degree; and even meet a hunter who prefers using his legs for trekking to using his rifle for killing, or a sculptor considering his solitude an opportunity. 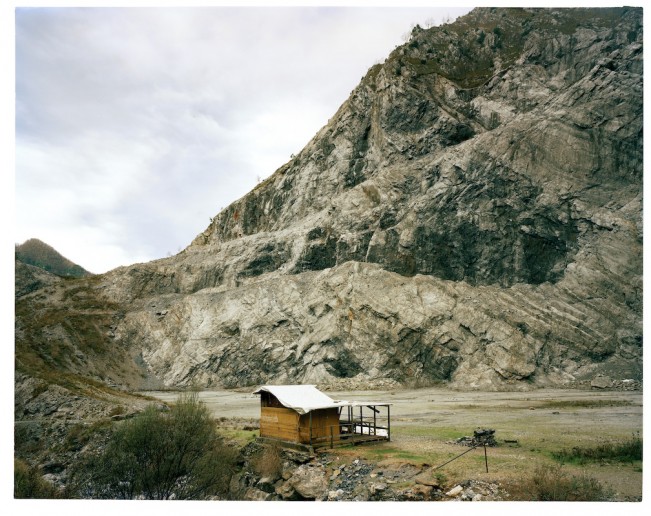 The project lasted two years, will be presented in May at the European Festival of Photography in Reggio Emilia, and then in two other Italian cities. The photos are taken with the size 10×12. 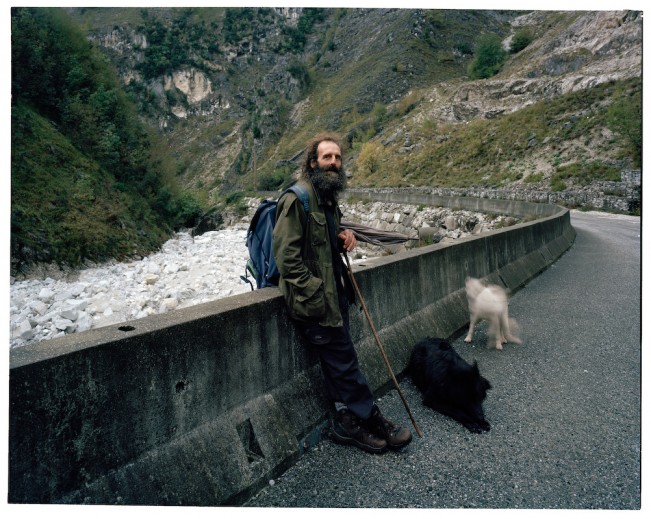 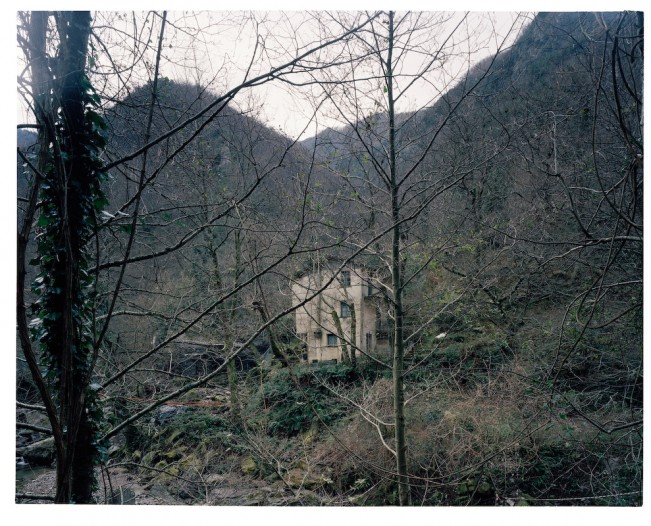 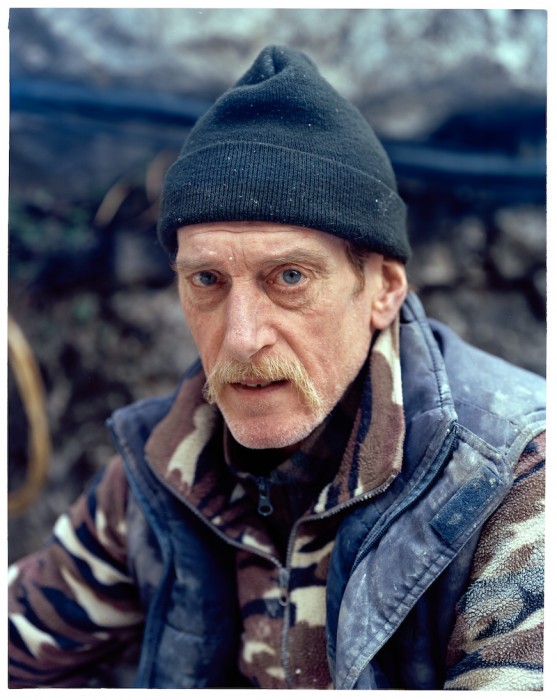 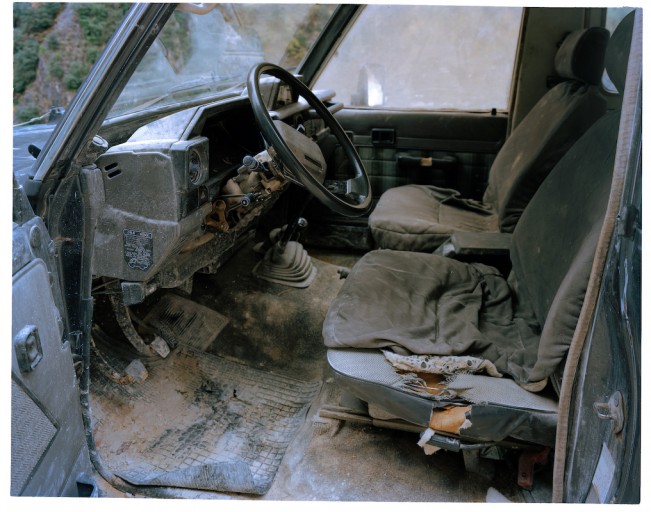 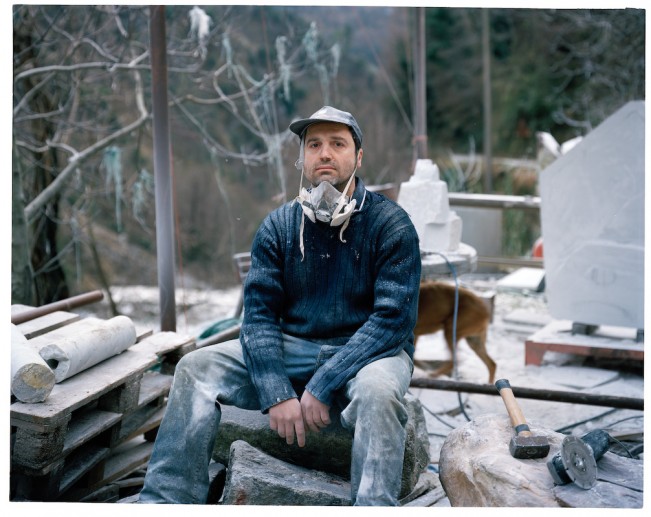 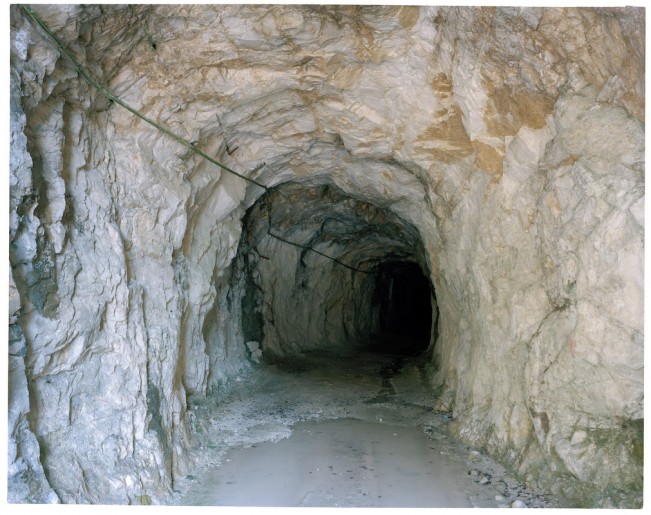 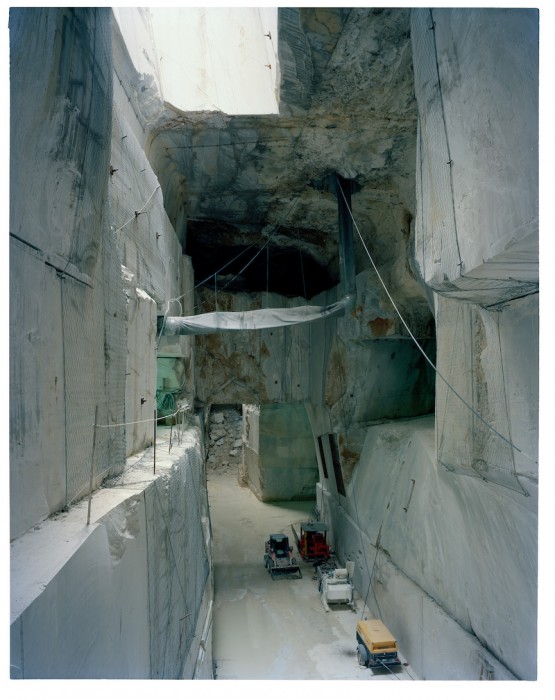 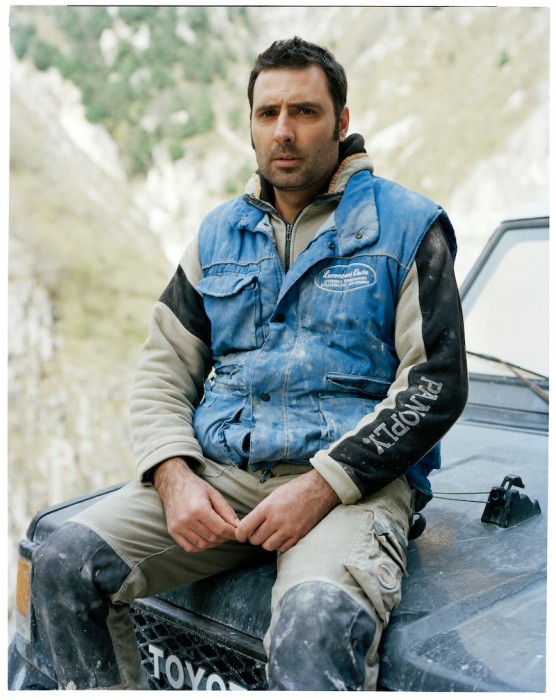 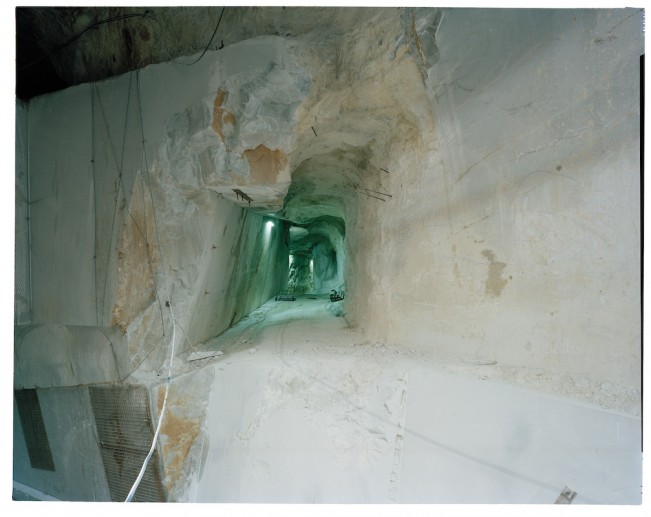 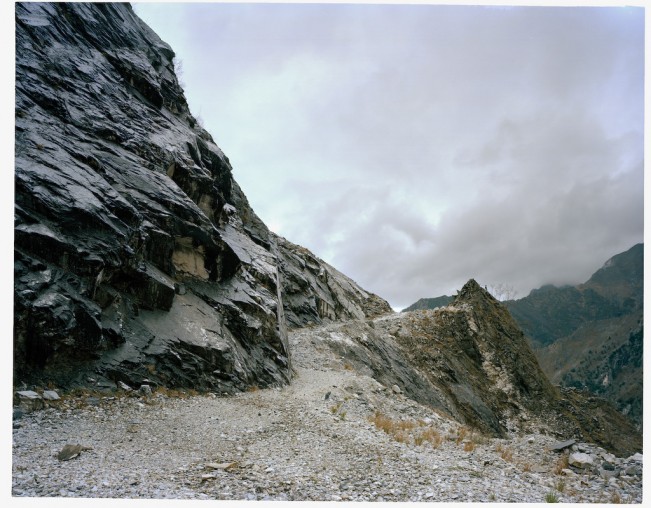 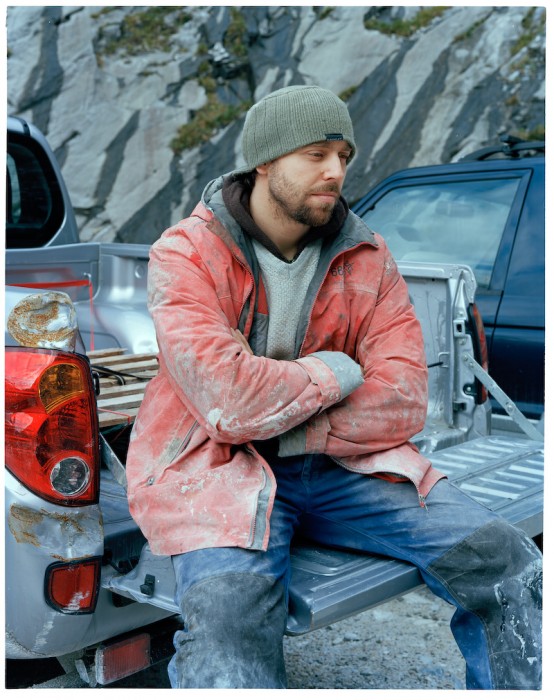 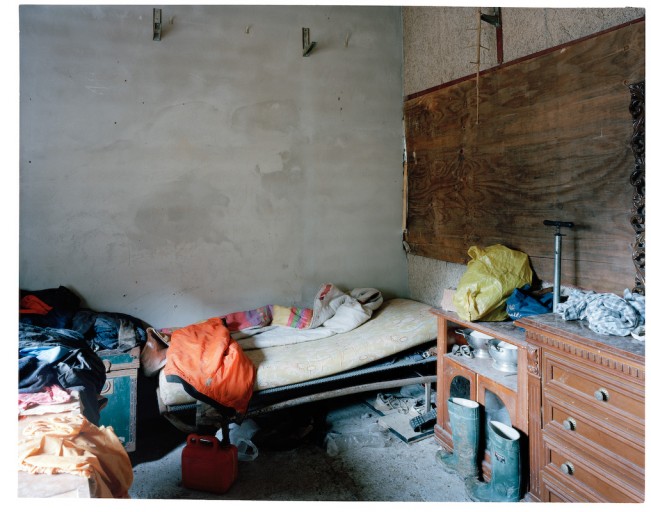 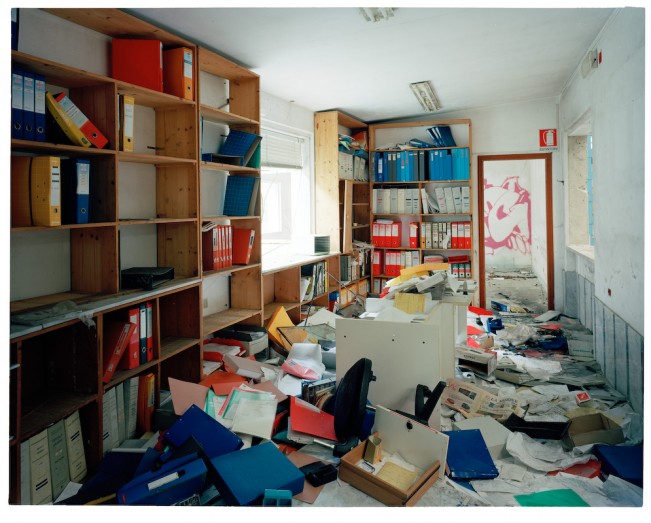 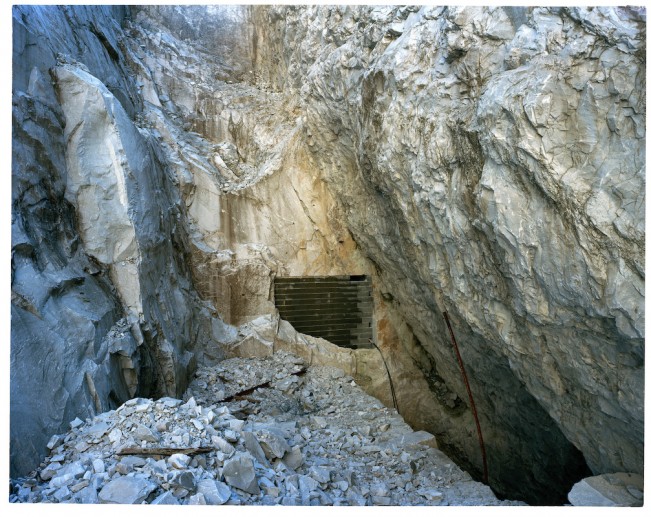 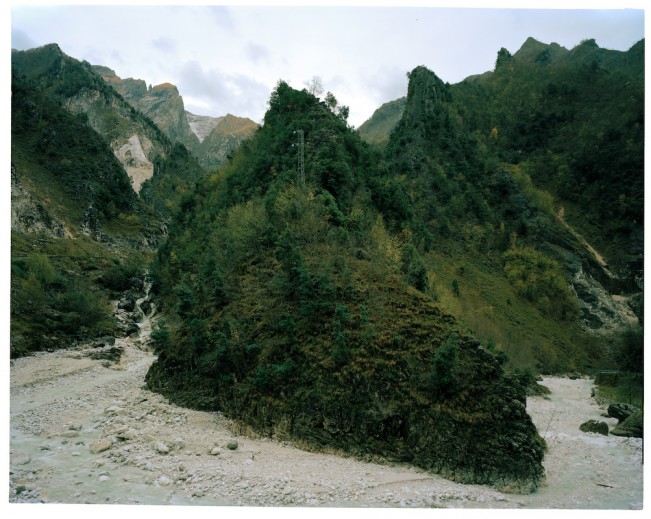 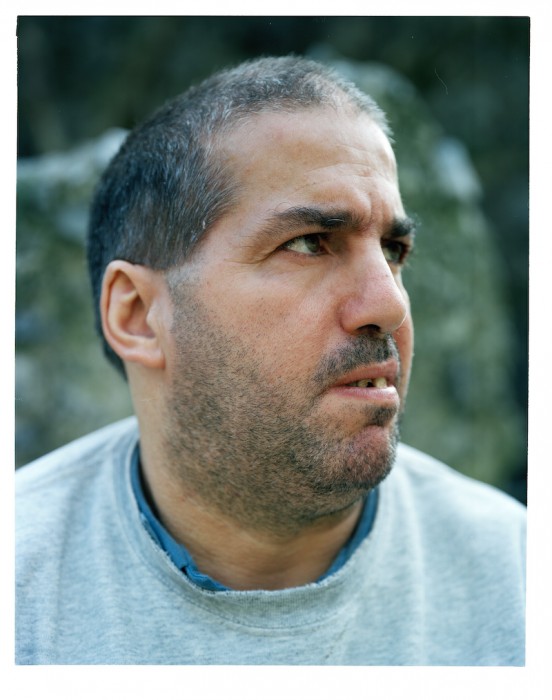