On Being Black at the Arnika Dawkins Gallery by Aline SmithsonOctober 14, 2015 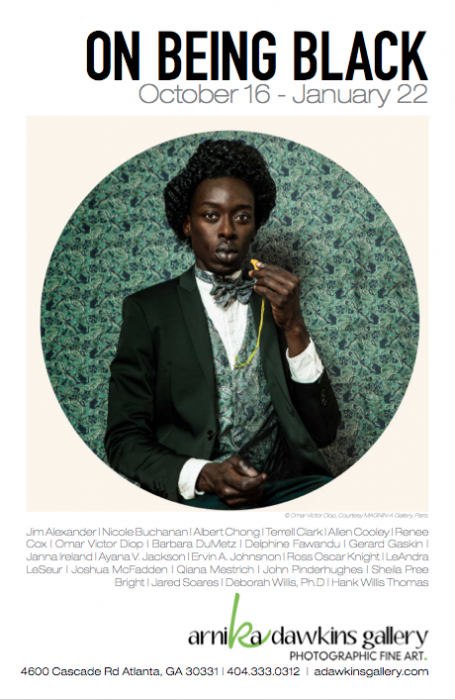 I was recently in Atlanta for the Atlanta Celebrates Photography Festival.  During that visit, I had the wonderful opportunity to see the exhibition, On Being Black, at the Arnika Dawkins Gallery.  The exhibition runs through January 22, 2016 with an opening on Friday, October 16, 2015, 6 PM – 9 PM and a Panel discussion at Spelman College Museum of Fine Art Auditorium on Saturday, October 17, 11:00 AM.

The Arnika Dawkins Gallery is devoted to presenting fine art from both emerging and established photographers, specializing in images by African Americans and of African Americans–creating a much needed platform for significant discussions, both visual and verbal, about the experience of being a Black photographer.  On Being Black features work by 23 nationally renowned, mid-career and emerging fine art photographers. The show explores issues of race, colorism and racial identity.

The exhibition and the accomplished artists who are in participation endeavor to continue the conversation about race as well as attempt to make sense of the daily news; exploring the questions of how does one identify them self, who defines race and what does it mean to be black in the new millennium.

On Being Black provides an intelligent point of view with distinct and observant voices on this topic. 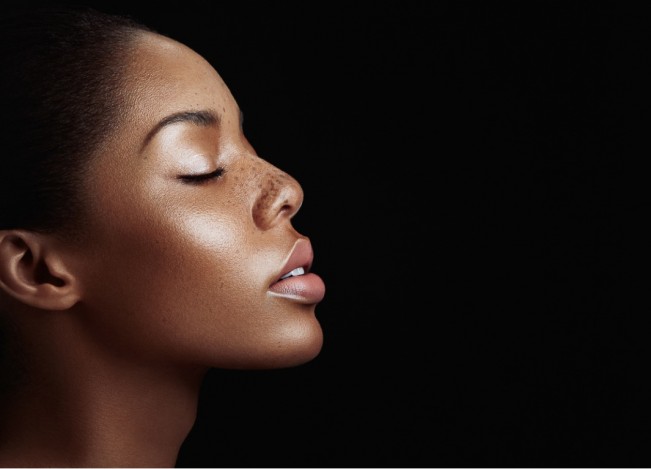 “The thing about race is that scientifically there is no such thing. What we used to determine race is really nothing more than haphazard physical characteristics, cultural histories, and social conventions that distinguish one group from another.” – Kareem Abdul Jabar

Many thought we were living in a post-racial society where differences were celebrated, acknowledged and tolerated. Sadly with the current climate, our nation is still in the throes of reconciling issues of our shared past. The artists participating in On Being Black seek to gain a deeper understanding of race, colorism and racial identity through artistic expression with sensitivity and presence of awareness.

“At this time in our history this is a dialog that must be had.” – Arnika Dawkins 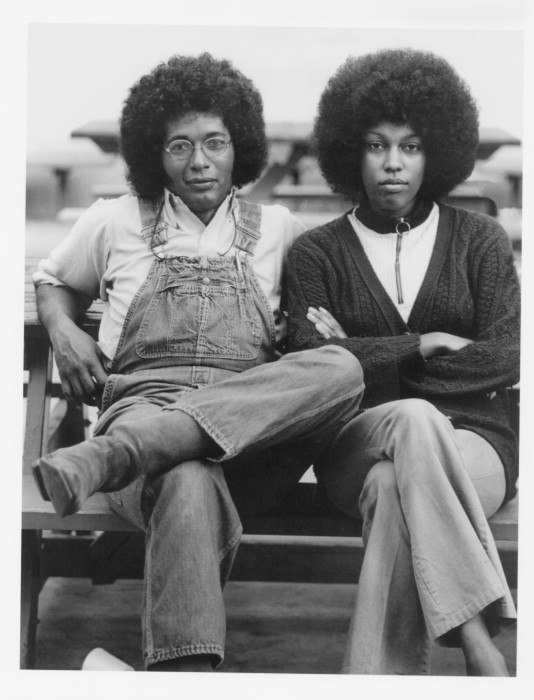 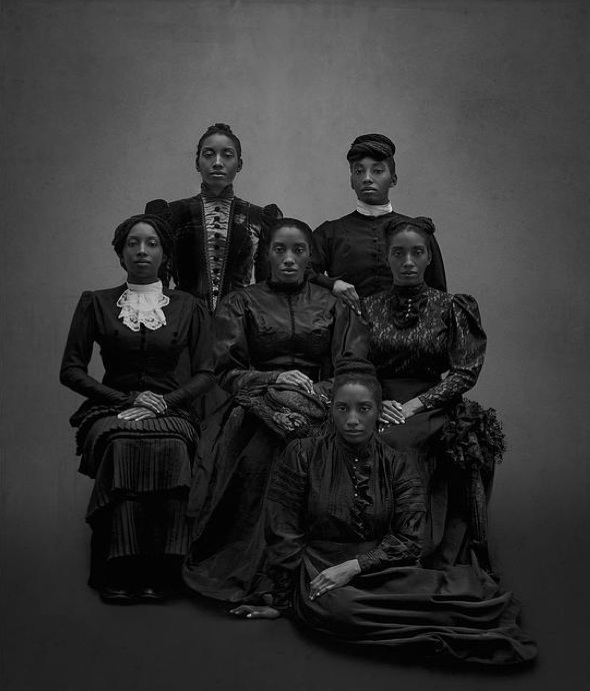 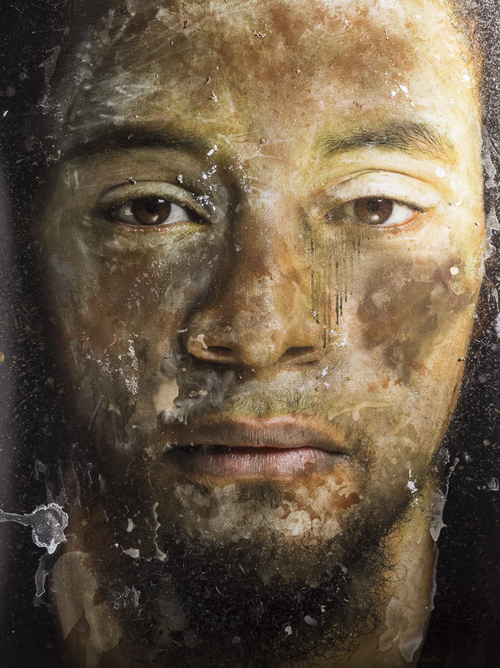 ©Ervin  A. Johnson, In Honor 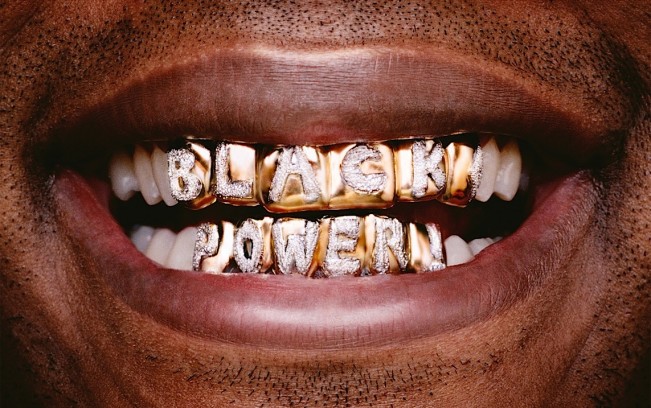 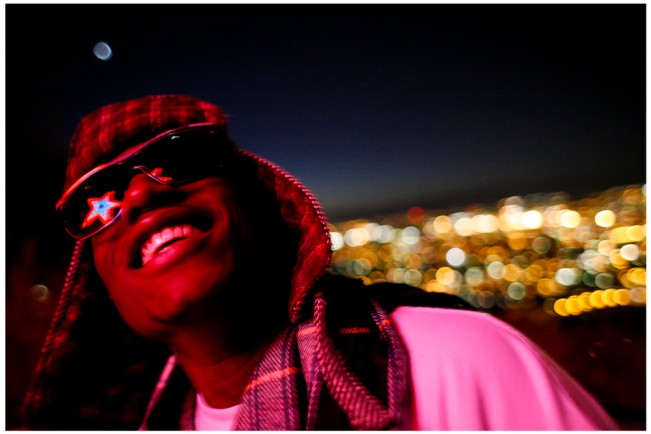 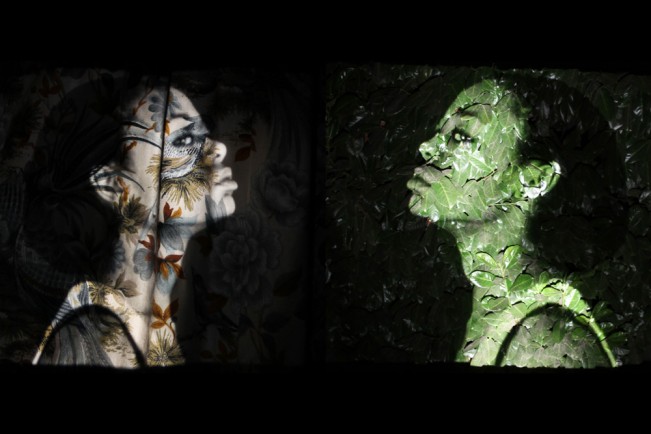 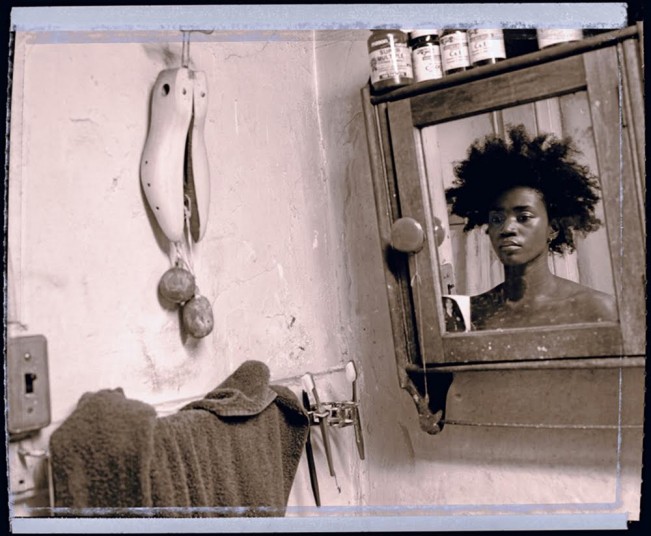 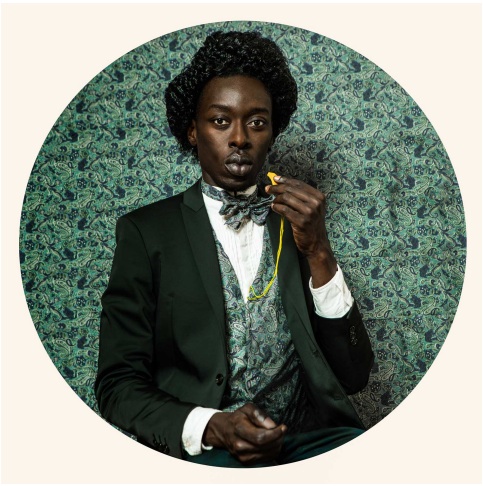 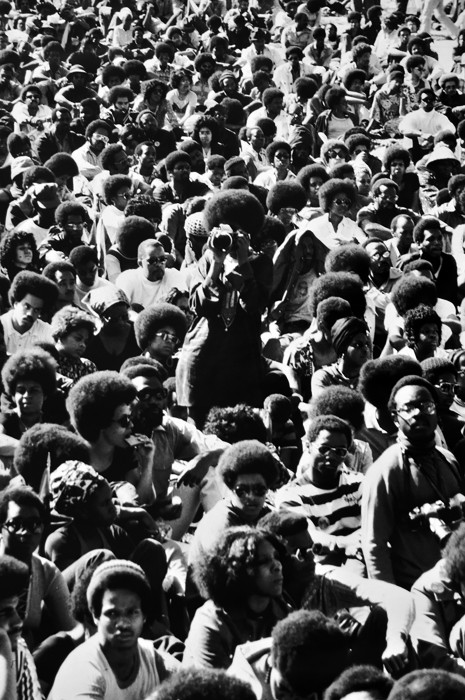 ©Jim Alexander, Were you there 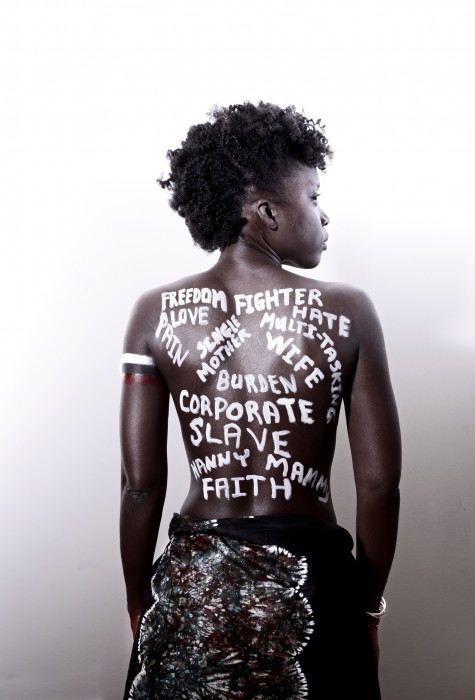 ©Delphine Fawundu, What Do They Call Me? My Name is Aunt Sarah 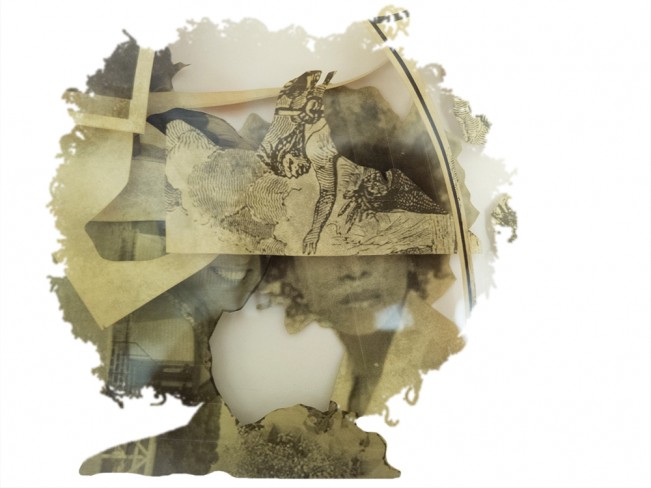 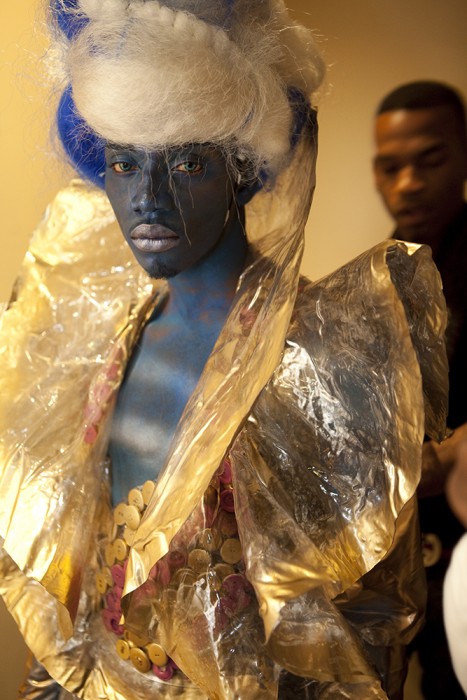 ©Gerard Gaskin, Tez and Marquise at the Evisu Ball