Giles Duley: One Second of Light by Aline SmithsonJuly 20, 2016

©Giles Duley, Spread of soldiers from One Second of Light

Life is all about how we handle the hard stuff and photographer Giles Duley handles the hard stuff in a remarkable way. He has managed to turn the challenges of losing his limbs into a way of connecting with his subjects.

After a career as a commercial and editorial photographer, Giles Duley felt there were more important stories to be told. In 2011, while documenting the civilian impact of war in Afghanistan, Giles was to “become the story” after he stepped on an Improvised Explosive Device (IED). He lost both legs and his left arm. He survived and after 18 months, 3o+ operations and rehabilitation he was determined to continue working and he did. The Channel 4 documentary “Return to the Frontline” about Giles return to Afghanistan to finish his project has won the award for Best International Current Affairs Documentary (2013) by the Association for International Broadcasting and the Foreign Press Association (FPA) Award for TV Documentary Story of the Year (2013).

Gules has created a new book of his global stories, One Second of Light that can be purchased here.

The intention behind “One Second of Light” is ambitious: to inspire us to take action after seeing these stories of other people’s lives. A humbling and moving book that shows us moments of lives of people many of them impacted by past war or conflict tragedies.

The book is a hardcover with 117 pages of stunning images, with contributions from Gino Strada, Melissa Fleming, A.L. Kennedy and an honest interview with Giles conducted by Roger Tatley. 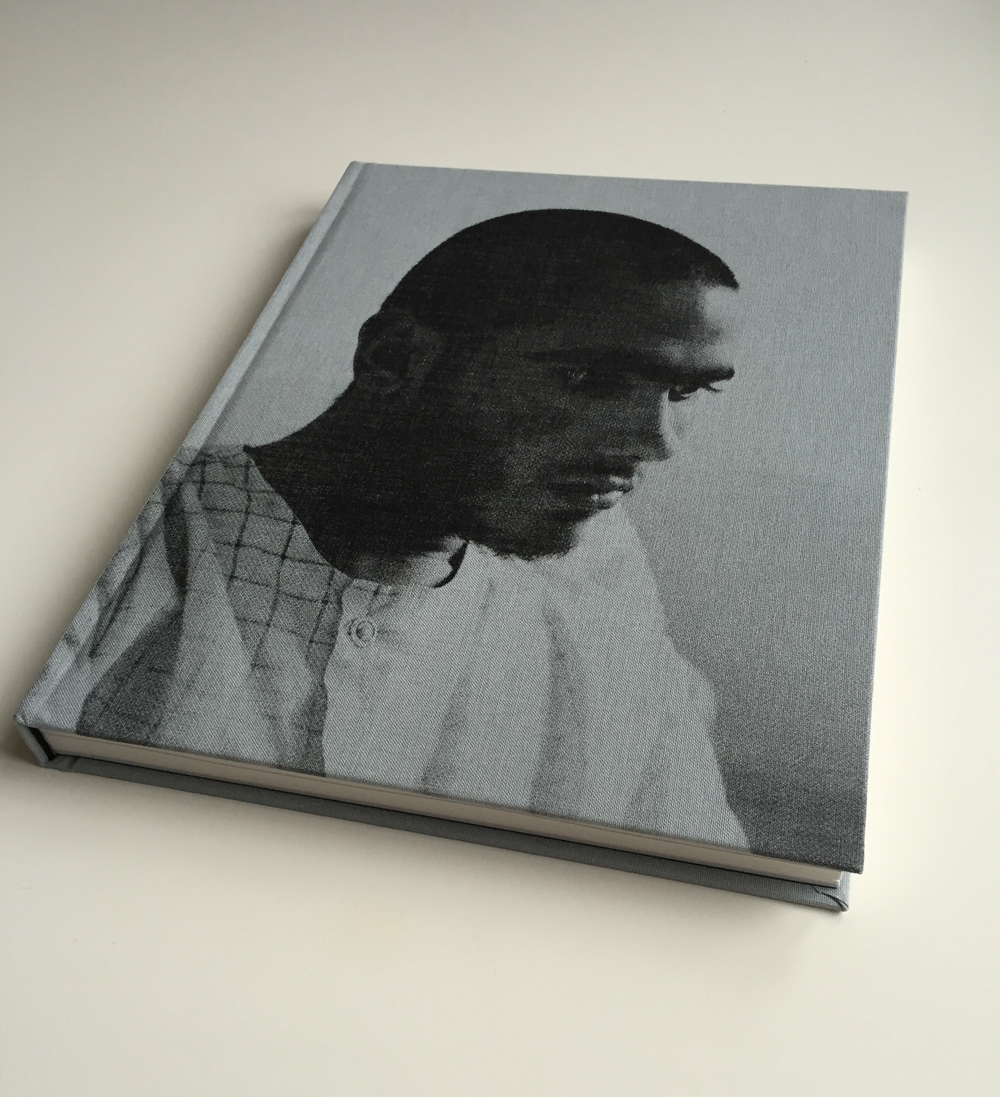 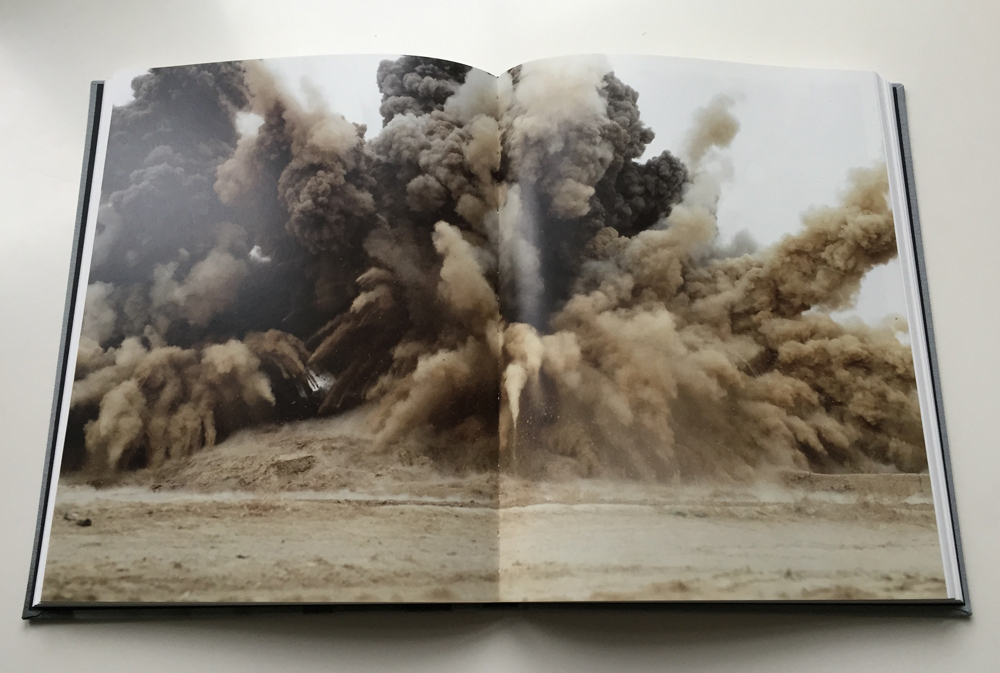 Giles Duley is an award winning photographer, writer, documentary maker, public speaker and trustee of the charity EMERGENCY. He is one of world’s most effective humanitarian documentary photographers, by getting his work published in fashion and lifestyle magazines such as Marie Claire, Esquire, FHM, GQ as well as The Independent, The Times and many others. His recent collaboration with Massive Attack, where his images are part of their visual graphics for the European tour has moved the audiences to silence and the press to write and film.

In his past career, Giles Duley worked as an editorial fashion and music photographer, working for such publications as GQ, Vogue, Esquire, Arena and Select Magazine. He photographed the likes of Kings of Leon, Oasis, Mariah Carey, The Black Crowes, Lenny Kravitz, and Christian Bale. His portrait of Marilyn Manson was voted by Q Magazine as one of the “Greatest Rock Photographs Of All Time.” After a break from photography, he came back only to document the lesser known stories of human suffering and resilience around the world

He has covered stories from Angola, Ukraine, Lebanon, South Sudan,Bangladesh, Cambodia, Jordan and many more working with NGO’s such as Mine Advisory Group(MAG), EMERGENCY, Medicins Sans Frontieres(MSF), International Organisation for Migration (IOM), Handicap International, Save the Children and UNHCR.

In 2010 he was nominated for an Amnesty International Media Award, winner of the Prix de Paris in 2012, nominated for Taylor Wessing price 2012, winner of the May Chidiac Award for Bravery in Journalism and the AIB Founders Award for Outstanding Achievement. Giles has been awarded an Honorary Masters degree in photography by the Arts University Bournemouth and an Honorary Fellowship from the Royal Photographic Society. 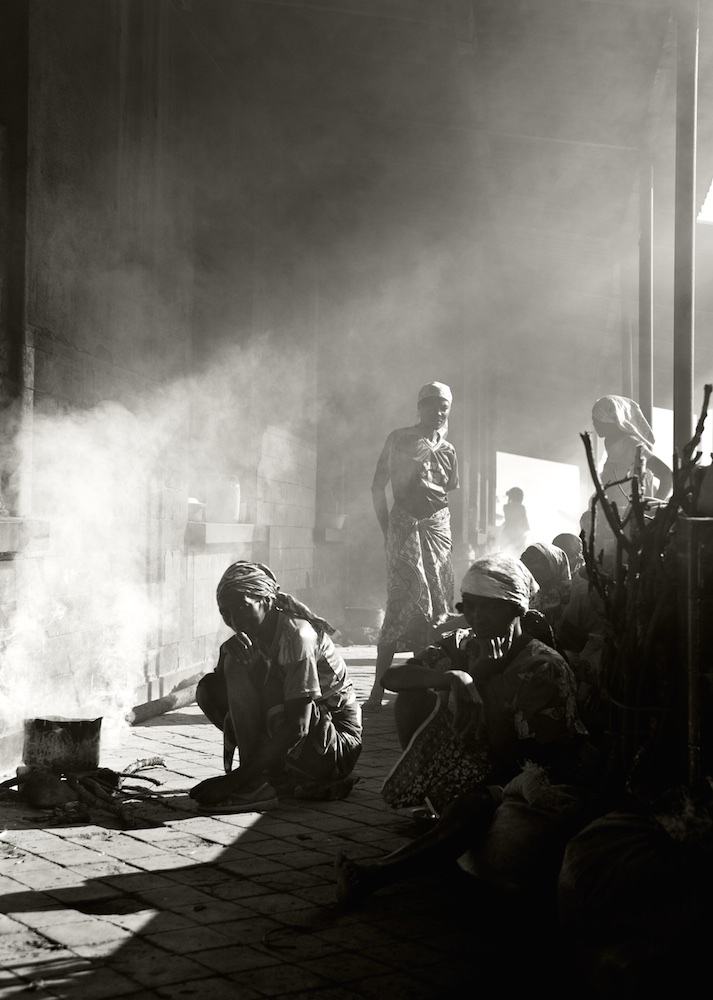 One Second of Light

A few years ago, at an exhibition I held in London, a man who had just finished walking around the gallery came over to me.

Somewhat angrily, he scoffed; “Do you think you will change the world with these photos?”

“No” I replied, “but maybe I’ll inspire the person who can.”

Maybe it’s simplistic, but that’s why I do the work I do; and that’s why I put this collection of stories together. In the hope they may inspire others to action. I don’t believe any one of us can change the world, but I do believe we should all do what we can to make it better.

Most of the images in this book were created on self-funded projects, many are unpublished; stories I was told were not powerful enough or were lacking a ‘hook’ or ‘actuality.’ Ironically that had always been my purpose, as my interest lay in the moments between the action. It’s in those pauses where I find my stories. Cartier-Bresson perfected the decisive moment; my search was for the breath in between.

In her introduction to this book, Melissa Fleming describes the banality in many of the images; I take that as a huge compliment. Because for me it is in those moments that I think we can find understanding and empathy. Often events are too big for us to comprehend, to extreme to relate too. However, if in that chaos we see familiar phrases – a mother brushing her daughter’s hair, coffee being made, a father holding his child’s hand – we find shared humanity. 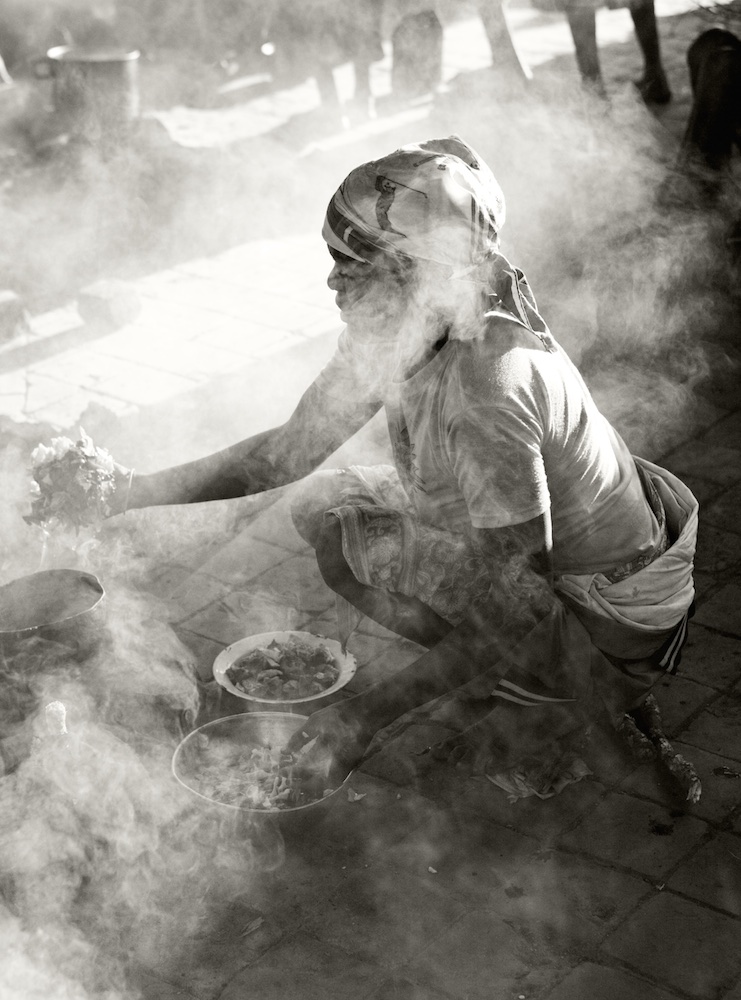 At a time when the internet is full of images meant to shock and divide, it seems more important than ever to focus my camera on the things that unite us. Whilst some document the differences between us, I am fascinated by what makes us the same. Humanity is universal and wherever I travel, I see the same hopes and dreams, the same intimacies and values. One of the things I love about photography is that if you took ten photographers and stuck them in the same identical room, you’d get ten completely different images. Despite what some may say, there is no wrong or right in photography, there are just different ways of seeing.

It took me a long time to find my way of seeing, my way of telling stories and I’m still learning. When putting together this book, I could see how I’ve developed and equally how much more I have to learn. What I find hardest is the images that do not make the edit, that’s where I feel I’ve failed and where my lessons come from. More than anything else though; this is a book of stories, of other people’s lives. But they are just moments. 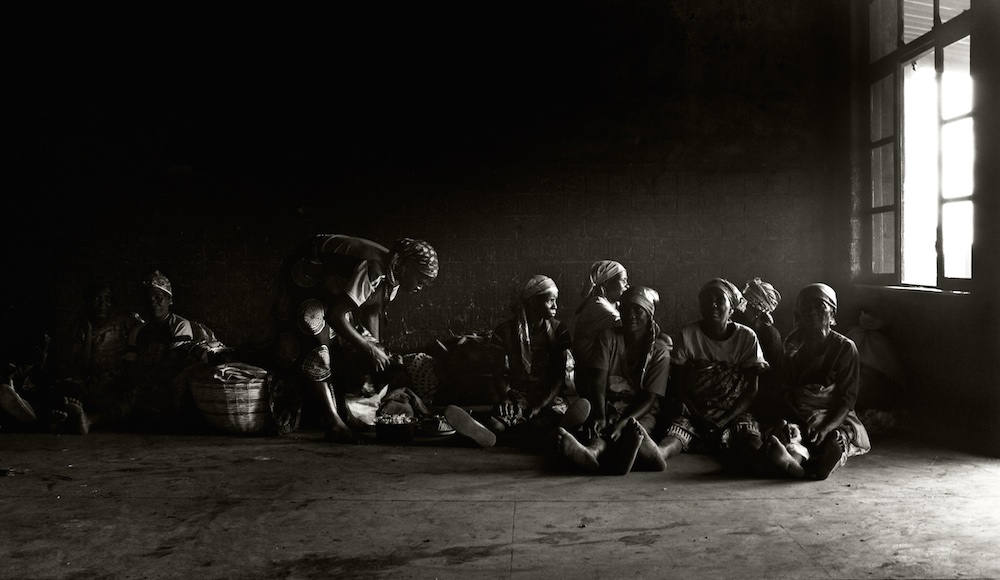 Whilst a printed photograph serves as a permanent document to a time, its source is but a flicker. Photography is an equation of time and light, and whilst often we focus on the light, time is less revered. As a photographer I am drawn to light and shadow, but constrained by time. So in this collection, whilst we see stories from Angola to
Bangladesh, Afghanistan to Sudan; all we are seeing is a flicker of other’s lives. If you add the combined shutter speeds of these images – they equate to nothing more than a moment of time – One Second of Light. Photography can give us some insight, but it’s just a window you are looking through momentarily. For those caught in these stories, the time and their suffering is a constant.

When I set out to make these photographs, it was with the intention to record the stories of others and to pass them on. I claim no ownership, but hopefully have been a good guardian. If one person sees a photograph, a story, in this book and that causes them to act on it, I’ve done my job. 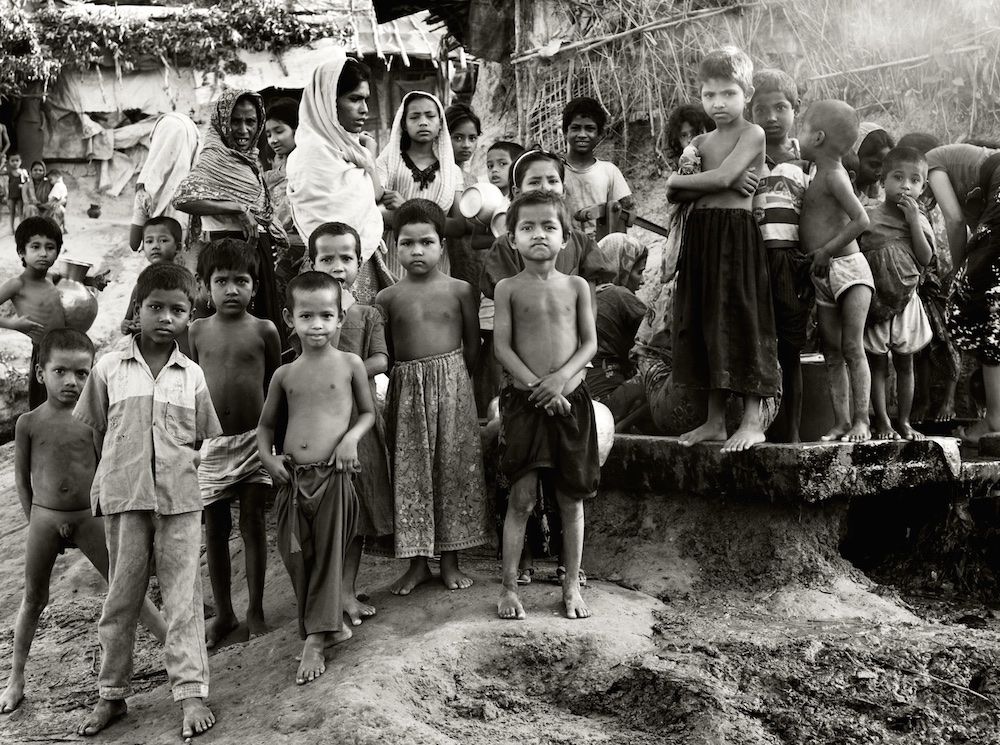 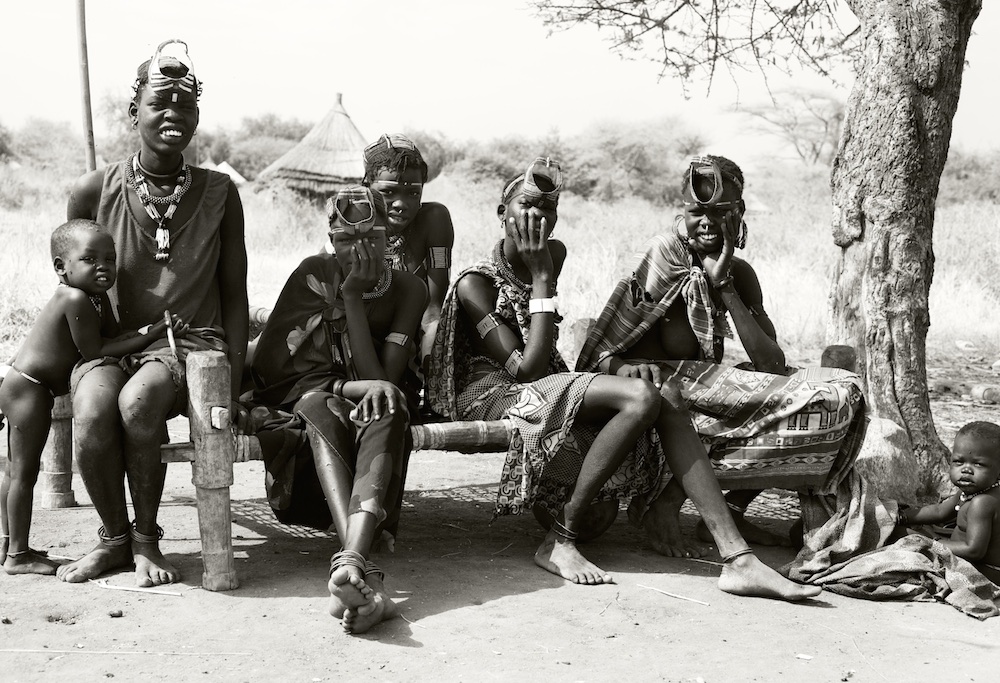 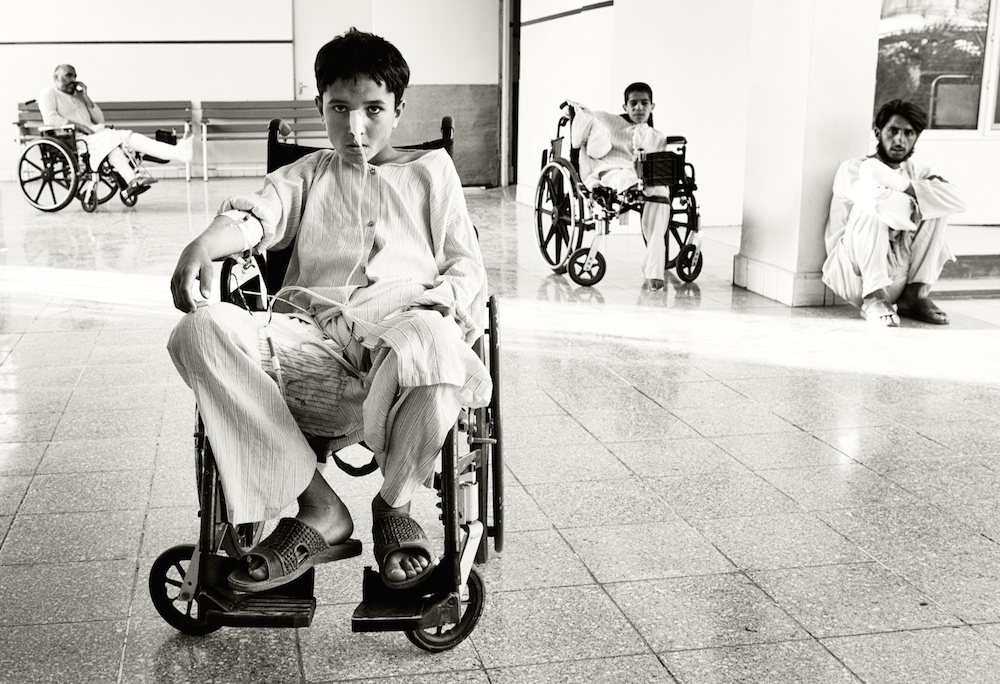 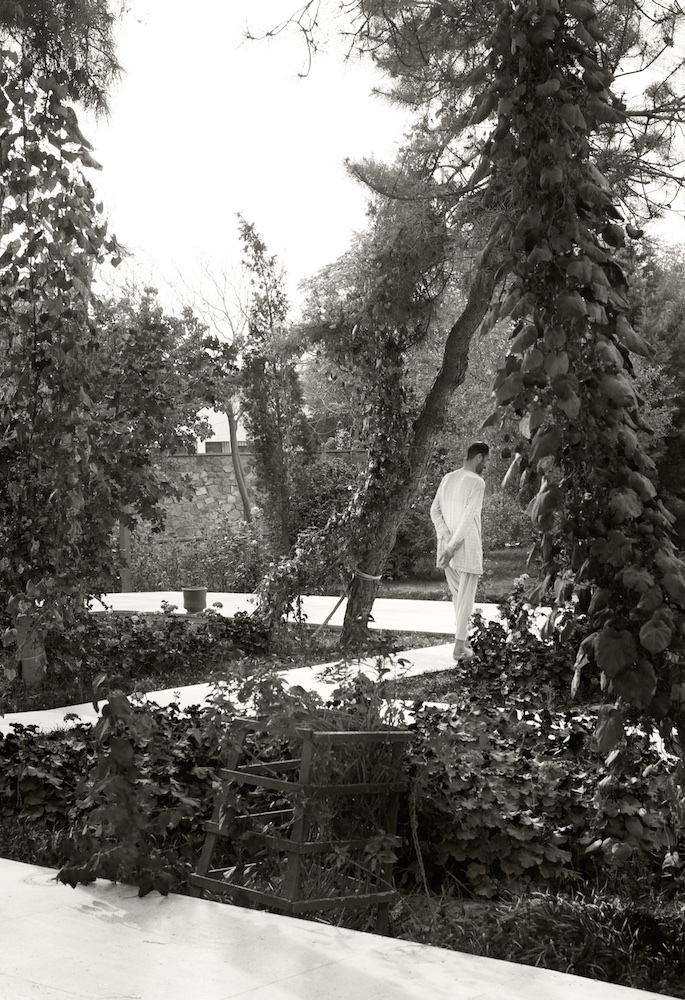 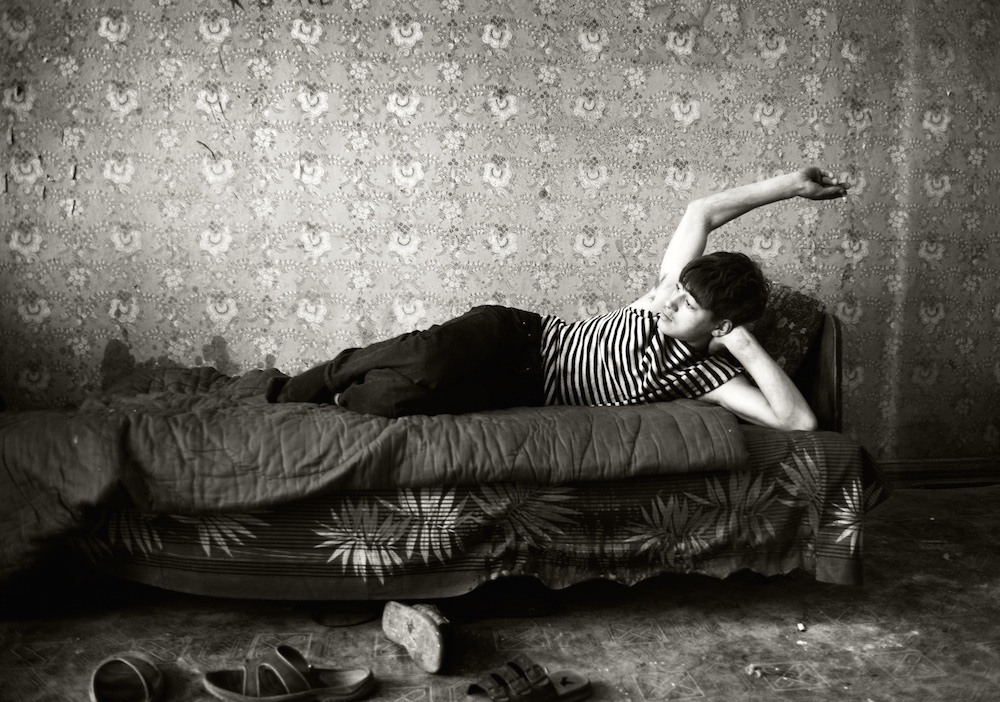 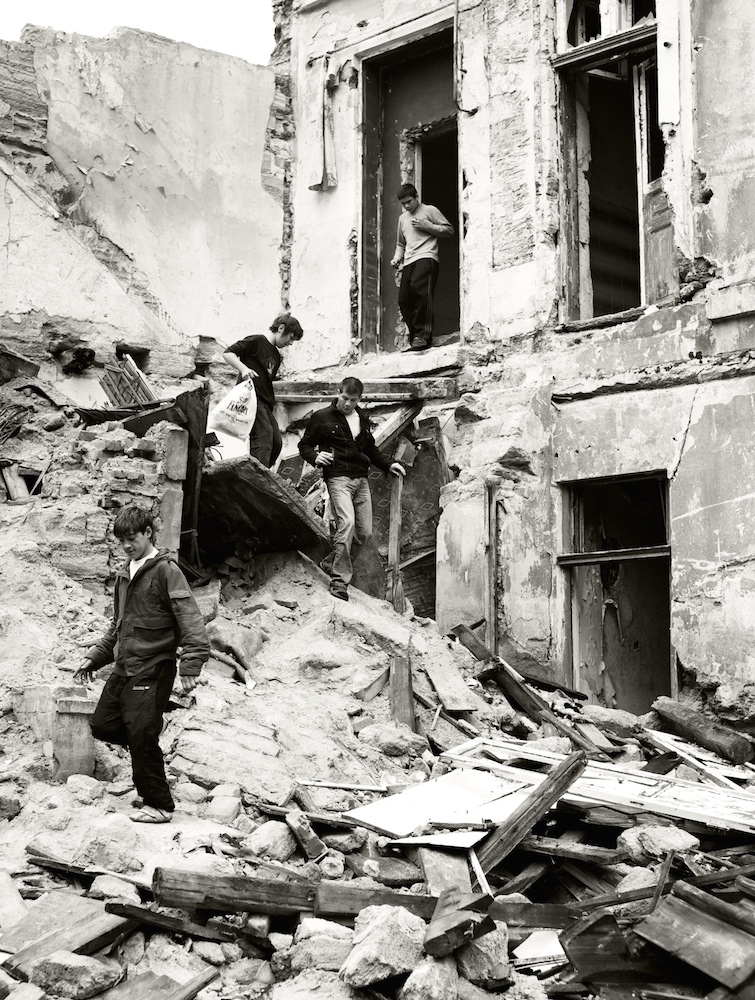 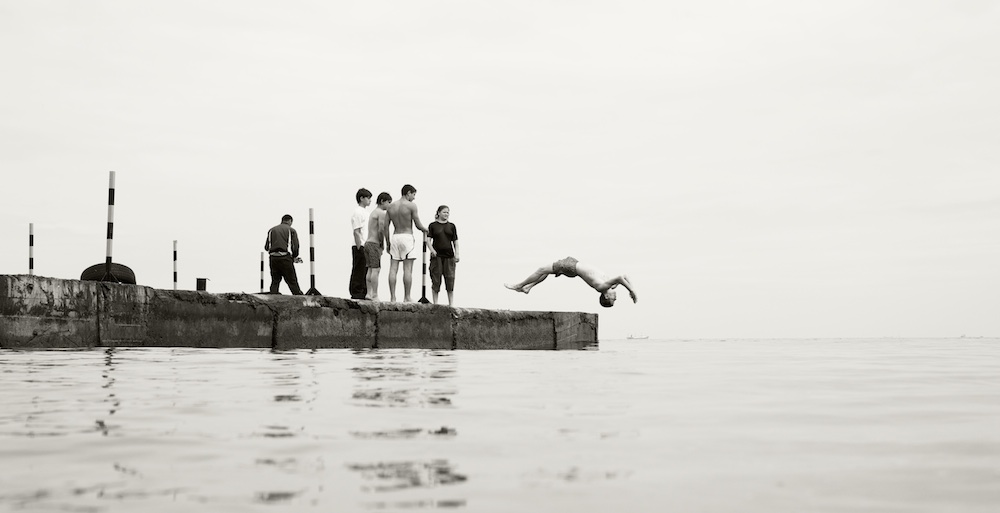 NEXT | The Teen Years at the Joseph Bellows Gallery >
< Polly Gaillard: December and Everything After | PREV