In Conversation: The Photographs of Alice Austen and Christine Osinski by Aline SmithsonSeptember 18, 2016 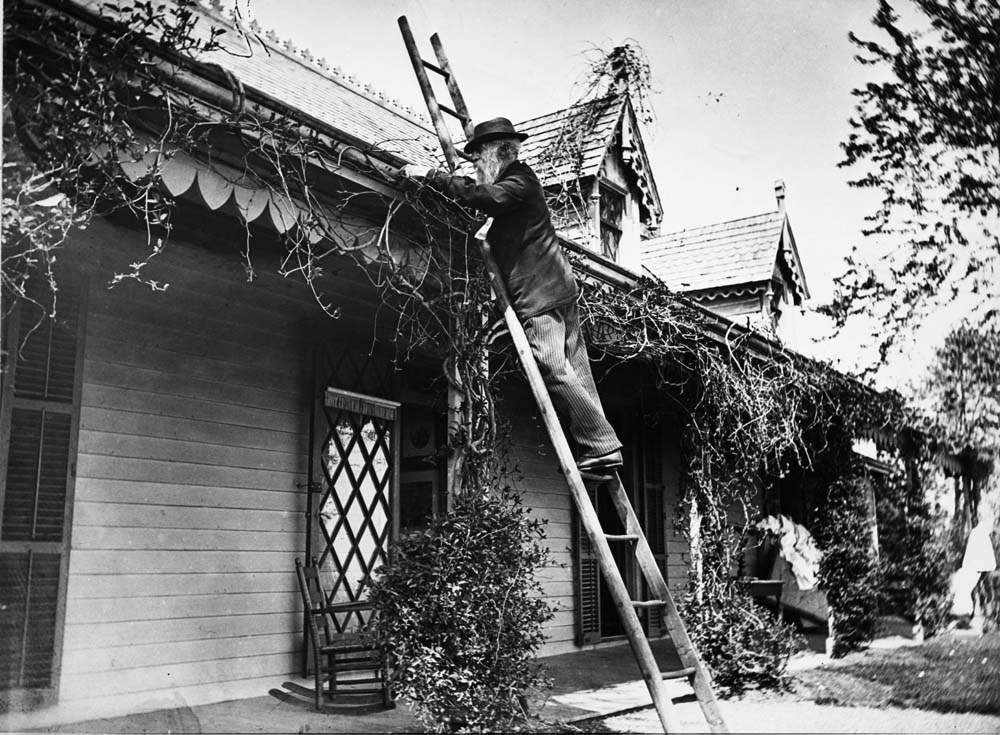 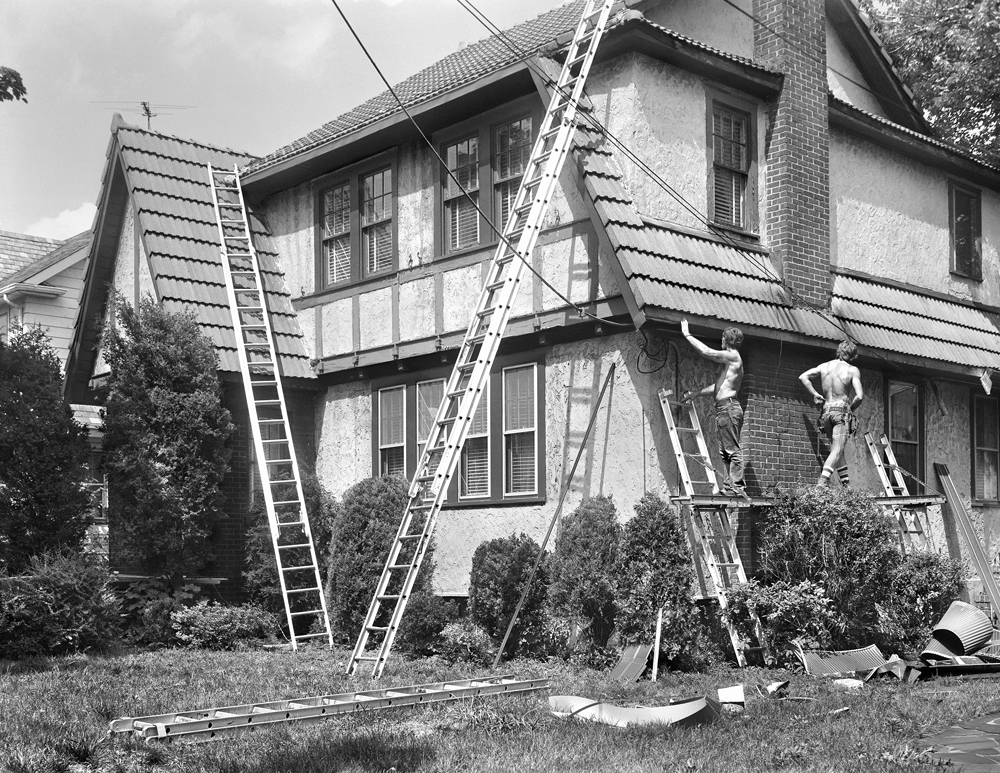 Although the world has changed dramatically over the past century, there are some things that have remained very much the same. A new exhibition makes that point with a series of photographs by two photographers who captured daily life on Staten Island one hundred years apart. Each illustrated the streets and domestic environments of the borough, providing a record of what life was like during their respective times and each carried with them a 4×5 camera, film, and heavy equipment to document their subjects. As with most vernacular photographs, the patina of time adds a deeper resonance to the ordinary and the every day and these pairings are a wonderful example of those qualities.

The museum is hosting an Opening Reception on Sunday, September 18 from 3:00 – 5:00 p.m. with a Members’ Preview Hour from 2:00 – 3:00 p.m. Osinski will also lead a photowalk through Staten Island’s Rosebank neighborhood, close to Austen’s historic home, on Saturday, October 22 from 10:00 – 12:00 p.m. For registration and more information visit: aliceausten.org/osinski. 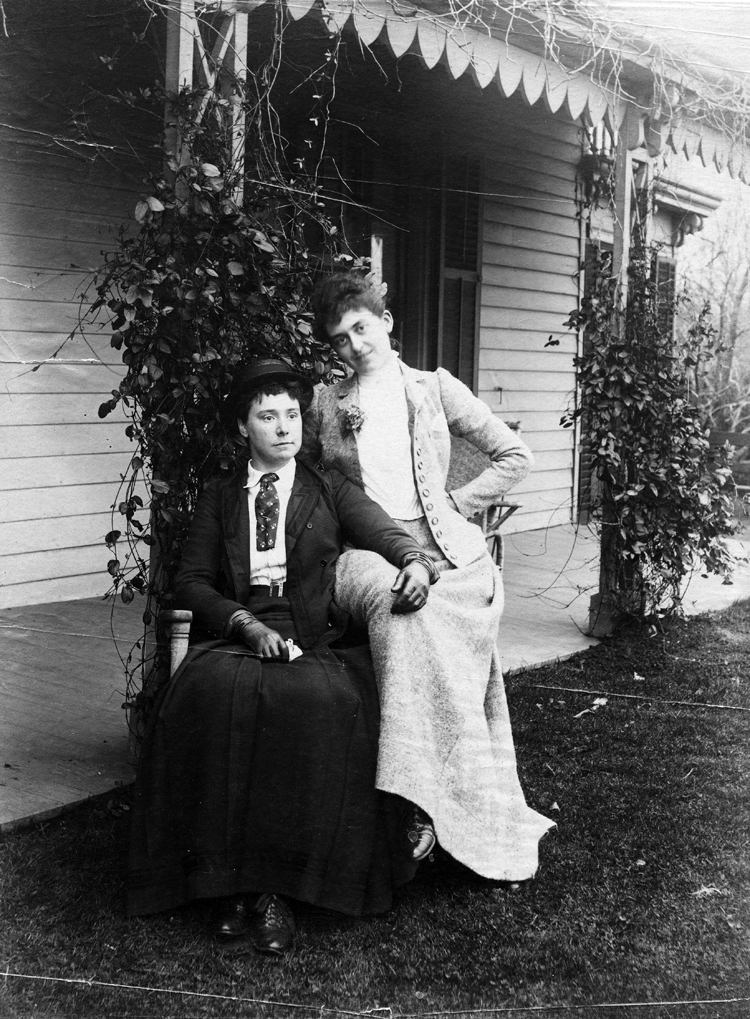 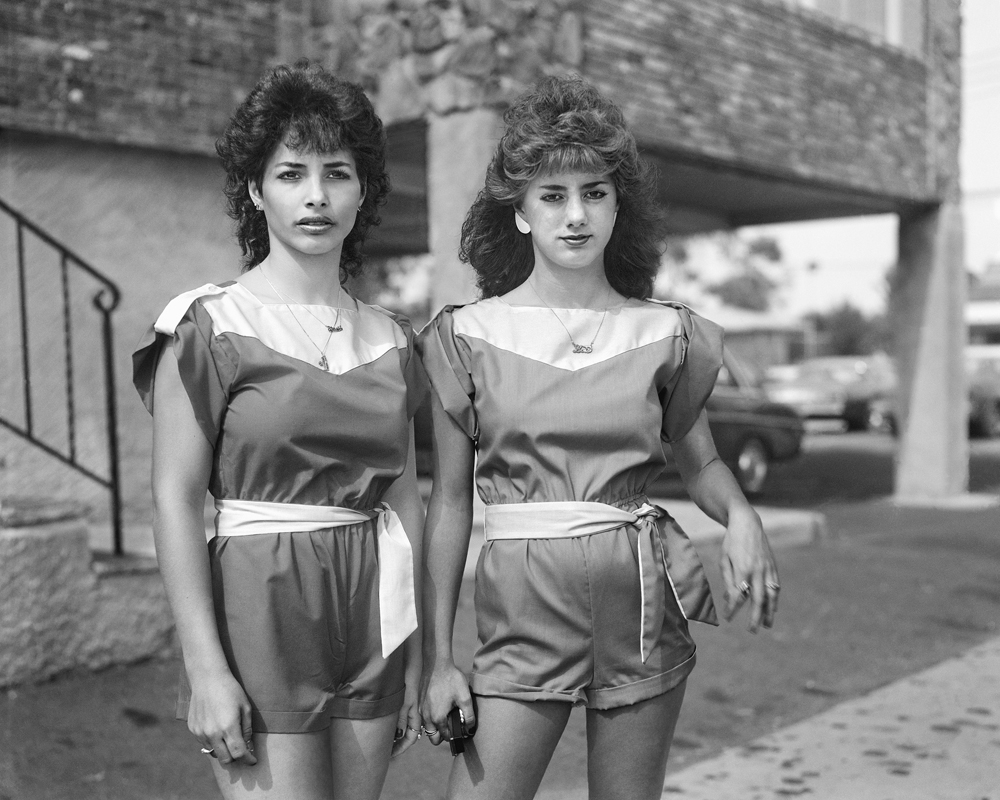 The work of Alice Austen and Christine Osinski, almost one hundred years apart, comprise a candid look at life on Staten Island. While Osinski’s photographs from the early 1980s provide a glimpse of the “forgotten borough,” creating a portrait of working class culture in the least populated section of New York City, Austen’s photographs detail what life was like in Staten Island 100 years before, depicting the activities of her friends and family. Separated by time and distance, the work of both artists bear marked similarities in subject matter and approach. 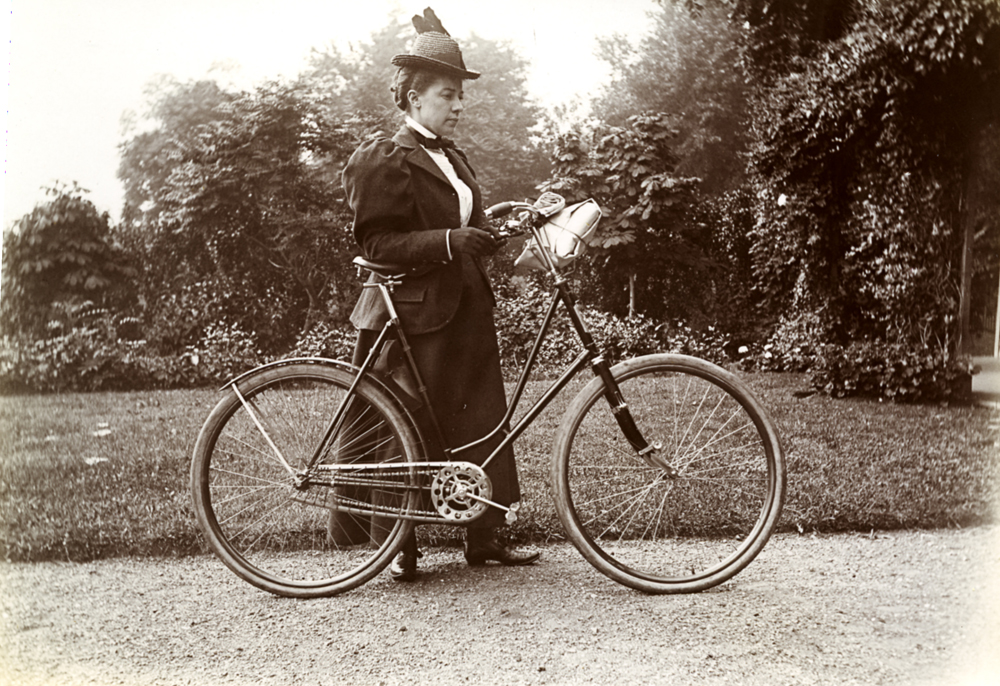 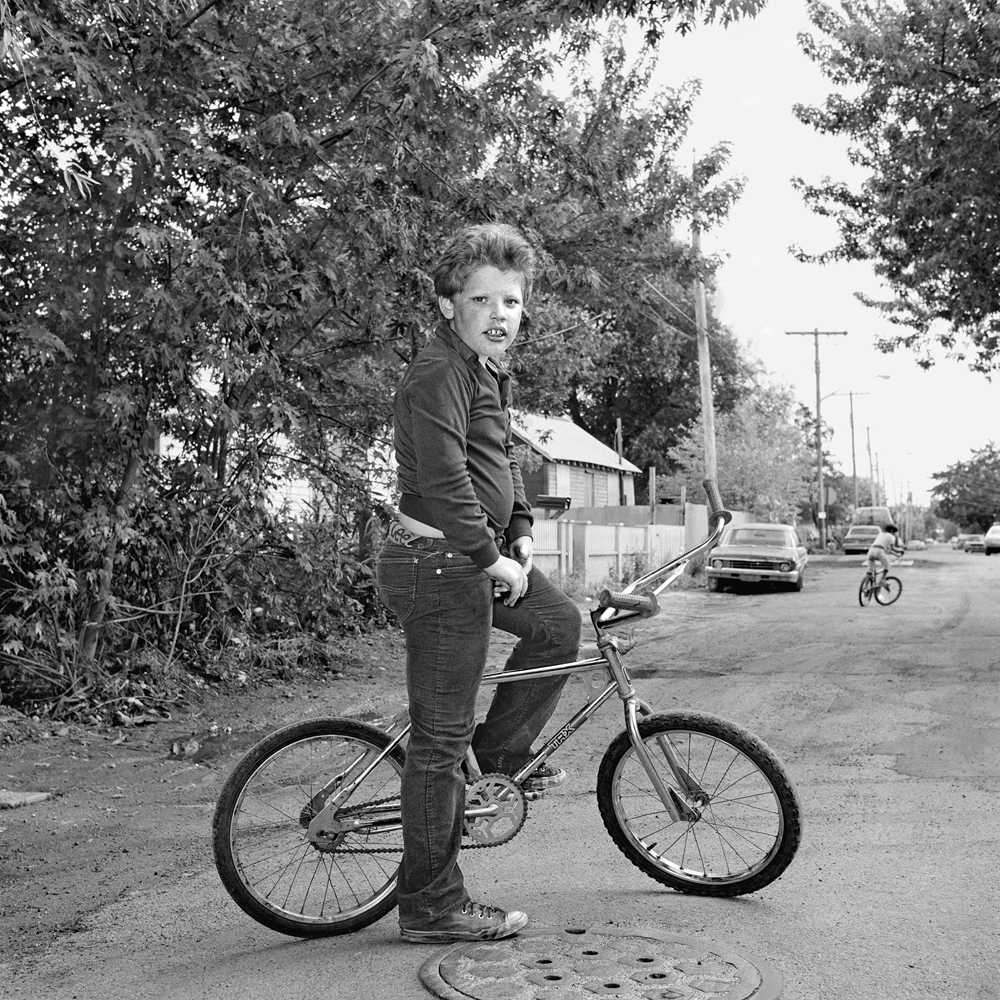 Christine Osinski received a BFA from The School of the Art Institute of Chicago and an MFA from Yale University. She currently teaches at The Cooper Union For The Advancement of Science and Art, in New York City. In 2005, Osinski became a Guggenheim Fellow. Osinski’s work has been included in recent exhibitions at The Brooklyn Museum; The National Portrait Gallery; The Portland Art Museum, Oregon; The New York Public Library; and Sasha Wolf Gallery, NYC. Her photographs can be found in the collections of The Museum of Modern Art, NYC; The Museum of Fine Arts, Houston; The Portland Art Museum, Oregon; La Bibliotheque Nationale, Paris; Fogg Art Museum at Harvard University; and in numerous other museums and collections.

This exhibition is supported, in part, by public funds from the New York City Department of Cultural Affairs in partnership with the City Council.

NEXT | Kelli Connell: The States Project: Illinois >
< The Curated Fridge at Photoville | PREV