Priscilla Briggs: Impossible is Nothing: China’s Theater of Consumerism by Aline SmithsonJuly 2, 2017 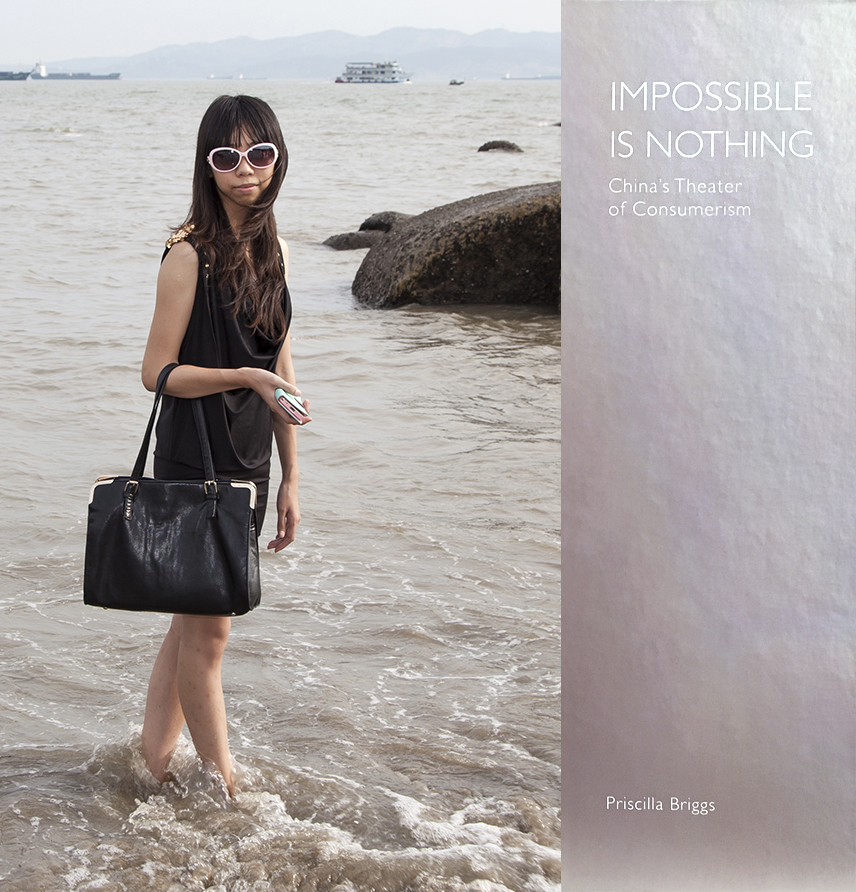 China’s rapid economic growth has resulted in a complex transformation both constructive and destructive of that country’s cultural and physical landscape. My interest in the impact of economic systems and advertising on identity fueled my work in China … This work could be characterized as a visual inquiry of the monumental economic shift that has led to the formation of China’s middle class.—Priscilla Briggs

The release of Priscilla Briggs‘ new monograph, Impossible is Nothing: China’s Theater of Consumerism (Daylight Books May 16, 2017), came on the heels of Lauren Greenfield’s exhibition and book, Generation Wealth, were she touched upon America’s influence on affluence in China. Impossible is Nothing focuses on that phenomenon with a six year investigation of where the east meets west. She traveled throughout the eastern seaboard of China to examine a “new brand of Communism that embraces Capitalism with Chinese characteristics.” Her photographs reveal constructed realities, especially when then relate to ideas of luxury gleaned from Western capitalist values and also shares what lies beneath the façade and the costs of global consumerism, as shown in Briggs’ photographs of factories and polluted waterways. Portraits, still life images and urban landscapes, rich in detail, are woven together to create a lyrical ode to the optimism and imagination of a country where anything seems possible.

Priscilla Briggs is a fine art photographer based in Minneapolis, MN. She holds an MFA from Maryland Institute College of Art, and a BA from Carnegie Mellon University. Briggs’ work has been supported by numerous awards and grants, including a McKnight Fellowship and multiple MN State Arts Board grants. Her work has been exhibited at galleries, museums and photo festivals nationally and internationally, such as the Minneapolis Institute of Art, the Museum of Contemporary Photography in Chicago, the National Galleries of Scotland, the Louisville Photo Biennial, and the Landskrona Photo Festival in Sweden. She has traveled widely, exploring the world as an artist. Many of the images for this book were created during her time at artist residencies at Art Channel in Beijing and the Chinese European Art Center in Xiamen. Briggs is an Associate Professor of Studio Art at Gustavus Adolphus College. She is represented by Rosalux Gallery. 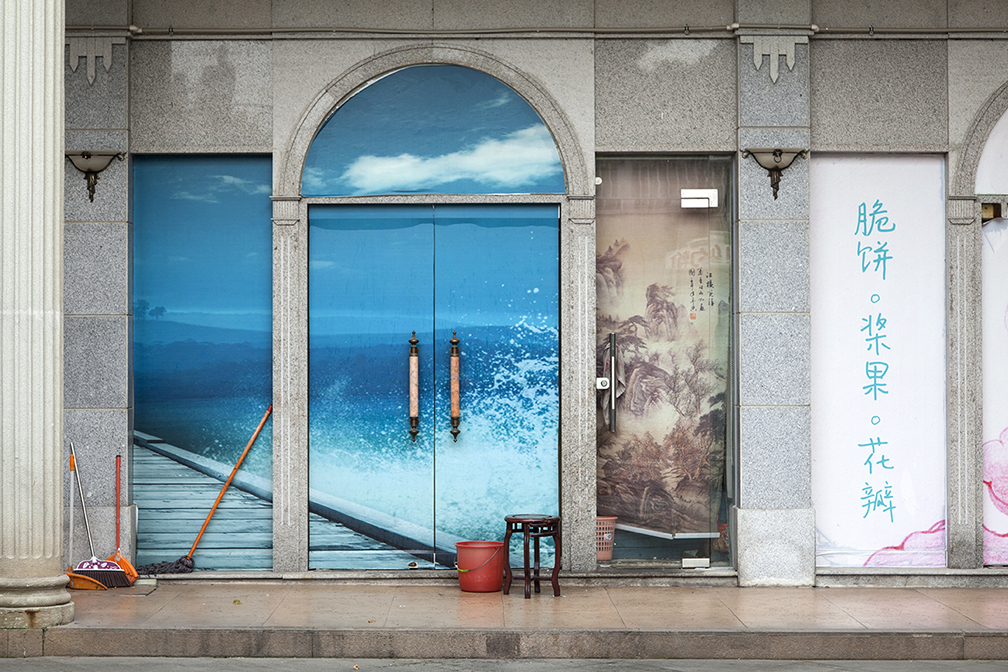 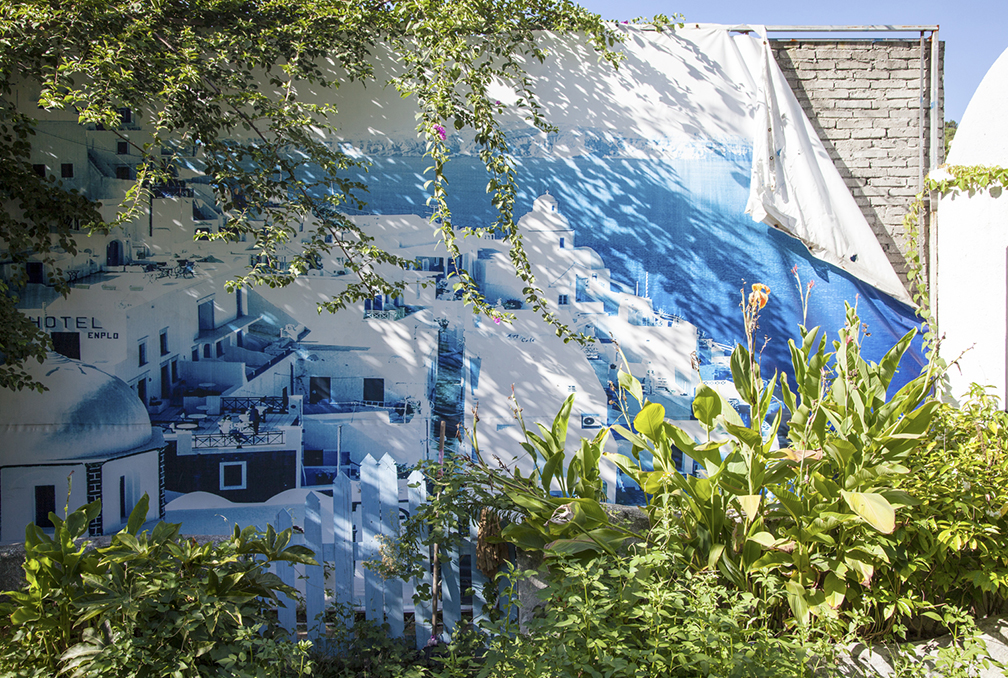 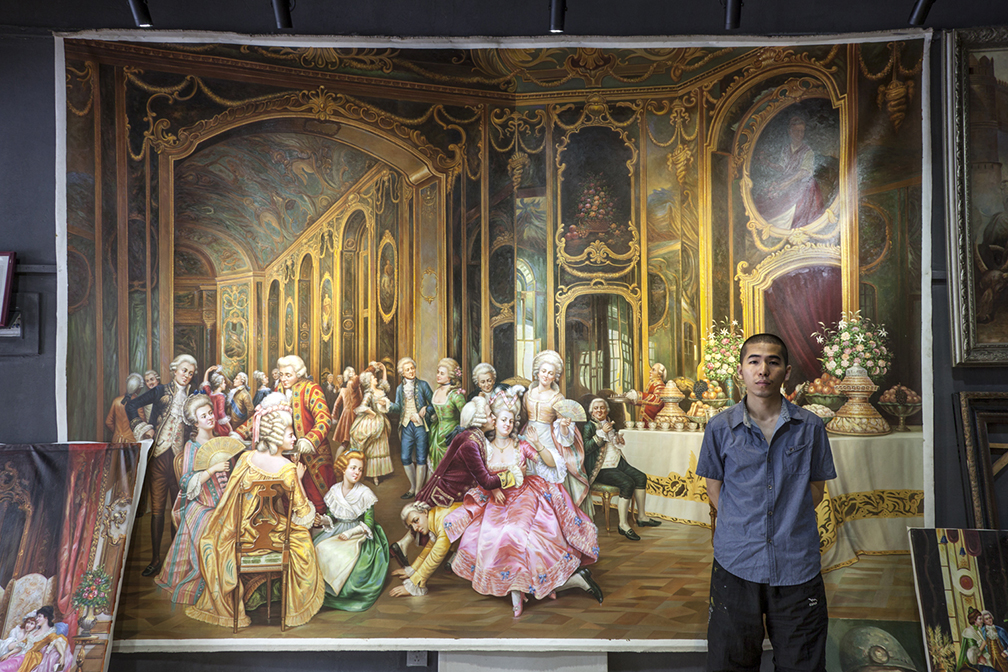 Globalism connects people from all corners of the earth, and the bilateral relationship between the United States and China, the world’s largest economic powerhouses, is one of the most important of this century. As an artist, I question the impact of economic systems and advertising on identity and culture. In 2008, I traveled to China for the first time to investigate visual representations of Capitalism in this Communist country that engages in what it calls “Capitalism with Chinese characteristics”. Each time I returned to China to continue this exploration, I discovered a new subject that furthered my vision of this vast and diverse country and became the content of a series of projects that live at the intersection of East and West. 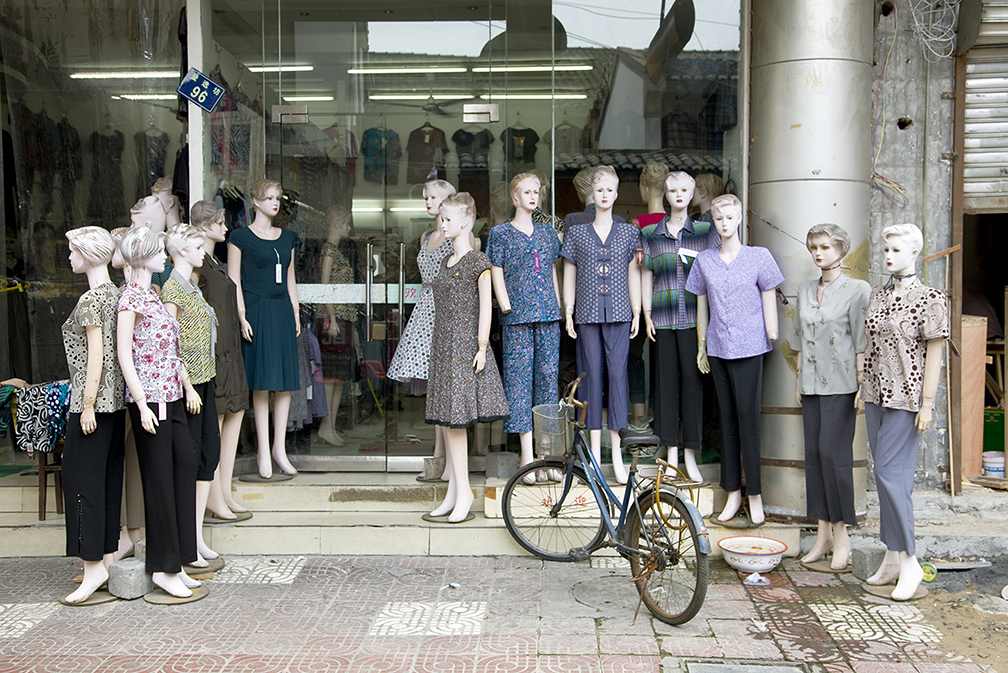 The sixty-two photographs in Impossible Is Nothing were selected from thousands of images, created over a span of eight years, focusing on constructed realities within contemporary China as they relate to ideas of luxury and status, with the West as a model of Capitalist values. At the same time, there are hints of what lies beneath the surface and the costs of global consumerism. Portraits, still life images, and urban landscapes, rich in detail, are woven together to create a lyrical ode to the optimism and imagination of contemporary China. 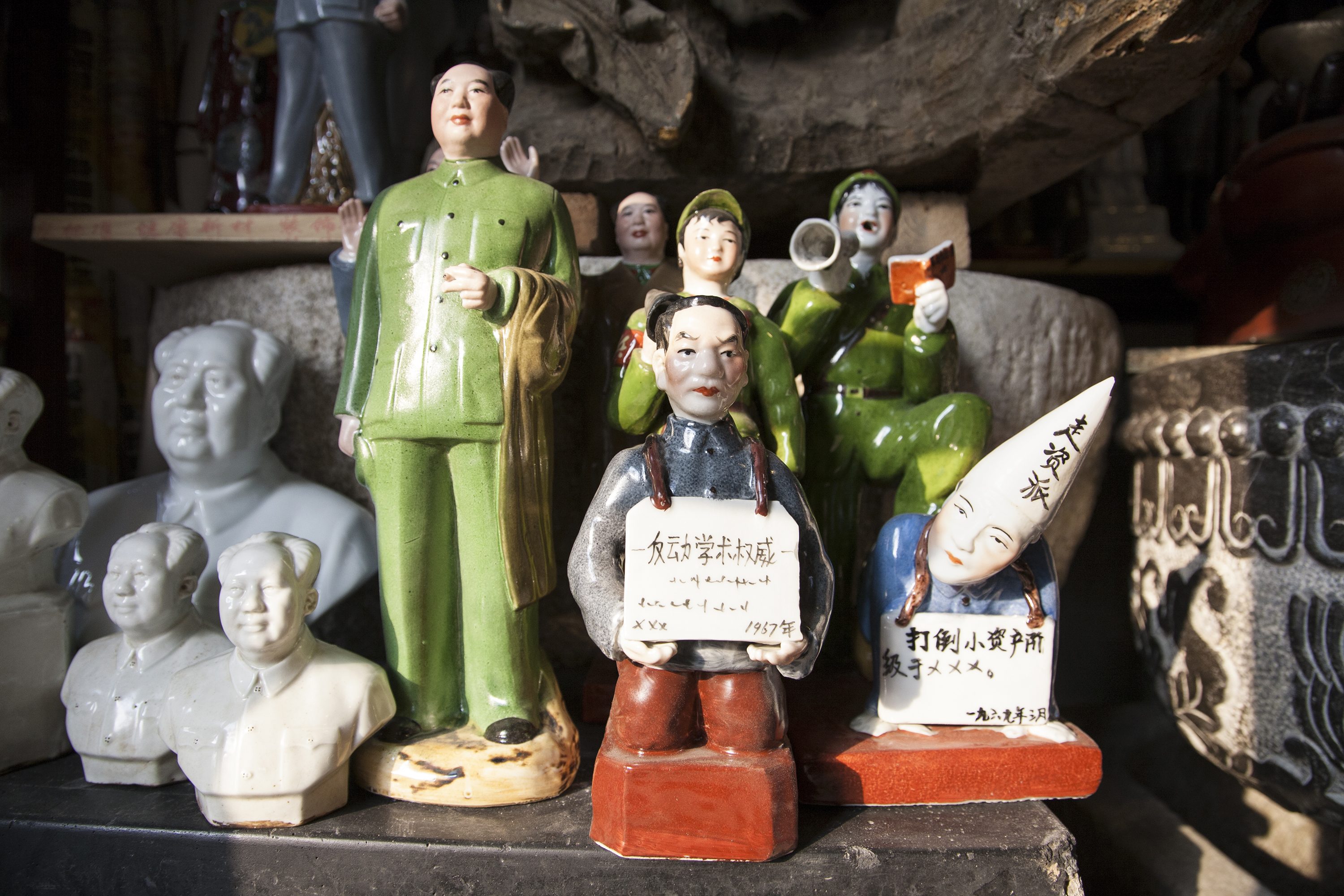 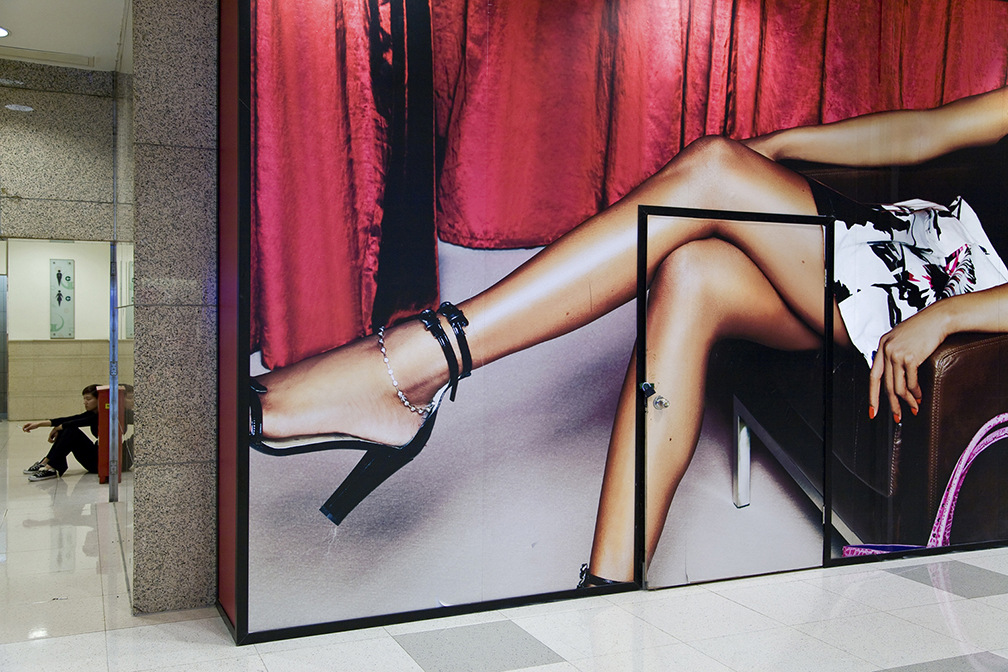 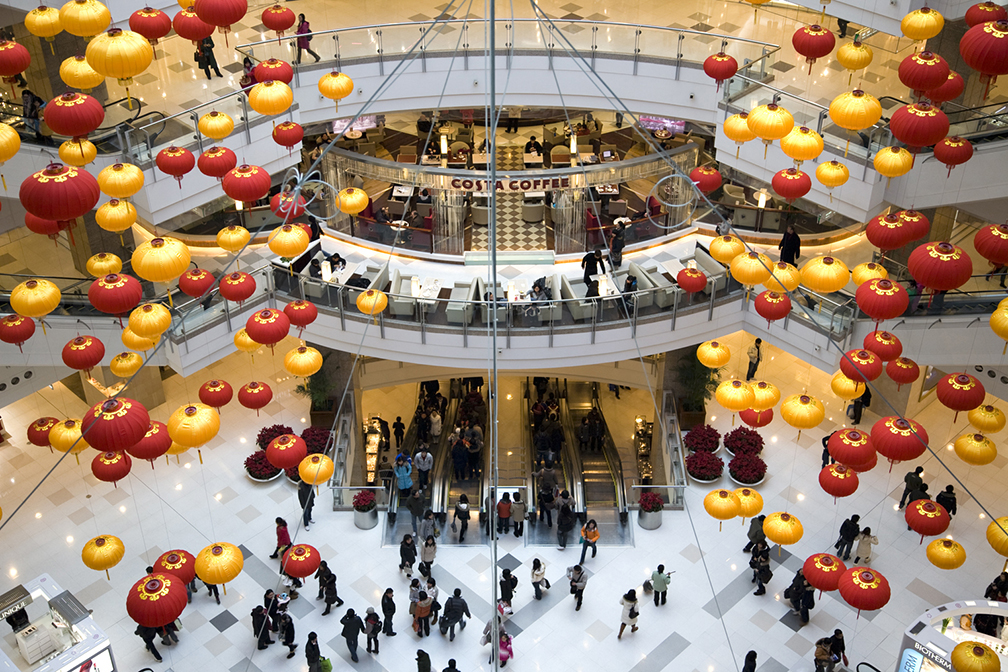 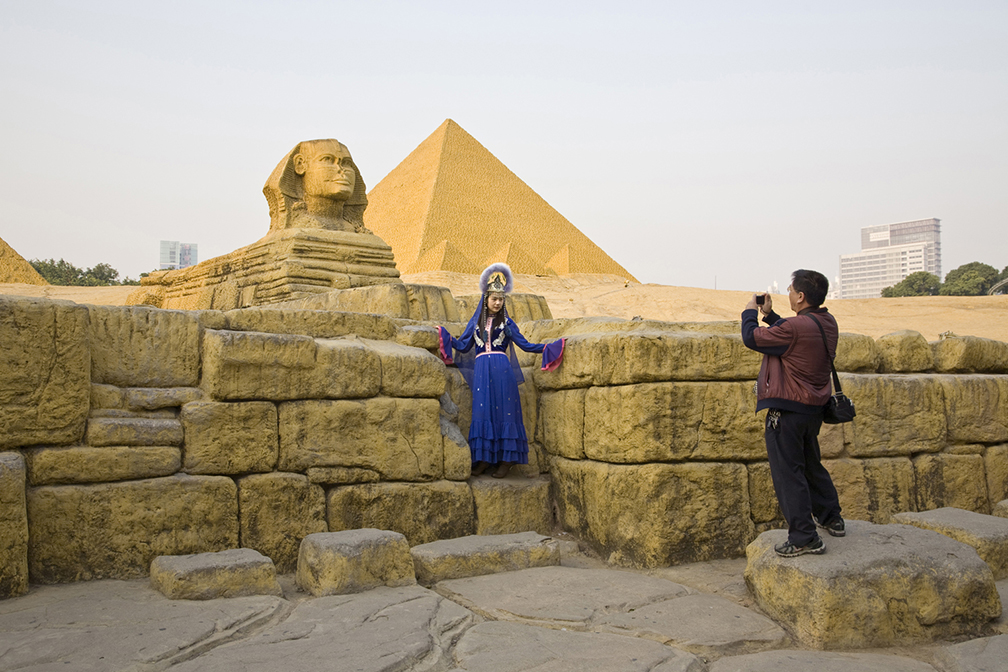 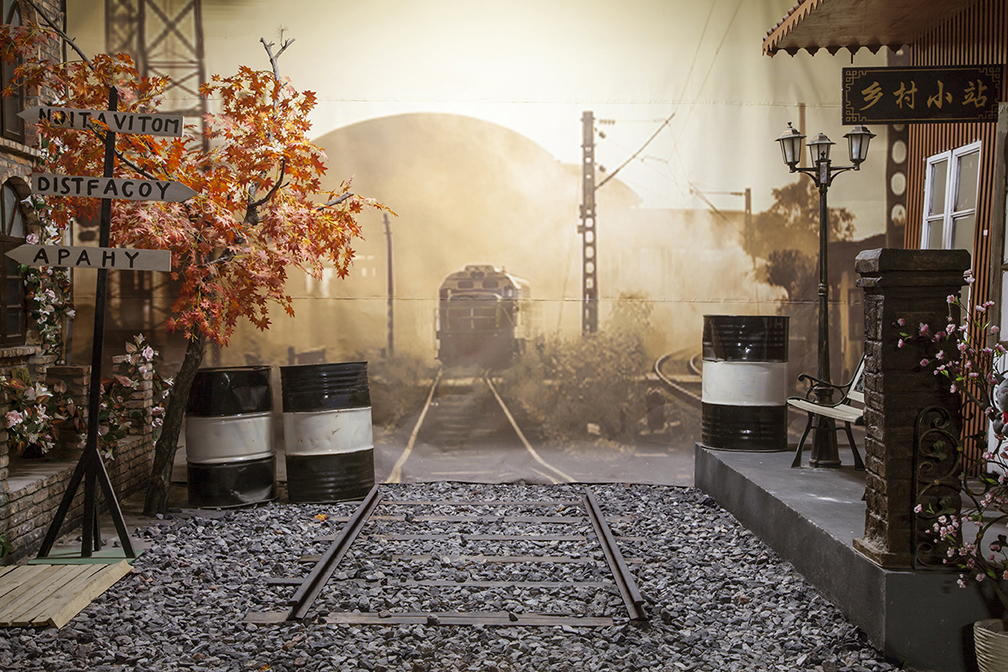 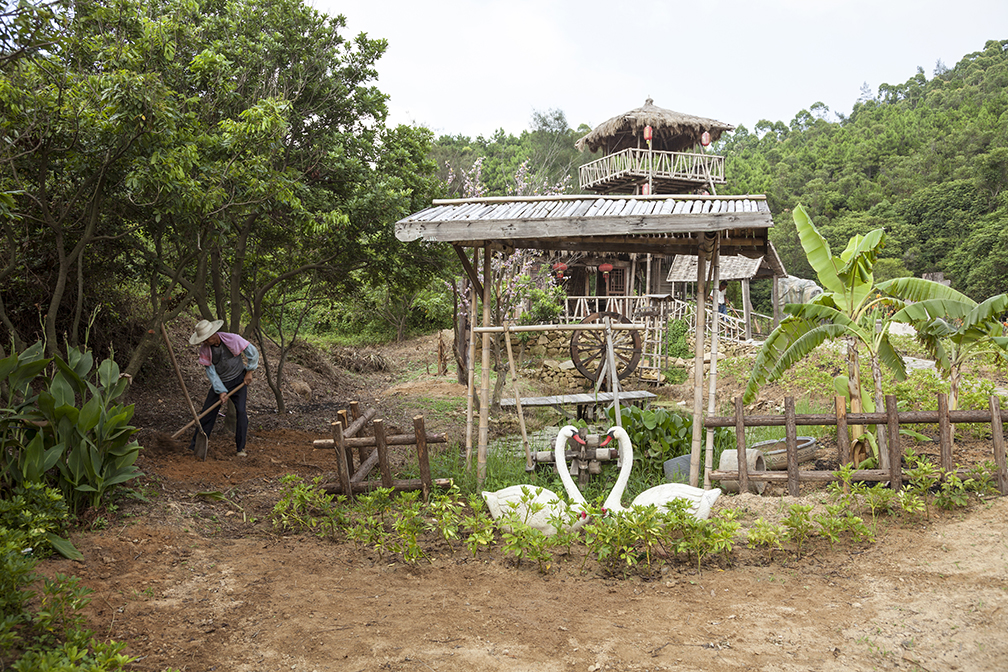 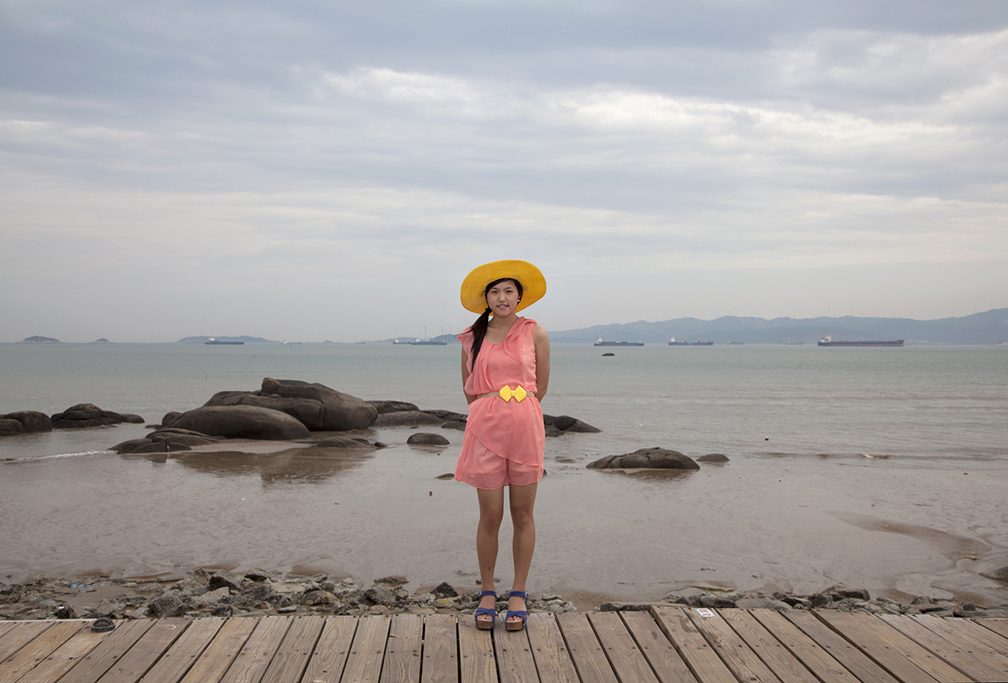 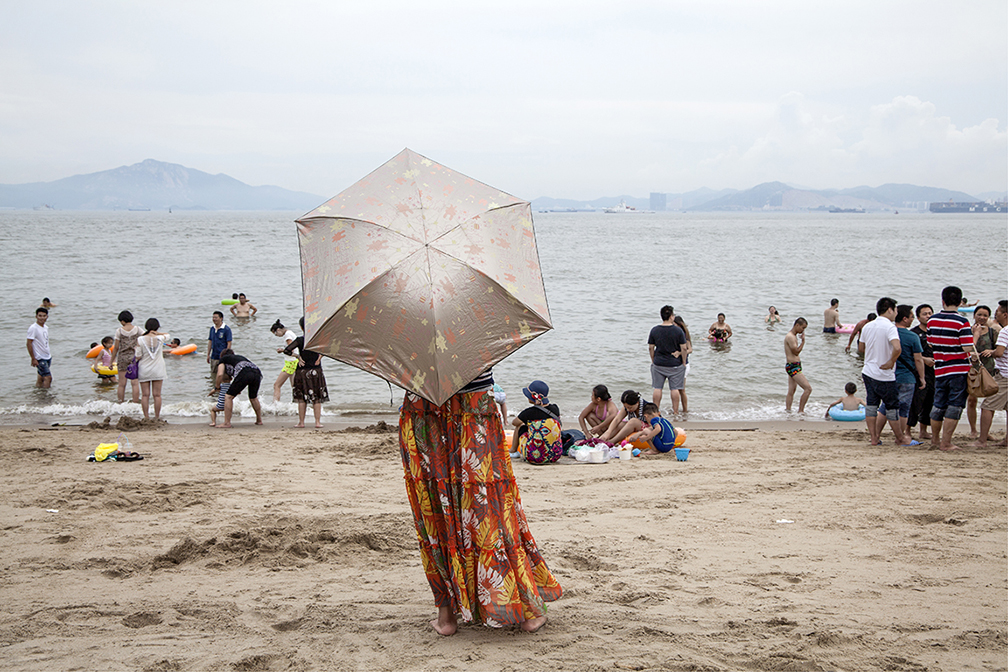 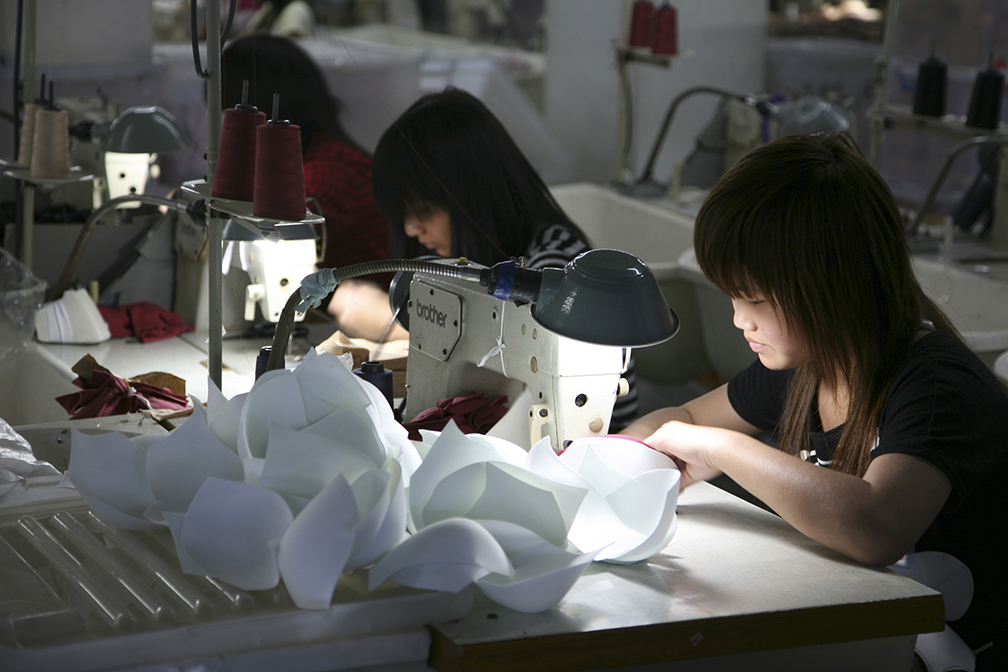 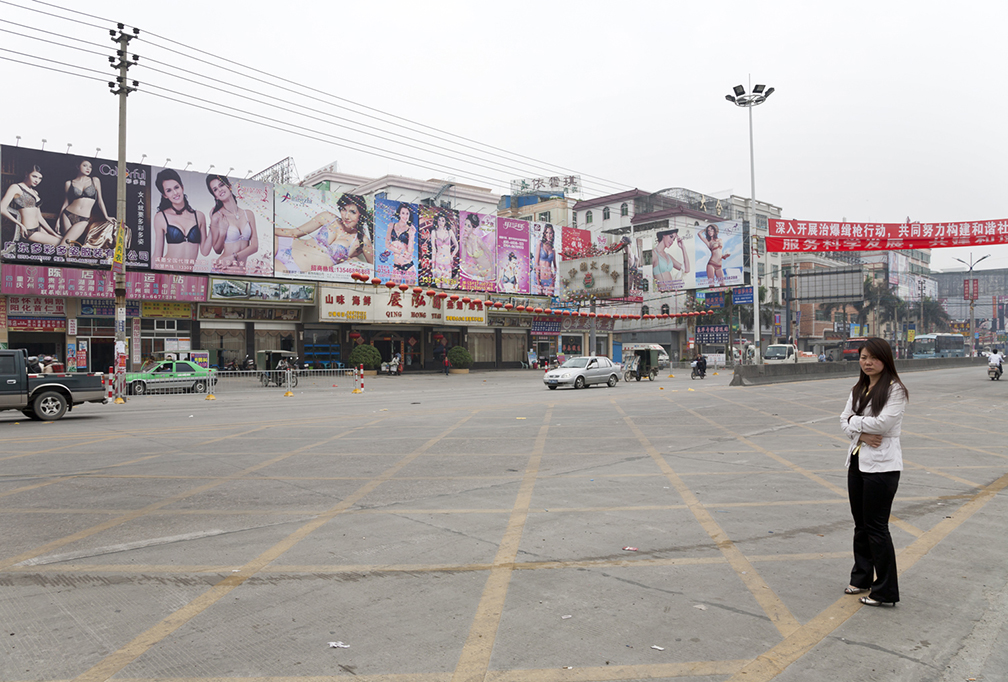 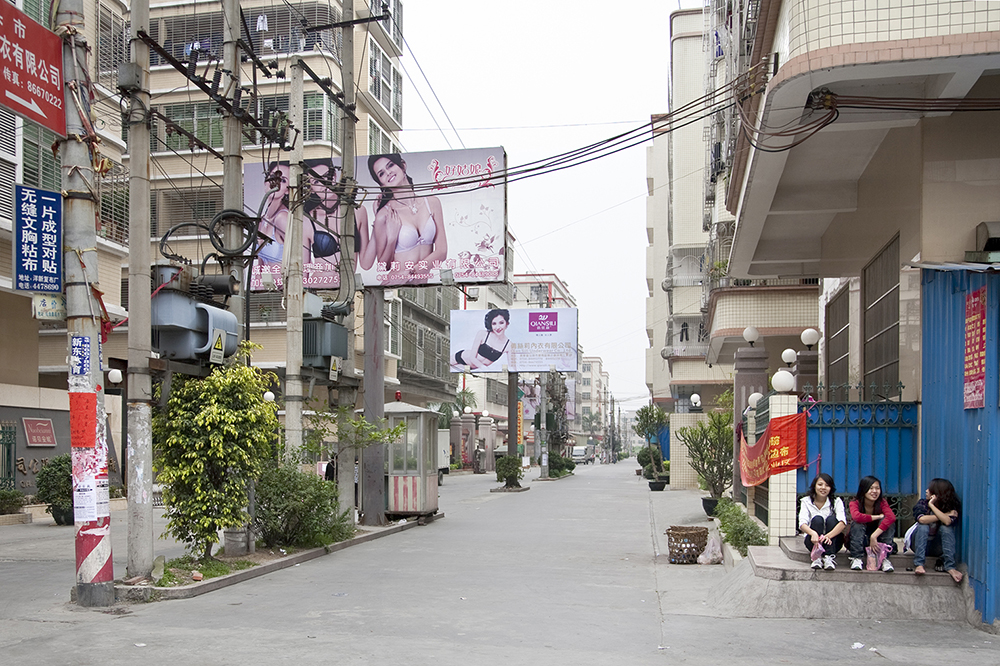 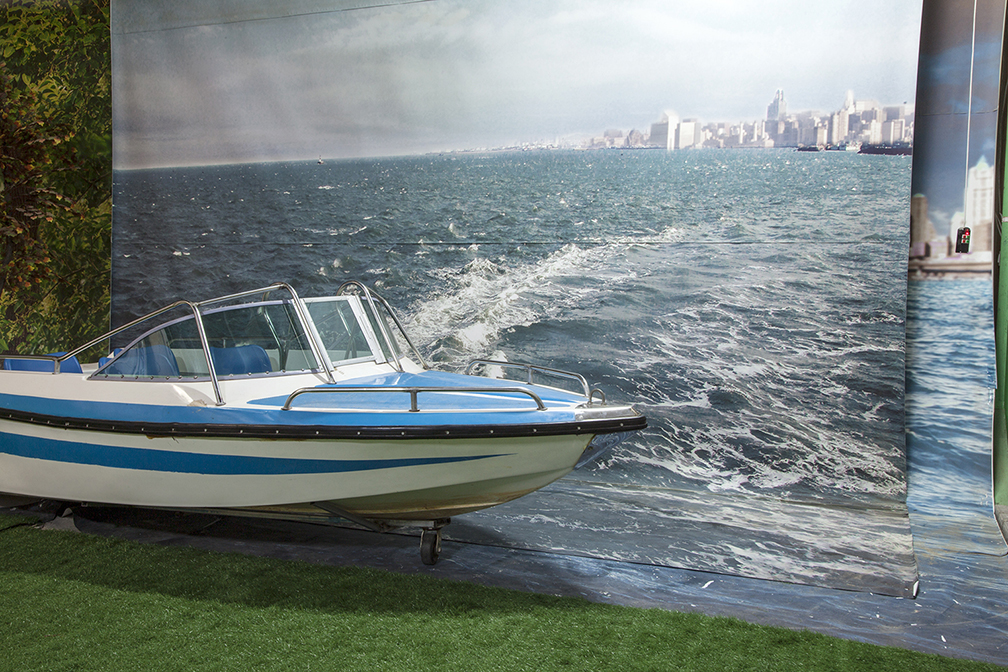