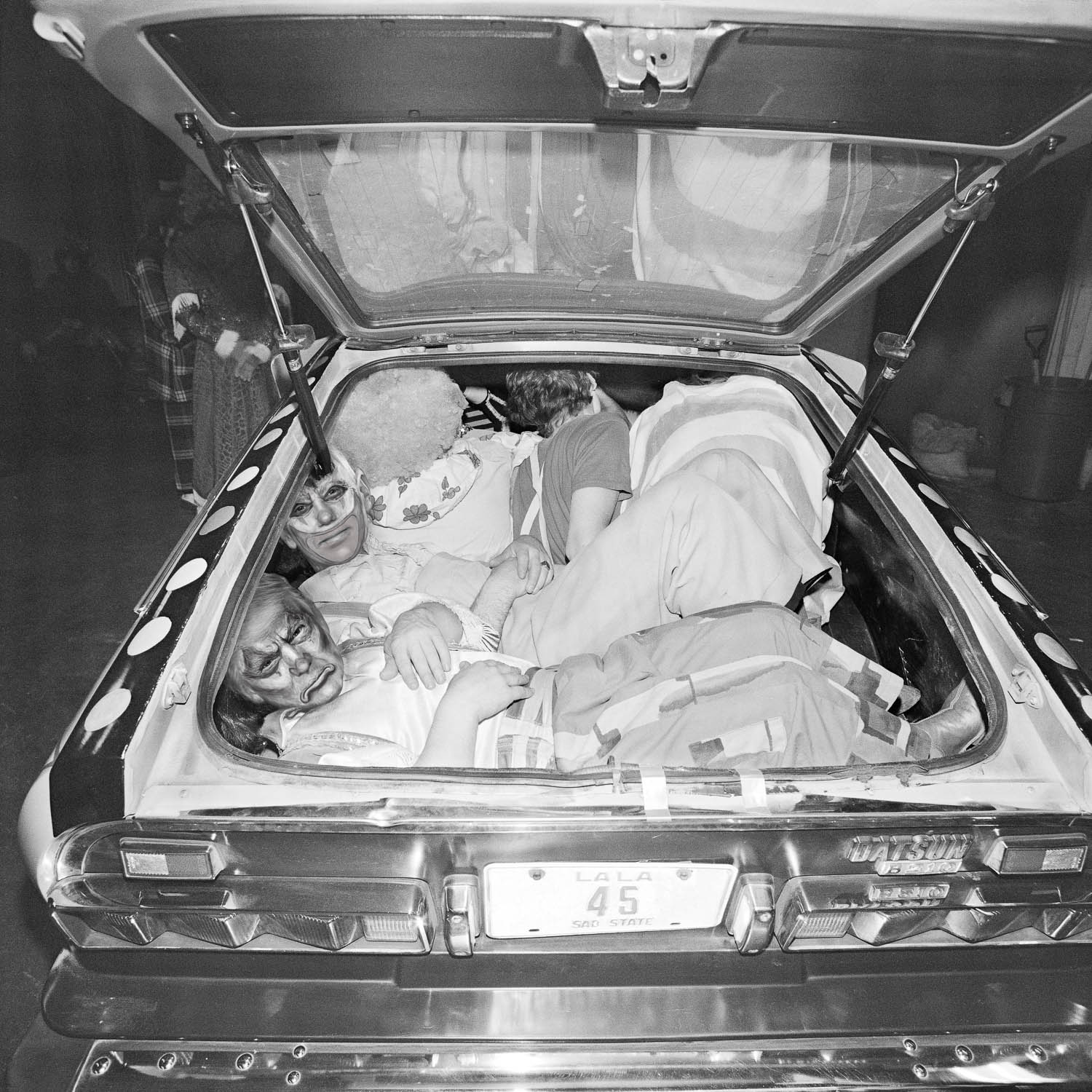 “Meryl Meisler never dreamed about running away and joining the circus but she always loved the concept. It was the Meisler family tradition to see The Greatest Show on Earth when The Ringling Bros. Barnum & Bailey Circus came to NYC. The lights, costumes, performers — there was nothing as big as the circus. 1977 – Meryl met filmmakers at Studio 54 who asked her to photograph The Greatest Show on Earth for a story they were pitching. She photographed performers while they were getting ready, practicing, hanging out, and caring for their animals and kin. Meryl learned that many came from a long line of multi-generational circus families. Those photographs were published for the first time in her book,
Purgatory & Paradise SASSY ‘70s Suburbia & The City”.

In 2017, The Ringling Bros. Barnum & Bailey Circus announced their final season. The child in Meryl screamed to go back to the circus. The artist within knew she had to photograph it and was star struck photographing the performers up close, sensing a caring community passionate about their life’s work. 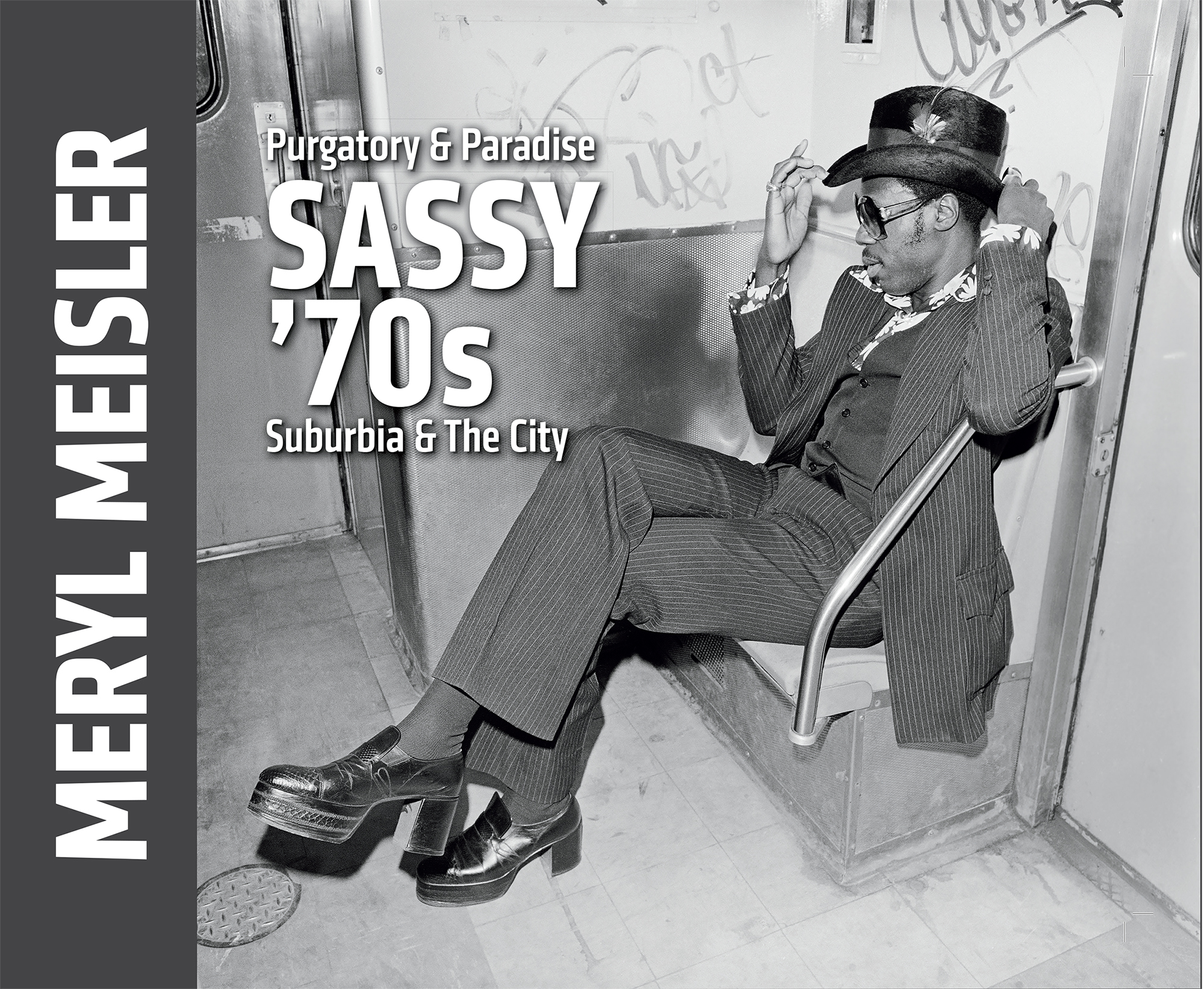 Meryl Meisler was born 1951 in the South Bronx and raised in North Massapequa, Long Island, NY. Inspired by Diane Arbus and Jacques Henri Lartigue, Meryl began photographing herself, family, and friends while enrolled in a photography class taught by Cavalliere Ketchum at The University of Wisconsin, Madison. In 1975, Meryl returned to New York City and studied with Lisette Model, continuing to photograph her hometown and the city around her. After working as a freelance illustrator by day, Meryl frequented and photographed the infamous New York Discos. As a 1978 CETA Artist grant recipient, Meryl created a portfolio of photographs which explored her Jewish Identity for the American Jewish Congress. After CETA, Meryl began a 31 year career as a NYC Public School Art Teacher.

Meisler has received fellowships and grants from the New York Foundation for the Arts, The Puffin Foundation, Time Warner, Artists Space, C.E.T.A., the China Institute and the Japan Society. Her work has been exhibited at the Brooklyn Museum, Brooklyn Historical Society, Dia Art Foundation, MASS MoCA, the New Museum for Contemporary Art, The Whitney Museum of American Art and in public spaces including Grand Central Terminal, South Street Seaport and throughout the NYC subway system. Her work is in the permanent collections of the American Jewish Congress, AT&T, Bibliothèque Nationale de France, the Brooklyn Historical Society, Columbia University, Emory University, Islip Art Museum, and the Library of Congress, and can be found in the artist book collections of Carnegie Melon, the Centre Georges Pompidou, the Chrysler Museum, the Museum of Modern Art, Metronome Library and Whitney Museum of American Art.

Meryl lives and works in New York City, continuing the photographic memoir she began in 1973 – a uniquely American story, sweet and sassy with a pinch of mystery. 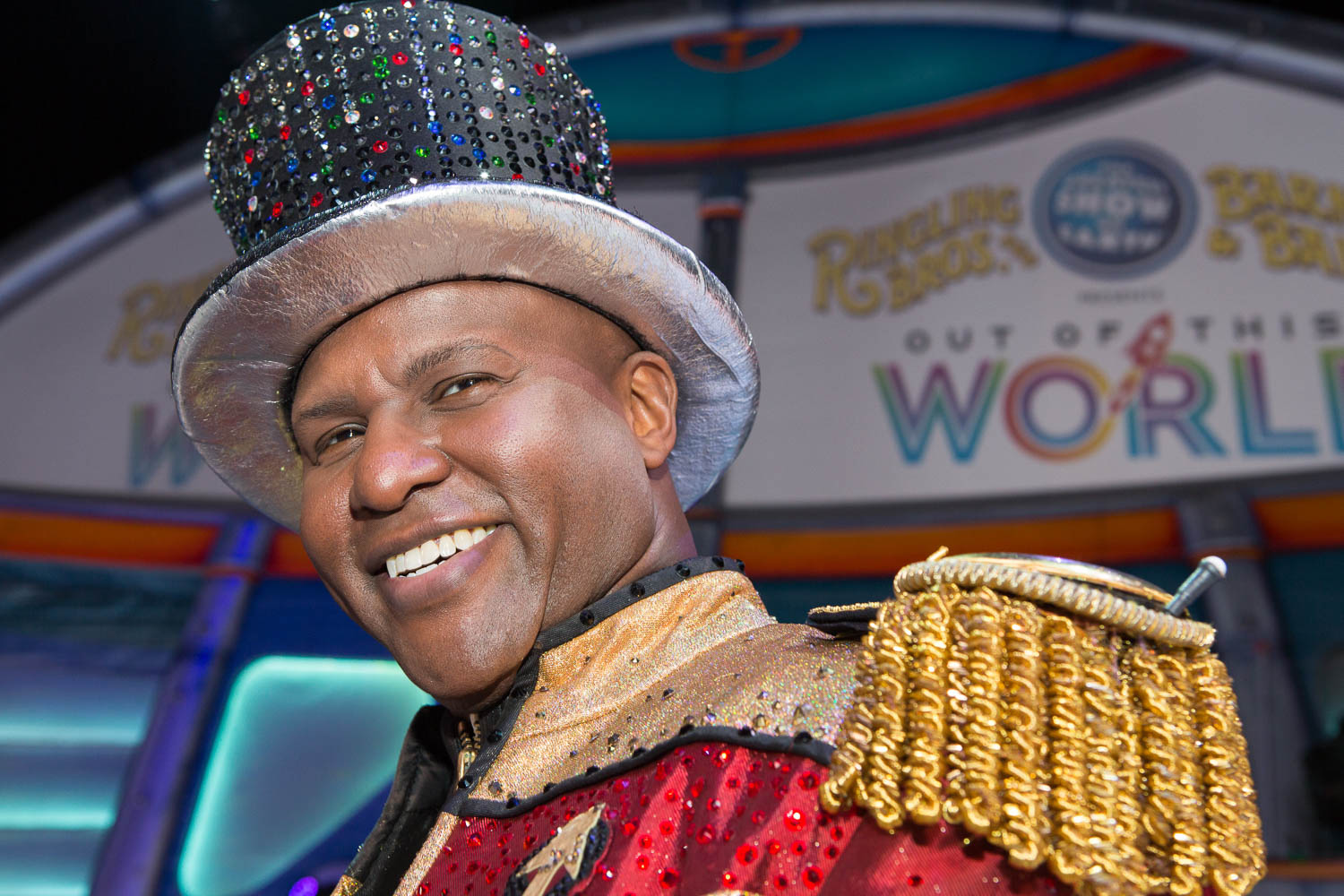 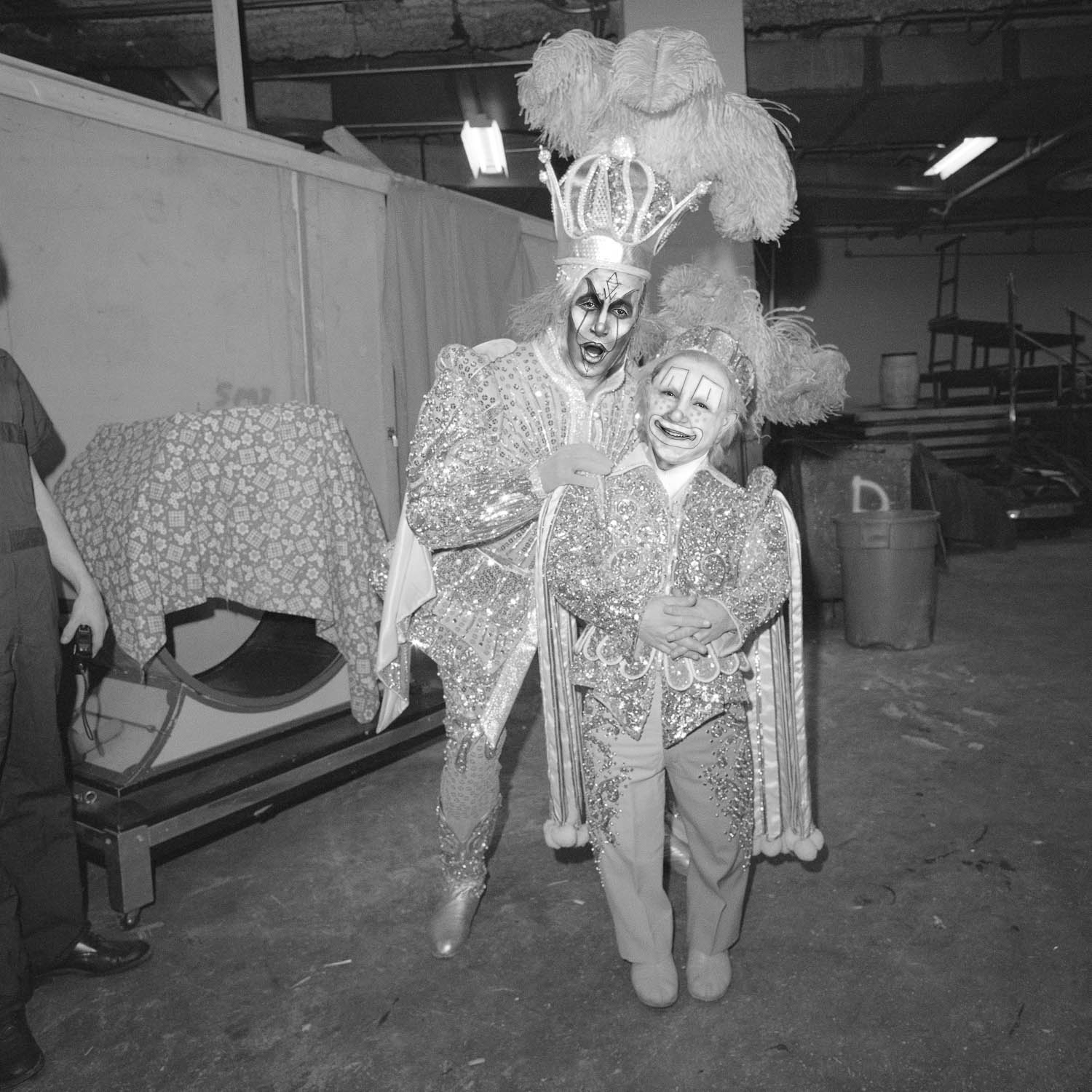 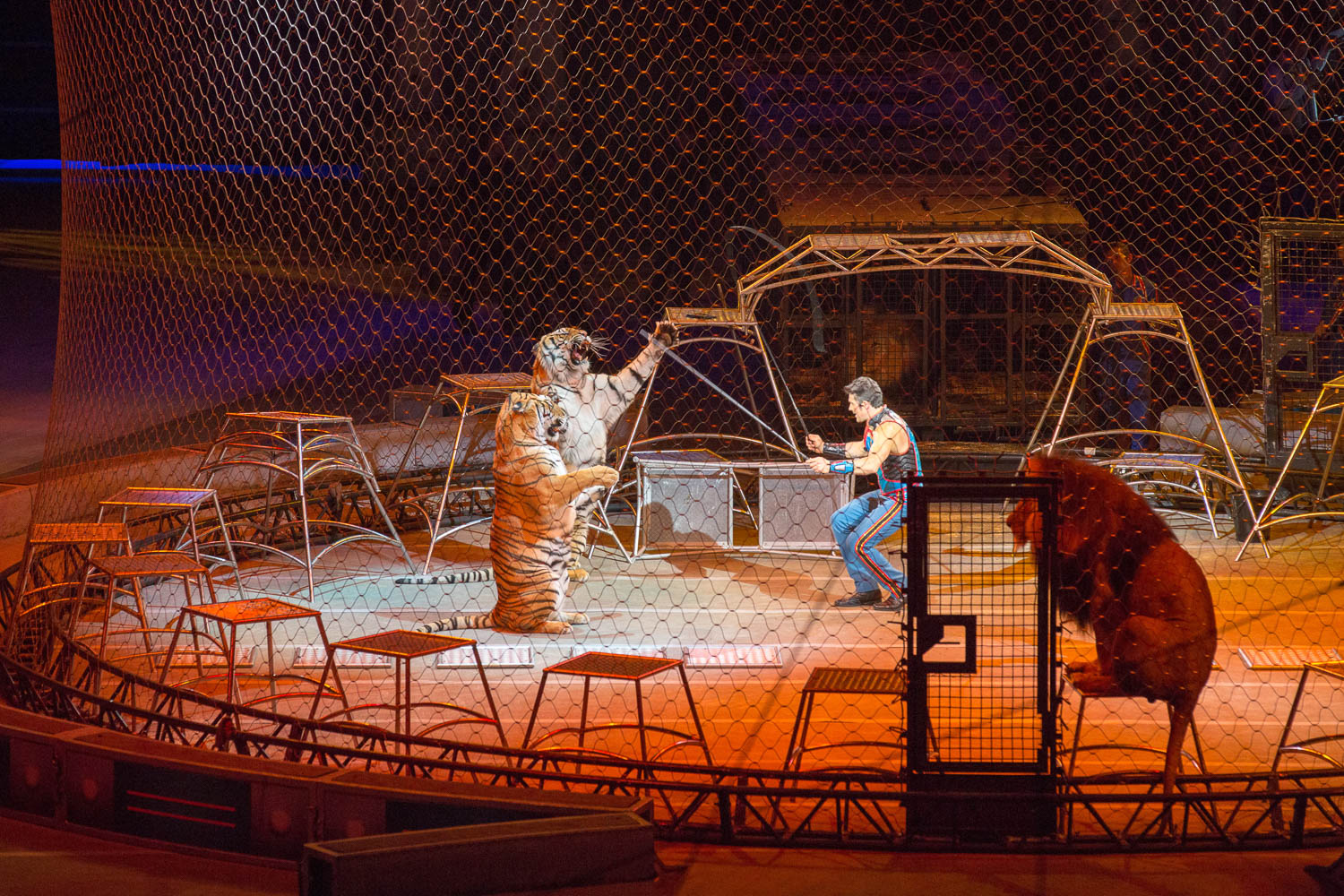 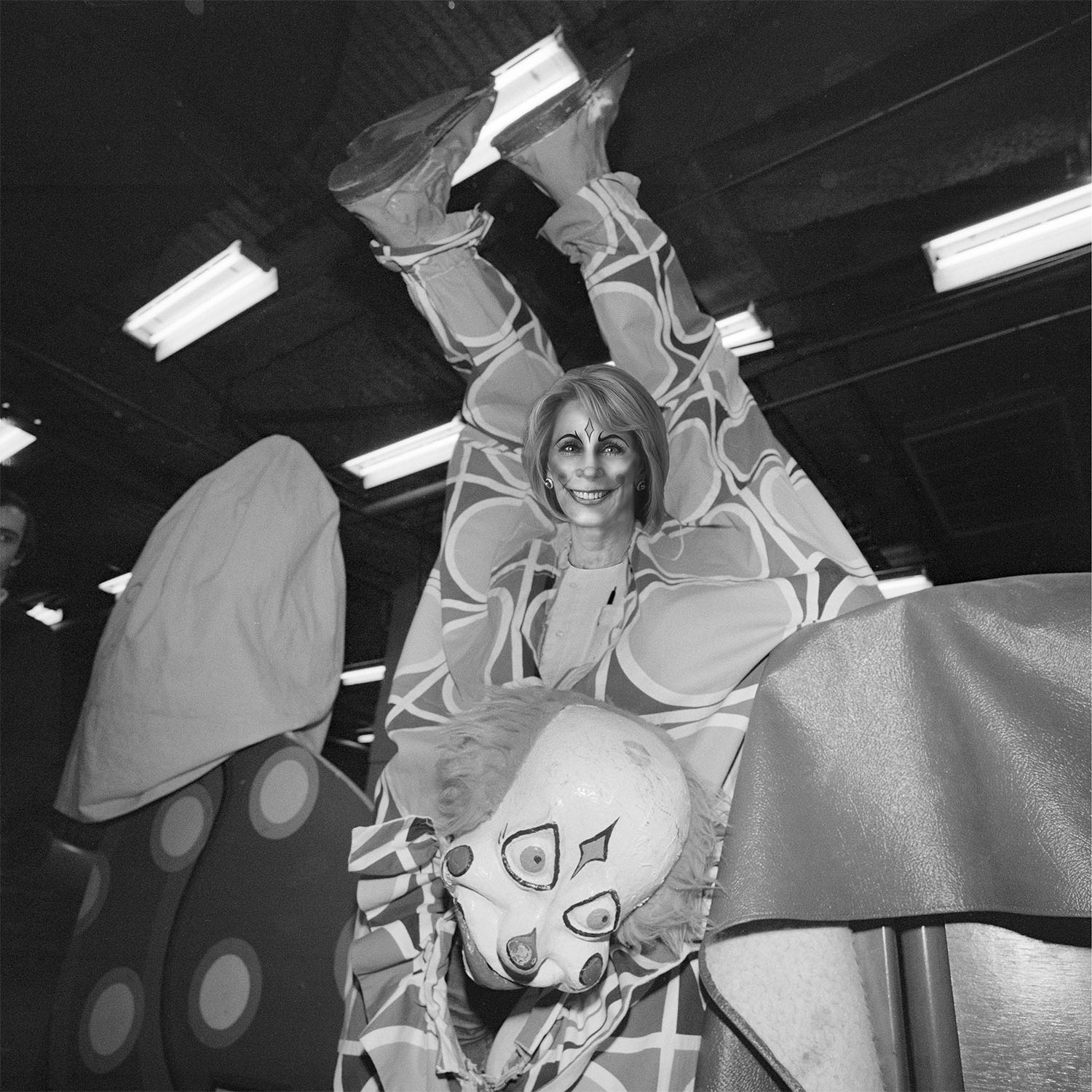 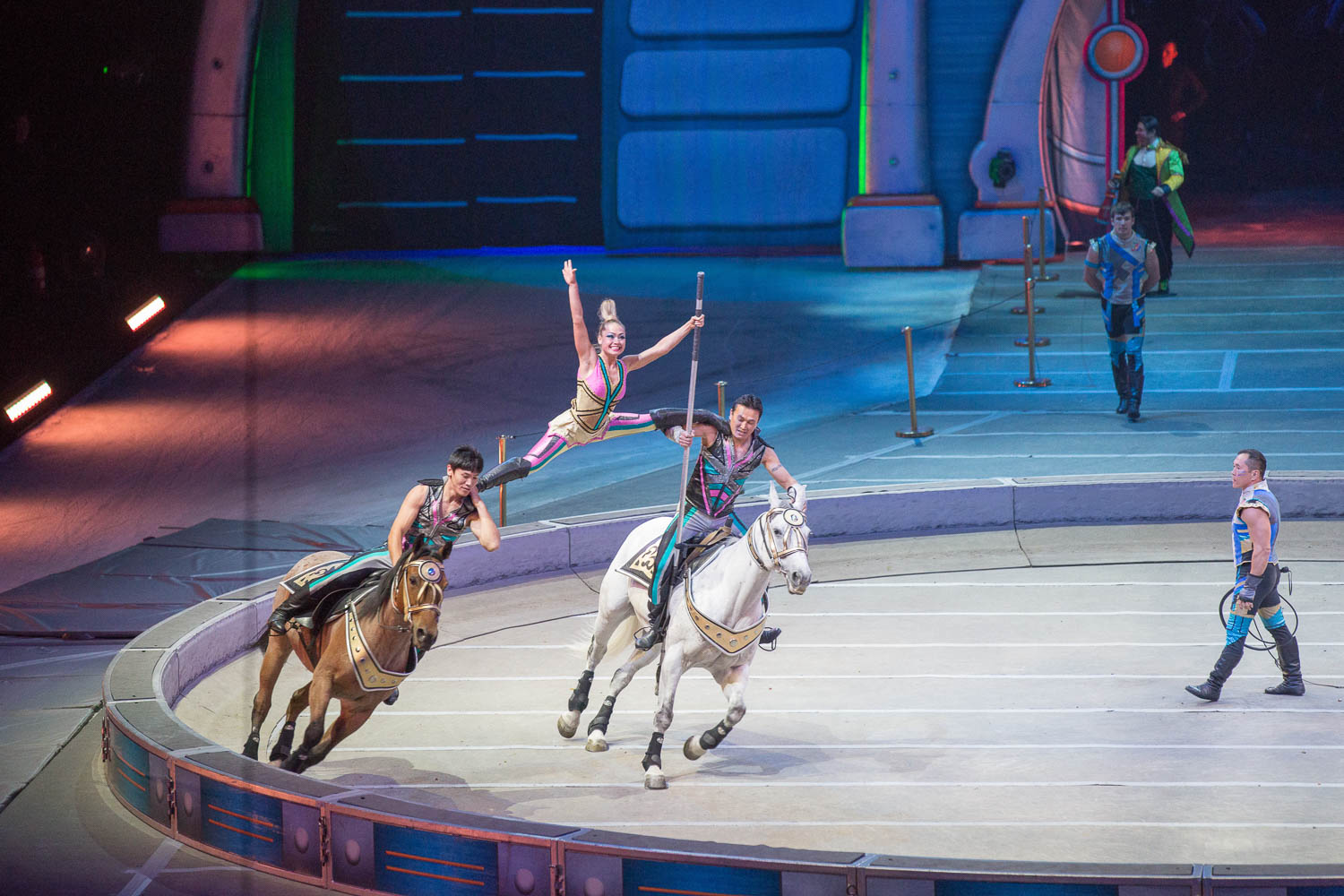 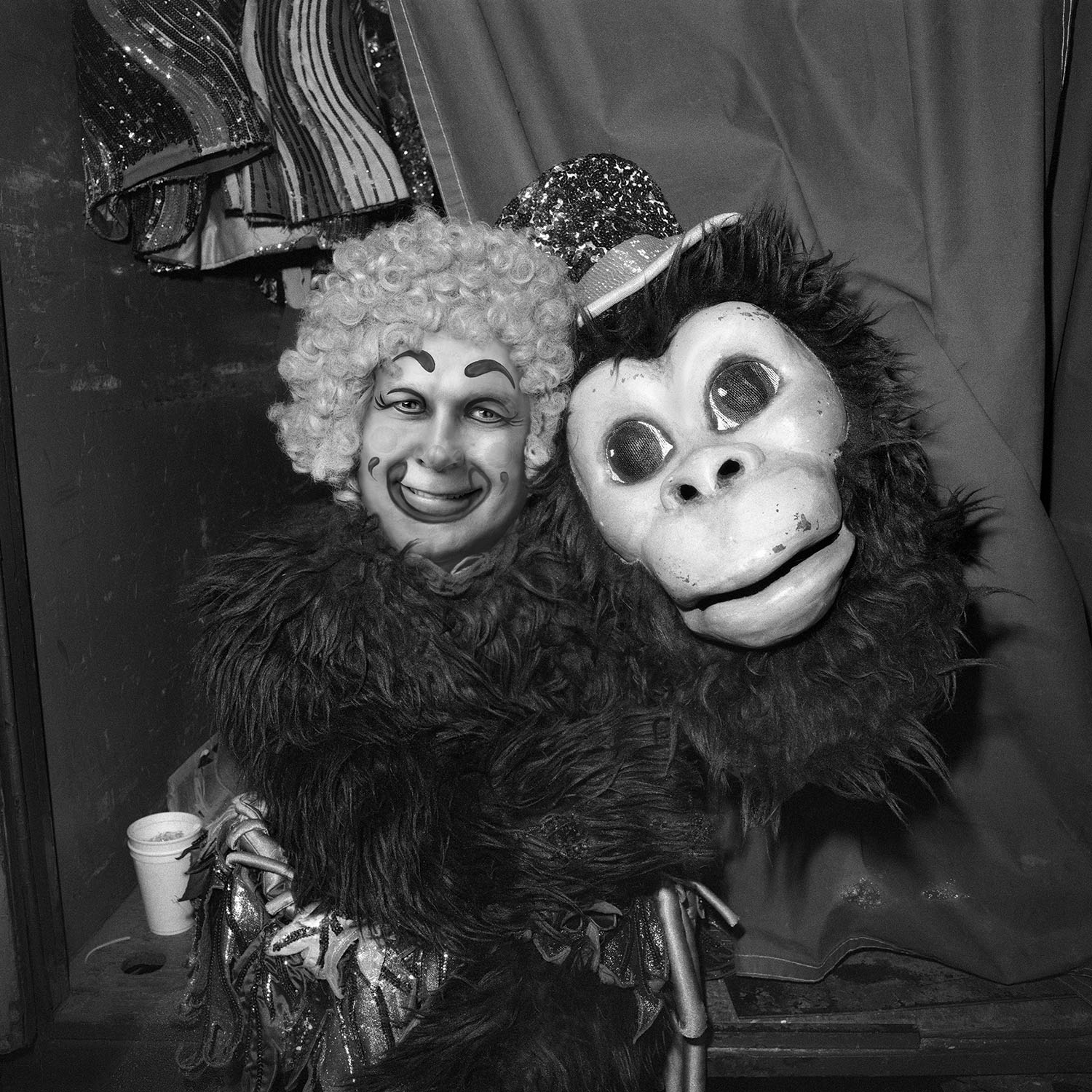 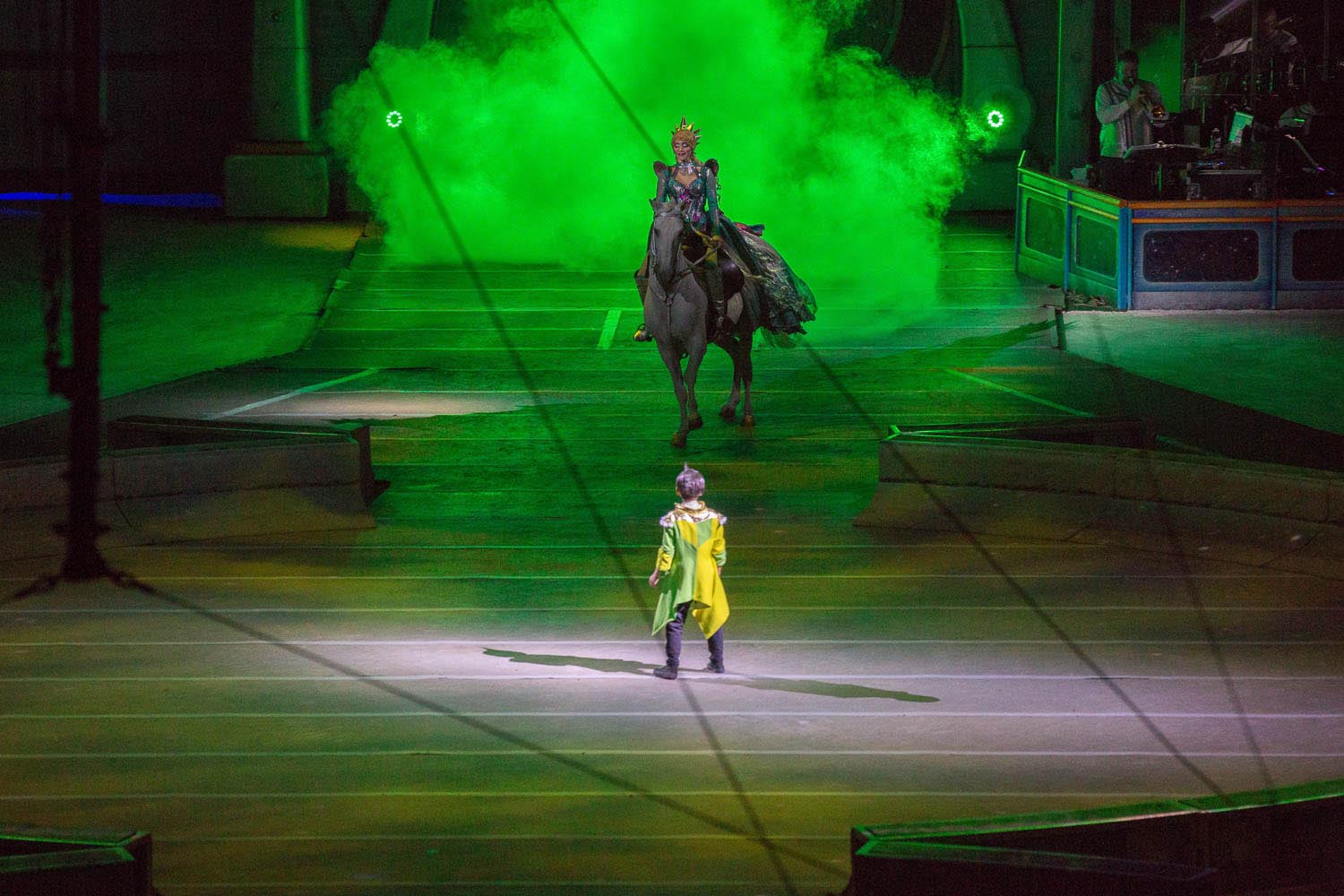 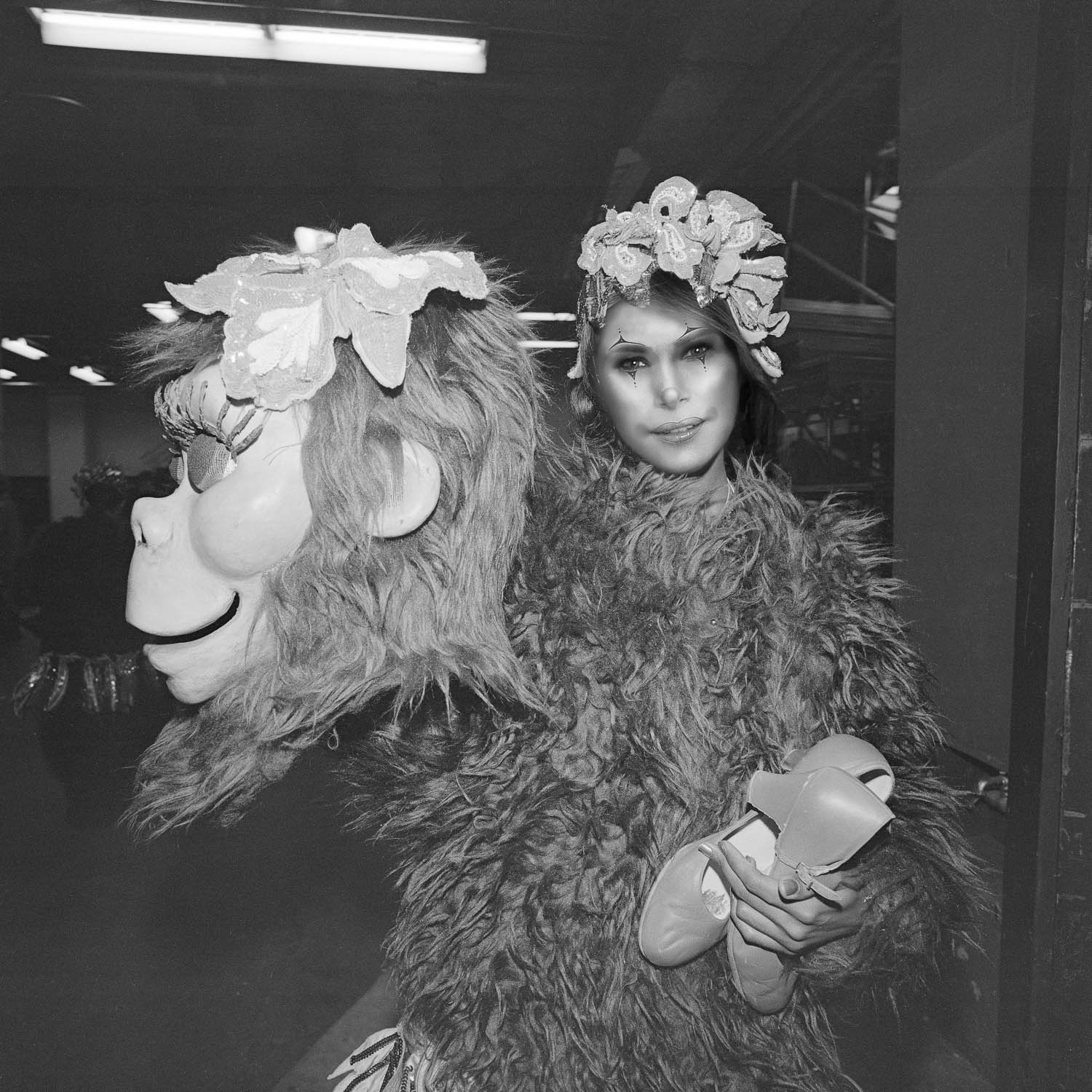 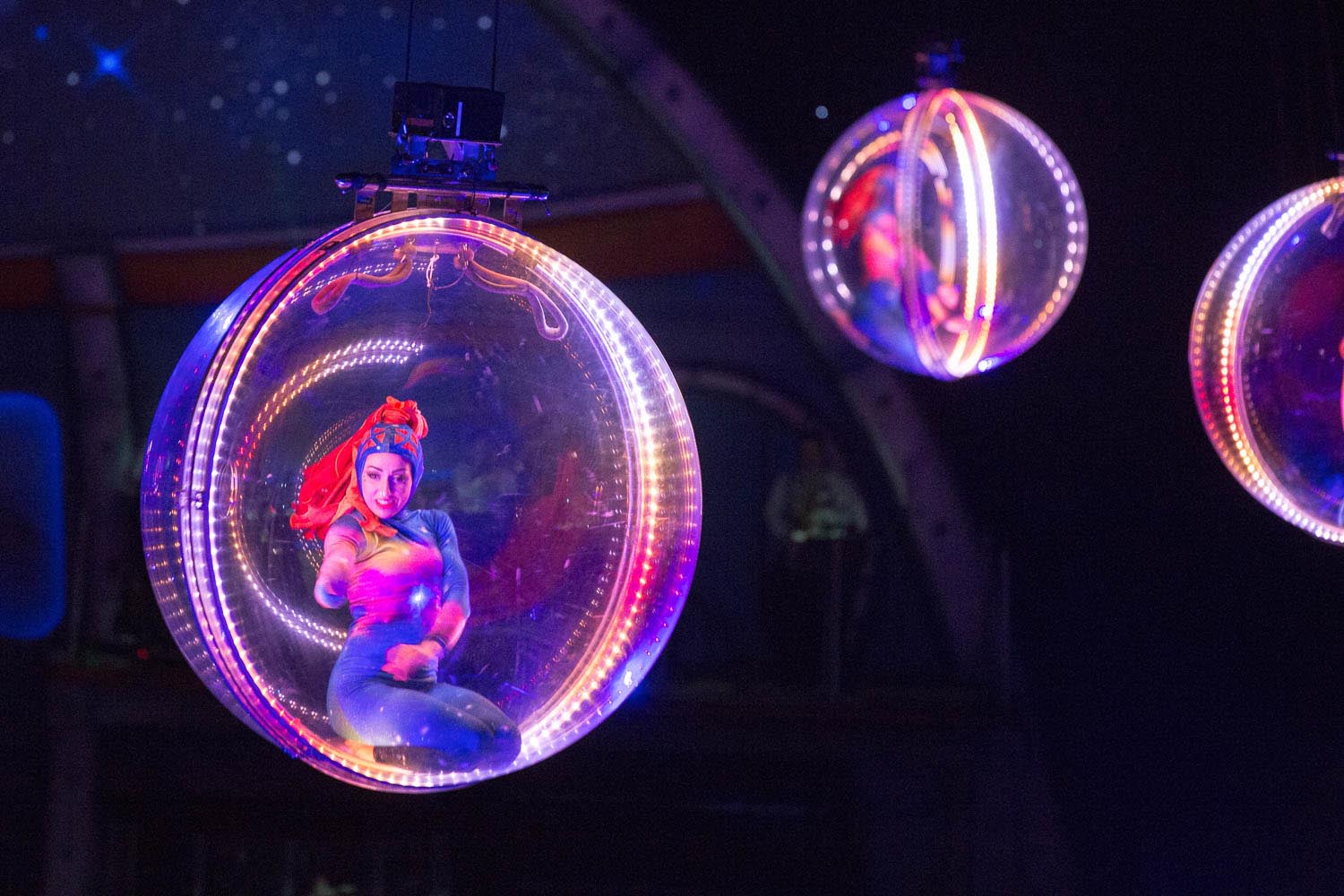 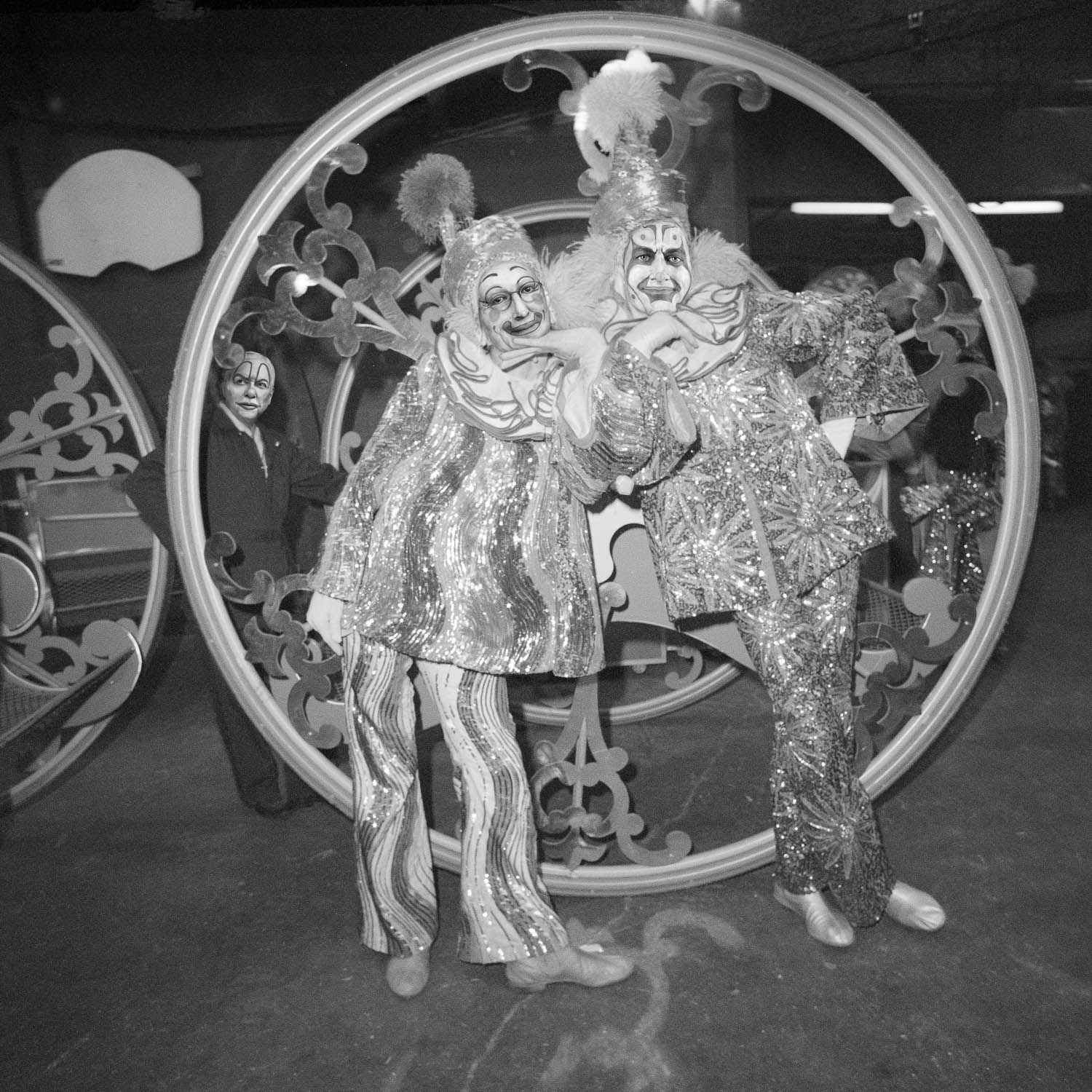 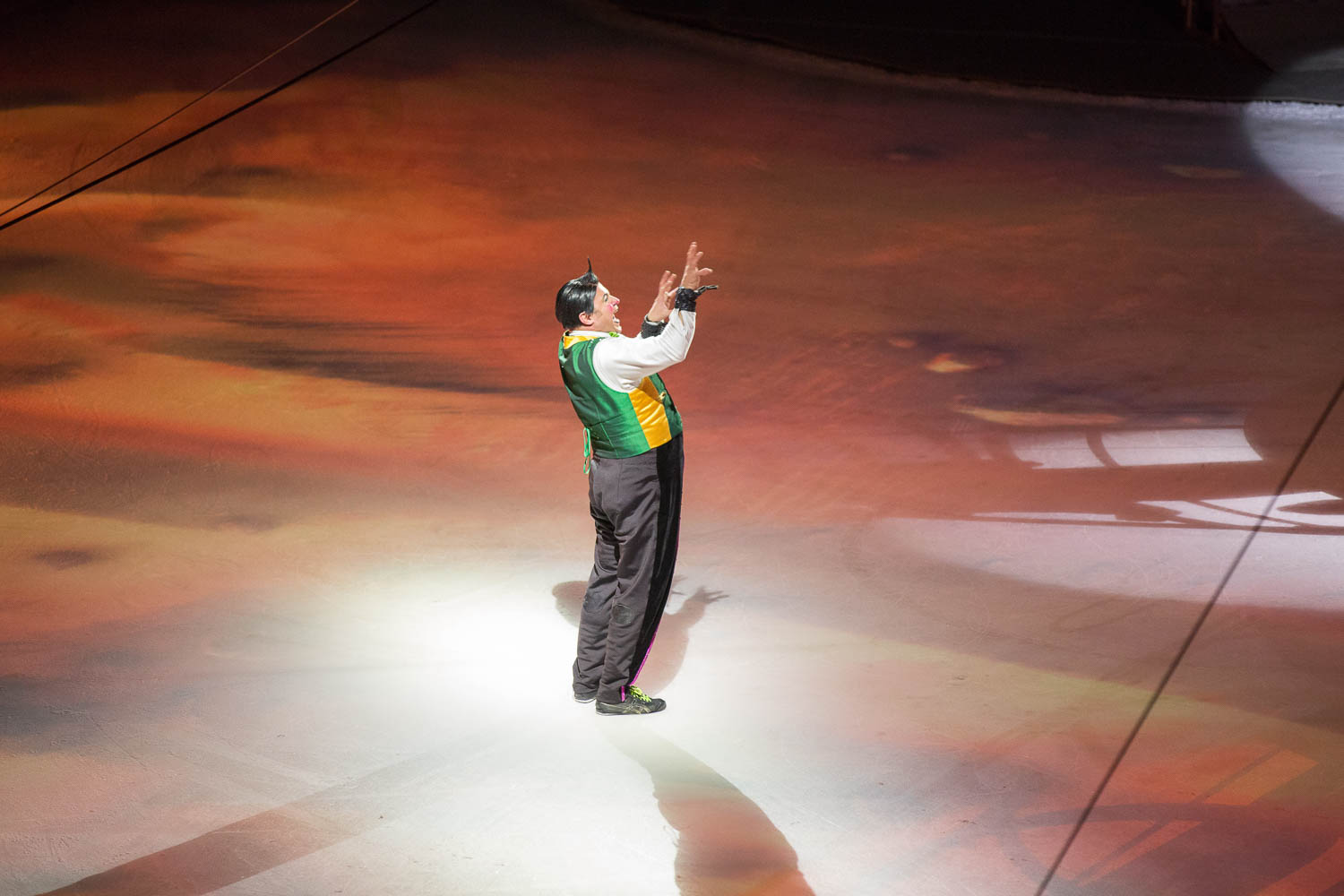 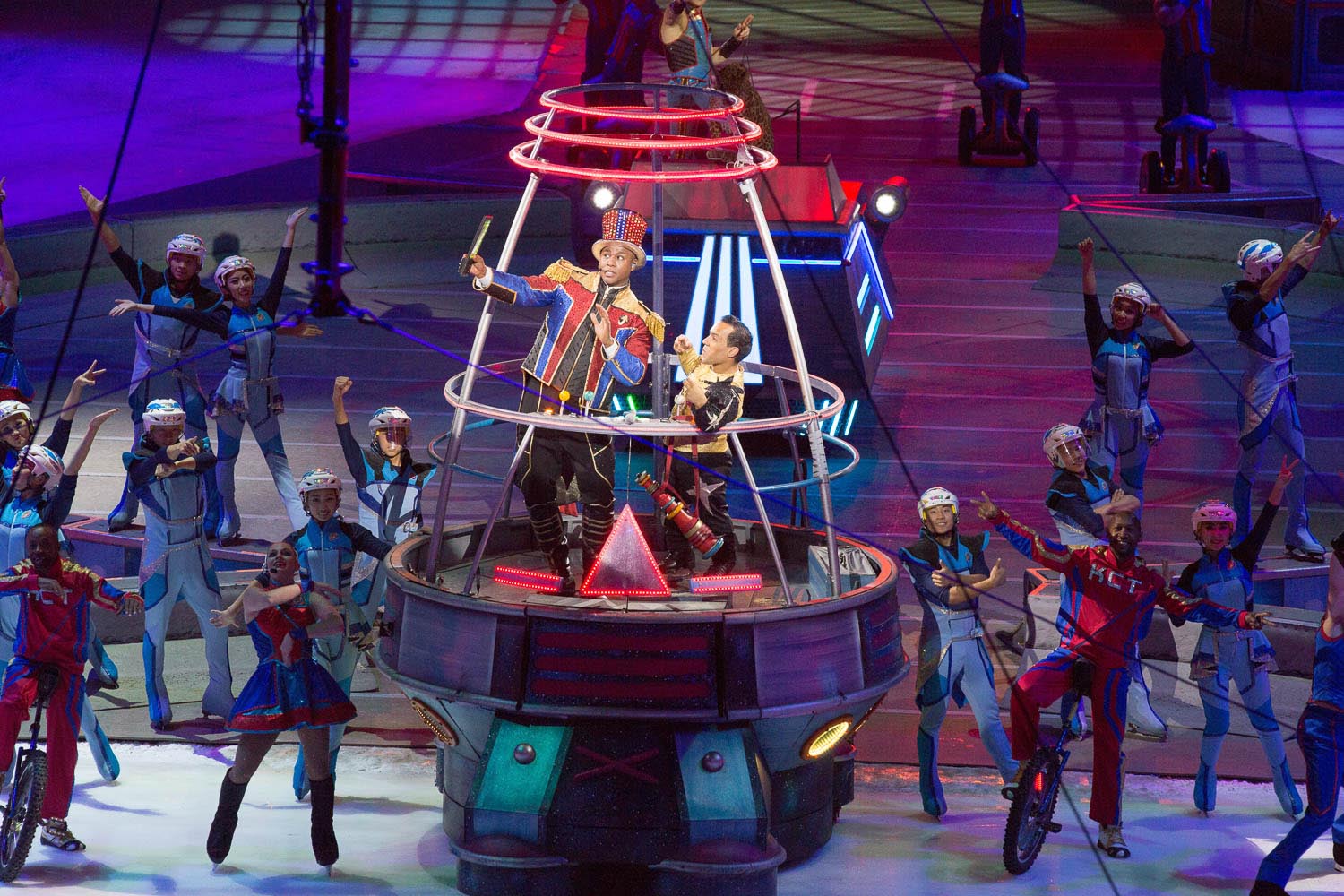 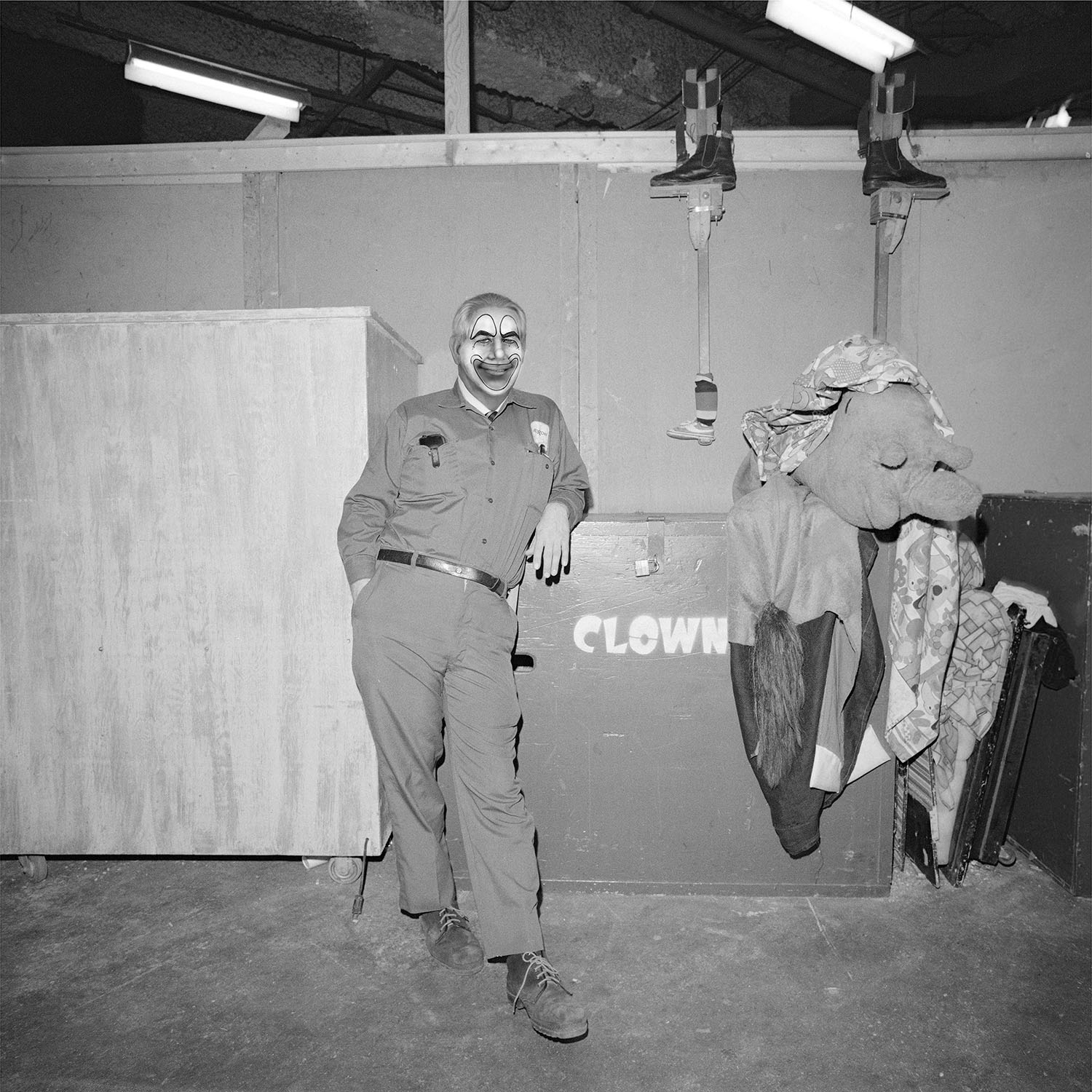 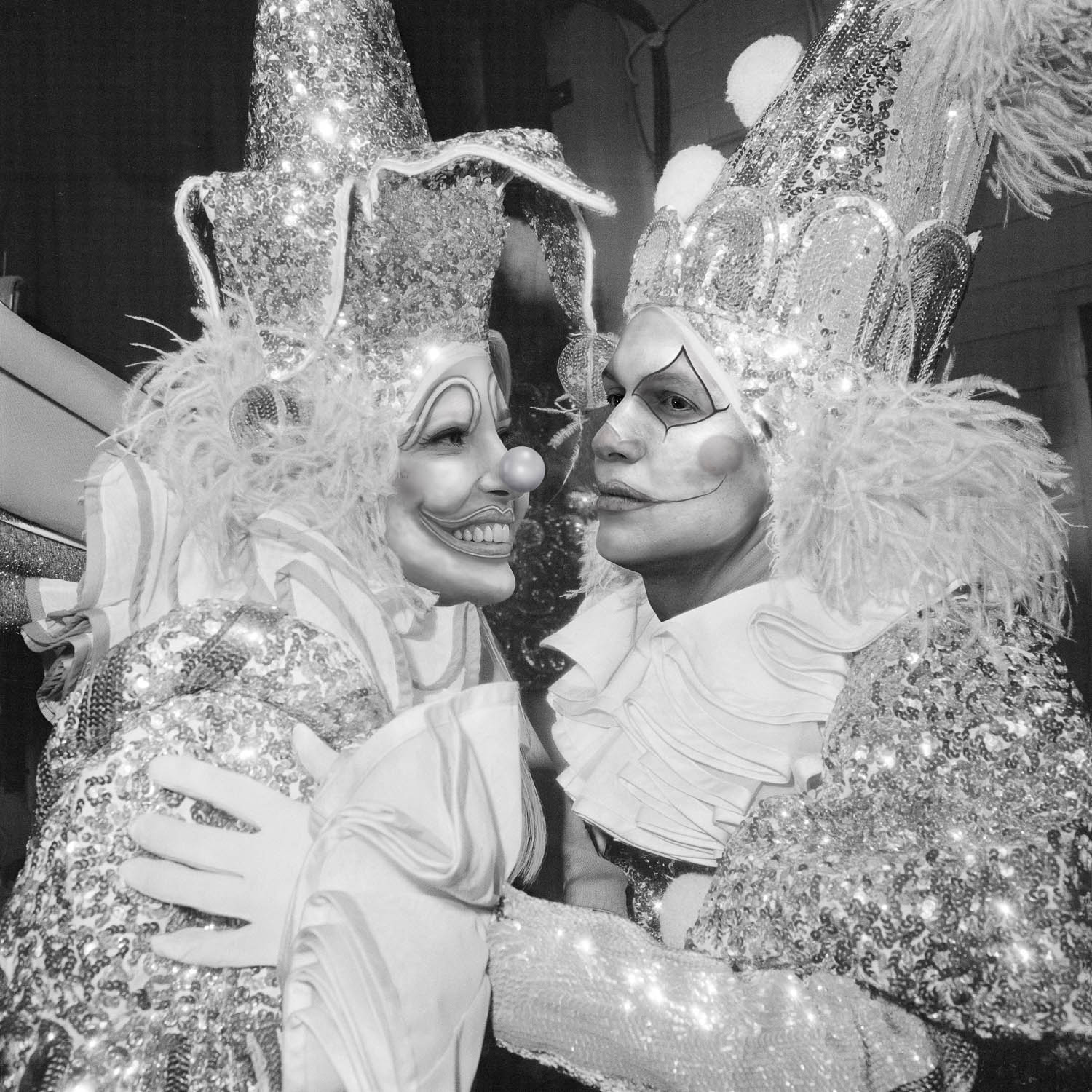 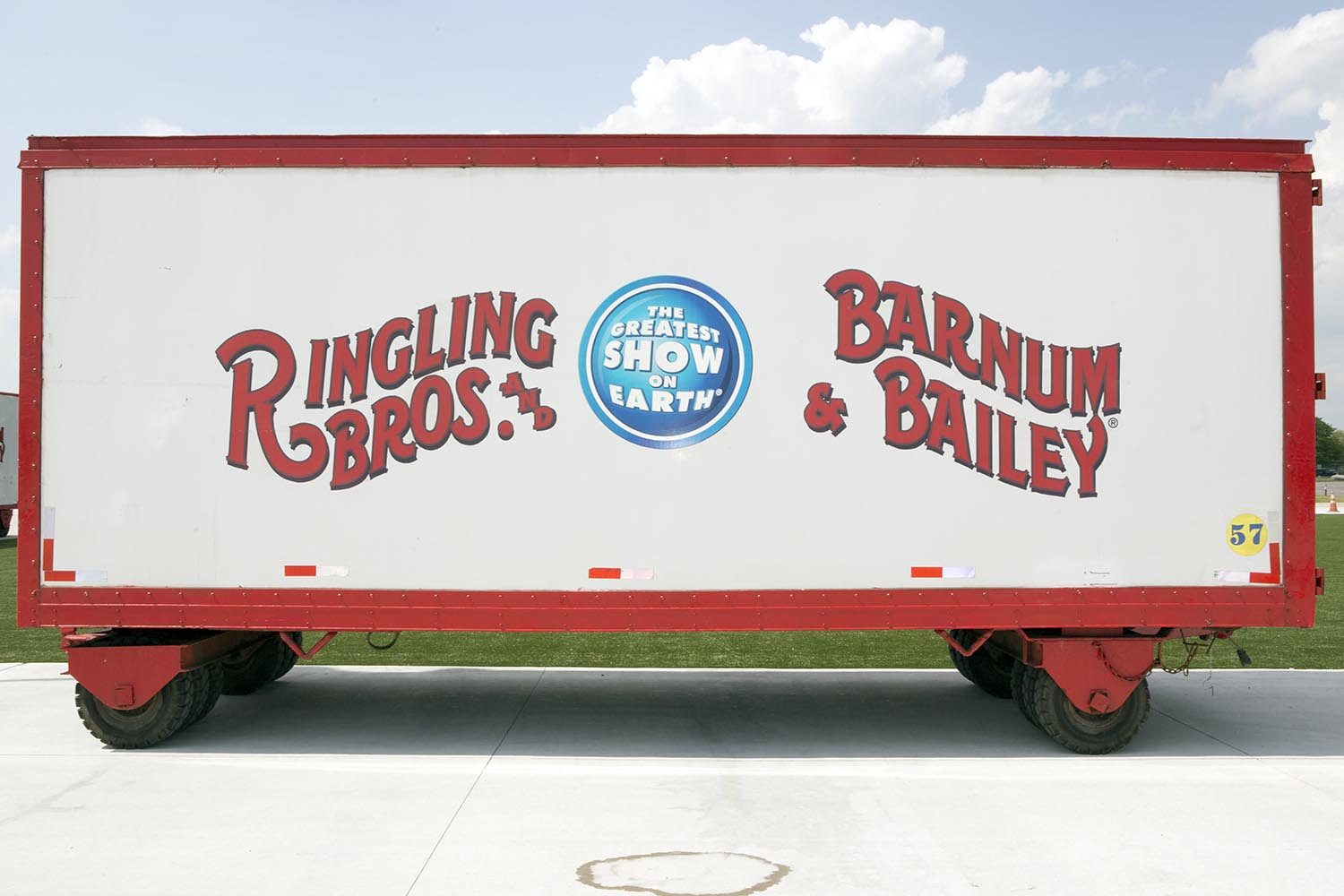