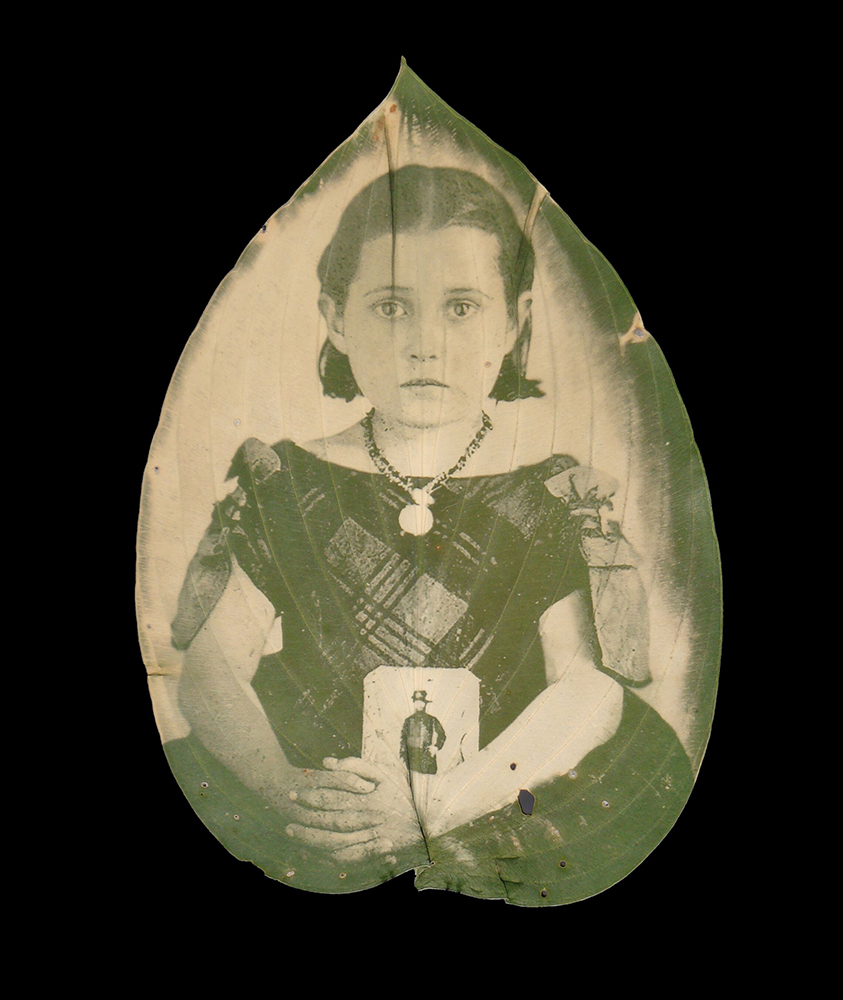 Almost two years ago I sat down with poet and photographer Robert Schultz at the Medium Festival of Photography and experienced his stunning and delicate portraits of Civil War soldiers and their loved ones in the “flesh of leaves”, using the “chlorophyll print” process he learned from artist Binh Danh. The portraits are drawn from the Liljenquist Family Collection in the Library of Congress, “and they ask us to reckon the costs of war one face at a time.” The result of this work and a collaboration with artist Binh Danh, is a new book, War Memoranda: Photography, Walt Whitman, and Memorials by Binh Danh and Robert Schultz.

As Robert states, “The book memorializes the U.S. Civil War in a new way, employing photography, poetry, essays, and the fruitful example of Walt Whitman. In 2019 we celebrate the 200th anniversary of the poet’s birth, and War Memoranda marks the occasion by focusing on Whitman’s response to the Civil War and the central metaphor of his Leaves of Grass—the leaves of common grass as symbol of democracy and sign of rebirth.”

In order to raise funds for printing, the artists have created a Kickstarter campaign that I hope you will consider supporting. This is an all or nothing campaign and Binh Danh and Robert Schultz would greatly appreciate your support.

This book is the latest result of a ten-year collaboration between photographer Danh and poet-artist Schultz. Their first book, Ancestral Altars, features Danh’s chlorophyll prints and the poems Schultz wrote in response to them. Their 2015 War Memoranda exhibition, mounted by the Taubman Museum of Art, continues to travel to museums around the country. Both projects helped to shape the current book. 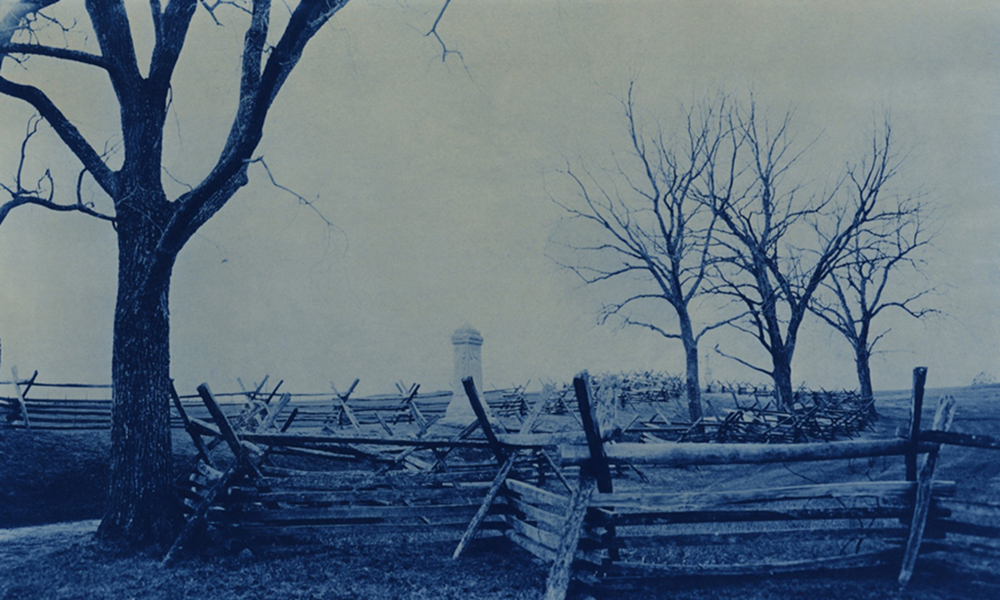 War Memoranda contains 51 photographs, five original poems and two contemporary essays, a generous selection of Whitman’s wartime poetry and prose, and guest commentary by four distinguished poets and scholars. Danh’s photographs of Civil War memorial sites, using the nineteenth-century cyanotype process, evoke at once the past and present, posing the question, “How far have we come since those terrible days?”

One flash point for conflict in our own time has been the nation’s Civil War memorials. For Whitman “the land entire” was the most fitting memorial to the war dead, “South or North, ours all”: “. . . [T]he land entire [is] saturated, perfumed with their impalpable ashes’ exhalation in Nature’s chemistry distill’d, and shall be so forever, in every future grain of wheat and ear of corn, and every flower that grows, and every breath we draw . . ..”

This is scientifically true, metaphorically arresting, and spiritually challenging. In response, the present book’s “memoranda” of war are chiefly portraits. With Whitman, Danh and Schultz search out the secret history of war in the faces of its combatants and those who mourned their loss, Northern, Southern, white, and black. Every war is a tragedy founded in years of failure, and War Memoranda focuses on the dimensions of its personal cost, portrait by portrait. Pursuing intimate history, War Memoranda offers a way to memorialize the Civil War without reliving in our own time its terrible divisions. Whitman’s generous compassion may seem superhuman, but it provides an example, beyond race or party, of hope overcoming fear when we look one another in the face. 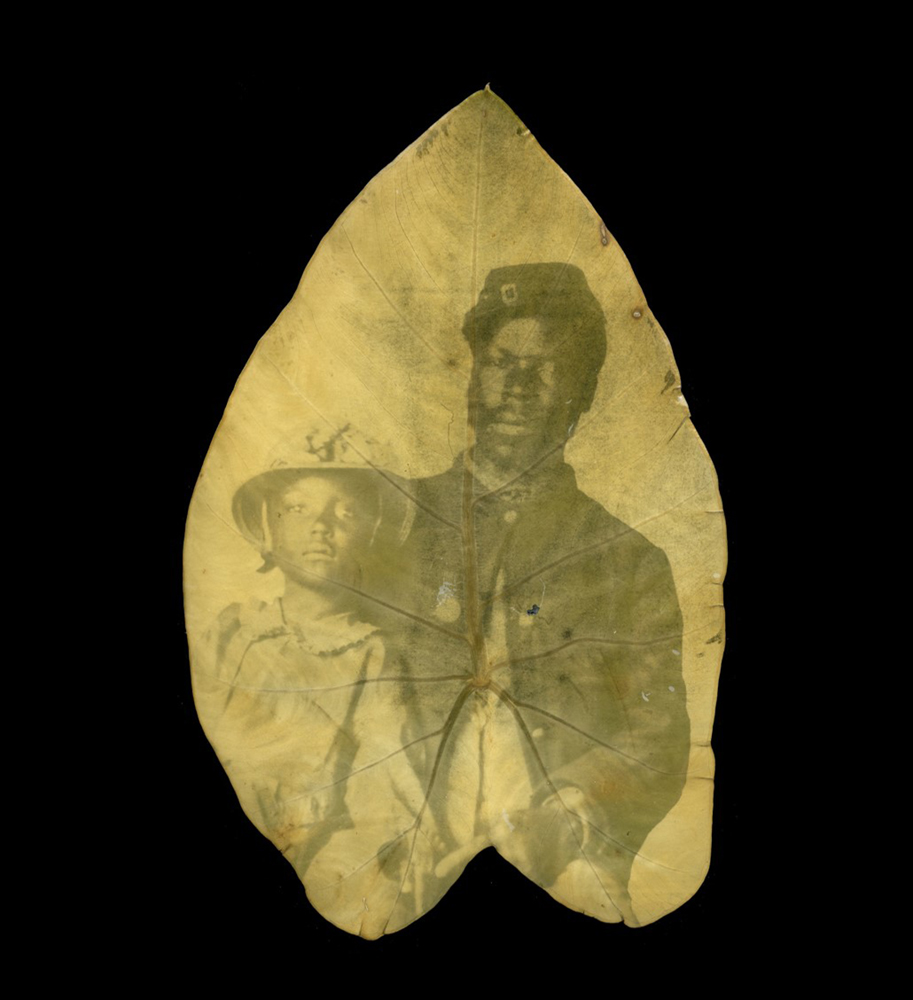 Binh Danh (MFA Stanford; BFA San Jose State University) emerged as an artist of national importance with work that investigates his Vietnamese heritage and our collective memory of war. His technique incorporates his invention of the chlorophyll printing process, in which photographic images appear embedded in leaves through the action of photosynthesis. His newer body of work focuses on nineteenth-century photographic processes, applying them in an investigation of battlefield landscapes and contemporary memorials. A recent series of daguerreotypes celebrated the United States National Park system during its anniversary year.

His work is in the permanent collections of the National Gallery of Art, the San Francisco Museum of Modern Art, The DeYoung Museum, the Philadelphia Museum of Art, the Center for Creative Photography, the George Eastman Museum, and many others. He received the 2010 Eureka Fellowship from the Fleishhacker Foundation, and in 2012 he was a featured artist at the 18th Biennale of Sydney in Australia. He is represented by Haines Gallery, San Francisco, CA and Lisa Sette Gallery in Phoenix, AZ. He lives and works in San Jose, CA and teaches photography at San Jose State University.

Robert Schultz, author of five books and an exhibiting artist, has received a National Endowment for the Arts Literature Award in Fiction, the Virginia Quarterly Review’s Emily Clark Balch Prize for Poetry, and Cornell University’s Corson Bishop Poetry Prize. His books include three collections of poetry (Ancestral Altars, Winter in Eden, Vein Along the Fault), a novel (The Madhouse Nudes), and a work of nonfiction (We Were Pirates: a Torpedoman’s Pacific War). He has spoken at the National Gallery of Art, the Library of Congress, Oxford University, and a wide variety of other colleges and universities.

In art, Schultz’s media include cameraless photography (chlorophyll prints, scanography) and artist’s books. Schultz’s chlorophyll prints have been featured by LensCulture and are held by the Library of Congress, the Albert and Shirley Small Special Collections Library at the University of Virginia, and by private collectors in the US and abroad. He has taught at Cornell University, the University of Virginia, Luther College, and Roanoke College, where he was the John P. Fishwick Professor of English. 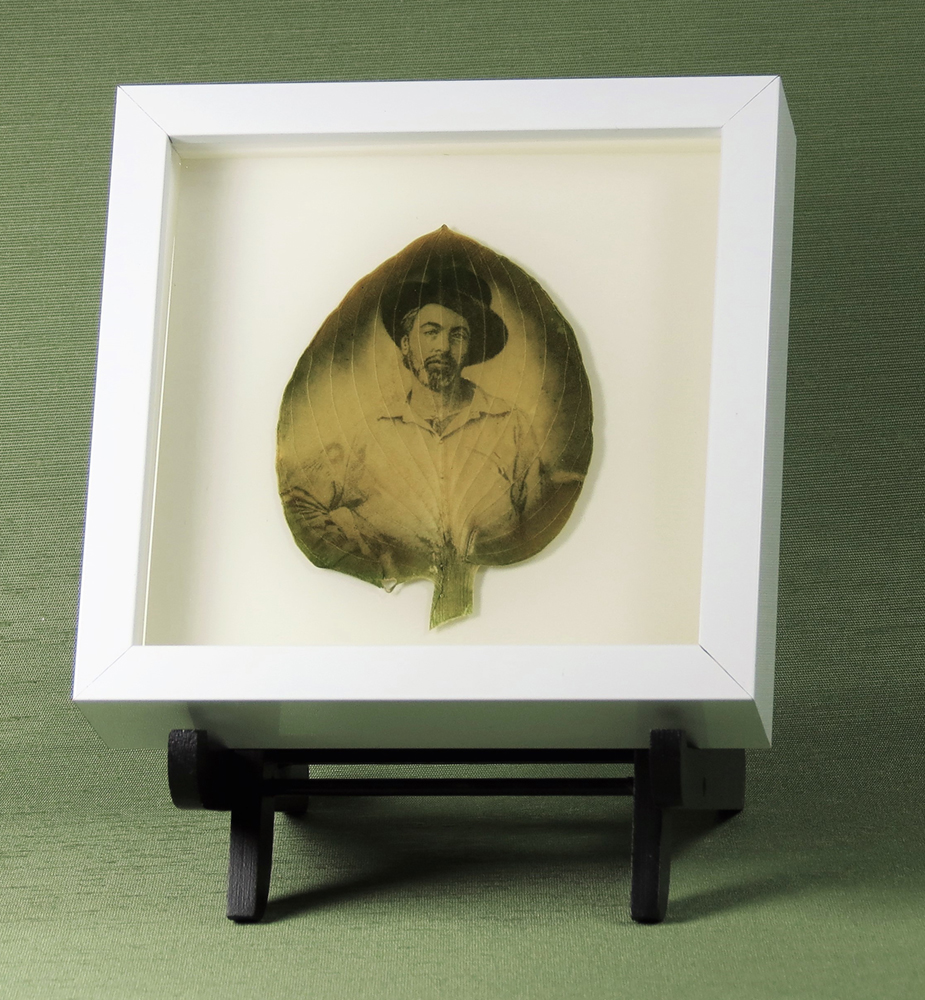 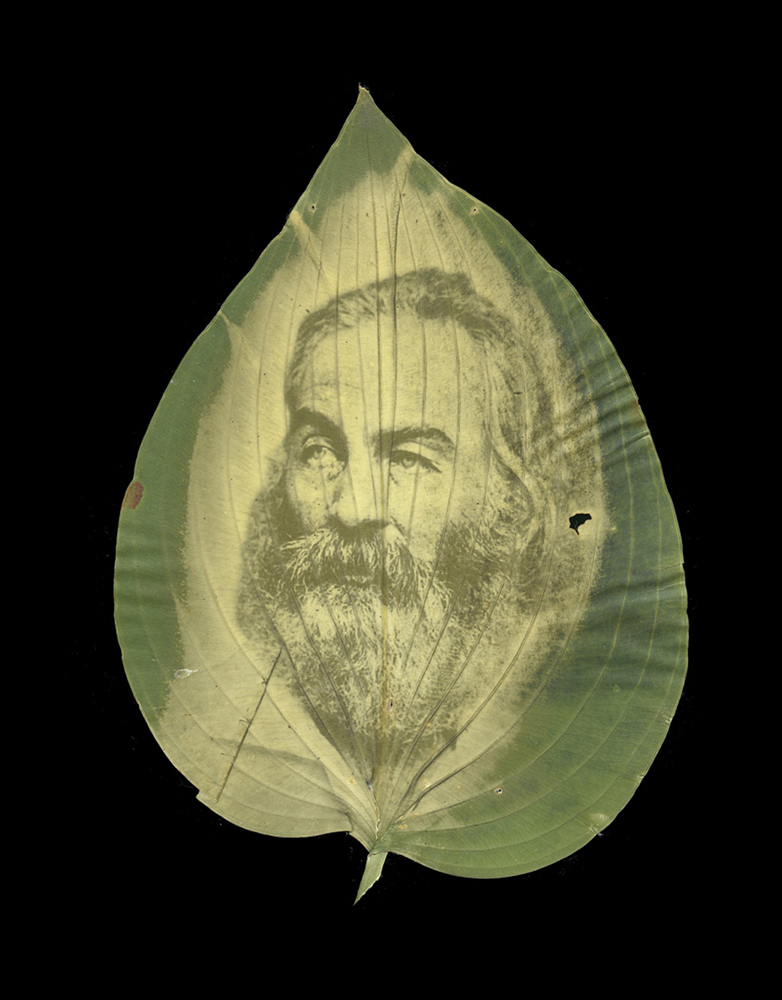