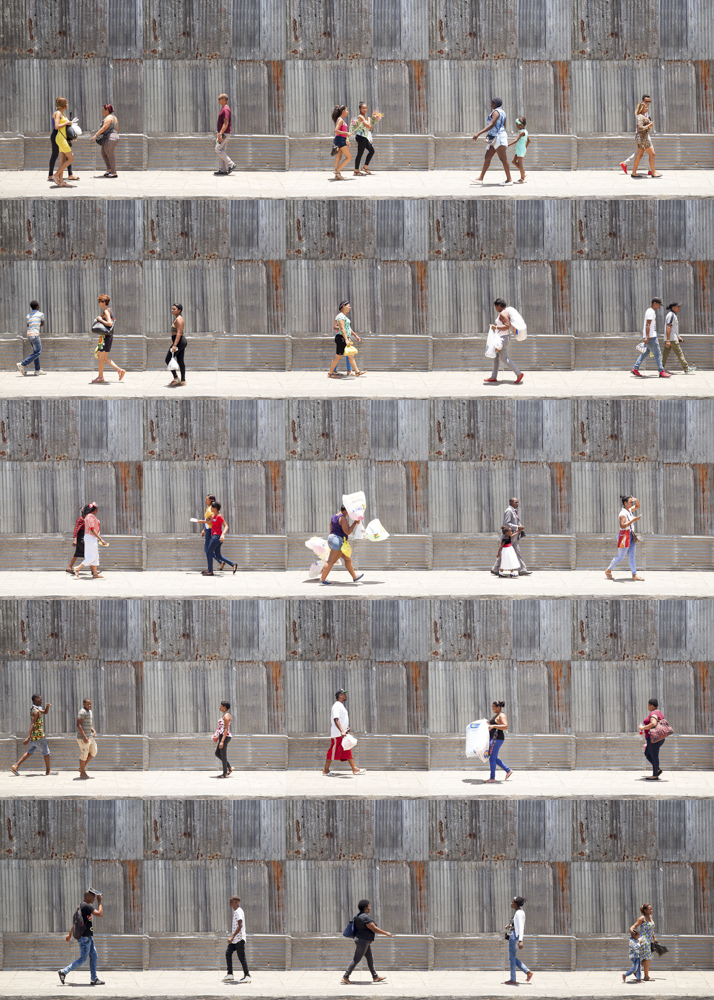 Congratulations to Xan Padrón, for his Third Place win in CENTER’S Editor’s Choice Award for his project, Time Lapse. The Choice Awards recognize outstanding photographers working in all processes and subject matter. Images can be singular or part of a series. Winners receive admission to Review Santa Fe portfolio reviews and participation in a winner’s exhibition at Pictura Gallery in Bloomington, IN. 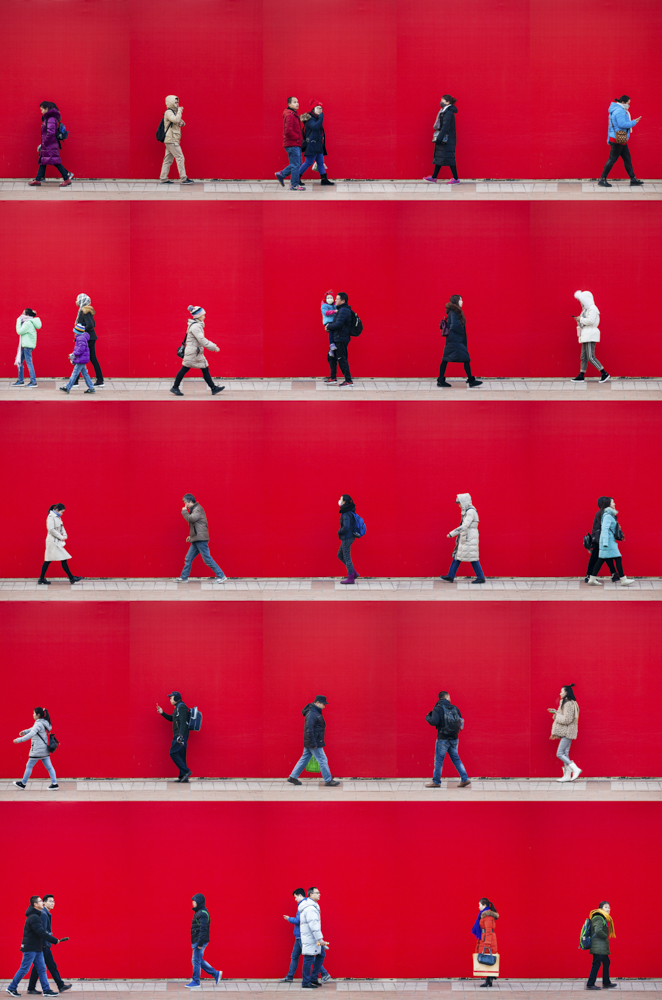 My interest has always been “capturing” the soul of a place through the people that happens to be there, trying to“portrait” a city exclusively through its regular “random” people, without showing streets, buildings, etc. I consider my works a kind of documentation of a city or a specific neighborhood. I’m fascinated about how much life happens even at the most remote corner of a city. My itinerant life takes me around the world on a constant basis and I walk around cities, finding a spot to sit for a couple of hours and, unnoticed, photograph random people passing by against a wall. These quotidian gestures, combined, create a unique narrative of life by a wall in a place in the world. Time Lapse: 1 place, 1 moment. This project is not about the pictures I take but about the life that emanates from a moment of obsevation; a moment of pause”. It’s an ongoing project that includes cities in Spain, USA, Dominican Republic, China, Italy, Portugal, Cuba, France, UK, Australia, New Zealand… 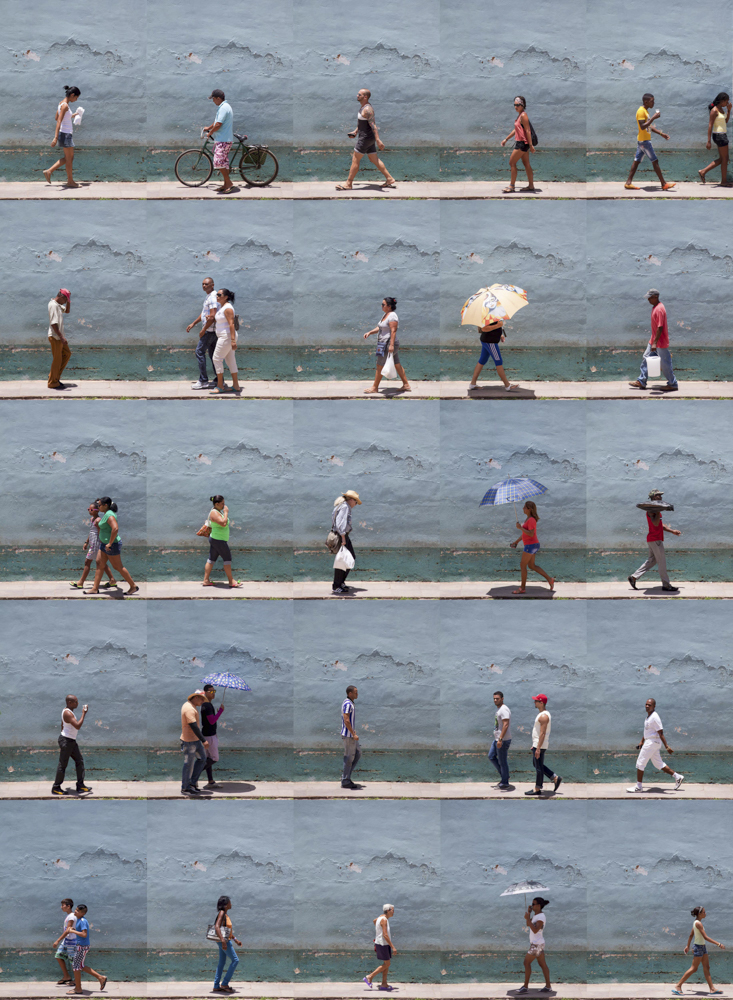 Xan Padrón is a Galician photographer, musician and composer.

The son of an old-school journalist, Xan Padrón grew up used to be the silent observer who sees things quietly and finds stories everywhere. As a former profesional touring musician, traveling the world with his bass and his camera he was able to pursue his career as a photographer focused on the people around him.

Xan Padrón’s fascination with time and movement, coupled with an uncanny ability to disappear behind the lens, unnoticed by his subjects, brought him to the realization of how much life happens even at the most seemingly insignificant location of a city.

His work has been exhibited in the United Nations HQ NYC, Spain, Canada, Israel and the US. His portraits of artists have been published worldwide in newspapers, magazines, concert programs, posters and album covers. Xan Padrón is a resident of New York City where he lives and works with his wife: musician, composer, writer and educator Cristina Pato. 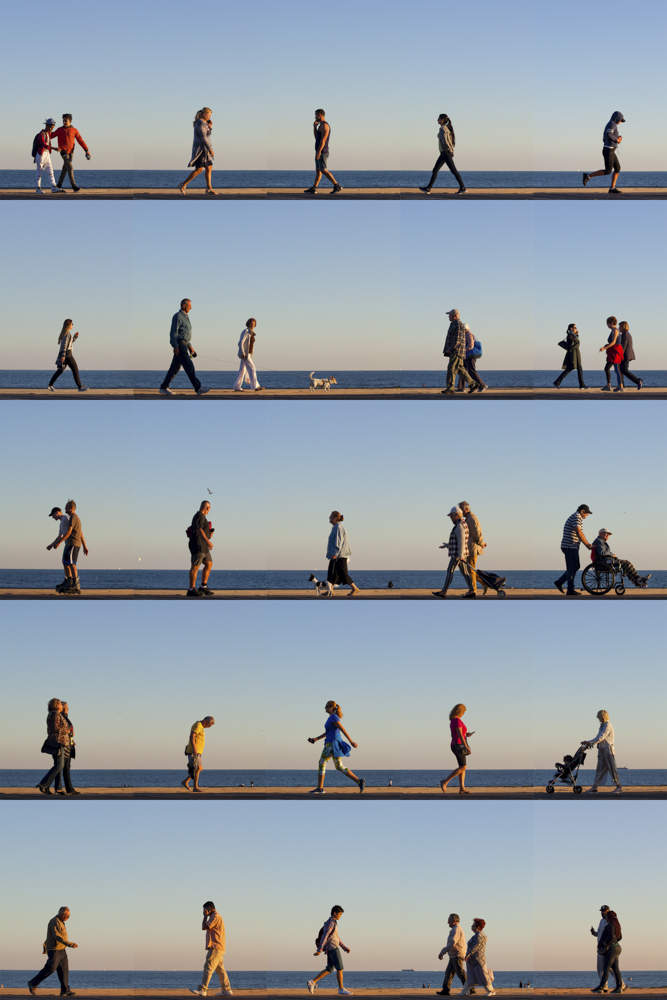 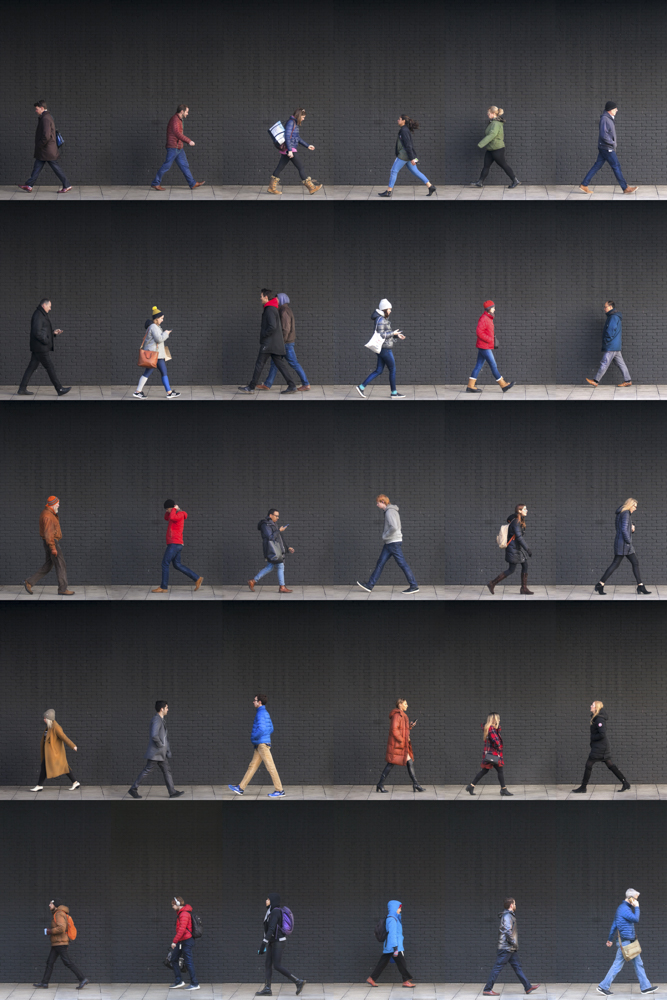 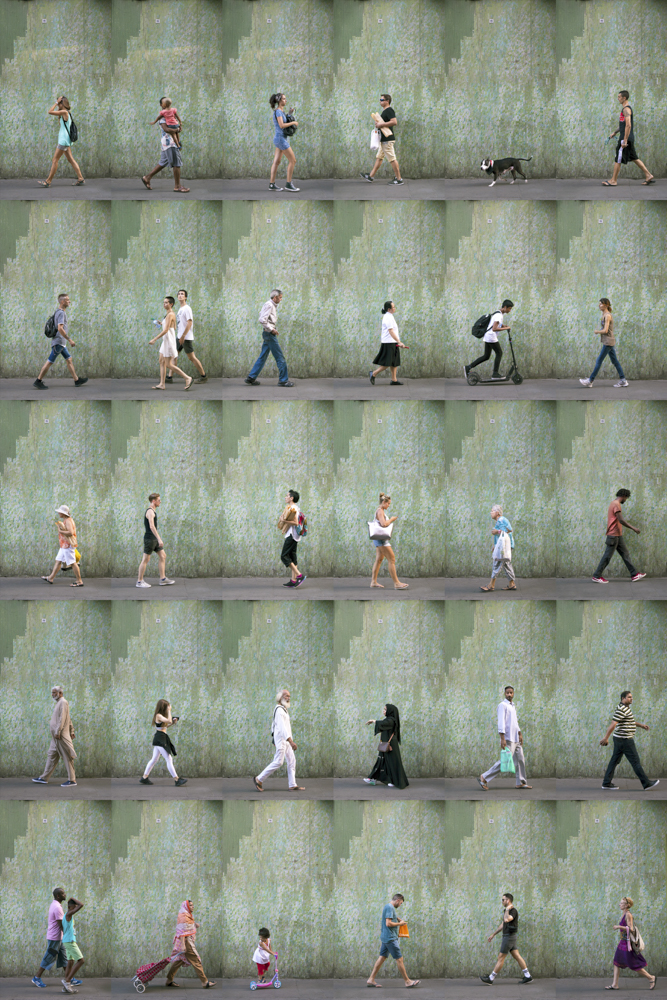 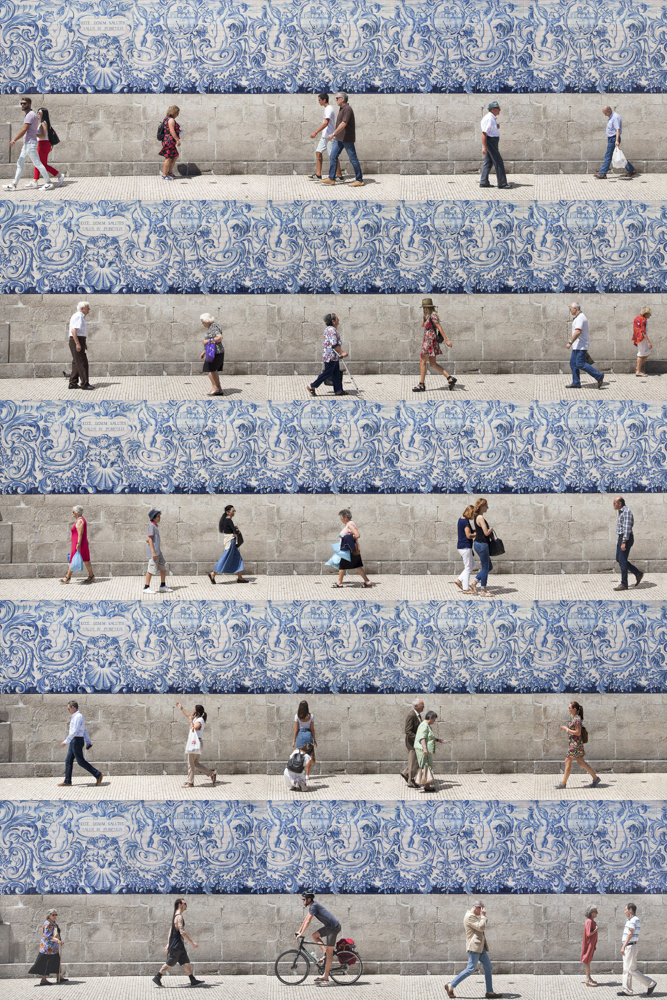 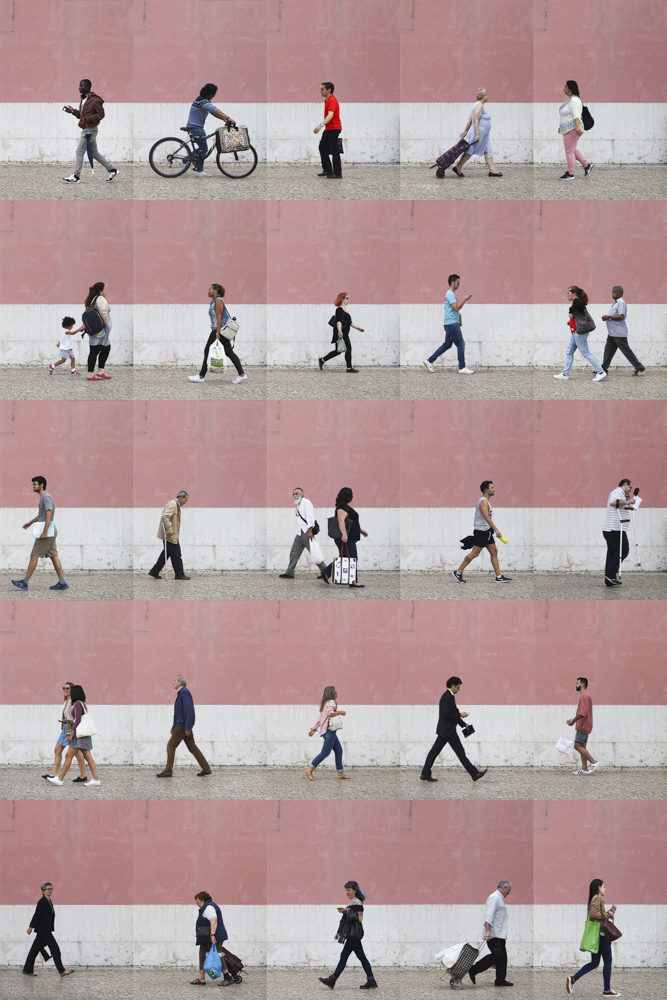 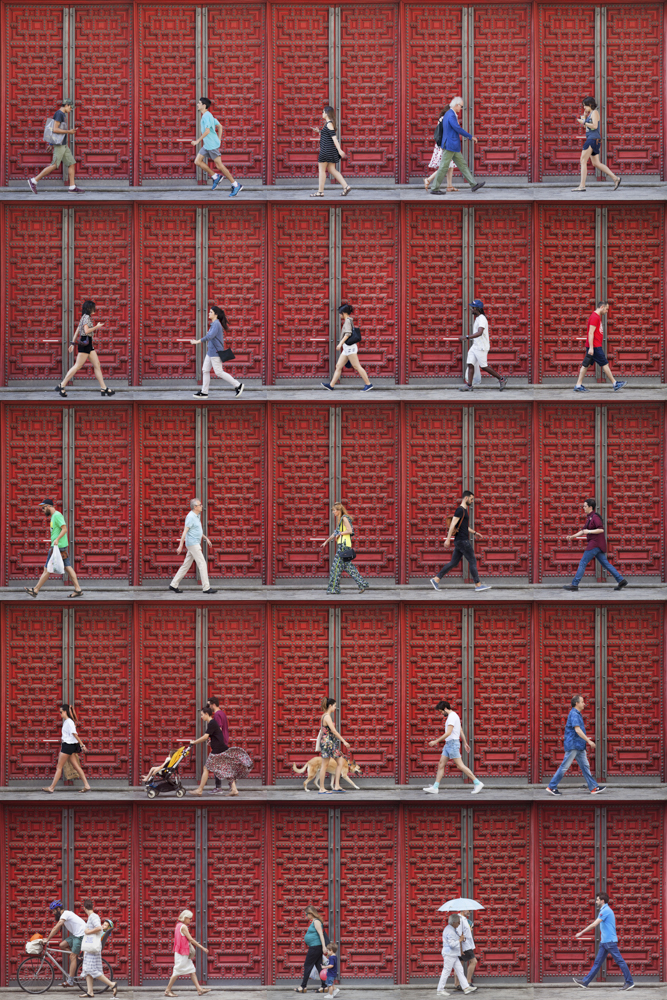 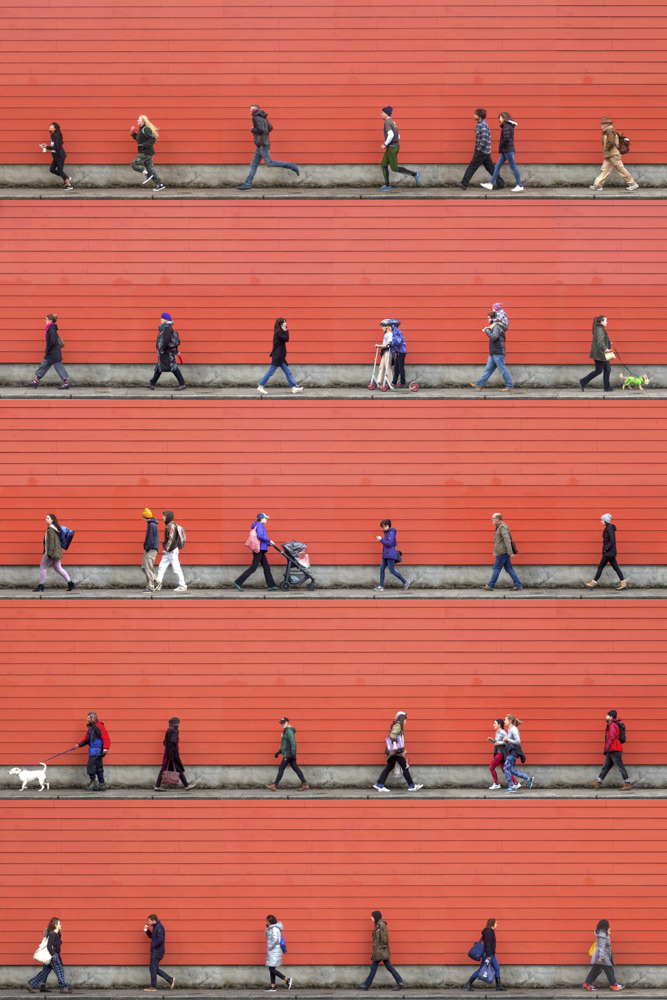 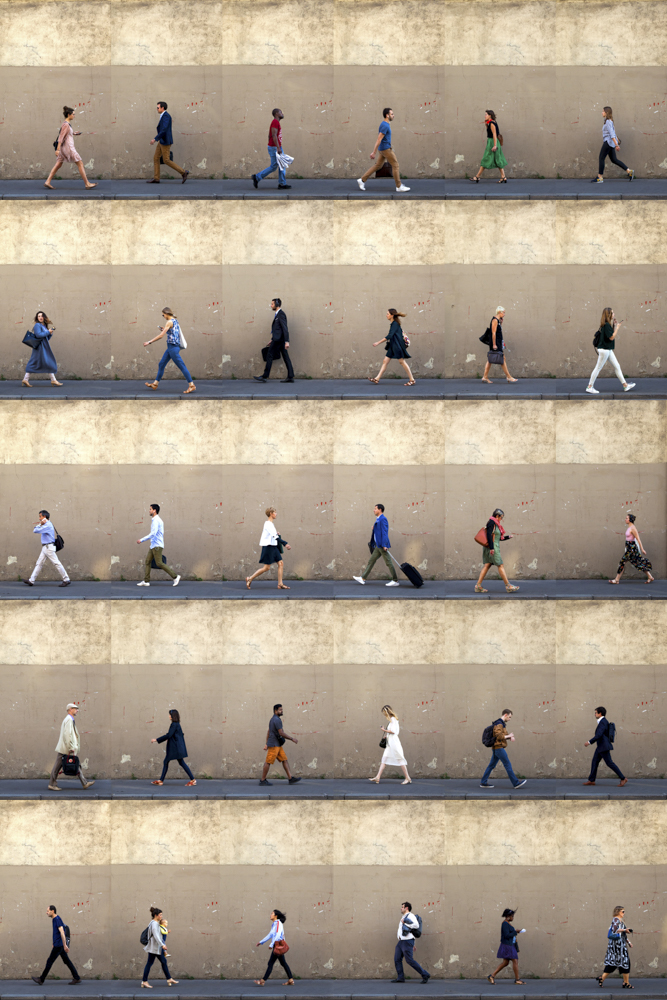 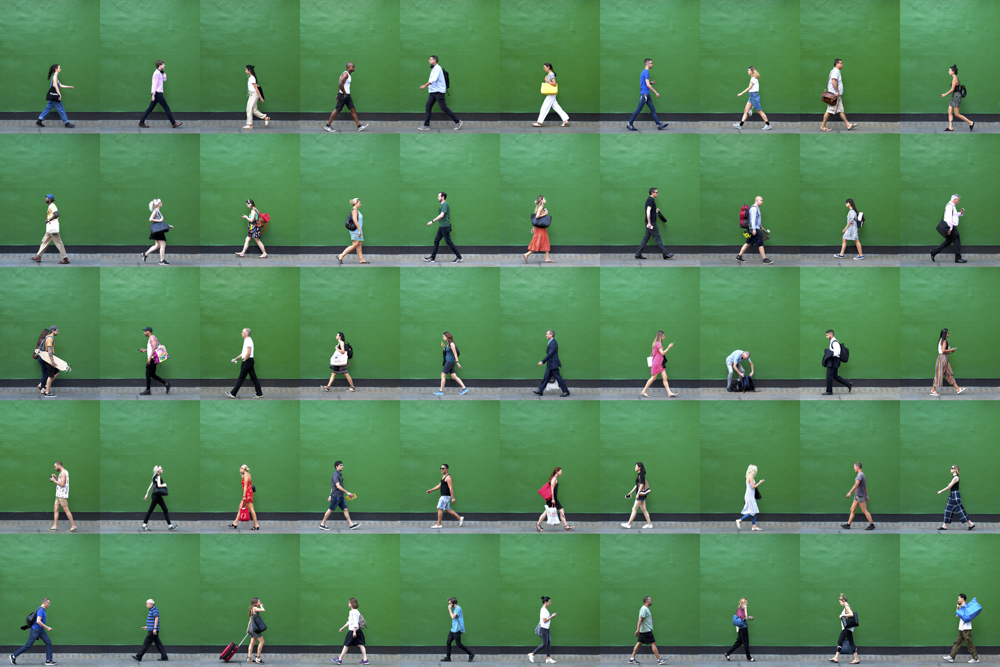 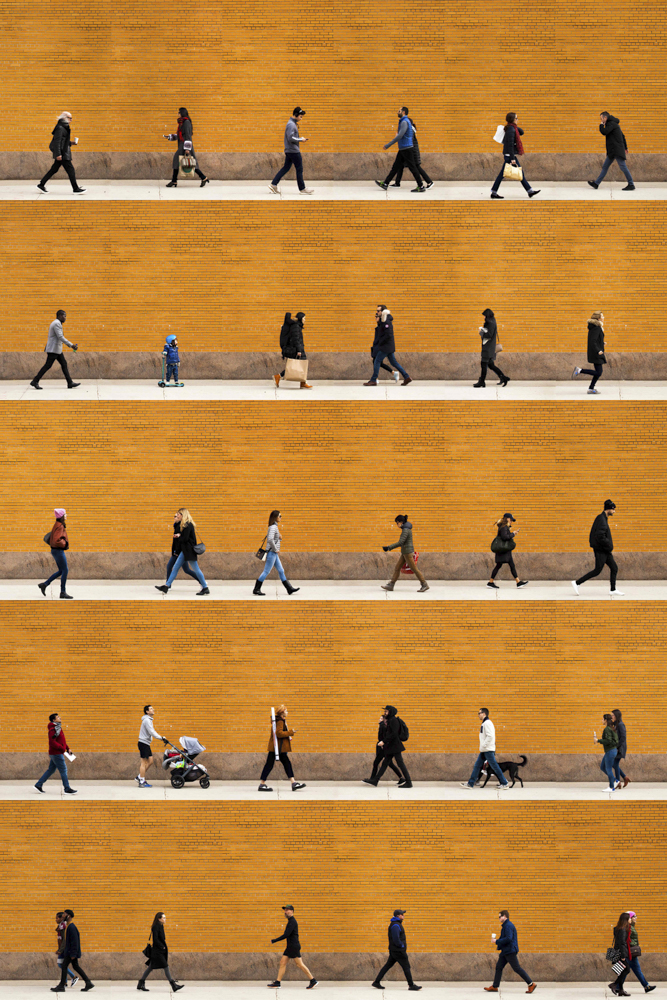 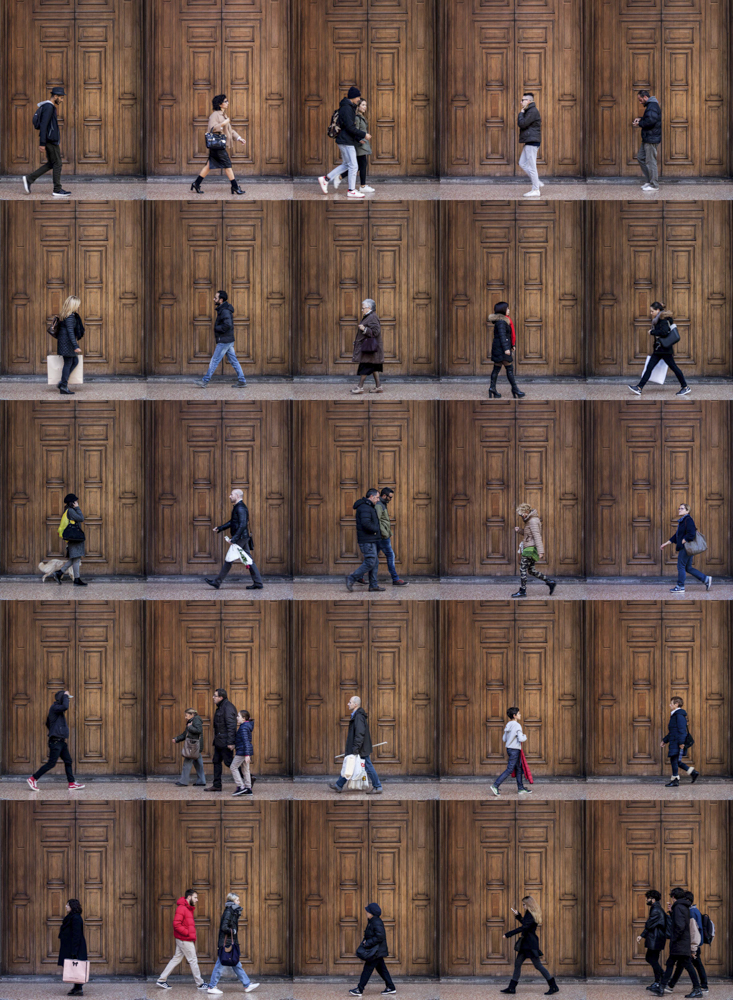 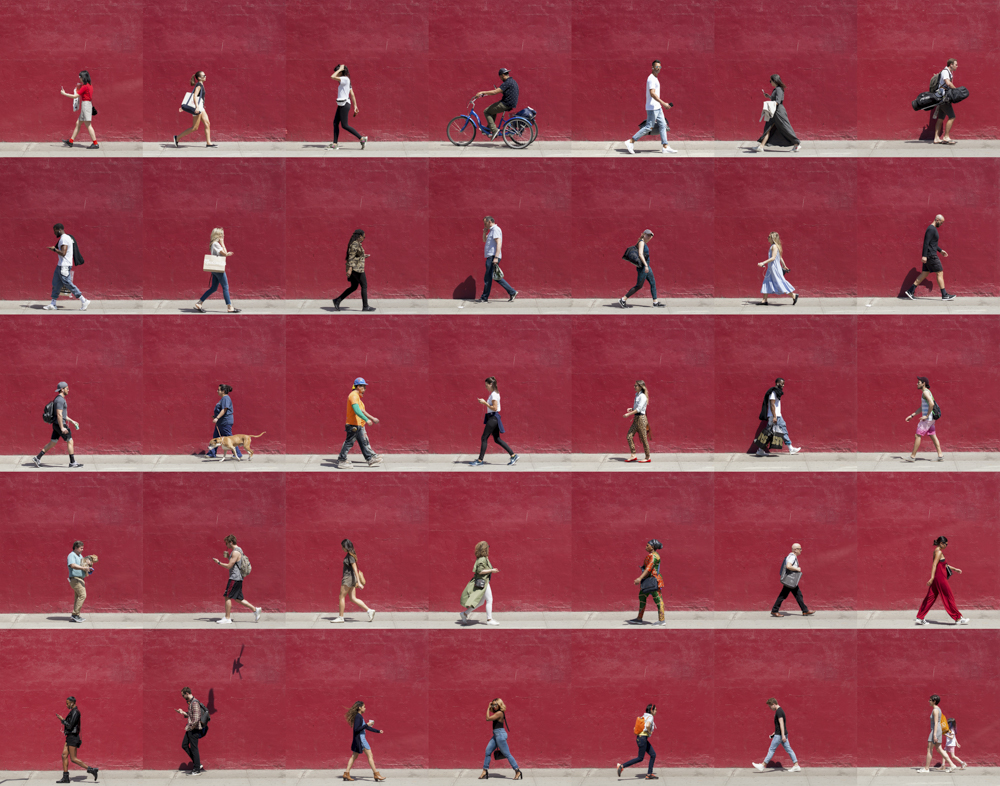