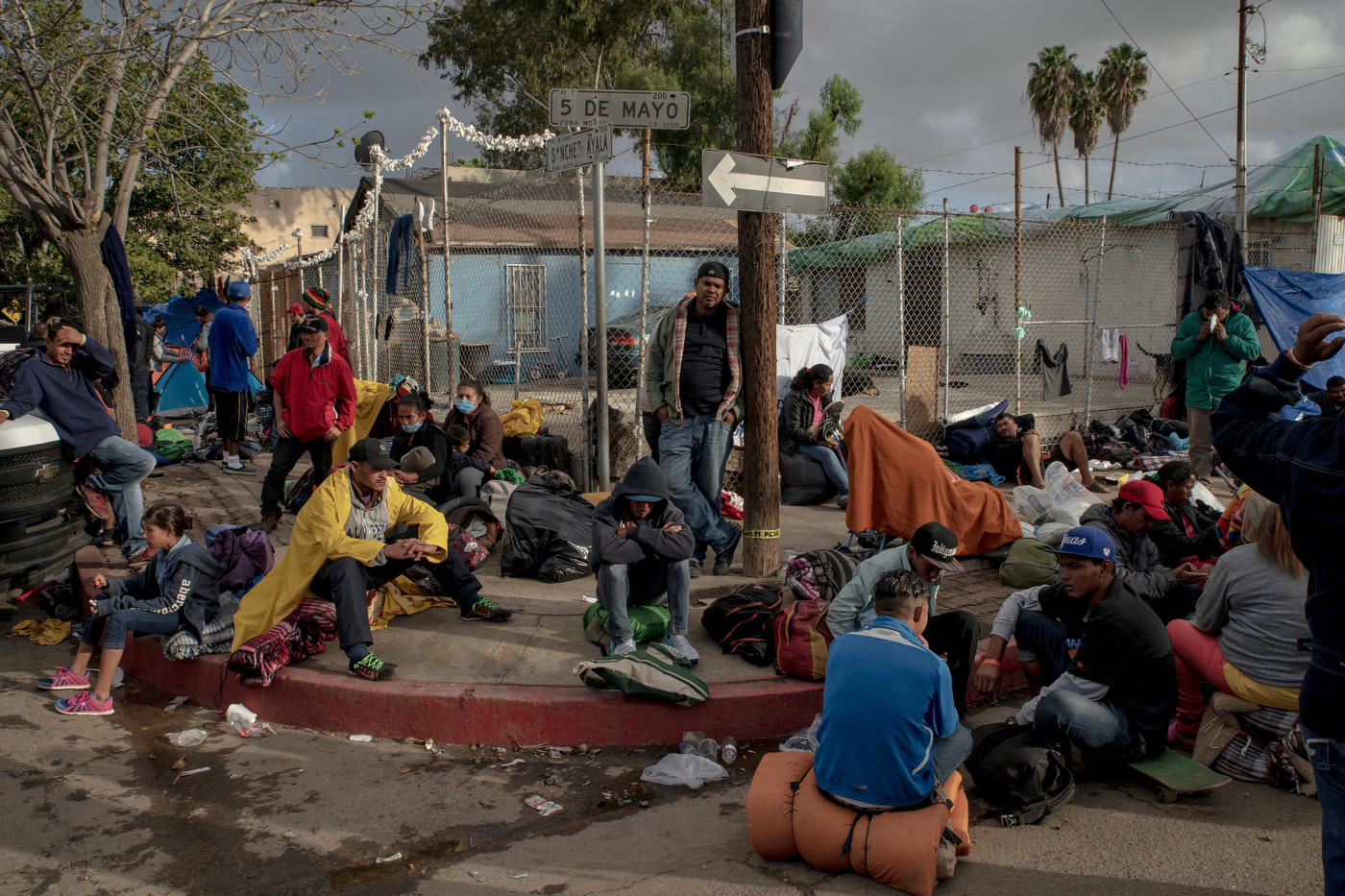 ©Kitra Cahana, from Caravana Migrante, A group of migrants wait before being transferred to a different temporary shelter in Tijuana, Mexico on November 30, 2018. Mexican officials required all the migrants to leave the Benito Juarez encampment due to safety and hygienic concerns and move instead to the outskirts of Tijuana .

Congratulations to Kitra Cahana, for her Second Place win in CENTER’S Editor’s Choice Award for his project, Caravana Migrante. The Choice Awards recognize outstanding photographers working in all processes and subject matter. Images can be singular or part of a series. Winners receive admission to Review Santa Fe portfolio reviews and participation in a winner’s exhibition at Pictura Gallery in Bloomington, IN. 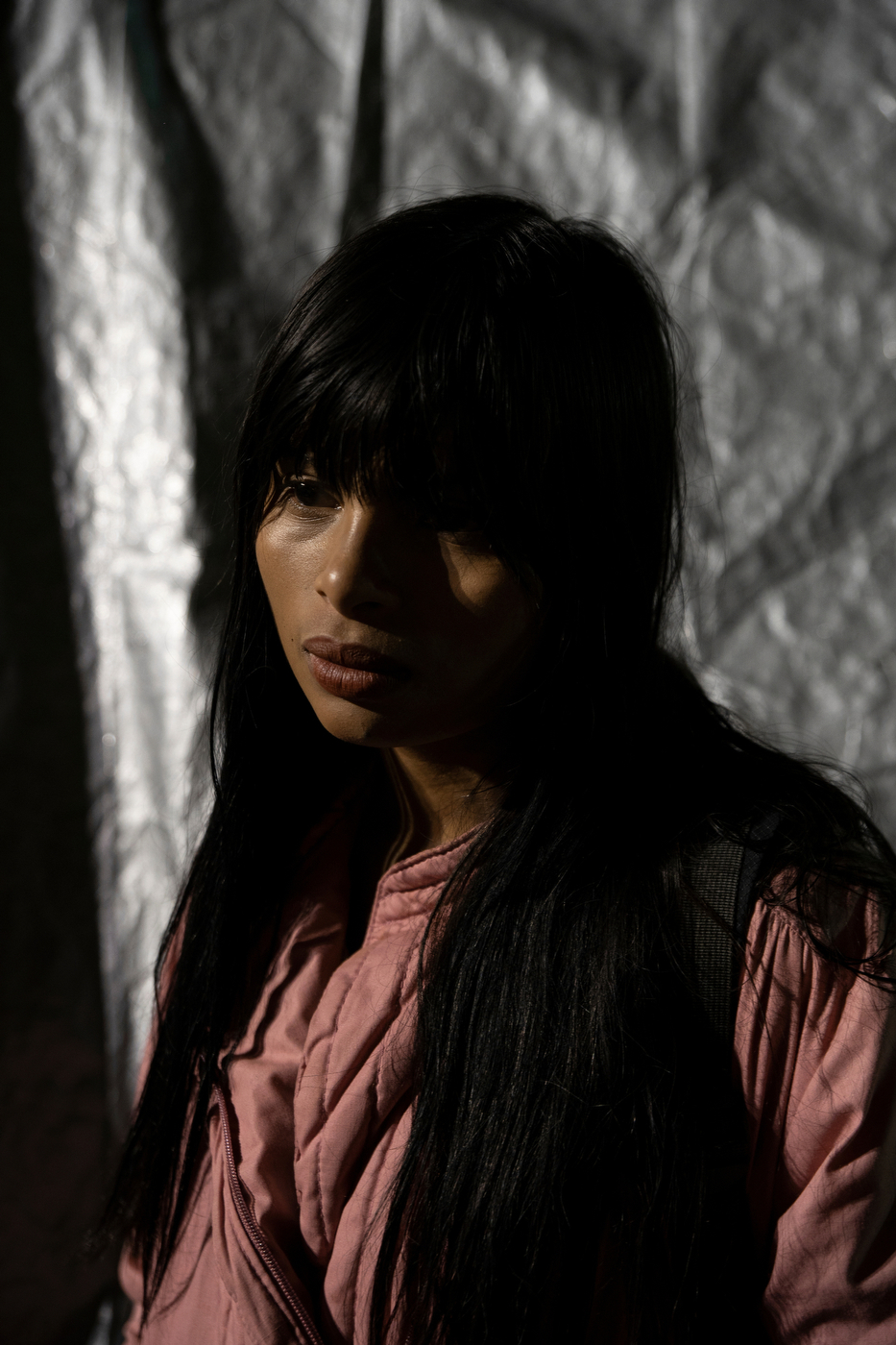 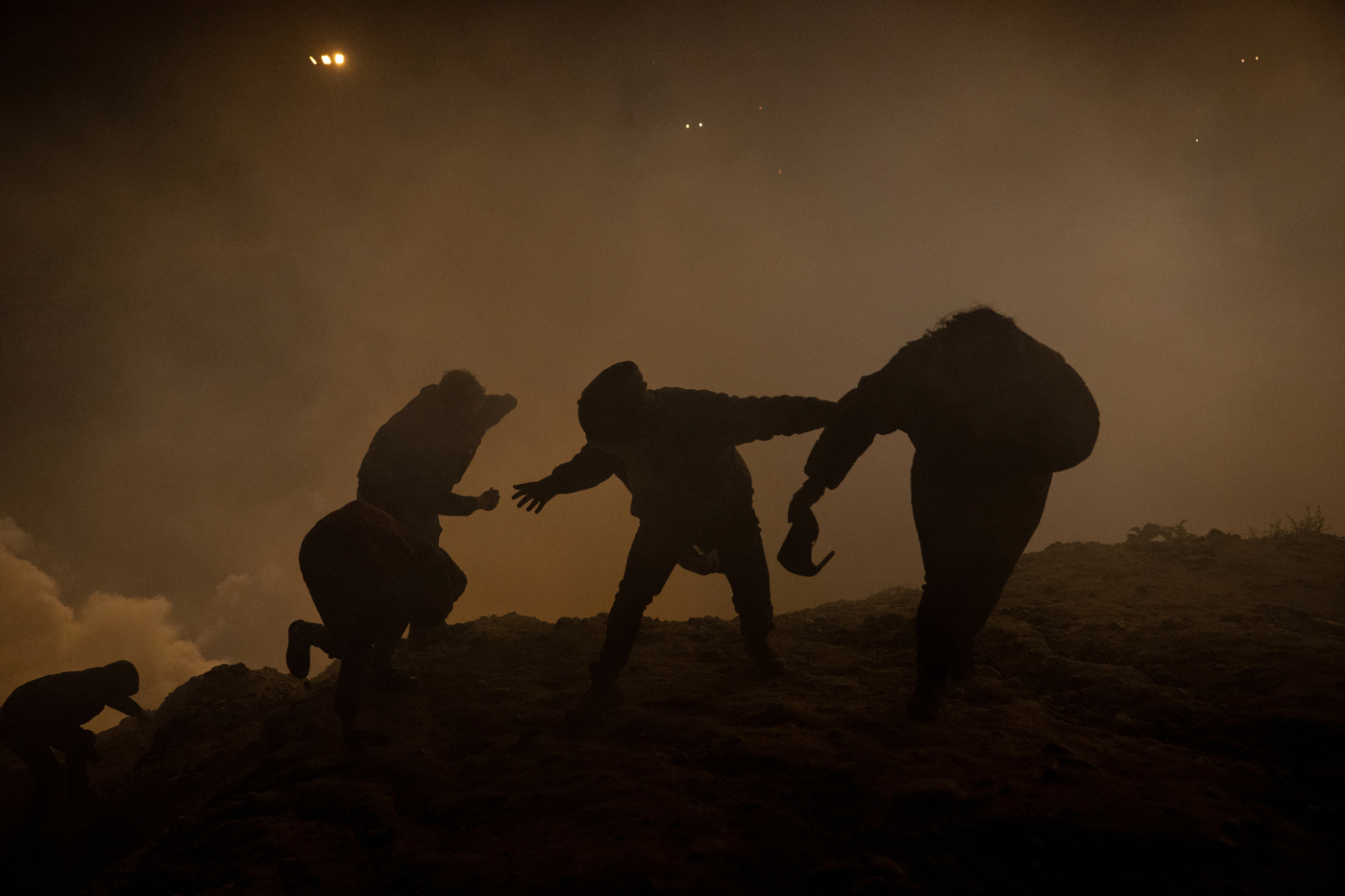 ©Kitra Cahana, from Caravana Migrante, Migrants, journalists and U.S. activists run from tear gas on January 1, 2019 after US authorities fired tear gas over the border wall in Tijuana, Mexico. A group of approximately 150 migrants attempted to cross the border but their attempt was thwarted when CBP discovered where they were hiding and used several crowd control techniques to disperse the group. Photo by Kitra Cahana / MAPS

A caravan of thousands of asylum seekers reached Tijuana in Mexico in November 2018, hoping to gain asylum in the US. The caravan was self-organized and swelled in numbers along the way as it made its way from Honduras, El Salvador, Guatemala and Mexico, heading toward the Californian border. This particular caravan has become a symbol of the Central American migration crisis. Tens of thousands of Salvadorans, Guatemalans, and Hondurans, many of them unaccompanied minors, have arrived in the US in recent years, seeking asylum from the region’s skyrocketing violence, political instability, poverty and many other factors. This region known as the Northern Triangle was rocked by civil wars in the 1980s and decades of U.S. intervention, leaving a legacy of violence and fragile institutions. 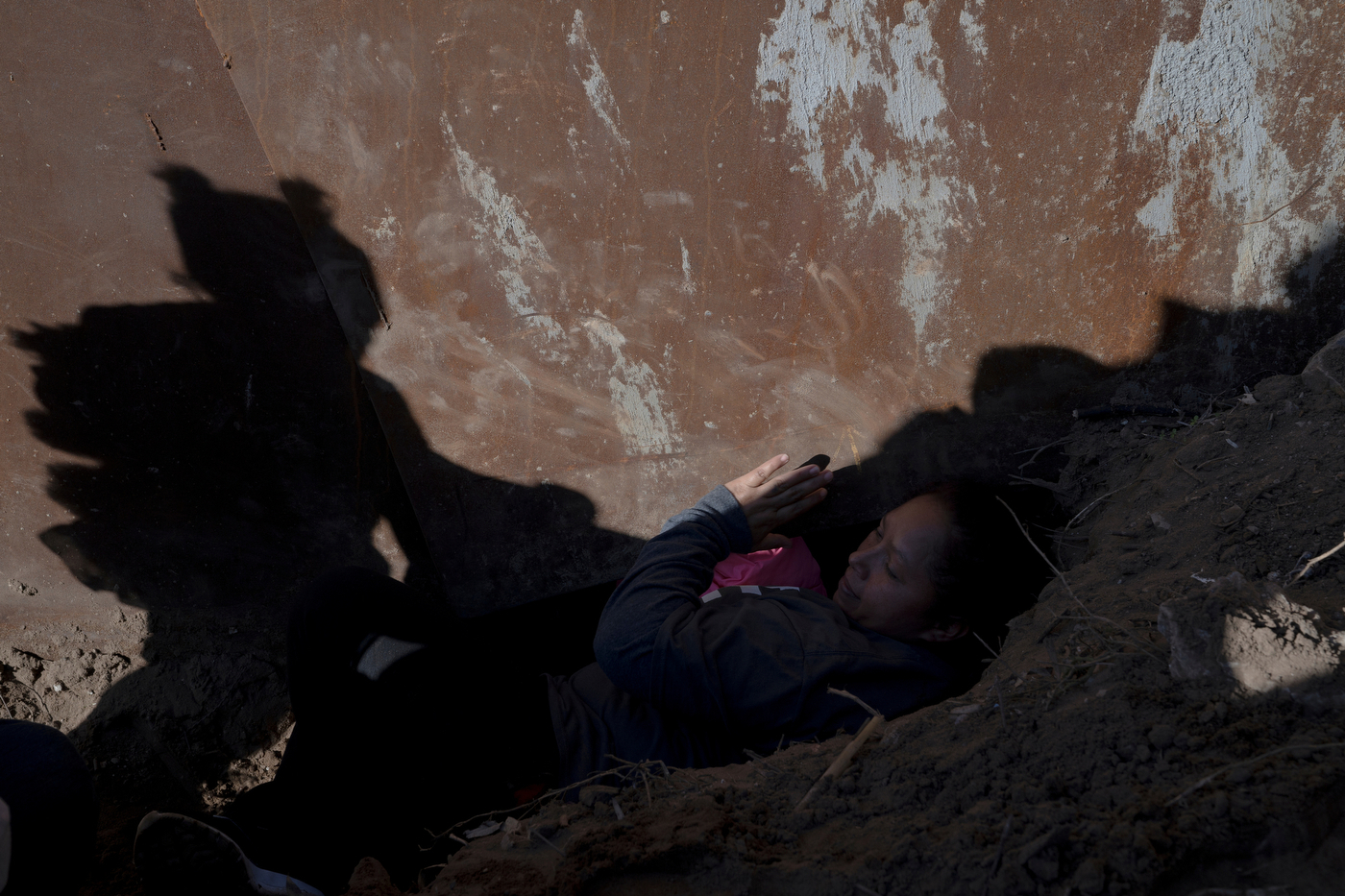 ©Kitra Cahana, from Caravana Migrante, Migrants scope out and try to find a place to cross the U.S. – Mexican border wall near the beach in Tijuana, Mexico on December 15, 2018. Some attempt to dig under the wall, while others pass over it. Photo by Kitra Cahana / MAPS

Kitra Cahana (b.1987) is a freelance documentary photographer, videographer, a photo/video artist and a TED speaker. She is a contributing photographer to National Geographic Magazine. She has a B.A. in philosophy from McGill University and a M.A. in Visual and Media anthropology from the Freie Universitat in Berlin.

Kitra is the recipient of numerous grants and awards, including two Canada Council Grants for the Visual Arts, a 2016 TED Senior Fellowship, a 2015 Pulitzer Center for Investigative Reporting grant, a 2014-2015 artist residency at Prim Centre, the 2013 International Center of Photography’s Infinity Award, first prize for the 2010 World Press Photo, a scholarship at FABRICA in Italy and the Thomas Morgan internship at the New York Times. 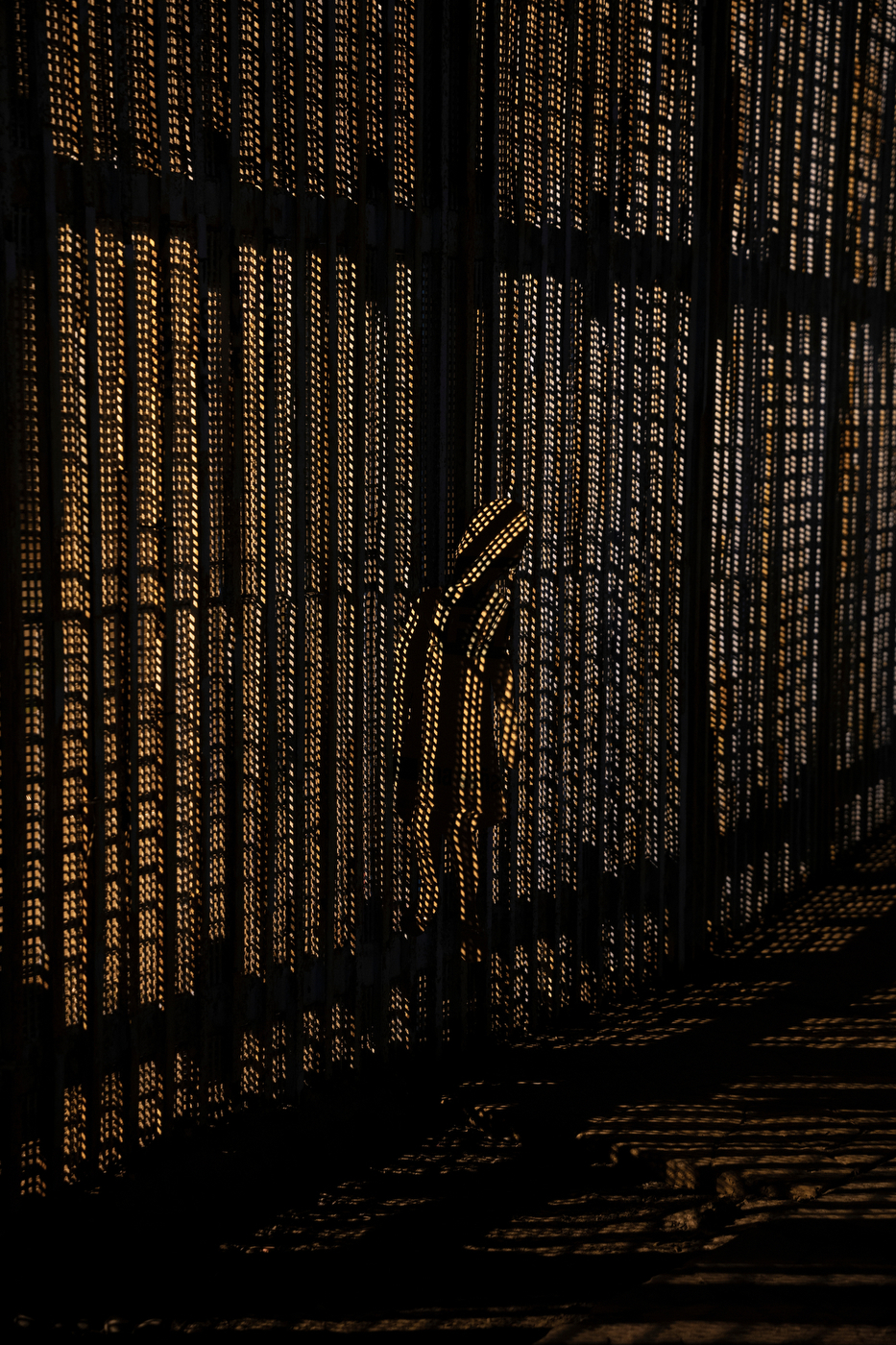 ©Kitra Cahana, from Caravana Migrante, Detail of the U.S. – Mexico border wall near Friendship Park on December 23, 2018 in Tijuana, Mexico. Artists and activists are frequently painting, and putting up sculptures and installations along the border wall. In this image the cardboard cutout of a little girl is photographed from the back of the drawing/sculpture that was placed between the slats of the wall. 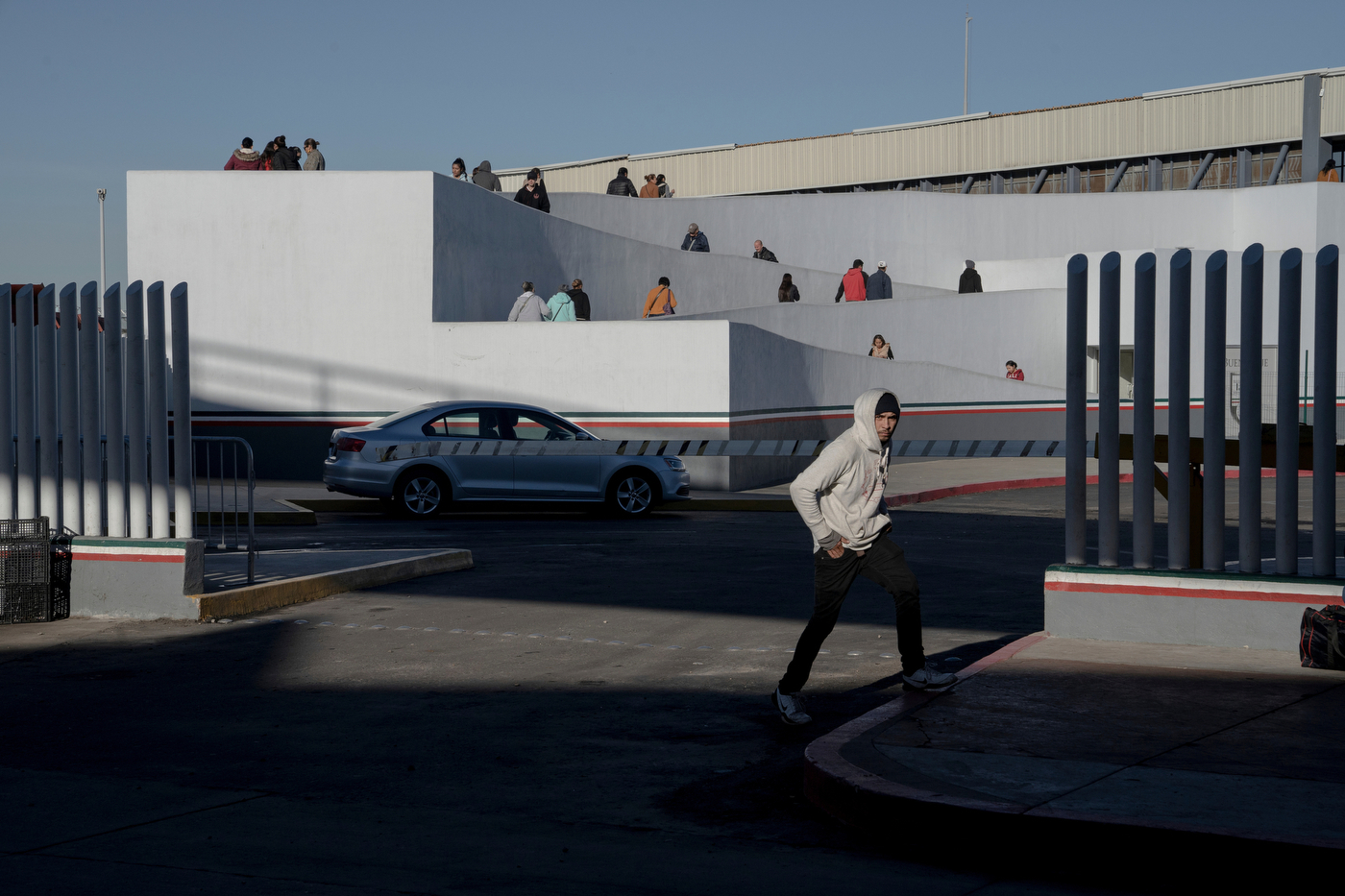 ©Kitra Cahana, from Caravana Migrante, A migrant whose numbers was called waits to board a van that will bring him and his family to US immigration authorities where they will present their cases for asylum at the Chaparral pedestrian crossing on the US-Mexican border in Tijuana, Mexico on December 8, 2018. Migrants return daily to the plaza by the crossing to see if their number is called from the list ‘La Lista’, a self-organized, migrant-run system that determines who gets to present their cases to US immigration authorities each day. Photo by Kitra Cahana / MAPS 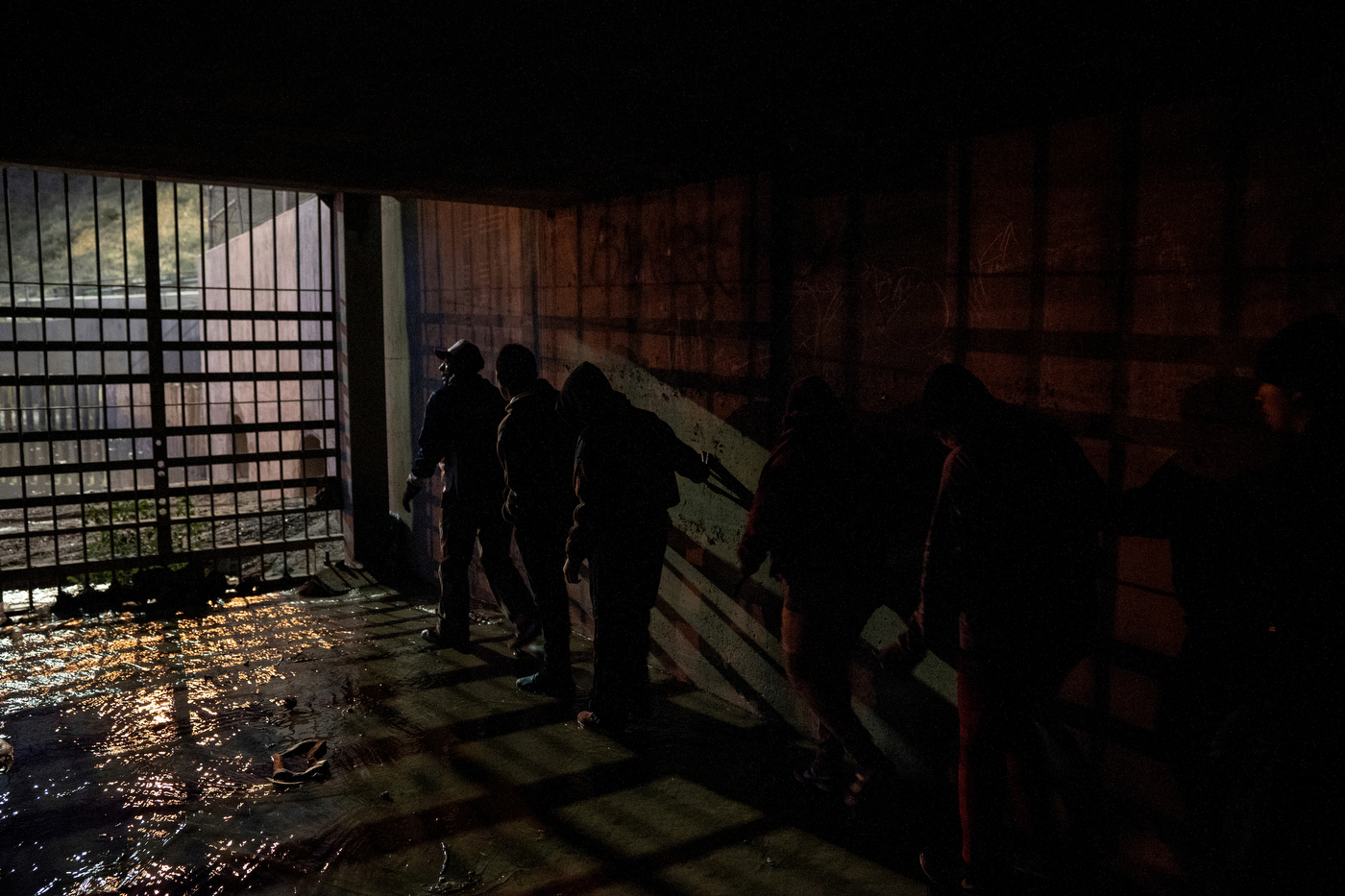 ©Kitra Cahana, from Caravana Migrante, Migrants scope out and try to find a place to cross the U.S. – Mexican border wall near the beach in Tijuana, Mexico on December 16, 2018. The group was unsuccessful in their attempt. Photo by Kitra Cahana / MAPS 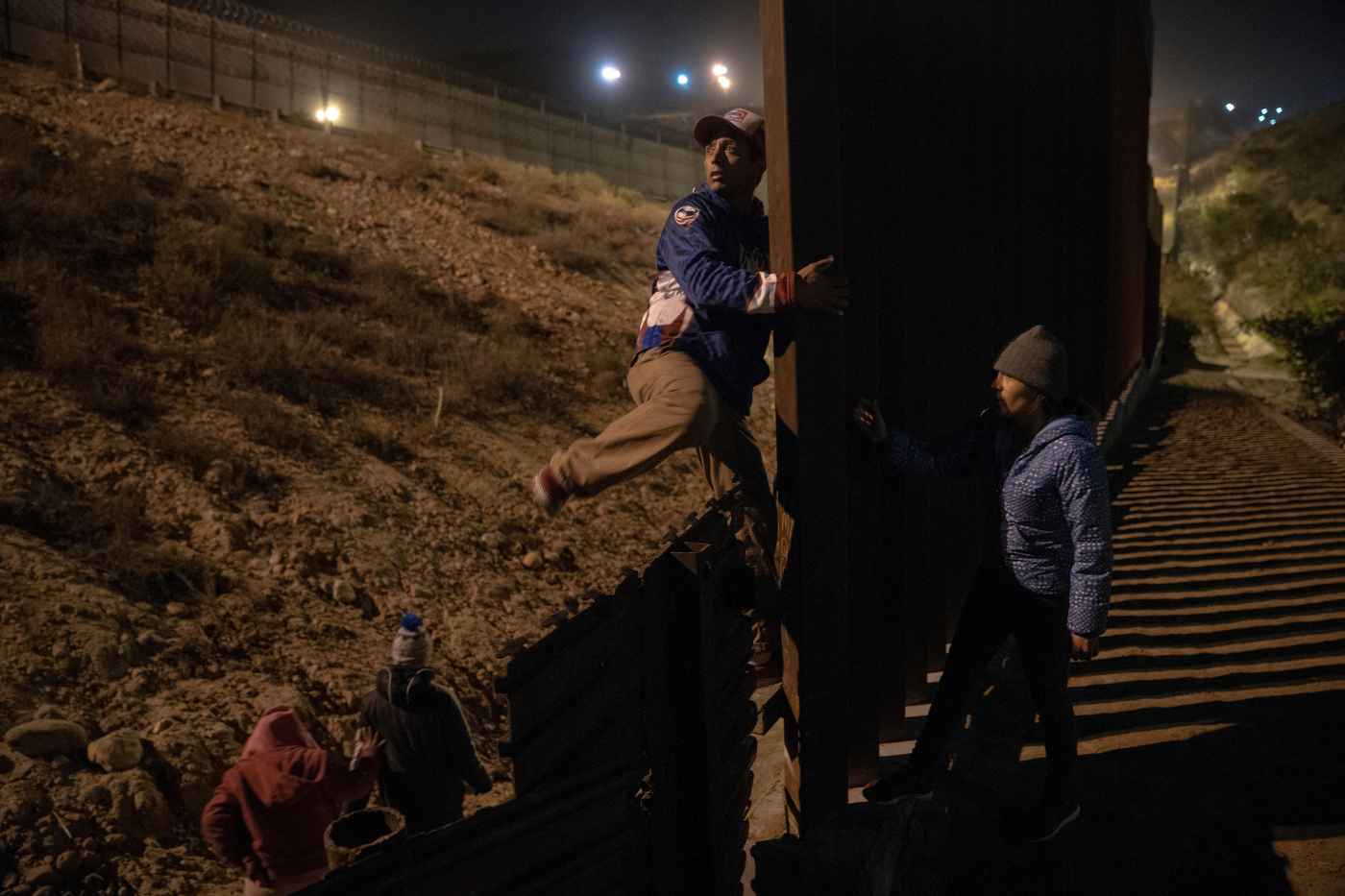 itra Cahana, from Caravana Migrante, Migrants scope out and try to find a place to cross the U.S. – Mexican border wall near the beach in Tijuana, Mexico on December 16, 2018. Some attempt to dig under the wall, while others pass over it. Photo by Kitra Cahana / MAPS 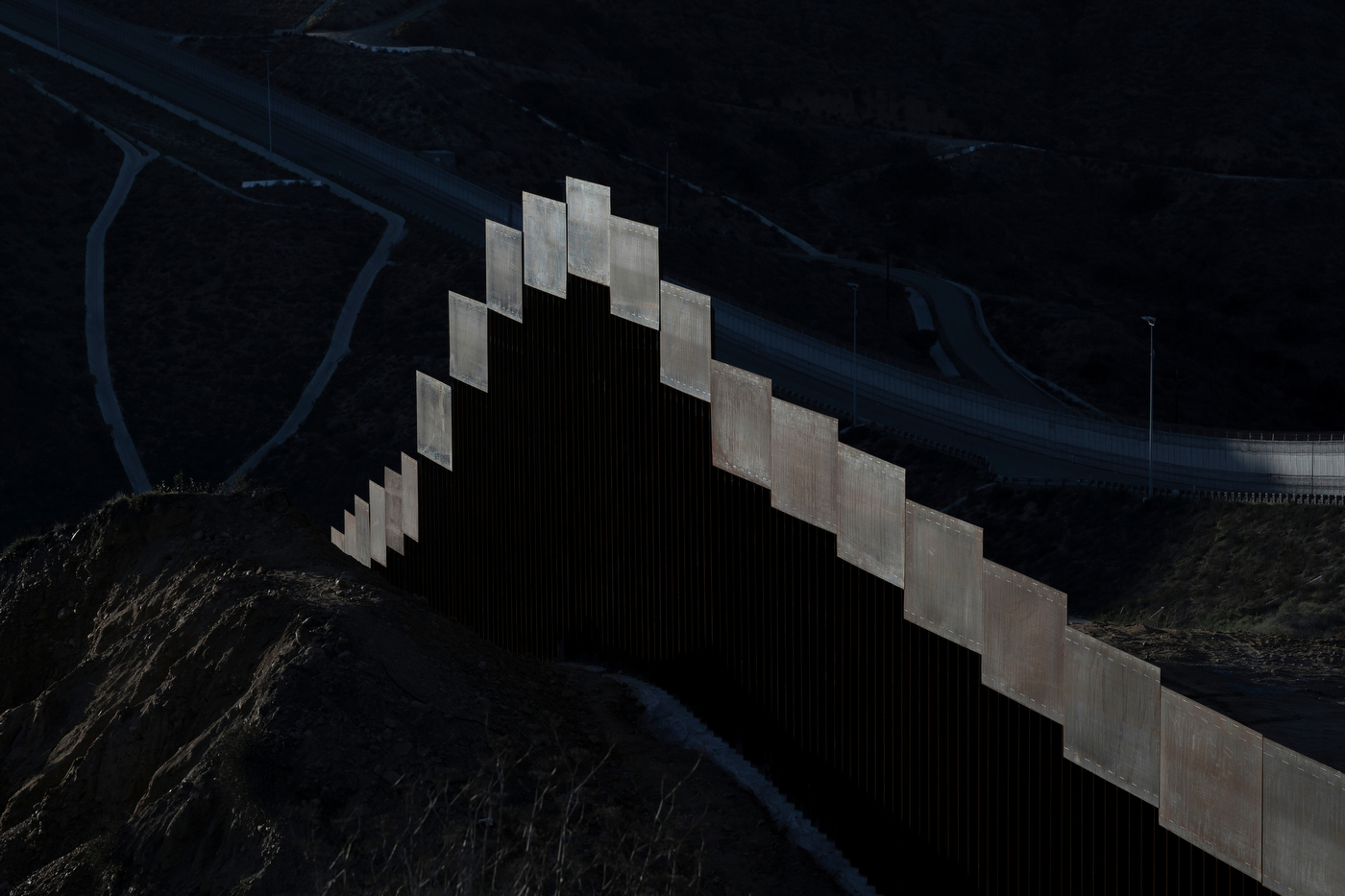