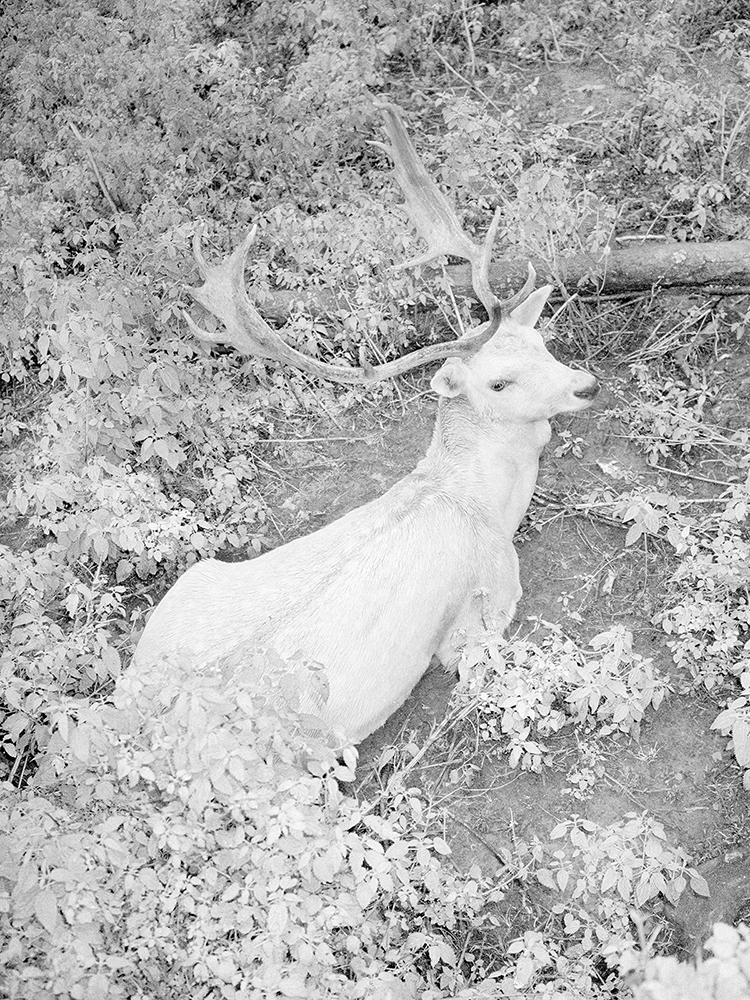 Congratulations to Dylan Hausthor & Paul Guilmoth for being selected for The Project launch Grant Honorable Mention recognizing their project, Sleep Creek. The Project Launch Award is granted to an outstanding photographer working on a fine art series or documentary project. The grant includes a cash award to help complete or disseminate the works, as well as providing a platform for exposure and professional development opportunities.This grant is awarded to complete or nearly completed projects that would benefit from the grant award package. It requires signature of a contract to participate in an exhibition during Review Santa Fe and offers participation in a winner’s exhibition at the Pictura Gallery in Bloomington, IN.

A few things have become touchstones in my thinking about photography. The first is László Moholy-Nagy’s belief in the late 1920s and early 1930s that an understanding of photography was essential to visual literacy. The second is John Szarkowski’s exploration in his 1978 exhibition Mirrors and Windows of the dichotomy between understanding a photograph as a means of self-expression that reflects “a portrait of the artist who has made it” and as a method of exploration “through which one might better know the world;” equally important is his conclusion that most photographs communicate in the continuum between these two poles. The third touchstone is the difference in our increasingly screen-filled world between experiencing a photograph as an image or as an object and how material presence enriches that experience.

I also found Moira McDonald’s Pacifica project and Dylan Hausthor and Paul Guilmoth’s Sleep Creek project to be moving projects that intersected with these criteria, though with greater respective emphases on materiality and poetic vision. 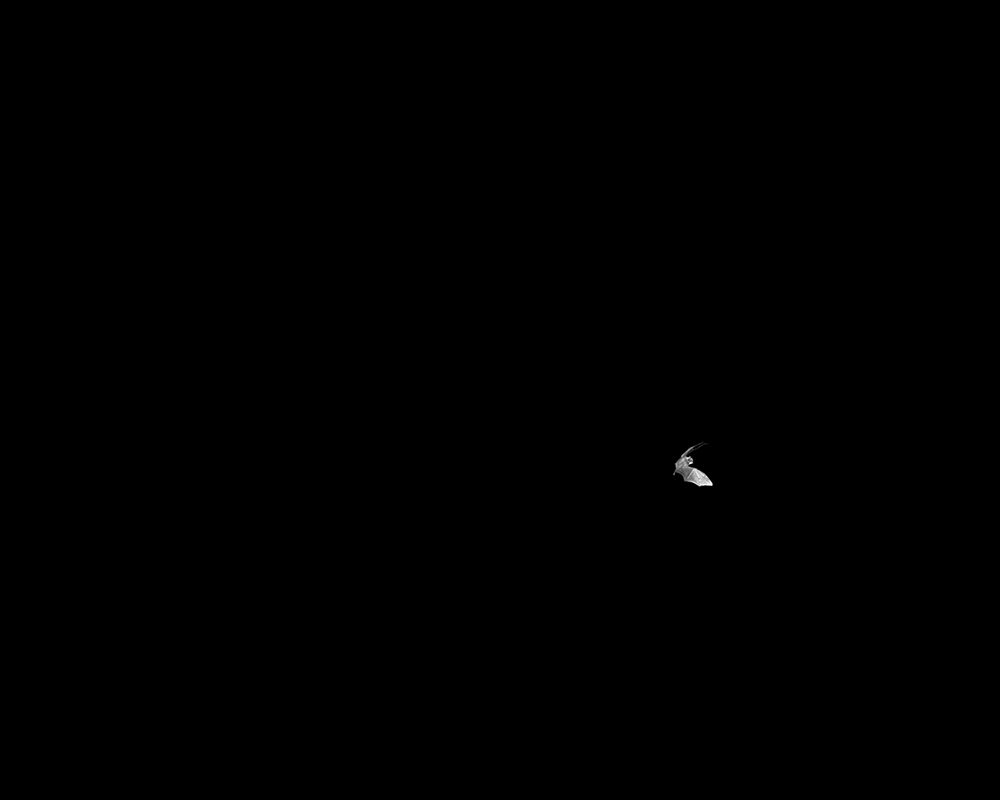 Virginia Heckert, Curator, Department of Photographs, The J. Paul Getty Museum Virginia Heckert has been a curator of photographs at the J. Paul Getty Museum since 2005, where she also served as department head from 2014-2018. In addition to organizing exhibitions on Sigmar Polke, August Sander, Bernd and Hilla Becher, Irving Penn, and Ed Ruscha from the permanent collection, she has collaborated on presentations of the photographs of Lyonel Feininger and the Bauhaus and Ray K. Metzker and the Institute of Design. The exhibitions Light, Paper, Process: Reinventing Photography (2015) and Cut! Paper Play in Contemporary Photography (2018) addressed the materiality of contemporary approaches to the medium of photography. Prior to joining the Getty Museum, she was the inaugural Curator of Photography at the Norton Museum of Art in West Palm Beach, FL (2001-2005). She received her PhD from Columbia University, New York, with a dissertation on the German modernist photographer Albert Renger-Patzsch. 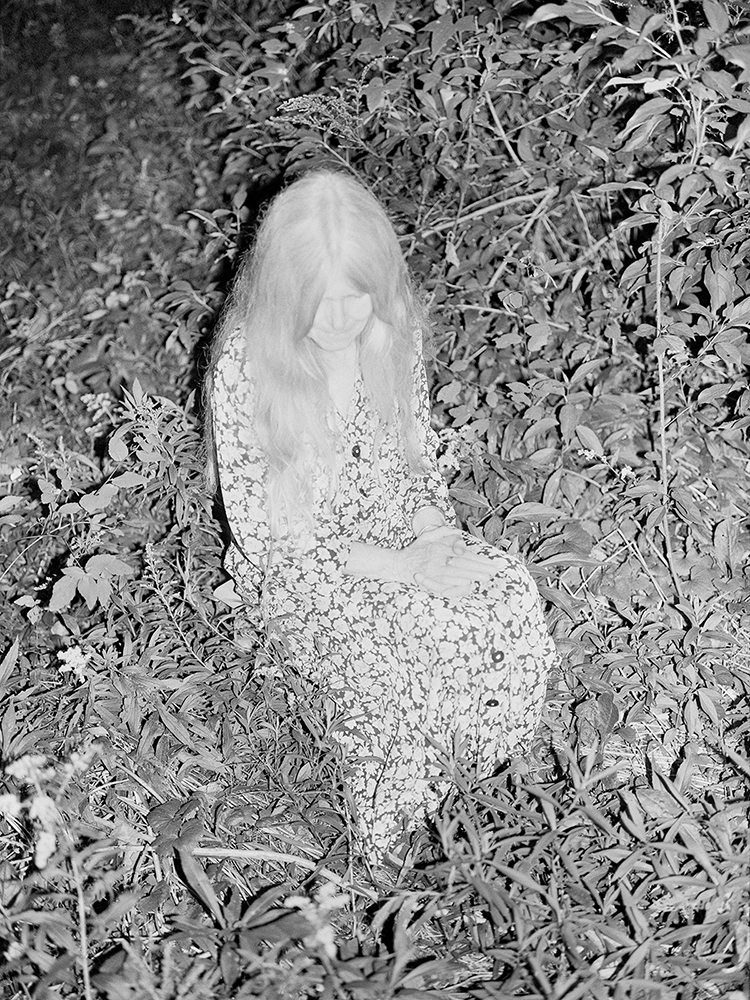 Paul Guilmoth and Dylan Hausthor are a collaborative artist duo based in the woods of the Northeast. Their practice is primarily focused on photographic and bookmaking art; occasionally questioning the boundaries of both. They co-founded the publication studio Wilt Press in the winter of 2015. Both graduated from Maine College of Art in that same year and together make work that centers around the myth of place and the complexity of image-based narrative.

Sleep Creek is a landscape filled with trauma and beauty. It’s a place where animals are only seen when they’re being hunted and humans balance between an unapologetic existence and an abyss of secrecy. These images manipulate a landscape that is simultaneously autobiographical, documentary, and fictional: a weaving of myth and symbol in order to be confronted with the experiential. Following the rituals of those within it, Sleep Creek is an obsession between the subject and the photographer—a compulsion to reveal its shrouded nature. 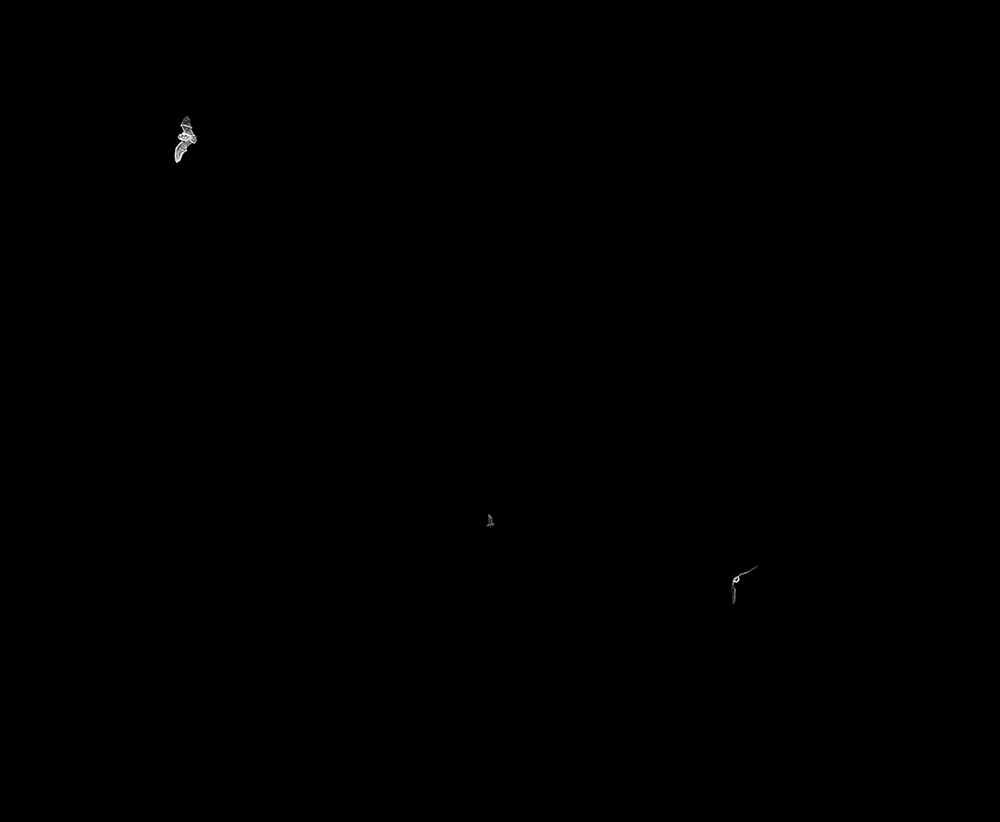 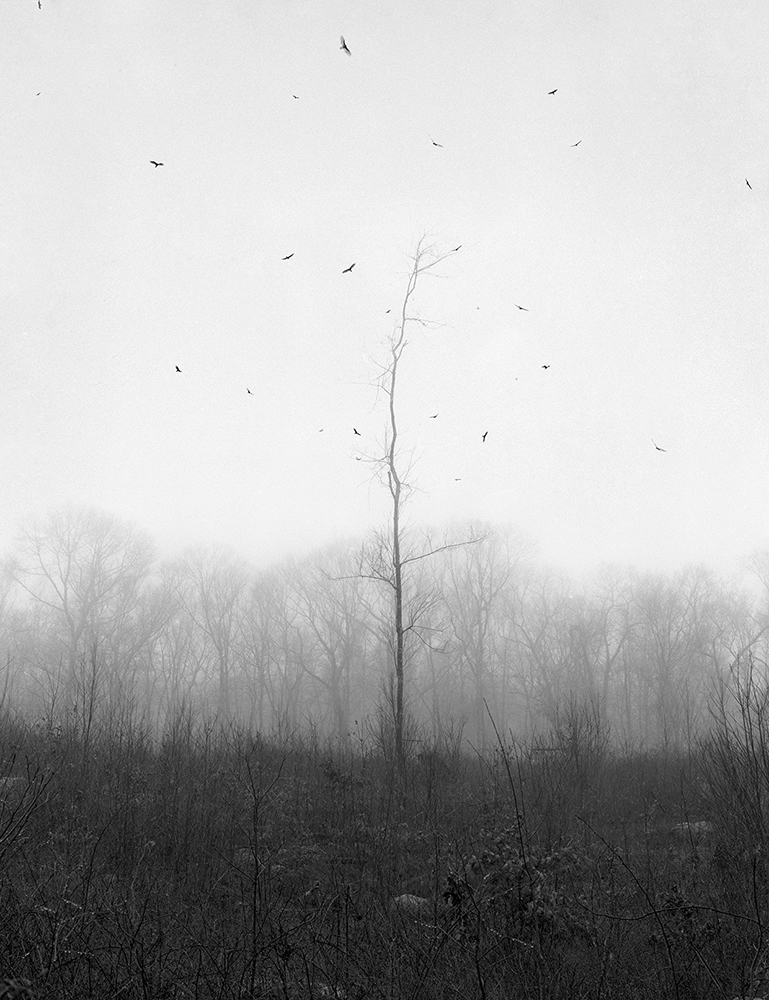 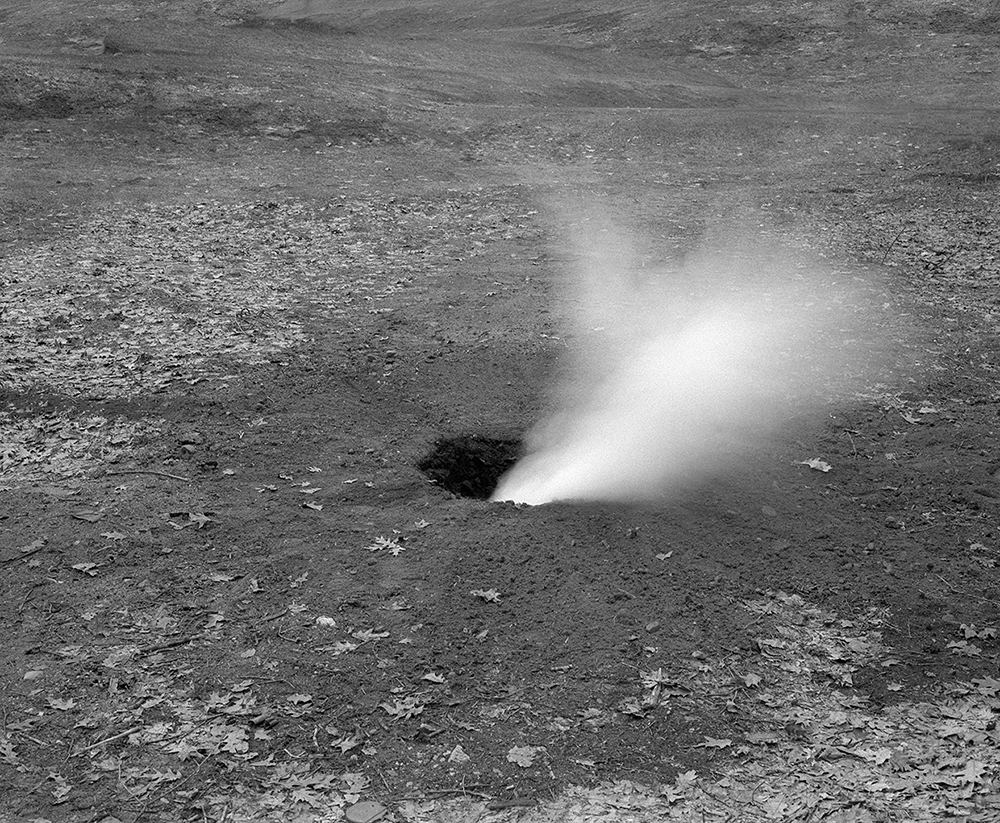 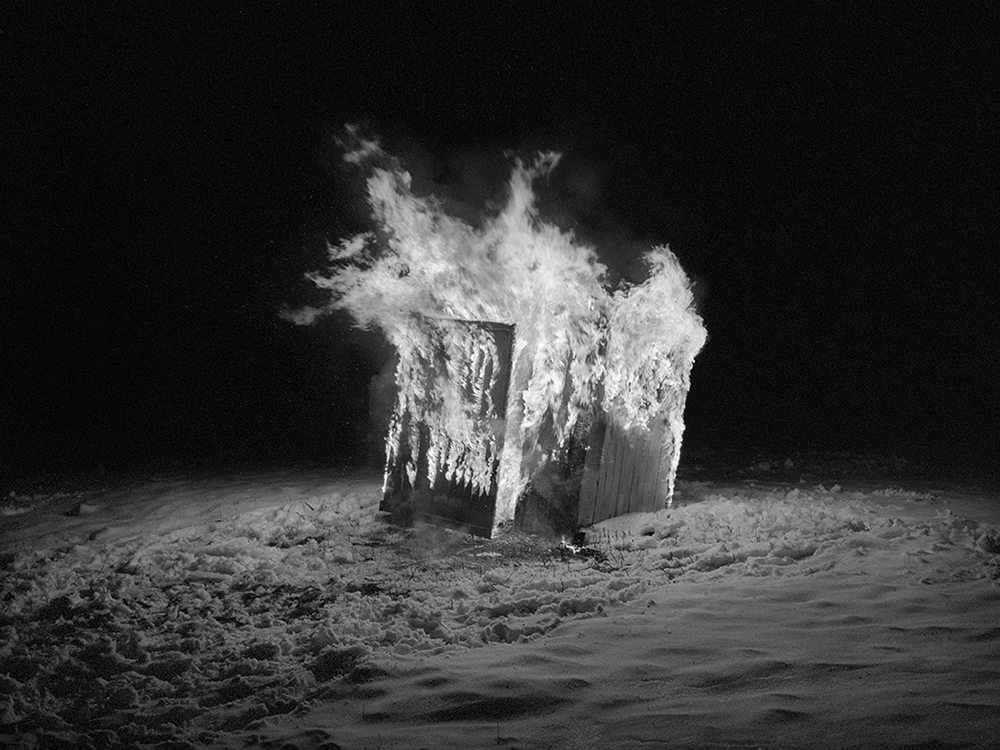 ©Dylan Hausthor & Paul Guilmoth, I Live at the End of this Road 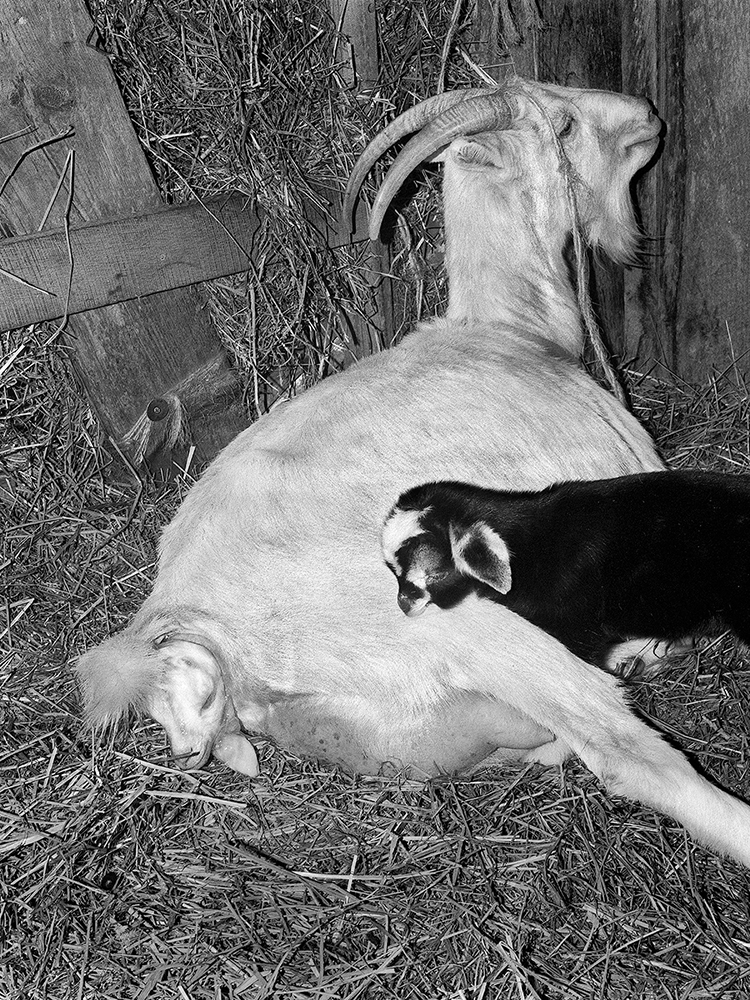 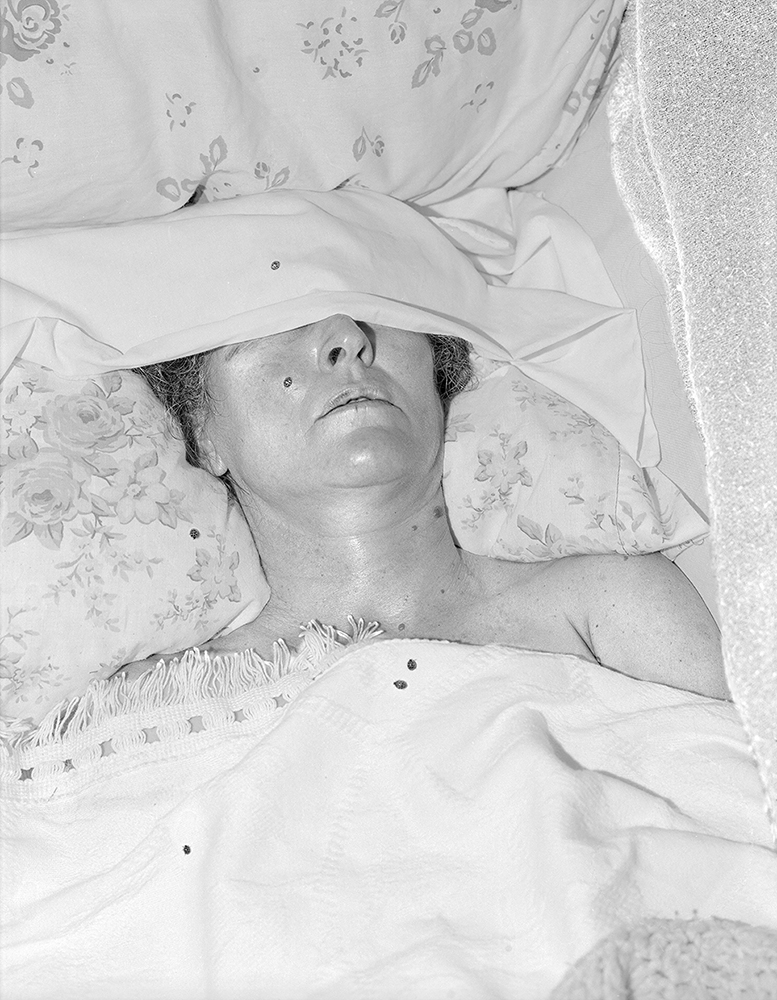 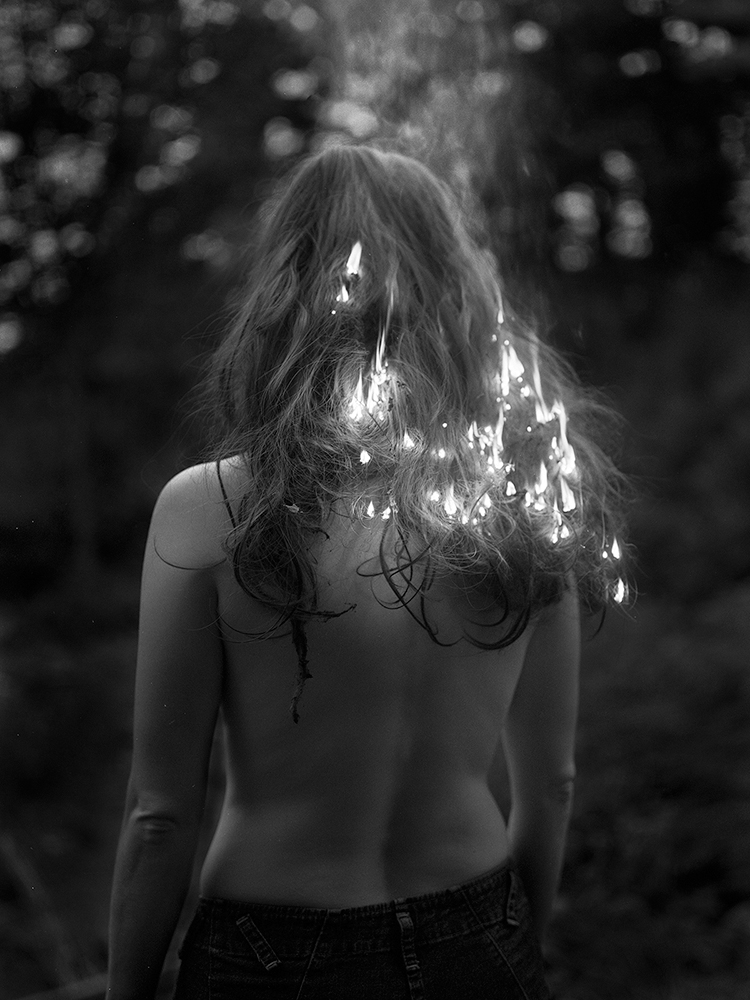 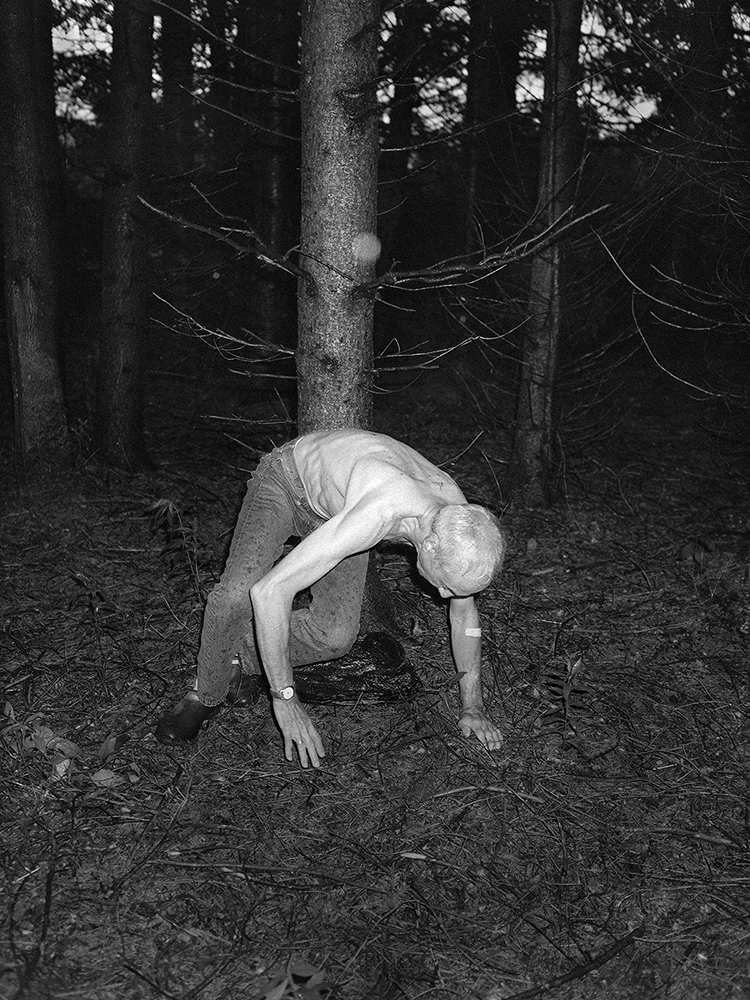 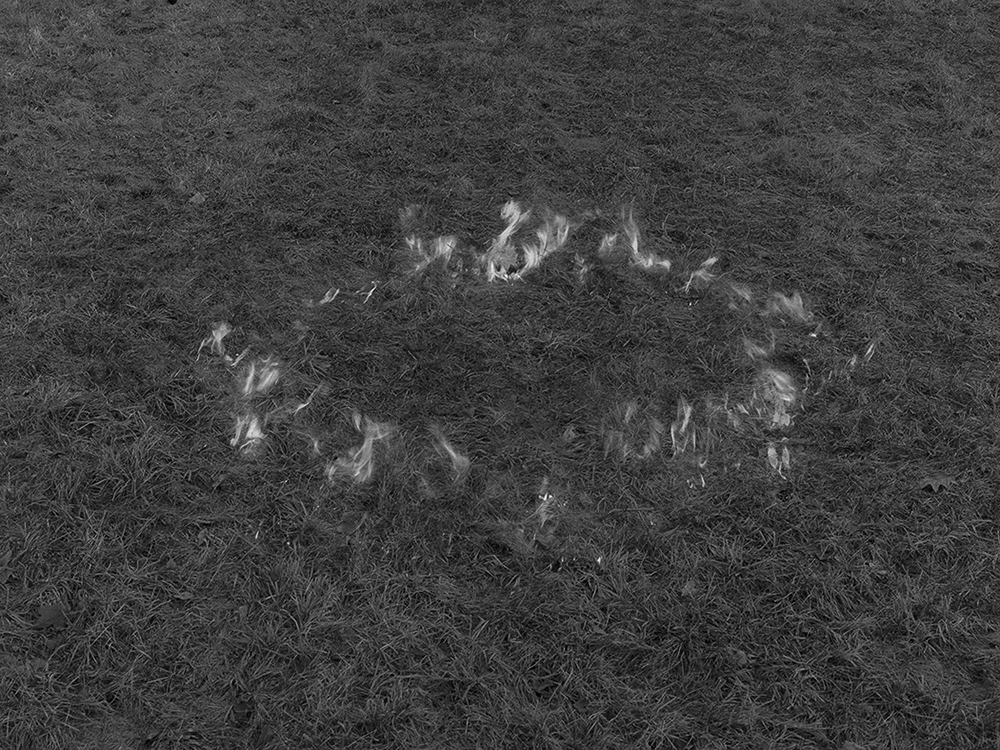 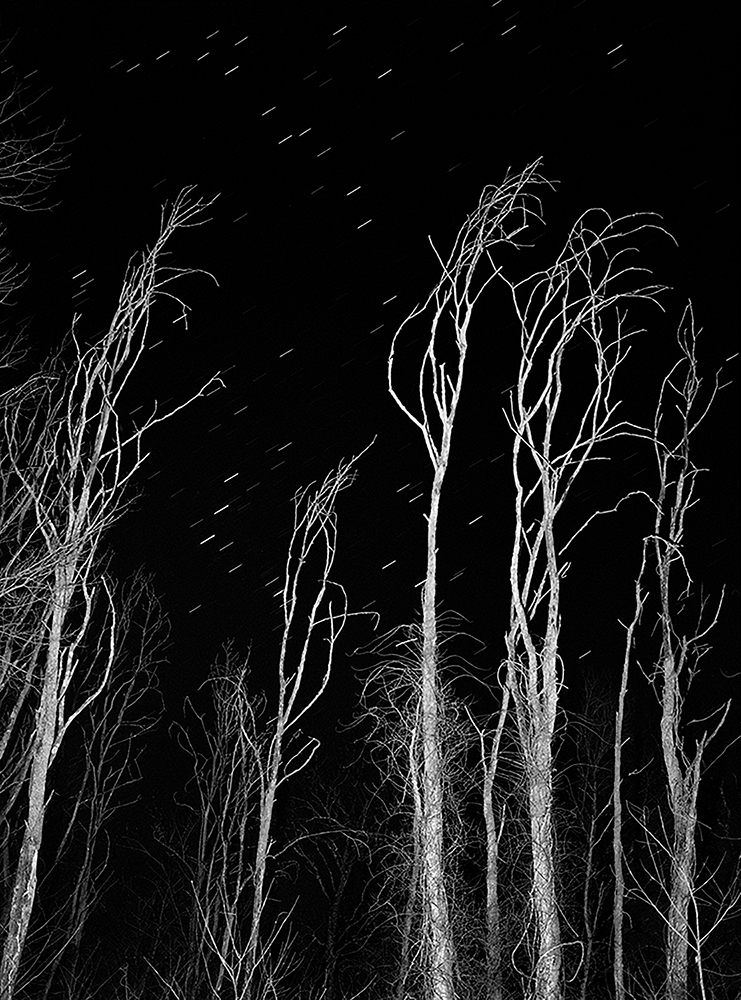 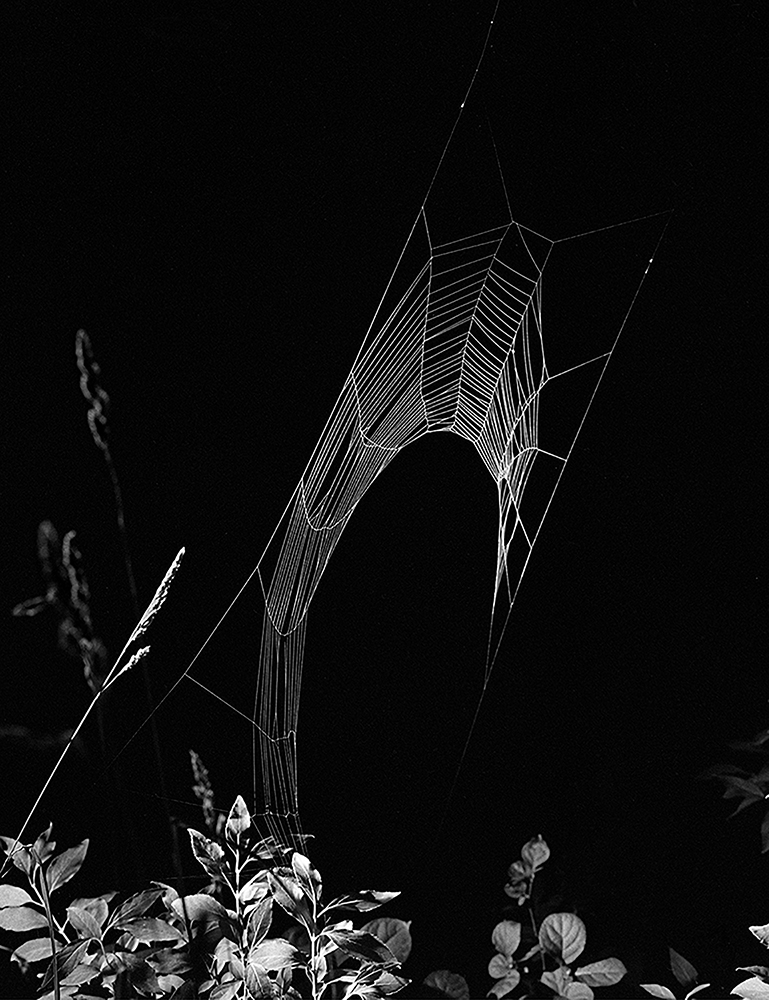 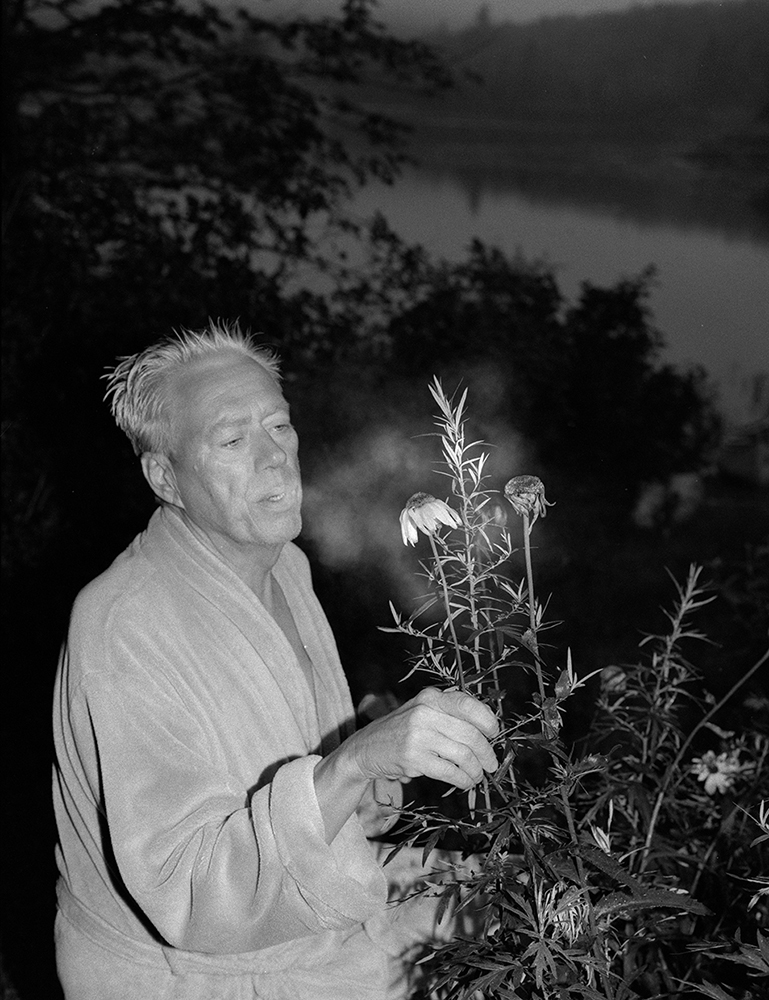