Tonight Ed Freeman is opening an exhibition of his award-winning series, Desert Realty at 945 Chung King Road in downtown Los Angeles. This body of work has been well received, published by Chronicle in 2007, and featured in exhibitions and publications around the country.

Ed began his career in music working as a road manager for the Beatles, and as an arranger and producer for Carly Simon, Cher, and Don McLean. He lives in Los Angeles and works as a commercial and fine art photographer and teaches at Santa Monica College, while still engaging in music.

These large format, saturated color prints are an uncanny amalgam of straight photography and seamless computer manipulation. Pictures of mostly abandoned and decaying buildings in the California desert have been scrupulously retouched and enhanced, their backgrounds stripped out and replaced with flawless surroundings and perfectly matching skies. 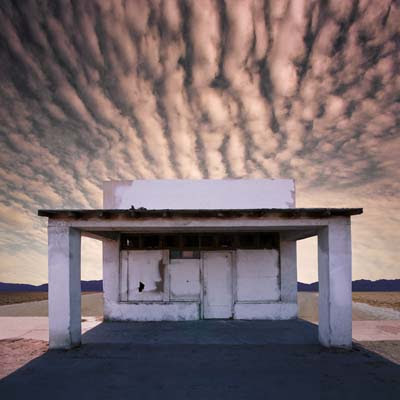 The resultant, hyperreal images tread a fine line between believability and fantasy, between unflinching documentary and surreal perfection. Limited and open edition prints in various formats, a poster suitable for framing and individually printed, signed greeting cards will be available for purchase. 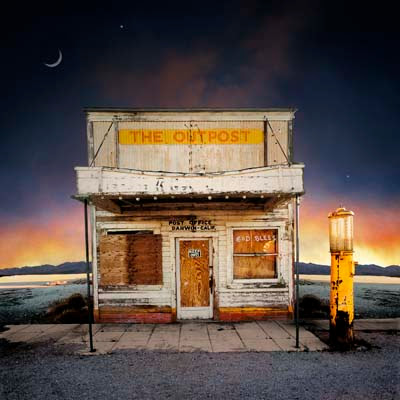 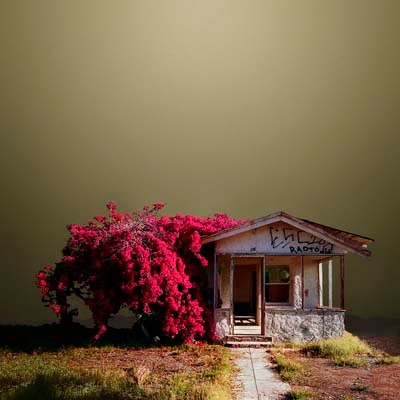 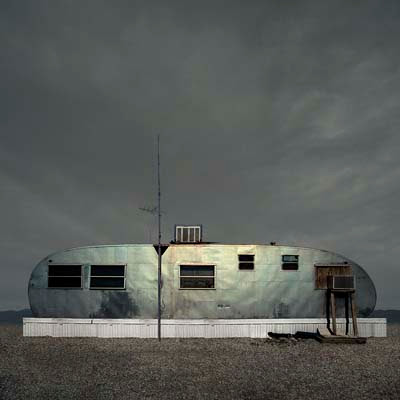 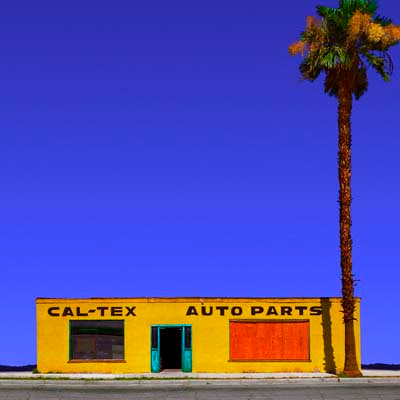 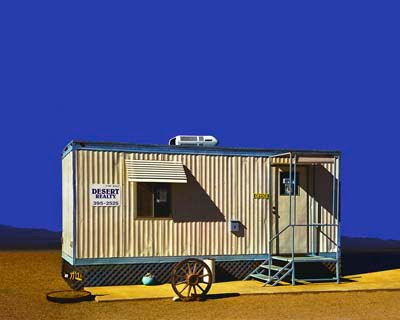 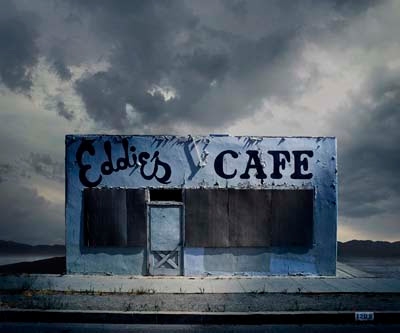 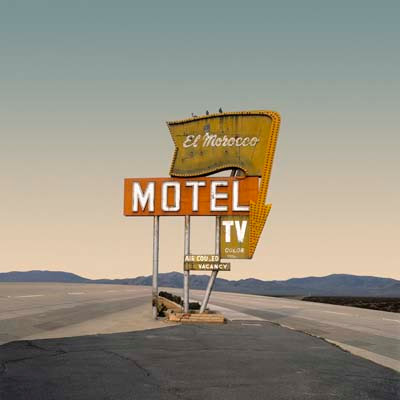 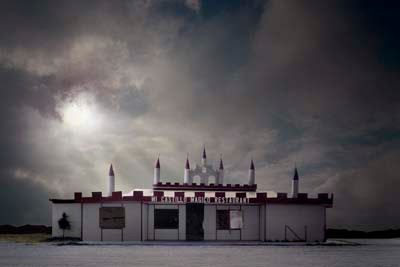 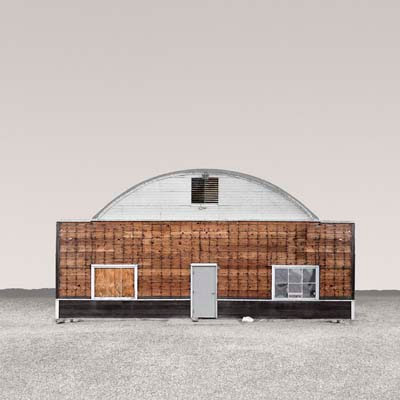 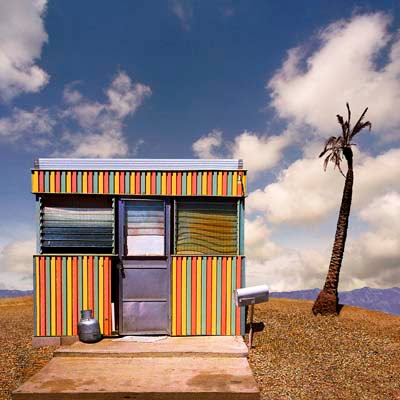 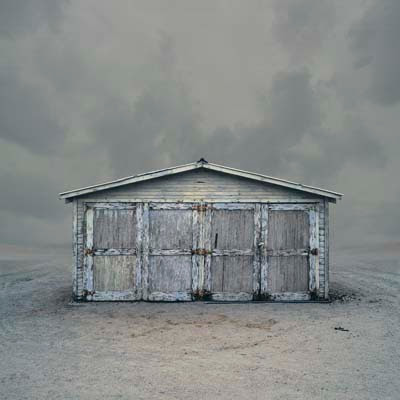 NEXT | FANTOM Photographic Quarterly >
< Finch & Ada present: The Pleasure is All Mine | PREV