Two weeks ago, I had the wonderful opportunity to attend the RayKo Plastic Camera Show and as usual, it was bursting at the seams with groovy people dressed in black clutching large glasses of wine and smiling a lot. But there was so much else to see in the city, including a number of terrific shows on Geary Street.

My first stop was to see Robyn Twomey’s INCREDIBLE show about “Medical” Marijuana smokers at the Patricia Sweetow Galley. I featured Robyn’s work on Lenscratch in September and wanted to see the work in person. And wow, it was a knock out. We spend so much time looking at images on line, that when you see them in person, blown up the size of a small house, with every detail in sharp focus and framing that belongs at MOMA, well, needless to say, don’t miss it! 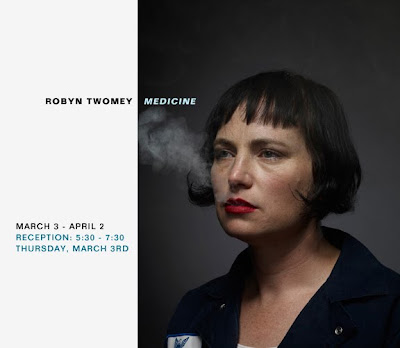 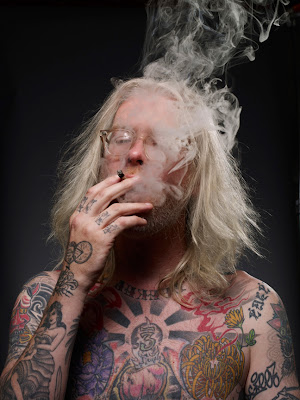 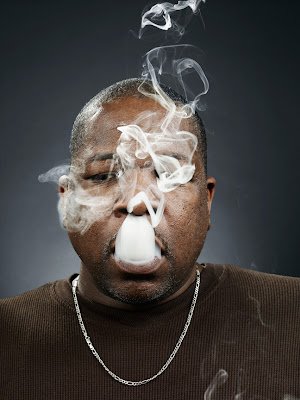 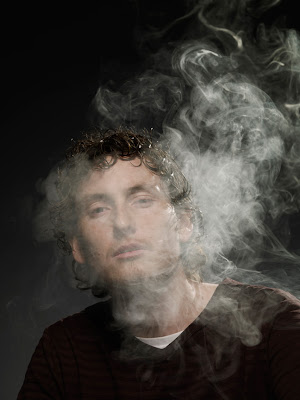 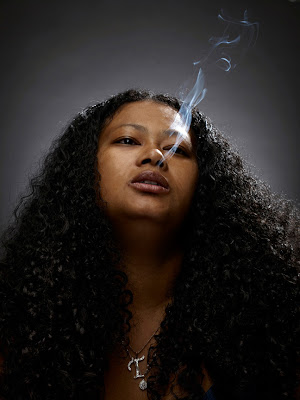 Modern Book Gallery in the 49 Geary Building has a terrific exhibition of 16 Bay Area Photographers on through April 2, 2011. Three of my favorites are below. 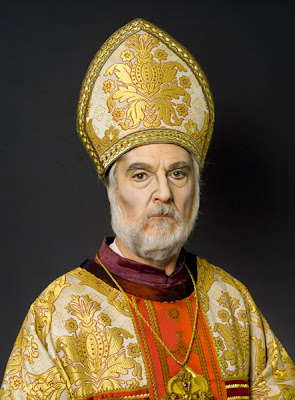 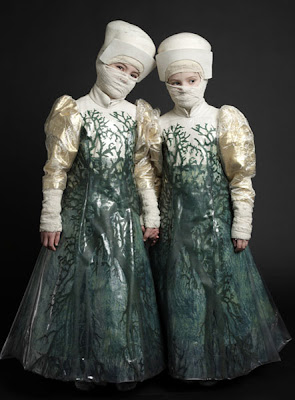 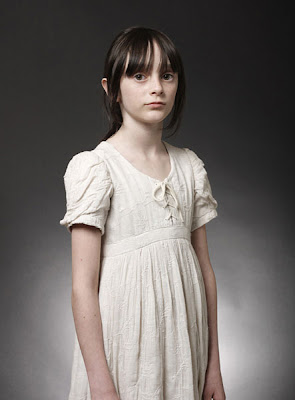 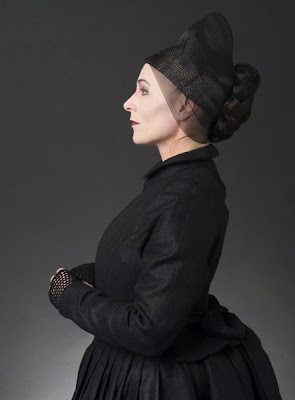 Maria Foley’s symbolic images have a unique process where images are digitally composed from original photographic media and other materials, such as drawings or scanned objects. She makes a photopolymer etching plate of the final collage. The plate is then printed on a traditional etching press with color applied via a chine collé layer. The resulting image is scanned, lightly manipulated in Photoshop, printed with archival inks on japanese washi paper and then chine colléd to a sheet of 100% cotton rag paper. 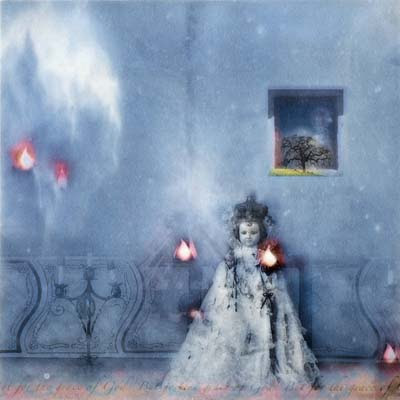 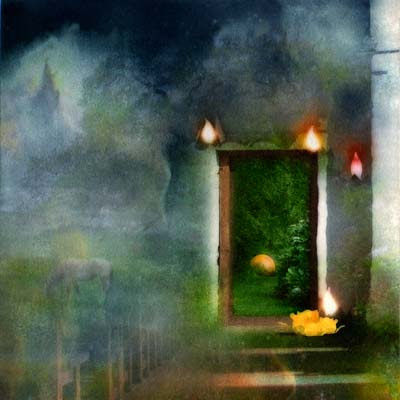 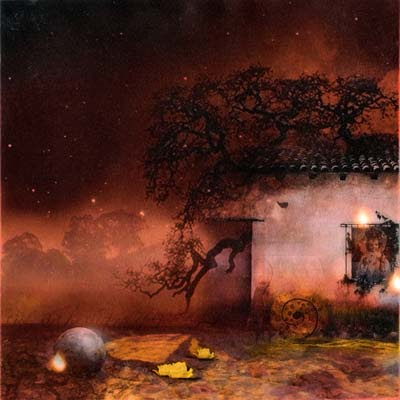 Mike James’ In the Garden images had the feel of SX 70 processes, but we also embossed into the paper which added another layer of depth. 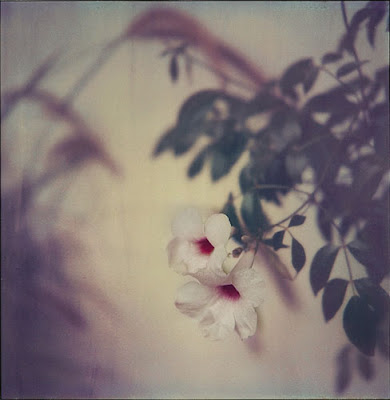 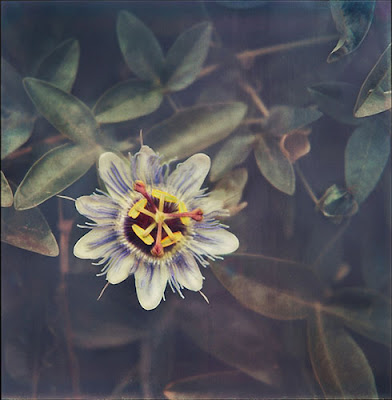 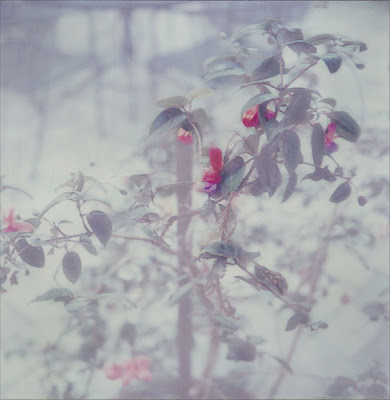 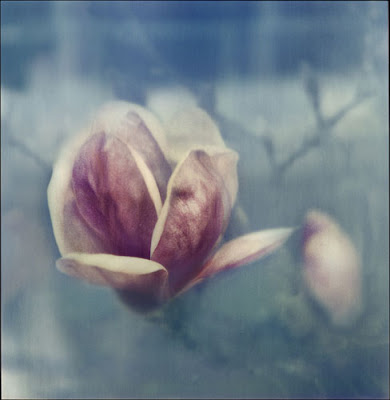 The Corden/Potts Gallery recently moved upstairs in the 49 Geary Building to a larger, light filled space and were exhibiting the dynamic work of Camile Seaman with her project, The Last Iceberg. The exhibition is on until April 2nd. 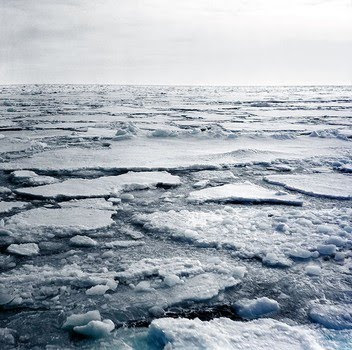 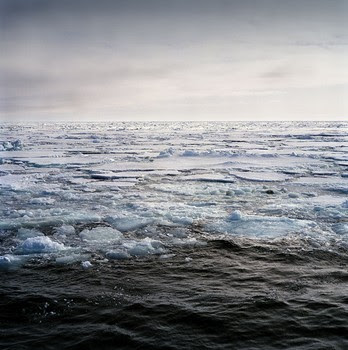 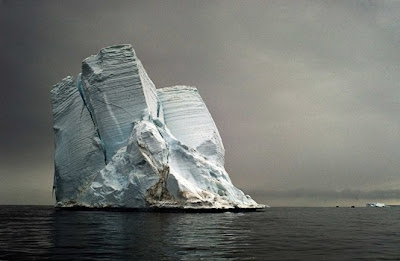 The San Francisco Museum of Modern Art has three really interesting shows, EXPOSED: Voyeurism, Surveillance, and the Camera Since 1870, How Wine Became Modern (which included a sniffing section–one of the smells being “Hampster Cage”), and Helios: Eadweard Muybridge in a Time of Change.

And finally, if you are ever in San Francisco, the newly rebuilt California Academy of Sciences is not to be missed.