I have been remiss in featuring the new work of Cornelia Hediger, who currently has an exhibition at the Klompching Gallery in Brooklyn running through October 21st. Cornelia has been a long time favorite of mine,bringing a unique quality to her work through the division of space, the use of color and costume, and strong narratives.

Cornelia has recently given several terrific interviews worth exploring. They add a voice and richness to understanding the work. The first is with Robert Ayers on A Sky Filled with Shooting Stars and the second is with Ariel Body on Feature Shoot

With this newly released series of photographs, Doppelgänger II, Cornelia “continues her exploration of the uncanny, constructing complex pictorial narratives into segmented tableau vivants, consisting of up to eighteen individual photographs combined into a single composition.”

In each artwork the central characters—doppelgängers—are interwoven into a performative psychological struggle, displaying an undercurrent of the sinister, of angst and moral ambiguity. The dialogical discourse between the two central characters is superbly enacted by the artist herself, drawing comparisons in visual and conceptual strength to the work of historical photographers such as Claude Cahun.

Cornelia earned a BFA and MFA from Mason Gross School of the Arts at Rutgers University. In college, she started as a painter but in her third year, she realized that she could express herself better through photography than through painting. Her work has been widely exhibited in the US, as well as internationally and in 2009 she was awarded a PDN’s 30: Emerging Photographers to Watch. Her photographs have been featured in New York Magazine, HotShoe, Vision Magazine, Photography Quarterly, Photo+ and Phat Photo amongst others. 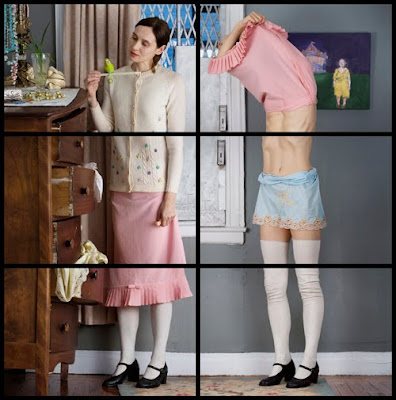 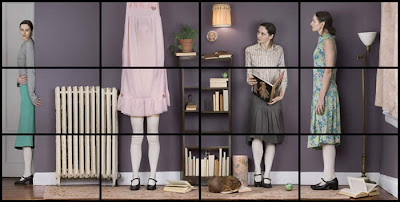 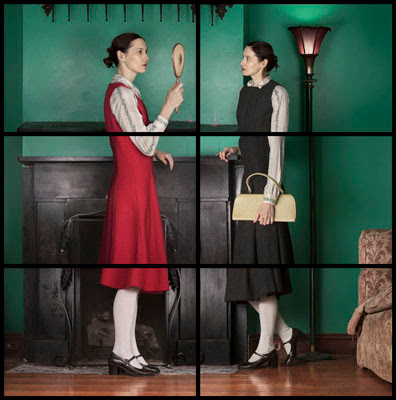 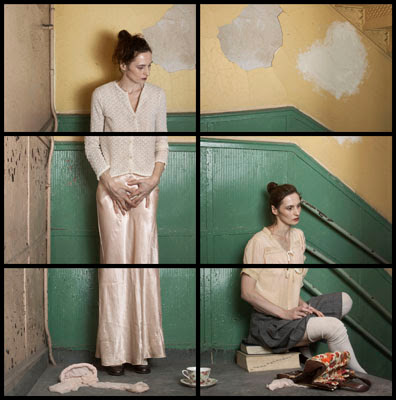 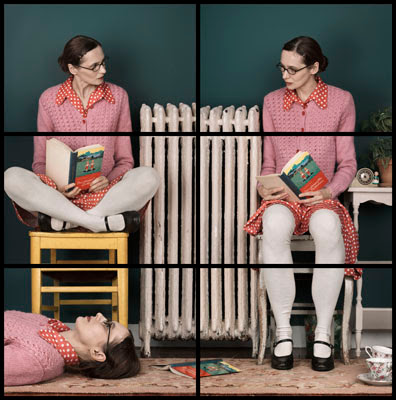 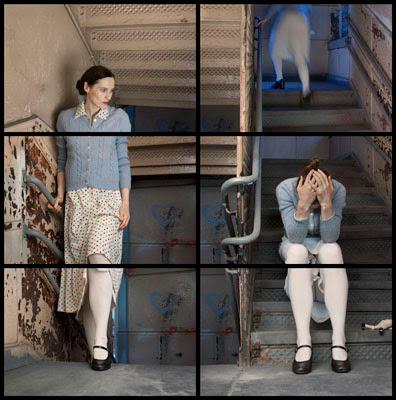 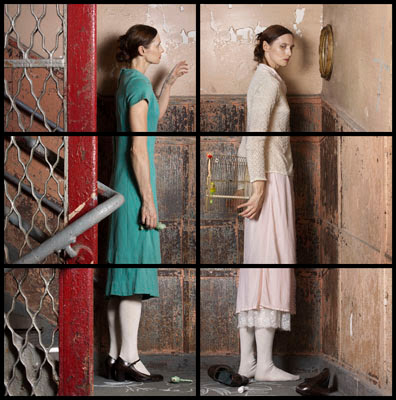 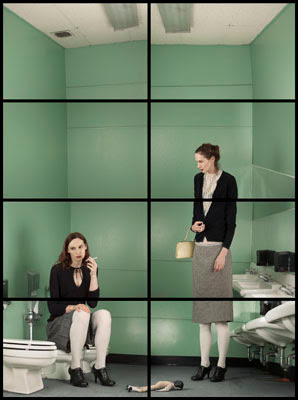 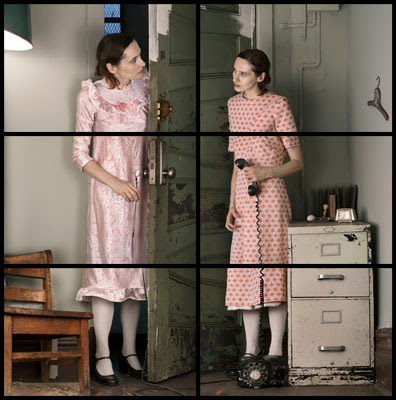 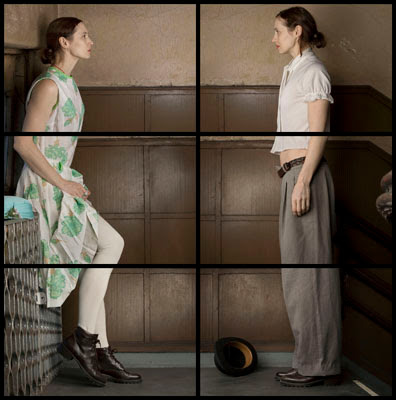 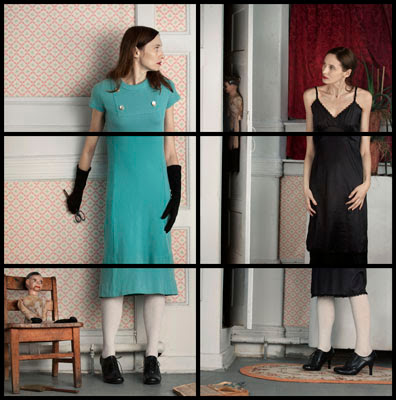